Books On Your Radar: March

Books On Your Radar: March

Wondering which book to read next? In this month’s Books On Your Radar, BookSparks‘ founder Crystal Patriarche raves about the books (shows and movies, too) that she loved this month. As an ultimate bookworm who reads across all genres, and devours all kinds of content across platforms, she definitely knows how to spot a great story. Here are the newest books (and shows) she says should definitely be on your radar.

What to read and watch in March: 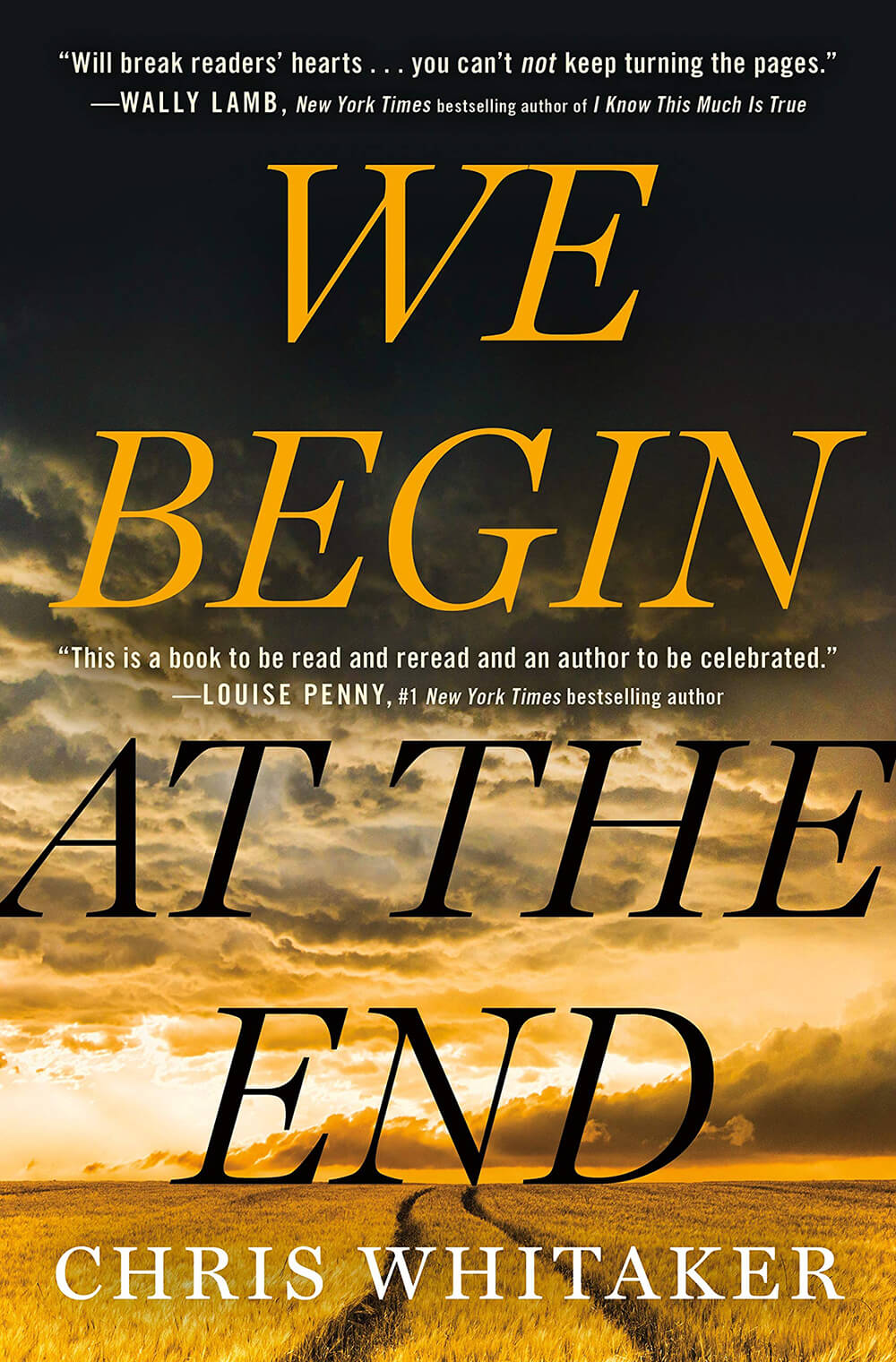 Described as an “extraordinary novel about two kinds of families―the ones we are born into and the ones we create,” this read packs a serious emotional punch. But I’d expect nothing less from a book blurbed by Kristin Hannah, the #1 New York Times best-selling author of The Nightingale and The Four Winds, both of which are also must-reads on my list. And in case you’re wondering, she called this book “a vibrant, engrossing, unputdownable thriller.” This book follows multiple storylines and will have you wondering about what is categorized as right and wrong long after you finish the last page. A newly-announced GMA book club pick, We Begin at the End features “a teenage outlaw” and “an epic road trip on a quest for revenge” (according to Whitaker on the GMA Instagram account). 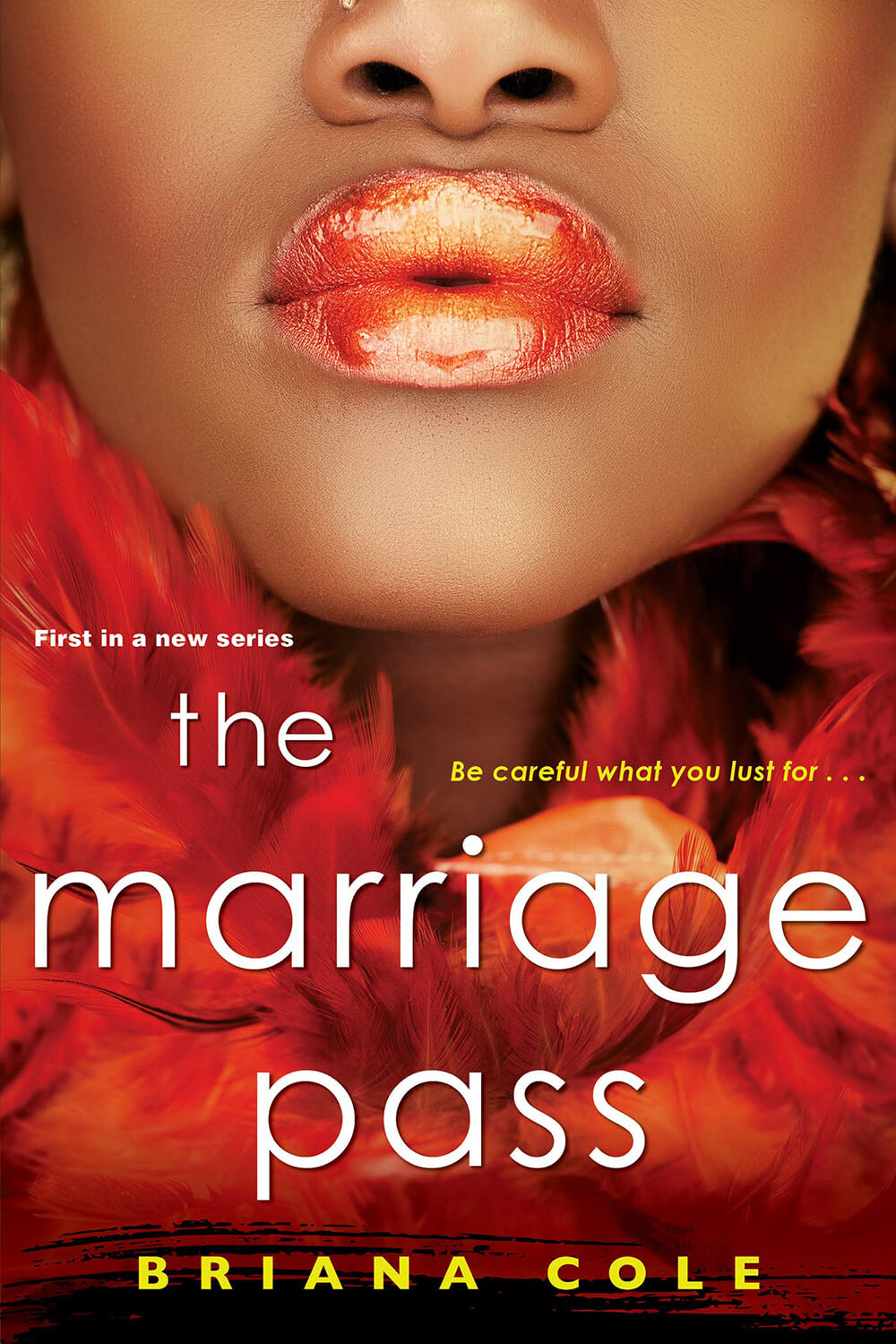 The Marriage Pass by Briana Cole

This PopSugar February Must-Read by actress and acclaimed author (and BookSparks client) Briana Cole is sure to help warm up that spring time transition. This lusty and trusty romantic thriller centers around a couples’ wedding anniversary—when a loyal wife suggests to her restless husband that they celebrate by spending the night with other people. But when he makes a play for her sister, the fun turns dark when one isn’t nearly enough for either party, and he finds himself amidst a pool of mind games he’s not sure he can win. This book is steaming up Instagram. 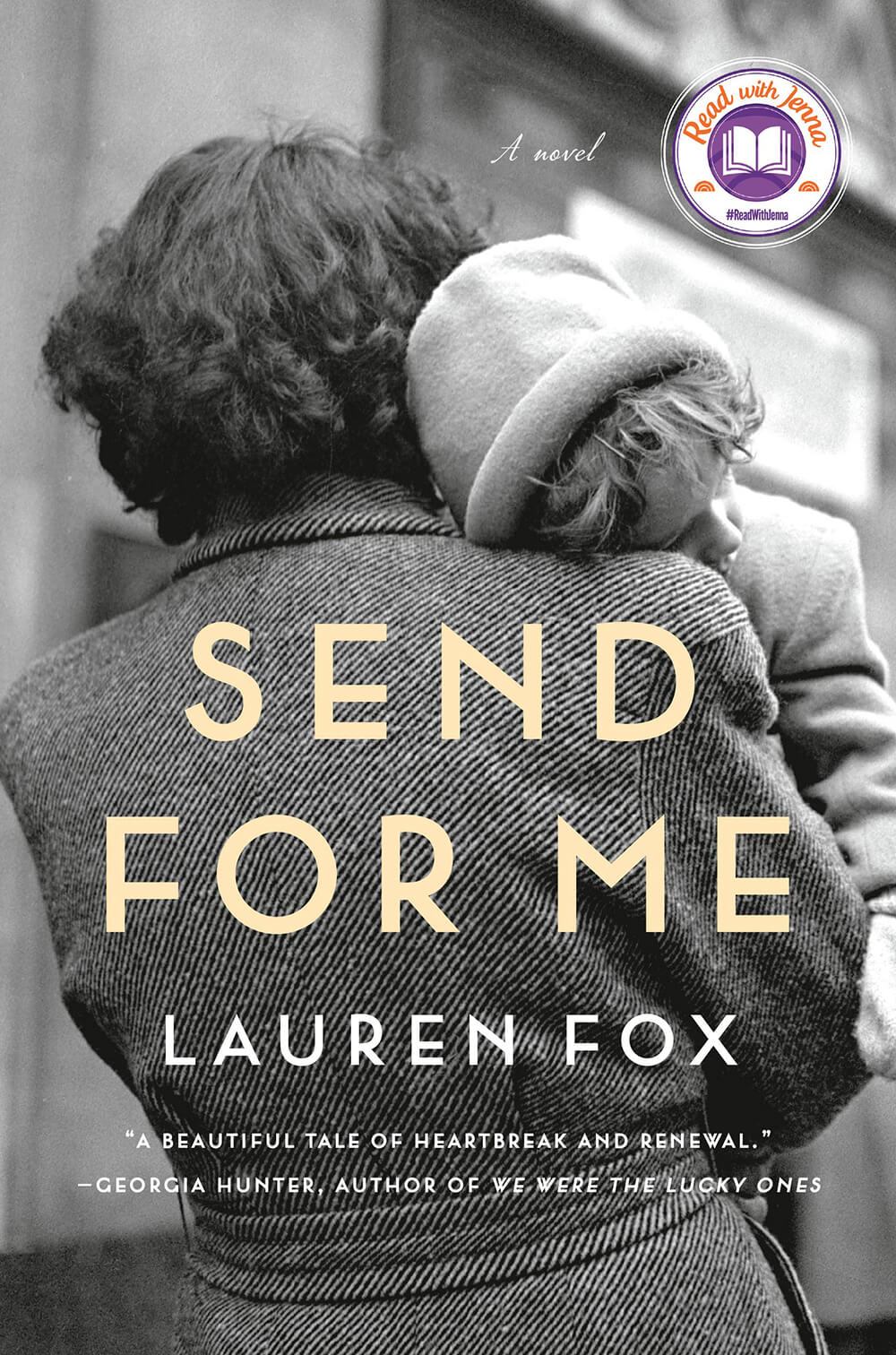 Send for Me by Lauren Fox

This Today show and Jenna Bush Hager book club pick was praised Parade and People, and is An Indie Next Great Read. If you’re a lover of historical fiction, this is a beautiful one for you. It alternates between a Annelise, a Jewish woman working at her parents’ bakery in Germany on the eve of World War II—and the choices that lead to her move to America, leaving her parents behind—and two generations later to present-day Wisconsin, where Clare stumbles upon her grandmother’s letters. Upon doing so, she realizes she has to choose between her past and her future. Send For Me is an epic exploration of love and longing—and is even based on letters from Fox’s own family. My dear book friend, client and fellow book lover, Karen Dukess (author of The Last Book Party) recommended it and I trust everything she says I should read. 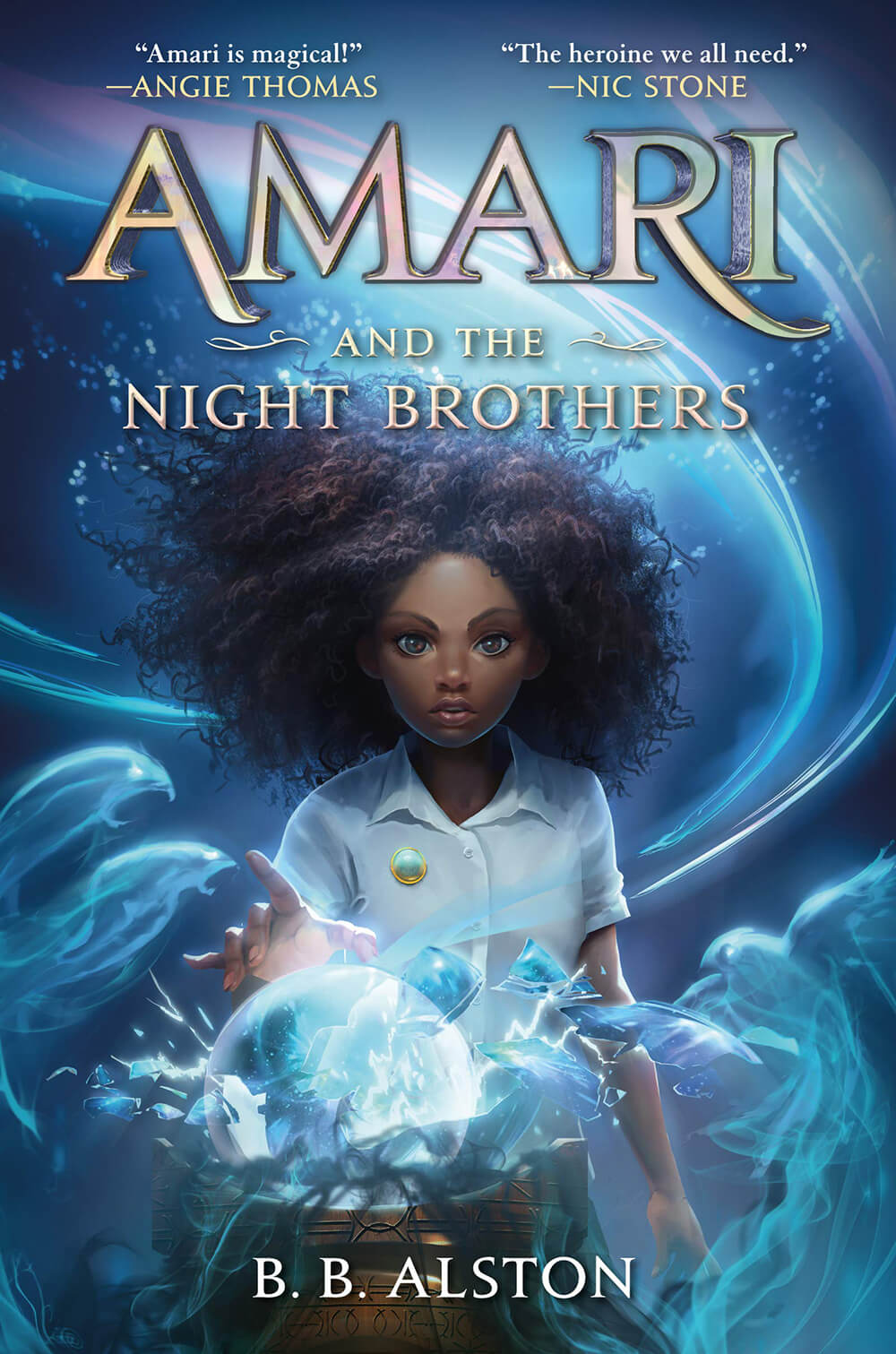 Amari and the Night Brothers by B.B. Alston

Perfect for fans of the Percy Jackson series and Nevermoor, this must-read middle grade debut was even hailed by Angie Thomas, #1 New York Times best-selling author of The Hate You Give, as “an enchanting fantasy adventure filled with heart and soul.” In Book 1 of the Supernatural Investigations series, Amari Peters searches for her missing brother, Quinton, facing law enforcement and bullies who tell her to give up—and then, a ticking briefcase in his closet that alludes to “Supernatural Affairs.” Think Artemis Fowl meets Men in Black, complete with magicians, fairies, aliens, and more. 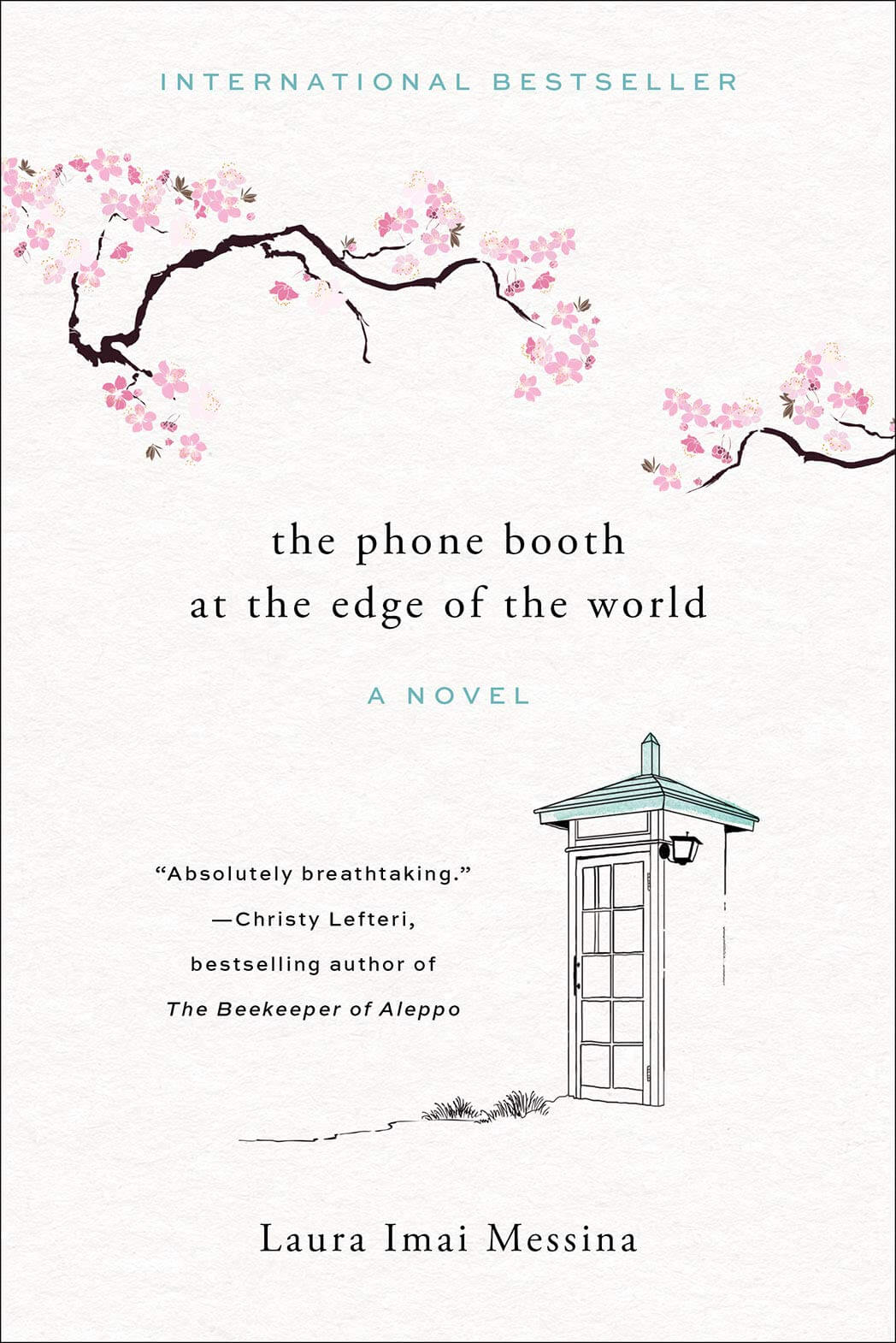 Inspired by a real phone booth in Japan that’s been a place of pilgrimage and solace since the March 2011 tsunami, this old, disconnected telephone booth is used as a “wind” phone by dozens from all walks of life who visit it to find the strength to speak to their lost loved ones and come to term with their grief. It’s simultaneously a heartbreaking yet heartwarming read and I will be recommending this book to everyone I know. I absolutely loved this book and cannot say enough about it. 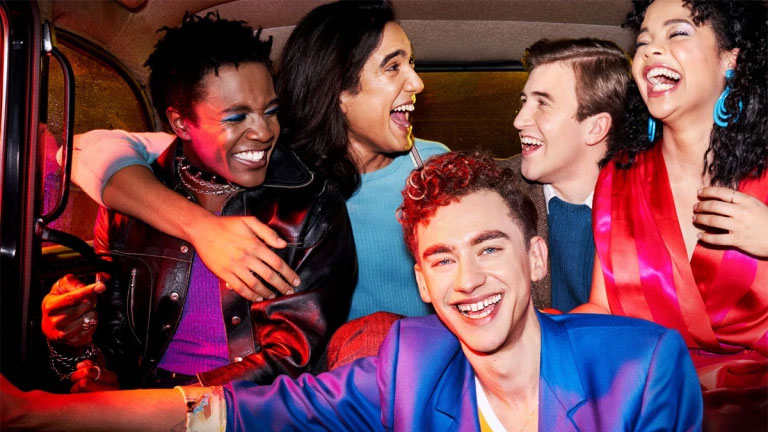 This British drama is set from 1981 to 1991 in London and centers around the lives of a group of gay men and their friends living during United Kingdom’s HIV/AIDs crisis. The scenes are raw and deeply intense, the cast is stellar, and the writing is brilliant.  It’s a Sin is beautiful and bingeworthy. 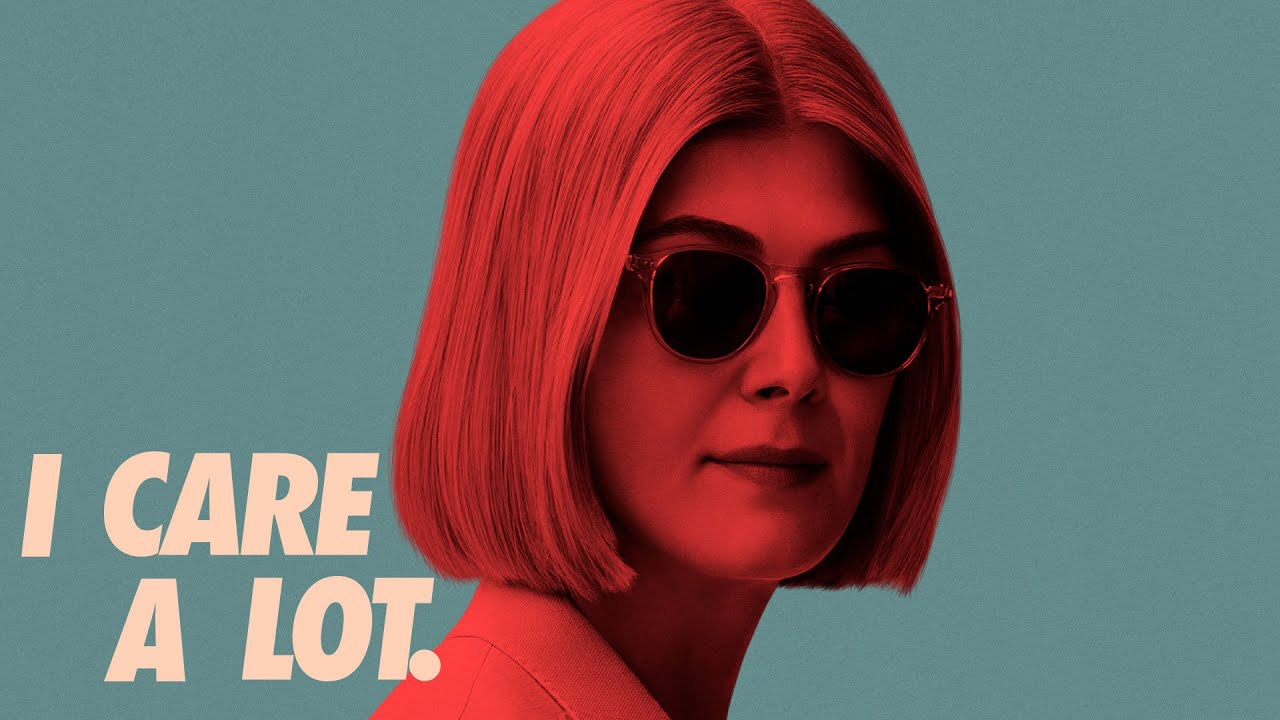 I Care a Lot

This Netflix comedy/thriller stars Game of Thrones’ Peter Dinklage and Rosamund Pike (loved her in Gone Girl, Pride & Prejudice with Keira Knightly, and Hostiles), who just snagged a Golden Globe for Best Actress in Motion Picture Comedy or Musical for her performance. The plot follows a court-appointed guardian who seizes the assets of elderly people for her own—until she becomes embroiled with a vicious gangster. She is vicious and delightful. 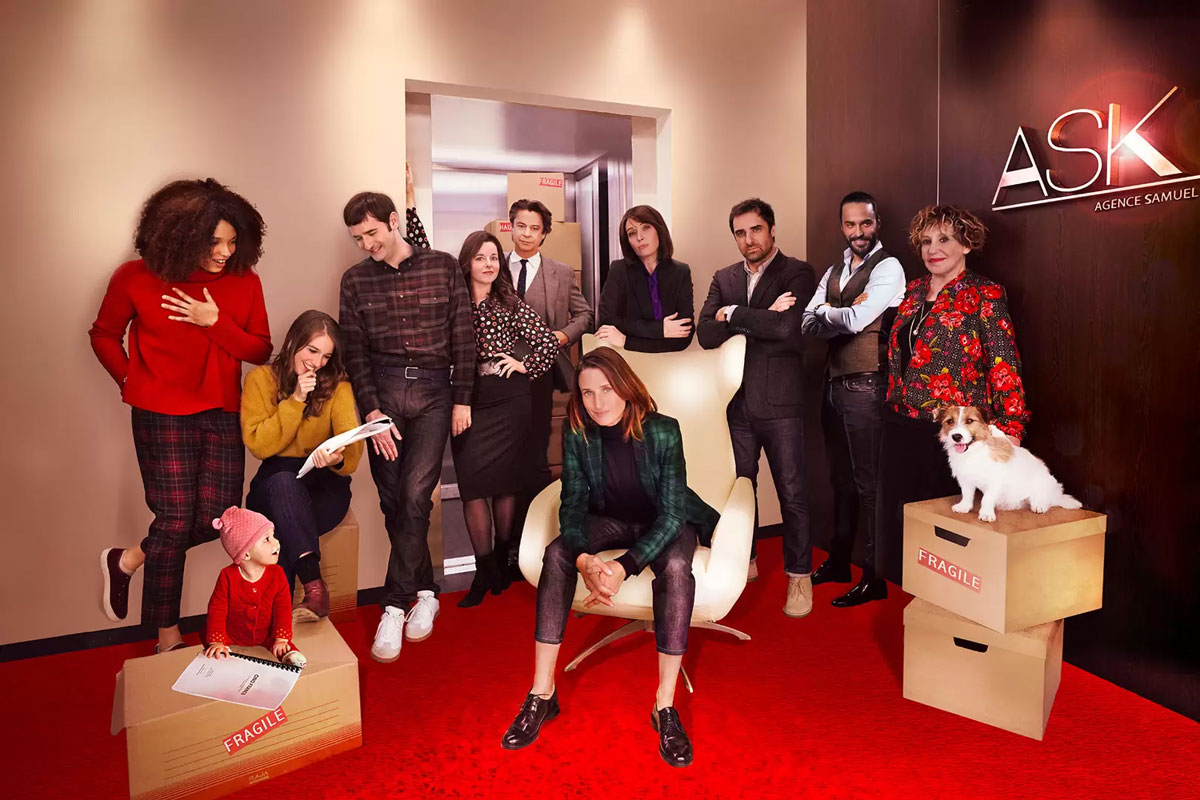 Called by Vogue as “the best Netflix show you’re probably not watching,” this French comedy-drama series has a star-studded list of cameos (basically every major French celebrity makes an appearance) while revolving around the professional and personal mishaps and wins of agents at a fictional glitzy European talent agency. Like a typical agency to the stars, the celebs always come first—but the meat of the plot focuses much on the agents’ crazy personal lives. Now in season 4, it speaks to the times more than ever, with the main character (attempting) to juggle her booming career, remote-school her kid, and more.