Books to Read if You Love JoJo Moyes

Books to Read if You Love JoJo Moyes

Whether she managed to grab hold of your heart with the courageous, high-spirited Louisa Clark of Me Before You, or with strong and loving mother, Jess Thomas of One Plus One, JoJo Moyes has a knack for bringing out emotions of happiness, sadness and love. Immerse yourself in these novels that will have you entranced long after the last page. 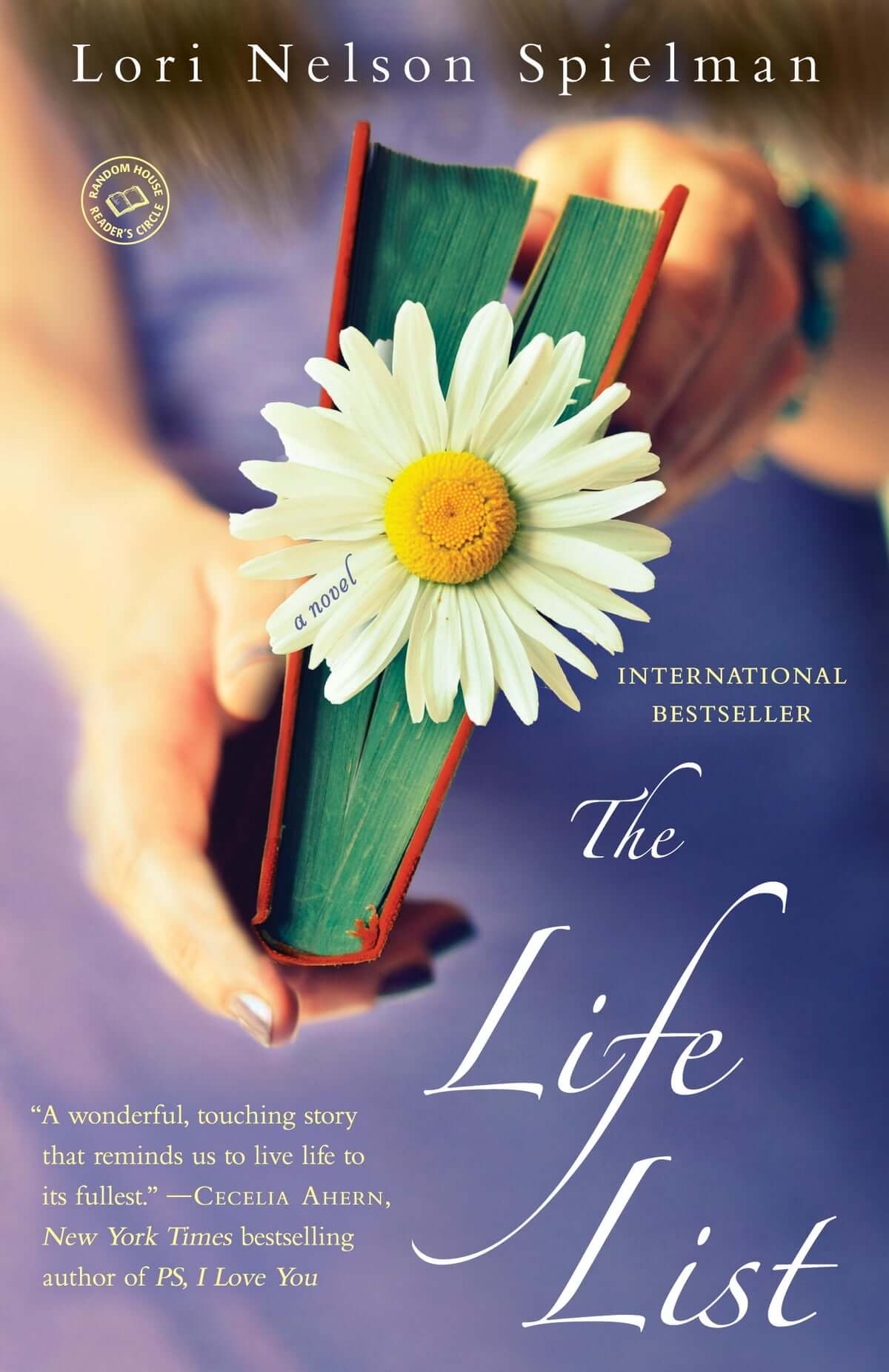 Brett seems to have it all, but when her beloved mother passes away, she cannot receive her inheritance until she completes a list of goals she made when she was fourteen. Brett cannot begin to understand what her mom was thinking when she made this decision. Her dreams at thirty-four are much different than they were at fourteen. How is she supposed to connect with a father who passed seven years ago? Some goals will even require an entire reinvention. As Brett sets off on a seemingly impossible journey, she starts to find the best life has to offer in the most unexpected places. 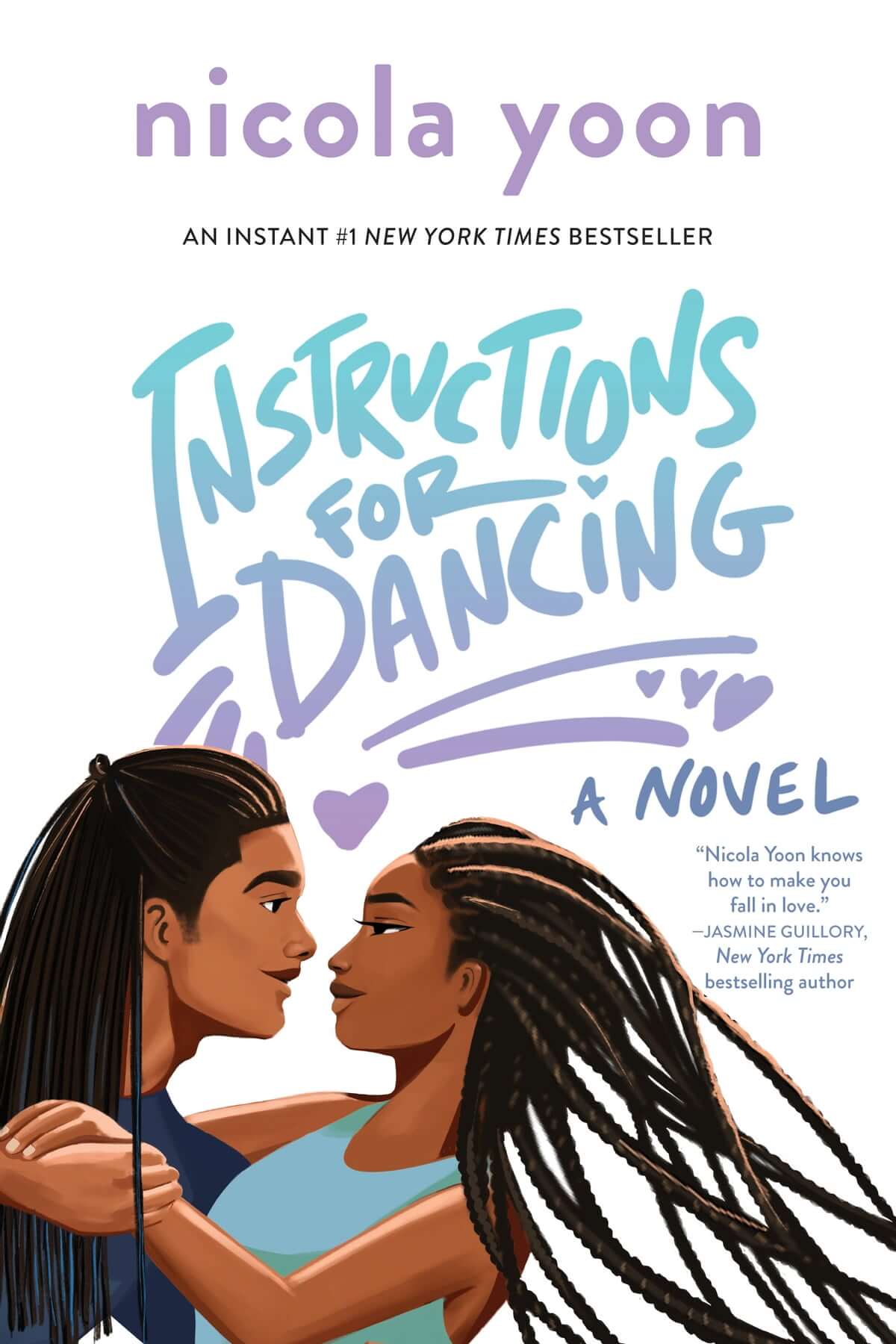 Instructions for Dancing by Nicola Yoon

Evie is a firm non-believer when it comes to love. And suddenly, she’s seeing people’s romantic fates right before her eyes. When a couple kisses, Evie is taken over with a vision of how their love began and how it will ultimately end. While she tries to make sense of this, Evie is taking ballroom dance classes with a boy named X. He is everything she isn’t-courageous, adventurous, carefree, and passionate. Evie never planned on falling for X, and her visions of heartbreak don’t encourage her in the slightest. But soon she finds herself questioning her beliefs on love, and wondering if its worth the risk. 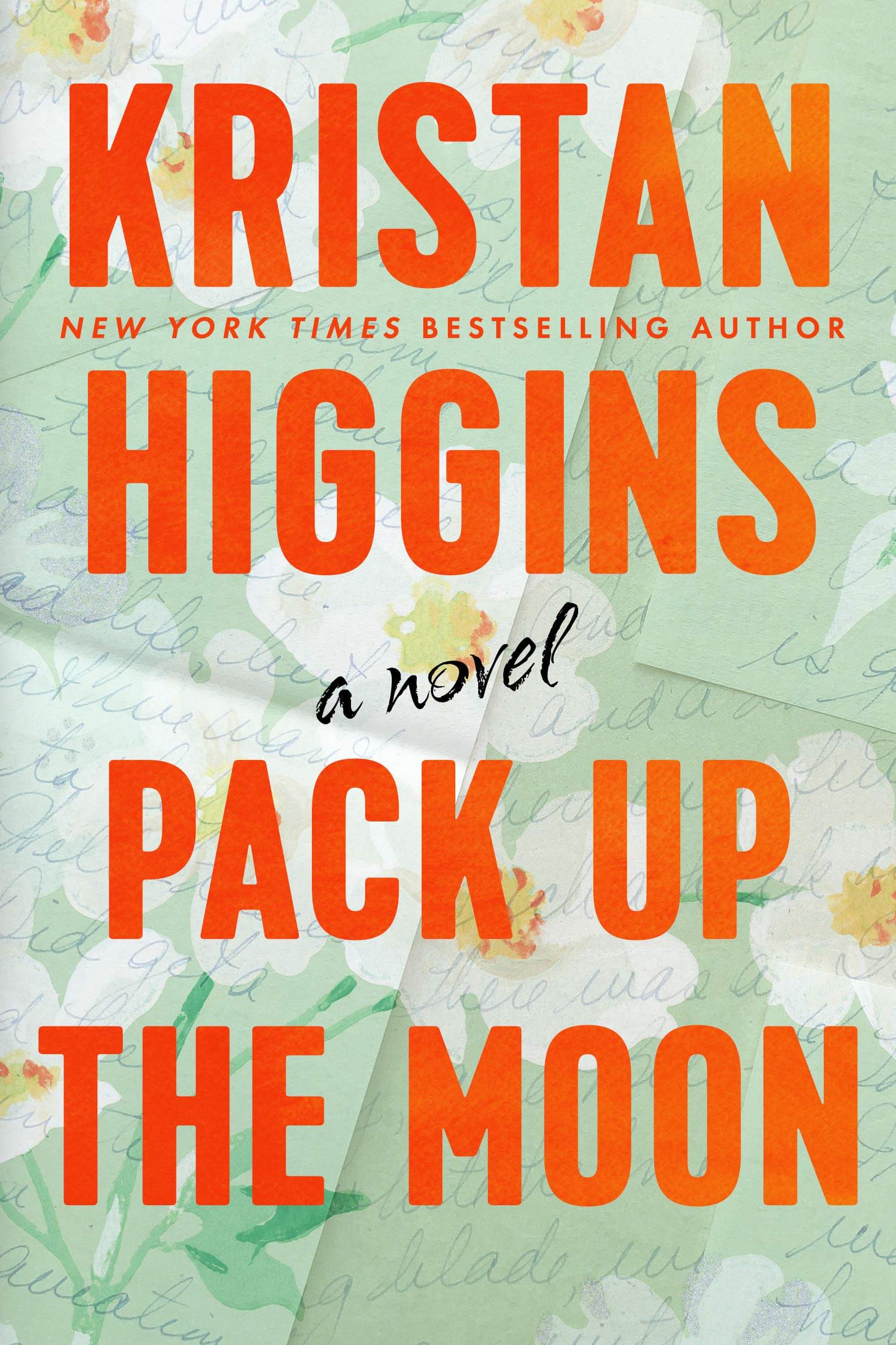 Pack Up the Moon by Kristin Higgins

Joshua never anticipated being a widow. He doesn’t know how to navigate this new phase of life. But before passing away, Lauren hid letters for him to find, instructing him to complete one task each month for the year after her death. These letters guide Joshua through the heavy emotions of grief, anger, and denial. As Joshua allows new friendships and experiences into his life, Laura’s biggest lesson becomes more apparent: there is no obvious road to happiness. 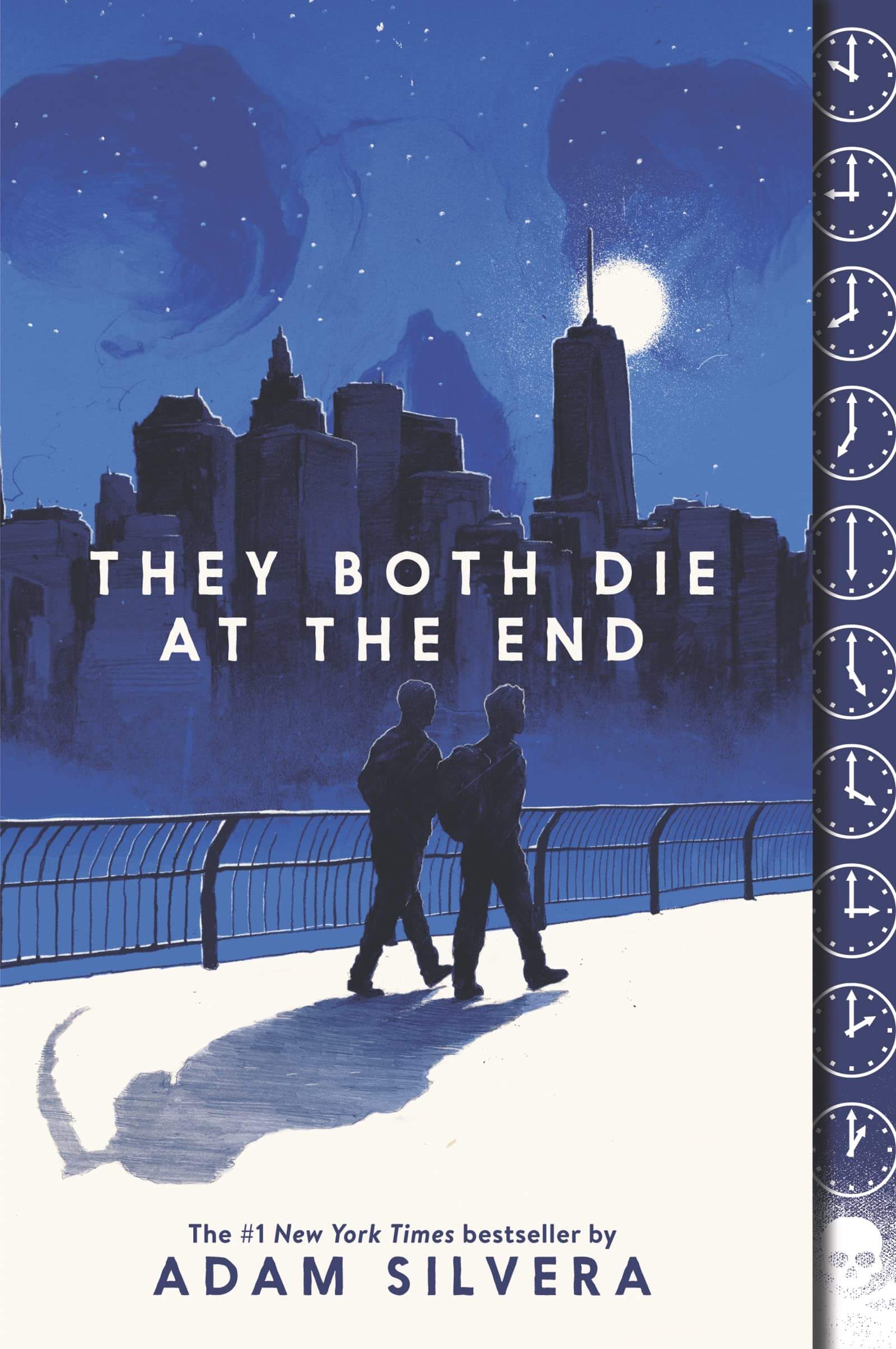 They Both Die at the End by Adam Silvera

Death-Cast is an app that calls to let someone know they will be dying that day. Just past midnight on September 5, Death-Cast calls Matteo and Rufus. Both wanting to meet someone new and not spend their final day alone, they connect on Last Friend, an app to connect people dying on the same day. Although the two are total strangers, Matteo and Rufus set out on one final adventure where they will live a full life in a single day. 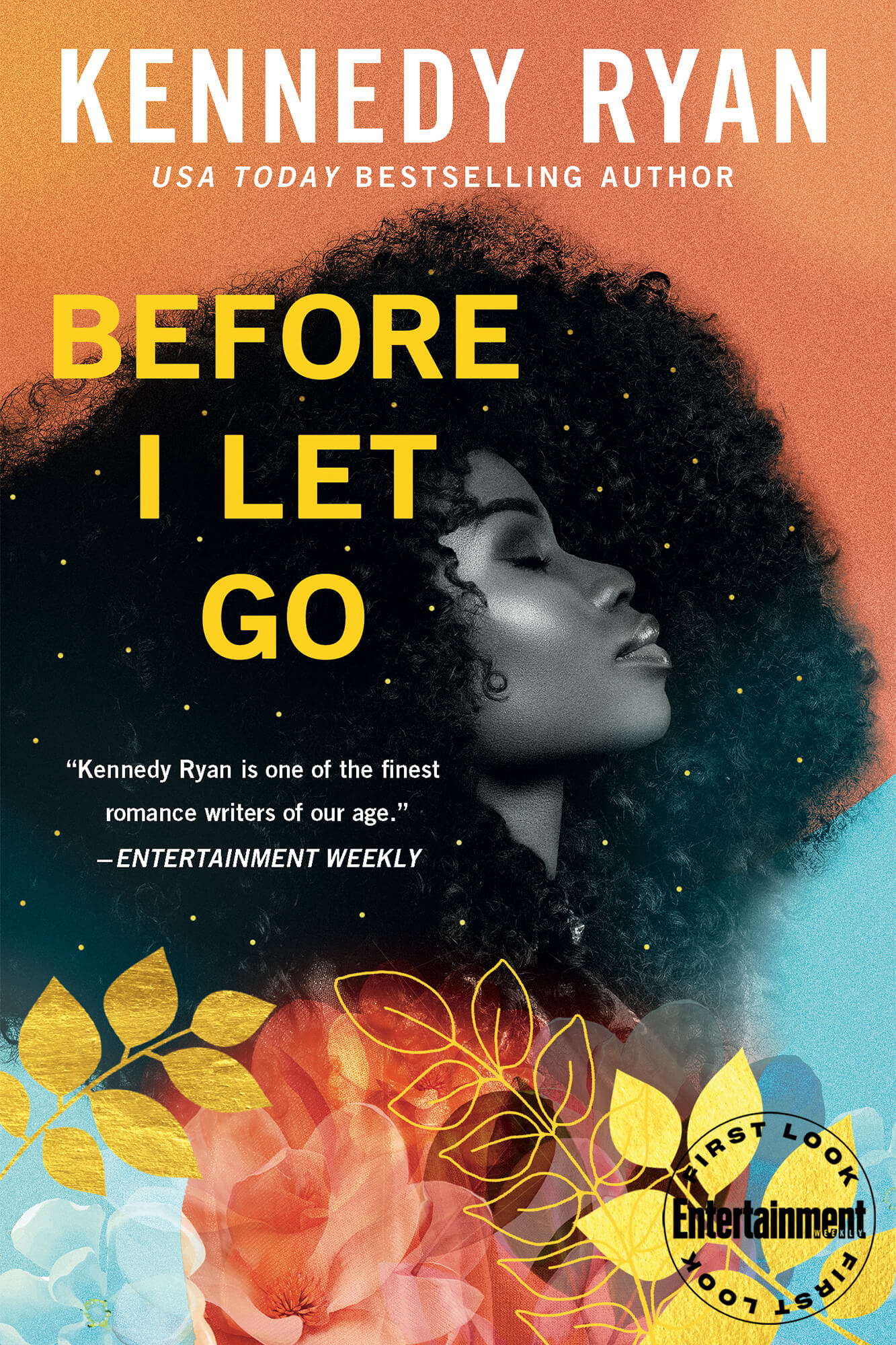 Before I Let Go by Kennedy Ryan

Yasmen and Josiah went their separate ways when life threw blow after blow at them. They’ve slowly settled into their new reality and have a co-parenting routine figured out. But they keep being drawn, thrown, and shoved together and doubt about their decision creeps in. One secret kiss leads to more until the past makes itself known again. Can they make it work this time? Or is their love bound to be destroyed again? 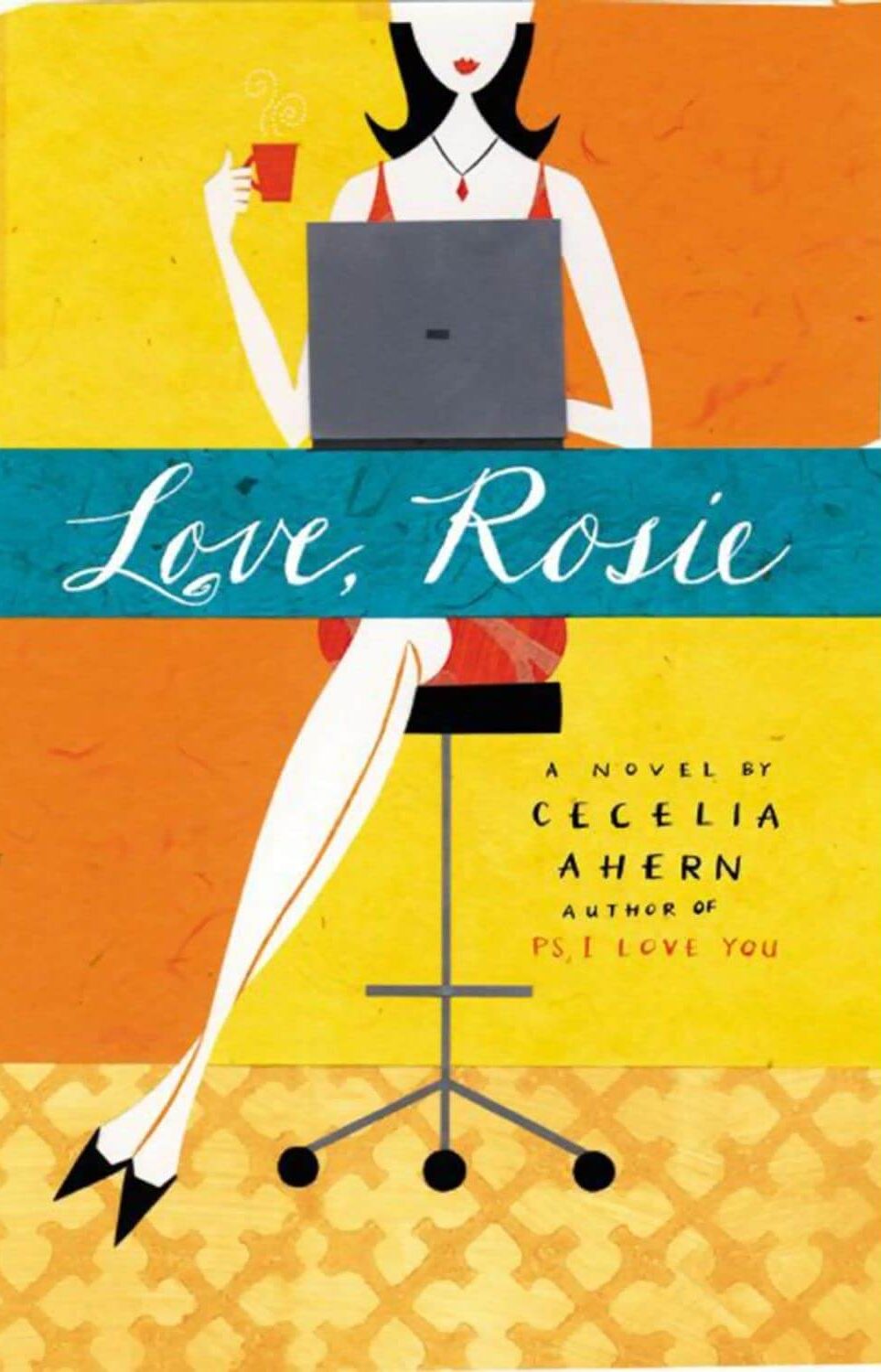 Meet Rosie and Alex. Two best friends since childhood, destined to be together, but never quite found their perfect opportunity. Throughout years of hardship and triumph, they will find that fate may play a bigger role in their relationship than they thought, bringing them to a unique and complicated love story, all their own. 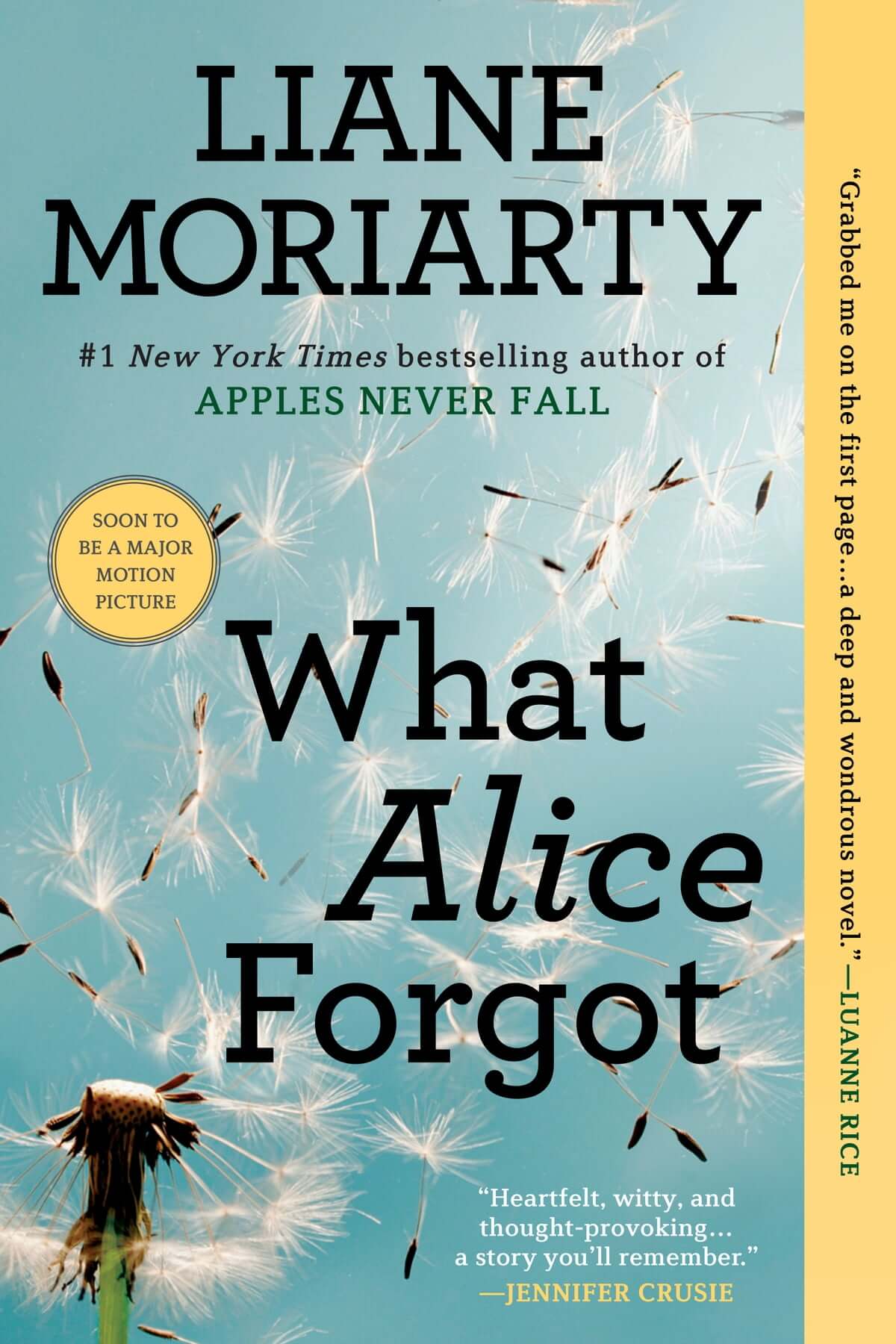 What Alice Forgot by Liane Moriarty

Alice Love has the seemingly perfect life: she’s 29, in love and expecting a baby. All that changes when she wakes up one day, suddenly 39 years old and her entire world turned upside down. While she struggles to put the pieces together of a 10-year lost puzzle, Alice will learn whether it is possible to really begin again. 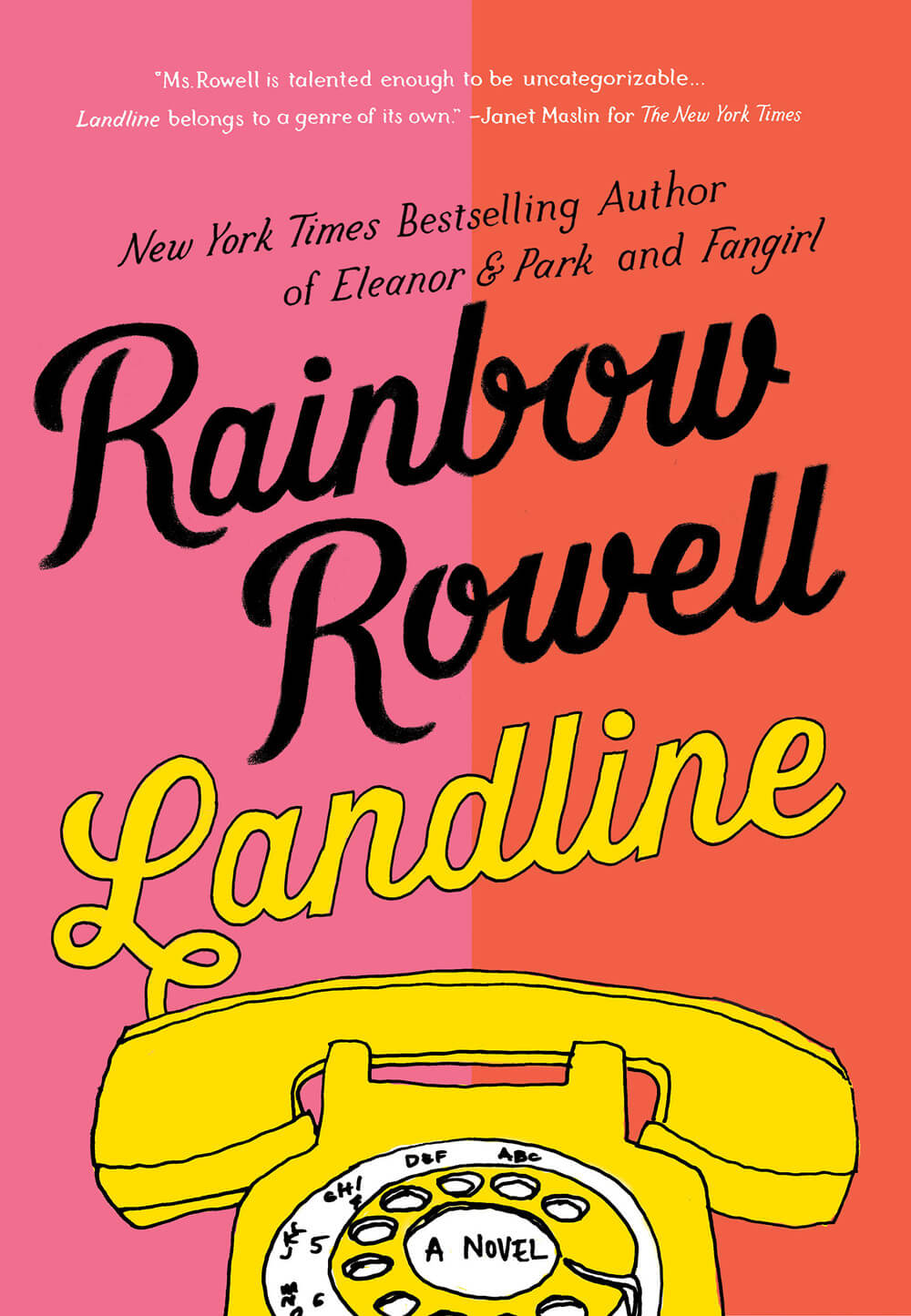 Have you ever wondered what would happen in your relationship if you were able to communicate with your husband in the past? Georgie McCool takes you on a wild phone call of fate, love and time in this novel of trying to find someone again. 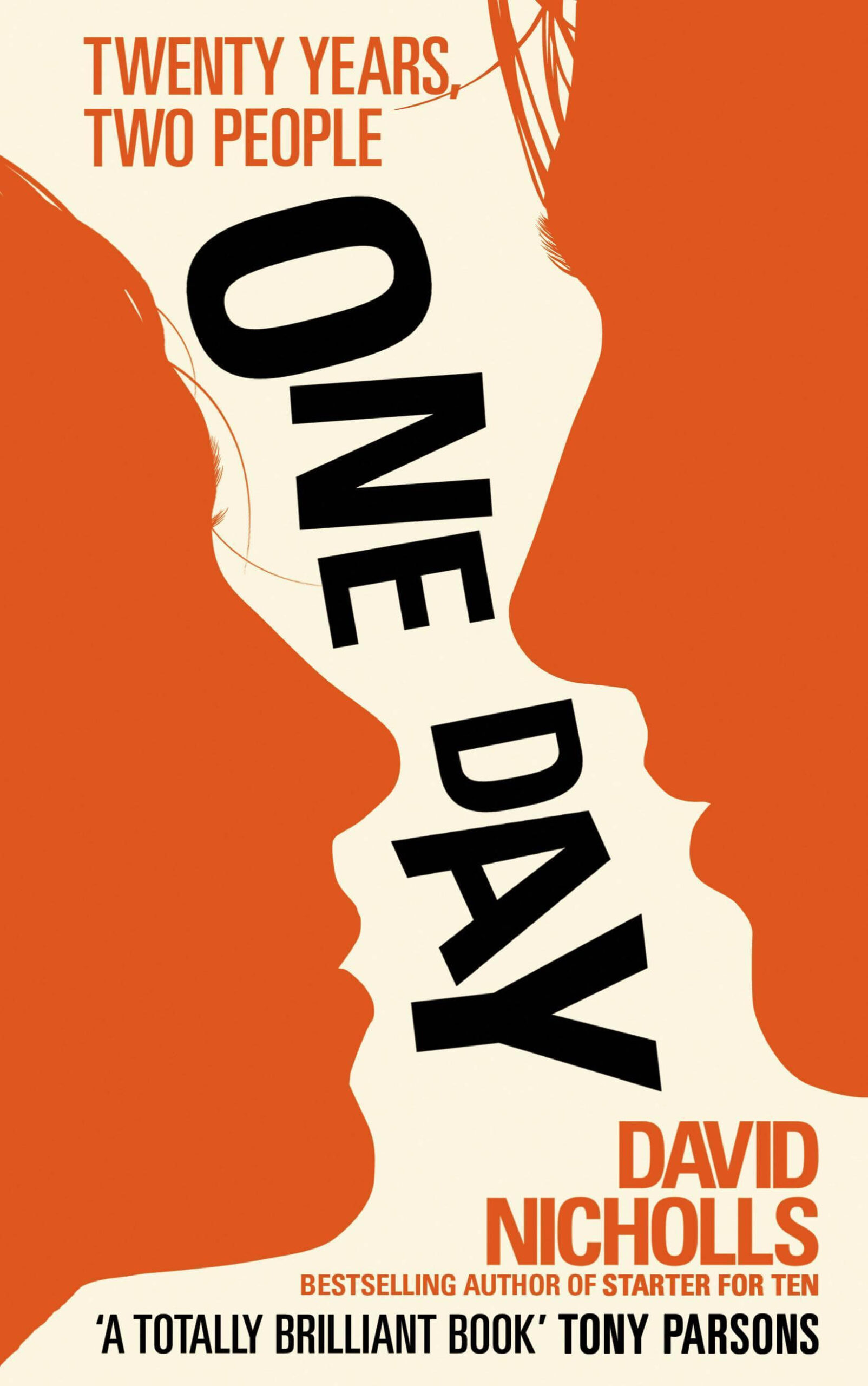 It only took one day for Emma and Dexter to know that they would be a significant part of each other’s lives. Over the next twenty years, little moments of this relationship are seen on the same day of July 15, until the meaning of the most important date of all is revealed. 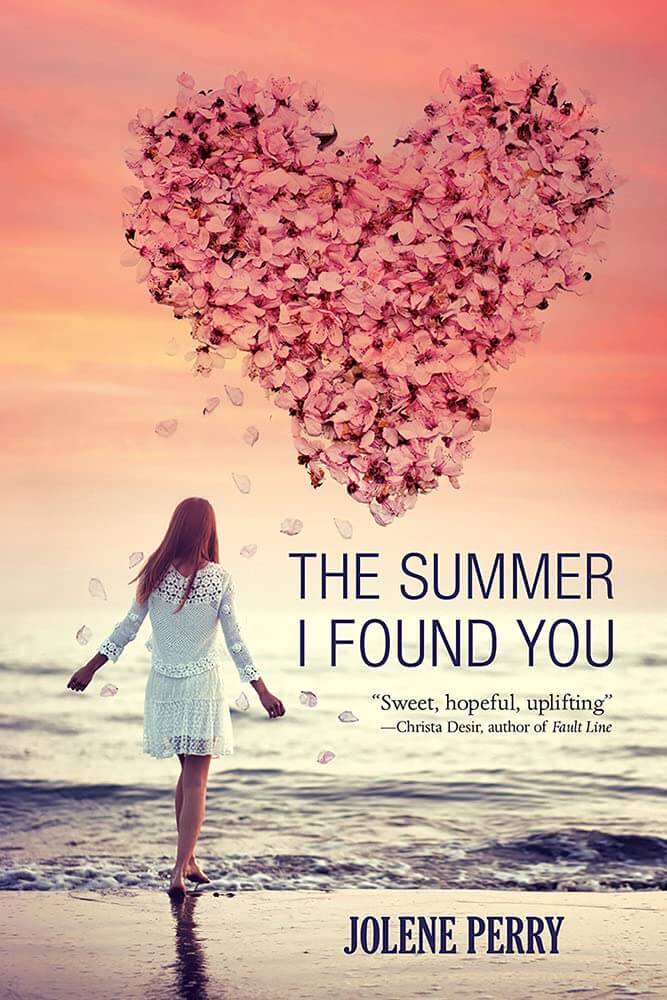 The Summer I Found You by Jolene Perry

Kate is struggling after being diagnosed with type 1 diabetes and Aidan’s dream of having a career in the military is cut short after losing his arm. These two teenagers, who are perfectly imperfect, will strike up a love that will leave you wondering if your soulmate is out there after all. 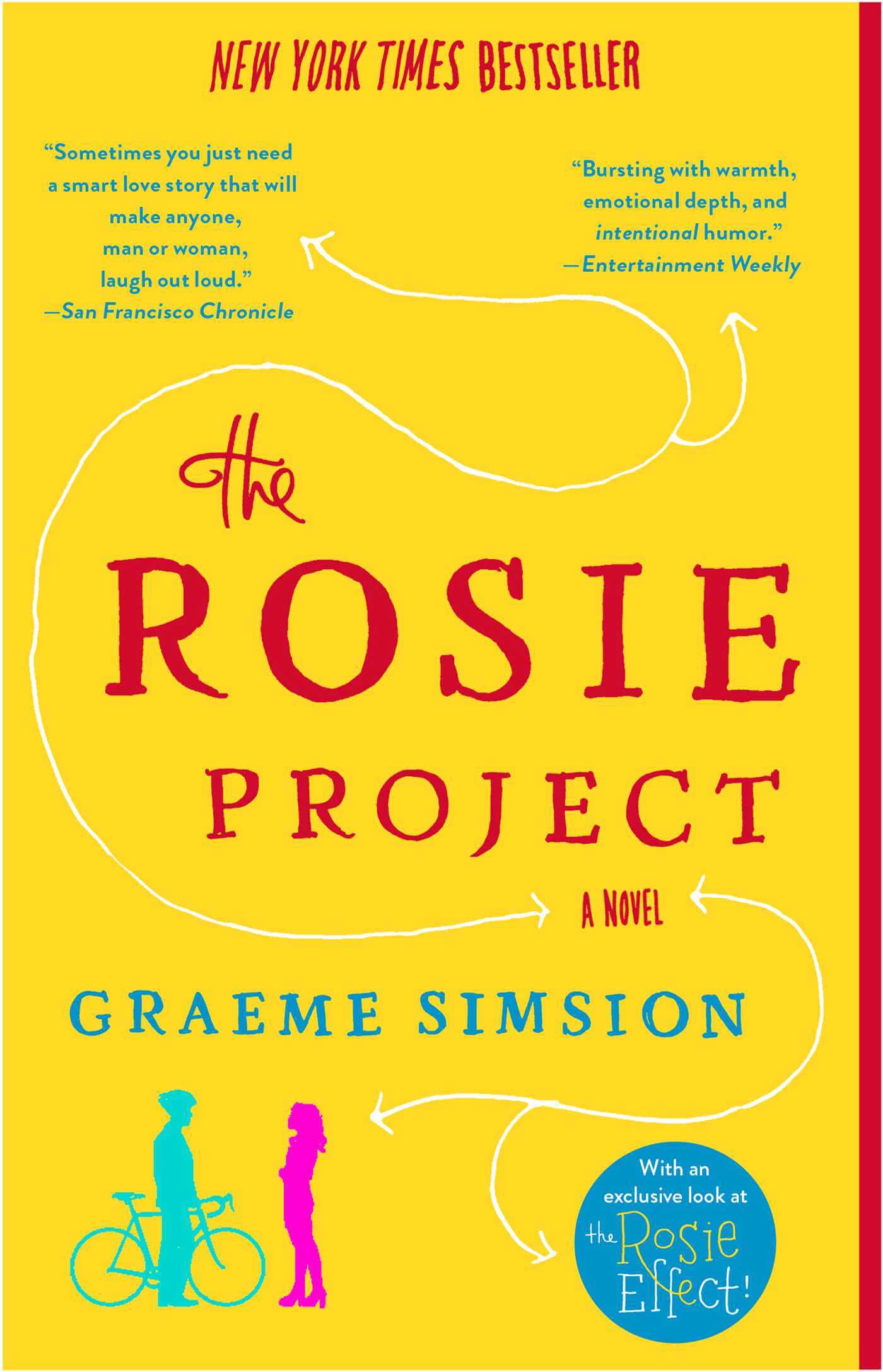 The Rosie Project by Graeme Simsion

Don Tillman, a professor of genetics, sets out on what he calls the wife project, determined that there is someone out there for everyone who fits his mold to the tee. Rosie Jarman is also on a quest, but her quest is somewhat different; she is looking for her biological father. These two missions merge and an unlikely relationship will blossom in this hilarious, full-circle novel. 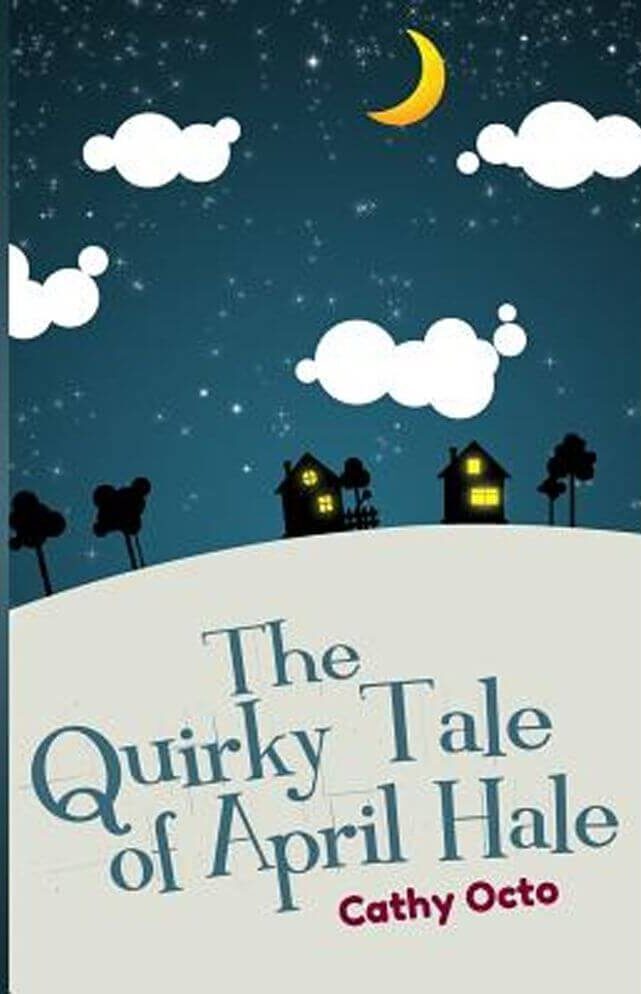 The Quirky Tale of April Hale by Cathy Octo

Ryder Black is the mysterious bad boy and April Hale is the odd girl who gets enjoyment out of listening to the fights that occur in the mornings between the Black family. When Ryder catches her snooping, he becomes entranced, but April doesn’t know how to react to him. Join them on their journey in this novel that will leave you with a stomach full of butterflies. 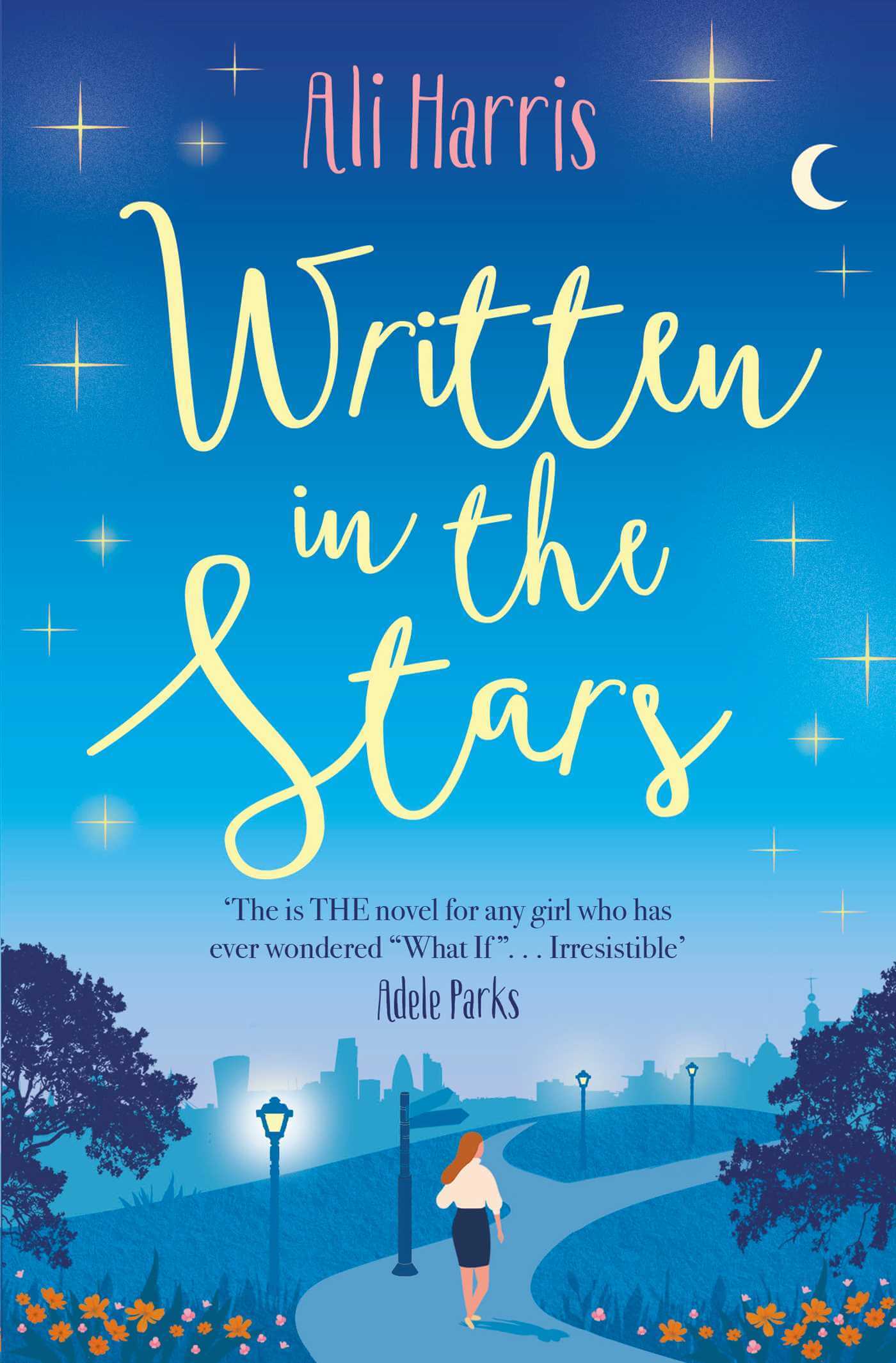 Written in the Stars by Ali Harris

Have you ever really wondered, what if? Bea Bishop certainly does, especially while walking down the aisle, before she is knocked unconscious. Suddenly, there are two paths in front of her, but only one will lead her to where she will ultimately find happiness. Will she find a way to make her marriage work or is there something better for her out in the world? 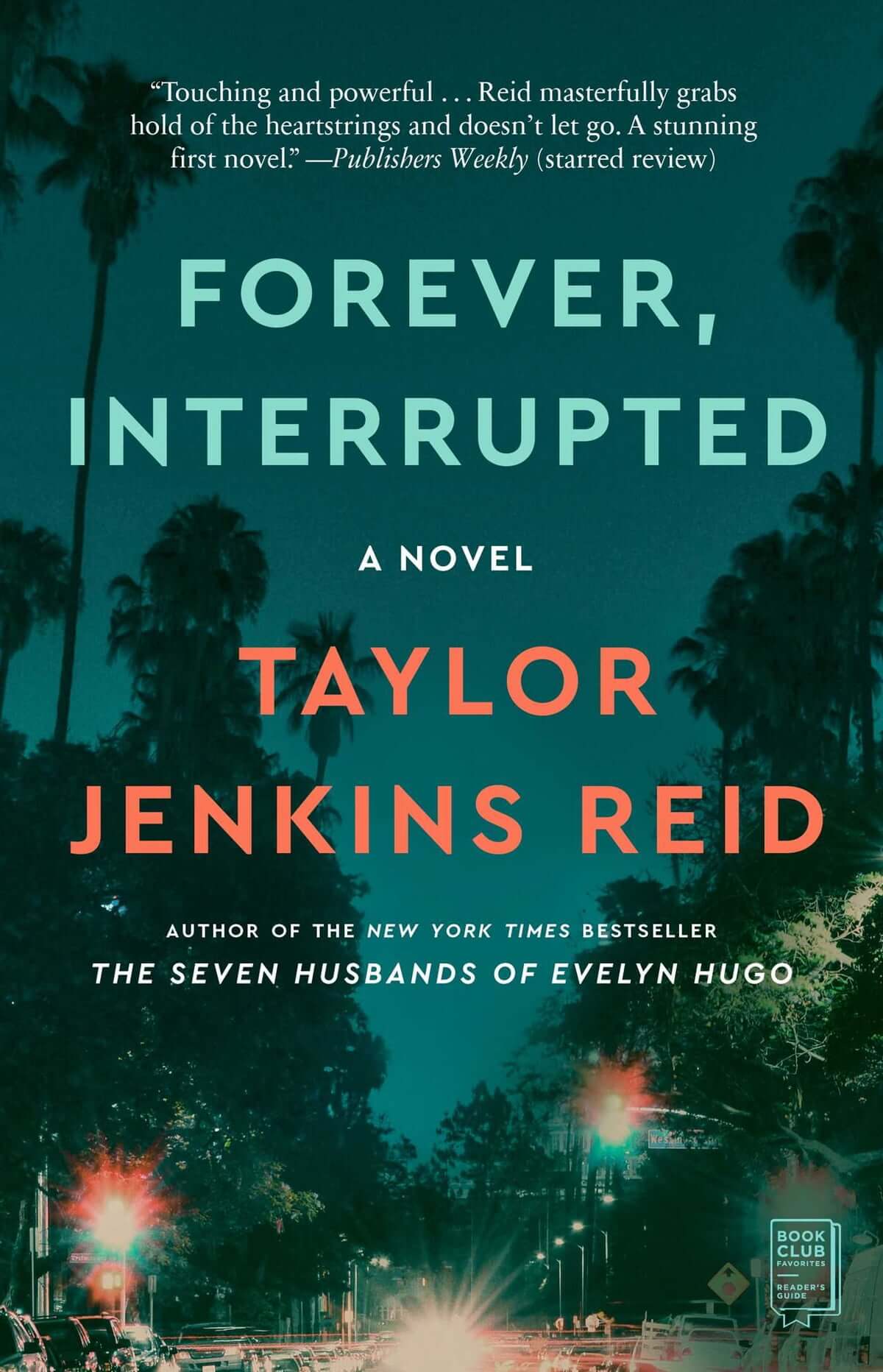 Elsie and Ben meet by chance one rainy New Year’s Day, starting their epic and abruptly short love story. One minute they are married, the next Ben is killed on impact. Told throughout the healing process of Elsie and Ben’s mom, this novel will show you that happy endings are possible in more ways than one. 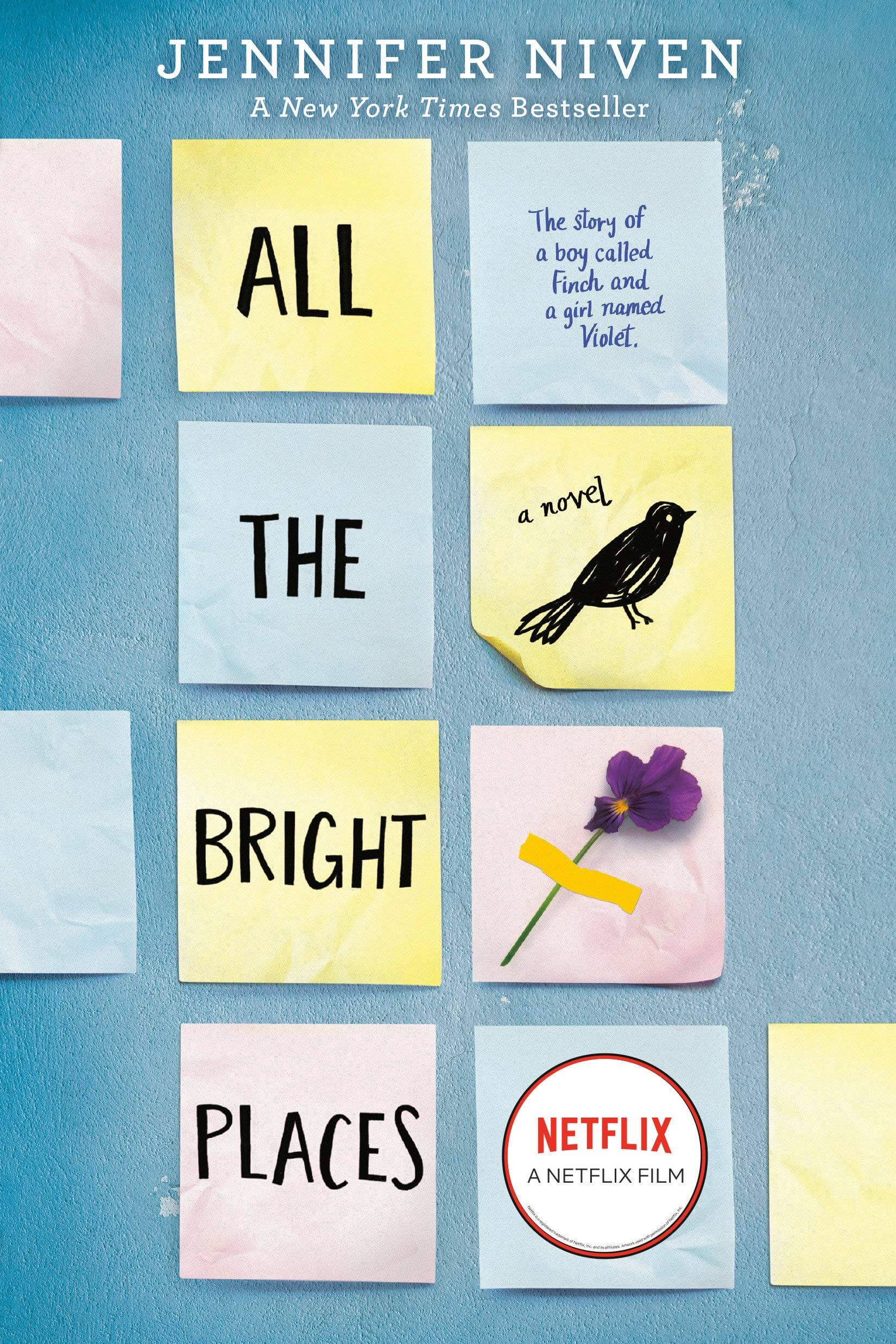 All the Bright Places by Jennifer Niven

Theodore Finch has always been fascinated by the concept of death. Violet Markey knows death all too well. One day, these two different but strangely similar people, meet on top of their school’s bell tower where young love will slowly begin, but not everything will change for the better.