Father relationships can be complex, wonderful, mysterious and emotional. We’ve collected some books that we think you’ll appreciate about the patriarchal relationship. From fiction to memoir, here are eight poignant and heartfelt books to read if you’re thinking about or shoppin for Dad. 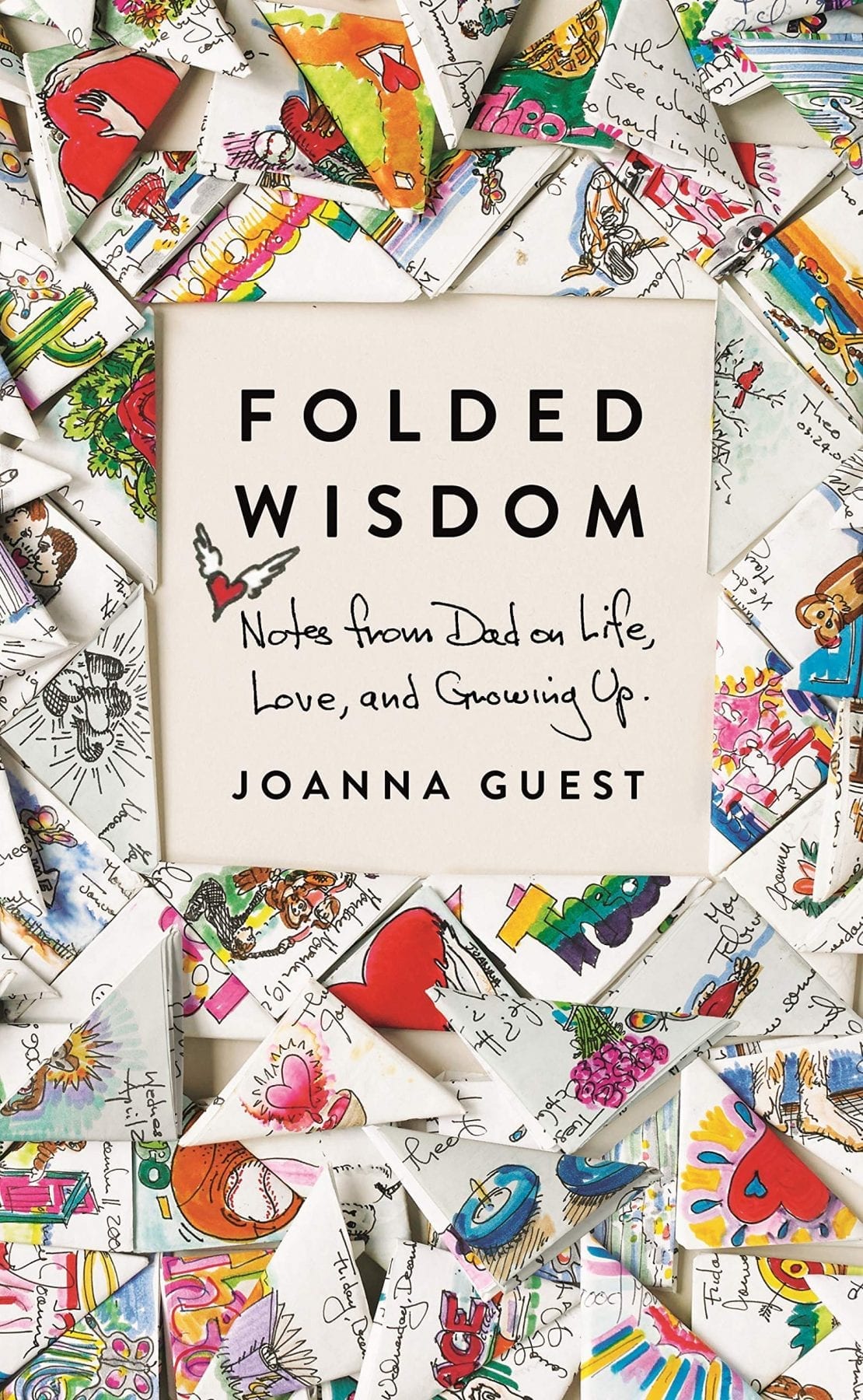 Folded Wisdom: Notes from Dad on Life, Love, and Growing Up by Joanna Guest

In Joanna Guest’s Folded Wisdom she shares the notes her father wrote for her and her brother for 15 years. For almost two decades, this loving father would wake up every morning, walk their family dog and then write heartfelt and colorful notes for his children that ended up leading them to and through adulthood. This new book is full of wisdom and touching moments that will leave you with endless life advice. 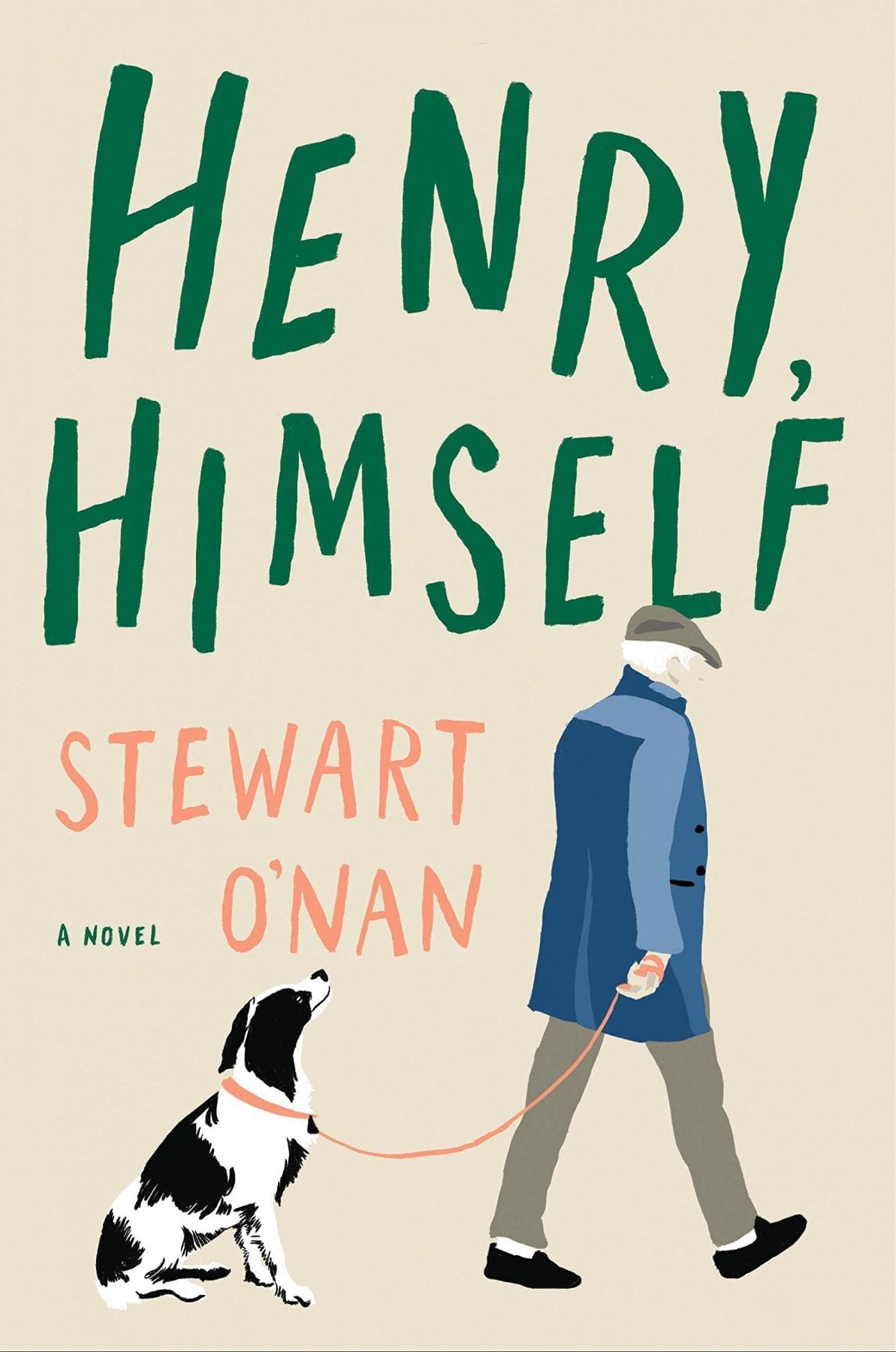 Henry, Himself by Stewart O’Nan

Henry Maxwell has spent his life giving his all to those around him, his career and his community. Now 75 and retired, he feels distant from mostly everyone and everything in his life. In Henry, Himself, he must come to terms with his past, his dreams and what he can accomplish for himself in the time he has left on Earth.

When nine-year-old Oskar Schell’s father dies on September 11 in the World Trade Center attacks, he is left only with a mysterious key. In a journey that will take him through the five boroughs of New York, Oskar searches to find the lock that fits the key. During his search, Oskar meets survivors and learns how to heal in his grief of losing his father.

Dreams from My Father: A Story of Race and Inheritance by Barack Obama

Born of a black African father and a white American mother, Barack Obama uncovers the meaning of living as a black American in this poignant and honest account. When his father – who was more of a myth to Obama – dies suddenly, he will retrace his parental history to learn the truth about his father and make sense of who he is.

In 2016, famed author Michael Chabon took his 13-year-old son Abe to Paris Men’s Fashion Week. While there, Chabon, who admits his own style is ‘thrift-shop and vintage western shirts,’ learned to appreciate Abe’s fascination with the fashion industry. In six additional essays, Chabon shares stories about the magical and mysterious father-son relationship.

The Road by Cormac McCarthy

When a father and his son experience post-apocalyptic devastation, their only chance for survival is to get to the coast, even though they have no idea what awaits them. With only a pistol, the clothes on their back, and a small amount of food, the two embark on a journey sustained only by love and hope.

When Rachel and Nathanial’s parents move to Singapore, leaving them behind in London, the two children are left in the care of a strange man named The Moth, who might very well be a criminal. Months later, when their mother returns without their father, she doesn’t explain why she left or where their father is. Years later, Nathanial starts putting together the mystery of his father’s disappearance through facts, what he remembers and his imagination, to try to understand what happened when he was a young boy.

Into the Wild by Jon Krakauer

After graduating from college, Christopher Johnson McCandless gave away everything he owned, changed his name and ventured out into the wild to seek freedom in nature. His parents and sister were left behind, devastated by this decision that would ultimately end in tragedy. Author Jon Krakauer reconstructs McCandless’s time in the wilderness in this heartbreaking story of a young man whose life ended far too soon.