We are back with even more fantastic book to film and television adaptation news! With summer coming to an end, it looks like even more studios and a plethora of talent are gearing up to bring some of your favorite stories to both the big and small screens. From casting updates to adaptations on the horizon, here is another quick take on some adaptations you’ll be able to dive into! 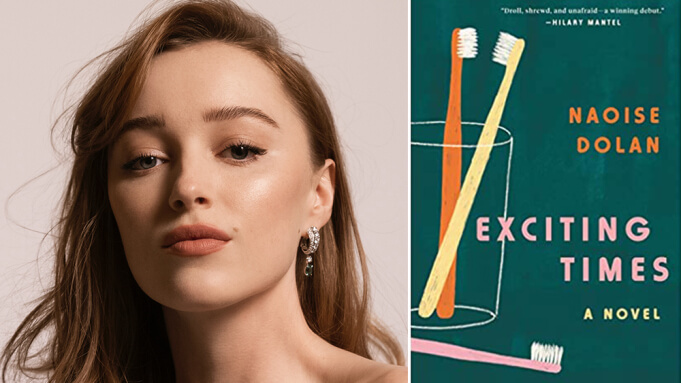 Bridgerton star Phoebe Dynevor is not slowing down anytime soon. Dynevor is set to executive produce and star in the adaptation of Exciting Times at Amazon Studios based on the romance series by Naoise Dolan. Exciting Times is about an Irish transplant named Ava who teaches English to wealthy children only to find herself in a love trial with a banker named Julian and a lawyer named Edith. With this announcement coming recently, no release date or other cast has been confirmed yet. 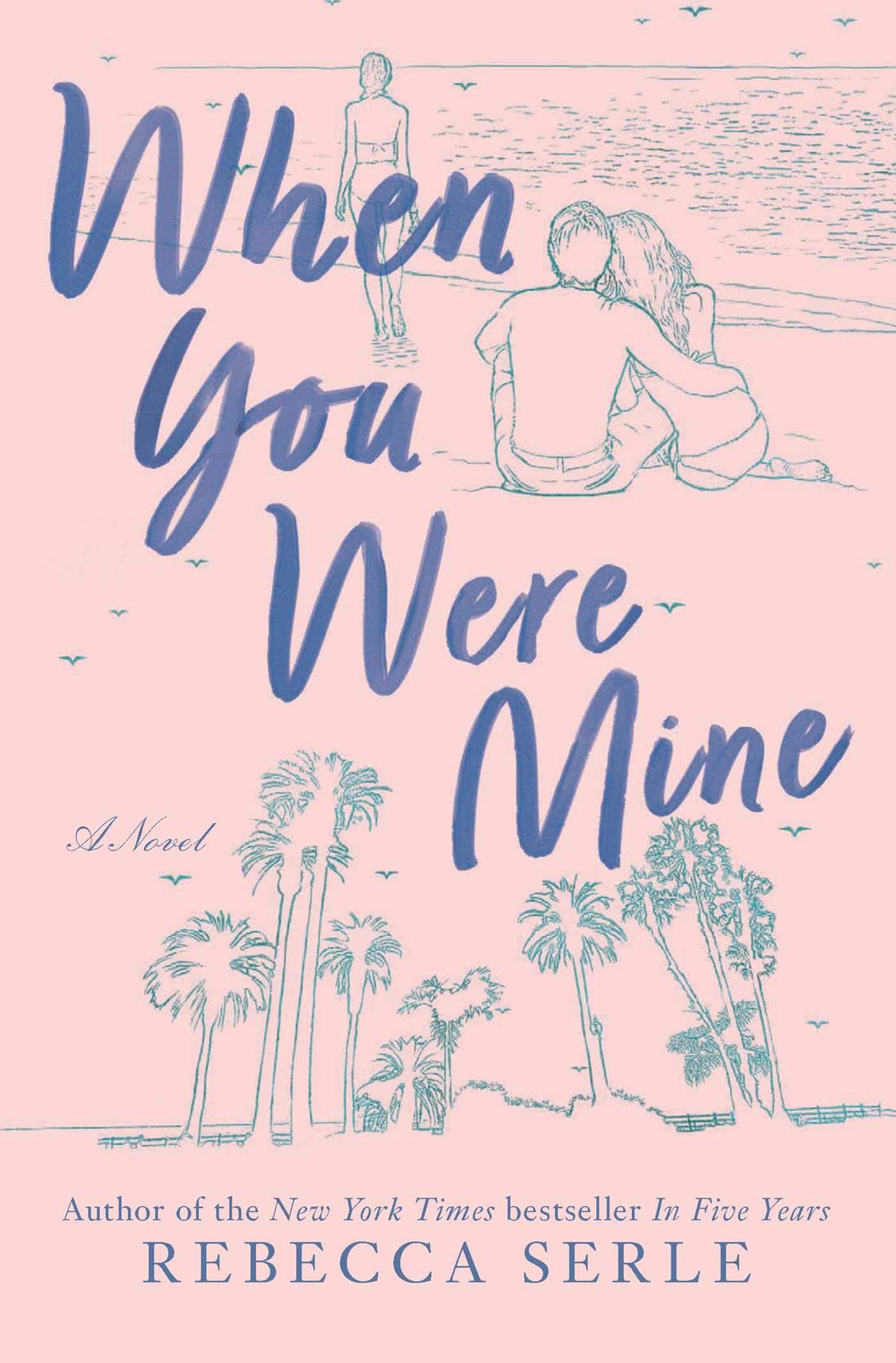 20th Century is crafting Rebecca Serle’s When You Were Mine into a movie starring Kaitlyn Dever, Kyle Allen, Isabela Merced, and now Minnie Driver. Serle’s modern twist on the Shakespearean story is the story of Romeo and Juliet through the eyes of Juliet’s cousin Rosaline, who also happens to be Romeo’s ex. Minnie Driver is the latest cast addition joining as The Nurse. 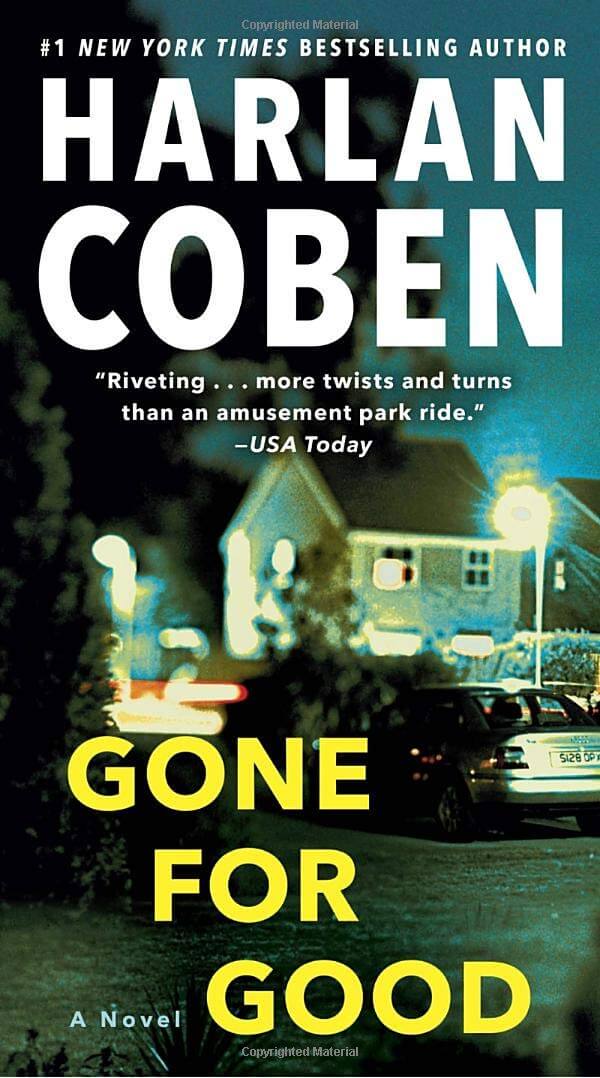 Looking for a new book adaptation to binge now? Well, you’re in luck. The Netflix adaptation of Gone for Good by Harlan Coben recently was released this week and the five-episode miniseries is available for your binging pleasure. The French-language adaption isn’t the only Netflix title based on Coban’s books and joins The Woods, The Stranger, and The Innocent. Gone for Good is about a man who is forced to face his dark past when the woman he loves vanishes. 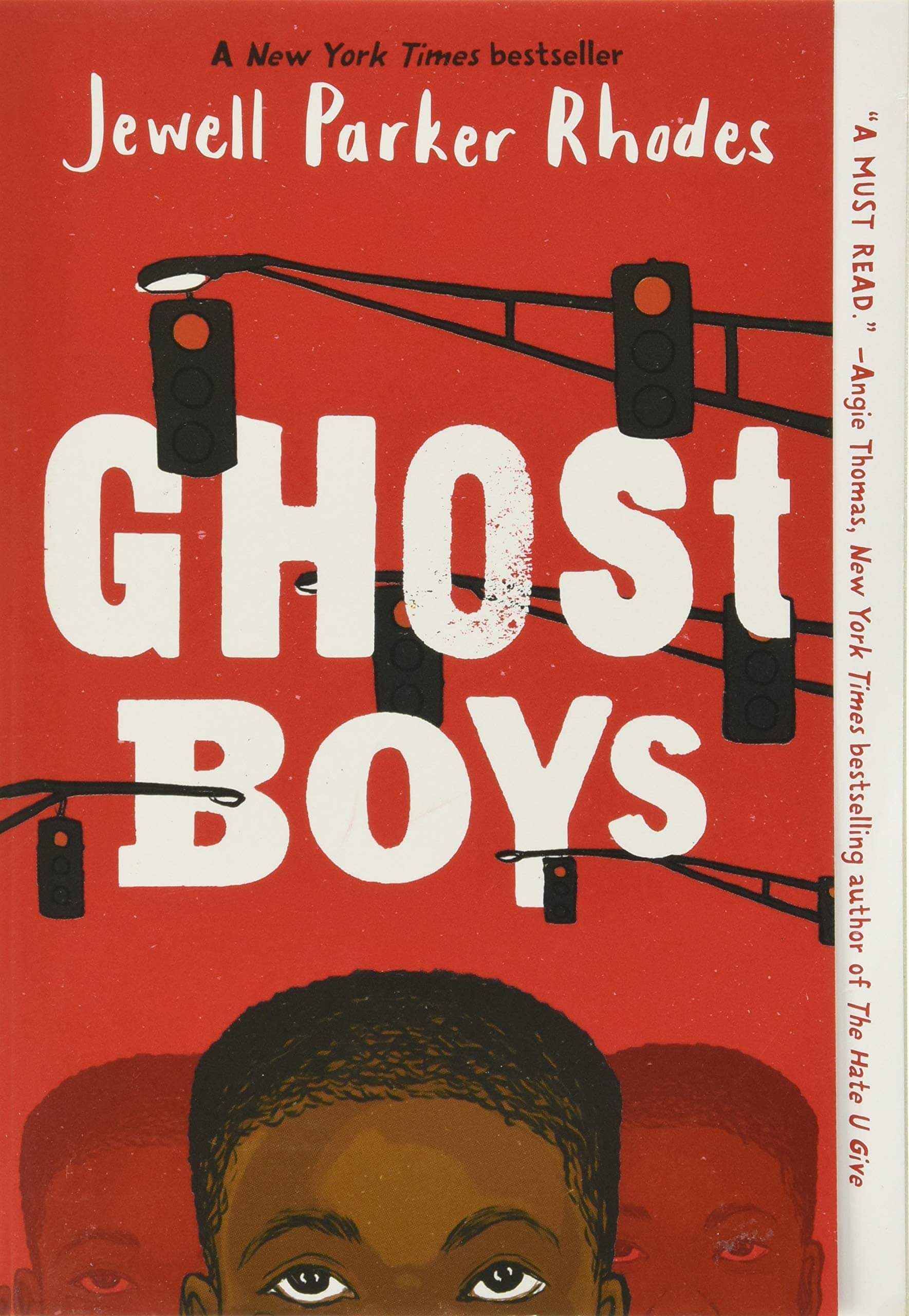 Ghost Boys Headed to the Screen

Entertainment Studios Motion Pictures recently acquired the rights to Ghost Boys by Jewell Parker Rhodes and is currently looking for writers for the film adaptation. Ghost Boys tells the story of a boy named Jerome who is shot by a Chicago police officer who mistakes his toy gun for a real one. Jerome then watches as his family and community fall apart following his death as a ghost, also meeting the ghost of Emmett Till. 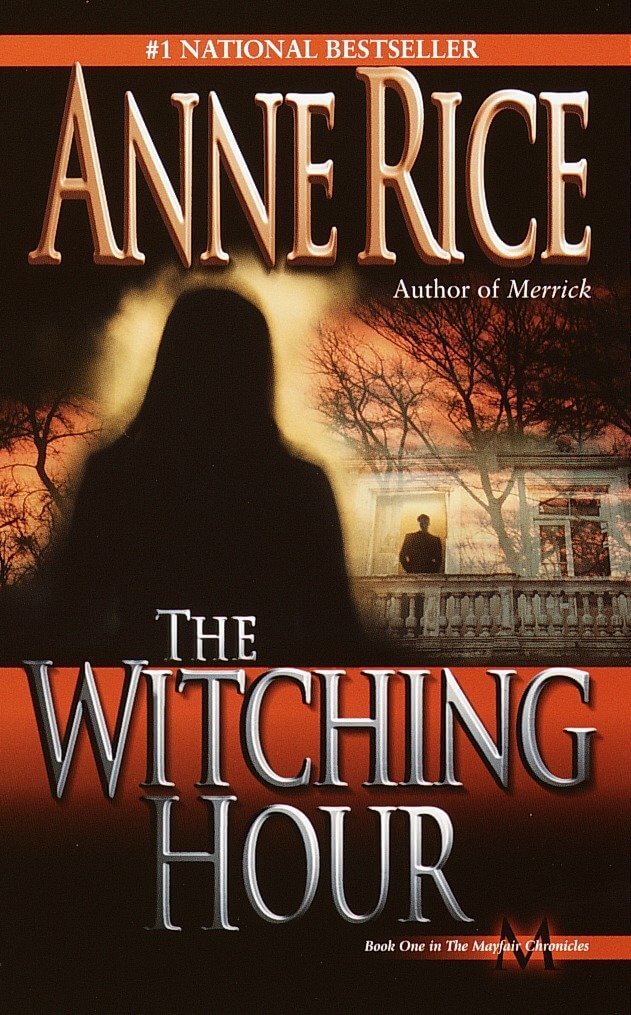 AMC has recently opened a writers’ room for a potential adaptation series of Anne Rice’s Lives of the Mayfair Witches. With the Interview with the Vampire series based on the novel by Rice being greenly and expected to hit screens in 2022, this would be the second series AMC will be working on based on an Anne Rice novel. With the writers’ room officially open, the plan is to develop material and produce scripts that if successful, could move to a straight to series order.