Books to Read and Stream: August 2021

Books to Read and Stream: August 2021

2021 is the year that more and more books are being optioned for film and the buzz for some great releases and anticipated titles is even more prevalent than ever. From new books to upcoming titles—and even books that have been captivating readers for years—adaptations are bigger now than ever. This is only the beginning of a beautiful space where avid readers and film buffs can celebrate their two favorite worlds uniting. 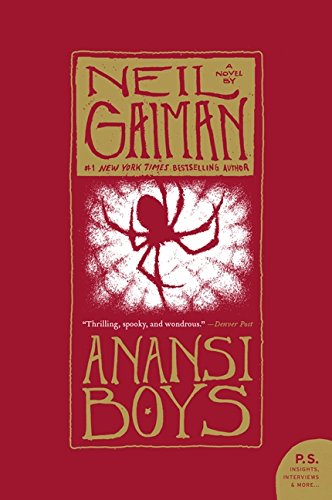 Neil Gaiman and Amazon Team Up for Anansi Boys

Neil Gaiman’s fantasy novel Anansi Boys is coming to Amazon in a six-episode limited series written by Gaiman and British comedian Sir Lenny Henry. Anansi Boys is about a young man named Charlie who is embarrassed of his estranged father. After the father dies, Charlie realizes he is no other than Anansi, the trickster god of stories. Now, a brother he didn’t know he had enters his life and Charlie becomes aware that this new family may come with unexpected danger. Filming is slated to begin this year in Scotland. 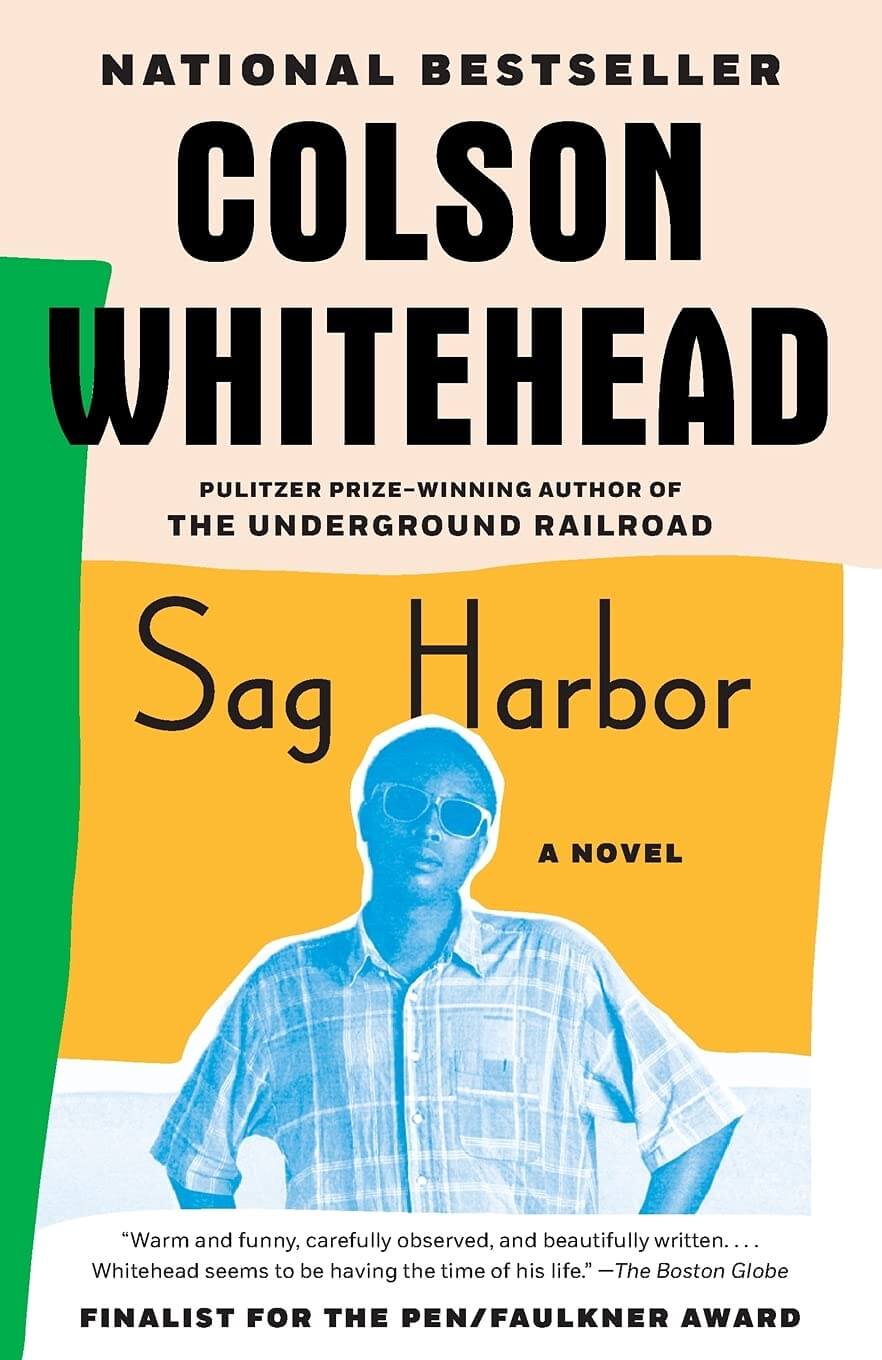 Laurence Fishburne and Boat Rocker Studios are bringing Colson Whitehead’s Sag Harbor to HBO Max as a limited series. With Fishburne producing and the pilot being written by Daniel “Koa” Beaty, the Pulitzer Prize-winner’s novel is in good hands. Sag Harbor is about Benji Cooper, one of the few Black students of an elite prep school in Manhattan. Taking place in 1985, Benji escapes to Sag Harbor to join a community of Black professionals that built a world of their own. 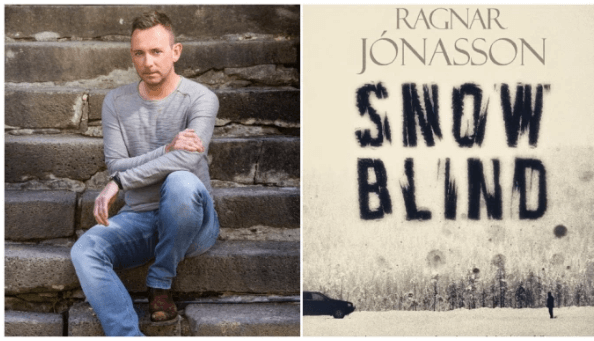 Warner Bros. International Television Production Germany and Night Train Media have recently acquired the rights to bring Ragnar Jonasson’s Dark Iceland series to the screen. With the series being six novels in total, fans can expect a lot of screen time with fan favorite detective Ari Thór Arason. Ari is the protagonist of the Dark Iceland series who is troubled by his complex past in this series set in a remote Icelandic fishing village. 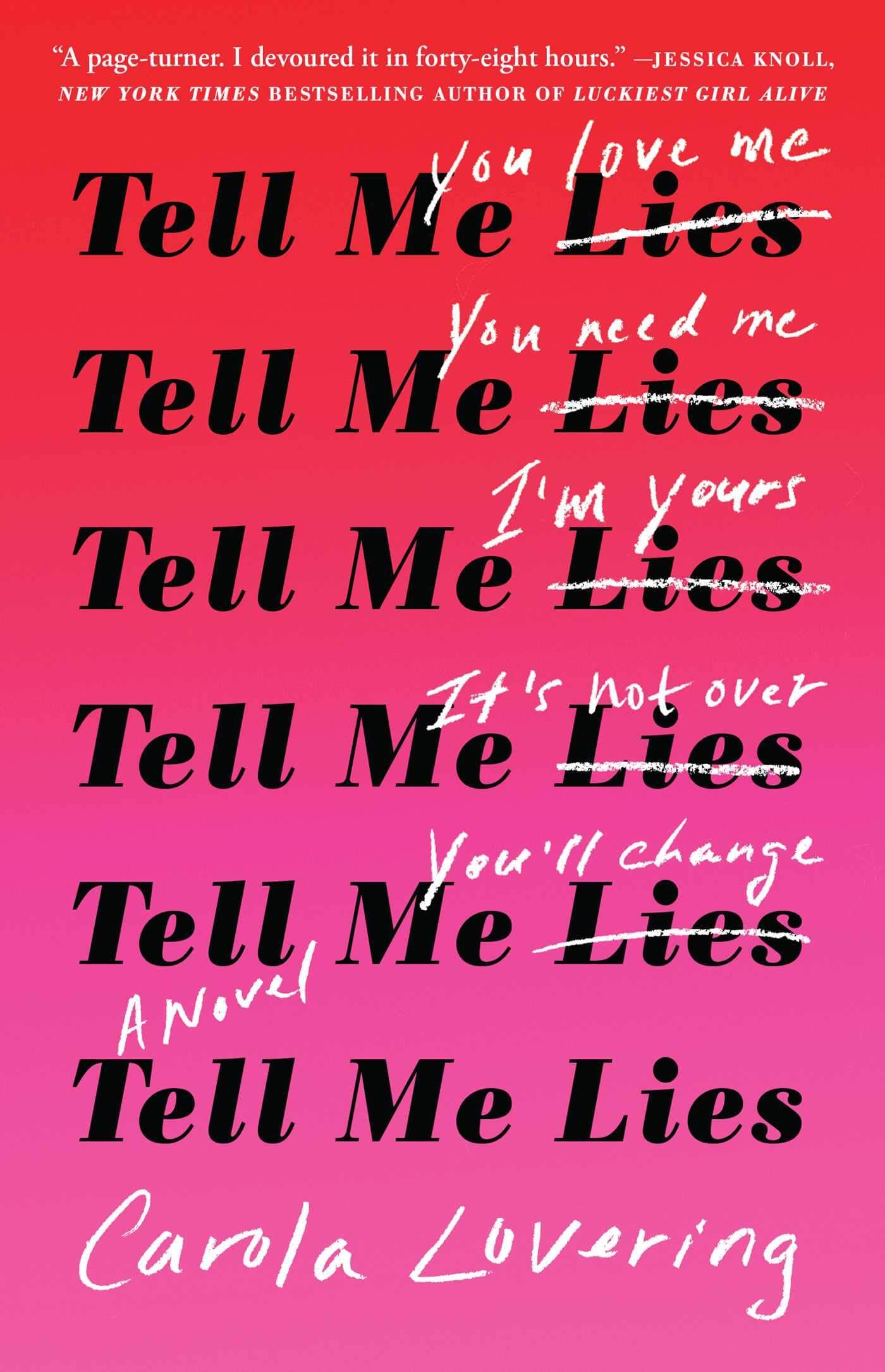 Emma Roberts first project in her deal for Belletrist TV will be with Hulu to bring Tell Me Lies by Carola Lovering to the small screen in a series. This will be the first of many in a deal for Roberts as her Belletrist TV deal is set to focus solely on adapting books for television and Roberts herself will be executive producing the series. Tell Me Lies is a much buzzed about novel that follows characters Lucy Albright and Stephen DeMarco in a tumultuous eight-year relationship where seemingly small choices lead to irreparable consequences. Grace Van Patten is set to portray Lucy Albright and is no stranger to adaptations as she is also set to star in Nine Perfect Strangers, premiering on Hulu this summer. 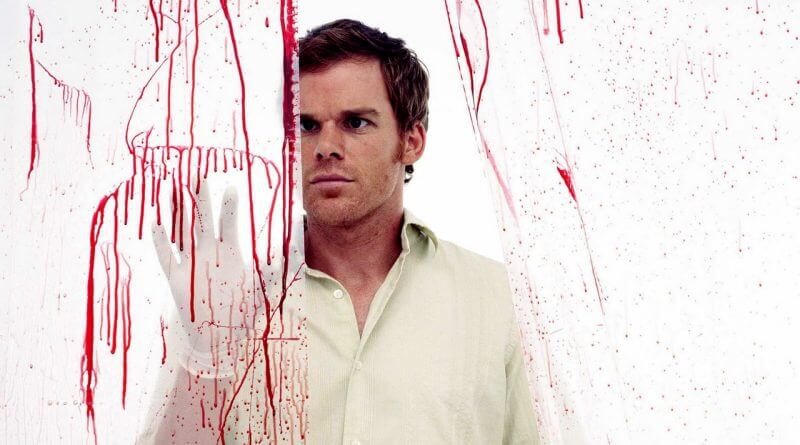 Showtime has recently released the trailer for the Dexter limited series revival that is set to premiere this fall. Titled Dexter: New Blood, fans will get to follow Dexter Morgan in his new life in Oregon living under the new name Jim Lindsay. After running eight seasons and ending in 2013, the revival trailer shows that even ten years into his new life, Dexter’s Dark Passenger may not have been left behind in Miami. Dexter: New Blood will premiere on November 7th and consist of ten episodes. No plans have been announced on if the show could continue with more seasons in the future. 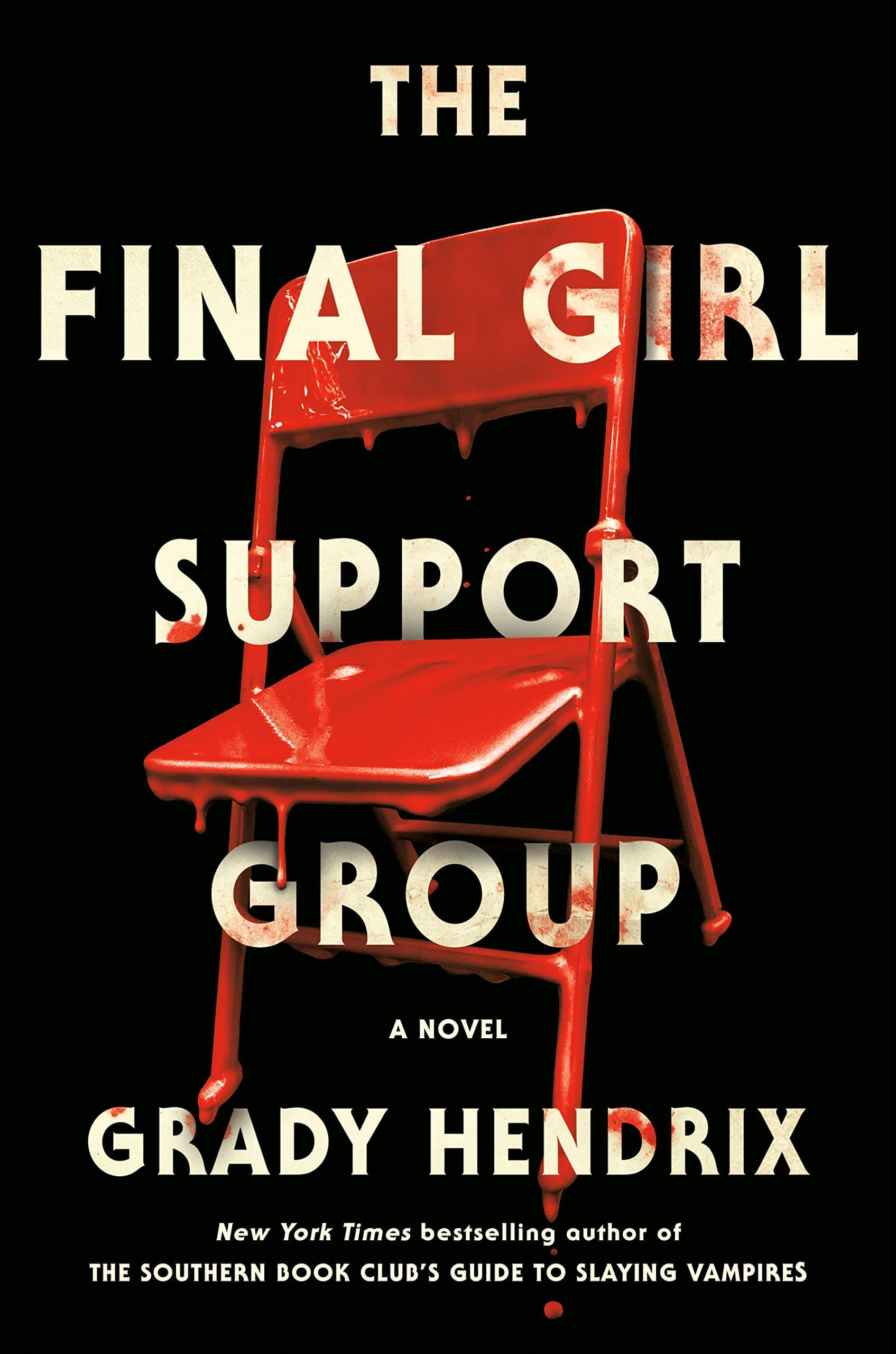 Charlize Theron’s Denver and Delilah Films is teaming up with Barbara and Andy Muschietti’s Double Dream to bring Grady Hendrix’s novel The Final Girl Support Group to HBO Max. Fans of this action-packed horror novel can expect a strong adaptation as Barbara and Andy Muschietti previously produced and directed It and It: Chapter Two based on the Stephen King novel. Hendrix’s latest release tells the story of six “final girls” in a support group for survivors of mass-murder with each woman’s story inspired by the slasher films of the 80s and 90s who are left wondering if they are getting a real-life sequel when one of their members disappears. 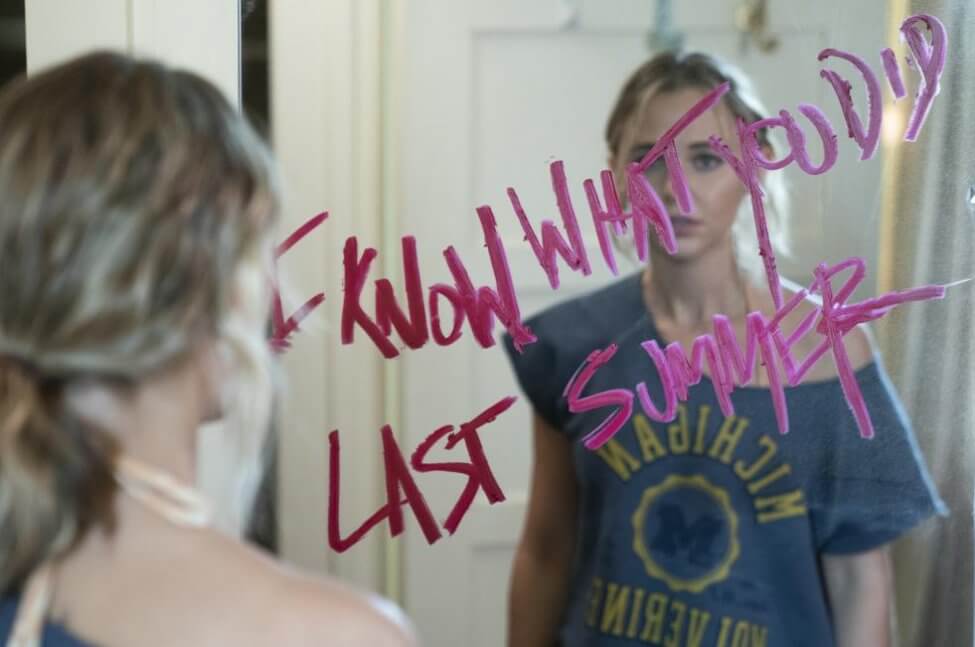 With spooky season right around the corner, horror movie fans have something to look forward to with the series adaptation of I Know What You Did Last Summer premiering on Amazon Friday, October 15th. Right in time for Halloween, viewers can binge the first four episodes with the “can’t-miss” finale wrapping up the series on November 12th. Based on the Lois Duncan novel and already a fan-favorite 90s movie, I Know What You Did Last Summer is a suspenseful tale about a group of friends who are stalked by a killer one year after a fatal car accident leaves the group traumatized with a dark secret.