Books to Read and Stream: January 2022

Books to Read and Stream: January 2022

2022 is officially here and with a new year comes new books, and with new books comes new adaptations of some of our favorite old and upcoming reads! Given the news from last year about upcoming adaptations, I cannot wait to see what upcoming series and movies are released this year. If you’re looking for something to look forward to streaming or (hopefully) seeing in the theaters in the upcoming year, now is the perfect time to catch up on some of the most exciting adaptation news! 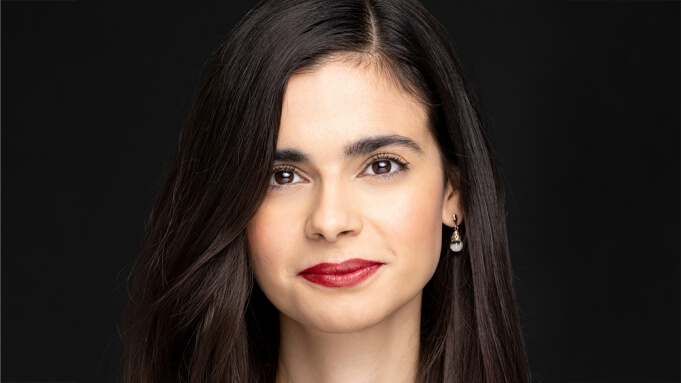 Aria Mia Loberti, who is blind, has just won the role of Marie-Laure in the upcoming limited series adaptation of Anthony Doerr’s All The Light We Cannot See adaptation coming to Netflix. After a worldwide casting search, Loberti will be playing the lead in the adaptation about a blind teenager whose path collides with a German soldier as they both try to survive World War II in France. This is set to be Loberti’s first acting role after beating out thousands of other submissions. 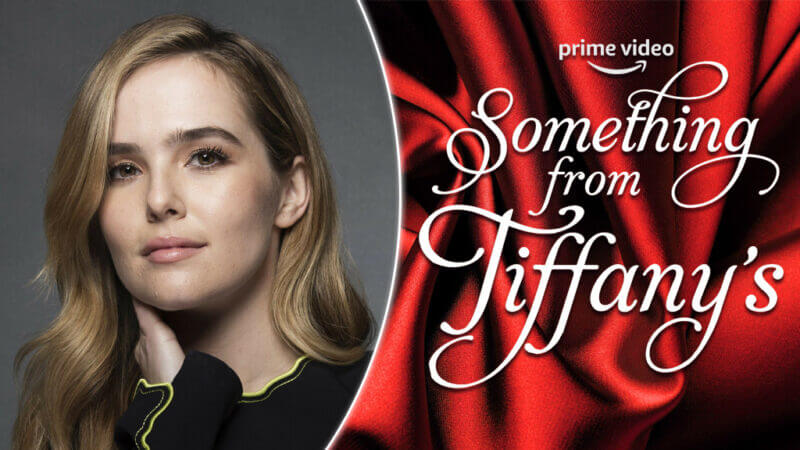 Amazon Adds Zoey Deutch to Something From Tiffanys

Zoey Deutch is set to star and executive produce the upcoming Amazon and Reese Witherspoon’s Hello Sunshine adaptation of Something From Tiffany’s based on the novel by Melissa Hill. Deutch joins a cast of stars including Shay Mitchell and Kendrick Sampson in the upcoming romantic comedy about a woman whose life takes an interesting turn when an engagement ring meant for someone else leads her to the person she’s meant to be with. Filming is currently underway in New York City. 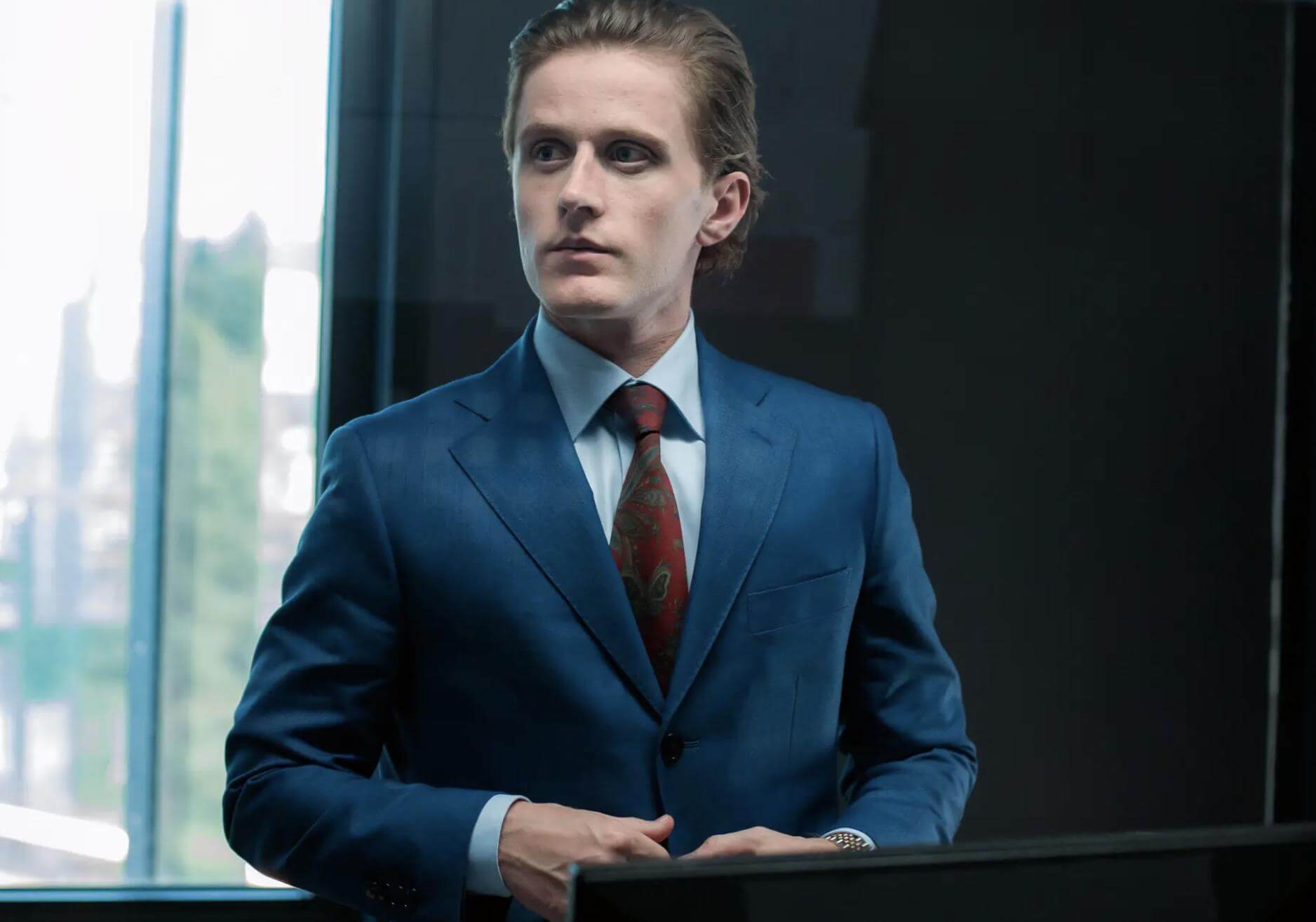 The television series adaptation of Headhunters by Jo Nesbo is currently in production starring Scandinavian actors Axel Boyum and Martin Wallstrom. Although this novel was adapted into a movie in 2011, the series is set to take place in 2002 before the main events of the Nesbo novel and film adaptation. The film and novel both are about a corporate headhunter who has manipulated his way to professional and personal sucesss and finds himself in danger once those lies catch up with him. With filming taking place in Norway, you can expect to see the series premiere sometime in 2022. 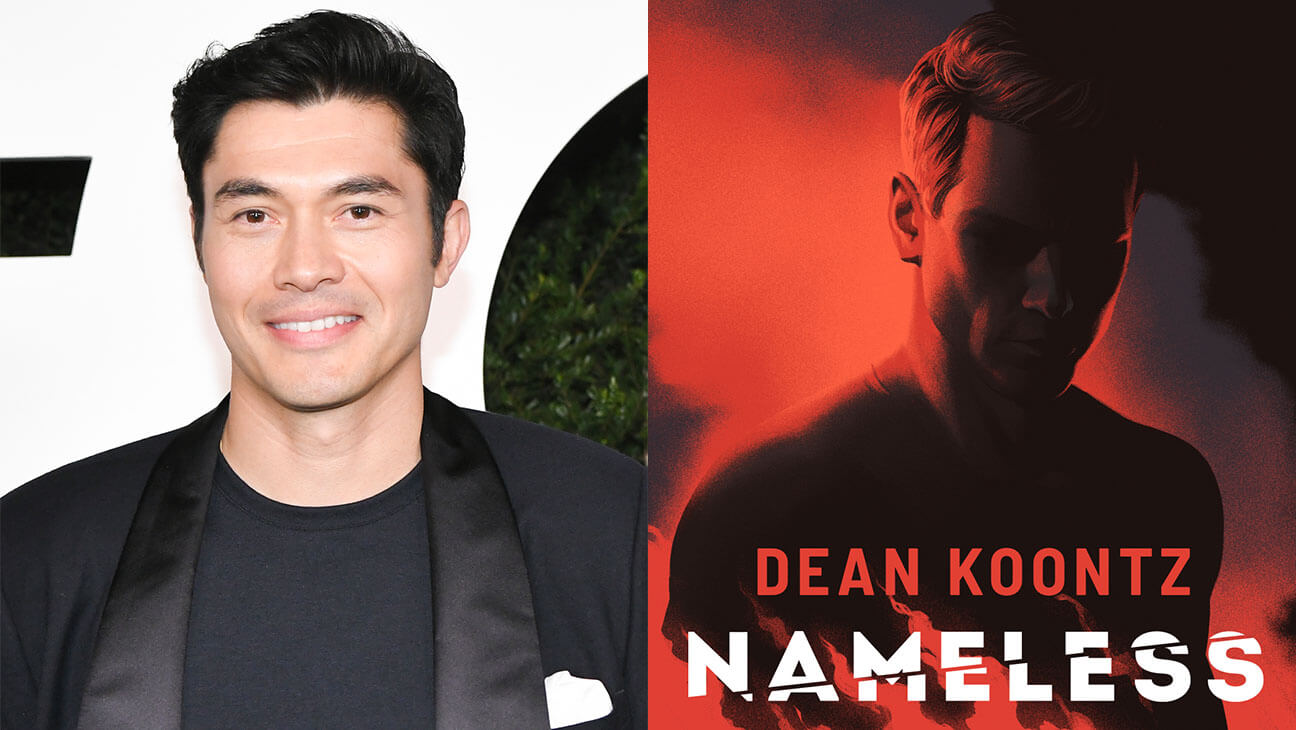 Henry Golding is teaming up with SK Global to star in the Nameless series adaptation of the books by Dean Koontz. Based on the series, the Nameless books are 12 short thrillers originally published as Amazon Original Stories. The series follow Nameless, a man dealing with amnesia who is assigned by an agency to hunt down predators the law has failed to punish. 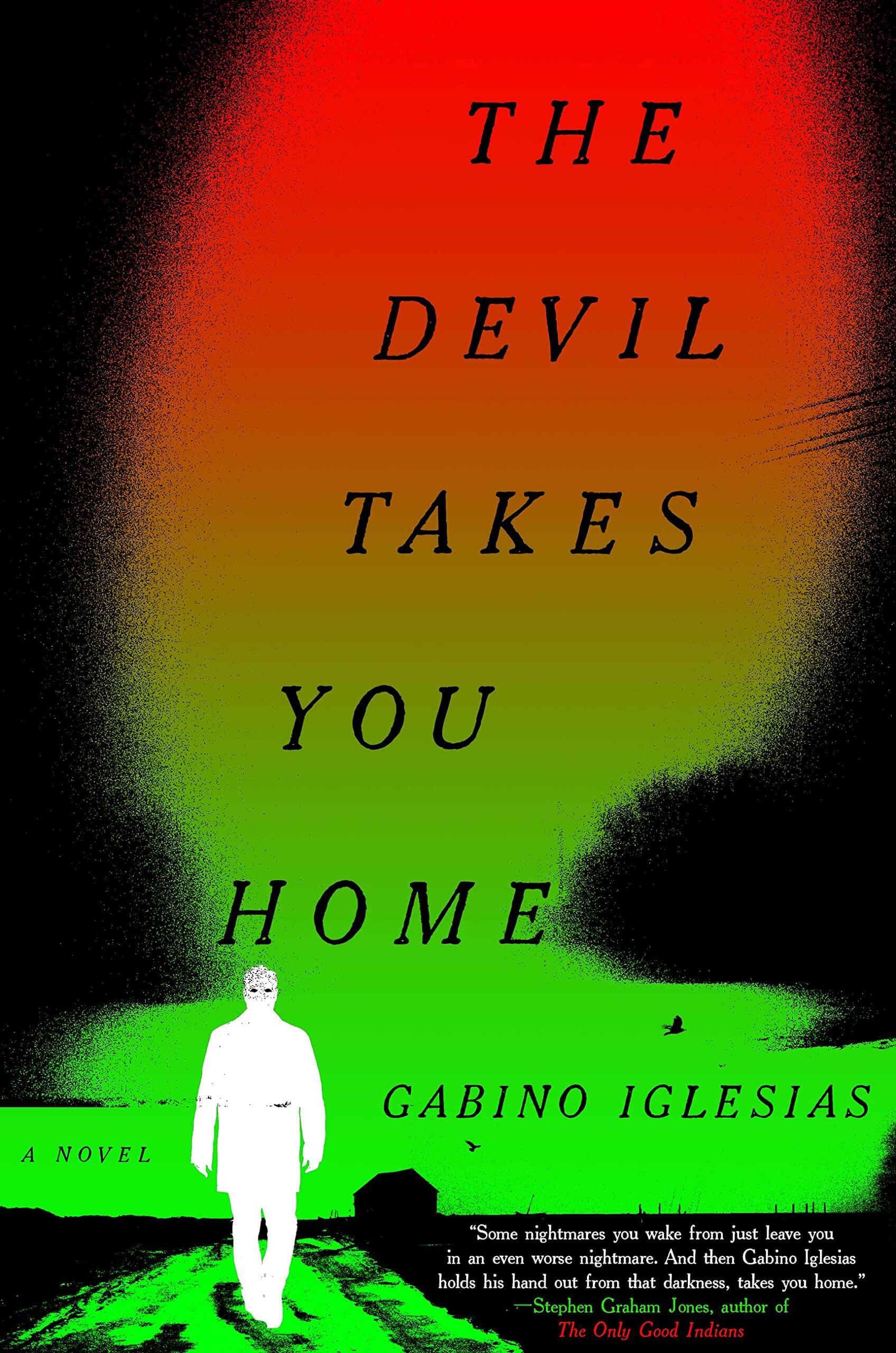 Alejandro Brugues To Adapt The Devil Takes You Home

Although it’s not set to hit shelves until August 2022, the novel The Devil Takes You Home by Gabino Iglesias is set to come to the big screen after being picked up by Sony. Cuban filmmaker Alejandro Brugues, director of the From Dusk Till Dawn series, is set to adapt and direct the upcoming film. The novel follows a man who has no other options to cover his family’s bills but to work as a hitman and his newest assignment could be his deadliest. Faced with an offer that could either get him out of debt for life or could make him end up in the morgue, Mario must help a man named Juanca steal $2 million dollars from a drug cartel. 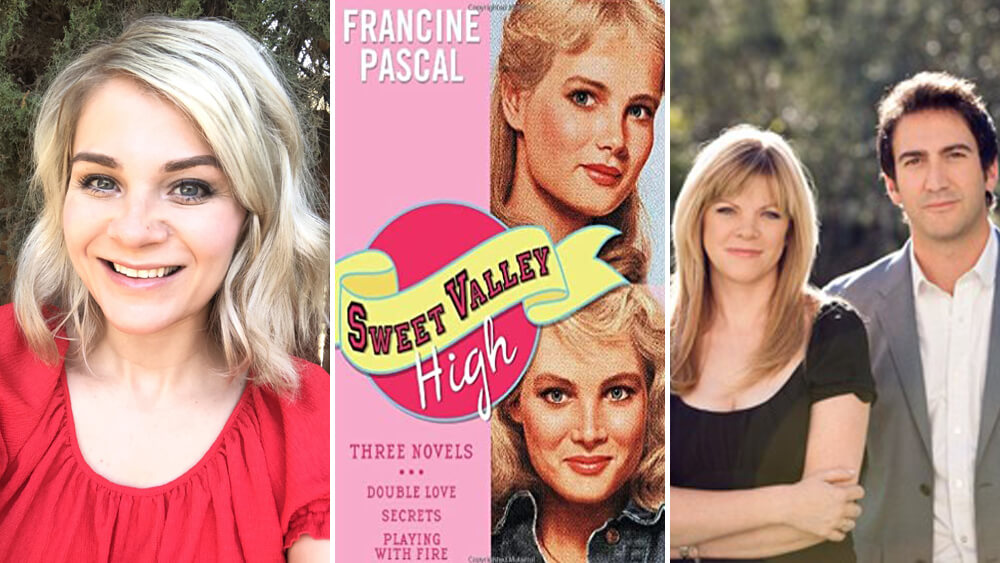 Josh Schwartz and Stephanie Savage are set to develop a TV series based on the Sweet Valley High books for The CW. Schwartz and Savage who brought Gossip Girl to series are teaming up with Ashley Wigfield, writer and producer of HBO Max’s Gossip Girl reboot to write the adaptation. Sweet Valley is the town everyone can only dream of growing up in, especially for Elizabeth Wakefield. That is, until her missing twin sister Jessica returns and reignites a lifelong sibling rivalry. The upcoming series will hopefully join the successes Schwartz and Savage have had in their broadcast-only deal with CBS Studios including Gossip Girl, Dynasty, and Nancy Drew. The duo are also working on the upcoming City of Fire for Apple TV+ and John Green’s Looking for Alaska for Hulu.