Now that summer is here, Hollywood is preparing for a ton of binge-worthy book adaptations coming to your living room and local movie theater this fall and next year! From teen romances to crime fiction and children’s stories, the future of adaptations is looking very bright! 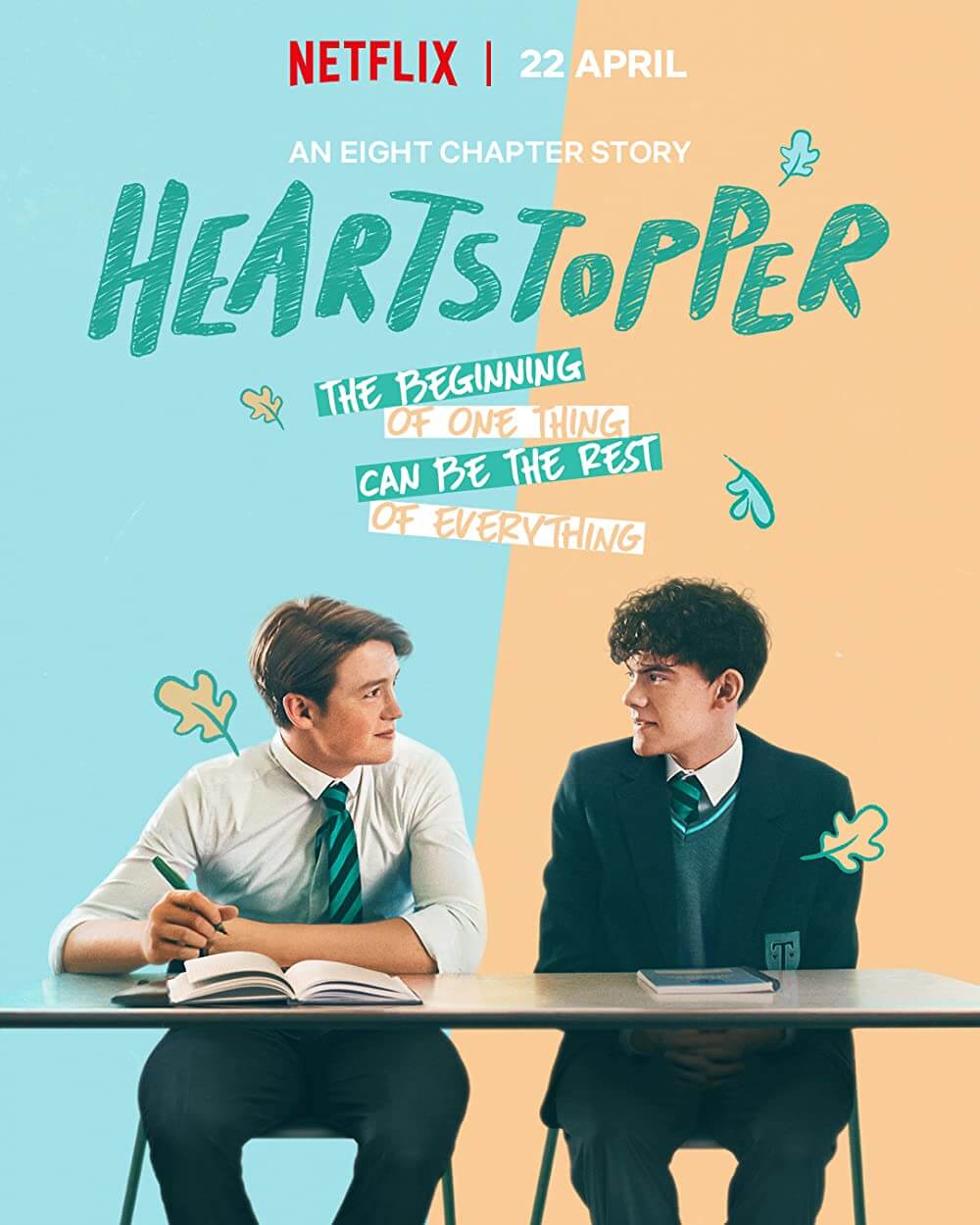 Netflix’s adaptation of Heartstopper based on the graphic novel by Alice Oseman has been all over Instagram and Twitter with people absolutely loving the first season—and it appears Netflix noticed! Coming from See-Saw Films, Netflix recently renewed the show for not only season two, but for a third season as well. While we aren’t sure just yet how many episodes will be in each season, Alice Oseman is set to return as a writer for both upcoming seasons. Eric Bana is set to reprise his role as Detective Aaron Falk in the follow-up film to The Dry by Jane Harper. Force of Nature is set to reunite Bana with director Robert Connolly, coming from Connolly’s Arenamedia and produced by Bruna Papandrea’s Made Up Stories. The novel tells the story of five women who go on a corporate hiking retreat—with only four coming back. And Bana’s Falk joins two federal agents to investigate what happened up in the mountains. 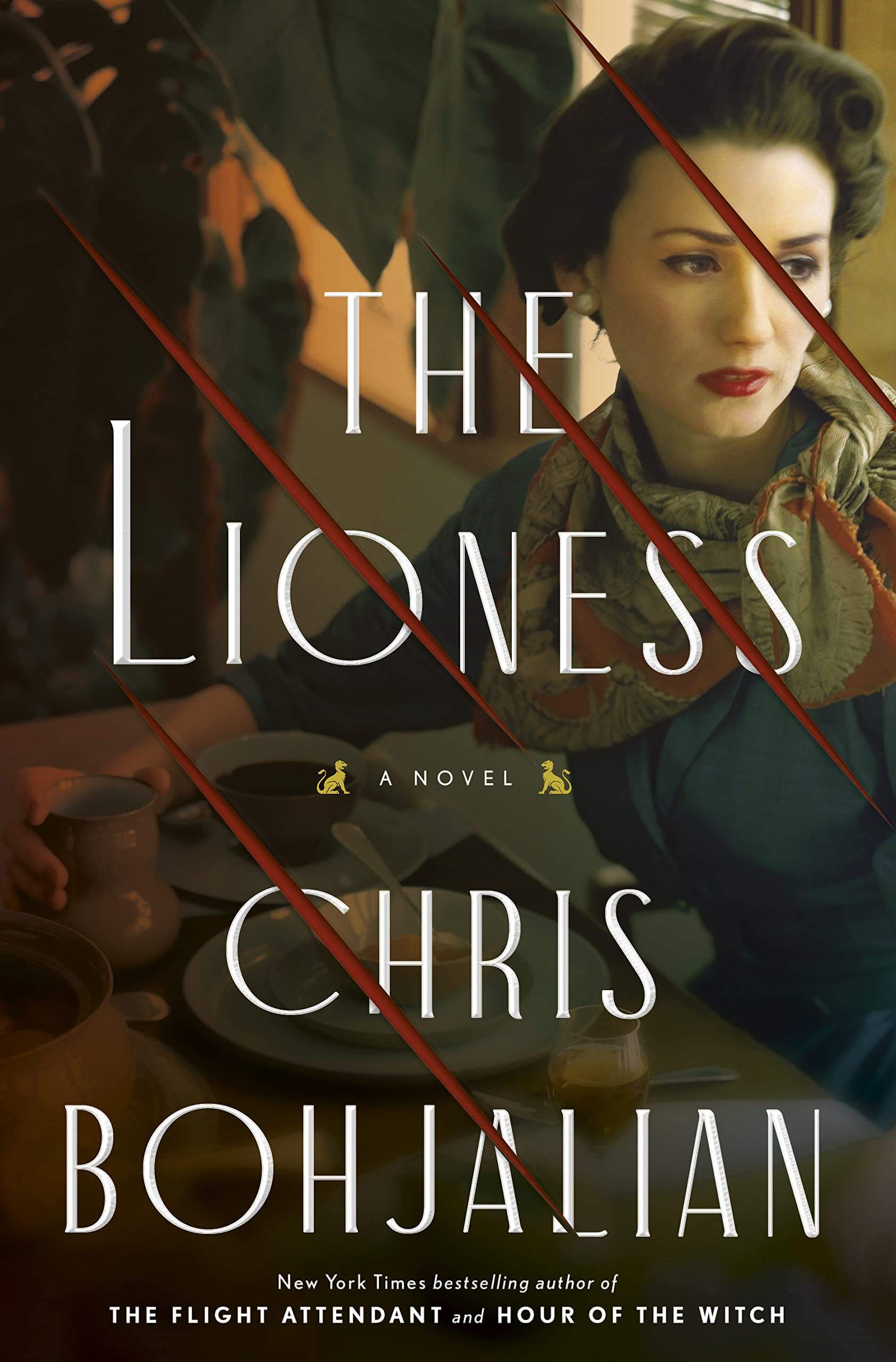 eOne is set to bring the historcical fiction thriller The Lioness by Chris Bohjalian to a television series. The novel features a Hollywood actress and her entourage who embark on an African safari that leads to deadly consequences. Bohjalian is no stranger to the adaptation treatment; his previous books Secrets of Eden, Midwives, and Past the Bleachers have been made into films, with his other novel The Flight Attendant on its second season on HBOMax. Robert Downey Jr. and environmental author Thomas Kostigen are set to join forces to write Cool Food: Erasing Your Carbon Footprint One Bit at a Time, which is a book about making climate-solving food choices and carbon footprints. The book does not have a release date just yet, but this will be the first non-fiction book published by Blackstone Publishing. Channing Tatum to Star in Sparkella

Channing Tatum’s children’s book, The One and Only Sparkella is not only a New York Times bestseller, it’s set to become a movie from MGM. The picture book illustrated by Kim Barnes is about a man who teaches his daughter the importance of being herself after she is bullied at school. Tatum will be playing Ella’s father in the adaptation.