If you’re looking to beef up your summer reading list and want some summery thrillers that will give you the chills, you’ve come to the right place! Now is not the time to read about blizzards and cold weather—it’s time for scary stories set on the beach that you can enjoy on an actual beach or by the pool. If the idea of a thriller with a tropical setting or set in a small coastal town is what you’re looking for, check out these reads this summer!

Don’t miss these thrillers with the best twist endings>> 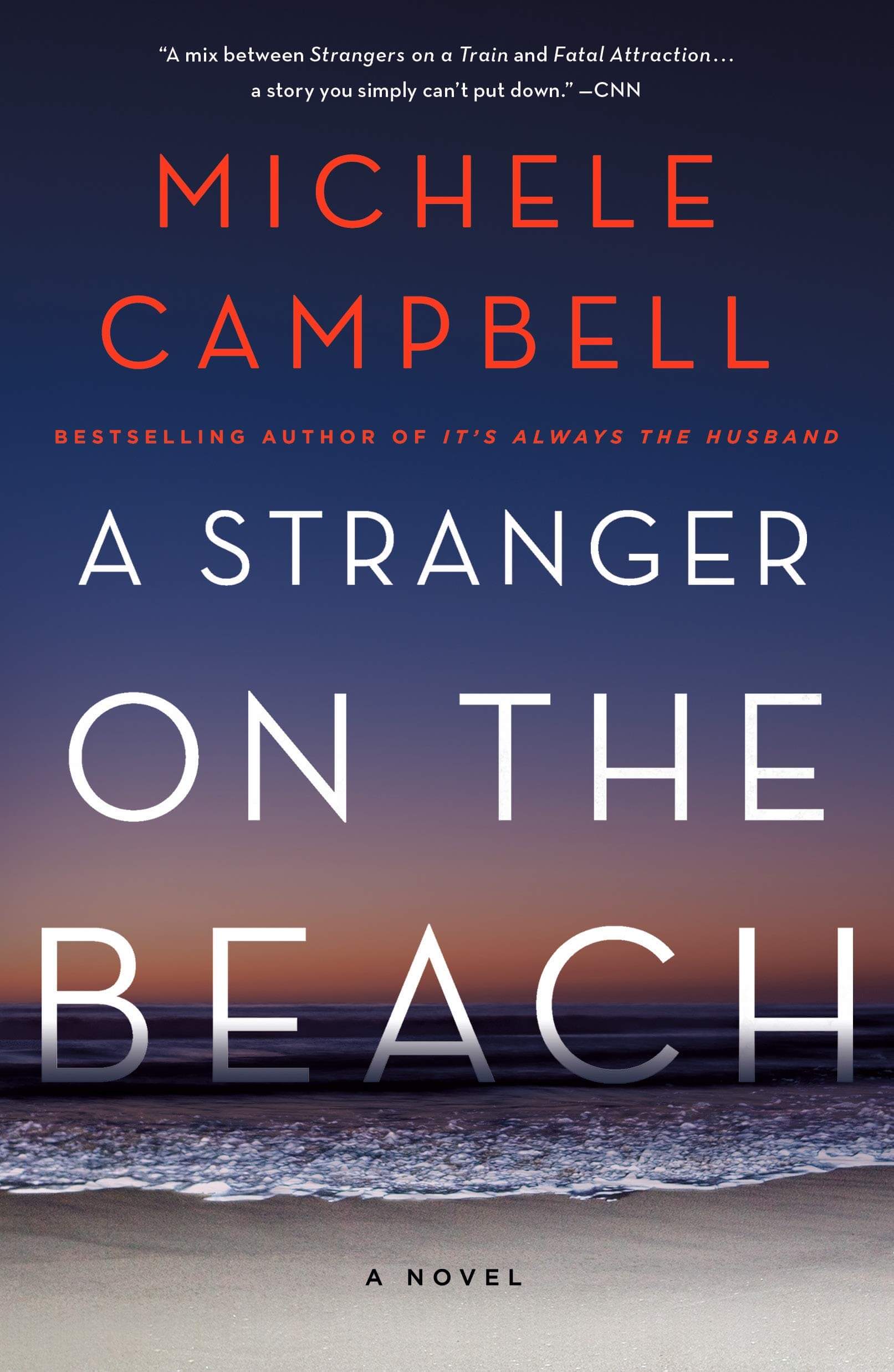 A Stranger on the Beach by Michele Campbell

Caroline Stark has always enjoyed her lavish beach house, until her perfect life begins to crack. She just had a nasty fight with her husband, money is missing, and there’s a strange man outside her house on the beach. Soon, Caroline turns to the stranger, Aidan, for comfort and finds herself having a small fling with him. Now, Aidan’s obsession with Caroline and her family is about to lead to deadly consequences. 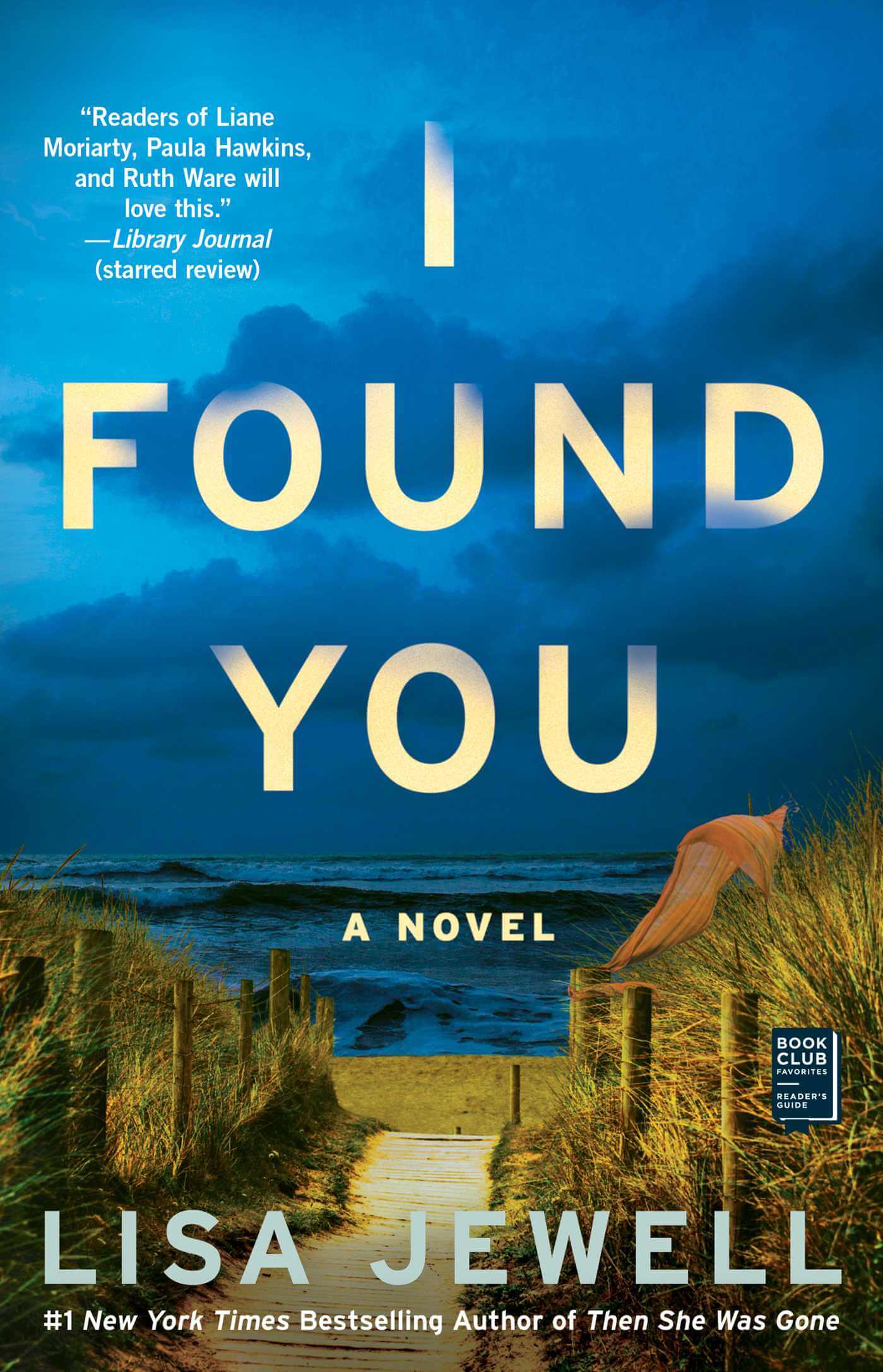 I Found You by Lisa Jewell

In Ridinghouse Bay, a small British seaside town, Alice Lake is a single mother who has just found a man sitting on the beach outside of her house. This mystery man has no name and no idea how he’s ended up here, so Alice invites him inside. In London, Lily Monrose has just been informed by the police that her missing husband never existed. Twenty-three years ago, two teens visit Ridinghouse Bay with their parents and soon enough, a mystery man begins to pay attention to the sister, causing her brother to become overprotective. How will all of these storylines weave together? 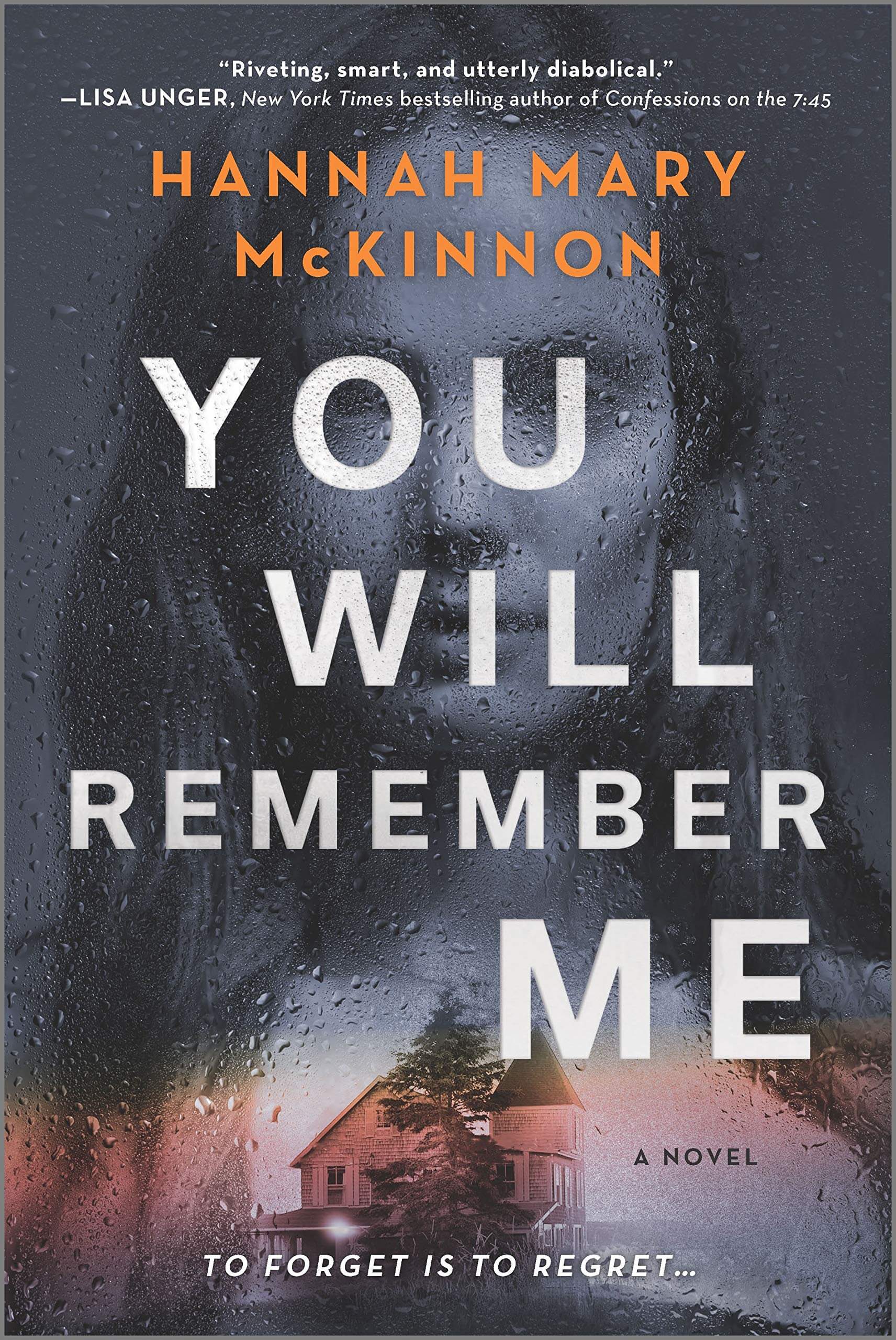 A man wakes up on the beach with a head wound, a pair of swim shorts, and no recollection of who he is. Meanwhile, two women are both on the search for a missing man in their lives. Lily’s boyfriend Jack has mysteriously vanished, and in her search, she finds he’s been lying to her their entire relationship. Maya has been searching for her estranged brother since he disappeared without a trace. Is the mysterious man on the beach Lily’s boyfriend? Could he be Maya’s brother? What secrets was this mysterious man running from before he hit the water? 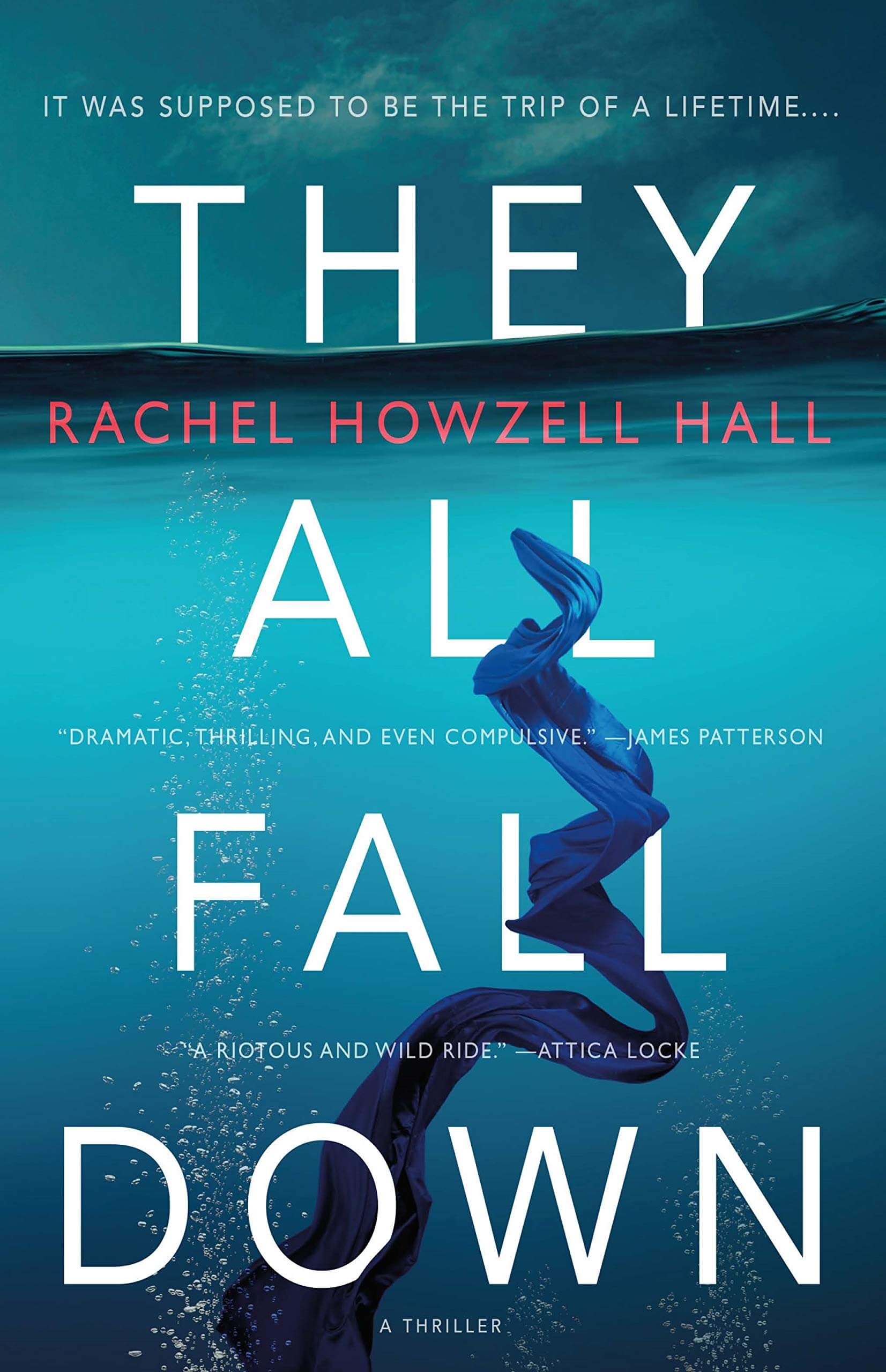 They All Fall Down by Rachel Howzell Hall

Miriam Macy just received the surprise of a lifetime: a vacation on a private island off the coast of Mexico with six other strangers. Upon arriving, Miriam discovers that they have all been brought to this island for a sinister reason and each one of them is hiding a dark secret. Surrounded by open water with no cell-phone service, Miriam and the six others must fight for their lives as they find themselves trapped on the island. 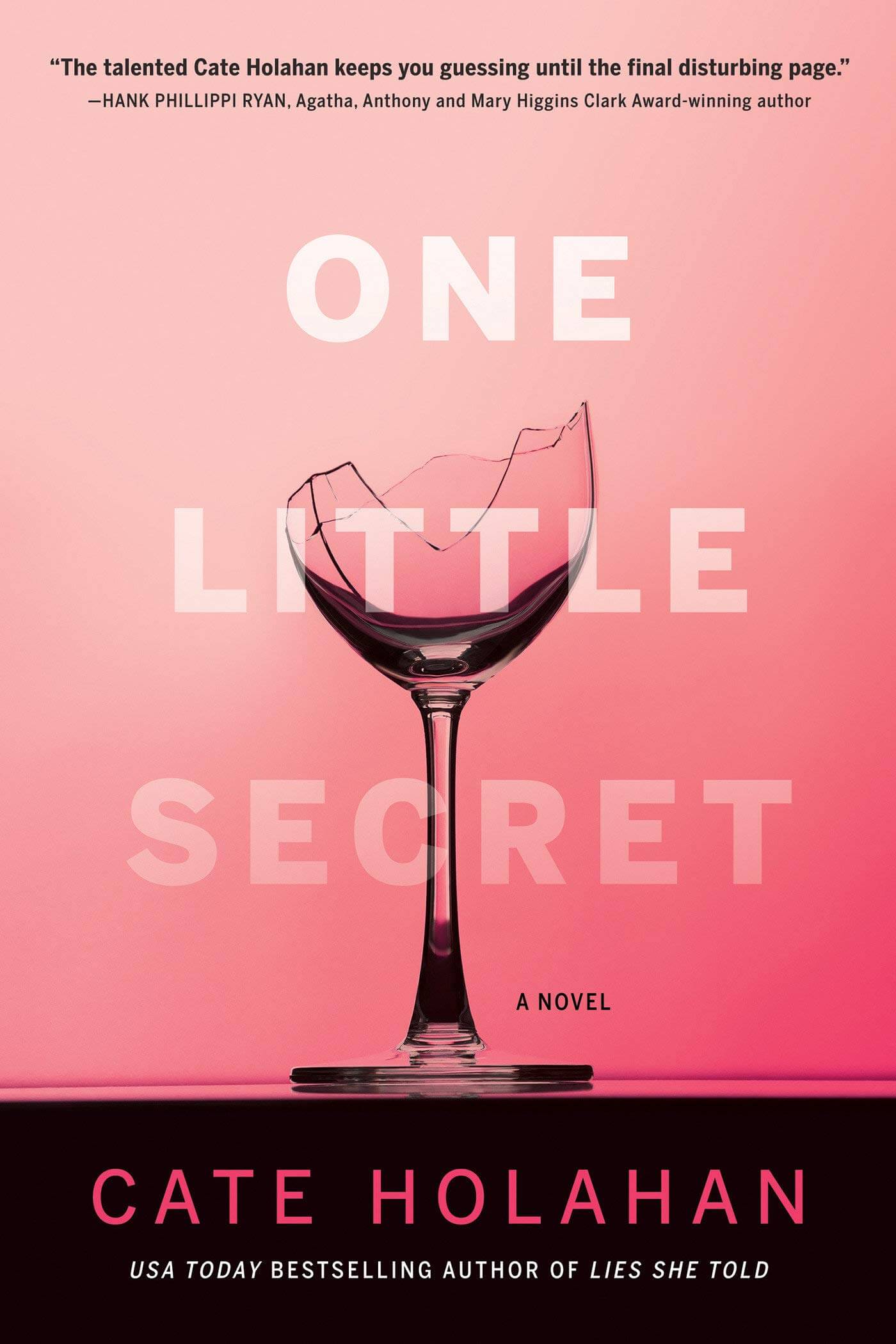 One Little Secret by Cate Hollahan

Susan has been looking forward to a getaway with her family and a handful of her new neighbors. On the first evening, the three couples find themselves spilling secrets due to an excess of liquor consumption—and someone says more than they should. The next morning, one of the women is found dead on the beach and Detective Gabby Watkins is called in to find out who’s responsible. And the longer Gabby investigates, the more she learns that everyone in this beach house is hiding something. 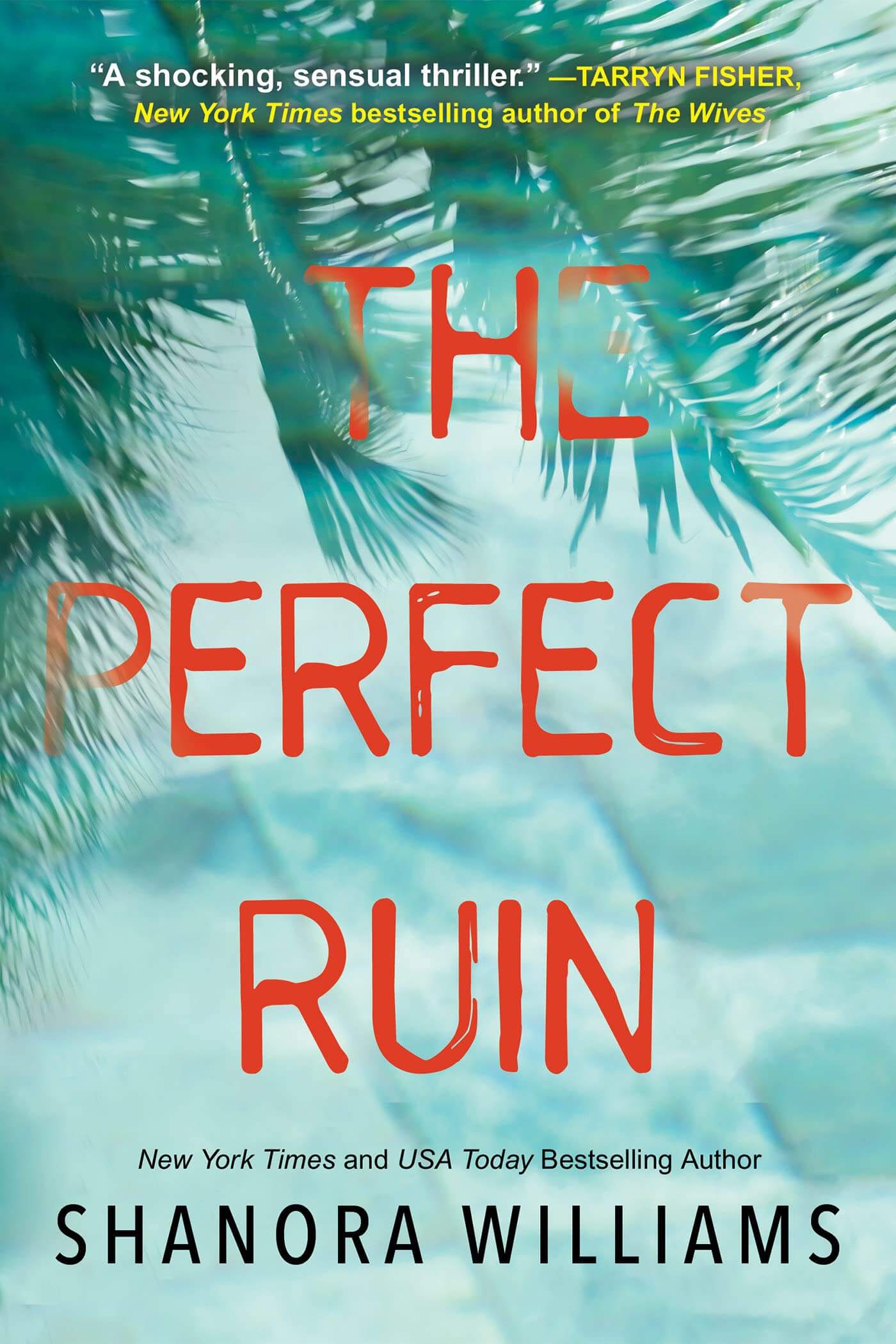 Ivy Hill is a young woman in her twenties who just found the name of the woman who was responsible for destroying her happy childhood: Lola Maxwell. Lola is a wealthy socialite who is a big name in Miami’s charity circle and has the best of everything. As Ivy infiltrates Lola’s life and deceives her way into becoming Lola’s new best friend, she begins to try and seduce Lola’s husband. Things are going just as planned for Ivy until someone catches on to her plan and threatens to bring her revenge to a full stop. 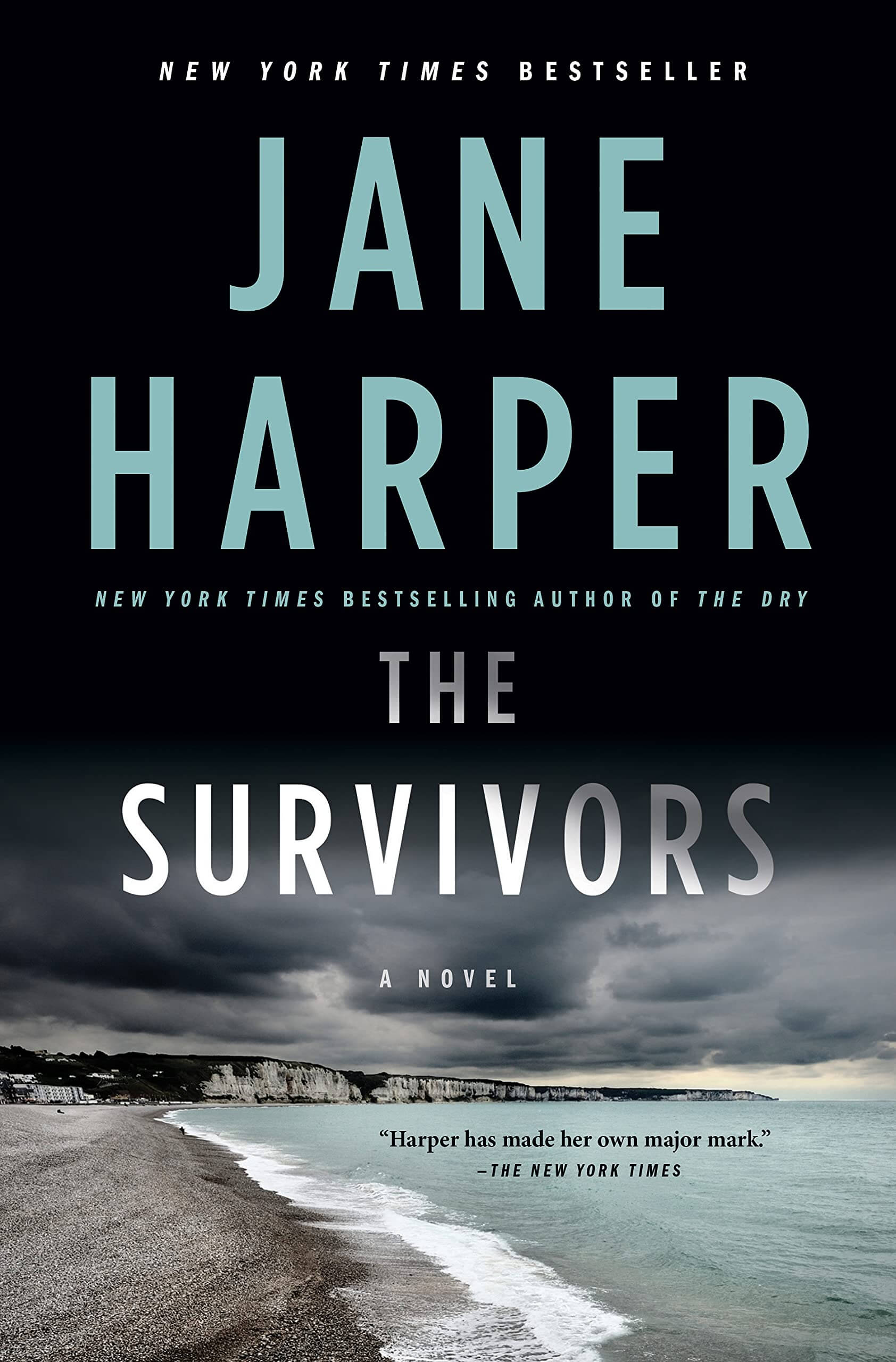 The Survivors by Jane Harper

Kieran Elliott has been haunted for years after a moment of recklessness led to deadly results. Now, Kieran is facing his past when he revisits the small coastal town he used to call home. Not long after arriving, a body is discovered on the beach, and along with it a wild story of a town filled with secrets, a missing girl, and family drama that could make this Kieran’s last visit home. 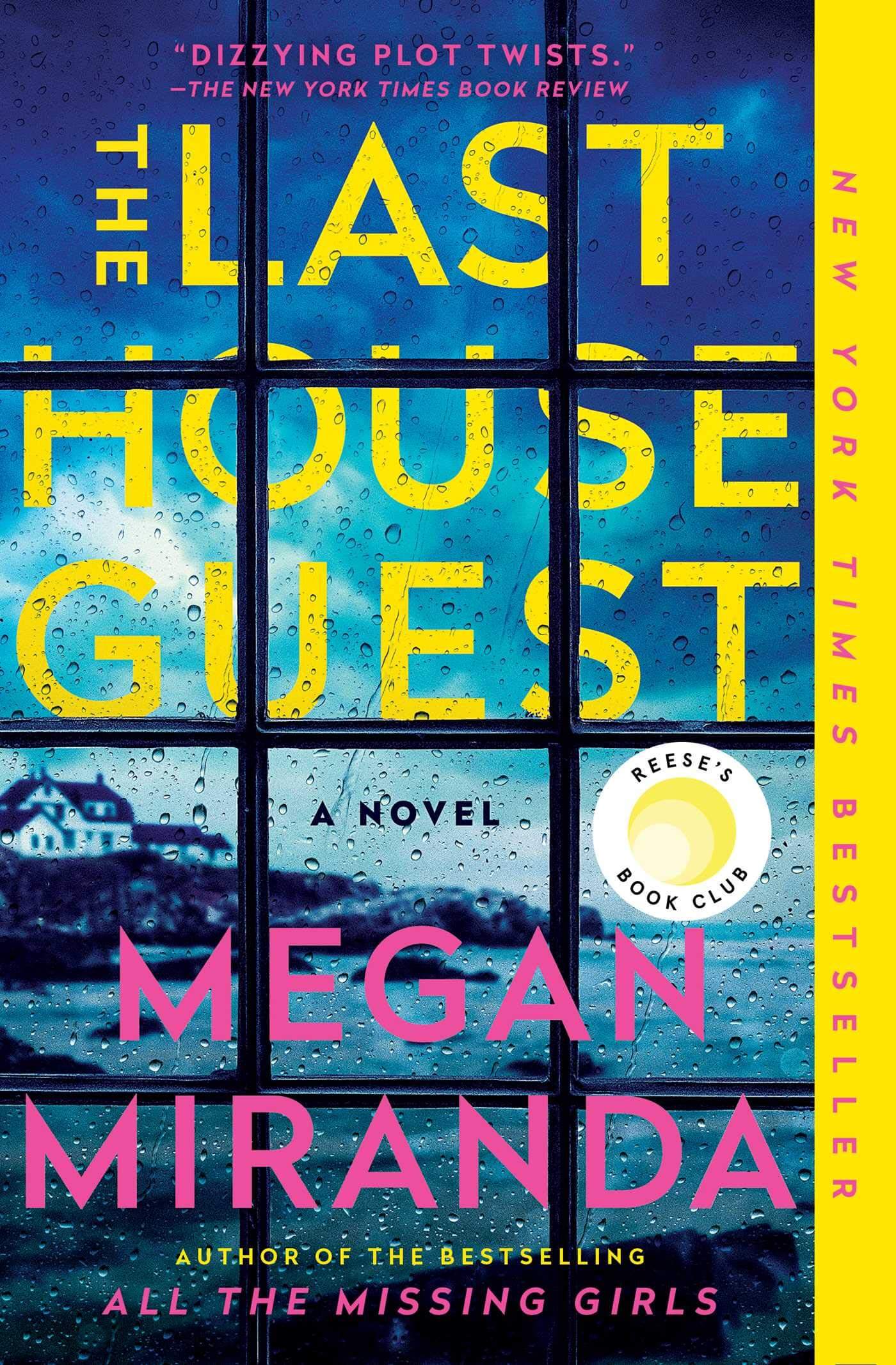 The small town of Littleport, Maine has always been divided between the perfect escape for the wealthy and a small community of residents who rely on the vacationers’ money. So it’s unheard of when the rich Sadie Loman develops a friendship with the resident Avery Greer. For almost a decade, the two girls are inseparable until Sadie is found dead. While the police rule Sadie’s death a suicide, Avery just doesn’t buy it—except all fingers are pointing toward her. Now, Avery must get the answers to the questions she’s had about Sadie’s death before someone comes after her next.

Here are even more summer thrillers perfect for your beach bag>> 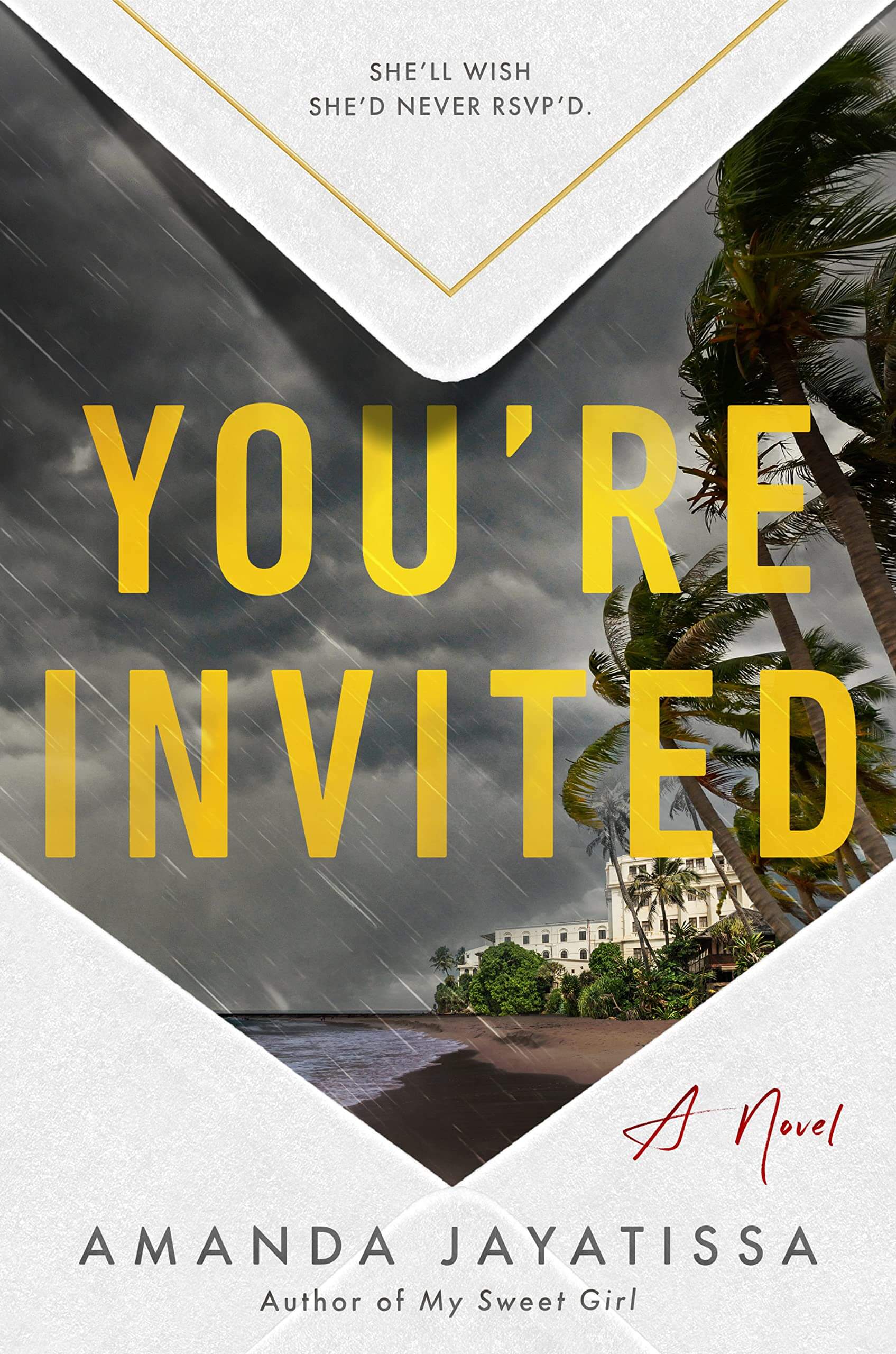 When Amaya finds out her childhood best friend is marrying her own ex-boyfriend, she heads to their over-the-top wedding in Sri Lanka intent on stopping it. As the week of wedding celebrations begin, rumors about Amaya’s past swirl, and when Kaavi goes missing and is presumed dead, all evidence points to Amaya. But each wedding guest has their own dark secret and agenda.