Coming out is a euphoric, scary and liberating experience. But, it’s not always easy for everyone and no one has the same story. People come out at different ages and everyone has a different path with the same goal: to just be yourself. If you’re looking for some LGBTQIA+ reads about coming out and accepting who you are, we’ve got you covered for Pride Month 2022. 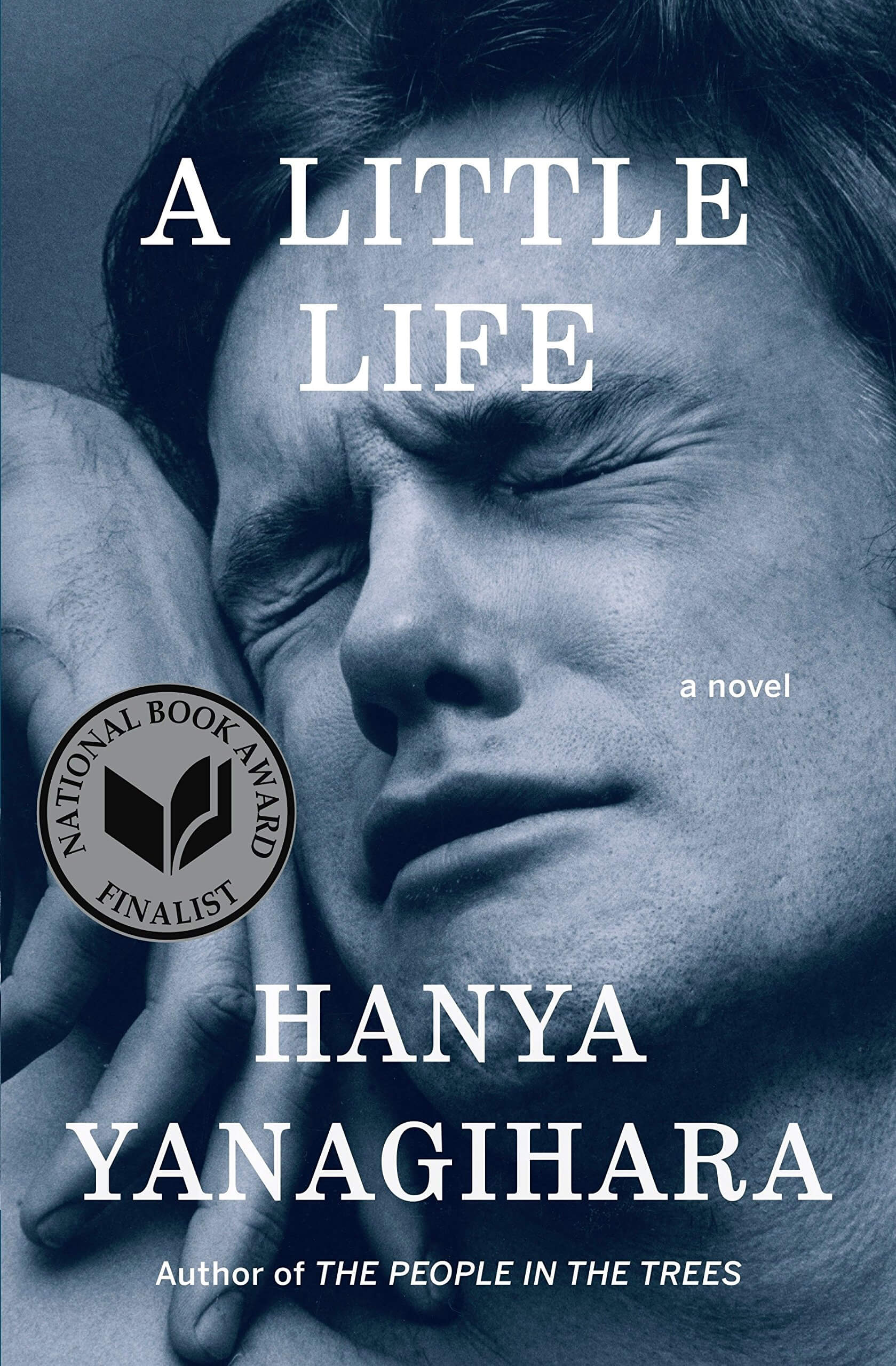 A Little Life by Hanya Yanagihara

In what most consider the great gay American novel, A Little Life is about four very different men who are college classmates bound together by friendship. When they all move to New York City for a new beginning, their lives are vastly changed through each one of their personal experiences. The glue of the friendship is Jude, a man who has endured unspeakable trauma. Along with Jude comes aspiring actor Willem, artist JB, and architect Malcolm. A Little Life follows these friendships, and the ups and downs of their lives over the decades. 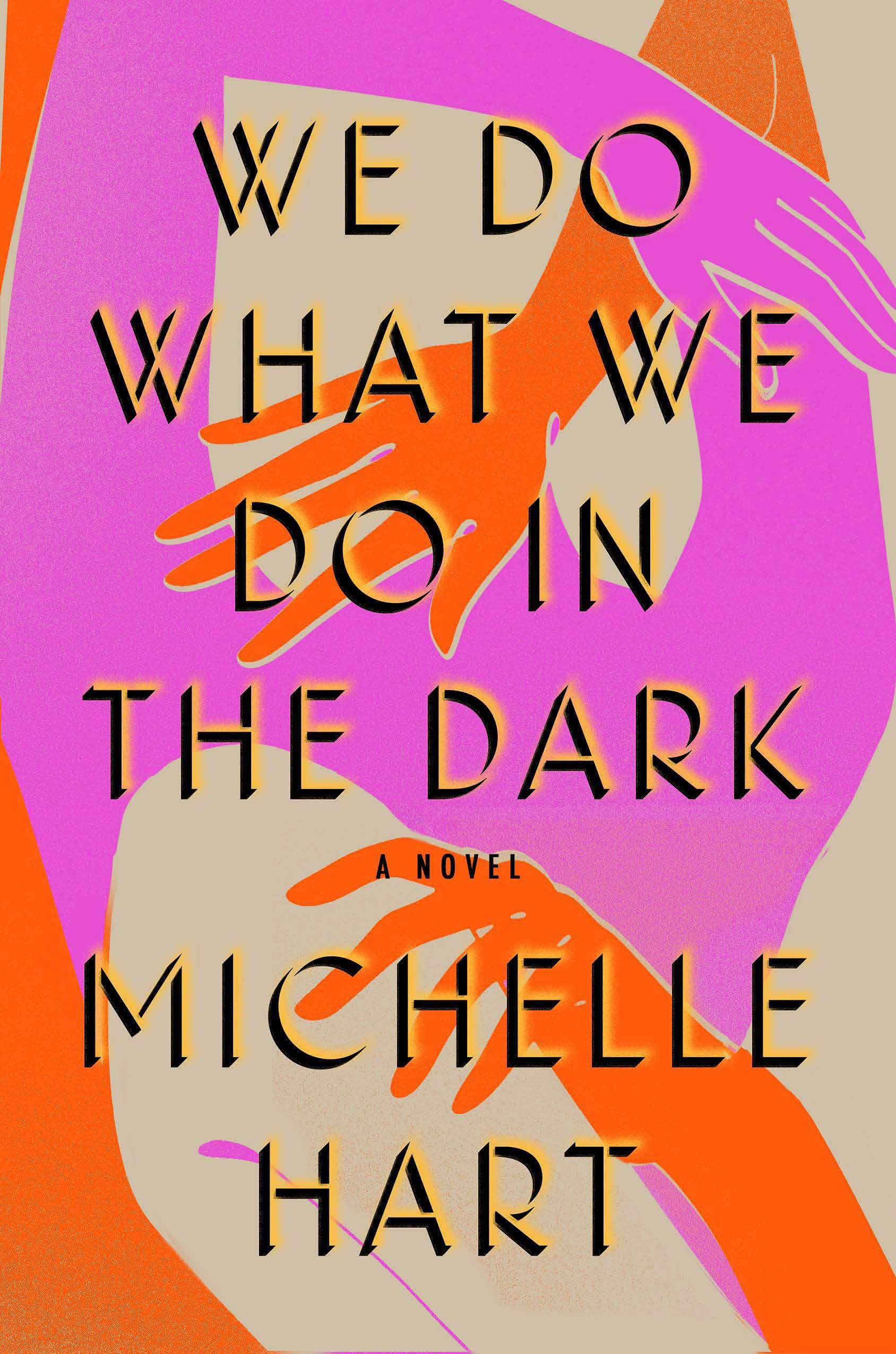 We Do What We Do in the Dark by Michelle Hart

Mallory is a freshman in college who has just started an affair with an older woman who is married and works at the school. Drawn into the affair, Mallory distances herself from the real world and finds herself consumed in this relationship. Although she’s following her heart, Mallory finds sadness in knowing she will never fully have this woman to herself. Years after the affair is over, Mallory finds herself at a crossroads in deciding to stay in isolation to protect her heart, or to face her demons head on for a chance at happiness. 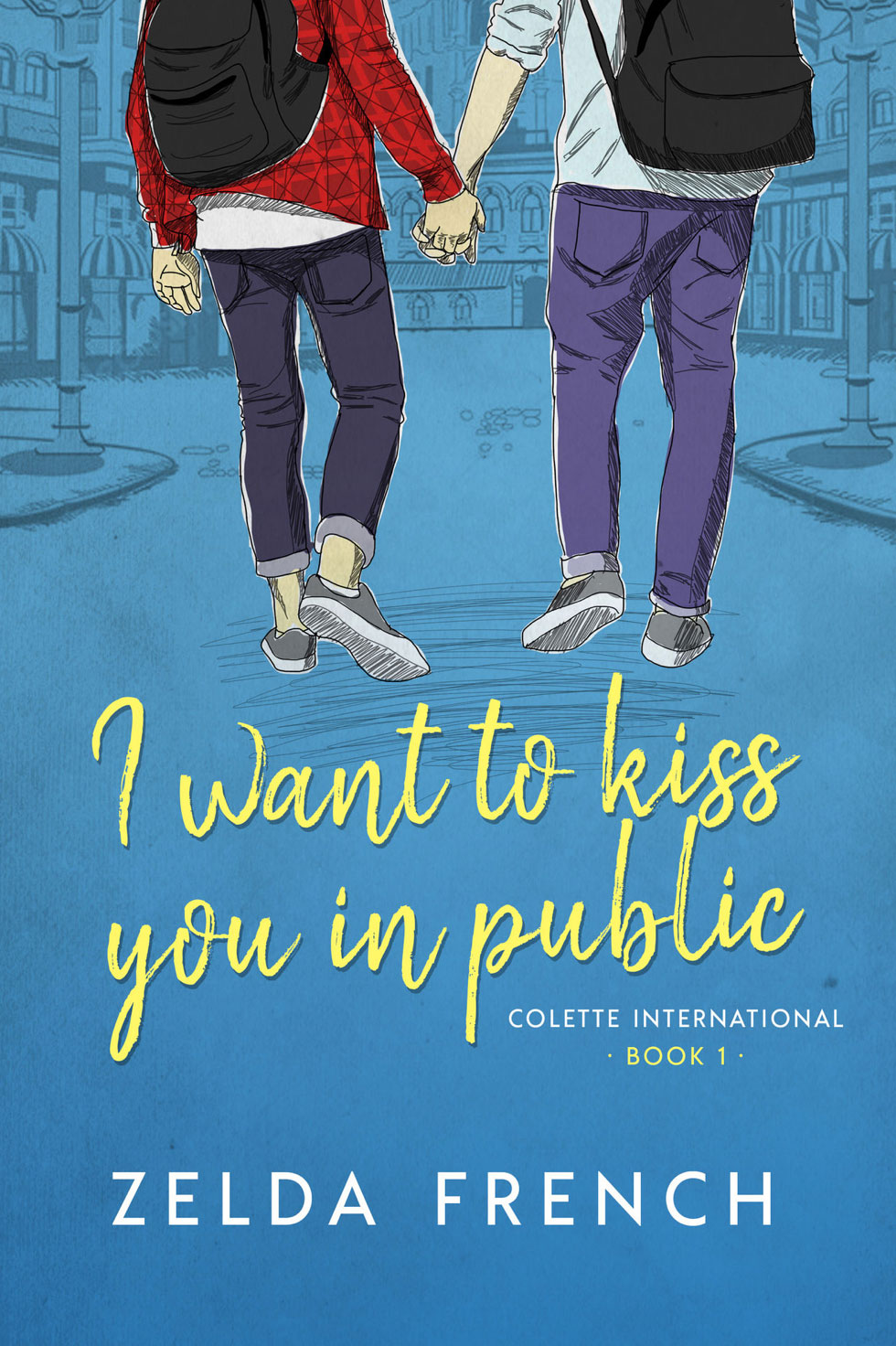 I Want to Kiss You In Public by Zelda French

Louis attends the best school in Paris, has the perfect best friend, the perfect girlfriend, and the perfect life…and he considers himself 100% straight. After being paired together on a school project with the new British student, Michael, Louis finds himself attracted to him. As the two develop a friendship and find themselves becoming closer and closer, something about Michael makes Louis wonder if he’s not 100% straight….or even straight at all. 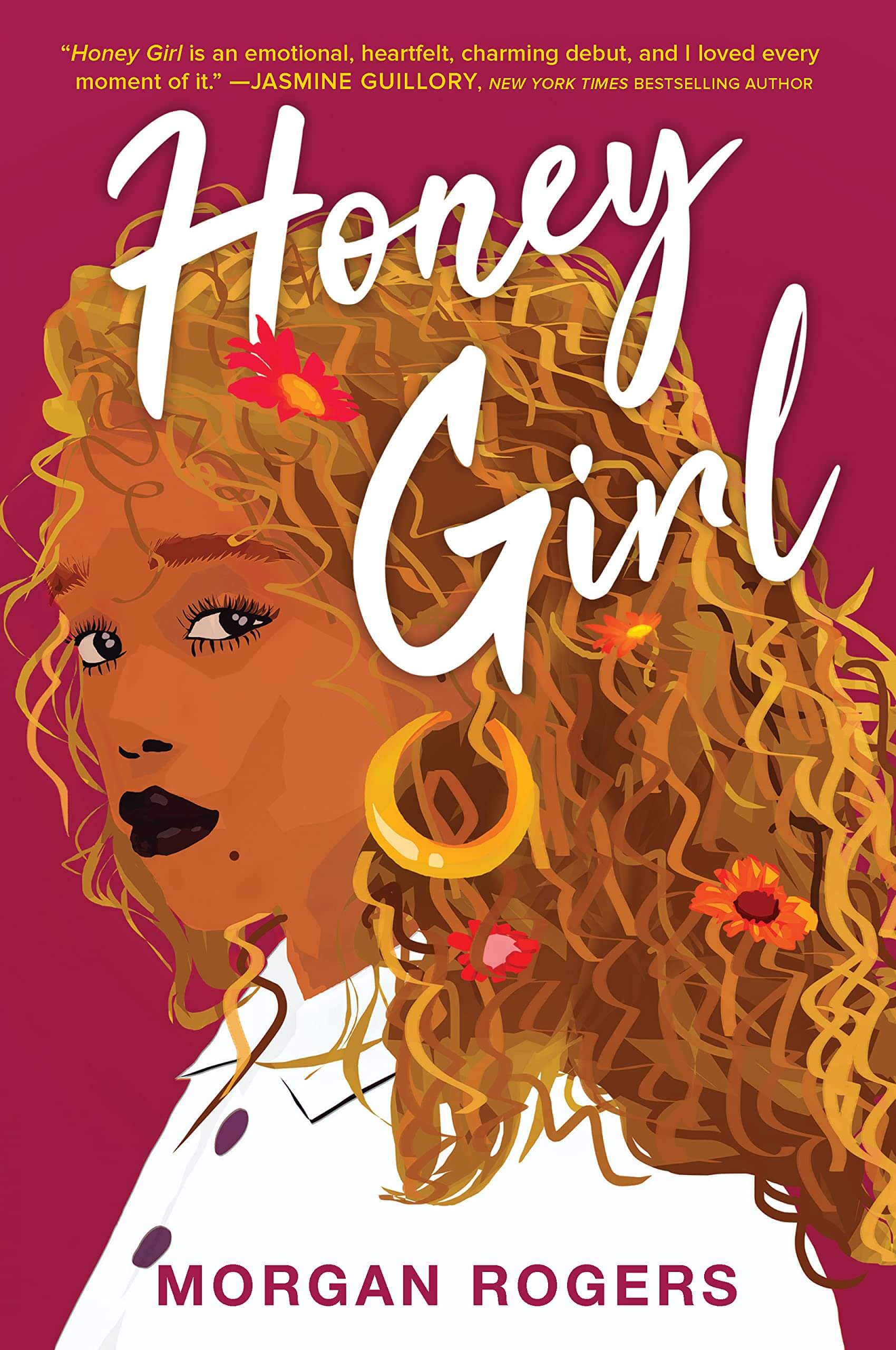 Grace Porter is an overachiever who has just gotten drunk on a girls’ trip in Vegas and married a woman who she barely knows. Grace’s family is strict, and between their expectations and the burnout from just getting her PhD in astronomy, Grace does the unthinkable, heading to New York for the summer with the wife she barely knows. Now with a chance to finally take time to do what she wants, Grace must face reality and find what truly makes her happy. 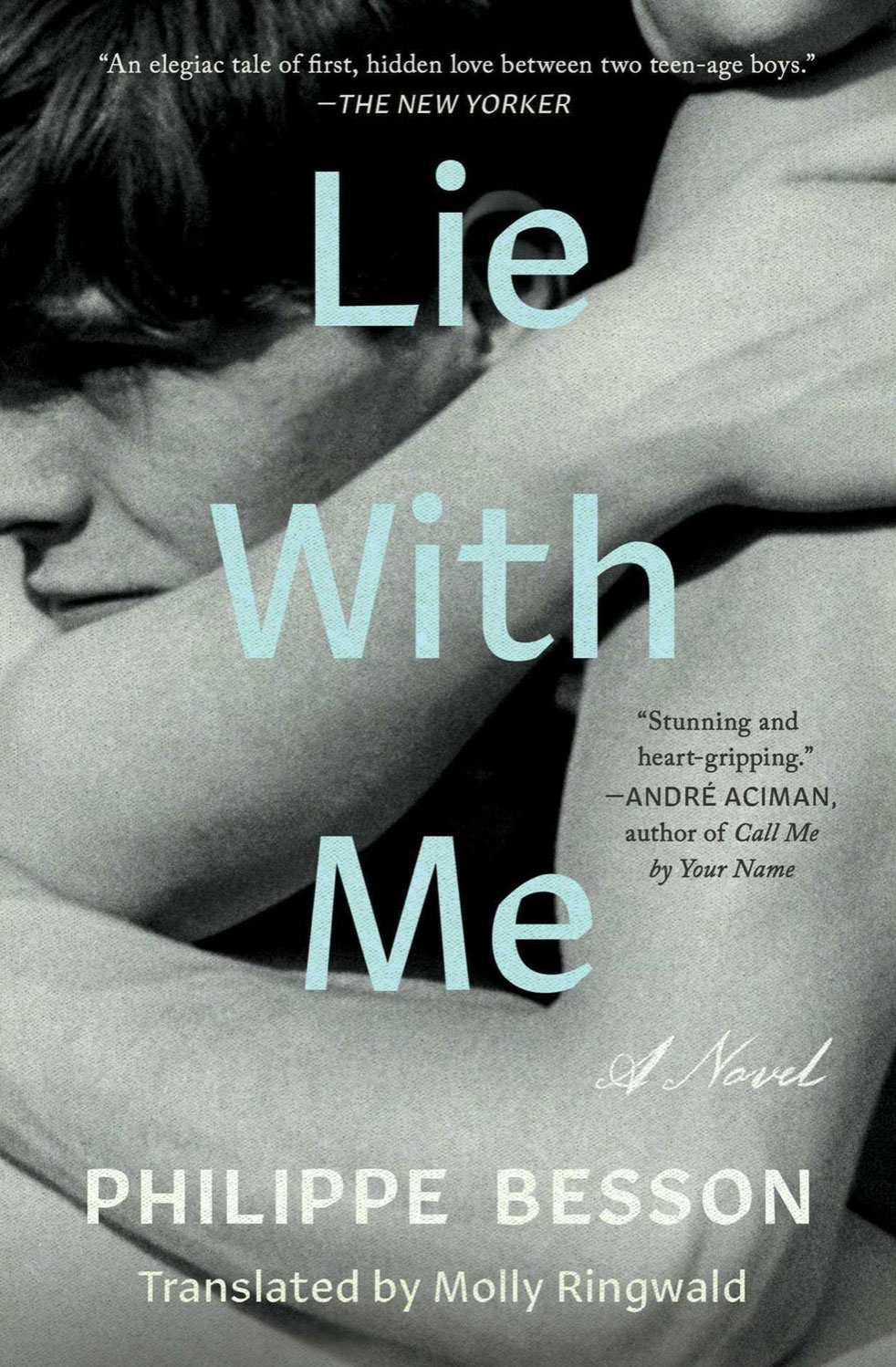 Lie With Me by Philippe Besson

When Philippe stumbles upon a young man outside of a hotel who looks like his first love, he looks back at the relationship that will be forever emblazoned in his mind. In his senior year of high school, Philippe began a secret affair with a boy named Thomas. Although the two are mad about each other, they act like they don’t know each other in school and carry on the passionate relationship. Although there’s mutual feelings, Thomas knows the relationship won’t last forever, telling Philippe: “Because you will leave and we will stay.” 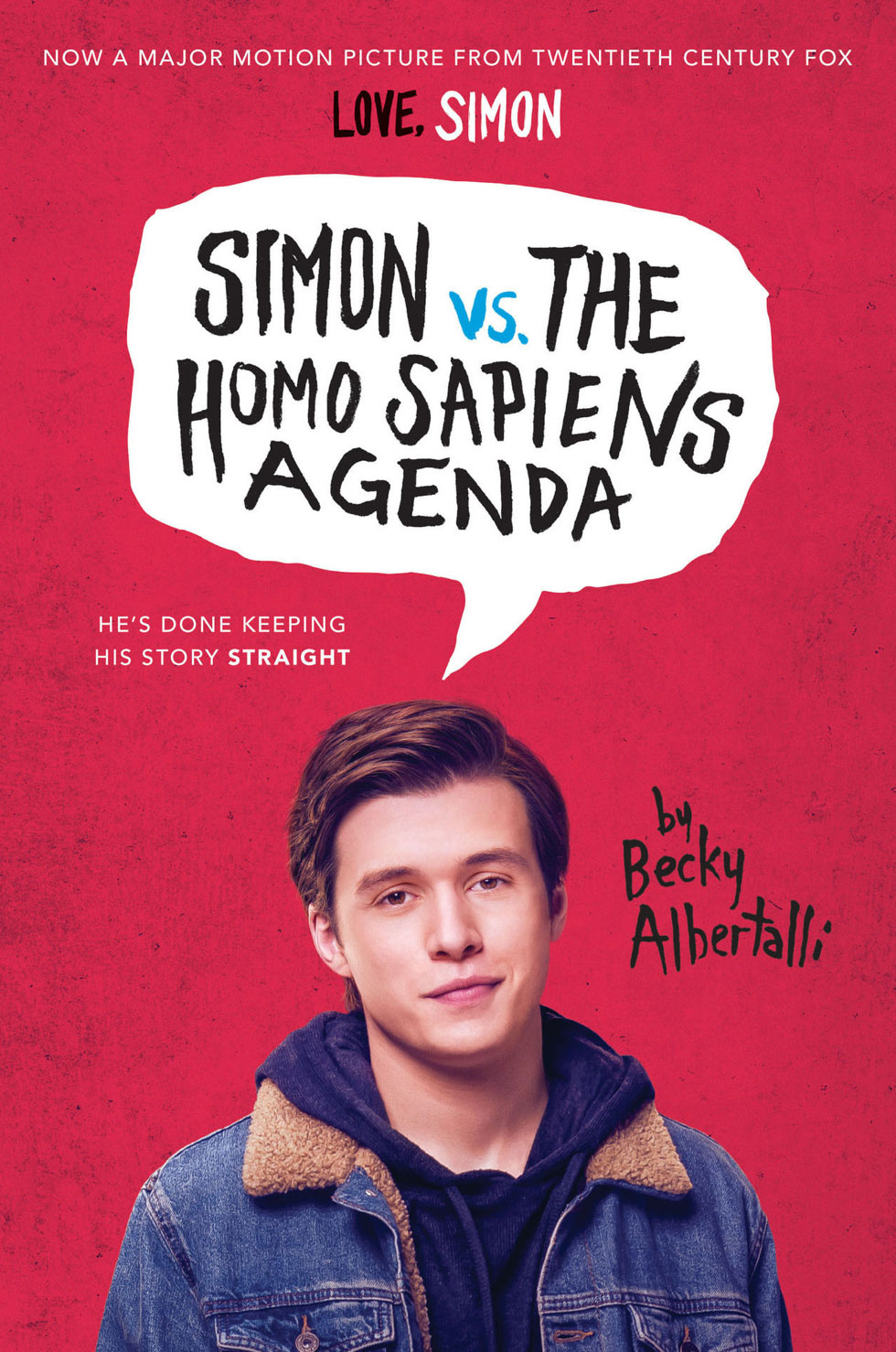 Simon vs. the Homo Sapiens Agenda by Becky Albertalli

In the book that brought you the hit film Love, Simon, this story is about an in-the-closet sixteen year old named Simon Spier. When disaster strikes and an email finds its way into the wrong inbox, Simon’s sexuality is threatened to be exposed. Taking the challenge head on, Simon must step out of his comfort zone for his own sanity, the sake of his friendships, and for a chance to be with someone he’s never met. 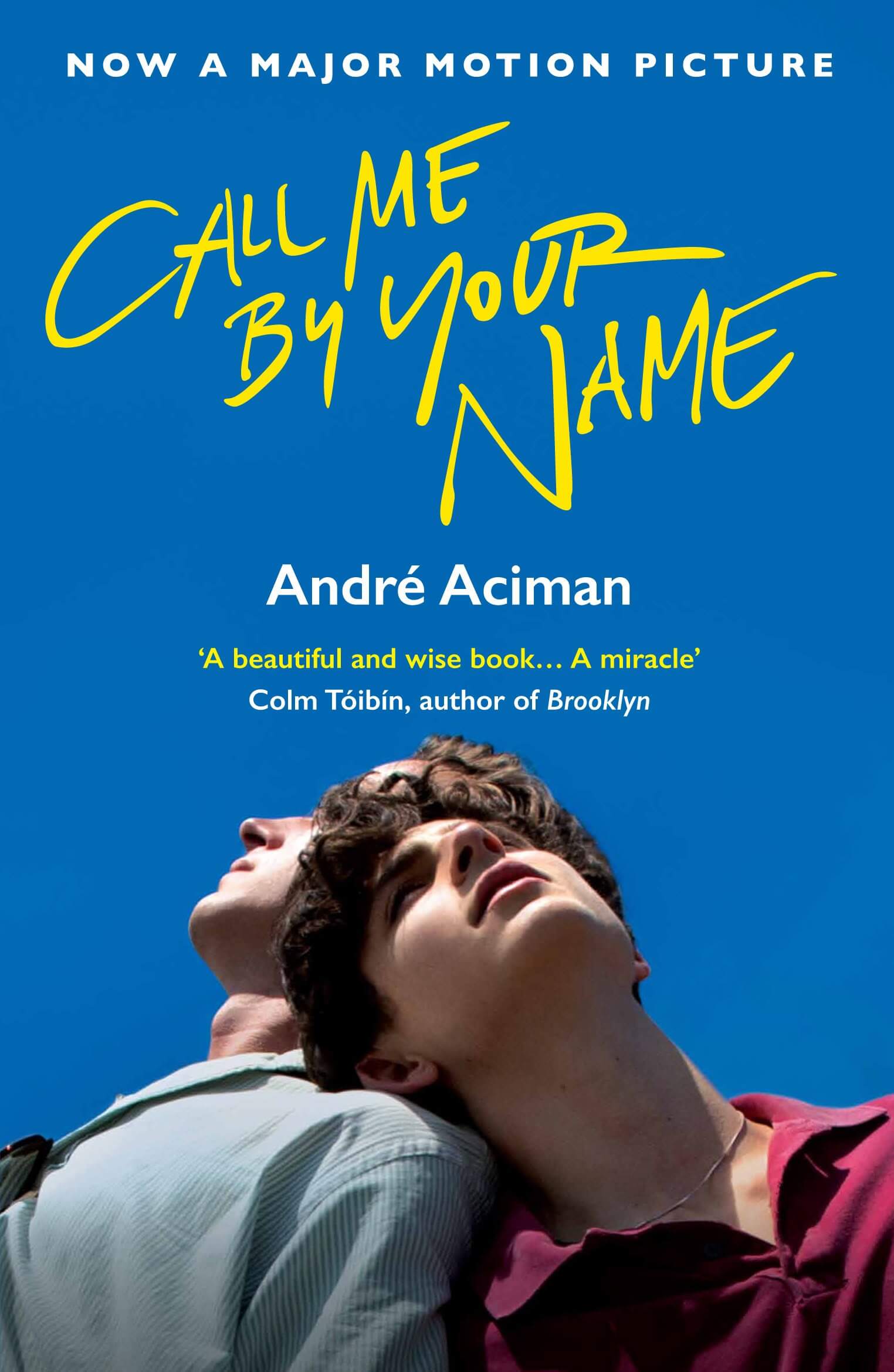 Call Me by Your Name by Andre Aciman

Every summer, Elio’s parents host an American graduate student to intern as an assistant to his father, an archaeology professor. When Oliver shows up to the family mansion in Italy, Elio is drawn to him in an unexpected way. As the two become closer and closer, they find themselves unable to deny the mutual attraction and begin a summer affair that will change the course of their lives forever. 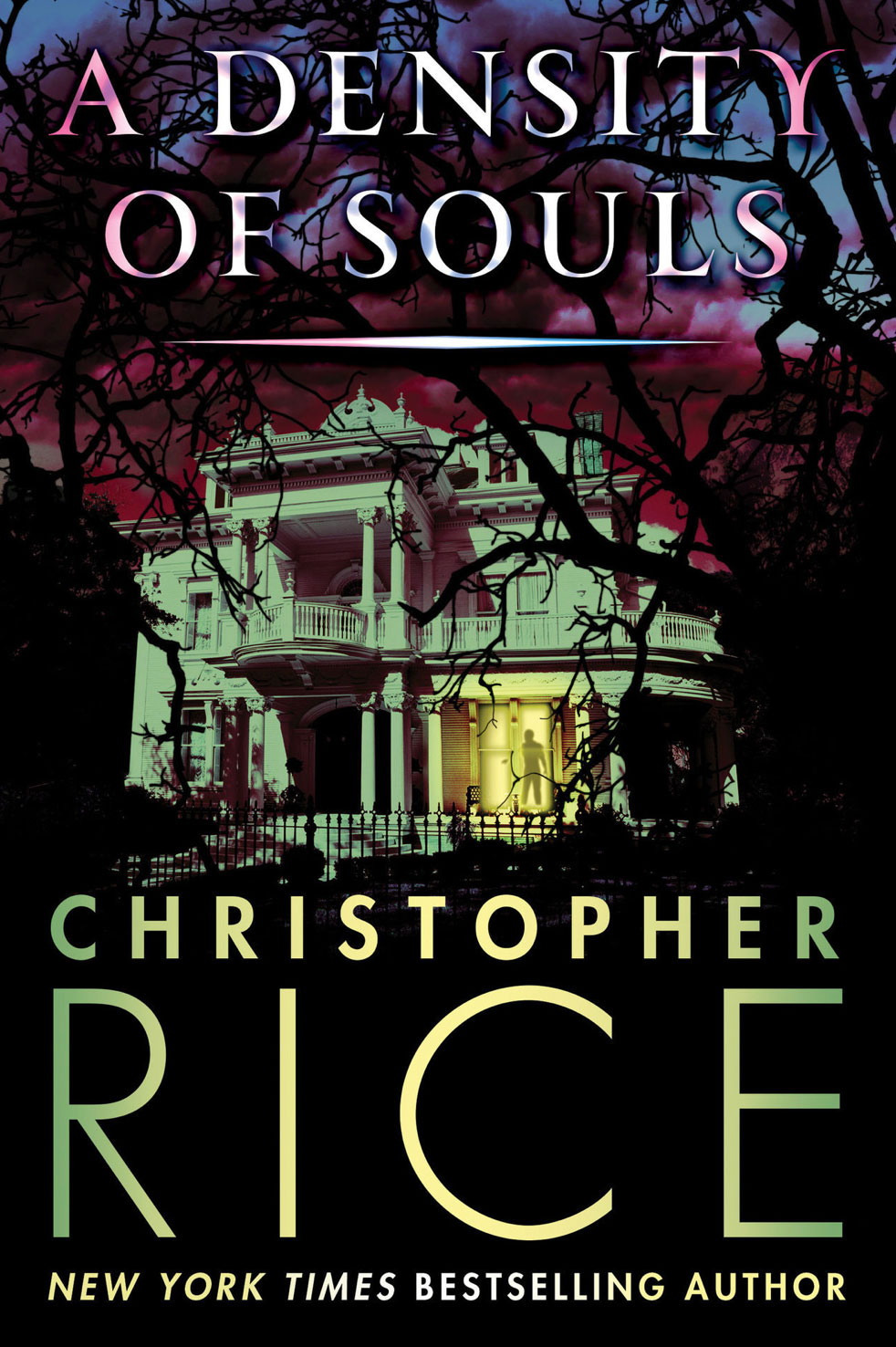 Stephen, Brandon, Greg and Meredith were the best of friends who were inseparable, but once they enter high school, Stephen finds himself left behind and treated as an outcast. With the friendship between the four friends already dissipating, two deaths destroy the relationships for good. But when the friends are all drawn back together and an accident is exposed as murder, secrets from the past are exposed that are about to have deadly consequences.