What to Read After Watching Malcom & Marie

What to Read After Watching Malcom & Marie

Netflix is bringing us all the feels with Malcolm & Marie and it’s everything we didn’t know we needed right now. When Malcolm, an up-and-coming filmmaker, forgets to thank his girlfriend Marie during his speech at his latest premiere, things get intense when they get home. This one mis-step sets into motion a conversation that sheds light on their past, present, and what their future might or might not be. If you just can’t get enough of complex couples laced with layers of love (we can’t either), then you’ll definitely want to take a look at the following titles. 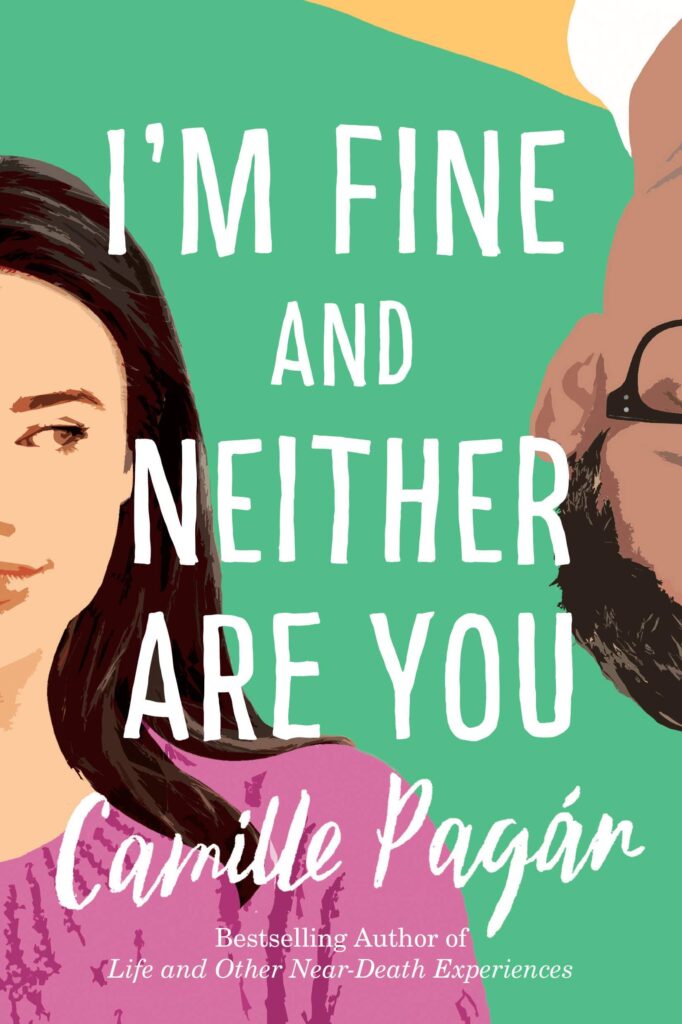 I’m Fine and Neither Are You by Camille Pagán

Penelope’s life is a balancing act between her demanding job, being a wife & mother, and trying not to argue with her husband, Sanjay. In contrast, her friend Jenny appears to be living the dream with a beautiful home, family, and not a care in the world. But everything changes when an unexpected tragedy strikes, and Penelope realizes things aren’t always as they seem. This wake-up call inspires Penelope to work on her relationship, so she and Sanjay make a list of changes they want from the other. As the honestly starts overflowing, Penelope is left to wonder if she even has a marriage worth saving. 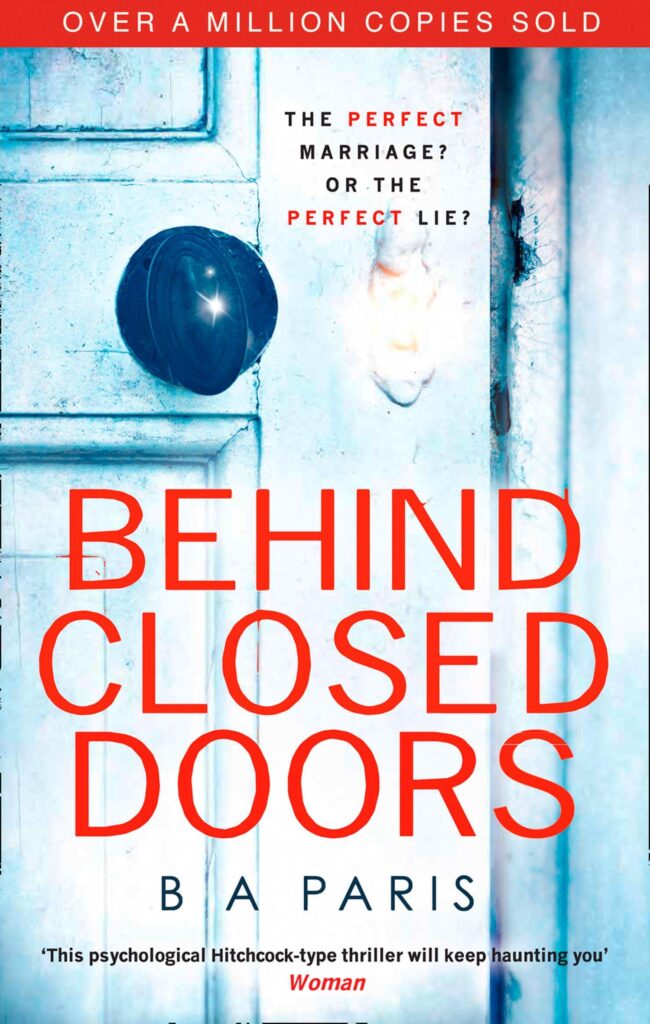 Behind Closed Doors by B. A. Paris

From the outside in, Grace and Jack look like the perfect pair. He is a successful attorney while she keeps the home clean and pristine. The charming couple is known for hosting delicious dinner parties with goodies from their homegrown garden, and you can’t help but want know Grace better. However, it seems impossible because she never accepts any invites herself, refuses to pick up the phone, and doesn’t ever leave the house with any personal items. Equally as bizarre are the high-security shutters on the windows. This novel will keep you wondering if they are a match made in heaven or living in hell. 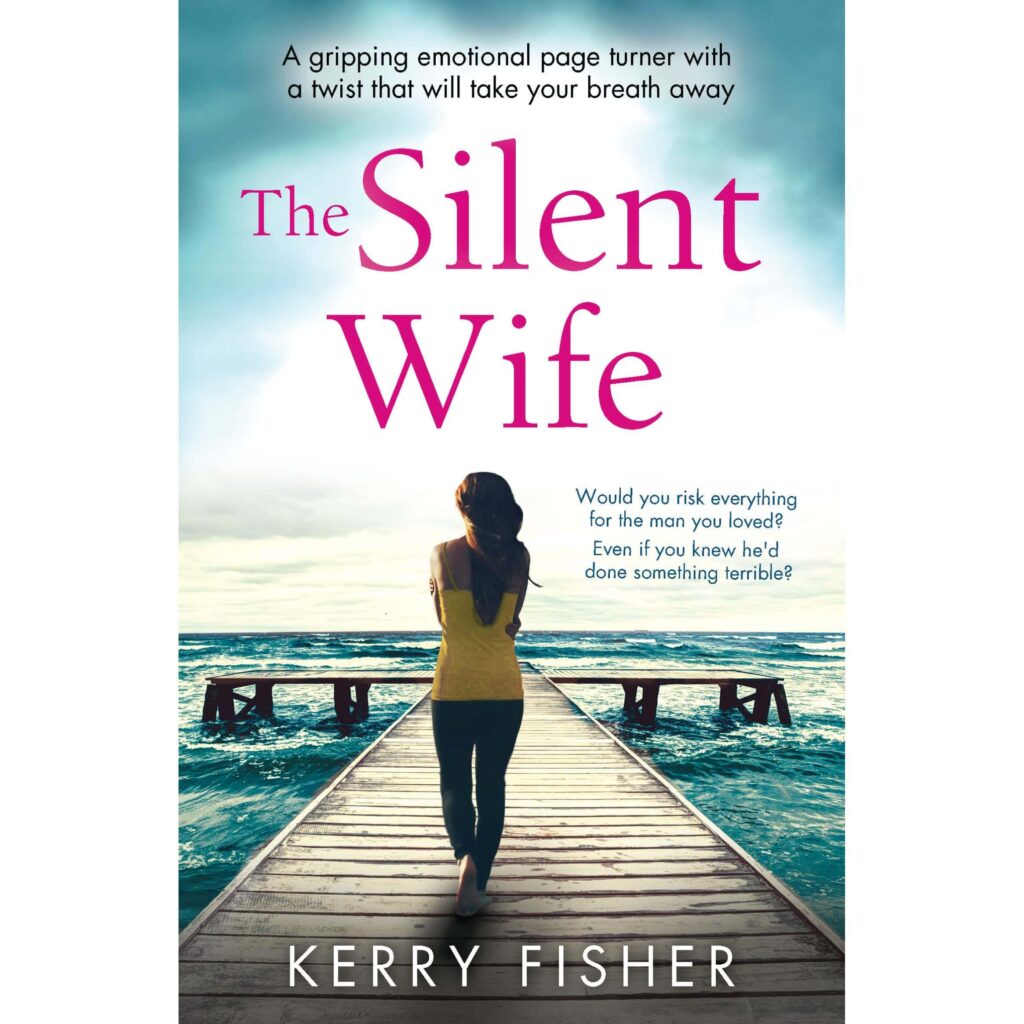 The Silent Wife by Kerry Fisher

When love intersects with in-laws and lies, it creates conditions for the perfect storm. Even though Lara appears to have it all with her handsome husband, happy home, and sweet son, looks can be deceiving. She’s keeping her husband Massimo’s deepest, darkest secret and it’s eating her alive. Meanwhile, her sister-in-law Maggie is harboring harmful information about Massimo’s brother Nico, as well as dirt on his first wife. When family ties are held together by deceit and lies, it’s only a matter of time before the truth threatens to destroy these tangled relationships. 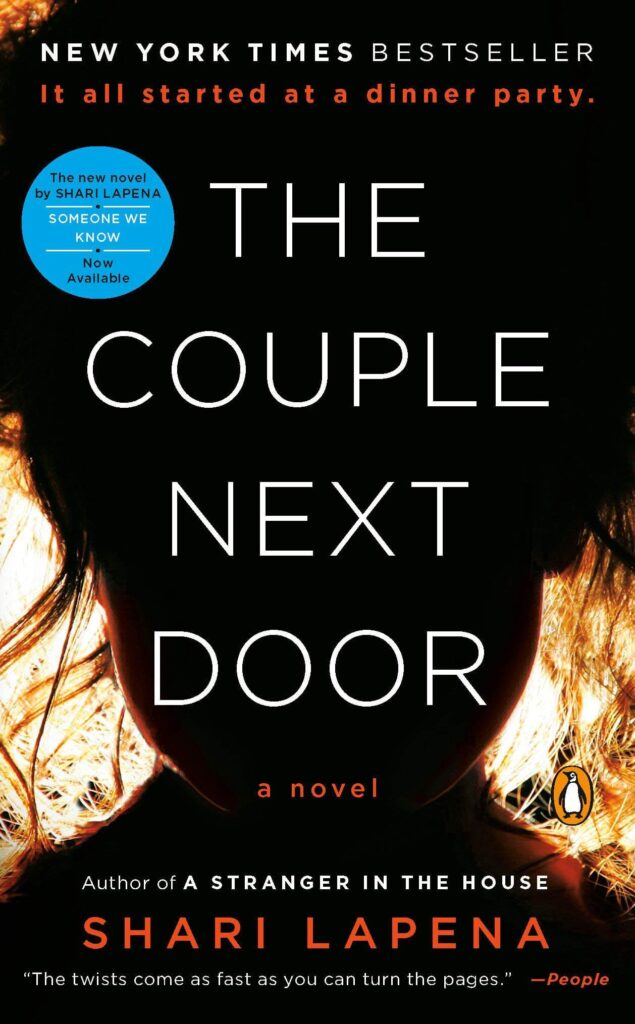 What started off as a friendly dinner party amongst neighbors suddenly ended up as a crime scene and Detective Rasbach suspects that Anne & Marco Conti are hiding something. But more importantly, what are they keeping from each other? As this tale gets more twisted and truths are revealed, both Marco and Anne realize that neither one has been trustworthy in the marriage, unveiling a complicated web of

lies and deceit. As their seemingly perfect family starts to shatter, this couple learns that living a life of dishonesty is not free from consequences. 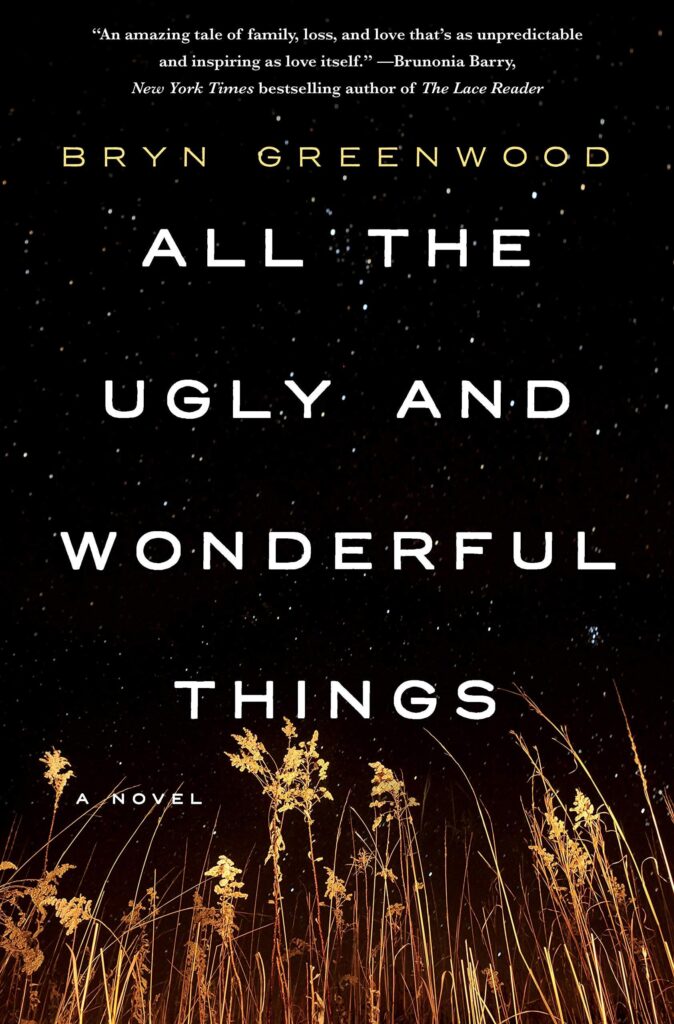 All the Ugly and Wonderful Things by Bryn Greenwood

Born into the world of drugs, Wavy learned from an early age never to trust anyone and to fly under the radar as much as possible. At just eight-years-old, she looks after her baby brother and when she needs a break, seeks solace in the stars. One night while stargazing, Wavy witnesses a terrible motorcycle accident and forms an unexpected bond with her father’s ex-con friend, Kellen. This relationship continues into her teenage years and becomes the center of Wavy’s life. Despite her sublime happiness, Wavy’s skeptical aunt enters the picture and soon everyone’s ideas of love will be questioned.