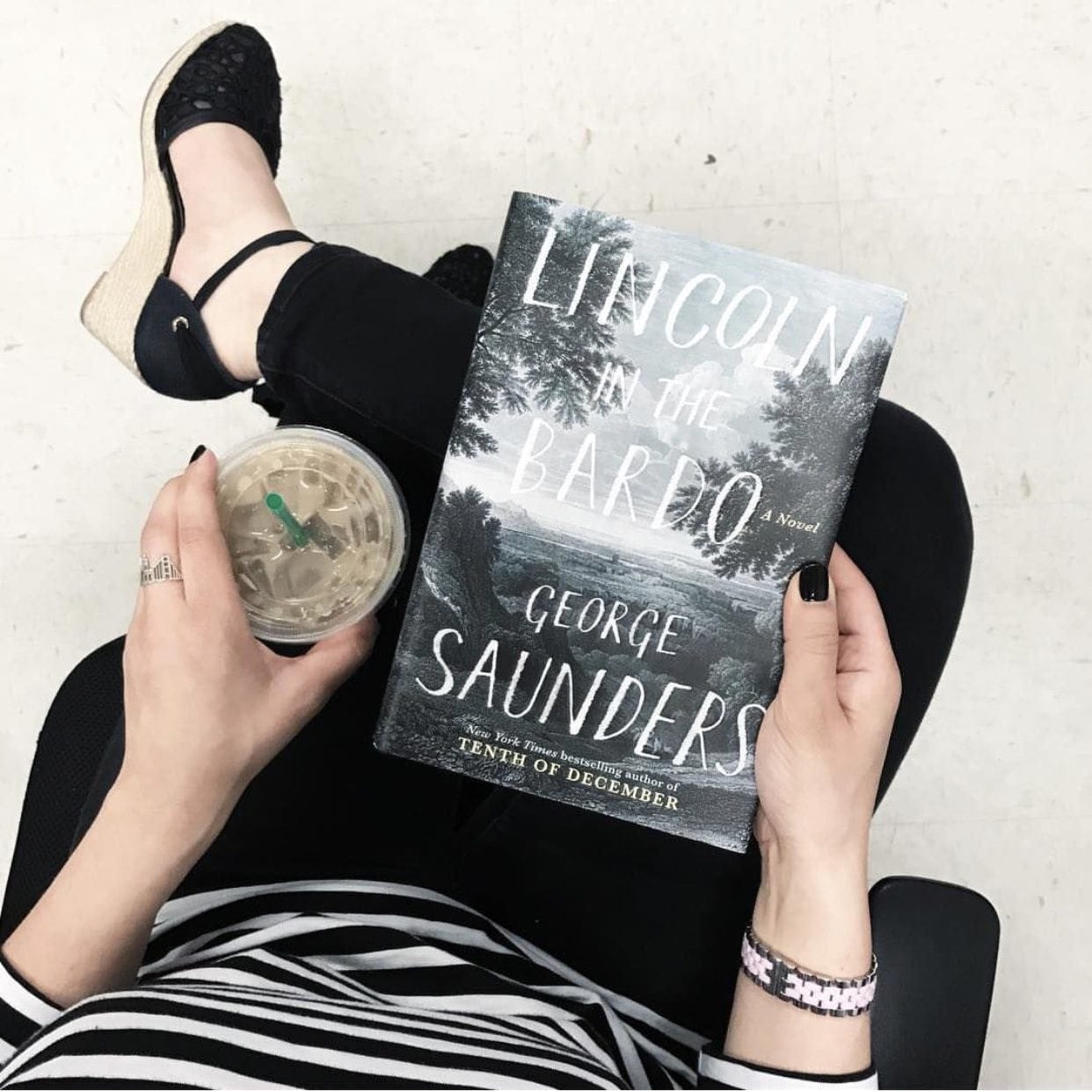 Lincoln in the Bardo by George Saunders

This rather unorthodox novel garnered a great deal of praise and prizes last year. A vacation is a nice opportunity to catch up on books that made waves in the literary world. Pick this up if you’re in the mood for striking prose and a historical fiction that is beautiful and grotesque. 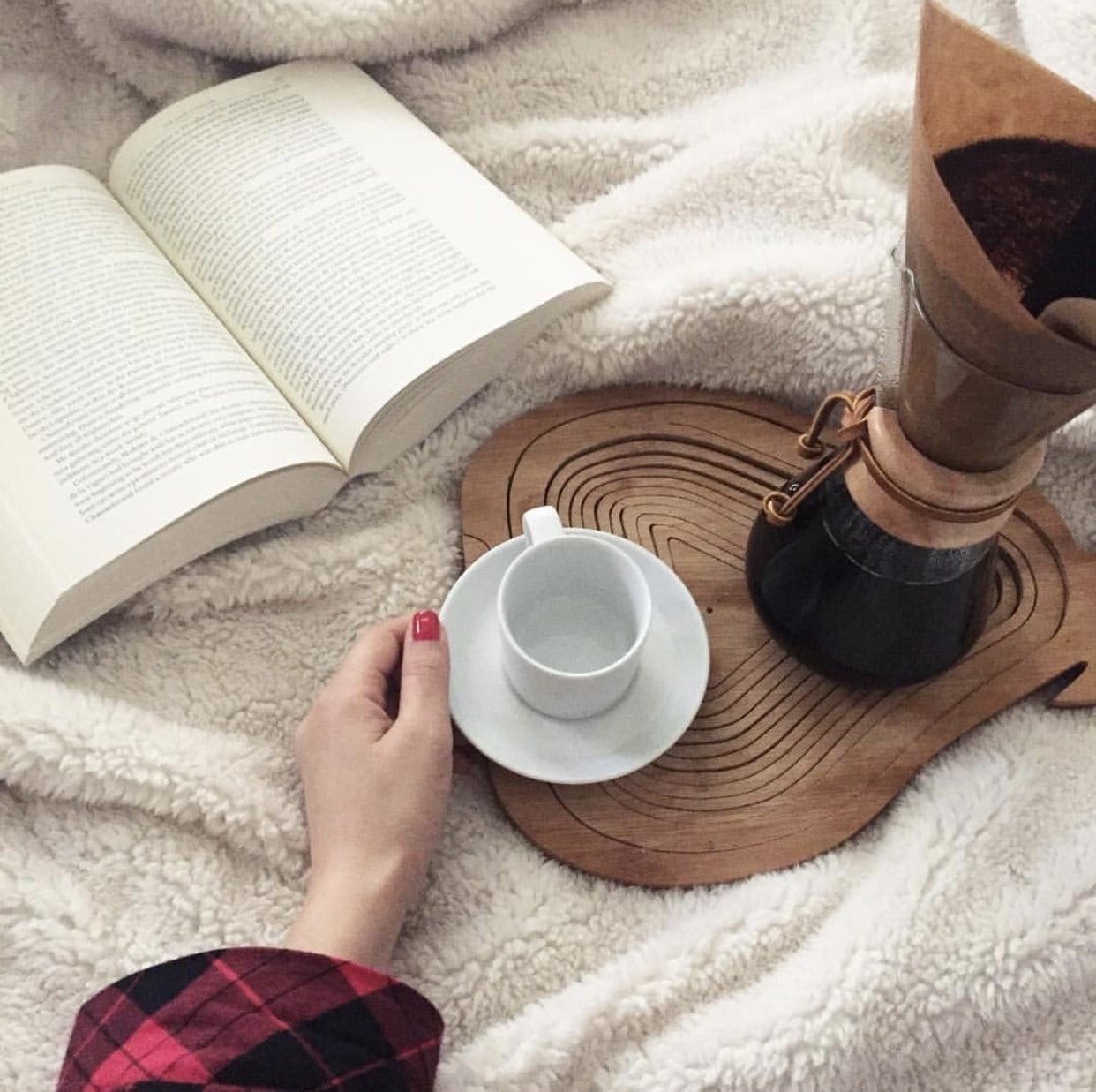 The Three Musketeers by Alexandre Dumas

Nearly everyone knows The Three Musketeers, whether or not they have actually read the novel. An upcoming vacation is an opportune time to join Athos, Porthos, and Aramis on an adventure in 17th century Paris. En garde! 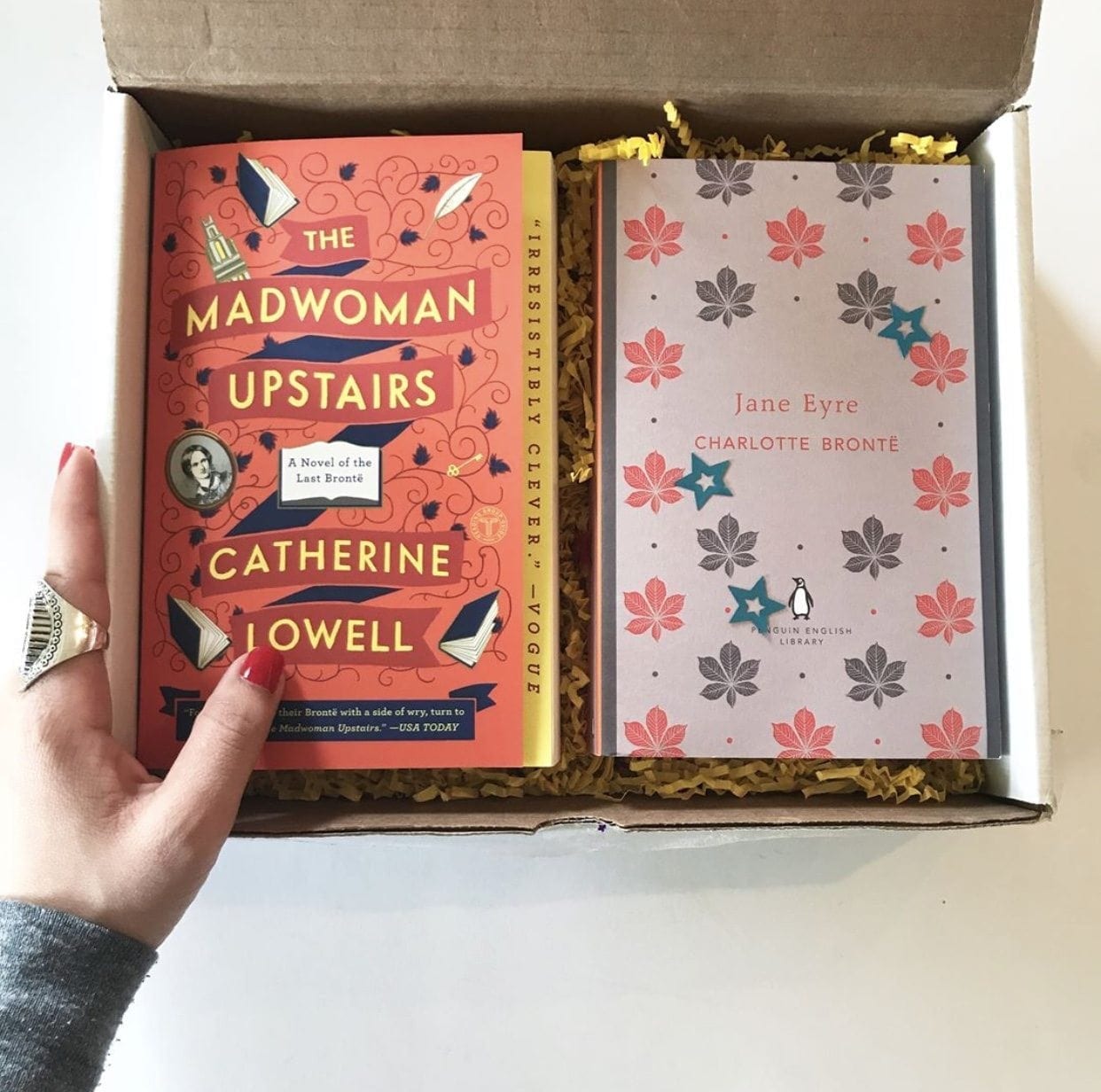 The Madwoman Upstairs by Catherine Lowell

This selection might be of particular interest to those who are fans of the Brontë sisters.  This novel follows the last heir of the Brontë family as she embarks on a literary scavenger hunt with the aid of an Oxford professor to discover hidden secrets about her family. It’s as entertaining as it sounds! 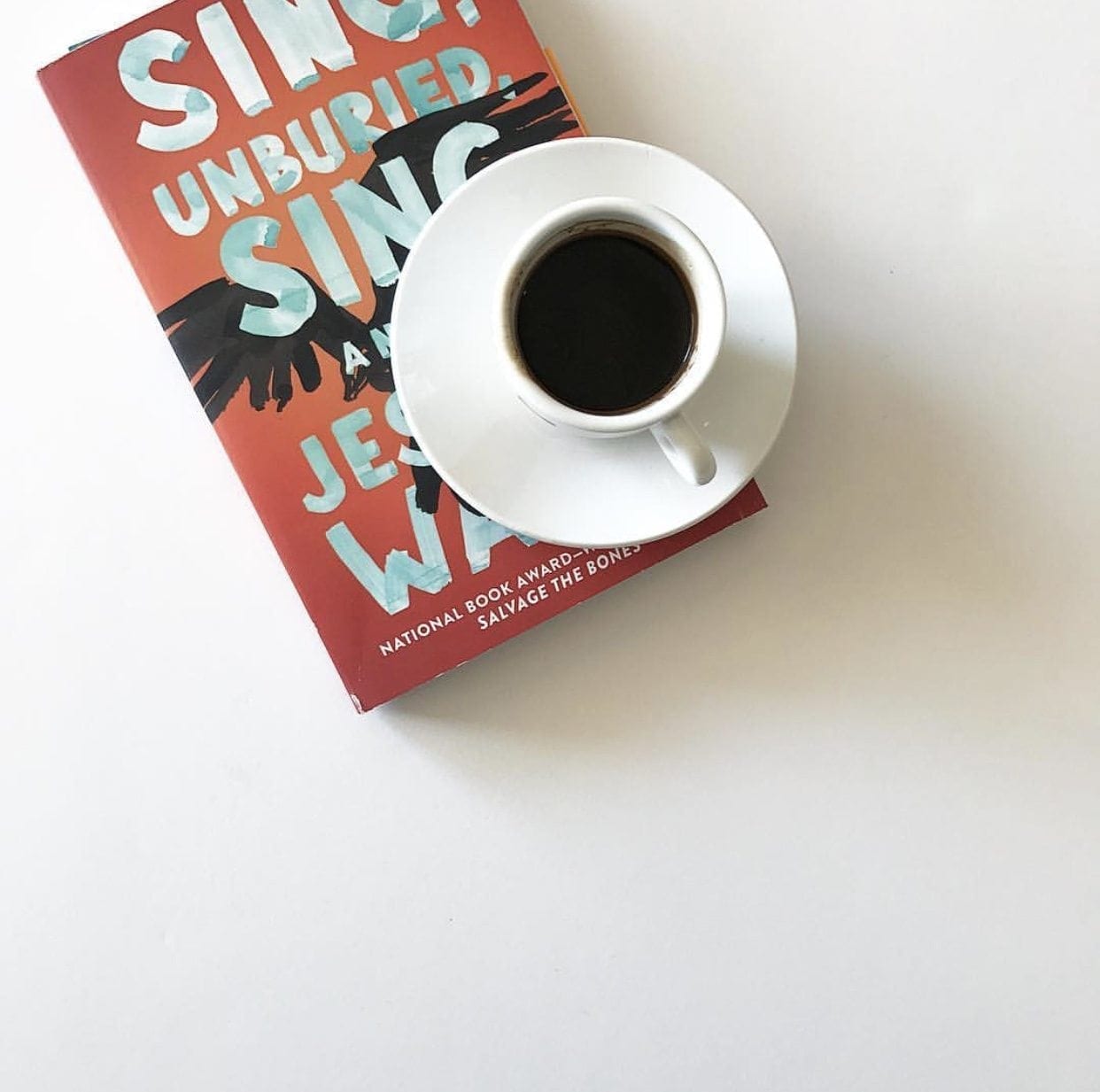 This is another recent publication. This novel is about a young boy, Jojo, and his toddler sister who live with their maternal grandparents in Mississippi. When their father is released from prison, their addict mother takes them on an arduous road trip to pick him up. This novel tackles race and racism, being haunted by one’s past, and the brutal reality of life’s many challenges. 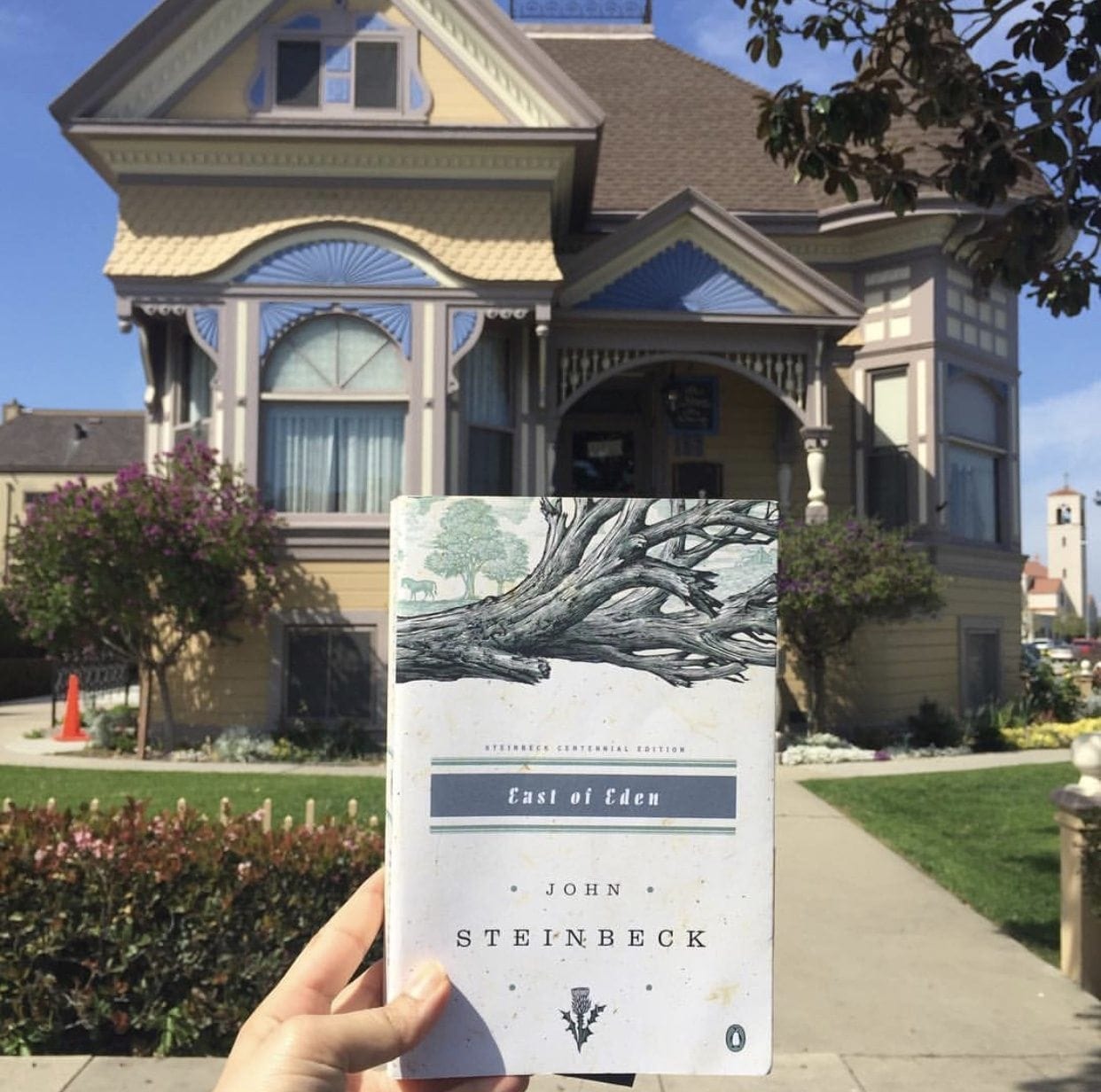 East of Eden by John Steinbeck

If you’re vacationing in the Golden State, I urge you to grab a copy of this novel. This novel follows the lives of two families, Trasks and Hamiltons, who’ve settled in the Salinas Valley. Soak in the California sun and experience the epic literary feat that is East of Eden. 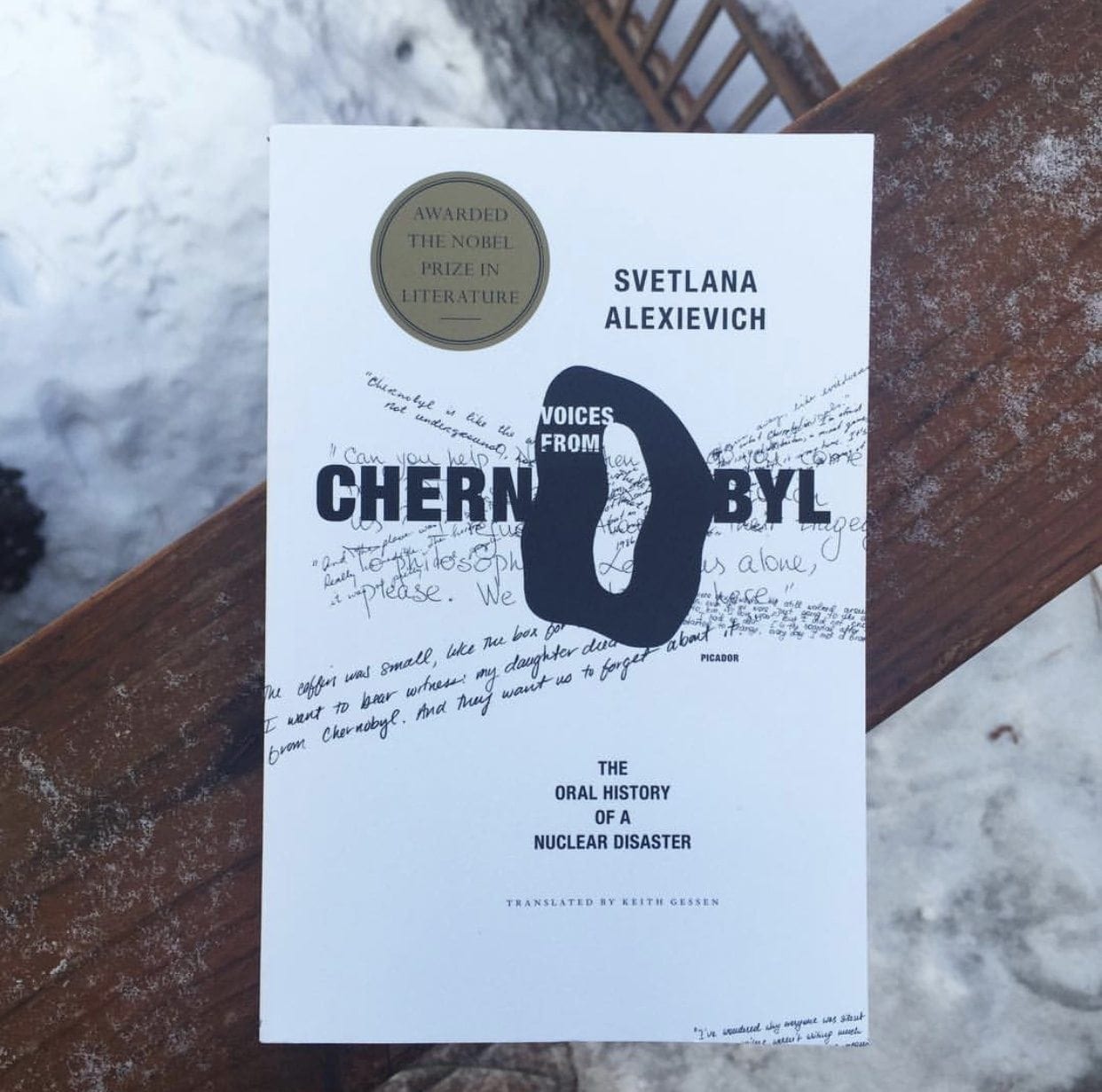 Voices from Chernobyl by Svetlana Alexievich

This book concerns the nuclear disaster that took place at the Chernobyl Nuclear Plant in Pripyat, Ukraine. Alexievich interviewed and collected stories from those impacted by this horrific event in our global history. These stories are haunting, heartbreaking and unforgettable. 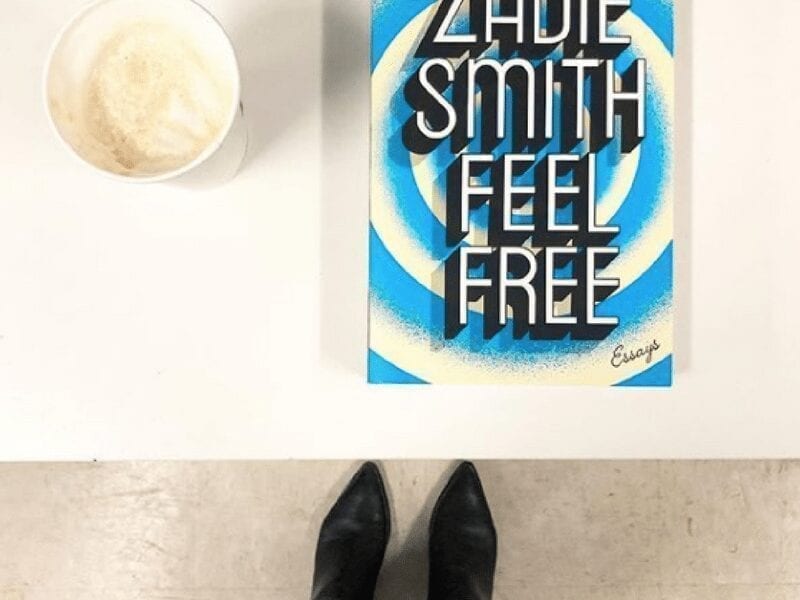 This is a recent publication. It’s a compilation of essays on politics, culture, music, film, and literature. Smith writes about Brexit, Key & Peele, Get Out, Jay-Z, Billie Holiday, and Schopenhauer. Reading these essays feels like you’re engaging in a conversation with Smith herself – you simply can’t get enough. 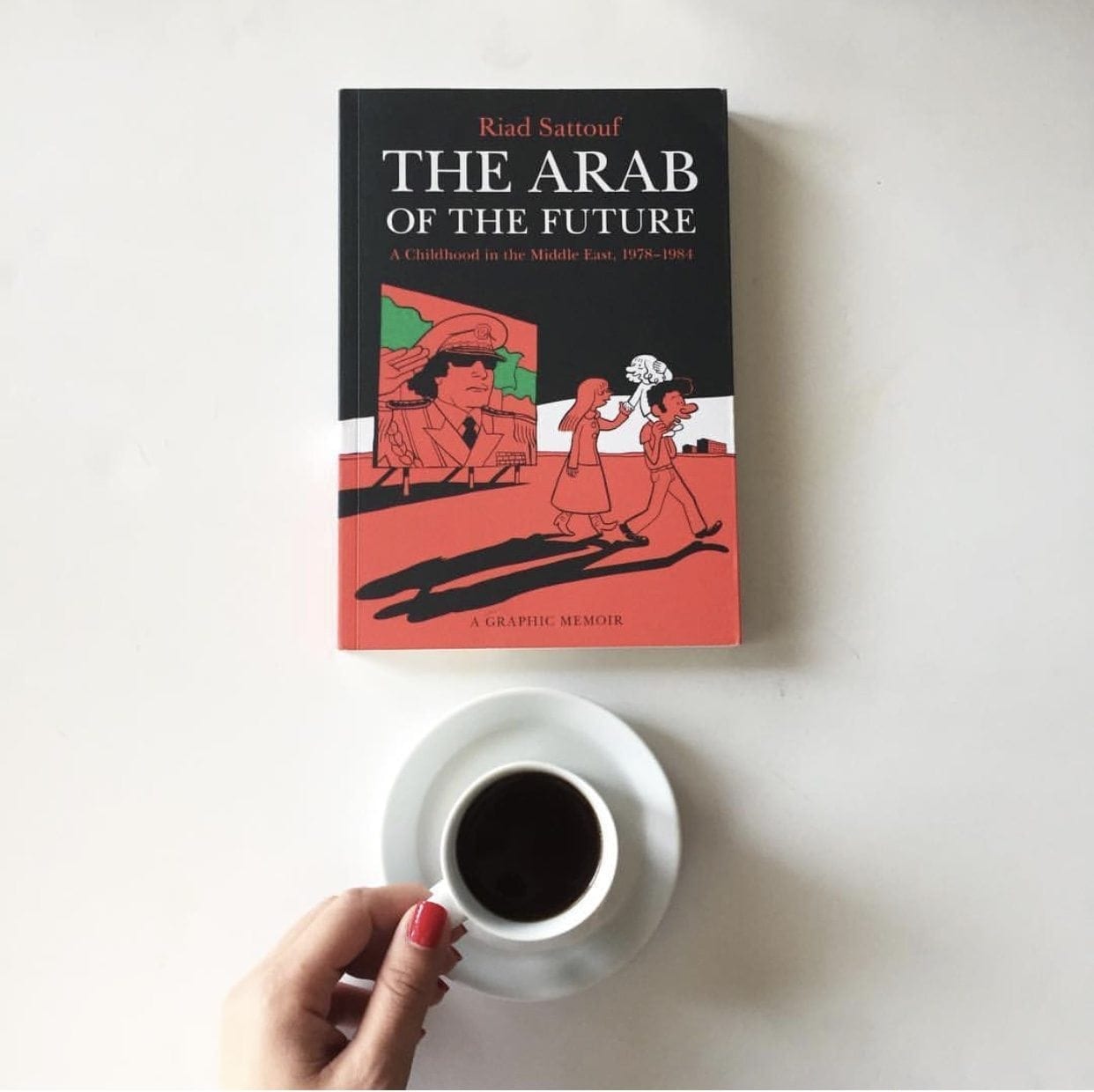 The Arab of the Future by Riad Sattouf

The Arab of the Future is a graphic memoir by French-Syrian filmmaker and cartoonist Sattouf. He recounts his childhood growing up in France, Gaddafi’s Libya and Hafez al-Assad’s Syria.  It’s excellent. 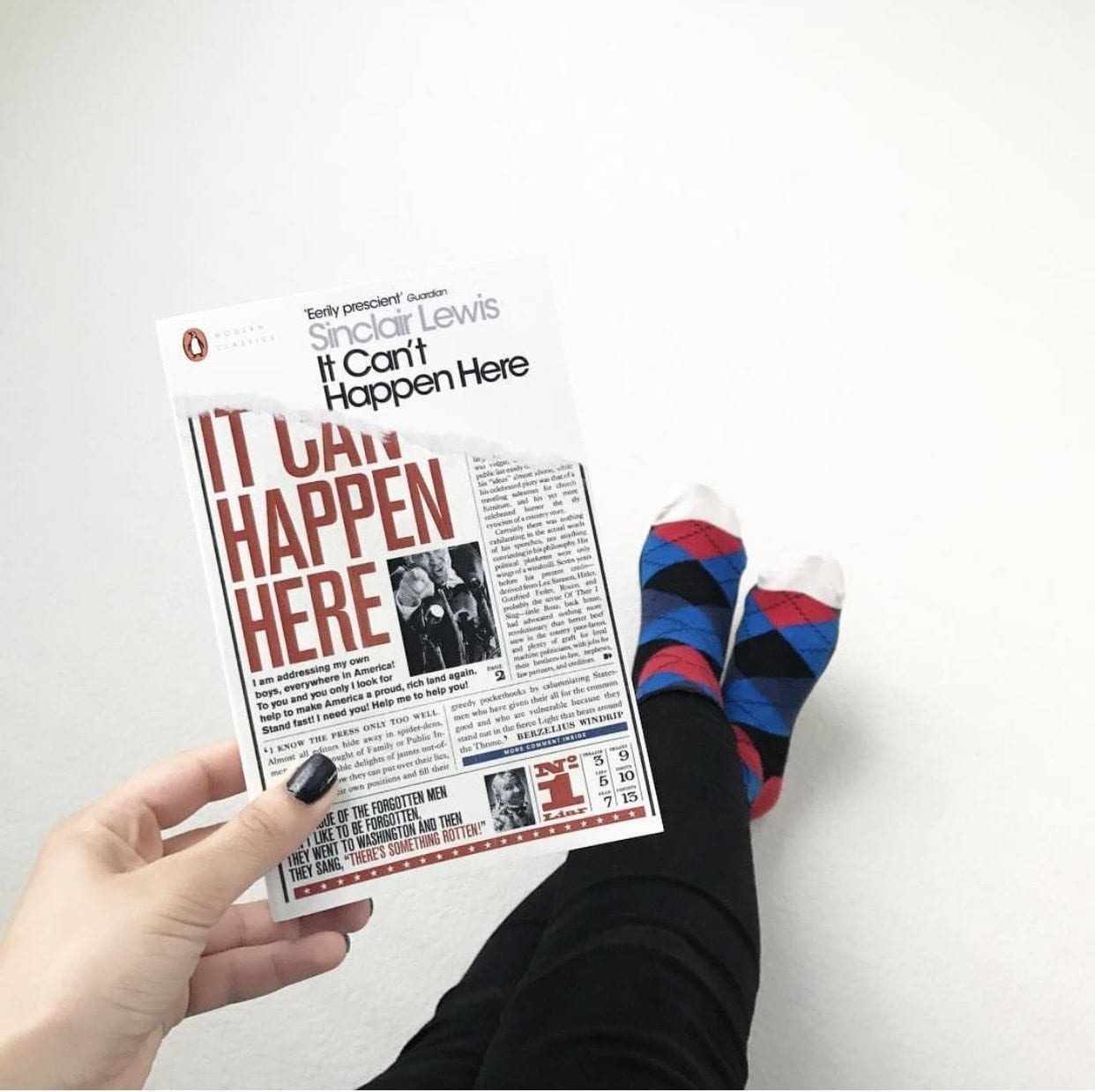 Here’s a novel from the 1930s that has regained popularity given the current political climate. This satire reimagines a world where a charismatic, power-hungry politician defeats Roosevelt to become president. Building his platform on “patriotism” and “traditional” American values, the President sets the nation on a path toward totalitarianism. 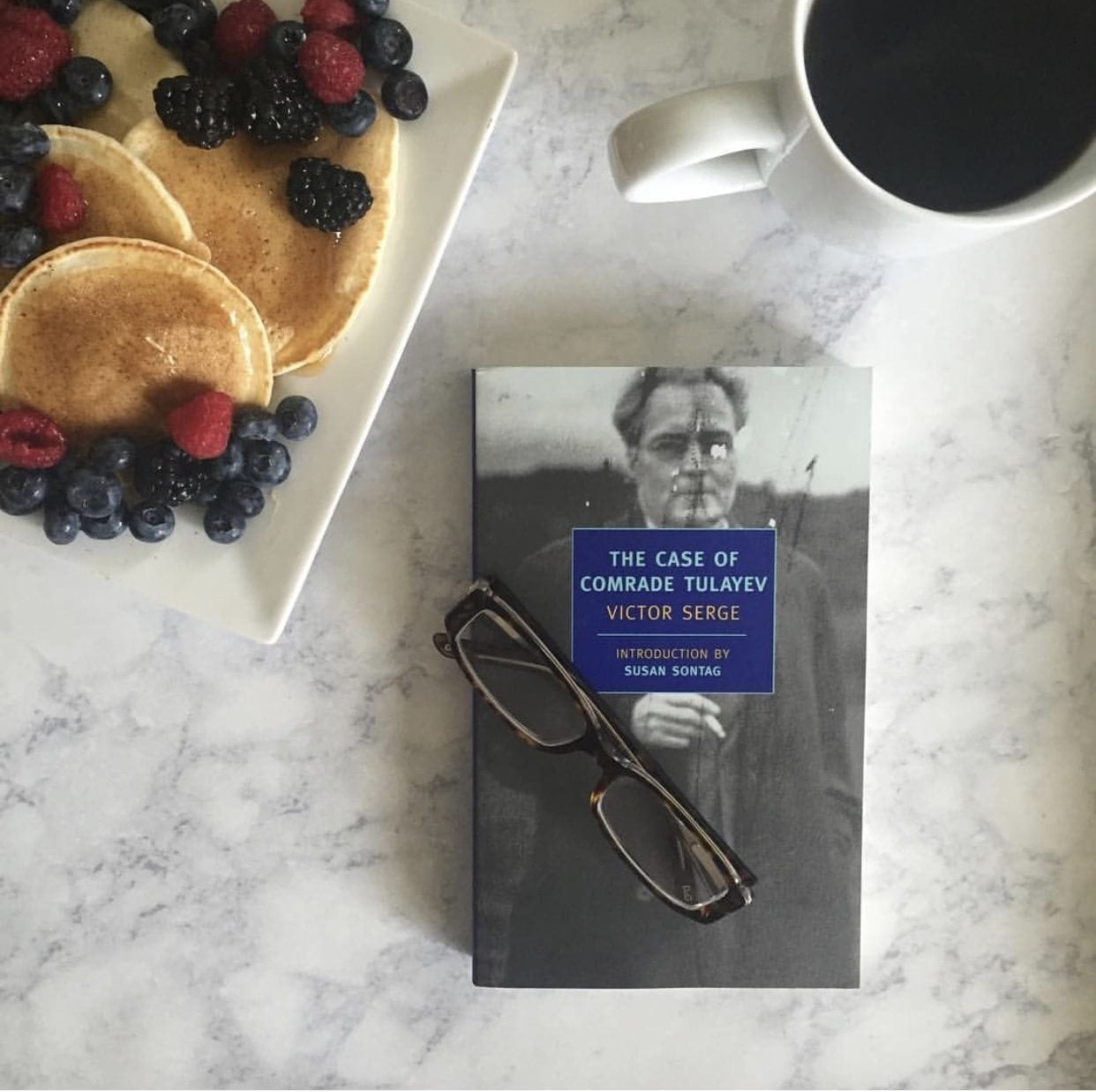 The Case of Comrade Tulayev by Victor Serge

Serge is a favorite of mine when it comes to Soviet Era literature. In this novel, the murder of a high-ranking Soviet official leads to a widespread purge within the Party. Various officials are arrested and although they are not guilty of the crime in question they are far from innocent. This novel captures the system of corruption that was rampant in the Soviet Union. It’s also quite funny.

An interview with @lilit