There’s no other feeling like being lost in a literary fiction. Between the prose of the author and the way the story builds a relationship between the reader and the main character, it’s like meeting a new friend that lures you into a literary lullaby that you can get lost in. If you’re looking for some literary fiction to read this month by LGBTQA+ authors, here are some recommendations: 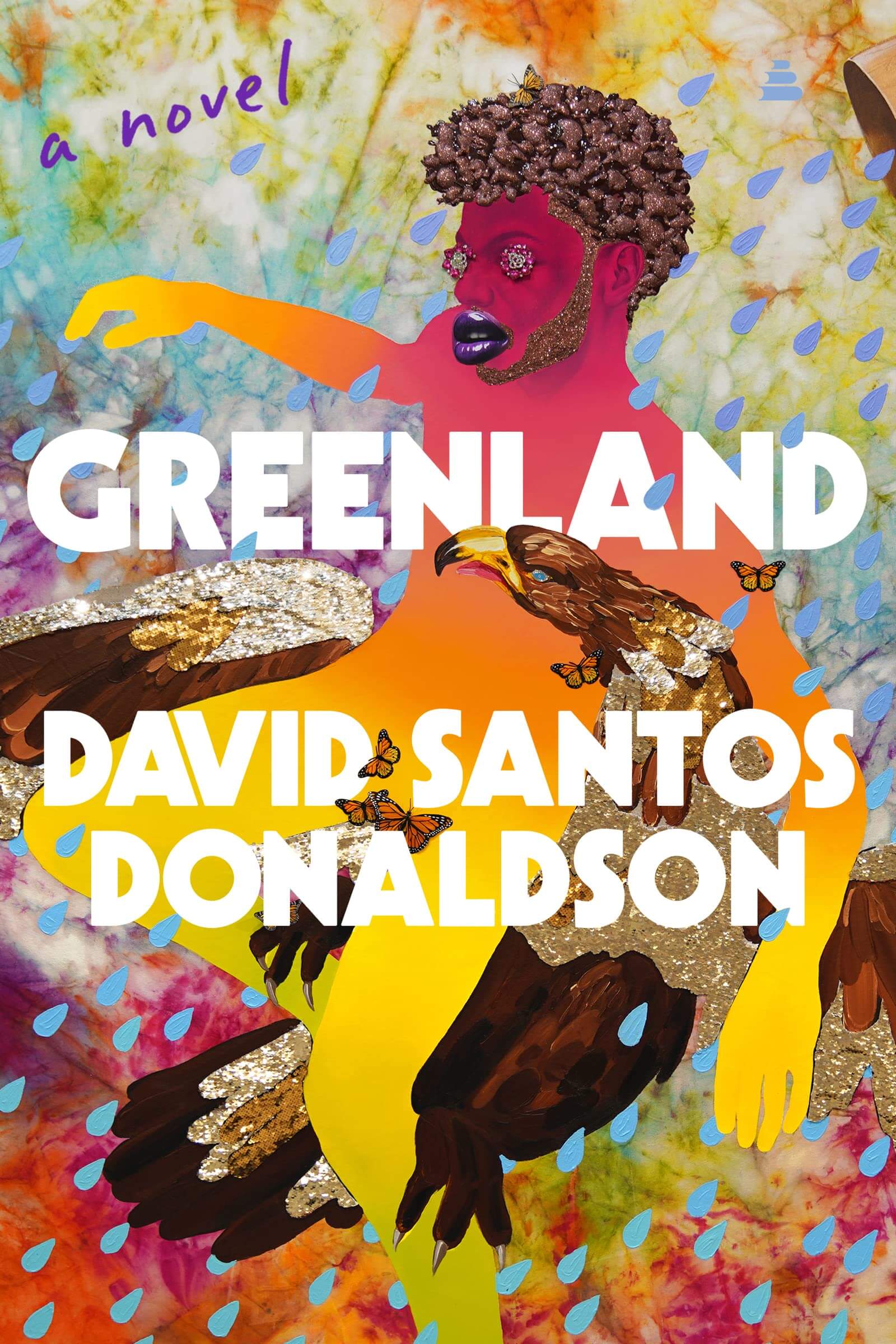 Kip Starling has always related to the story of Mohammed el Adl, the young Egyptian lover of a British author who spent six months in a jail cell. They are both Black, queer, and have been affected by homophobia, racism, and the effects of having white romantic partners. Now, Kip has three weeks until his publisher’s deadline to tell Mohammed’s story. As he gets into his writing, he starts hearing Mohammed, who infiltrates his way into Kip’s thoughts and memories. 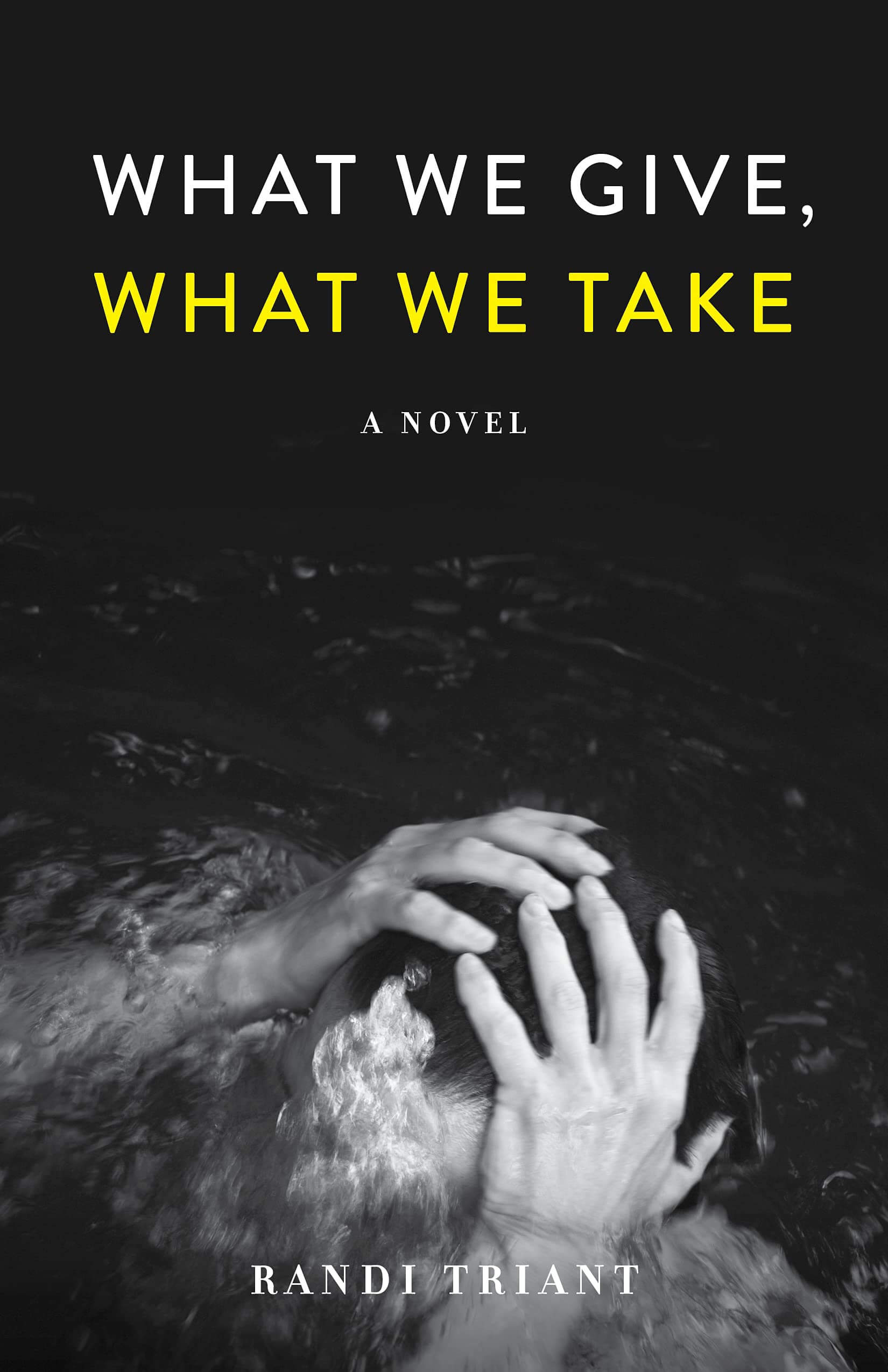 What We Give, What We Take by Randi Triant

In 1967, Fay Stonewall leaves her disabled son Dickie in Florida to travel to Vietnam to join the Amazing Humans—a carnival to entertain troops—as a water tank escape artist. Months later, Dickie’s home life is shattered after an act of violence sends him to Manhattan, where he is taken in by an eccentric artist. Meanwhile, Fay has been battling every bad decision she’s ever made as she tries to escape the clutches of her boss in Vietnam. Decades later, Dickie is in Massachusetts living with a man dying of AIDS and finding that no matter where he goes, he can never truly escape his past. 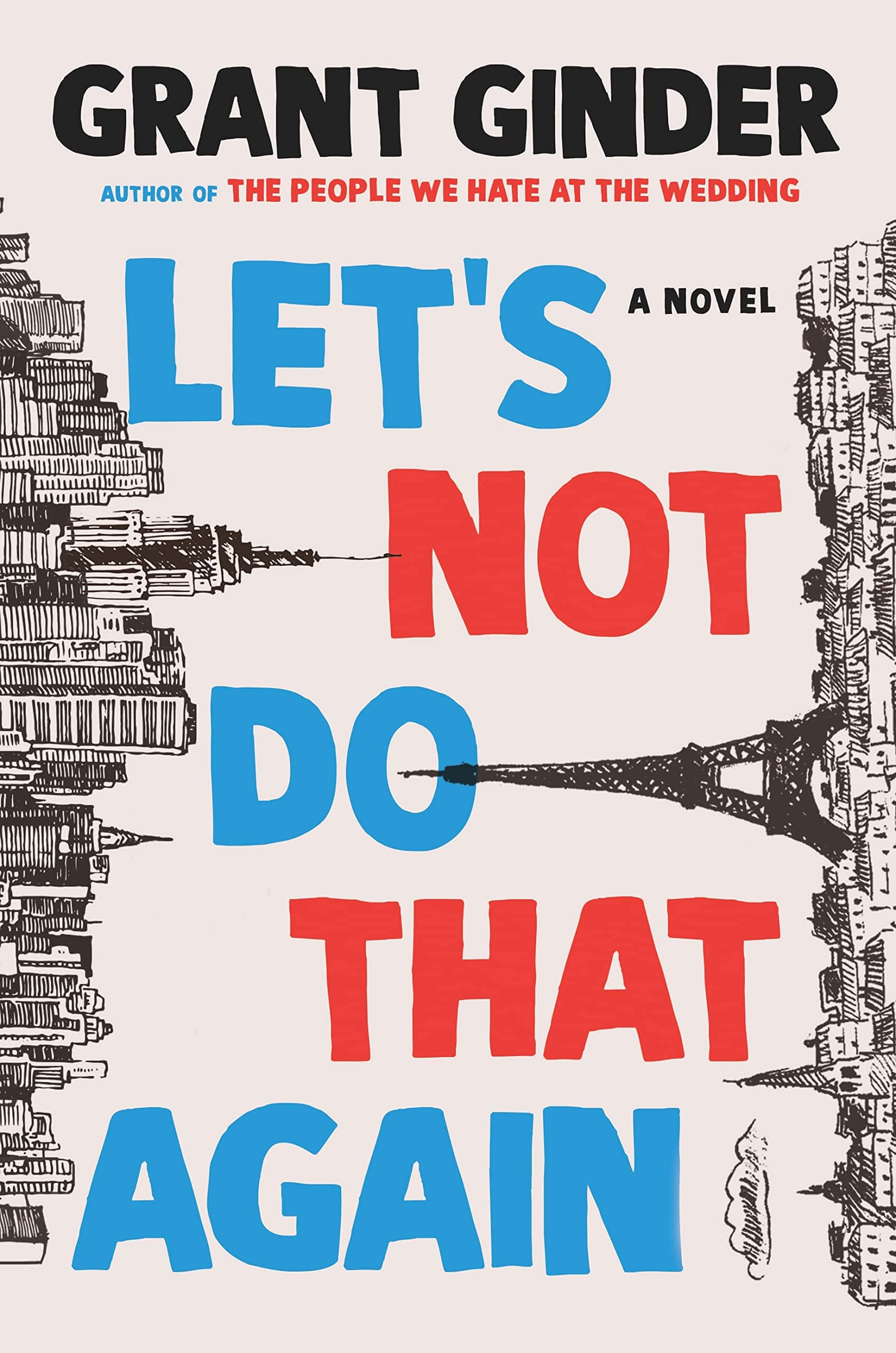 Let’s Not Do That Again by Grant Ginder

Nancy Harrison is more than determined to win Senate. The only thing that could possibly get in her way after doing everything from passing the right legislations to kissing babies are her own children. Nick is failing at trying to finish a musical about the life of Joan Didion, while lackadaisical Greta lets life pass her by as she works at the Apple store. When Nancy wakes up one morning to find Greta has taken off to Paris, joining protestors and even throwing a champagne bottle through a bistro window, she must convince Nick to join her in not only saving Greta, but her campaign as well. 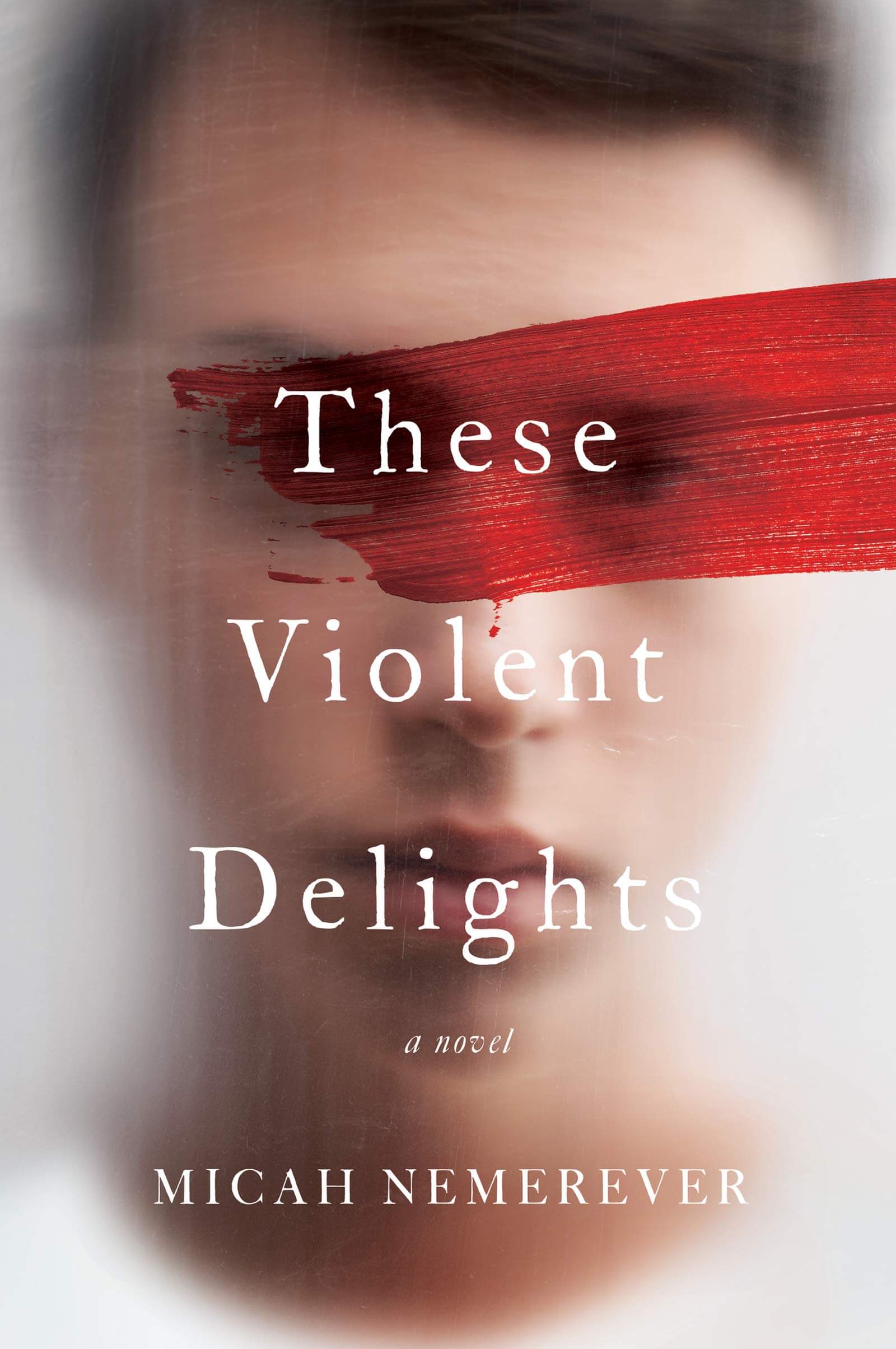 Paul is still reeling from the death of his father when he meets Julian at a university in Pittsburgh during the 1970s. Julian is charming and mysterious and Paul is immediately drawn to him, becoming obsessed with proving to Julian that he is worthy of his friendship. As the friendship turns to a relationship and Paul gets more in tune with who Julian really is deep down, obsession turns to violence—and neither man is prepared for what’s to come. 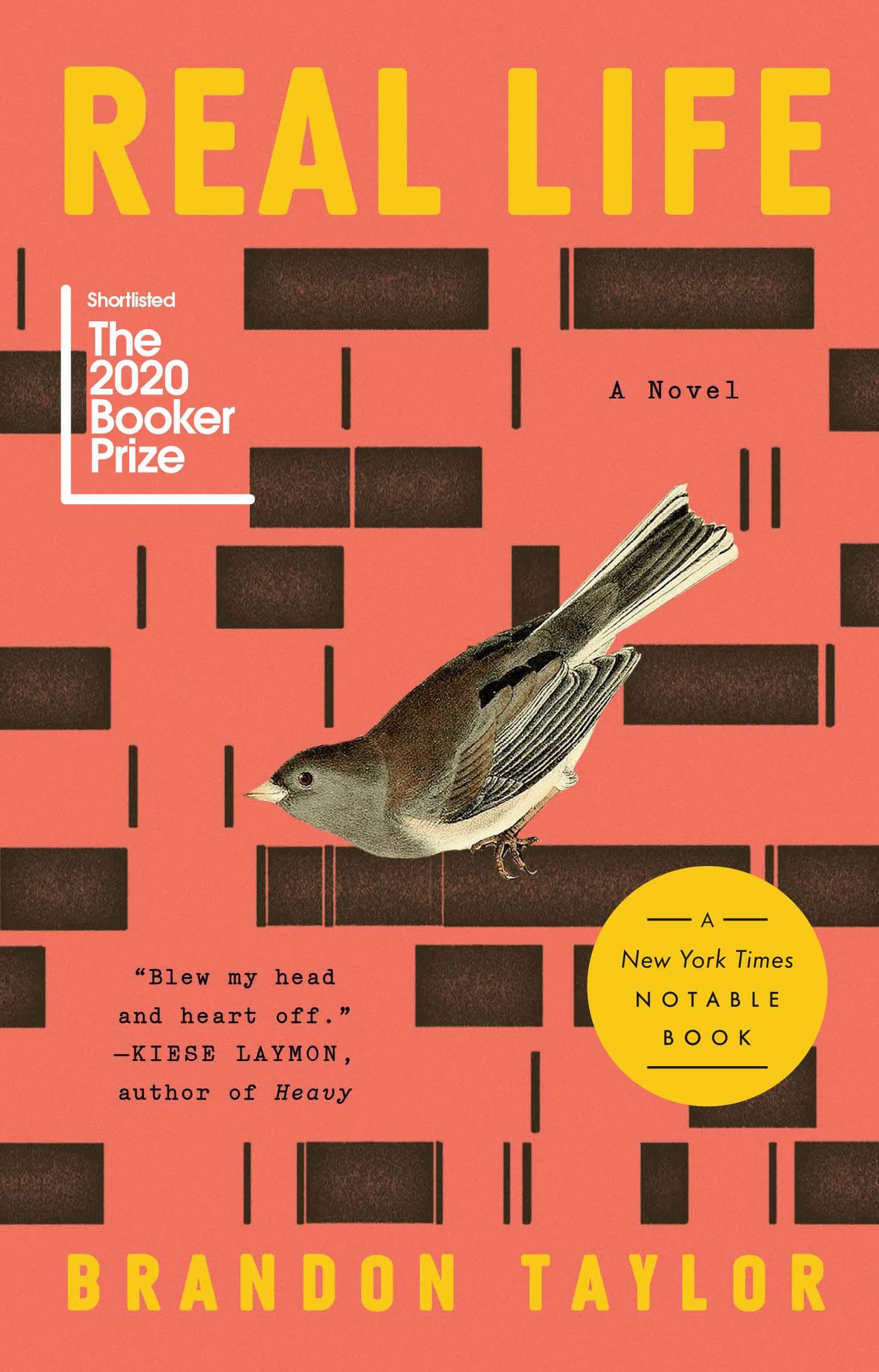 Wallace does not feel like he fits in at the Midwestern university town where he is trying to get his biochem degree. He’s introverted, Black, queer, and alone after leaving his family and memories of childhood back home in Alabama. While he keeps even a certain distance from his friend group, one summer is about to change everything after a series of events, including an unexpected encounter with a straight, white classmate. 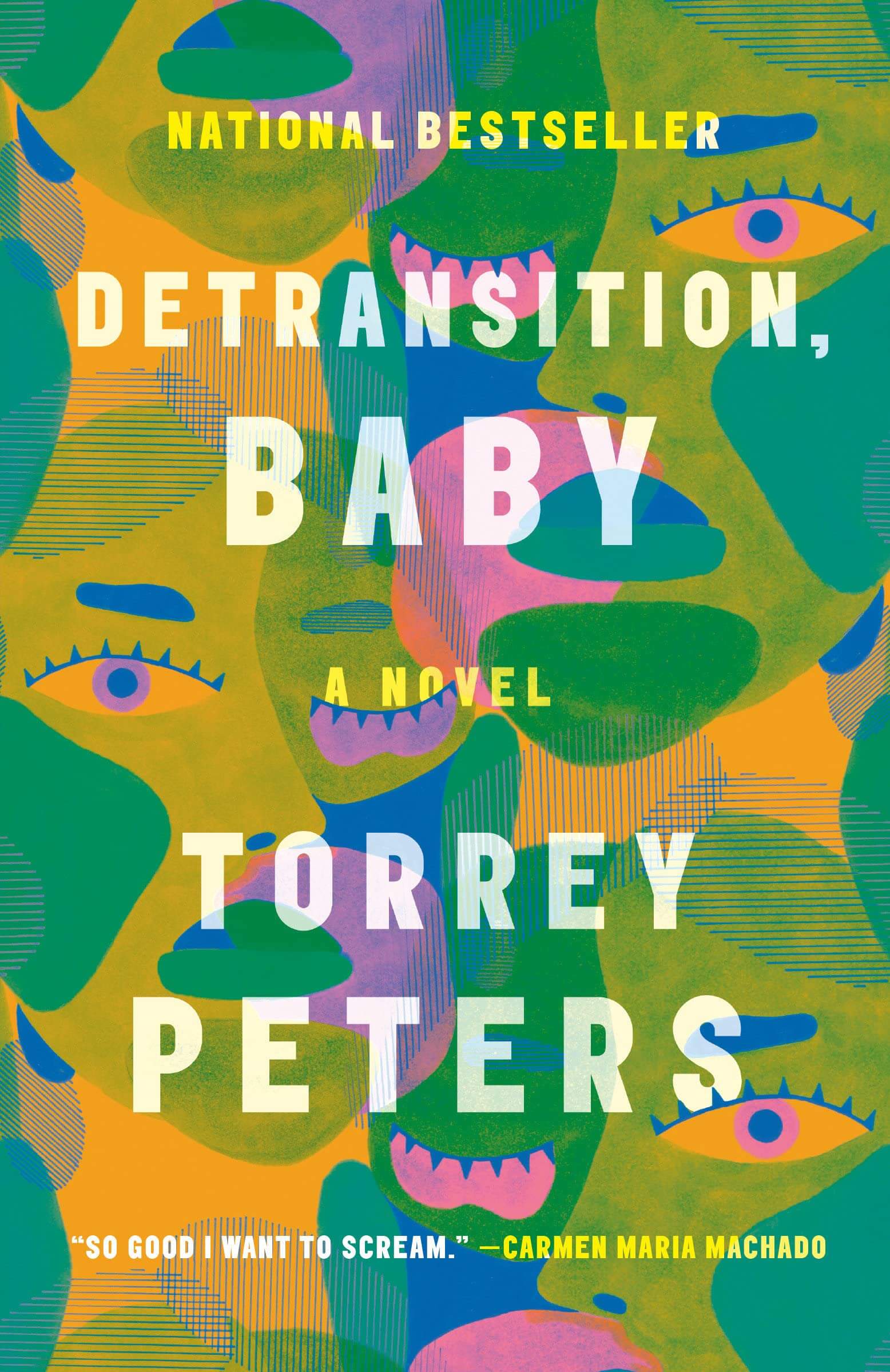 Reese thought she had it all: An apartment in New York City, a decent job, and a relationship with Amy. Reese lives the life that generations of trans women fought hard for her to have—and all that she wanted more was a child. That is until Amy detransitioned and became Ames, leaving Reese heartbroken and trying to cure her loneliness by sleeping with married men. Meanwhile, Ames isn’t sure he made the right decision; he thought life would be so much easier as a man, and now, he’s lost Reese. Then, Ames’s boss and lover, Katrina, tells Ames she’s pregnant and isn’t sure what decision she wants to make. Ames immediately thinks of Reese and wonders if the three of them could have the perfect unconventional family. 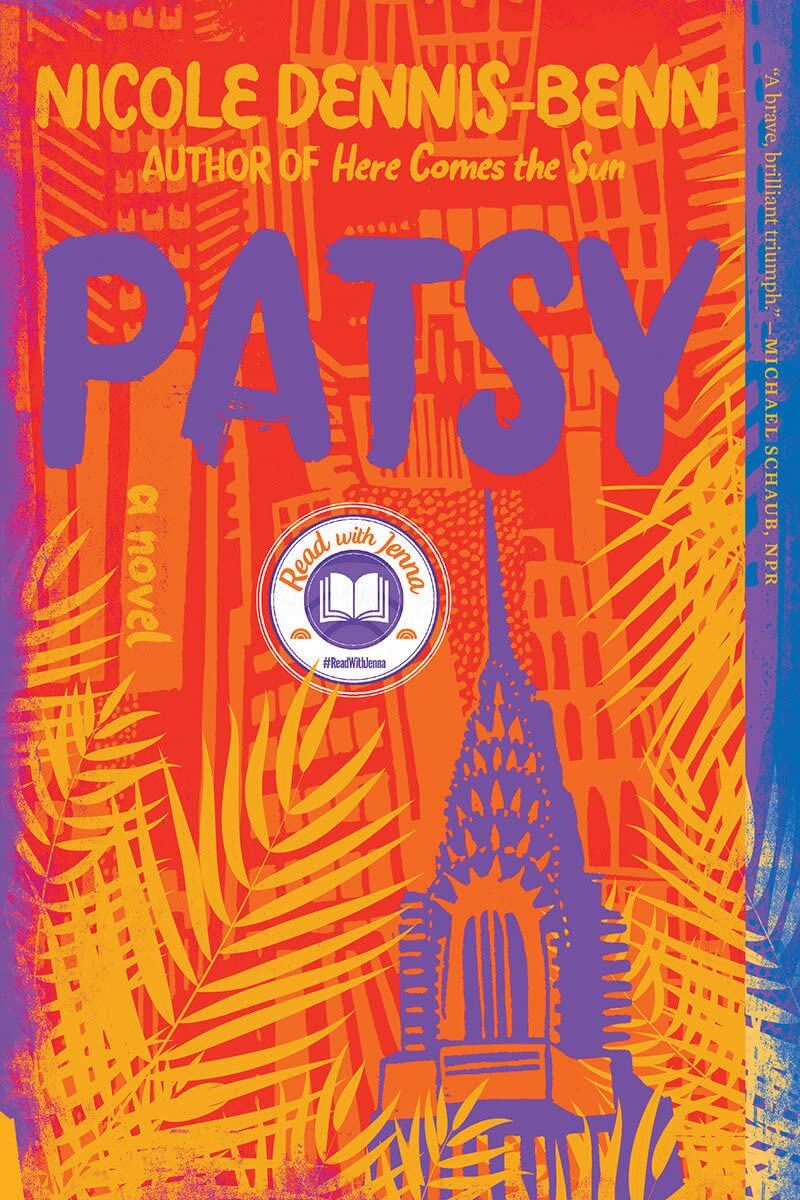 Patsy has just left behind her young daughters in Jamaica to go to New York City with her friend Cicely. Patsy is looking for opportunities in America she couldn’t have in Jamaica,  including loving whoever she wants, and decides to finally put herself first. Forced to work as an undocumented worker, Patsy lands a job as a nanny at the same time her daughter, Tru, is back in Jamaica wondering why Patsy left her. 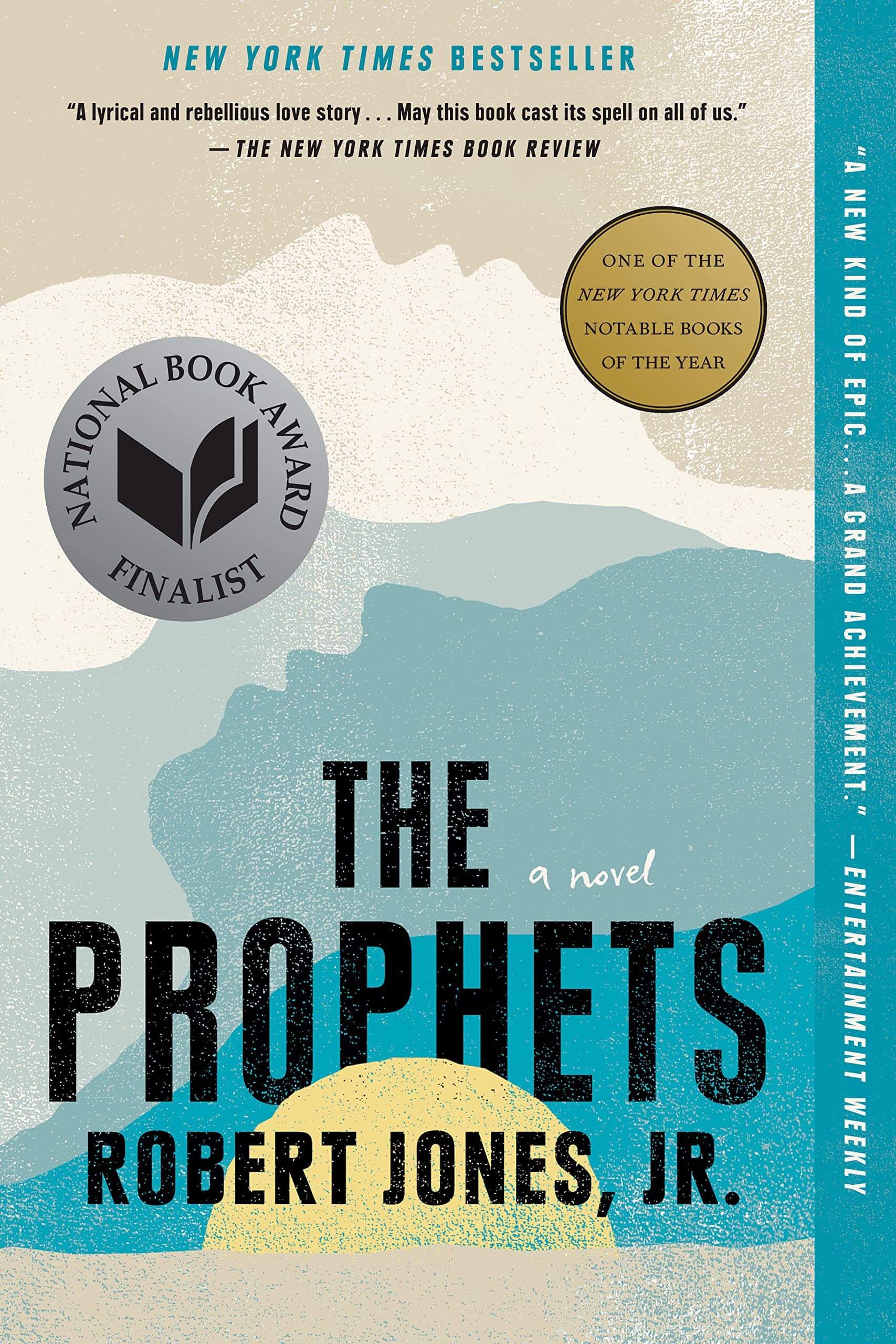 Isaiah and Samuel are two enslaved men who form a forbidden love on a plantation in the Deep South. While they have a sanctuary for intimacy and a place to escape their masters, the love story between these two men is about to face major obstacles when a fellow slave begins preaching the master’s gospel on the plantation, forcing the enslaved to turn on one another. 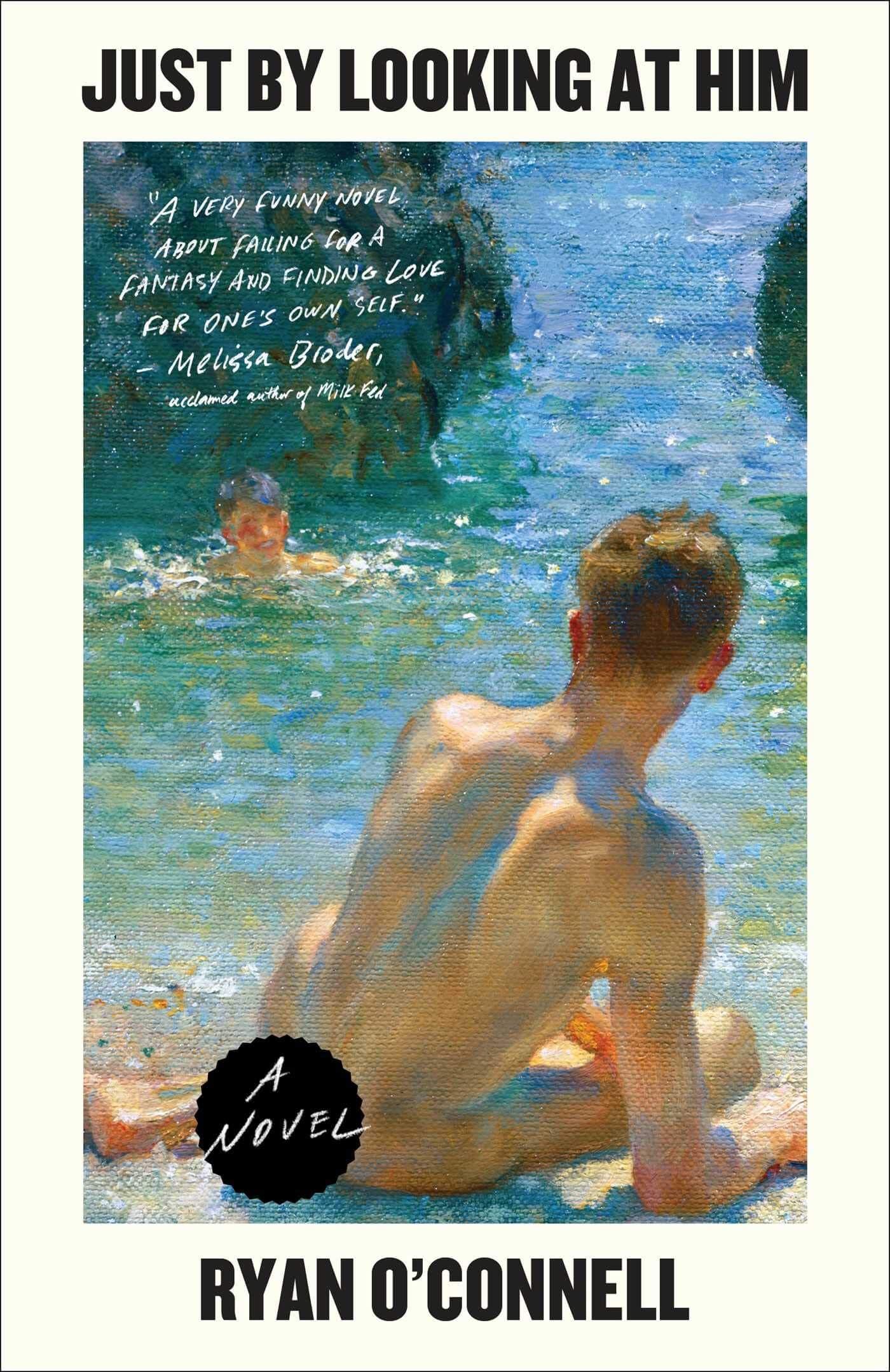 Just By Looking at Him by Ryan O’Connell

On the outside looking in, you’d think Elliott has it all as a TV writer with a loving boyfriend living in Los Angeles. But not only is Elliott’s life far from perfect; the reality is his life is a downward spiral of alcohol addiction, cheating on his boyfriend with sex workers, and cerebral palsy taking a toll on his self-esteem. In order to get his life back on track, Elliott must face his demons and take control of his own destiny.