What she reads on Mental Health Awareness Day

What she reads on Mental Health Awareness Day

Mental Health Awareness Day is officially here and to further our efforts in breaking down the stigma of mental illness, we thought we’d share a list of fiction and non-fiction books that focus on different disorders. It’s our hope that whether you suffer from mental health or love someone that does, that more awareness will be created for the vast number of mental disorders that cause so much pain.

The Astonishing Color of After by Emily X.R. Pan

When Leigh’s mother commits suicide, Leigh becomes convinced that her mother has turned into a bird. She sets off for Taiwan, sure that that’s where the bird (her mother) is. There, she meets her grandparents for the first time and will uncover family secrets. She will also try to relieve herself of the guilt she feels over her mother’s death. This hopeful and brave story incorporates magical realism and is a story of family and love. 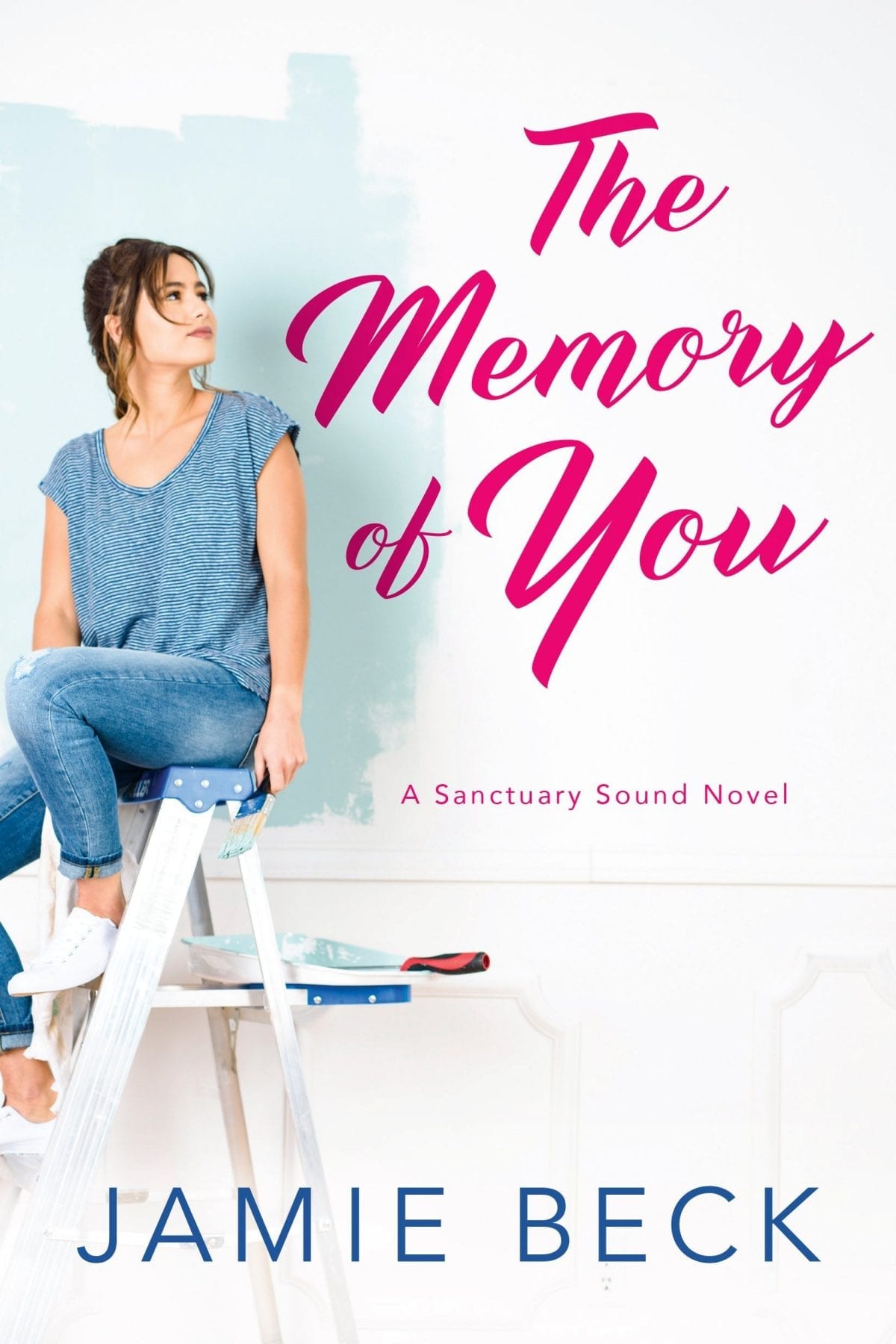 The Memory of You by Jamie Beck

When Steffi Lockwood suffers memory loss after being assaulted, she returns home to deal with the fall-out and plans to start a business of remodeling homes. When she is reunited with her first love, can her mental health stand up to the challenges that will face them as they decide what their future might hold? 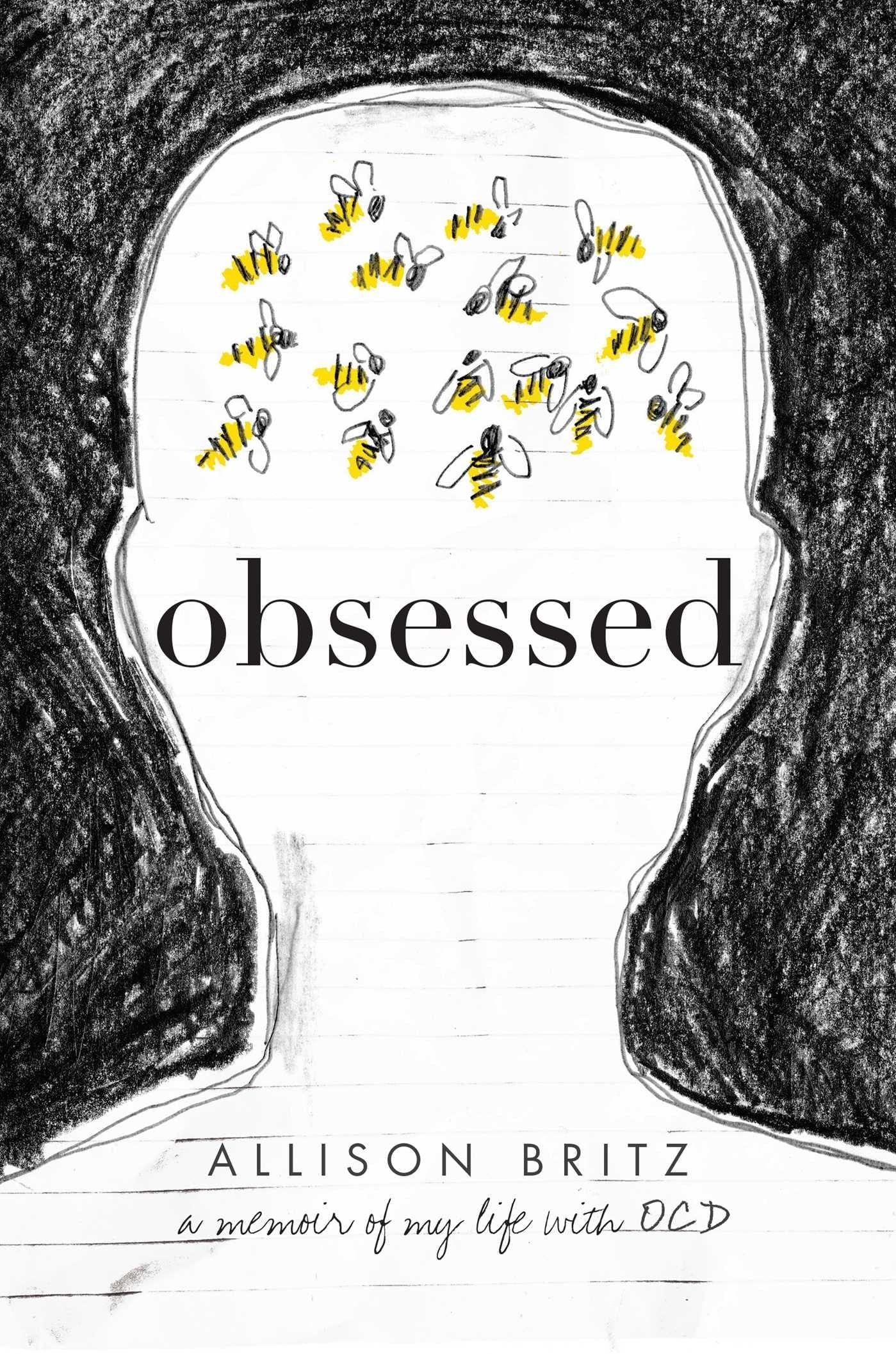 Obsessed: A Memoir of My Life with OCD by Allison Britz

When 15-year-old Allison Britz wakes from a terrifying dream that she has brain cancer, her world is turned upside down. Thinking that the dream was a warning, Allison becomes compulsive in her actions, counting steps, avoiding cracks in the sidewalk, eliminating all things that she fears will cause her harm. No longer able to ‘act’ normal, the once-popular Allison becomes an outcast. When she is finally able to ask for help, and she is officially diagnosed with OCD, she finds a way out of the depths of her illness. This is the brave story of how she recovered. 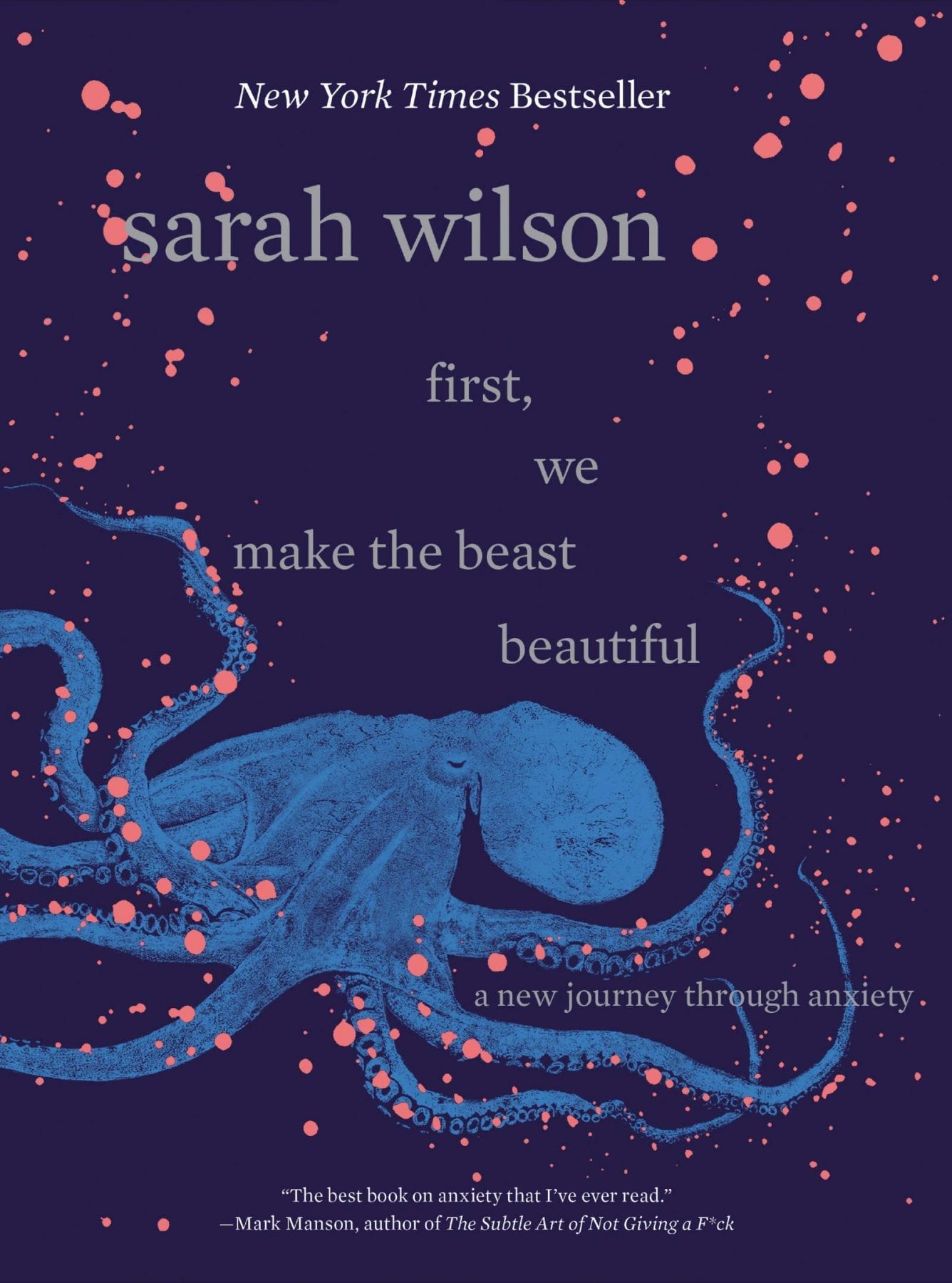 First, We Make the Beast Beautiful: A New Journey Through Anxiety by Sarah Wilson

A small book that packs a big punch, First, We Make the Beast Beautiful helps readers by offering practical tips for dealing with mental disorder. This wise and funny book will help ease anxieties and calm the soul with simple tips such as being grateful, eating real food for better health, breathing and being mindful. 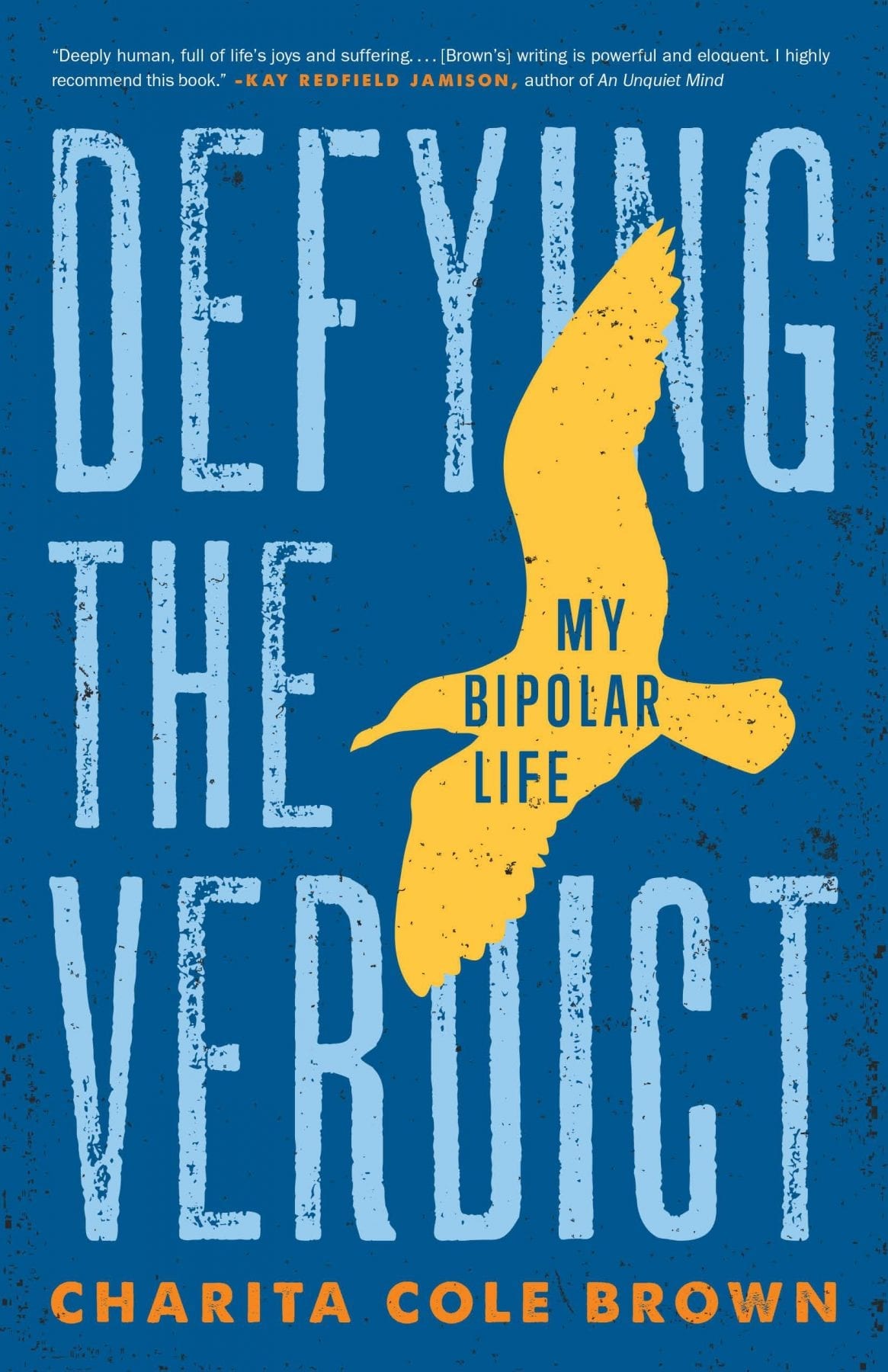 Defying the Verdict: My Bipolar Life by Charita Cole Brown

Suffering the same fate as her grandmother, Charita Brown is almost done with college when she has a breakdown and is hospitalized. When she is diagnosed with bipolar disorder, she decides to detail her struggles. This is her story and it is a story of love and hope and ultimately success. 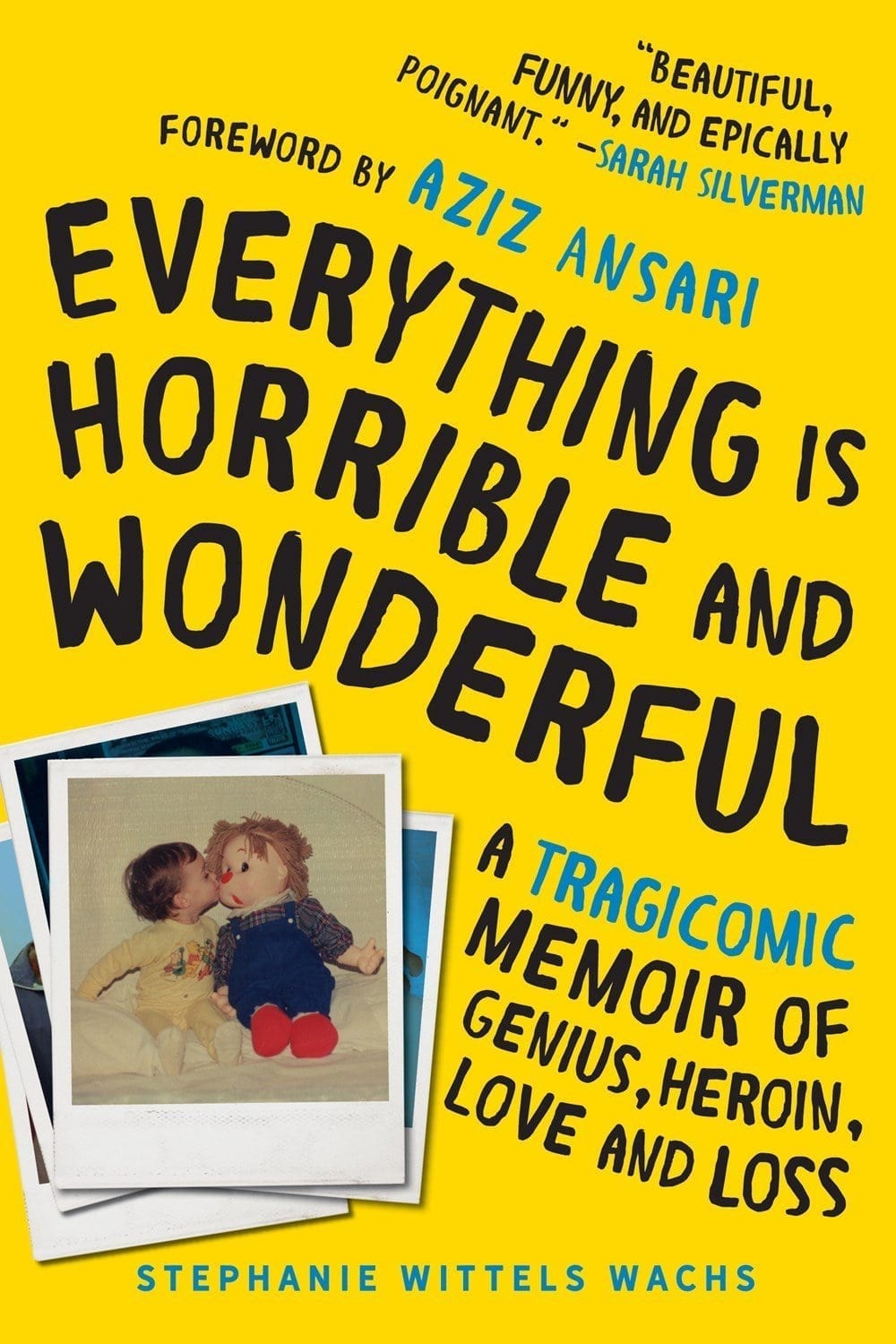 Everything Is Horrible and Wonderful: A Tragicomic Memoir of Genius, Heroin, Love, and Loss by Stephanie Wittels Wachs

When Harris died from a heroin overdose, his sister was emotionally devastated. He had been a successful actor, working on Parks and Recreation. Author Stephanie Wittels Wachs shares the story of her brother’s struggle with drugs and addiction in this heartbreaking and hopeful memoir about loss and the love siblings have for one another.