Most anticipated books of July 2018

Most anticipated books of July 2018

Summer is heating up and we’ve got some hot books to keep you company! From psychological thrillers, self-help, women’s fiction and some great nonfiction, this list of new July reads will keep you on the edge of your seat!

The Intermission by Elyssa Friedland

When Cass suggests to her husband of five years that they take a six-month ‘intermission,’ he is shocked. The only contact they’ll have is sharing their dog monthly. Will the break help them to rebuild their strained marriage or will the separation and secrets they’ve been keeping tear them apart forever?

Like She Owns the Place: Give Yourself the Gift of Confidence and Ignite Your Inner Magic by Cara Alwill Leyba

Cara Alwill Leyba has been a powerful literary voice in helping women become confident, empowered and driven. In Like She Owns the Place, she shares personal stories of success and shows readers how they can find happiness and become secure in their own skin.

Frances Metcalfe is a lonely and overweight stay-at-home mom who is thrilled when her son is accepted into Forrester, an elite school. But they are soon ostracized by the students and families after an incident occurs. When Frances meets Kate, another down-to-earth mother at the school, the two find a common bond in their sons and their feelings about Forrester. Except the friendship is not all what it seems because one of these women is a murderer and living under a false name. 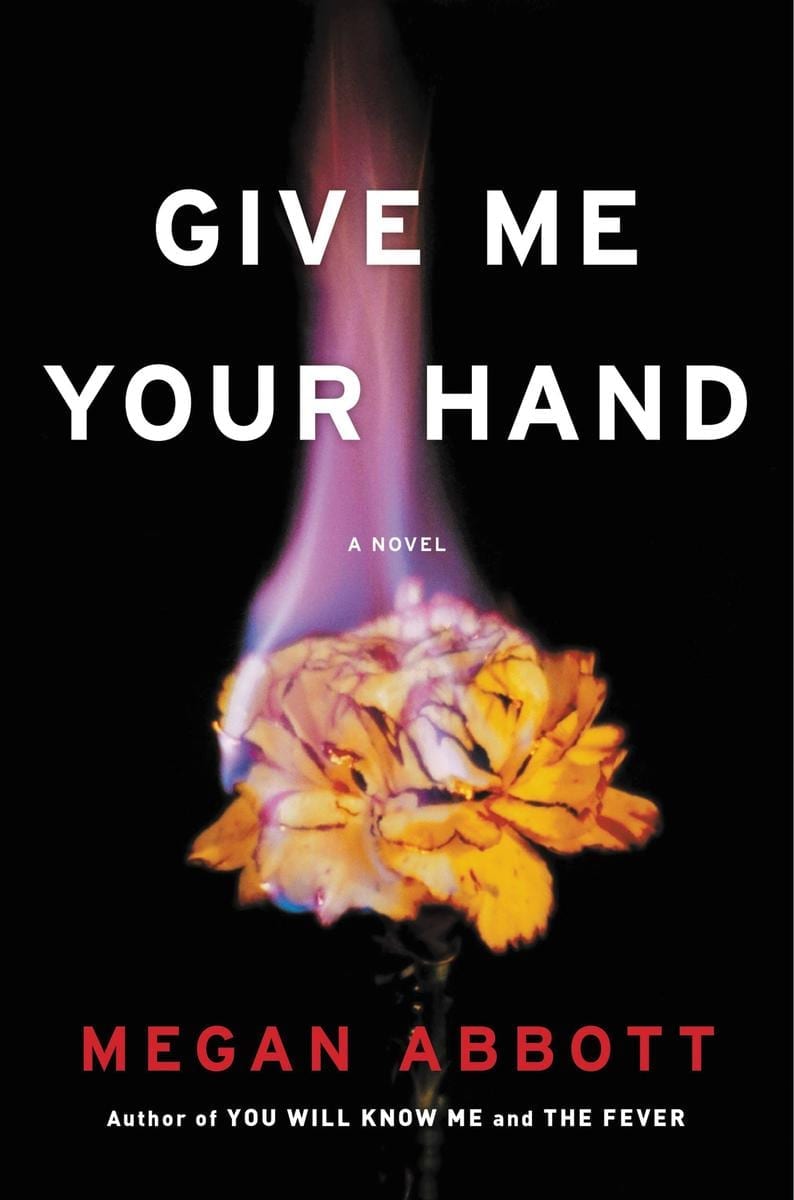 Give Me Your Hand by Megan Abbott

A secret between Kit Owens and Diane Fleming in high school changed the dynamics of their friendship. Ten years later, the two are reunited when they both are competing for a coveted position, and it could very well ruin their lives forever. 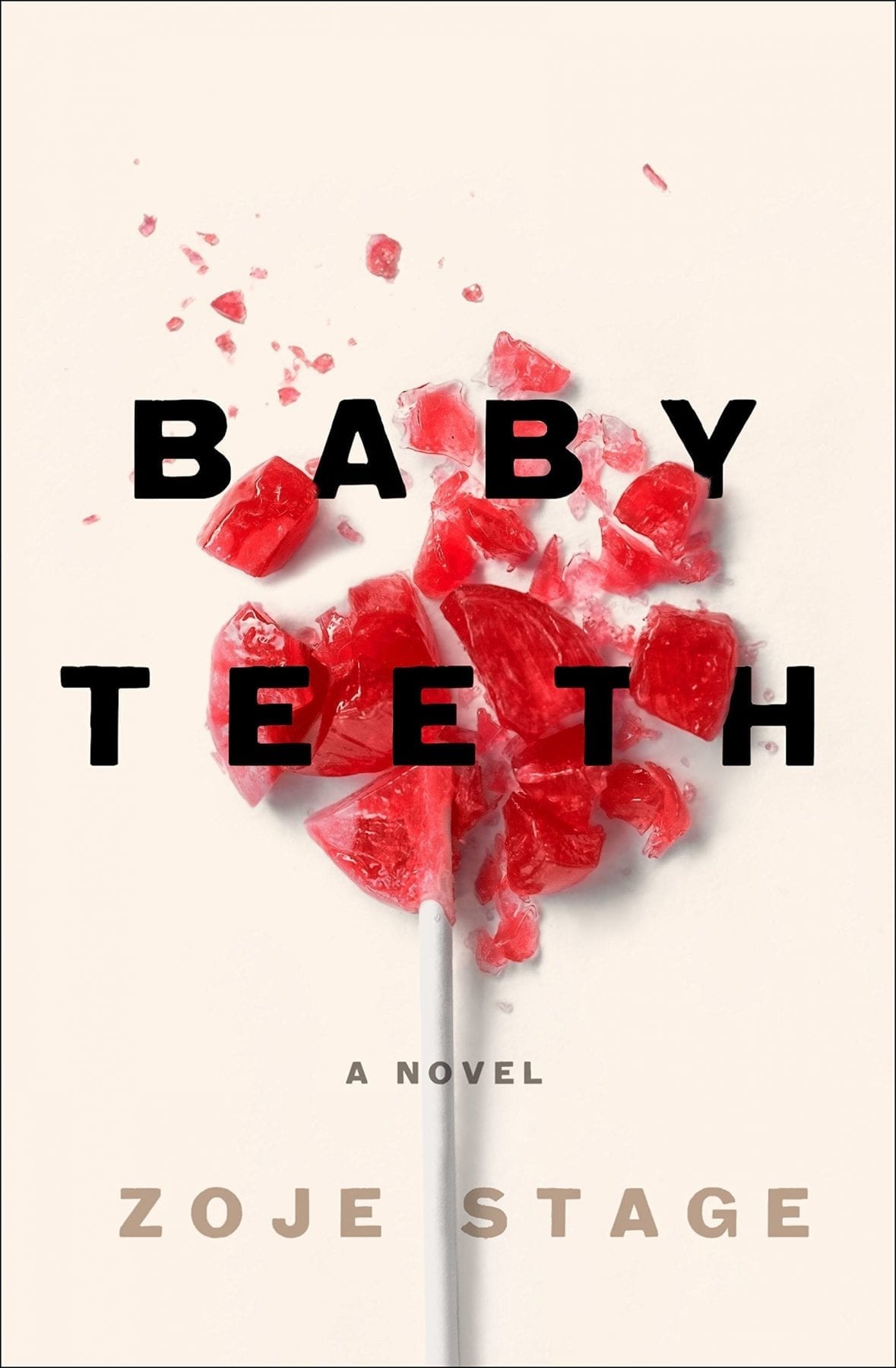 Seven-year-old Hannah does not speak, and her unusual behavior is taking a toll on her mother Suzette, however, Daddy thinks there’s nothing wrong with his loving little girl. Is Hannah Daddy’s little sweetheart or is she a manipulative girl who wants to kill her mother to get all of Daddy’s attention?

Every Time You Go Away by Beth Harbison

Years after her husband’s death, Willa returns to their beach house to put it on the market. But it will prove harder than she thought when memories and ghosts from the past resurface. She’ll enlist a crew of friends and family to help her come to terms with her grief and to finally say goodbye to her husband. 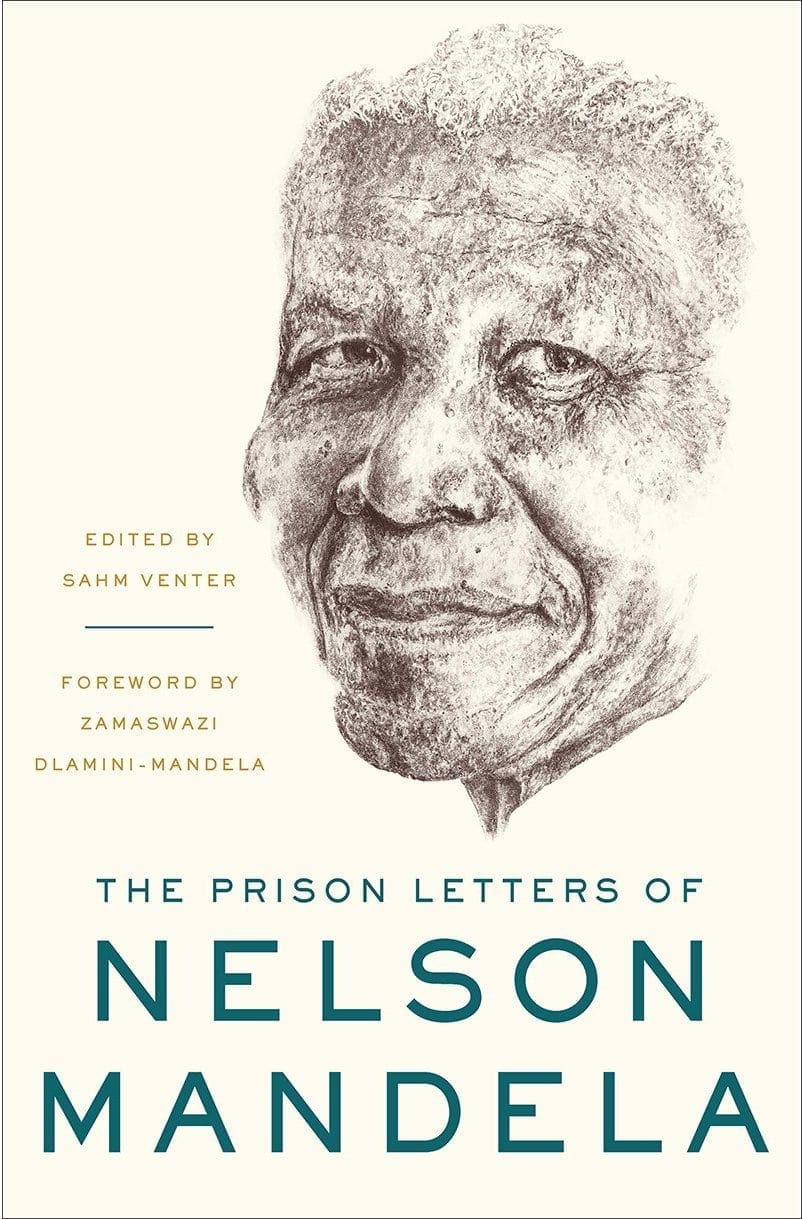 When Nelson Mandela was imprisoned for 27 years, he wrote letters – to authorities, activists, officials and his wife and their five children. Most of the 255 letters in this book have never been published. They tell the inside story of Mandela’s heroic bravery, his desire to advocate for human rights and his immense love for his family. 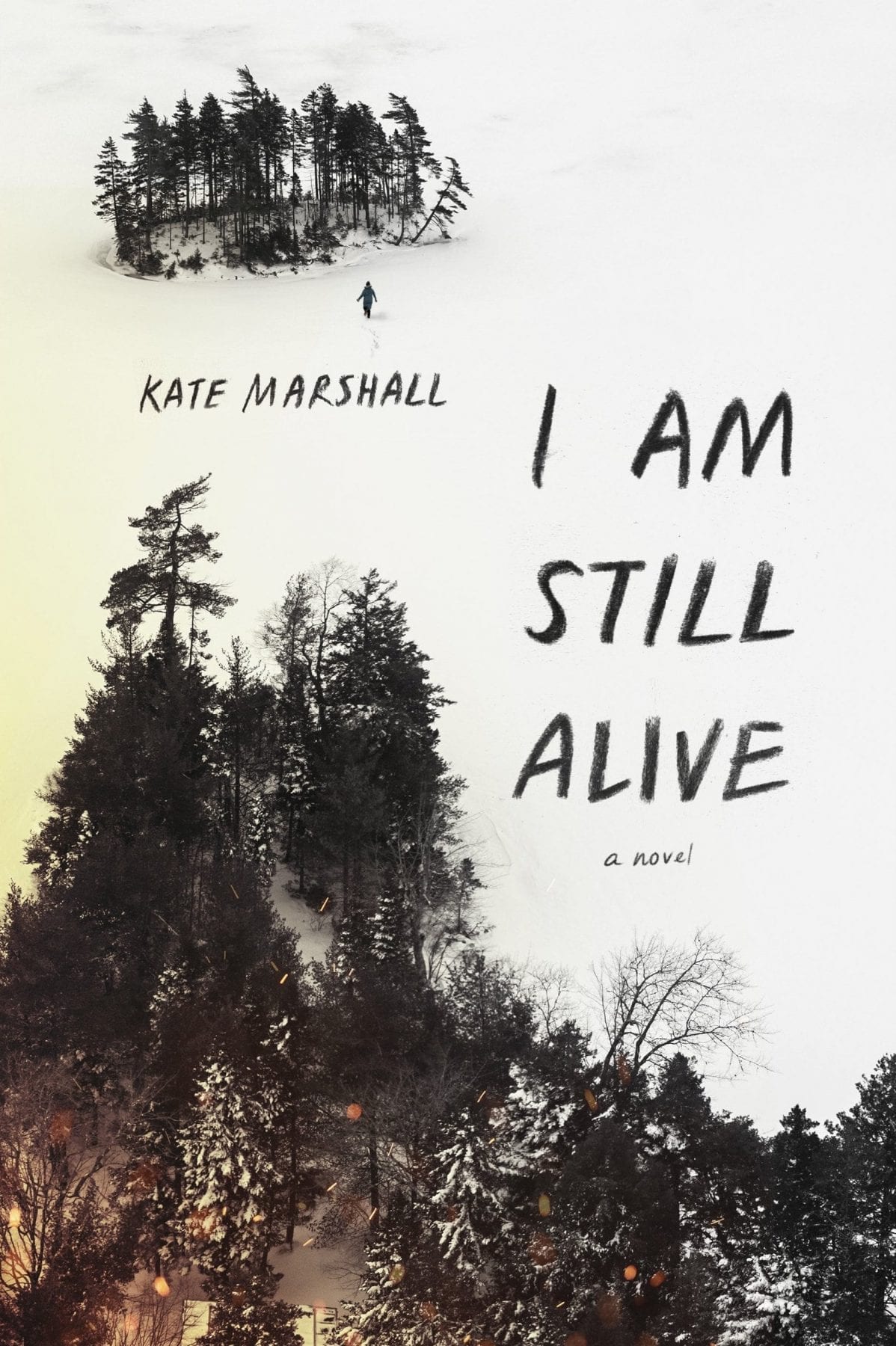 I Am Still Alive by Kate Alice Marshall

A story of survival and revenge, Jess moves into her survivalist dad’s remote cabin after her mother dies. When her father is murdered and the cabin burns to the ground, Jess is left alone in the wilderness where she makes it her mission to survive despite the cold, hunger and fear of being lost. She is stronger than ever and she has one other goal aside from staying alive, and that is to seek revenge on her father’s murderer.