Is there anything better than bonding with a loved one over a book? Discussing what you liked and disliked, examining themes, seeing how it relates to your own relationships. With Mother’s Day just around the corner, we’ve rounded up the best books for mothers and daughters to read together. 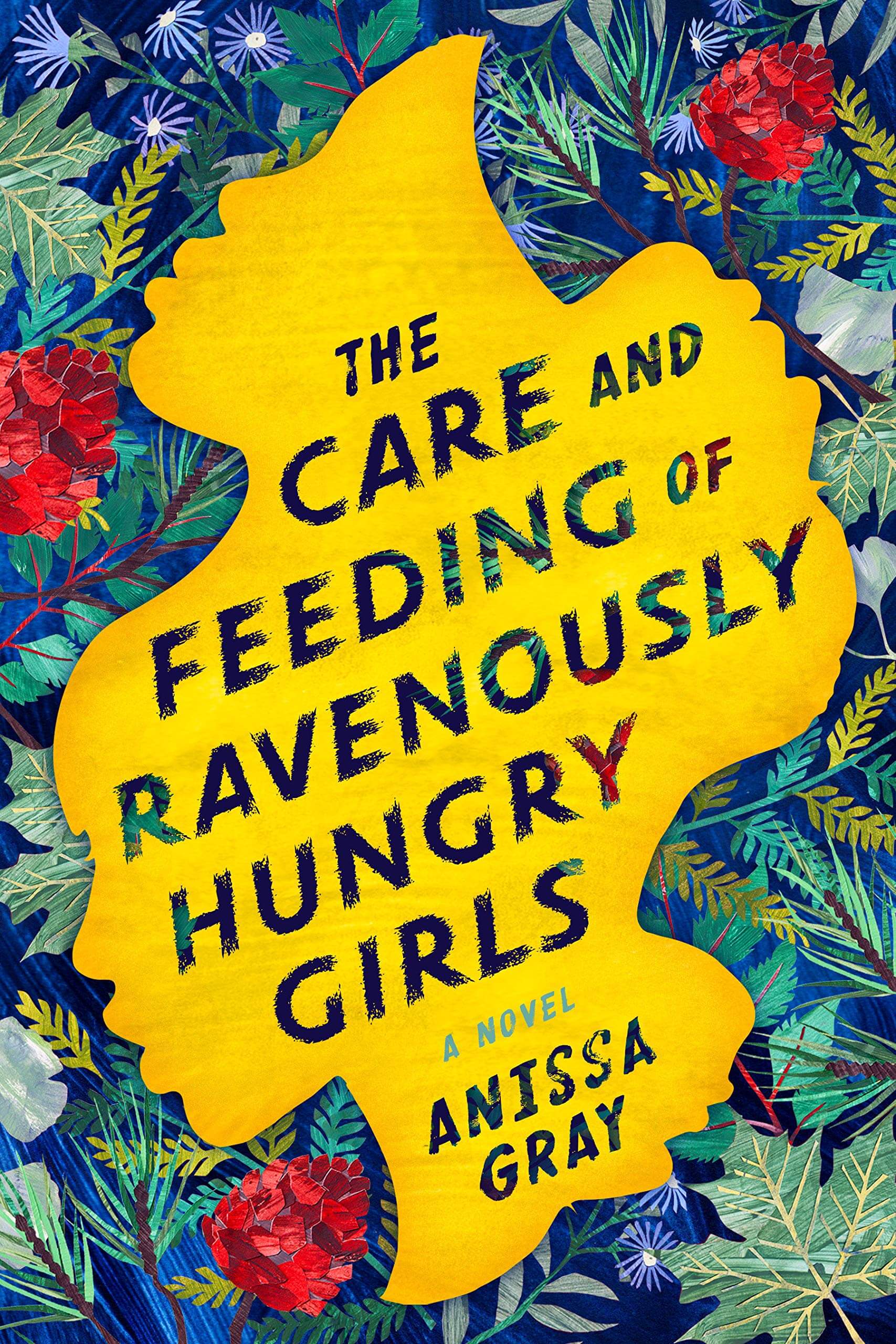 The Care and Feeding of Ravenously Hungry Girls by Anissa Gray

Sisters Althea, Viola and Lillian did not always have the perfect life. The eldest, Althea, took it upon herself to raise her sisters and became the substitute matriarch, a force to be reckoned with. However, everything falls apart when she and her husband are arrested, something that shocks the entire family and community as a whole. Viola and Lillian must work together to raise Althea’s teenage daughters while picking up the broken pieces of their family. 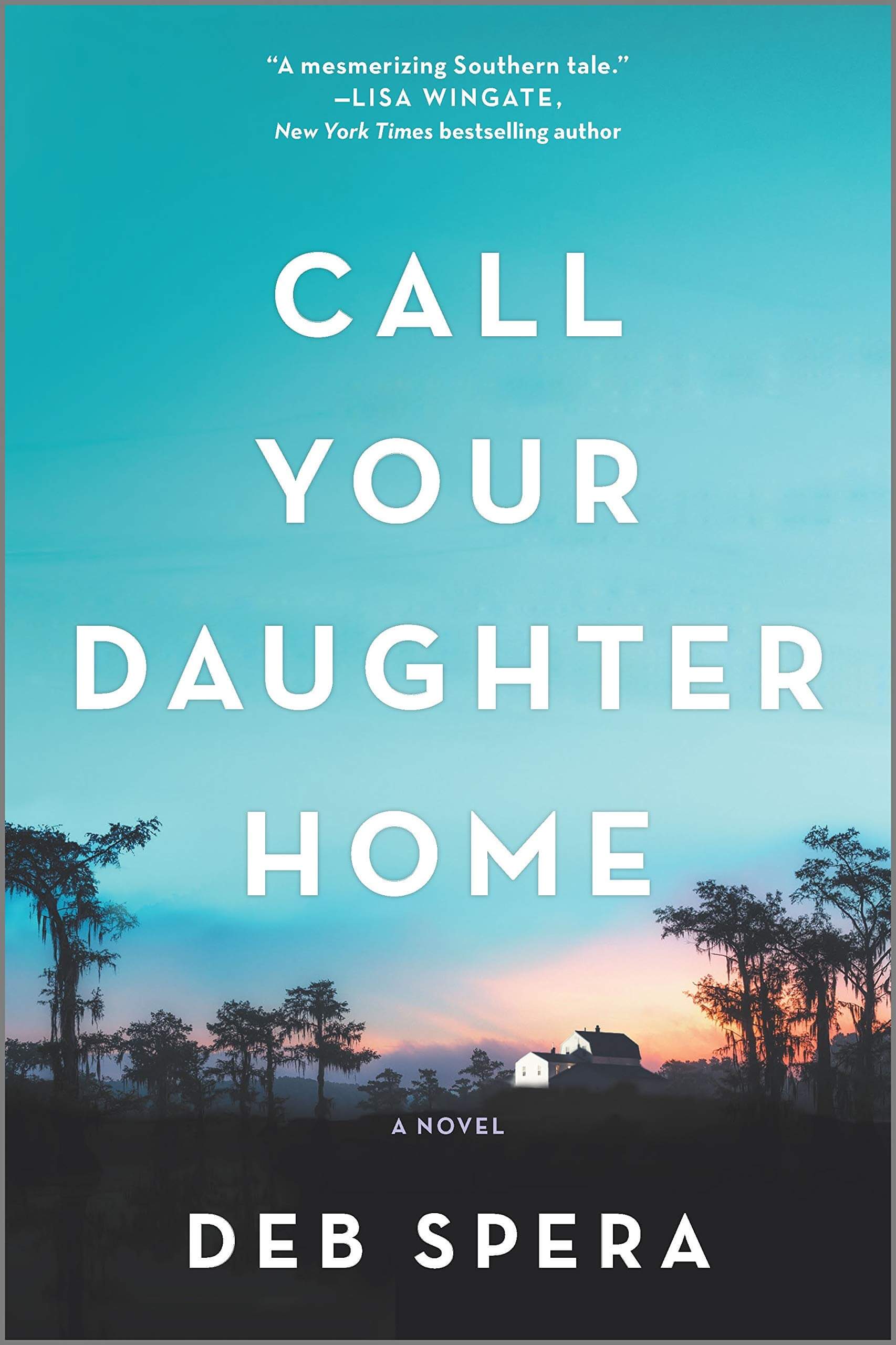 Three women in South Carolina from completely different backgrounds find that their lives are intertwined. Gertrude is struggling to make ends meet and soon finds that she must make a decision between saving her four daughters or dying at the hands of her abusive husband. On the Cole plantation, Annie is the matriarch and must face the harsh secrets of her broken family’s past. Finally, Retta, a first-generation freed slave, still works for the Coles, who once owned her family. The three women work together in a story about motherhood, family, and facing secrets to fight the injustices that fill their town. 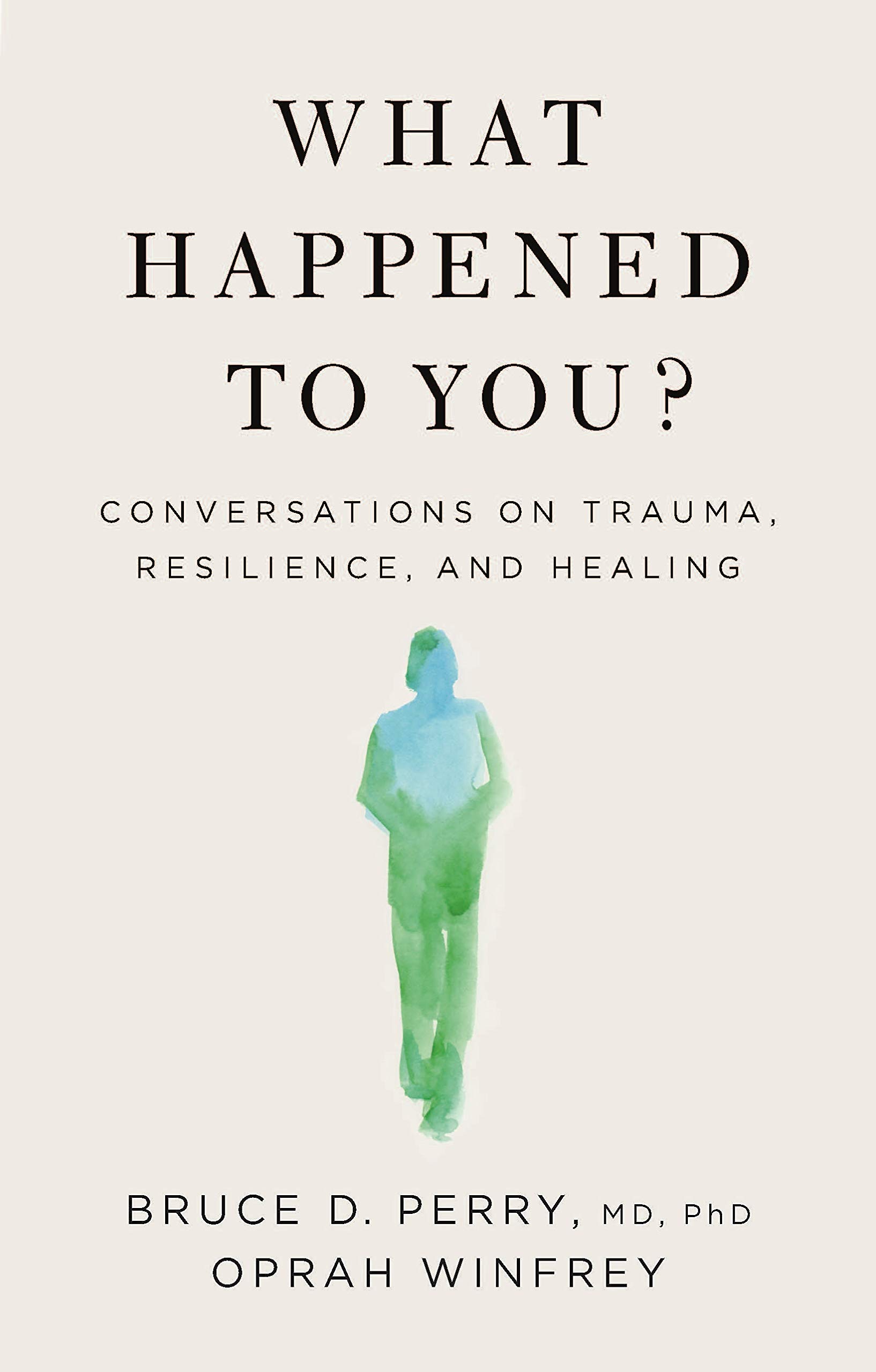 What Happened to You? By Oprah Winfrey & Bruce D. Perry

Oprah Winfrey and Dr. Bruce Perry, an acclaimed brain and trauma expert, sit down to discuss the intricate behavioral patterns that we all struggle to understand. By using Winfrey’s past and experiences, they shift the question from “What’s wrong with you?” to “What happened to you?” in order to overcome and understand the long-lasting effects of our past. 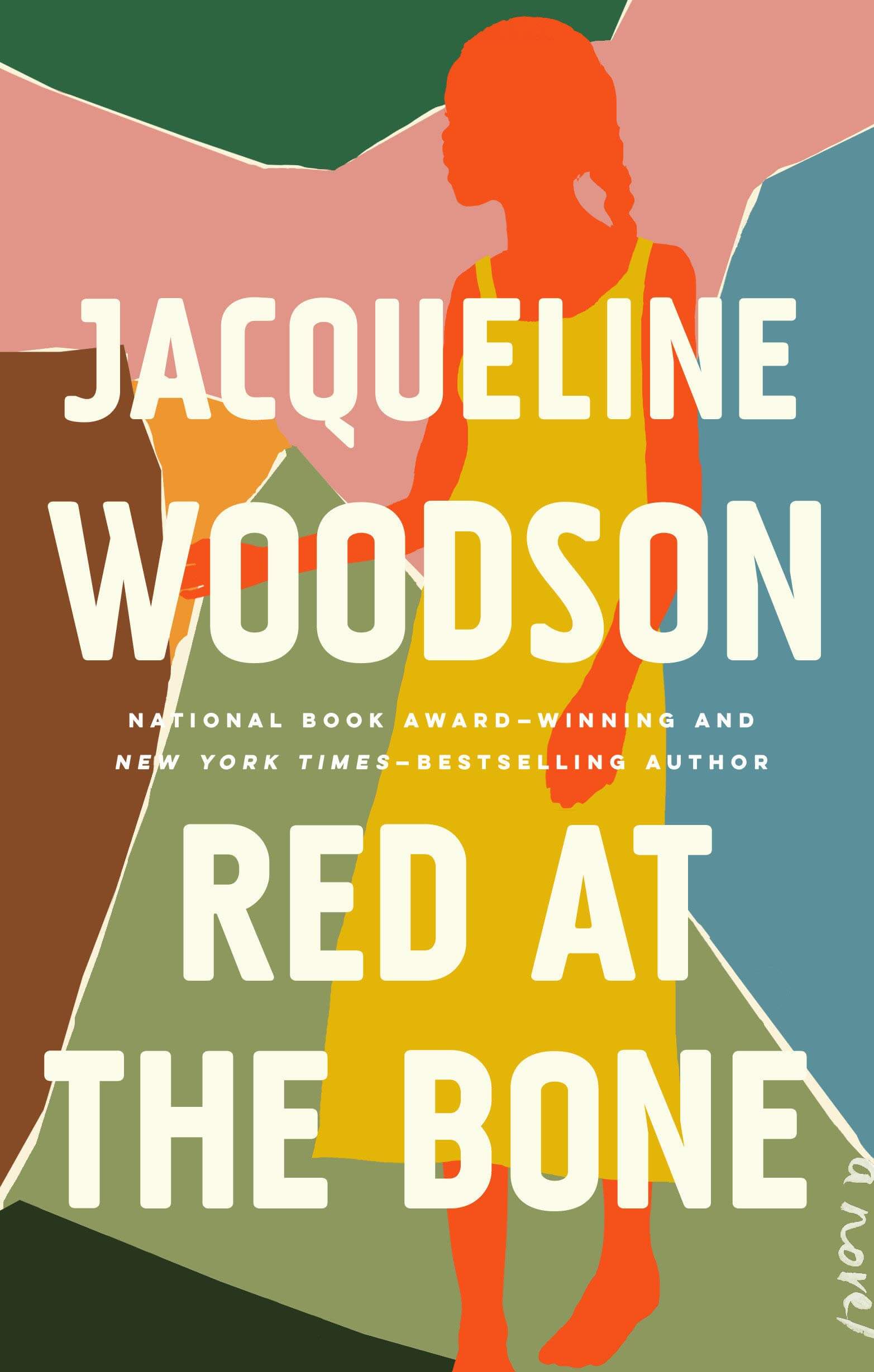 At Melody’s coming of age ceremony, she proudly wears a custom-made dress that was specifically fitted for her. However, she was not the only one who was fitted for this certain dress; sixteen years prior, her mother was fitted for the same dress for a ceremony that never happened. In a story that is told in different points of time with different members of the family, Red at the Bone explores self-discovery, family history, racism and sexual identity. 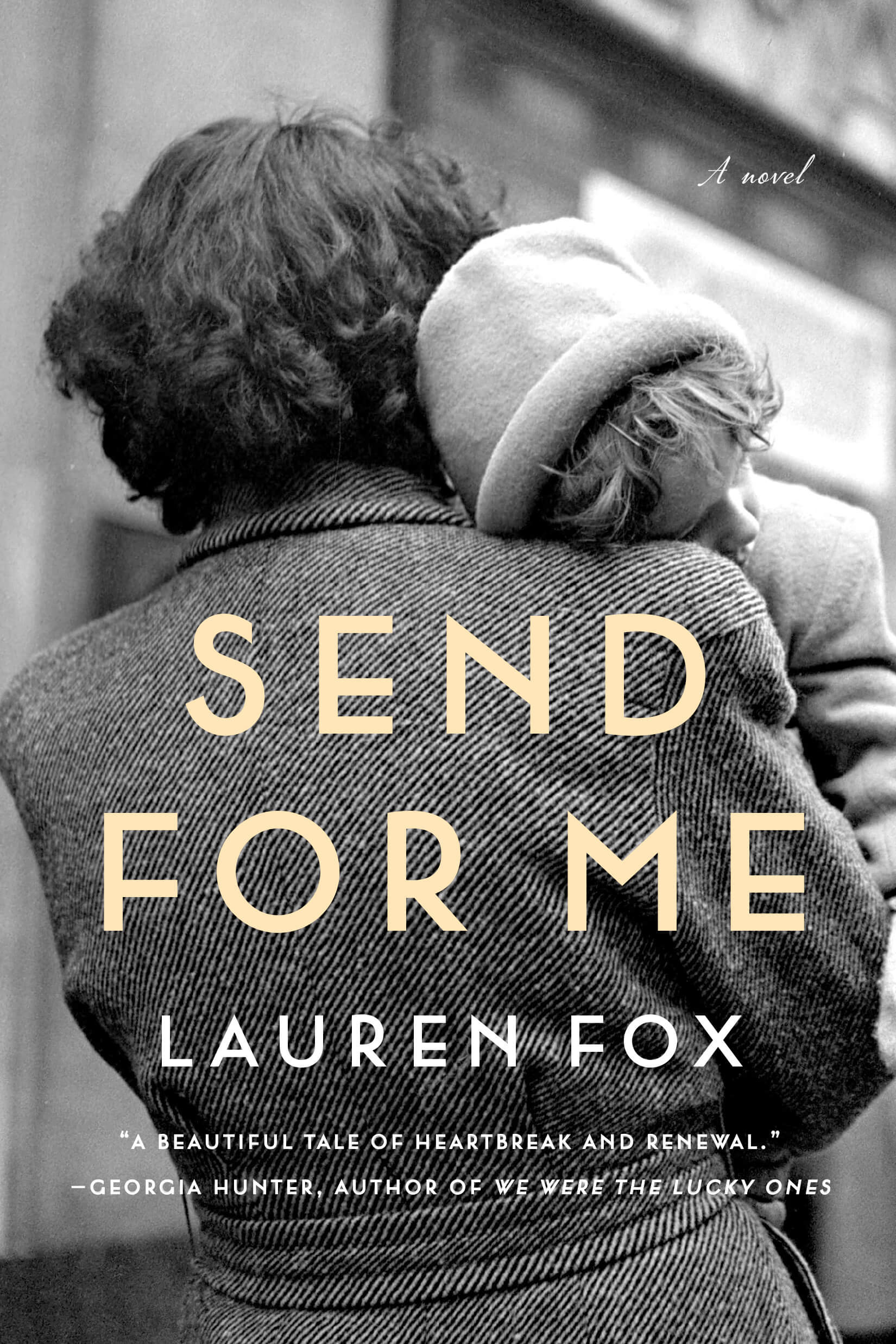 Send for Me by Lauren Fox

During the early years in Germany before World War II, Annelise works in her family’s bakery, looking forward to a long life of amazing possibilities. Soon after she marries and has a daughter, anti-Semitism begins to rise, and their lives become more dangerous. Her family is given the opportunity to leave Germany but must make the difficult decision of leaving her parents behind. Two generations later in Wisconsin, her granddaughter, Clare, finds Annelise’s letters and dives deep into her family’s past, as well as her own future. 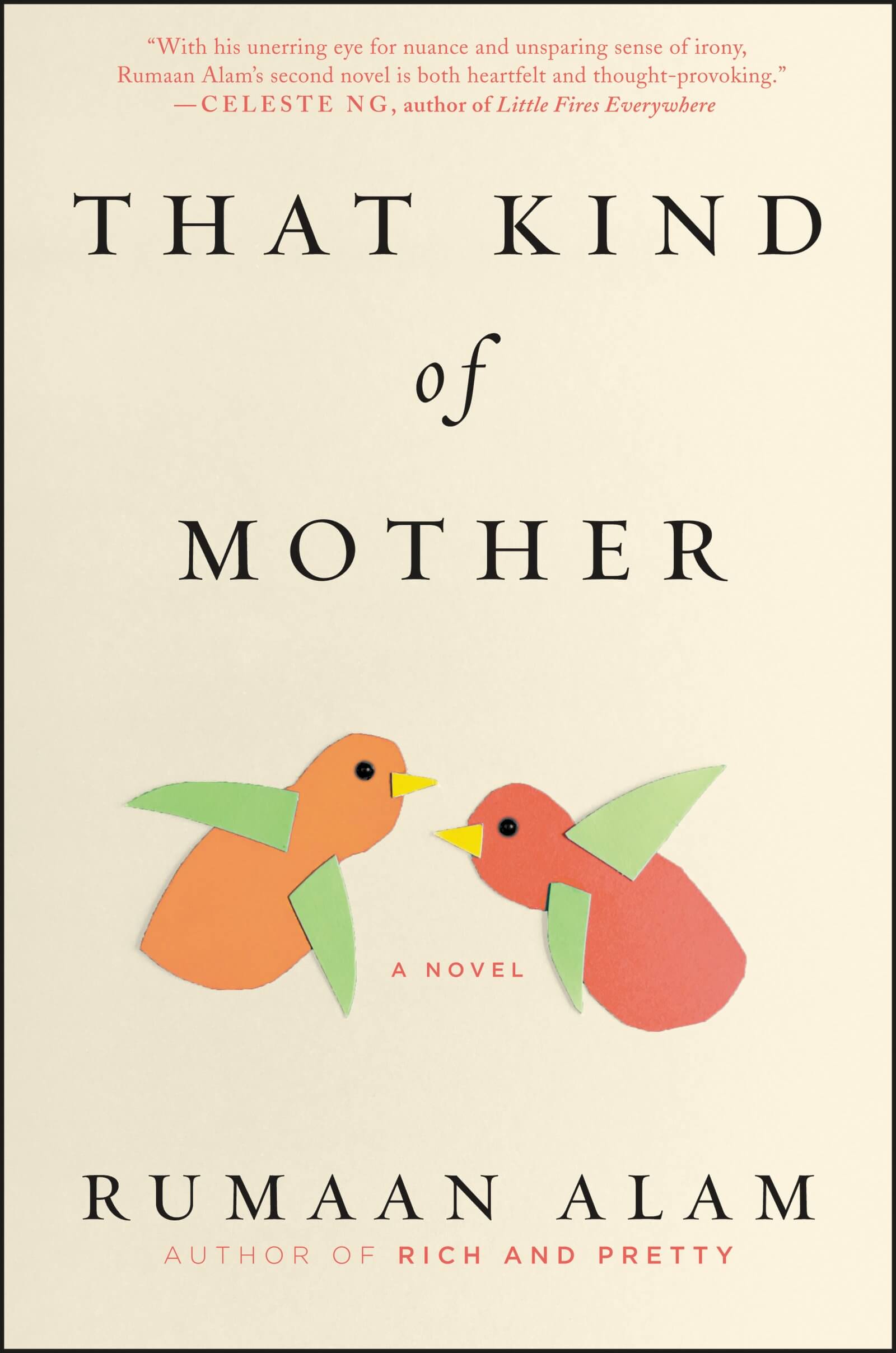 That Kind of Mother by Rumaan Alam

After giving birth to her son, Rebecca Stone finds herself overwhelmed with the demands of motherhood as well as reaching her personal goals. She finds help in Priscilla, a nurse who helped her, and asks her to nanny her son. As she gets closer to Priscilla, Rebecca starts to acknowledge the privilege she has as a white woman. However, when Priscilla dies from childbirth, Rebecca adopts her son and finds that she is unprepared in navigating the life of a white woman with a black son.

My Name Is Lucy Barton by Elizabeth Strout

As Lucy Barton spends time recovering from an operation, her estranged mother comes to visit her hospital room after years of silence. During the visit, mother and daughter look back at their relationship and history, from Lucy’s dysfunctional childhood in Illinois to her escape to New York City to become a writer. My Name Is Lucy Barton dives into Lucy’s life decisions to explore poverty, abuse, the possibility of repairing relationships, and the complexity of family. 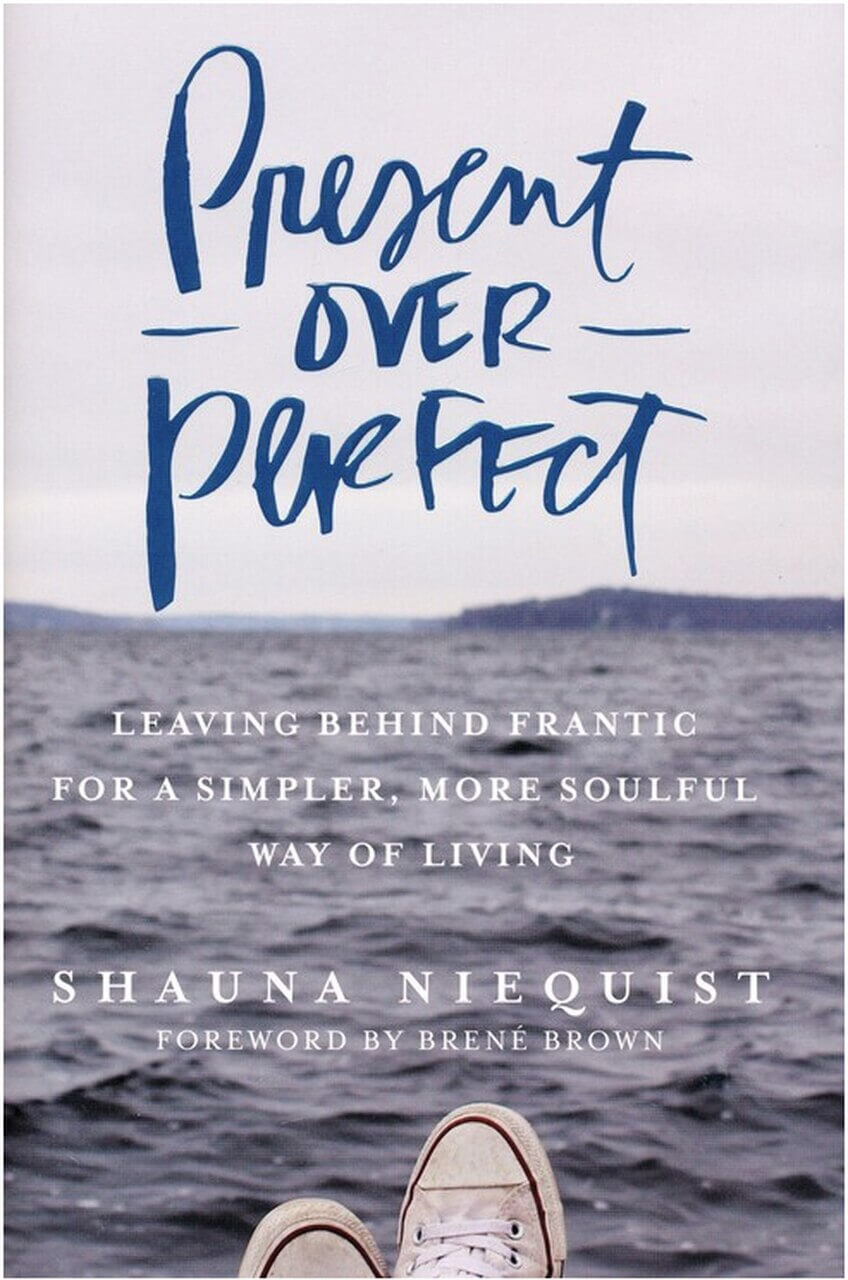 Present Over Perfect by Shauna Niequist

Told in a series of essays, Shauna Niequist recounts the life changing decision she made in order to truly discover herself and live freely. This book explores the need to transition from a busy, frantic life to a life of discovery and prayer in order to better oneself. She explores the importance of personal improvement, acceptance, grace and simplicity. 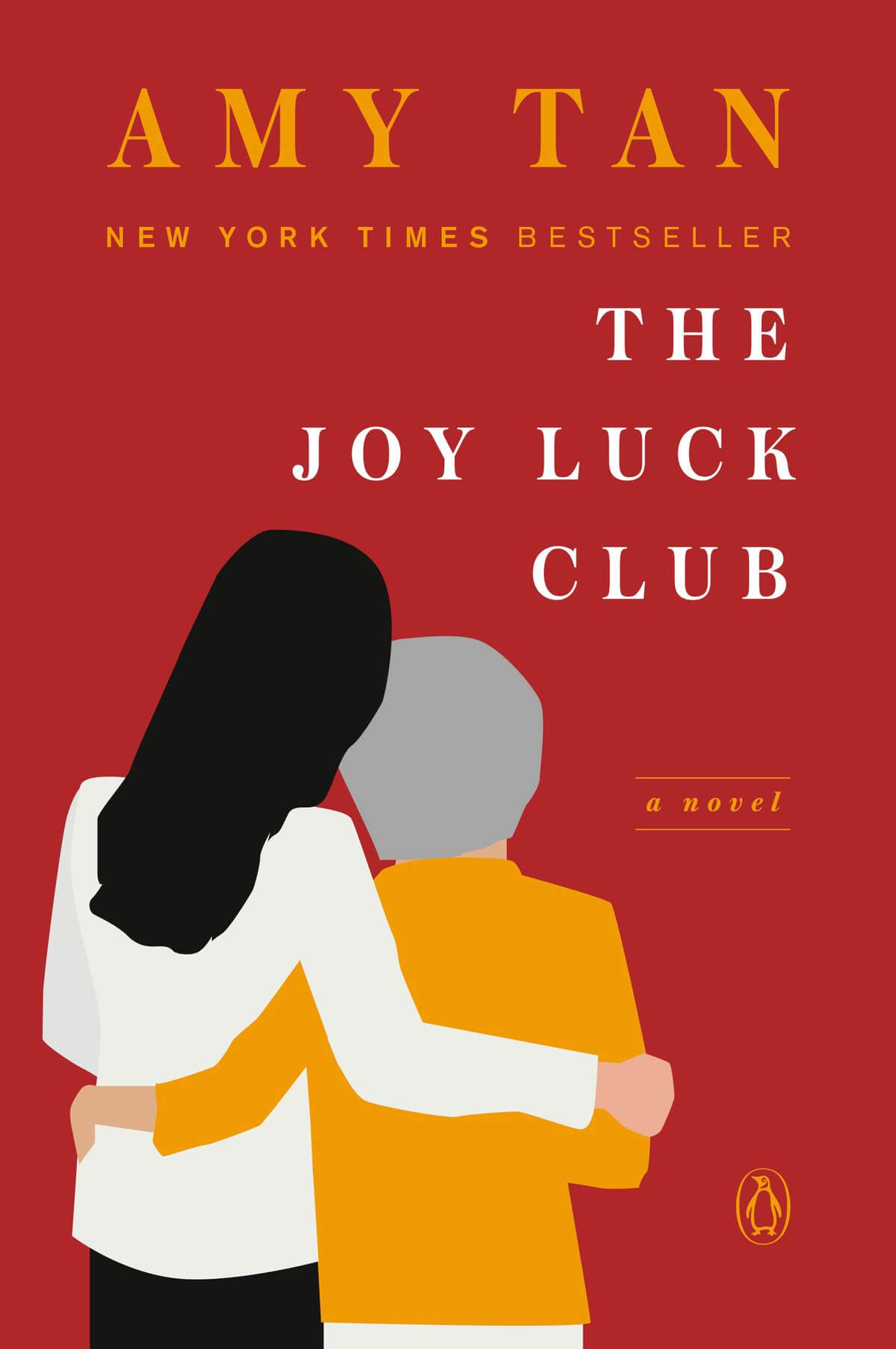 Set in 1949, the story follows four Chinese immigrant mothers and their daughters, and they explore the deep connection between a mother and daughter, the intricate histories of families, and the sharing of secrets kept between them. Calling themselves the Joy Luck Club, the four mothers meet every week to play mahjong and share their stories of what they left behind in China. Their daughters, having adapted to their modern American lives, tend to ignore their mothers’ advice, until crises arrive, and they realize that they have more in common with their mothers than they think. 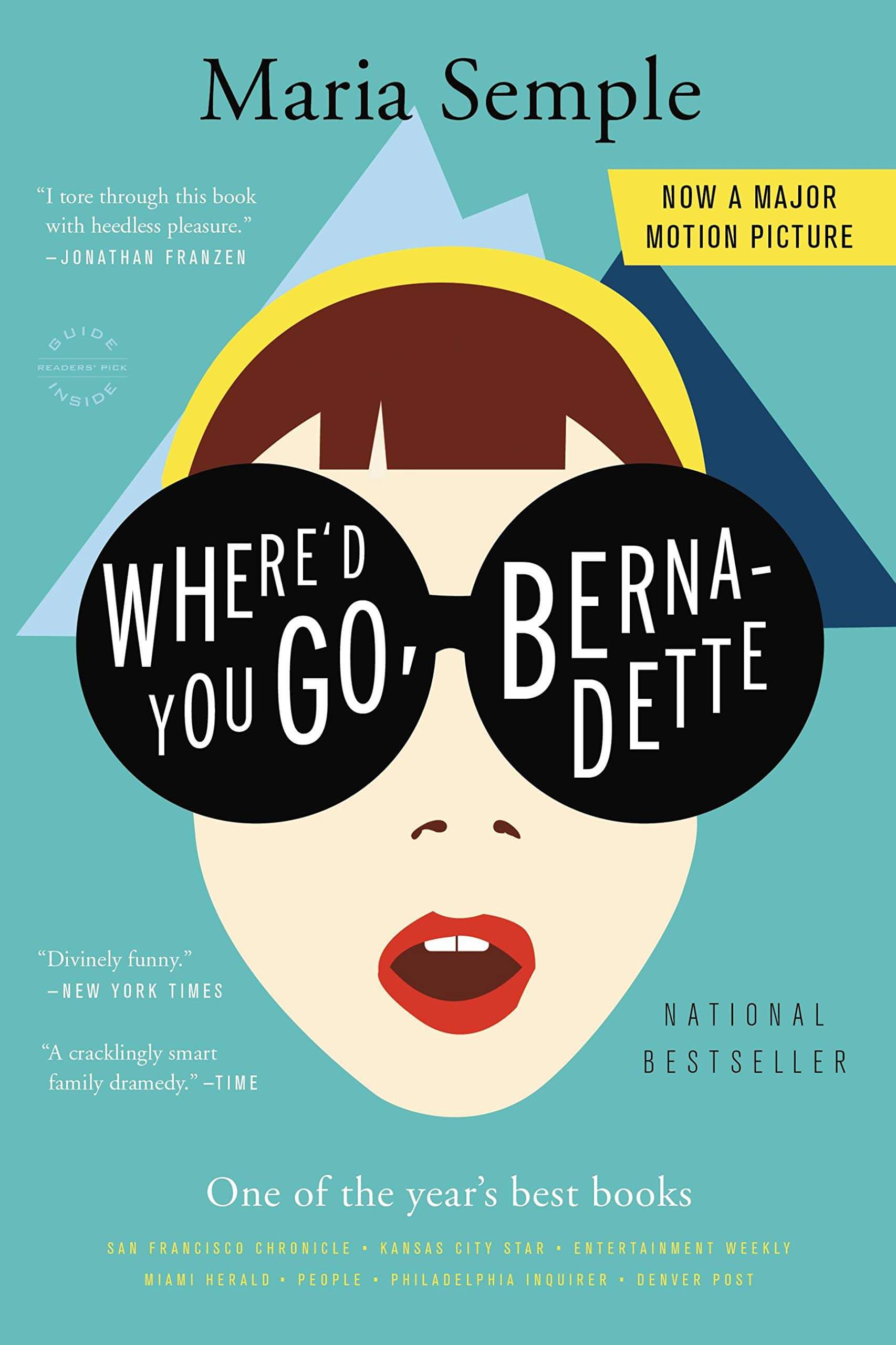 Bee’s family promised her that if she got straight As, she could get anything she wanted. When her report comes in with all As, Bee claims a trip to Antarctica as a reward. Her mother, Bernadette, rarely leaves home and has been anti-social since the family moved to Seattle. After throwing herself into research for the trip and after things go disastrously wrong, Bernadette disappears. Bee is determined to find her missing mother and dives into the past she kept secret. 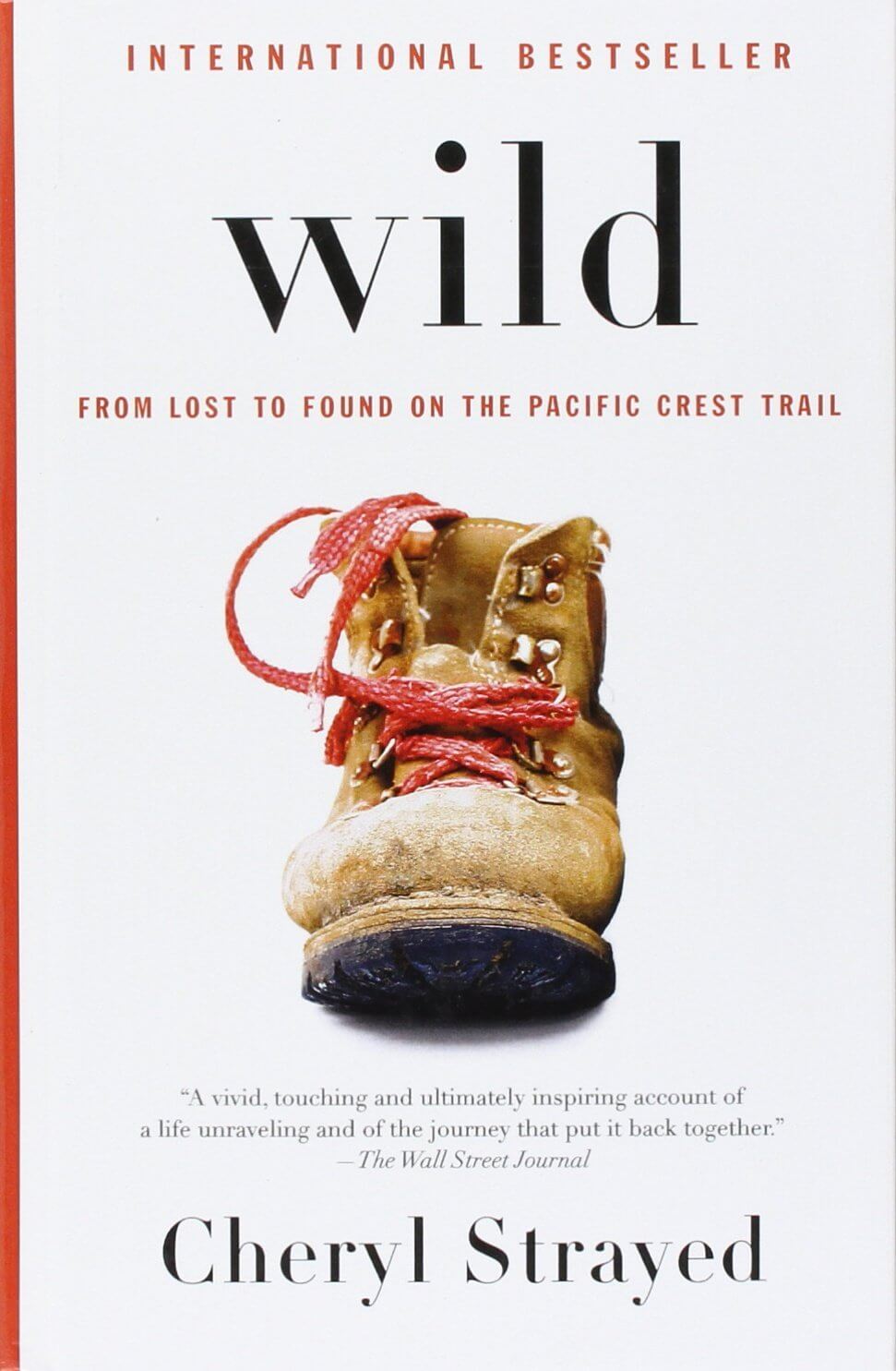 After her mother’s death, Cheryl’s family falls apart and her marriage quickly follows in suit. Four years after seeming to lose everything, she decides to hike the Pacific Crest Trail from the Mojave Desert through California and Oregon to Washington State by herself with no prior experience. Follow Cheryl on her long journey of self-discovery, acceptance, and healing. 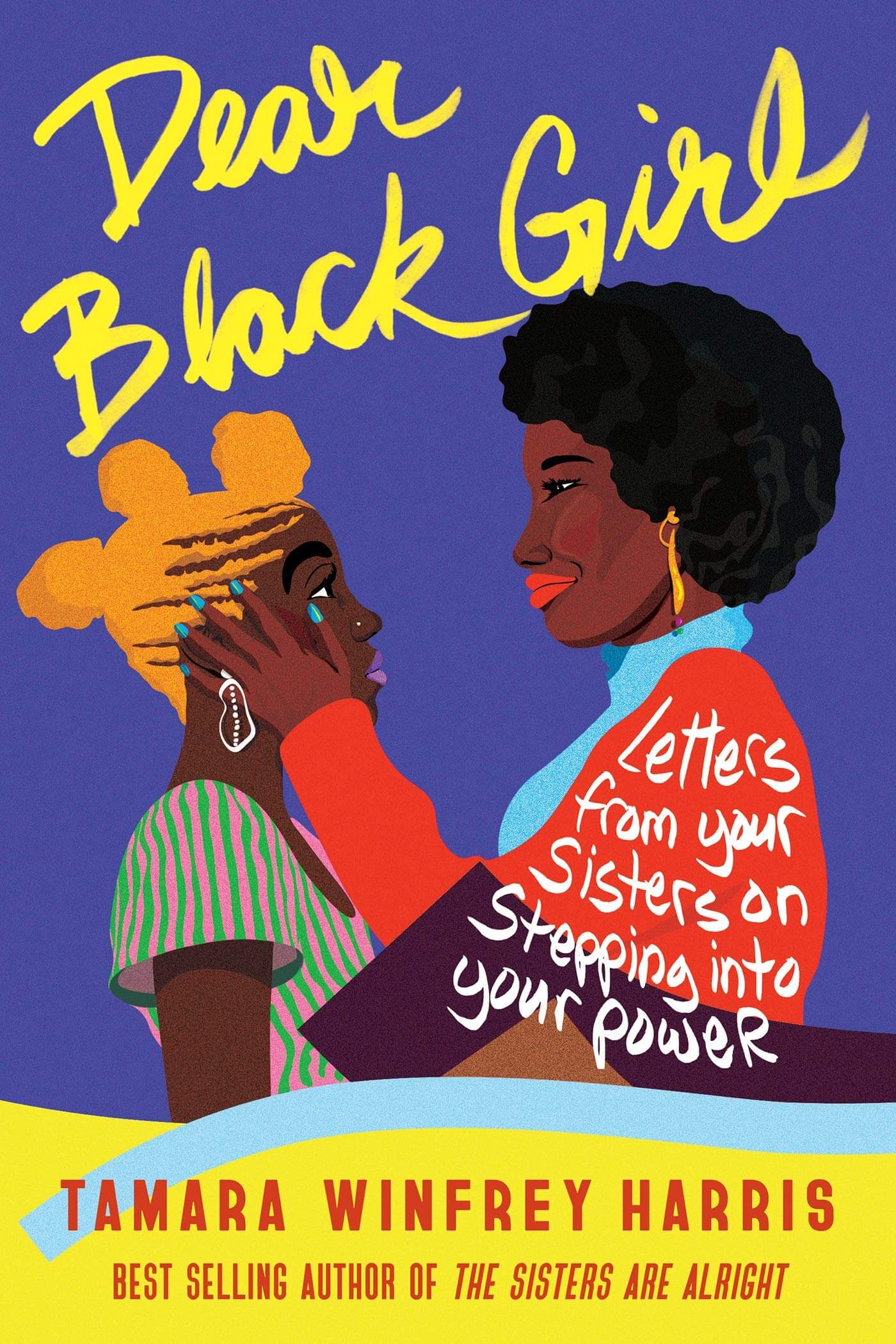 Dear Black Girl: Letters From Your Sisters on Stepping into Your Power by Tamara Winfrey Harris

Told through a series of personal letters, Dear Black Girl aims to nurture healthy womanhood and sisterhood through letters written by Black women for young Black girls from the ages thirteen to twenty-one. The letters come from Harris’ call for advice as a part of her Letters to Black Girls project and explores the importance of self-discovery, self-love, identity and sexuality. 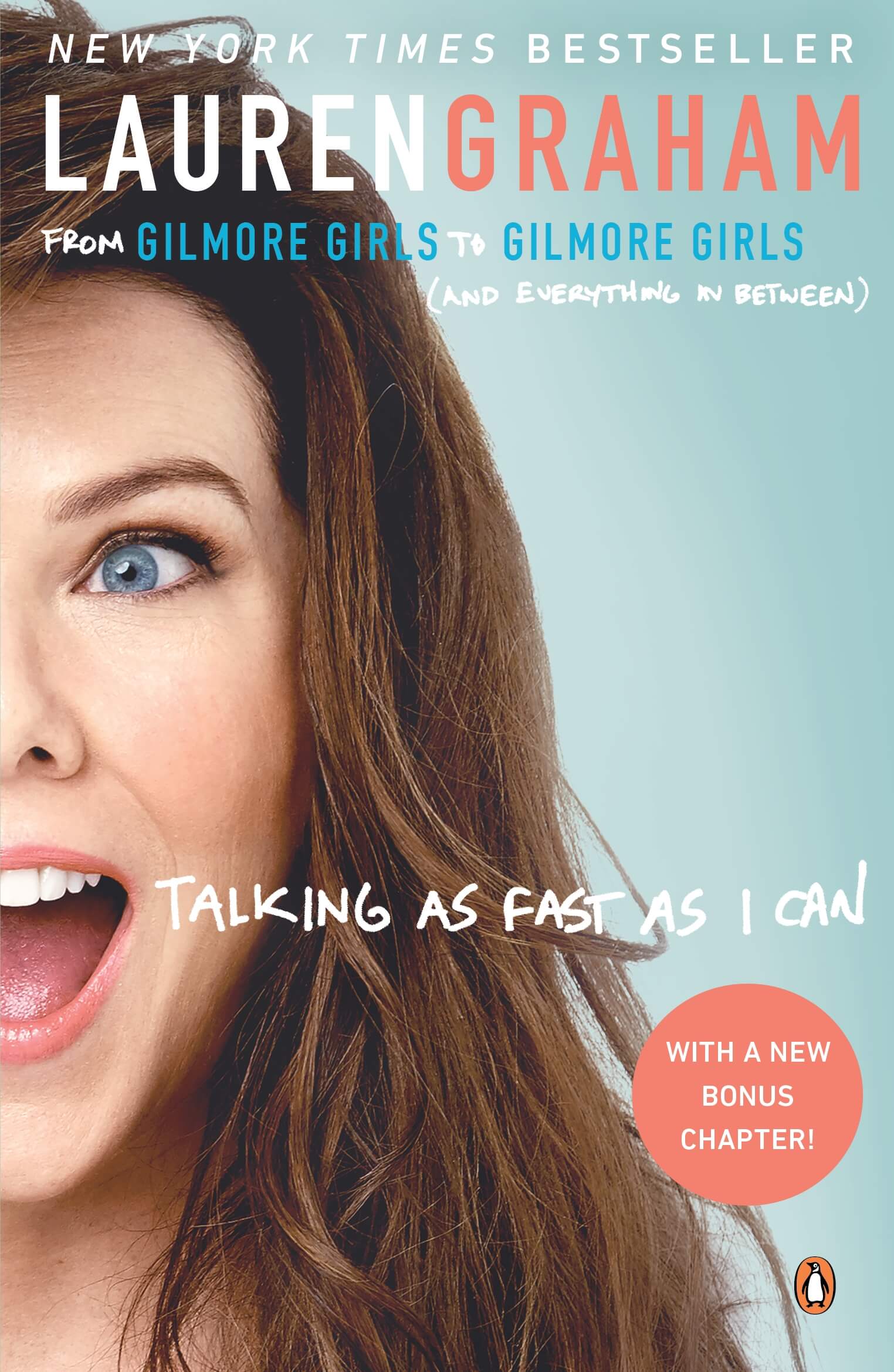 Talking as Fast as I Can by Lauren Graham

After re-watching Gilmore Girls, be sure to pick up Lauren Graham’s memoir, filled with personal essays about Graham’s experience as an actress in Hollywood. She explores her life experiences, becoming an actress, and the experience of working in Hollywood as a single woman. Be prepared for a hilarious look back at Graham’s life as well as her time on the set of Gilmore Girls.

The Nightingale by Kristin Hannah

Sisters Vianne and Isabelle live in France during World War II and are both fighting their own battles. Vianne’s husband leaves to fight, leaving behind Vianne and her young daughter as a German captain requisitions their home. While the captain threatens their safety, Vianne must make dangerous decisions in order to keep her daughter safe. Meanwhile, after Isabelle is betrayed by her lover, Gaëtan, she decides to join the Resistance. Both sisters must fight to keep themselves and their family safe during the increased danger of living in German-occupied France. 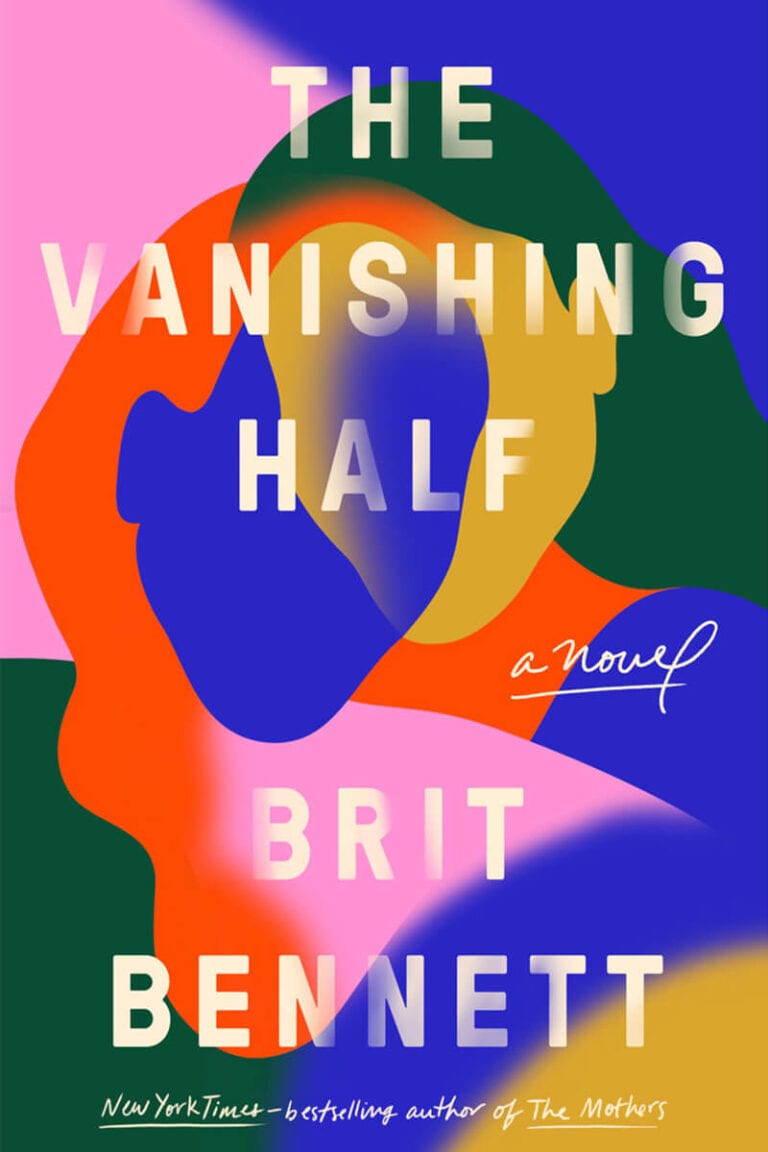 Twin sisters Desiree and Stella run away from their small Black community when they are sixteen to find their own destinies. However, as the years pass, Desiree comes back home with her daughter while Stella lives her life passing as a white woman with her white husband. Their lives become intertwined again as their daughters face their own share of decisions, race and familial expectations. 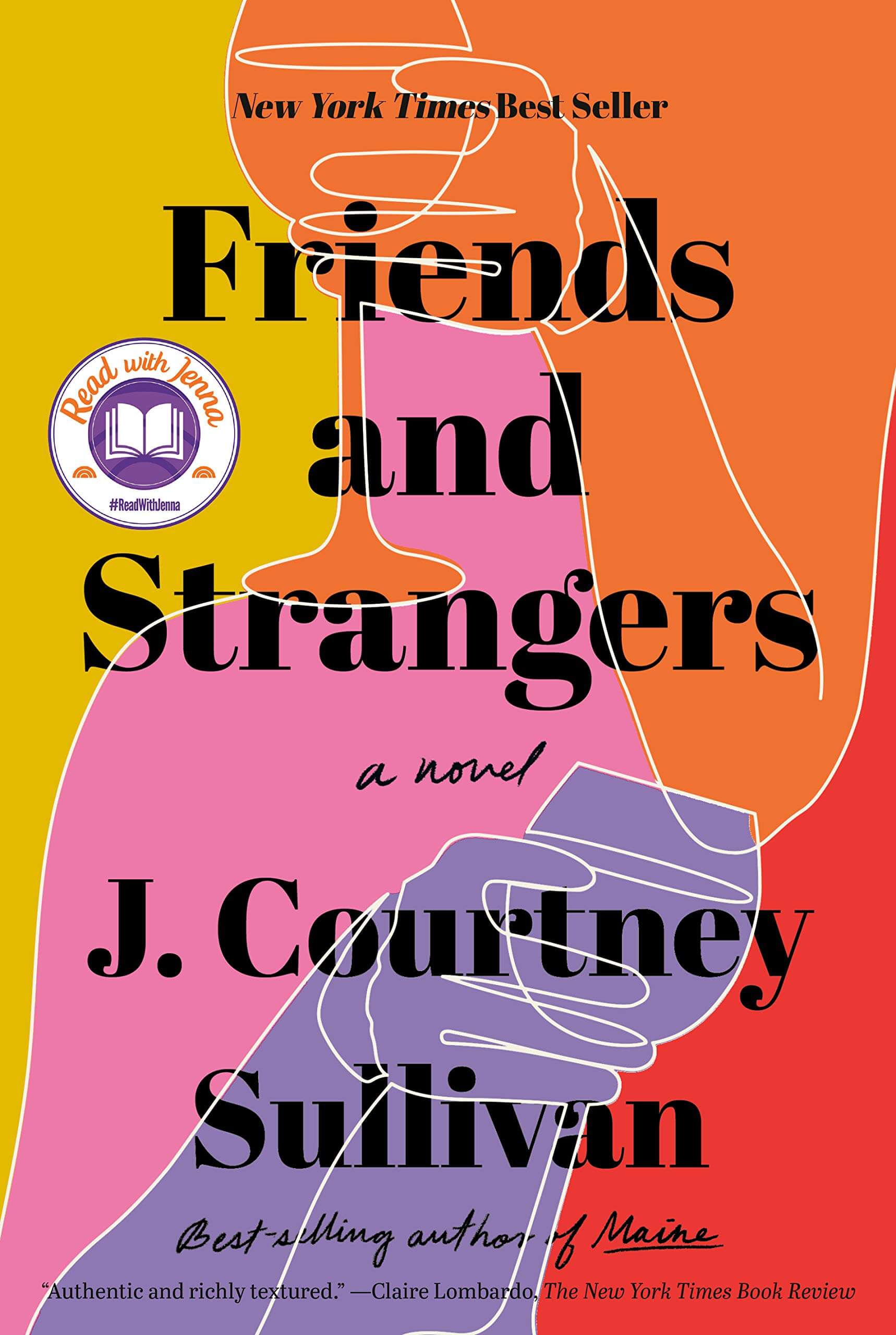 Elisabeth has moved from New York City to a smaller town with her husband and newborn son. She finds that she is finding difficulty in adjusting to a new life of balancing her career as a journalist and caring for her son. She soon hires Sam, a senior at the local women’s college, to babysit. The women are in different stages of their lives with completely different priorities, yet find friendship within each other. However, their newfound relationship is threatened when problems arise. 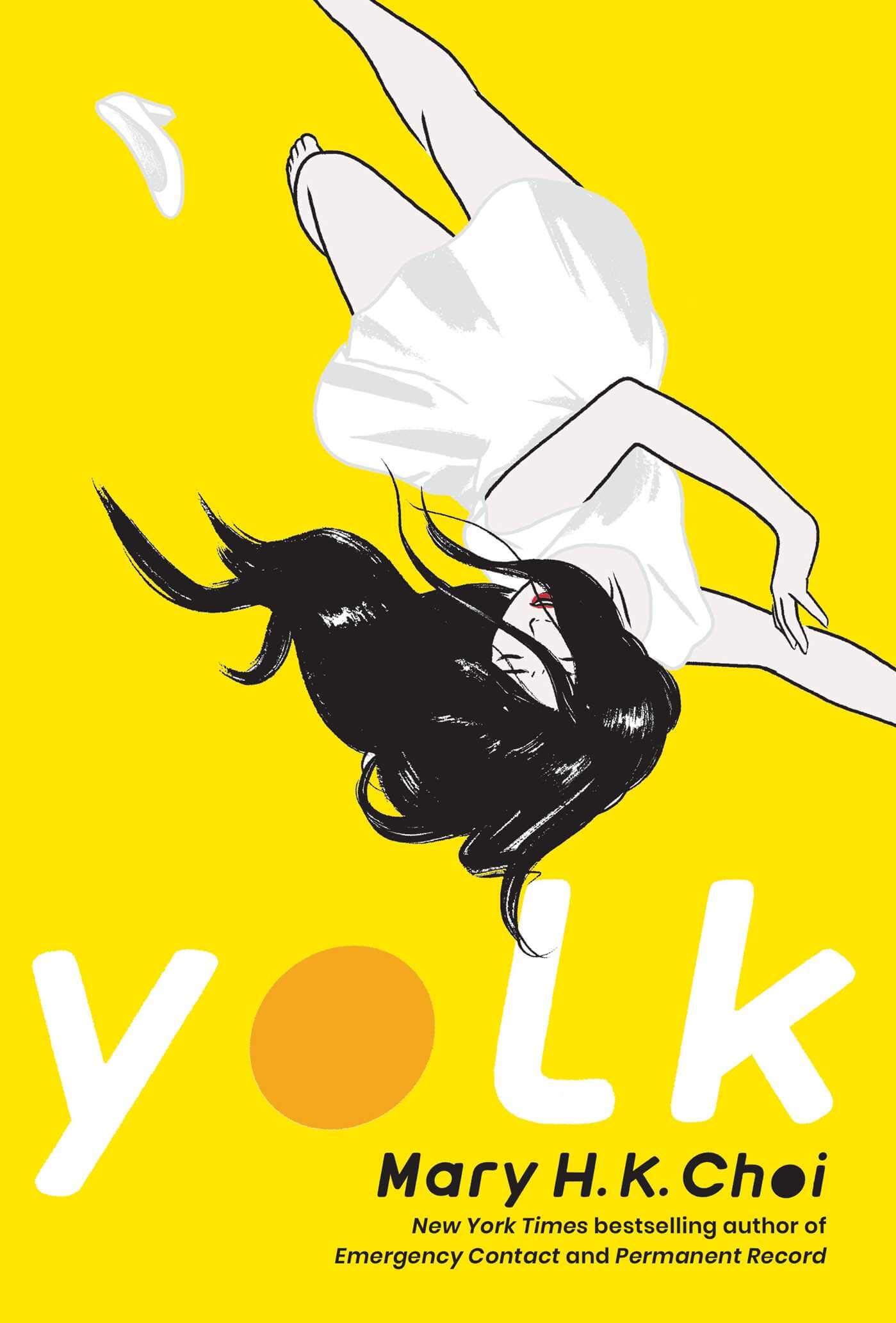 Jayne Baek doesn’t have a seemingly flawless life as her sister, June, does. She is struggling in fashion school, battling an eating disorder, and is stuck with a deadbeat boyfriend. June leads a successful life as she works at her finance job and owns an extravagant apartment. However, her life takes a turn for the worst when she is diagnosed with uterine cancer and her life isn’t as perfect as it seems. Jaye and June decide to commit insurance fraud by switching places in order to save each other in this story about sisterhood, mental health and Korean American identity. 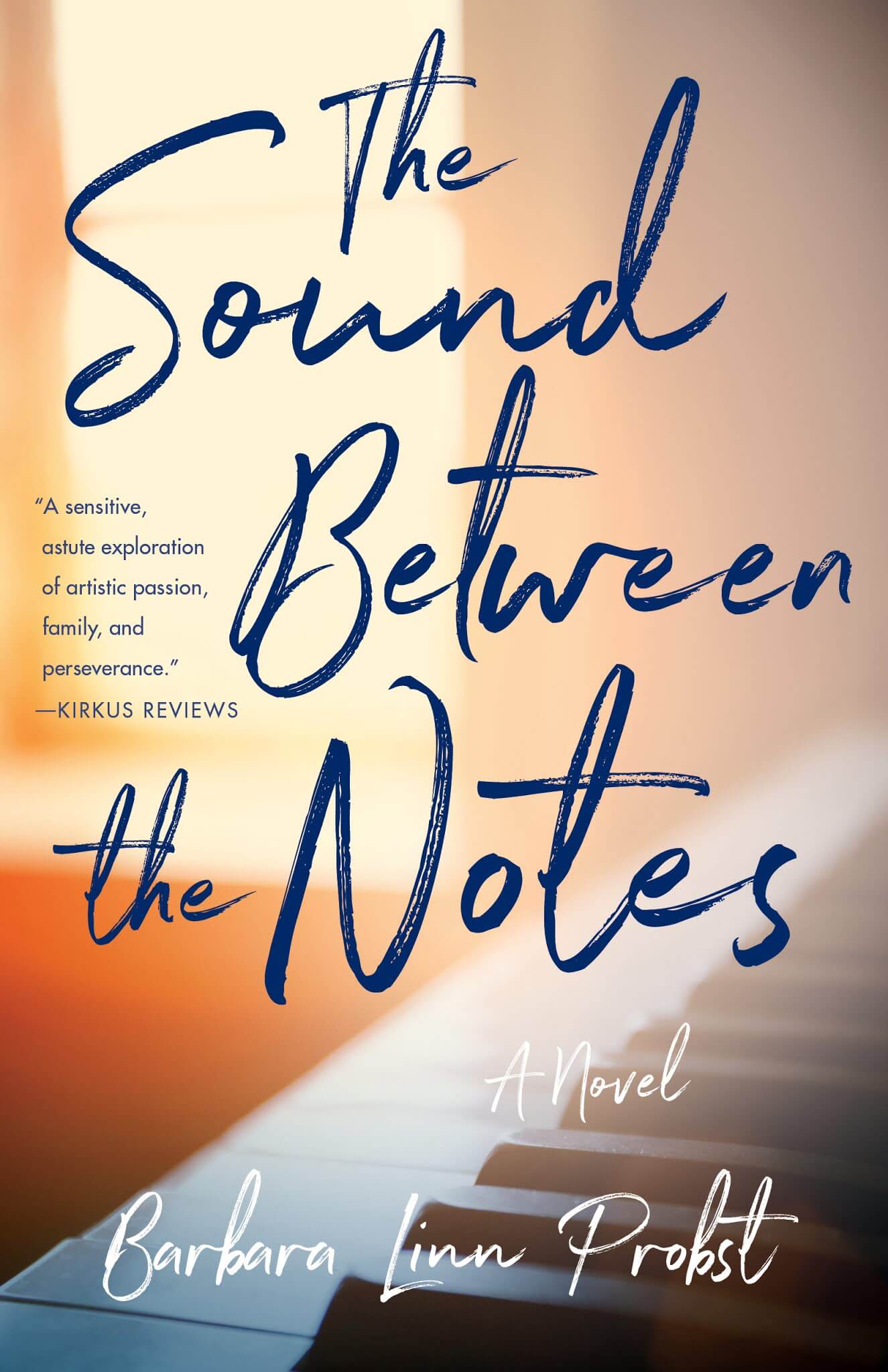 The Sound Between Notes by Barbara Linn Probst

Susannah was a gifted pianist until she had her son sixteen years ago. She put her music on hold in order to put her child first as a way to guarantee that her son would not go through what she did as an adopted child. When Susannah is given a second chance at becoming an elite pianist, she is determined to get back in the spotlight. However, when she learns that she has a progressive hereditary disease that impacts her playing fingers, Susannah is sent back into her memories in order to find her place in the world. 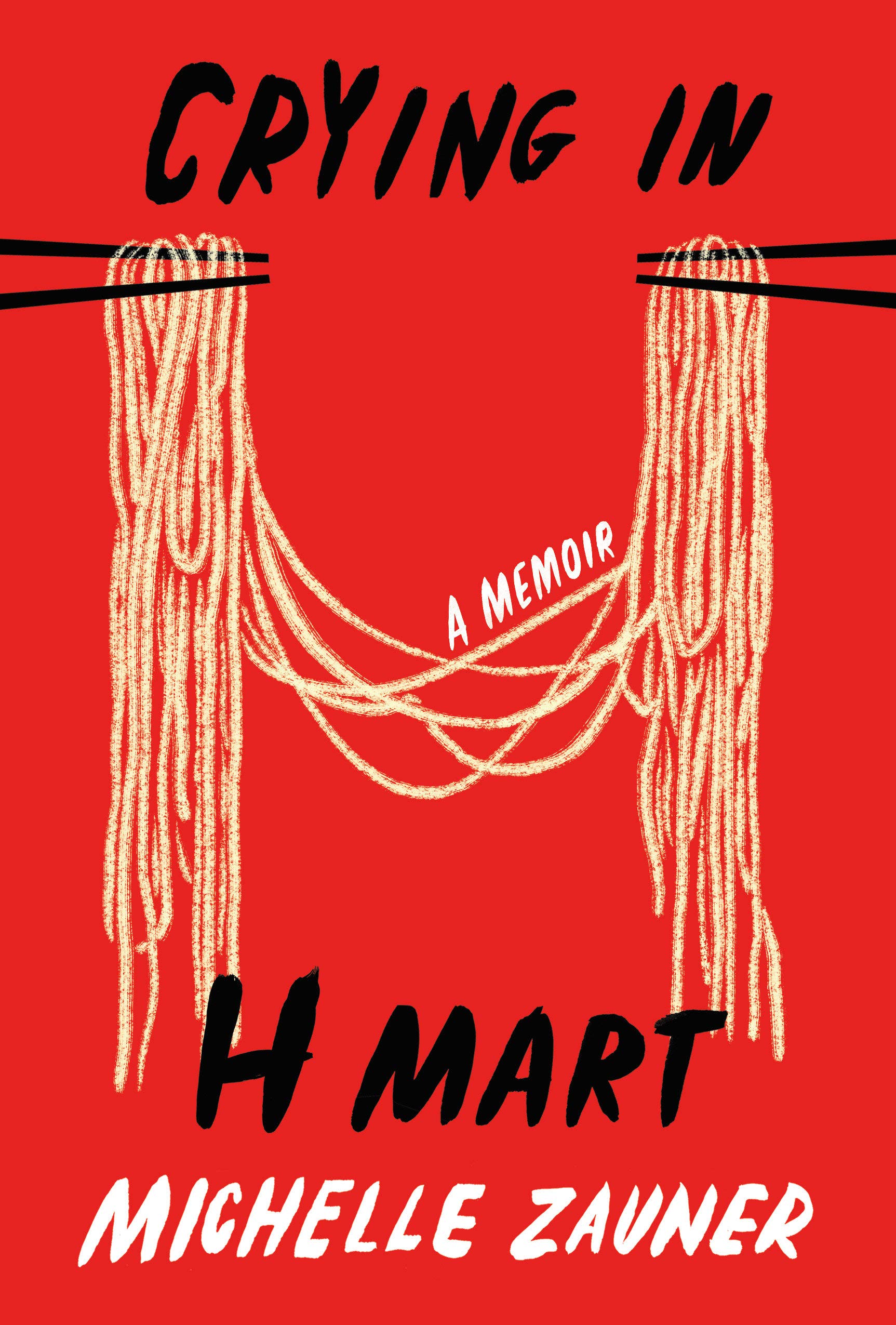 Michelle Zauner, lead singer in Japanese Breakfast, recounts her life story in her memoir, Crying in H Mart, from her experiences in her grandmother’s apartment in Seoul, bonding with her mother over food, and facing the pain of her mother’s terminal pancreatic cancer diagnosis when she was twenty-five. Zauner shares her experiences of growing up as a Korean American, finding her true identity, and navigating the rest of her adult life. 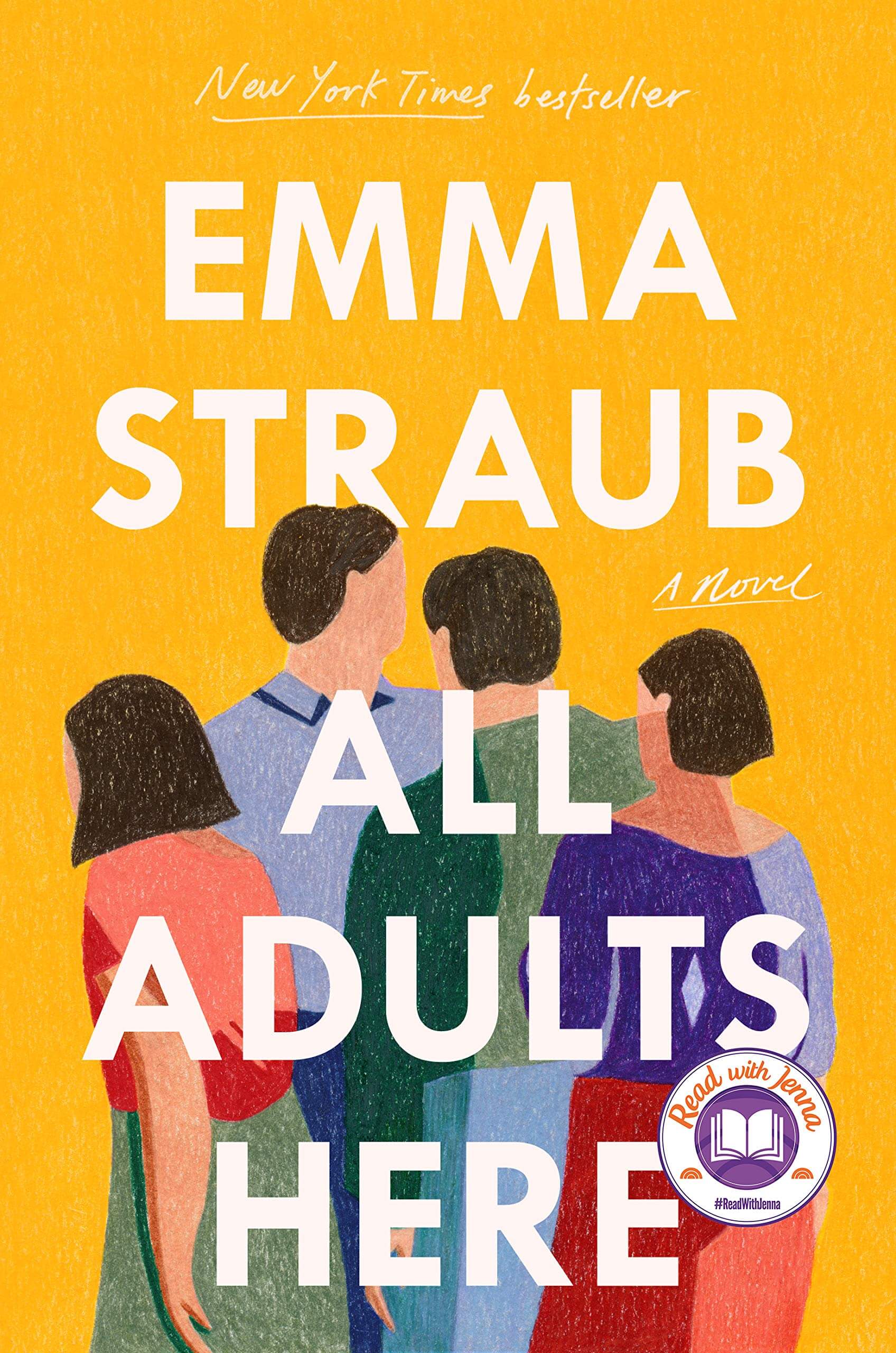 All Adults Here by Emma Straub

After Astrid witnesses a horrific bus accident, she looks back on her past and realizes that she probably wasn’t the best parent for her three children. She decides to make things better for her children—but her now-grown children are facing personal consequences of their own. This story explores the importance of family, growing old and parental responsibility.