Sometimes couples just have undeniable chemistry—but throw in some magic and gods and demons, and there’s no way anyone could turn away from that kind of steamy romance. We’ve taken the liberty of rounding up some hot and passionate fantasy romance books that will keep you wishing for that fallen angel, god or vampire. From destiny to assassinations to pure lust, these books will have you, and the characters, falling in love! 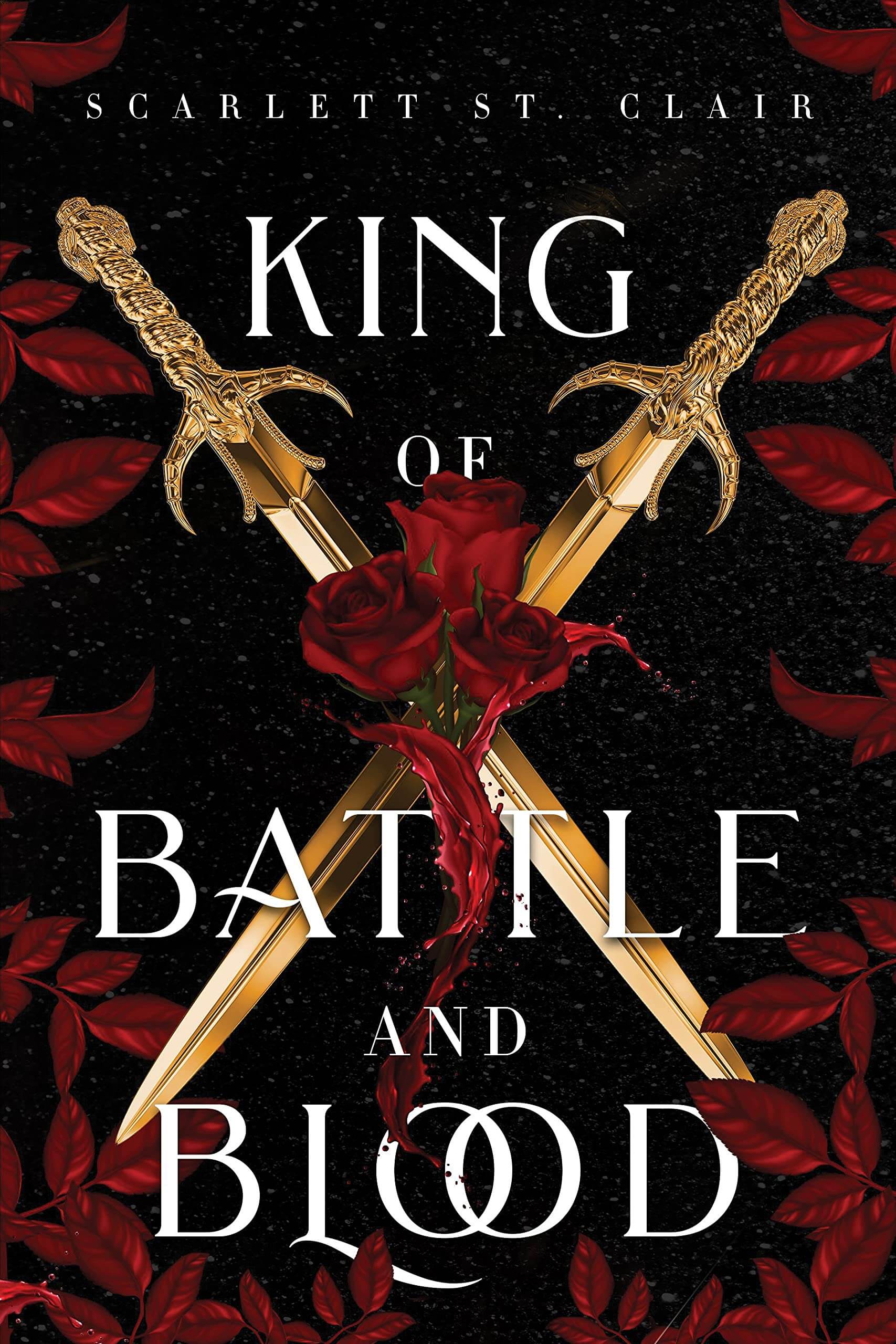 King of Battle and Blood by Scarlett St Clair

Isolde de Lara’s wedding day is like any other: her union to the vampire king Adrian Aleksandr Vasiliev will end a years’-long war and her assassination of the groom. But her assassination attempt is thwarted, and Adrian threatens that if Isolde tries to kill him again, he will raise her as the undead. So, Isolde must survive the brutality of the vampire court and find another way to defy the king. Despite their steamy chemistry, Isolde still fears Adrian more than anything and she starts to wonder why the fierce, savage, merciless king chose her as consort. 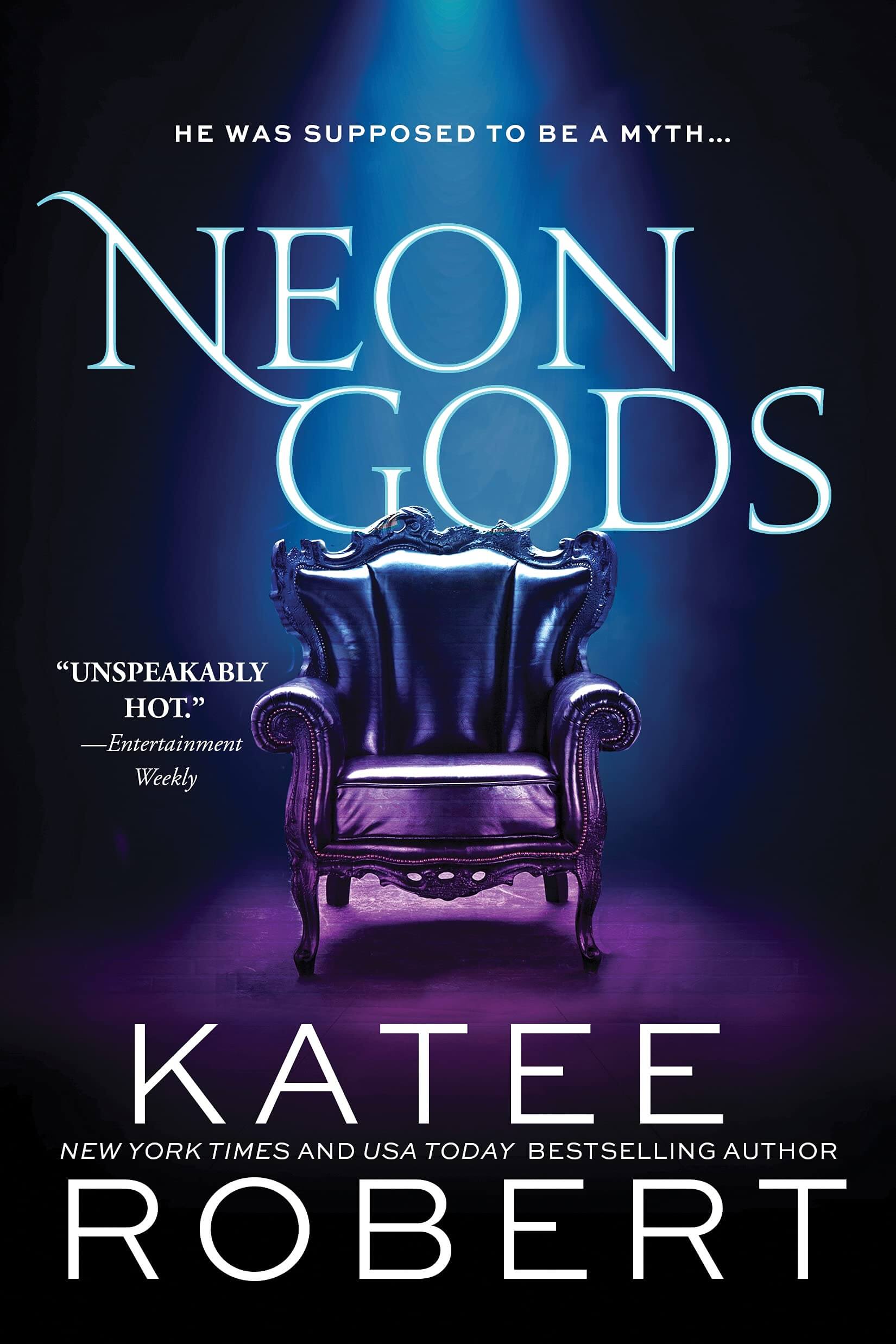 Hades has lived in the shadows his whole life—the shadows of his brothers, of death—in the undercity of Olympus. He had no intentions of stepping out into the light—that was, until he met her. Persephone Dimitriou is the Olympus darling and wants nothing but to leave the ultra-modern city of the Thirteen Houses. When her mother ambushes her with a surprise engagement to Zeus, she sees no other option and flees to the forbidden undercity. Persephone makes a bargain with the man she believed to be a myth, and every breathless night spent tangled together has given Hades a taste for Persephone. And he’ll go to war with Olympus itself to keep her close. 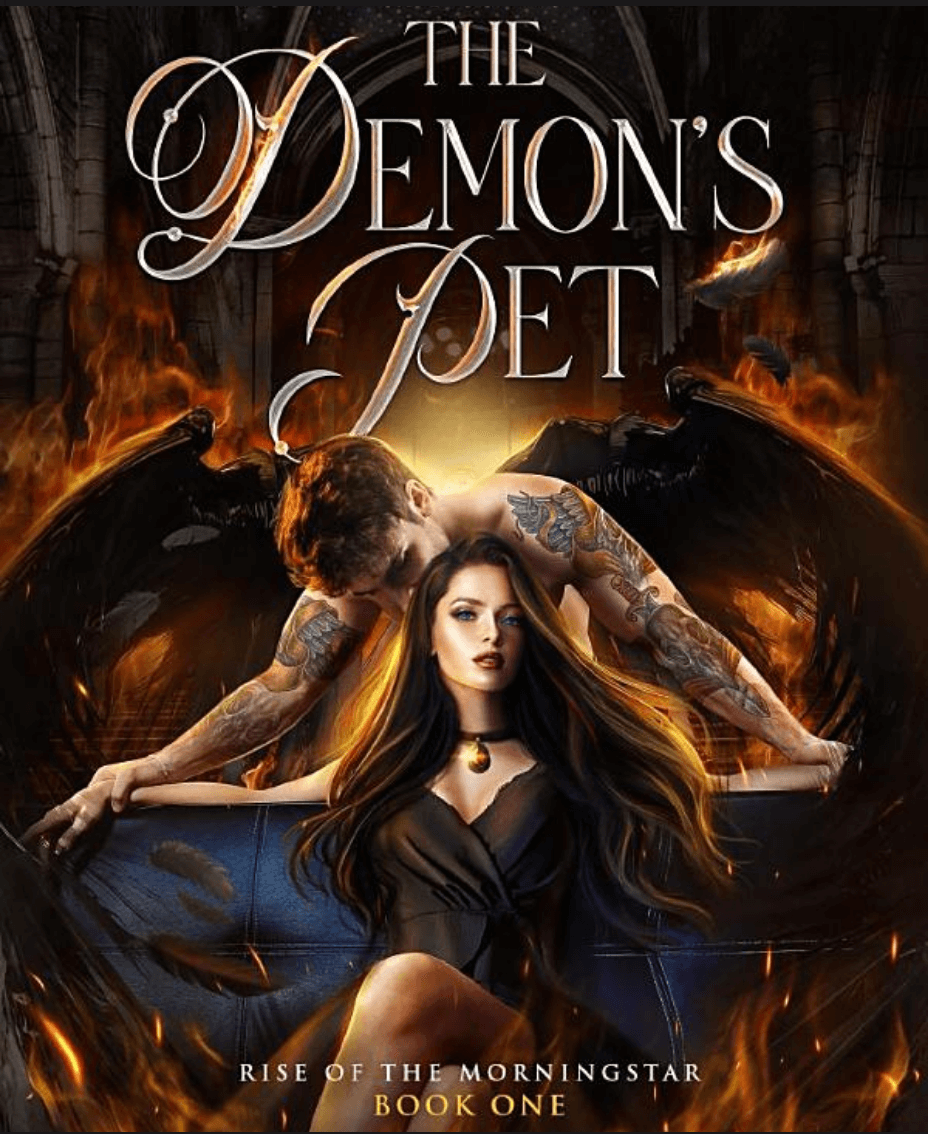 The Demon’s Pet by Domino Savage

Feeling like your dying, almost dying, and having someone sent to kill you are all very different things—and yet they happen very close in relation. Cleo being the omega of the wolf pack is bad enough, but rejecting the alpha’s son is a death wish. But when the town’s hellion turns out to be actually possessed, she manages to turn things around on them. Well, really it just means they call in the archangels, the powerful celestial enforcers, to end Cleo. That’s how Sam, the dangerous bad boy of the archangels, came into her life. His black wings would make you think he’s the most magnificent fallen angel, but he isn’t fallen at all. He is at the top of the chain—and Cleo’s executioner. But when he offers Cleo a deal that leads to her being on a leash and him sparing her a bloody death, she’s apt to take it. Will Cleo find out what she truly is, other than the demon’s pet? 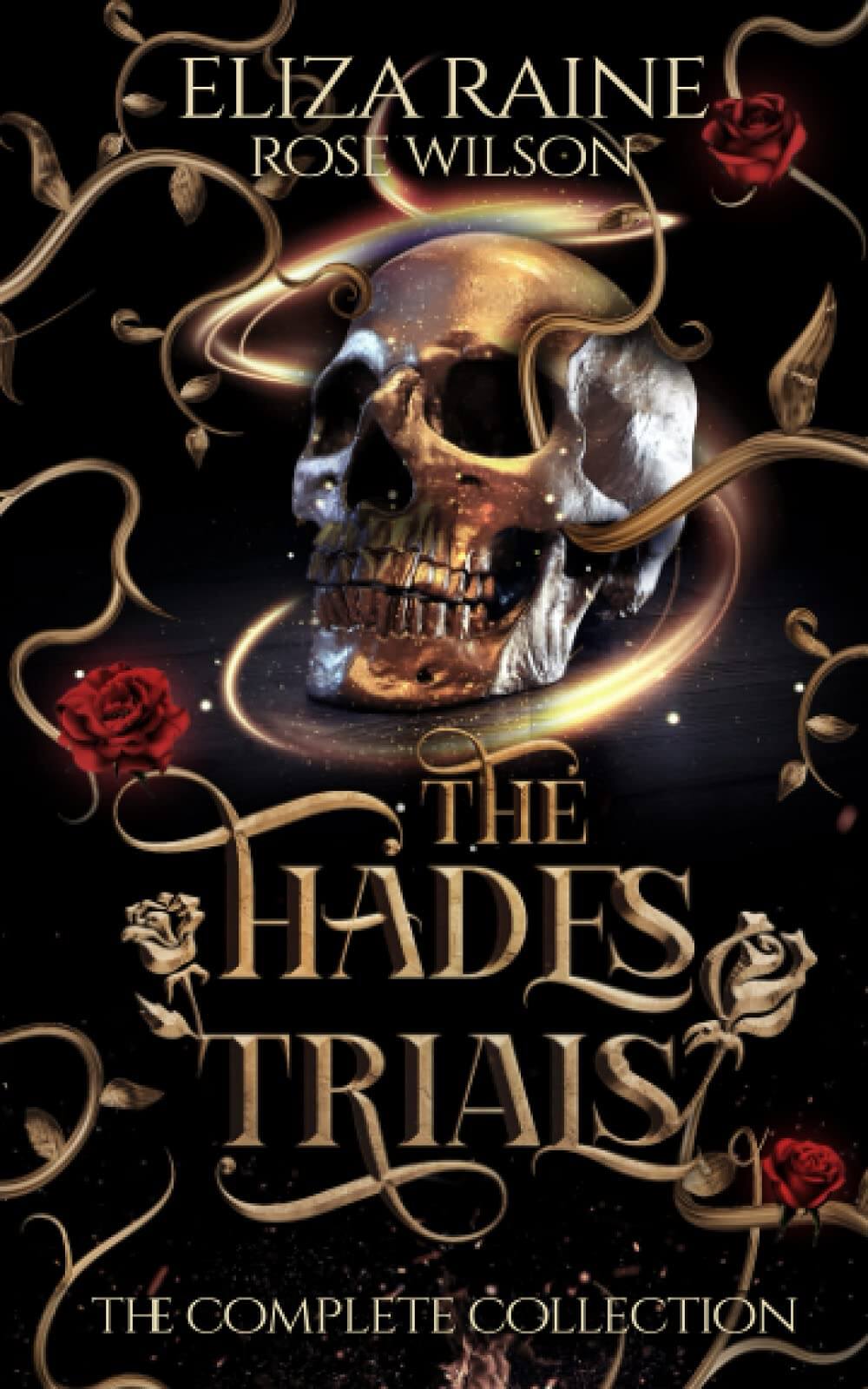 The Hades Trials by Eliza Raine

Persephone, barista and botanical garden enthusiast, is trapped in the Underworld, being forced to compete in a series of deadly trials for the position of Queen of the Underworld after being plucked from the streets of Manhattan, kidnapped by Zeus, and frightened half to death by a freaking Olympian god. She doesn’t want a husband, let alone one made of smoke. Persephone just wants to go back home to her brother, but she can’t leave unless she completes the trials. She’s going to have to prove to all of her competitors that there’s a goddess of hell inside her. It’s the only way she’ll survive the Hades Trials. If she wins the trials, she has to marry Hades, the guy she so desperately wants to see clearly. But losing might mean losing her life. 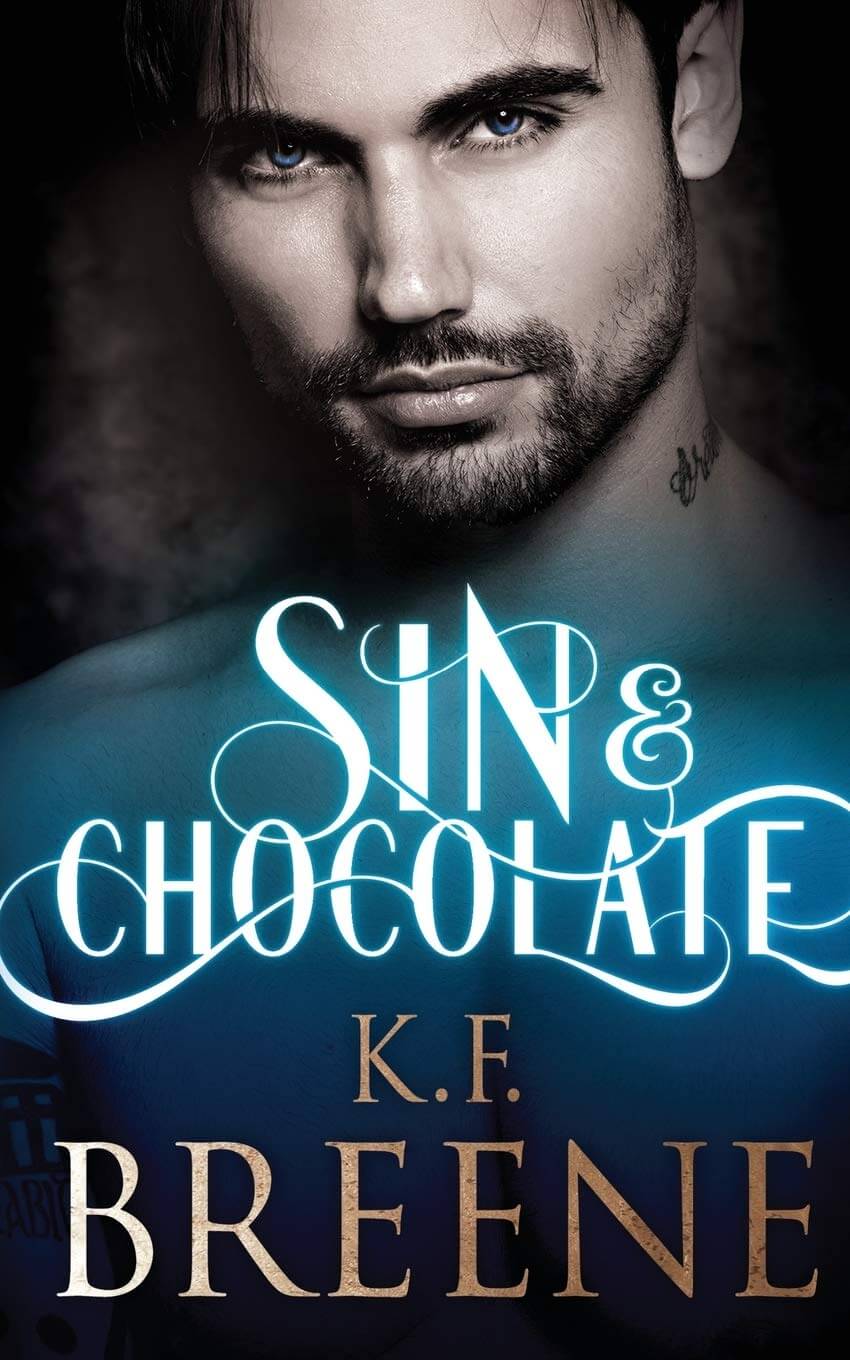 Alexis lives in an isolated and forgotten corner in the magical rules of San Fransisco. It’s better that way, and definitely safer that way. However, when the ruler’s son, a ridiculously handsome demigod of Poseidon, nearly runs Alexis over, things start to get a bit heated. Alexis has a type of magic insider her that is feared by many, but Kieran believes that her magic is the key to his salvation and wants her help to claim vengeance. He also just wants her, passionately and darkly. 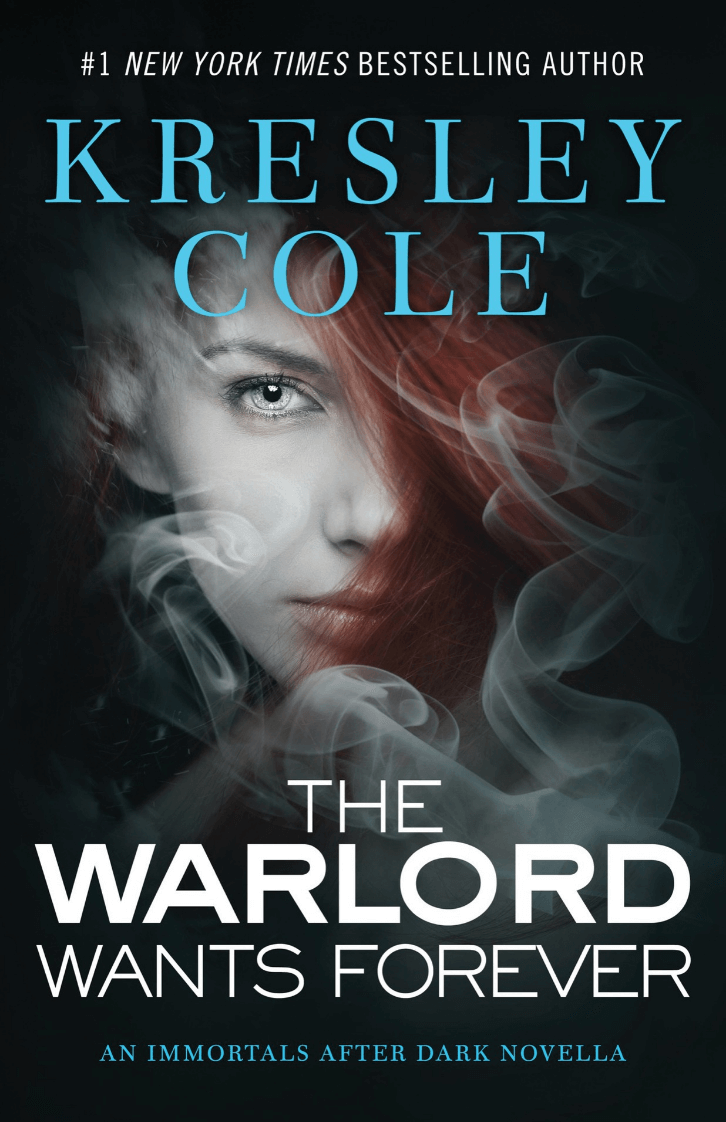 Ruthless vampire general Nikolai Wroth will stop at nothing to find his bride, interested only in the power his bride will bring: a heartbeat and strength. The most beautiful Valkyrie in the world, Myst, has devoted her life to protecting a magical jewel and to fighting the vampires. So, Nikolai is surprised when Myst the Coveted awakens his body and soul. In an attempt to torment her sworn enemy, she denies him and flees. For with his new heartbeat comes a consuming sexual desire that can only be slayed by her. She eludes him for five years, but he has finally chased her to down and stolen her enchanted jewel, giving him absolute power over her. Now that she’s his for the taking, he intends to make her experience first-hand the agonizing, unending lust she subjected him to for half a decade. Yet when Nikolai realizes he wants far more than vengeance from Myst and frees her, will she come back to him?