There’s something extra creepy about true crime books. Maybe it’s the graphic details or the fact that these horrendous crimes actually happened. We’ve put together a list of some of the best true crime books ever written, in no particular order.

Devil’s Knot: The True Story of the West Memphis Three by Mara Leveritt

In 1993, three young boys were found murdered in a small town in West Memphis, Arkansas and the subsequent investigation was reminiscent of a witch trial. Devil’s Knot focuses on the investigation, trial and conviction of the three teens that spent 18 years in prison. Leveritt puts the facts and mishaps together in a way that reads like a novel, which sadly, it is not. 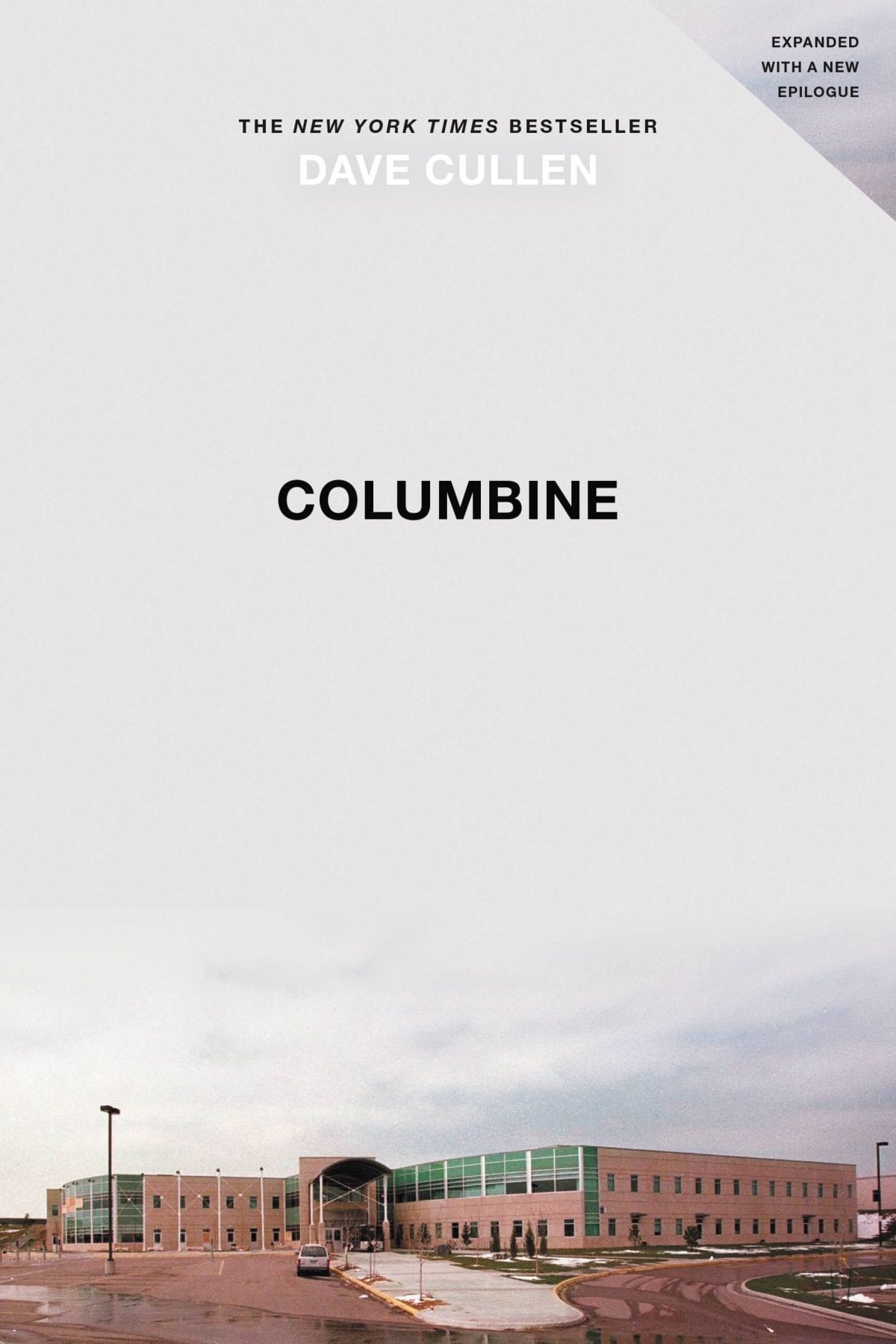 We all think that we know what happened at Columbine back in 1999. The news stories were heartbreaking and the video of children running from the school were hard to watch. There is so much more to this story. Dave Cullen, one of the first reporters on the scene, has pulled it all together in Columbine. 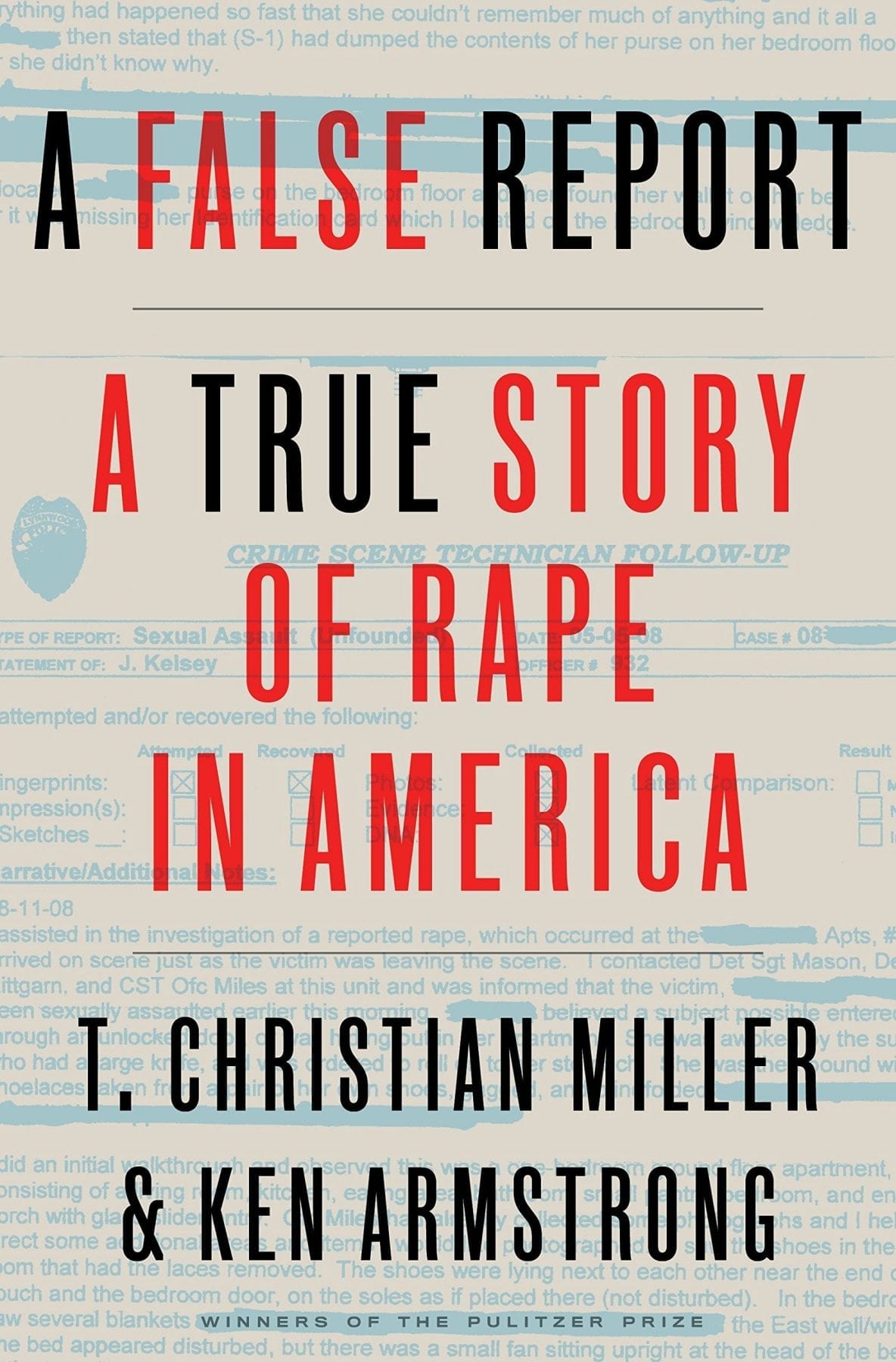 A False Report by T. Christian Miller and Ken Armstrong

A False Report delves into how rape investigations are performed and how society has viewed rape in general through the years. The #metoo movement is quickly changing views, but we still have a long way to go, and this book proves that. 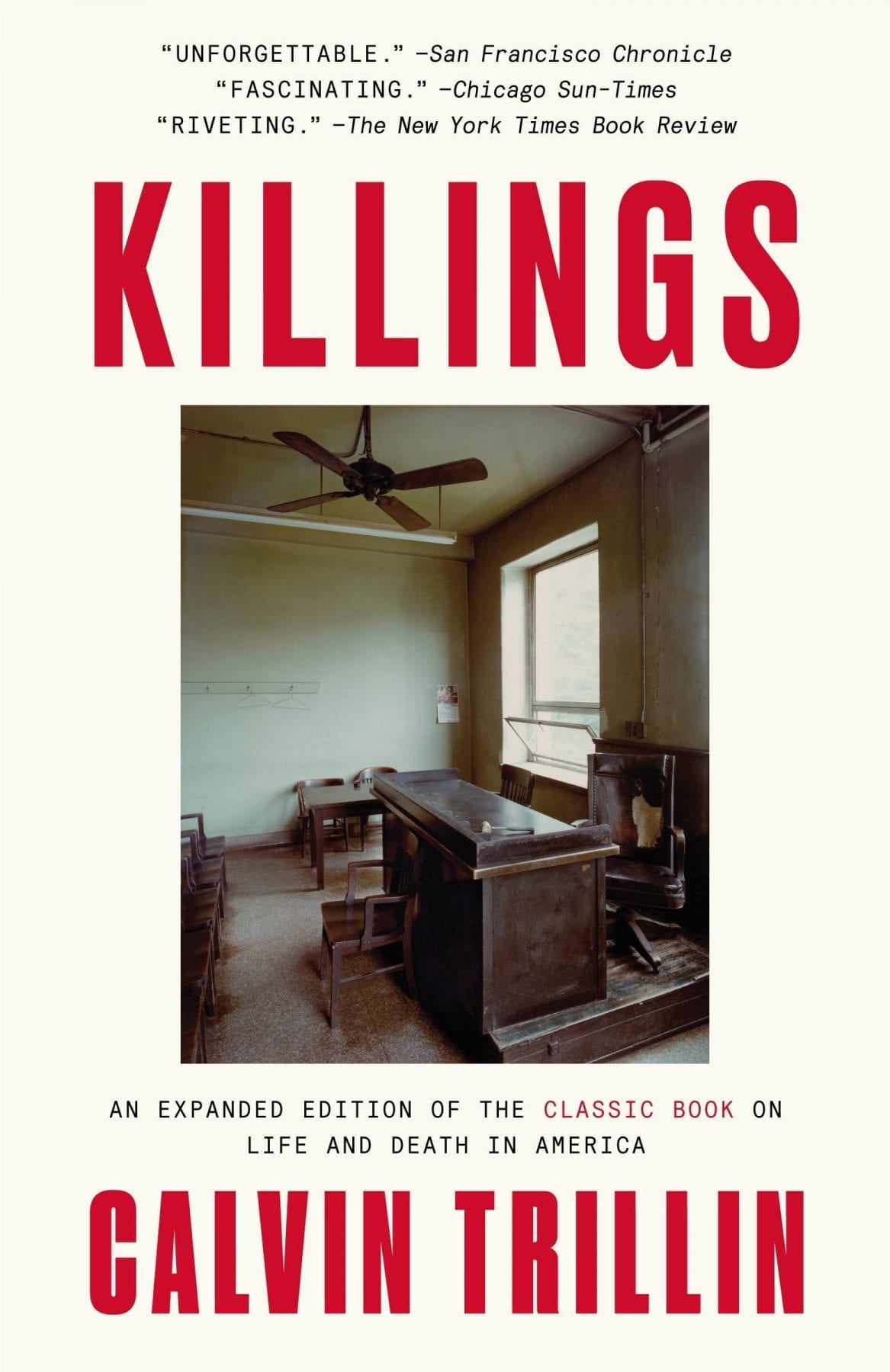 While most of the books on this list focus on the actual crimes, Killings focuses more on how these individuals lived before their untimely deaths. Trillin’s compilation of stories, originally published in The New Yorker, focus on the sudden deaths of individuals between 1969 and 2010. The book puts the emphasis on the lives of the dead and the those affected by the loss.

Son of a Gun: A Memoir by Justin St. Germain

Justin’s mother was murdered when he was 10 years old and while the mystery of who did it was very short-lived, closure is a whole other situation. Son of a Gun is a heartbreaking journey to confront who his mother was and how her life played out the way it did. 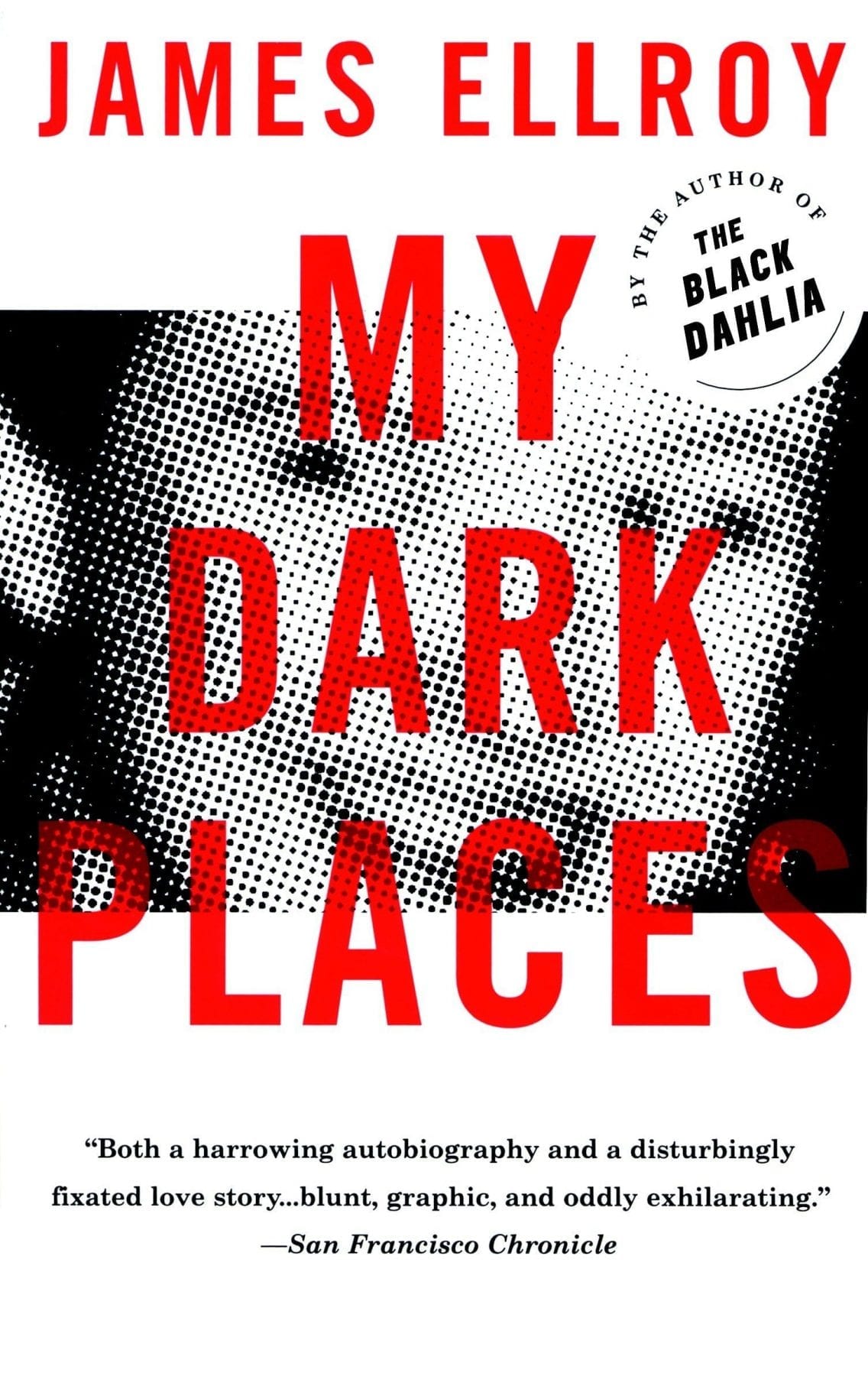 My Dark Places by James Ellroy

In addition to being a very successful author, James Ellroy also happens to have lost his mother at a young age to murder. A murder that was brutal and forgotten by all but Ellroy it seemed. Years after her death, Ellroy finds himself obsessed with murdered women, which shapes his writing as well as every other aspect of his life. His retelling of his history is subsequently brutal and beautiful. 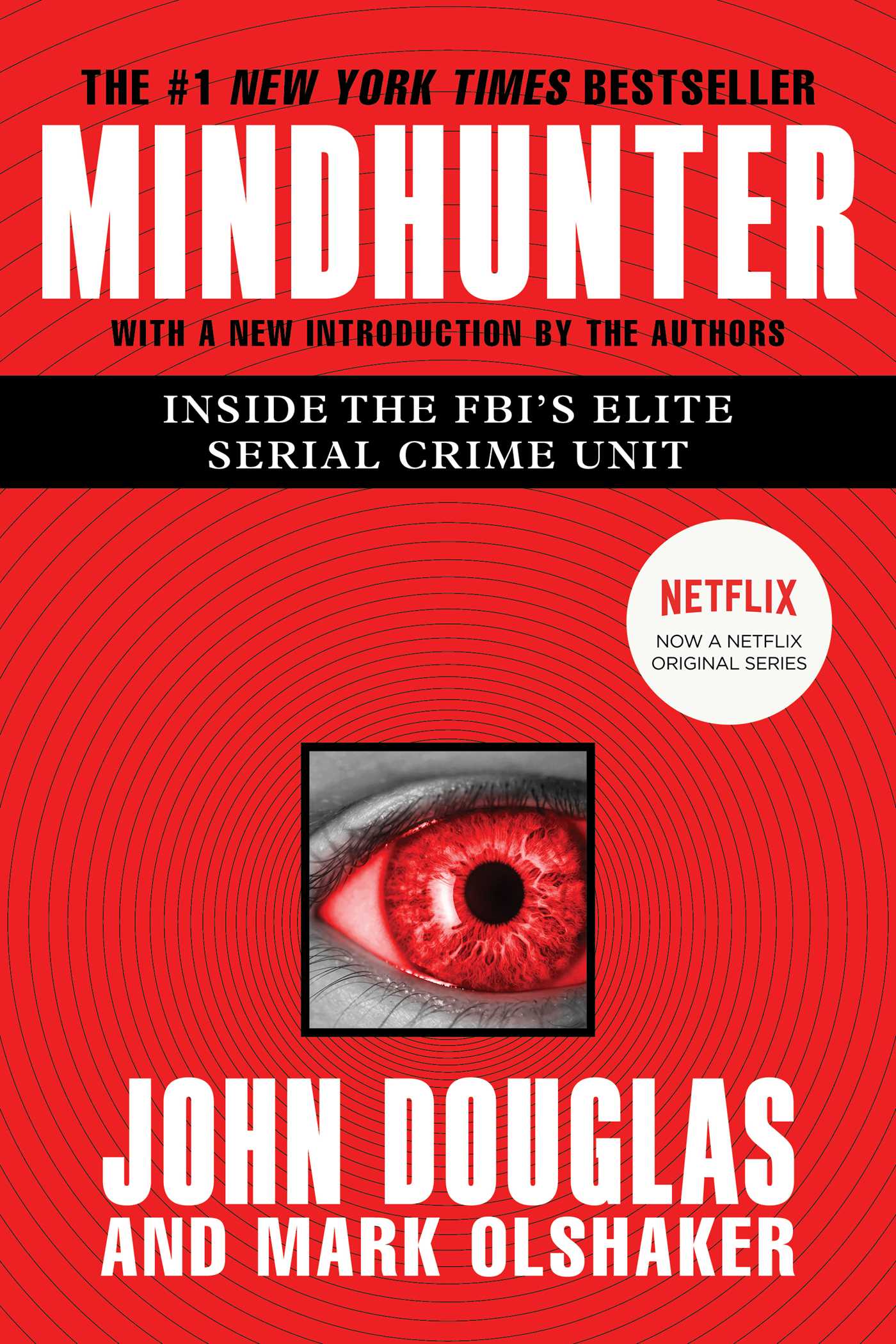 FBI Special Agent John Douglas was integral in forming the criminal profiling used by the FBI today. Mindhunter chronicles Douglas’s 25 years of hunting and interviewing some of the most notorious serial killers of his lifetime. If you’re fascinated by the hows and whys of serial killers, this is a great book to read. 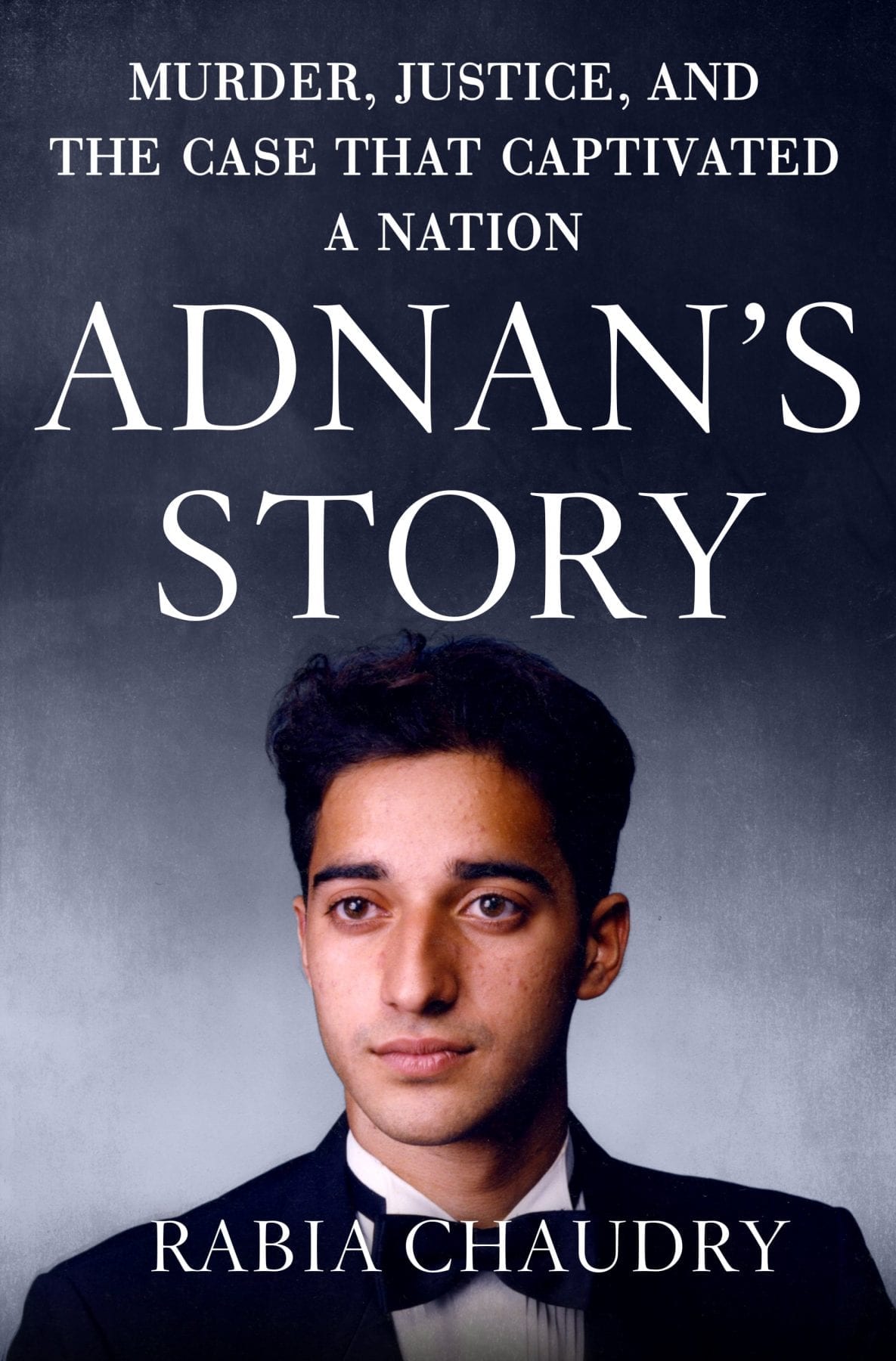 You’ve likely heard of the podcast Serial as it was pretty much all anyone was talking about in 2014. While the podcast delved into the murder that Adnan was accused of, as well as the trial and verdict, Chaudry presents new evidence and personal letters from Adnan. Because of the author’s personal connection to Adnan, readers get an exclusive look into this story. 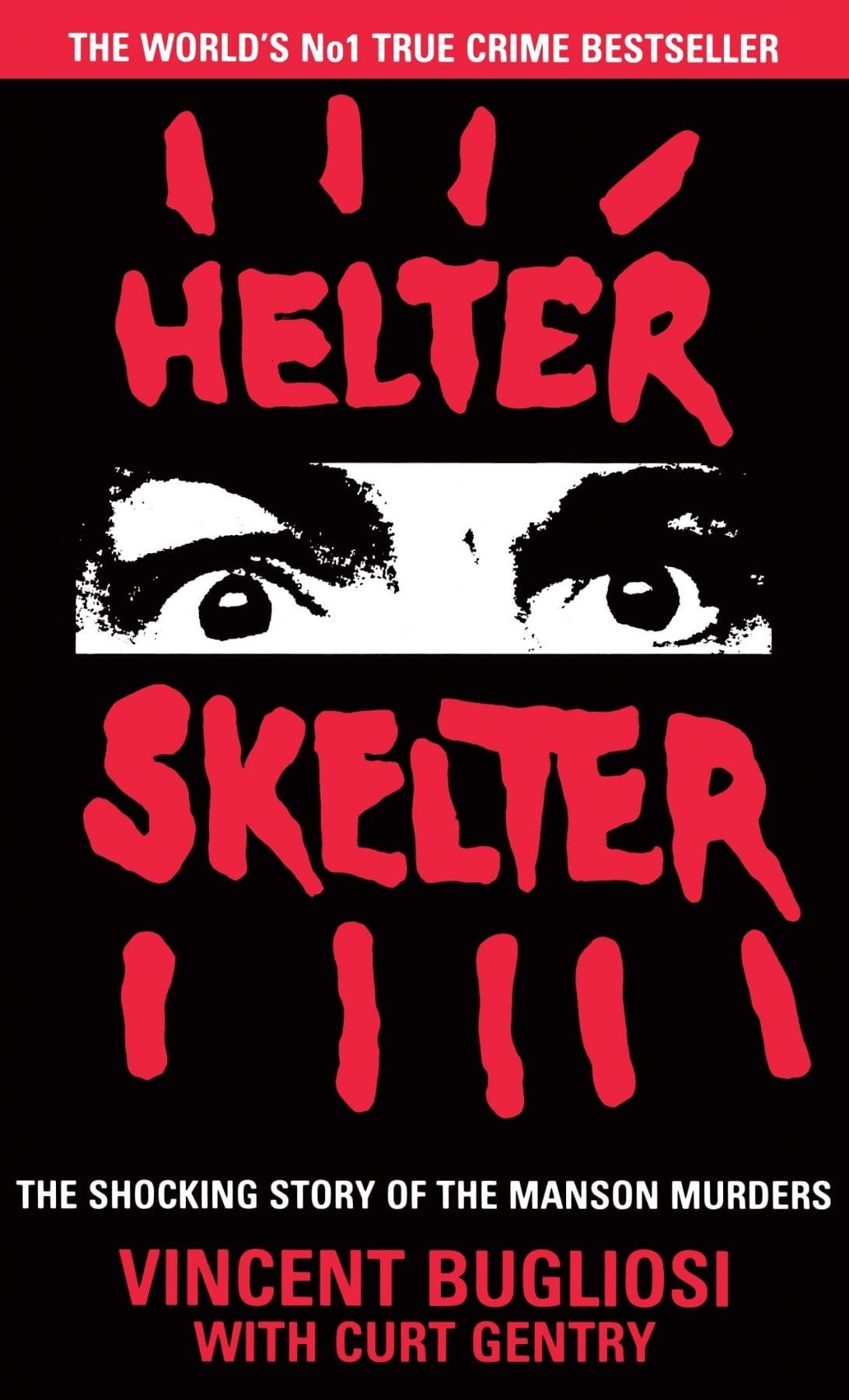 Helter Skelter: The True Story of the Manson Murders by Vincent Bugliosi

One of the most notorious serial killers in the country, Charles Manson and his family of followers committed a series of random murders in the late ‘60s. What kind of hold did Manson have on his followers and what compelled them to commit such heinous crimes? Vincent Bugliosi, the prosecuting attorney for the Manson trial, gives an enthralling account from his perspective. From motivation, to Manson’s philosophy, and how Bugliosi built his case against Manson, Helter Skelter is the epitome of a true crime classic.

The Stranger Beside Me: Ted Bundy: The Shocking Inside Story by Ann Rule

Ted Bundy was a charming, handsome and charismatic young man. To anyone in the normal world, he would have seemed like a catch. He made an impression on Ann Rule when they worked together at a call-in crisis center in Seattle. She thought she knew him, but isn’t that always the case? Rule’s look into the life and crimes of one of the most enigmatic serial killers in the U.S. is fascinating and will keep you engaged all the way to the end… whether you think you know the story or not. 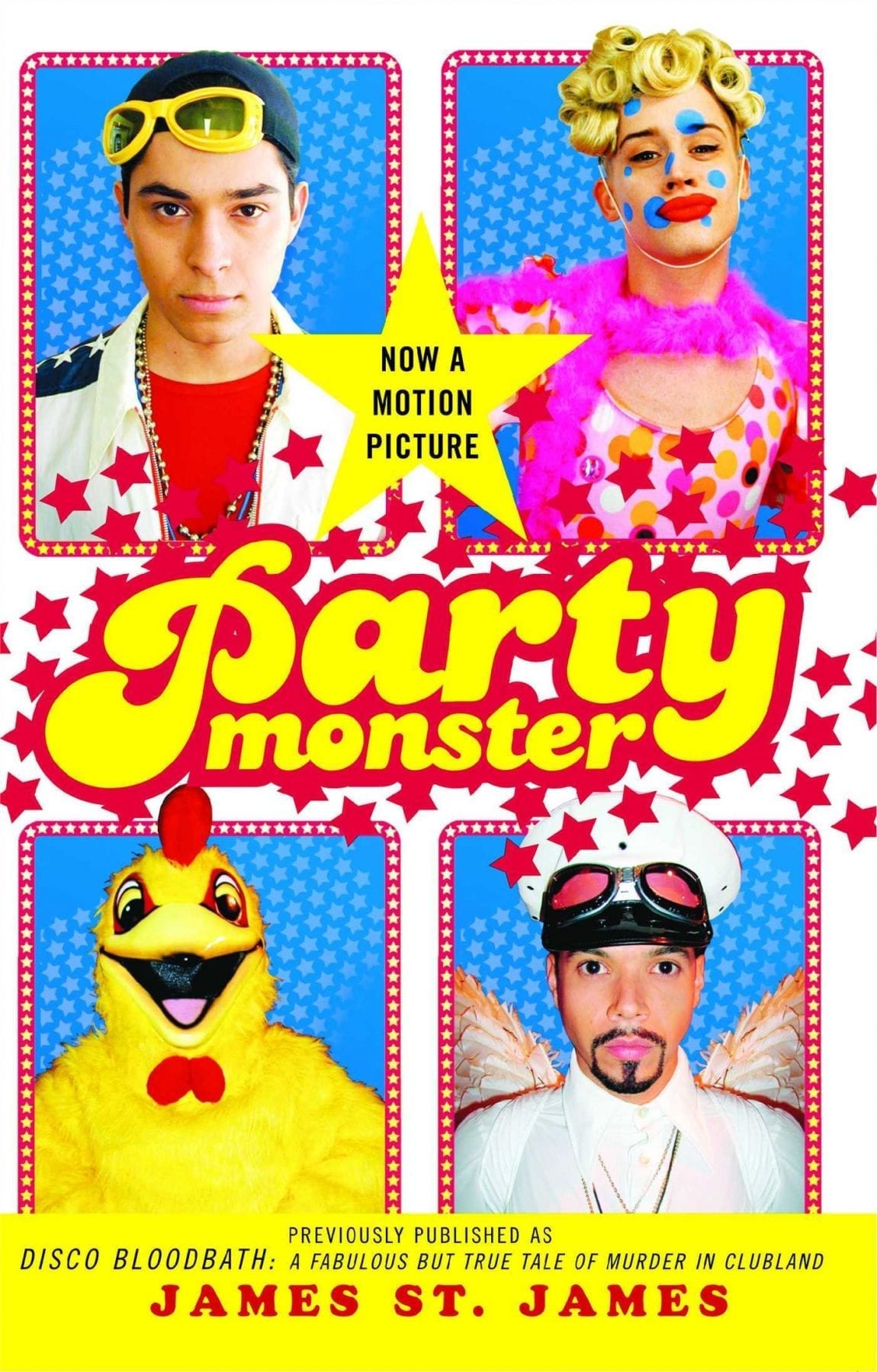 Party Monster: A Fabulous But True Tale of Murder in Clubland by James St. James

In 1990’s New York, the Club Kid scene was everything. Party Monster is a snapshot in a unique era, sharing an insider’s view of the overindulgent, anything-goes time in underground circles. James St. James was fully immersed and his first-hand account of the major players in the tragic (and bizarre) murder of Angel is hilarious and horrifying at the same time.

Over the course of three years, five different women– Craigslist “Prostitutes”– went missing. Four out of five of their bodies were discovered on the desolate Gilgo Beach, Long Island. Thus, began the search for the Long Island serial killer. The victims all shared the same age range, heights, and occupations as prostitutes on Craigslist. Lost Girls paints a portrait of these five women who were let down by the American system that forced them into desperation for means of finance, and ultimately led them into the hands of a serial killer.

Death of a Jewish American Princess by Shirley Frondorf

Shirley Frondorf unpacks a trial that took place in 1982 in Phoenix, Arizona, where a man who stabbed his wife 26 times is acquitted. He won over the jury by describing his wife as a typical “Jewish American Princess”. Anti-semitism and victim-blaming arise in this in-depth look at a city that misunderstood its Jewish community.

American Fire: Love, Arson and Life In a Vanishing Land by Monica Hesse

Washington Post reporter Monica Hesse began her investigation into a series of arsons inflicted upon Accomack County, and soon unraveled an unusual love story. Hesse gets the perspective of convicted arsonist Charlie Smith, as she digs deeper into his relationship with arson partner Tonya Bundick and the rich history of Accomack County.

In Cold Blood by Truman Capote

In 1959, a family of four was brutally murdered and the small town of Holcomb, Kansas was caught off guard. Truman Capote, a dear friend of Harper Lee, spent six years collecting interviews and information about the murders. In Cold Blood puts the reader directly into the eyes of the killers who committed such heinous acts.