Until recently, the world may not have known much about Ukraine, its place on the map, its proud culture, or its complex history. Yet while the colors of Ukraine’s flag have become familiar, there’s so much more to understand. This is a moment for Ukrainian storytellers and wordsmiths to gain the spotlight as well, because it is through any culture’s art where we grasp empathy and awareness.

This guest post by author Kris Spisak shows her support for Ukraine; her fourth book, and debut into women’s fiction, The Baba Yaga Mask, came out April 2022.

“When I got my book deal, the story of 1941 Ukraine—the country’s last major invasion and mass emigration—was not a reference point on the news,” explains Spisak. “When I wrapped up edits, few had heard of a city in western Ukraine called Lviv or the steadfast bravery and determination of the Ukrainian people.”

These page-turning reads each speak to the Ukrainian experience in different ways and in different genres, so read on to explore a list of must-read books about Ukrainian folklore and history, put together by Spisak and SheReads. 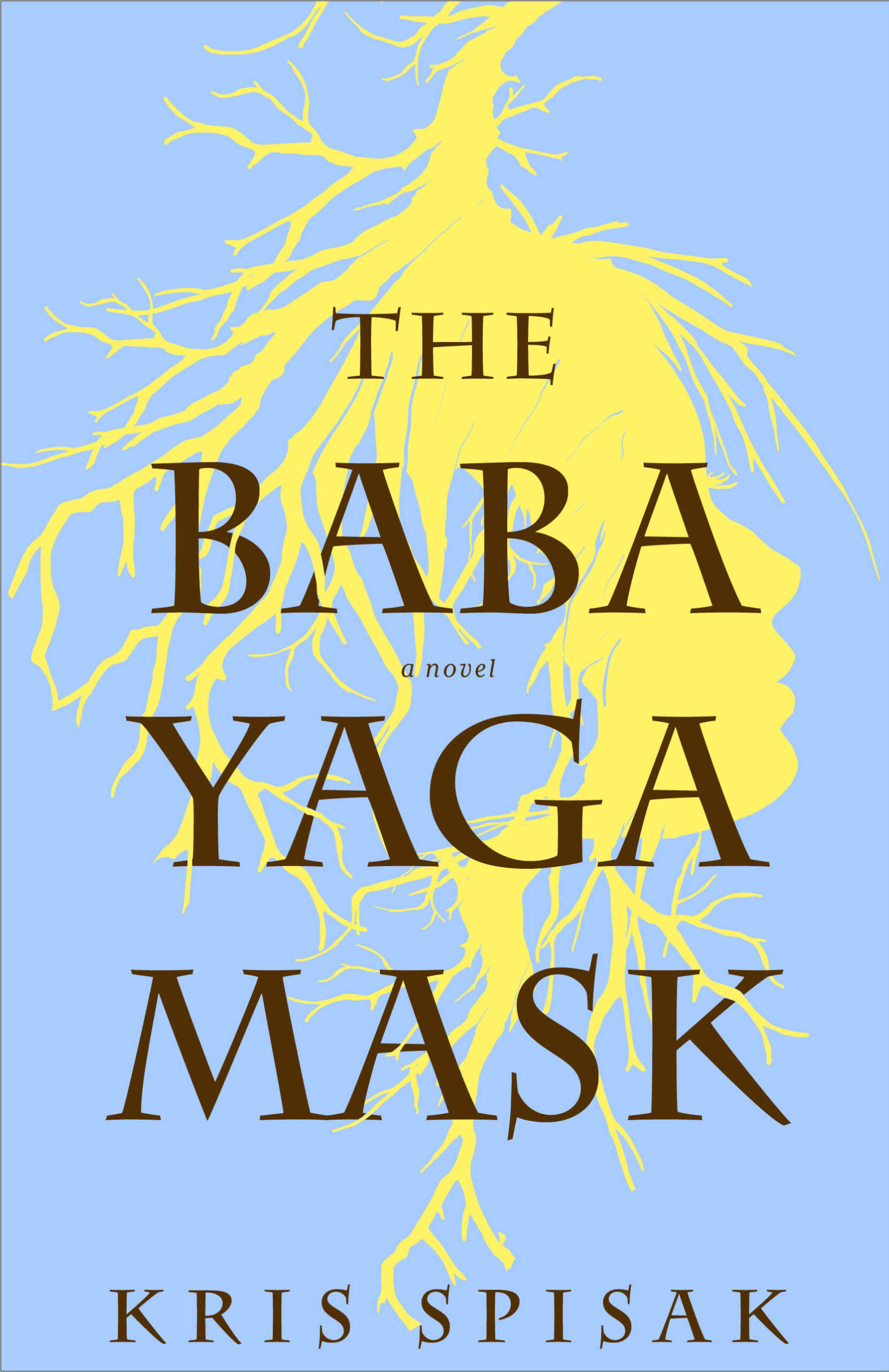 The Baba Yaga Mask explores the artistry and folklore of Ukraine as the story shifts between the present-day quest of two sisters searching for their lost Ukrainian grandmother and the adolescence of that grandmother in 1941 Ukraine, when the country was in flux between Soviet occupation, short-lived independence, and German invasion within a matter of weeks. At times a playful wild-goose chase across modern eastern Europe, and at times a passionate tale of a sisterhood, strength and survival, this timely novel is packed with spirit and perfect for book clubs. 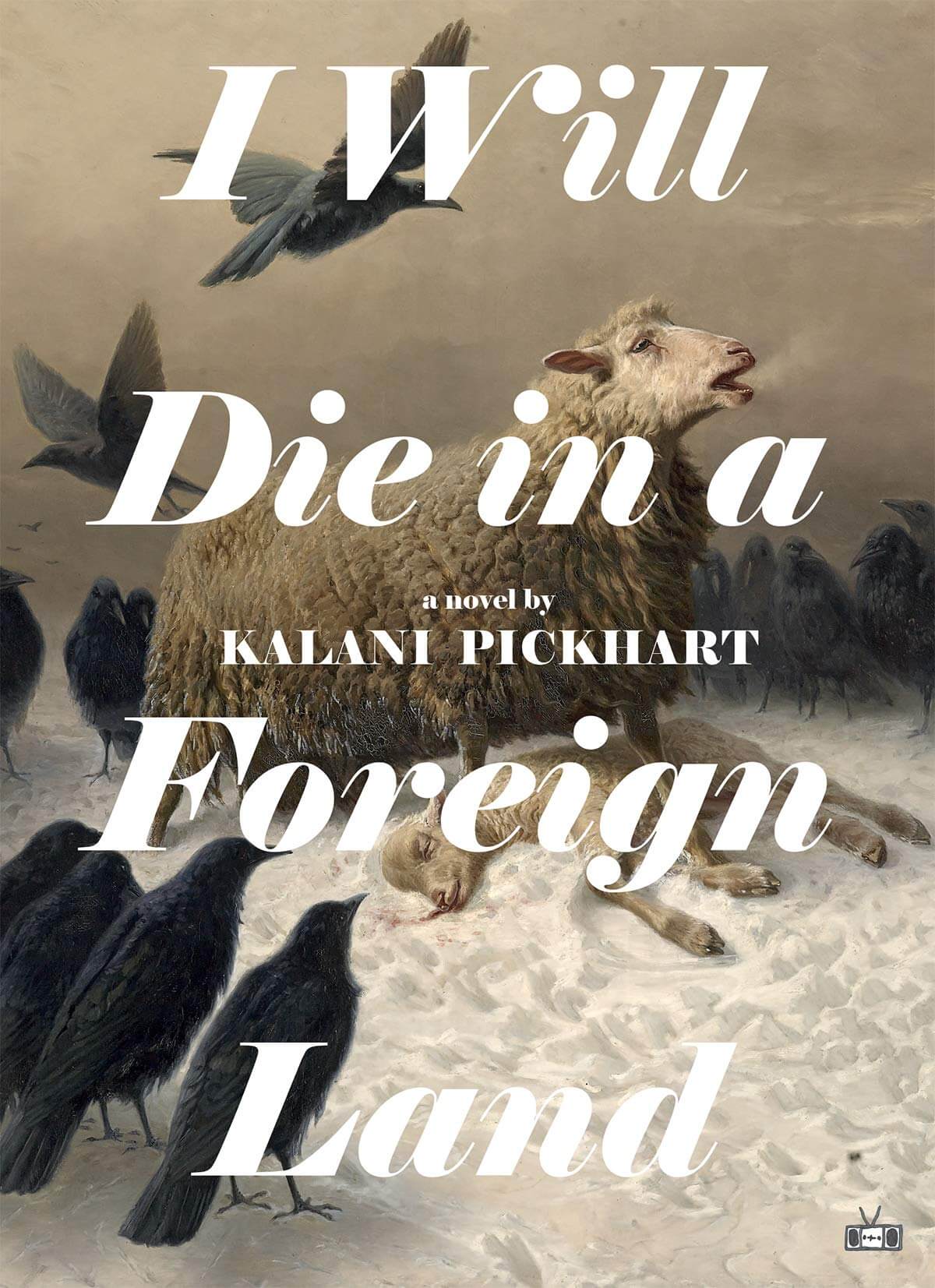 I Will Die in a Foreign Land by Kalani Pickhart

I Will Die in a Foreign Land by Kalani Pickhart is as brutal and unflinching as it is profound. Sometimes journalistic, sometimes poetic, and sometimes reaching into folklore, this novel captures the Maidan Square protests of 2013 and 2014 in Kiev with a deep historical and cultural lens, while allowing the reader into the intimacies of its characters’ lives—a Ukrainian-American doctor volunteering in a make-shift medical unit, a passionate activist who falls in love with a journalist covering the violent protests, a piano-playing former KGB agent, and more. Amid their intertwined storylines is heartache and glimpses of little-known contemporary realities. 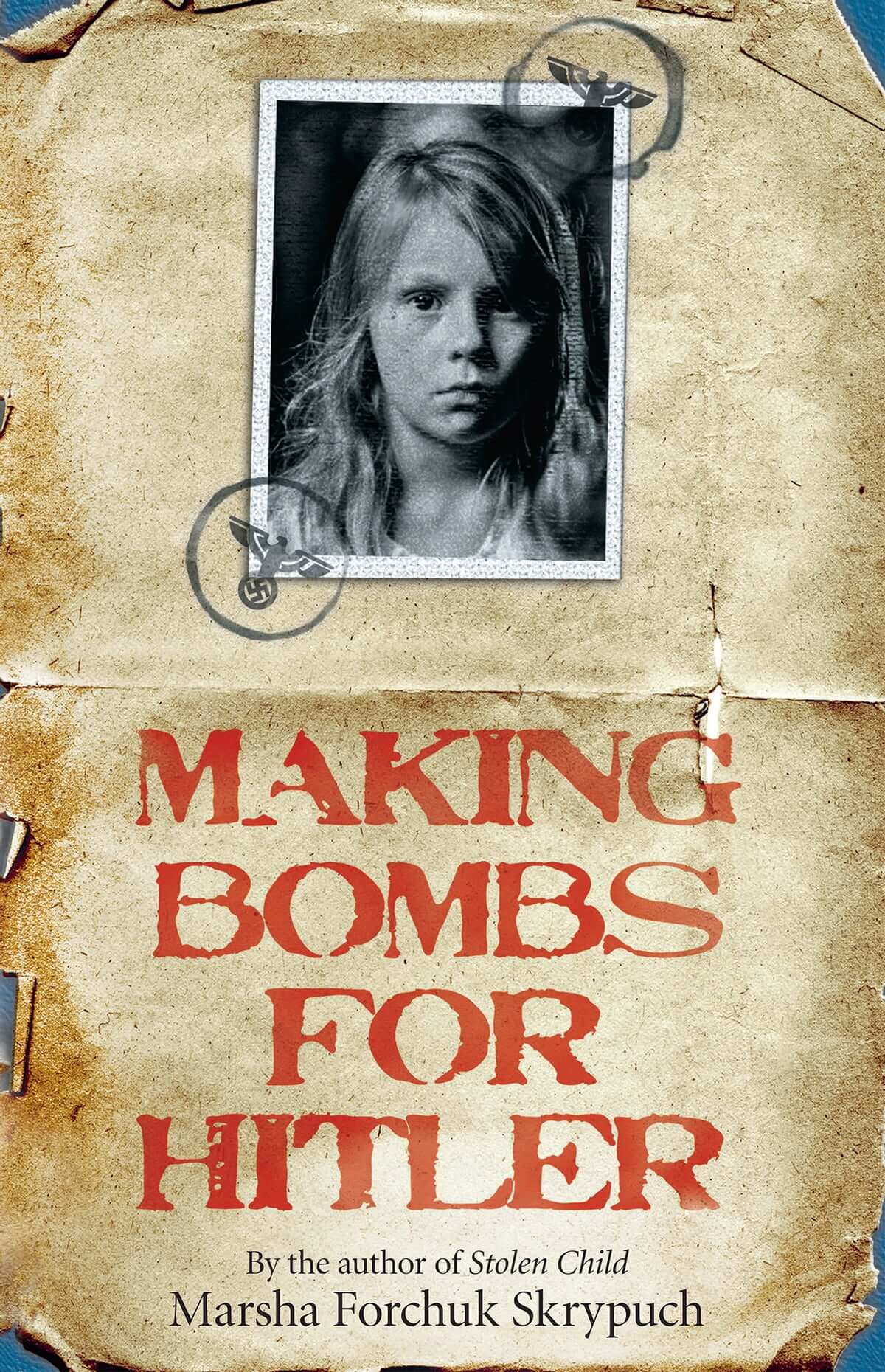 There are many books in the World War II canon, but Marsha Forchuk Skrypuch’s Making Bombs for Hitler touches on a true Ukrainian story of the era that has perhaps never before been touched in literature. This powerful tale for upper middle-grade readers exposes the lives of Ukrainian children ripped away from their families, as well as their loss of country and identity, as the classification of “Ukrainian” no longer existed for them. The protagonist is a brave big sister with embroidery skills, a song always on her lips, and a steadfast determination to survive. Part of a series that also includes Stolen Child and The War Below, Making Bombs for Hitler can be a stand-alone read or the beginning of a historical journey for a young reader or a much older one. 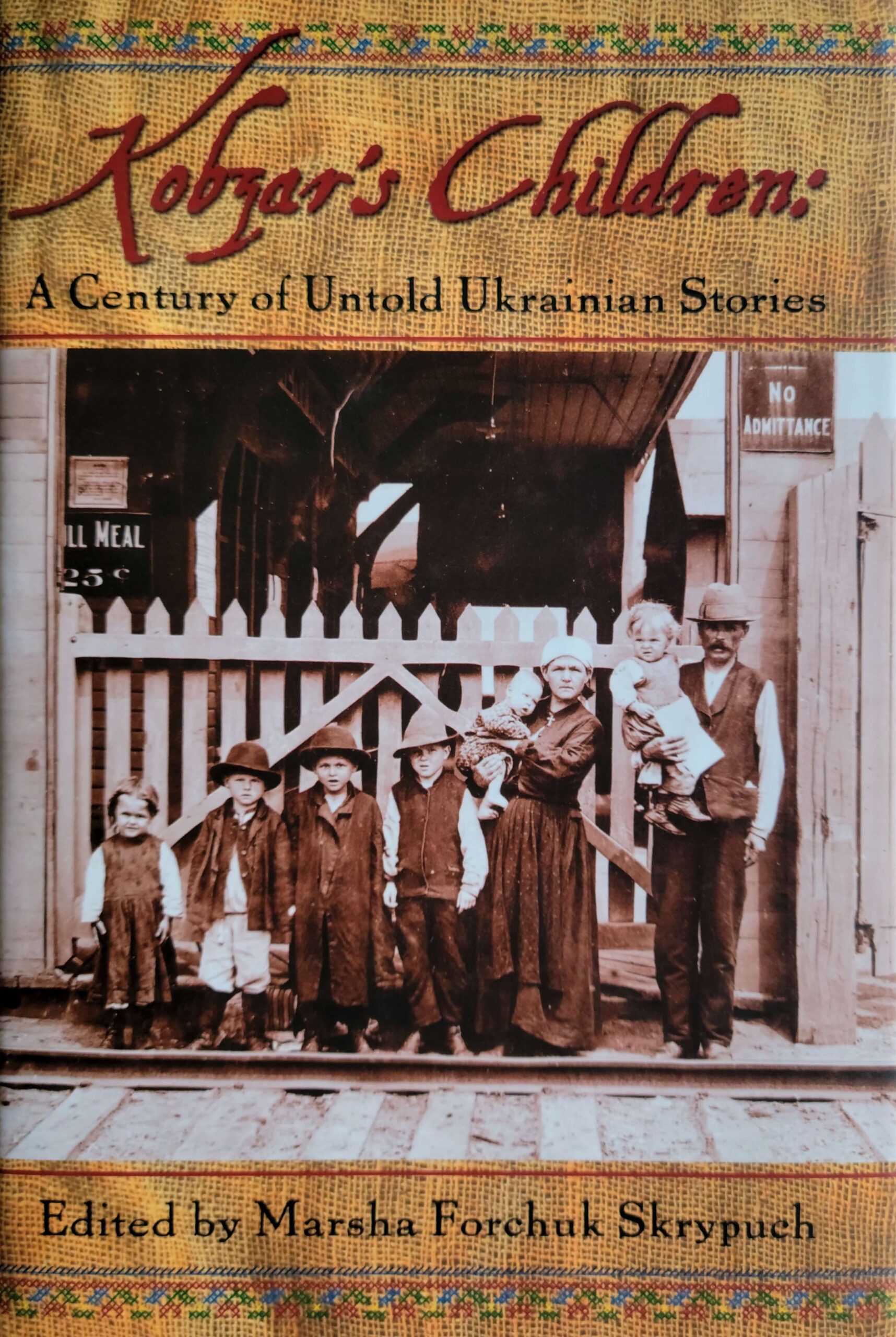 As evidenced when seeking such titles in recent years and in pulling together this list, Ukrainian voices and stories are sometimes hard to find in English-language books, but Kobzar’s Children (Fitzhenry & Whiteside, 2006) is comprehensive in its inclusion and its breadth. This anthology is a collection of memoir, short stories, and poetry, from authors new and well known, covering one hundred years of Ukrainian history, from early twentieth century internments to the forced famine of the 1930s to the more recent Orange Revolution. Its title connects its tales to the traditions of the Kobzars, the wandering musical storytellers with centuries of tradition in Ukraine, and its readers will close its last page with a profound depth of cultural understanding. 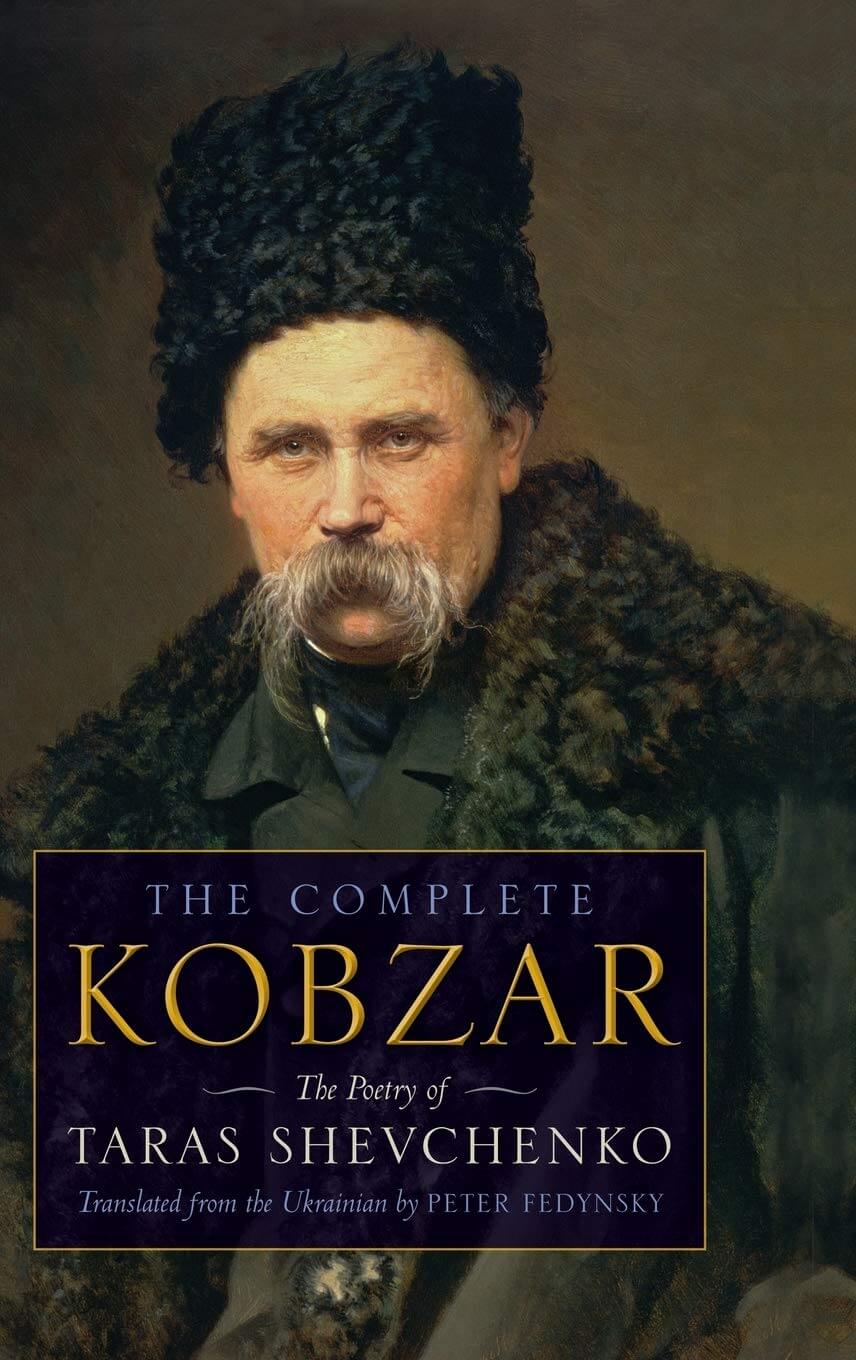 The Poet of Ukraine: Selected Poems of Taras Shevchenko translated by Clarence A. Manning

In recent weeks, the words of Taras Shevchenko have arisen again and again. Many consider his nationalistic spirit, determination, and bravery as the voice of the people of Ukraine who have fought to keep their country their own for centuries. There are so many powerful literary voices in Ukraine’s past, from Ivan Franko to Lesya Ukrainka, but Shevchenko is known as “Kobzar Taras” and sometimes simply “the Kobzar of Ukraine” for good reason.

“And glory to you, dark-blue mountains,

Frost and snow protect you.

And to you, great-hearted heroes,

God does not forget you.

Battle on – and win your battle!”

Ageless words, as timely as ever.