Out Loud and Proud: 5 Books by Queer Writers

Out Loud and Proud: 5 Books by Queer Writers

When Black gay writer James Baldwin wrote “Love him and let him love you. Do you think anything else under heaven really matters?” in his novel Giovanni’s Room, I was reminded of how I started understanding my own queerness through the pages of a book. I was a young, voracious reader back in the Philippines who read to satisfy curiosity, and just as I was coming of age, I wanted to read literature that reflected my sexuality.

Bookstores in the country didn’t have designated LGBTQ+ sections for me to dive into, so finding books from queer writers or books about featured LGBTQ+ characters was a challenge. It came in the form of a used bookstore close to the U.S. Army Base in Angeles City, where once or twice a month I’d come upon books from Naiad Press, a now-defunct publisher. I devoured titles like The Swashbuckler by Lee Lynch, titles from Karin Kallmaker and Katherine V. Forest, as well as the memoir of Candace Ginrich, Newt Gingrich’s half-sibling and Ellen Degeneres’s My Point is… And I Do Have One.

Moving to the U.S. changed everything for me because suddenly, access to LGBTQ+ literature was fast and easy. There were more queer books that I was allowed to check out of my local library, and bookstores had specific sections that I naturally gravitated to. Over time, I came to know LGBTQ+ heroes whose work affirmed my own queerness and those of the LGBTQ+ communities, whose work continue to inspire, give joy and celebrate our authentic selves. Here they are: 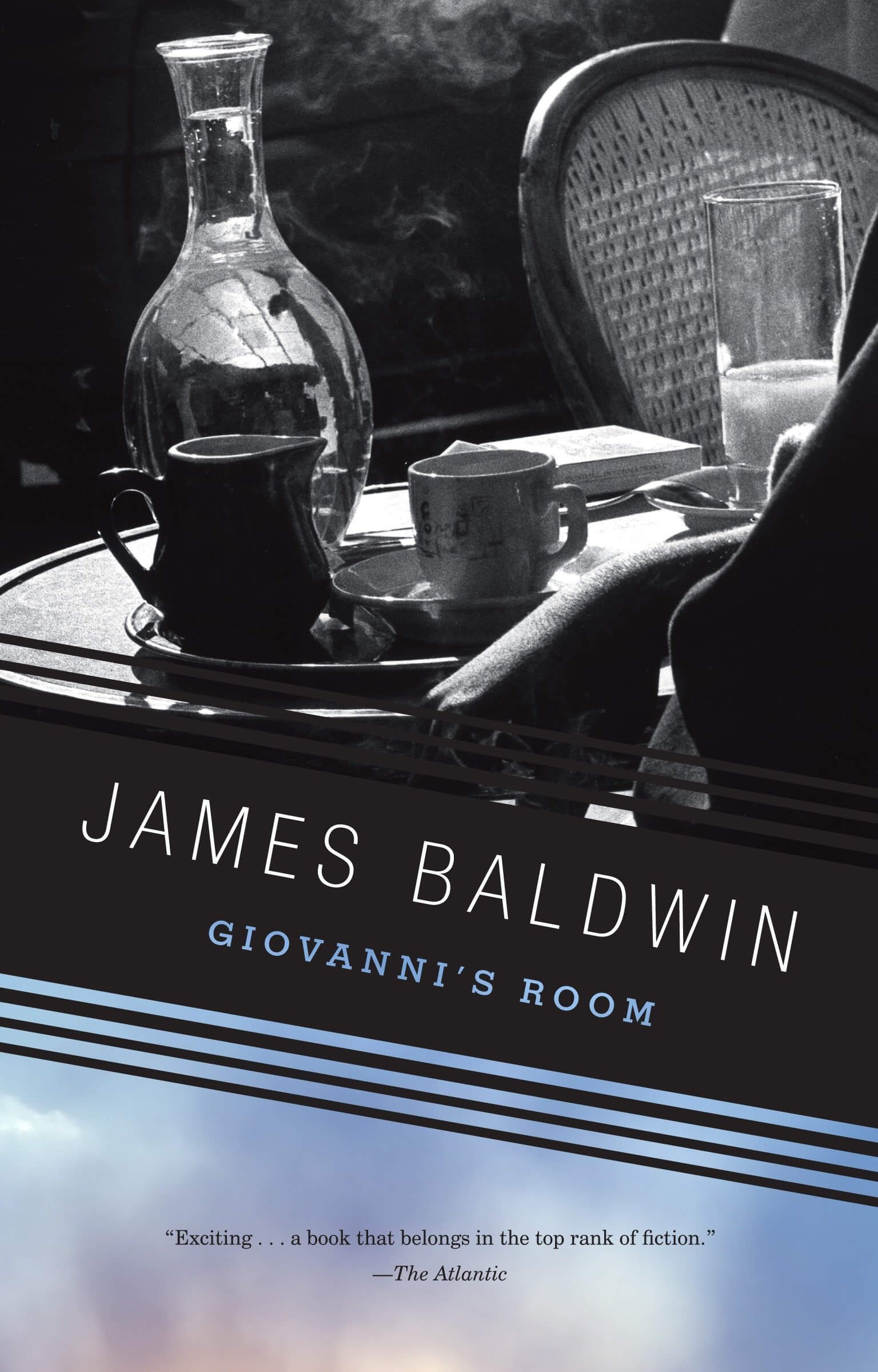 Written in 1956, one of Baldwin’s masterpieces revolves around David, an American expat living in Paris, who meets and falls in love with Giovanni, an Italian bartender. Frustrated with his desires and his morality, the novel shows the many fraught ways queerness was met in those times. This book is arguably my favorite of all time; a book I keep rereading every year. 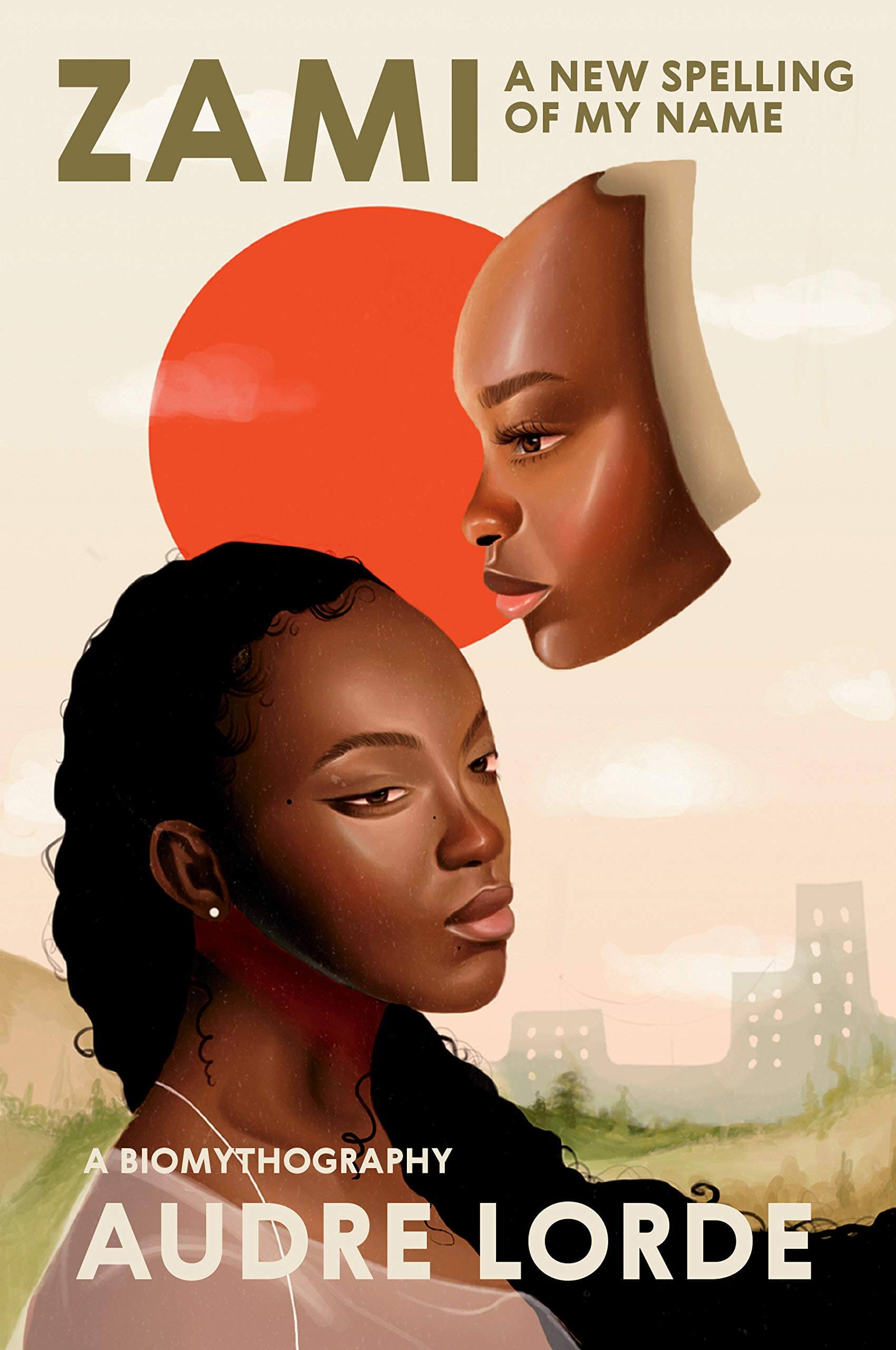 Called a biomythography—a blend of history, memoir and mythology—the book written by Black lesbian poet Lorde has become a staple for many folks coming into their queerness. Lorde details her childhood in the book, her coming of age as well as all of the women who’s had profound impact on her: lovers, friends and her mother. I loved this book so much that when I visited Mexico City, I sat in the same park she described in the book, thinking of a younger Audre. 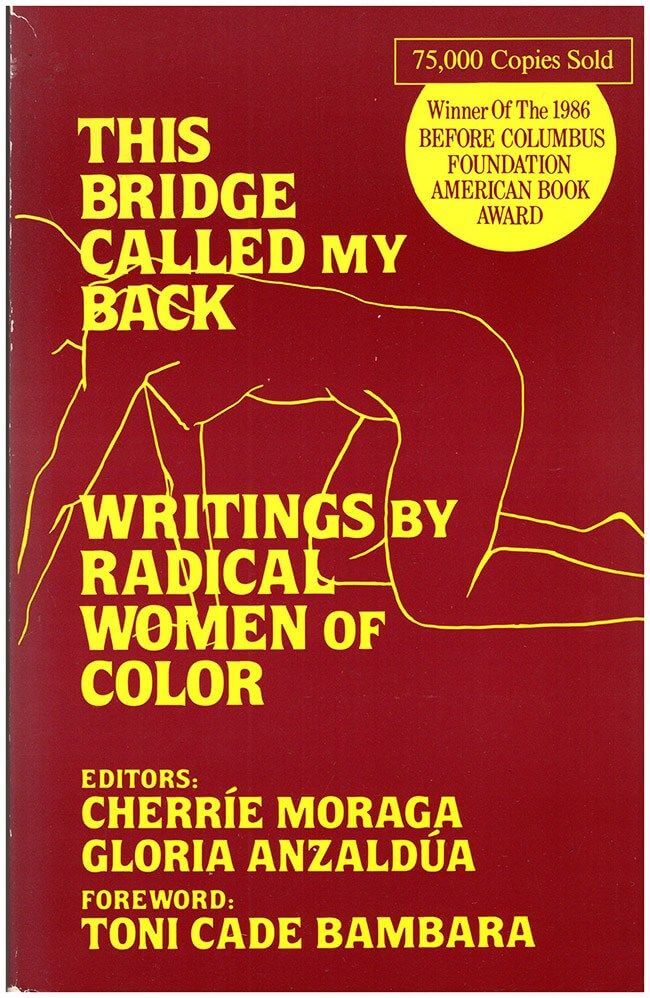 This Bridge Called My Back: Writings by Radical Women of Color by Cherríe Moraga and Gloria E. Anzaldúa

Edited by Moraga and Anzaldúa, this anthology was first published in 1981 and featured the writing of women of color. Referencing Third-world feminism, the essays, poems and other writing linked race, class and sexuality. Called one of the most-cited books in feminist theorizing, the book was instrumental in expanding conversations around queerness as well. One poem in particular called The Welder by Moraga is something that I’ve gone back to, over and over again. 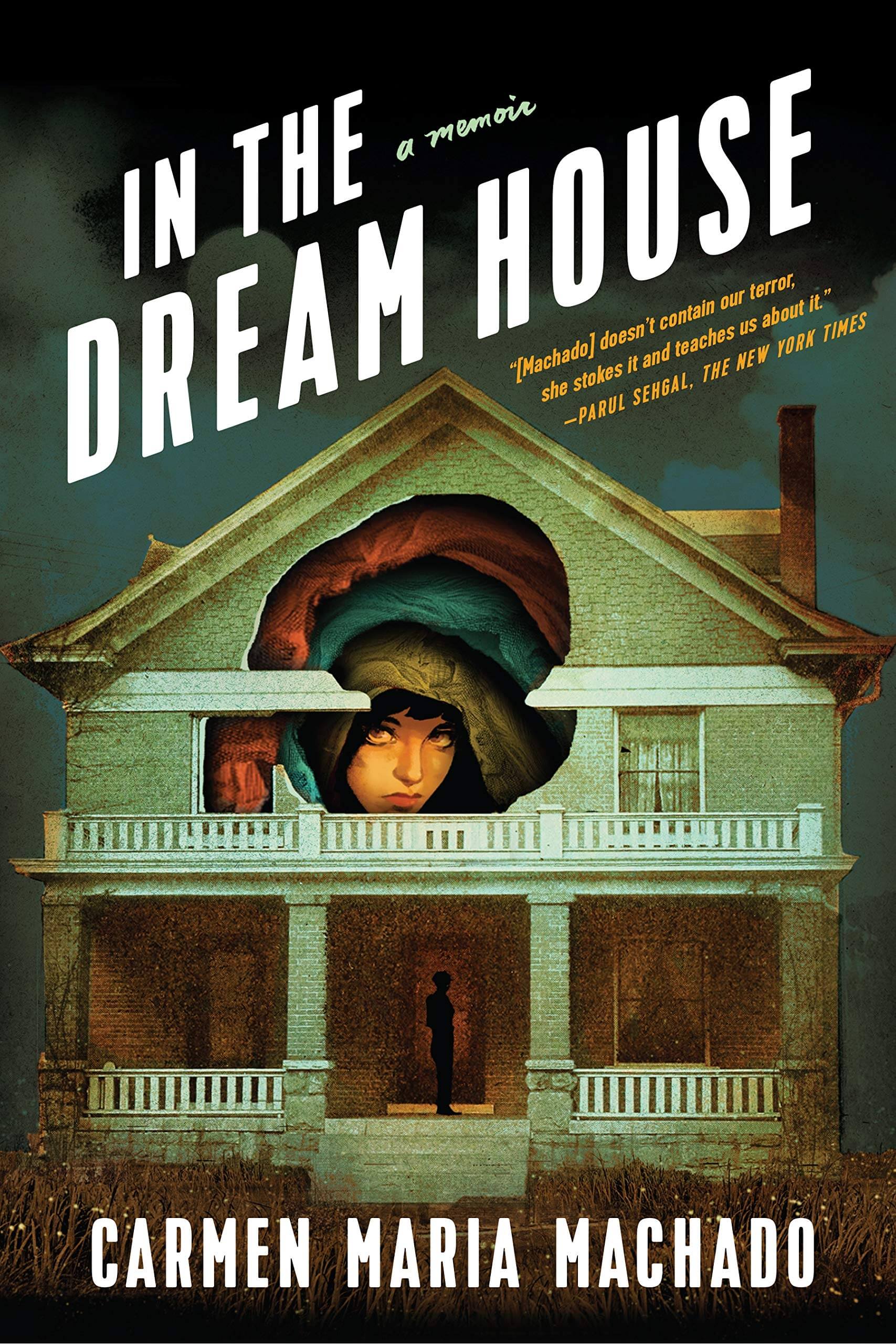 In the Dream House by Carmen Maria Machado

Published in 2019, Machado’s memoir is as real as it is painful, portraying the many intricacies of queer relationships. She touches on domestic violence within lesbian relationships, something that is rarely discussed within the community and is more visible with heterosexual relationships. 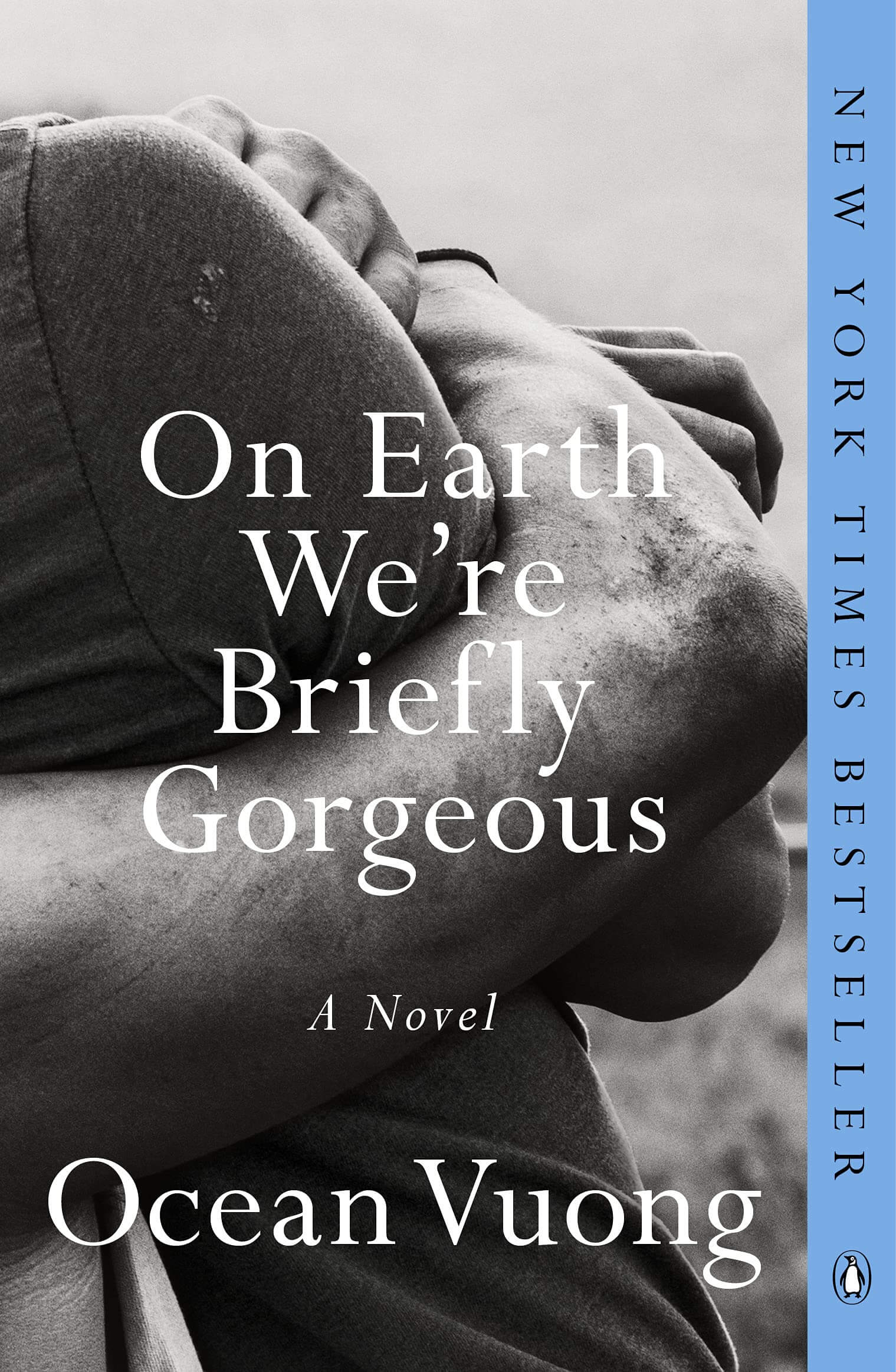 The debut novel of Vitenamese-American poet Vuong has reverberated across many readers, for the way it illustrates immigration, intergenerational trauma, assimilation and queerness in a person’s lifetime. Published in 2019, the novel centers around the protagonist nicknamed Little Dog whose life mirrors Vuong, and recounts his relationships with a boy he falls in love with, his mother and his own self.

These are just some of the books that have continued to inspire me and other readers, a combination of both classic and contemporary literature. What would you add to this list?