What to Read if You Love Amanda Gorman

What to Read if You Love Amanda Gorman

If you’re anything like the majority of the American public, it is likely you were profoundly moved by Amanda Gorman’s inaugural poem, The Hill We Climb. Now that the collectible version of her historically artistic work is available to the public, we thought we would compile the perfect list of impactful collections to read when you need an eye-opener or some extra motivation. 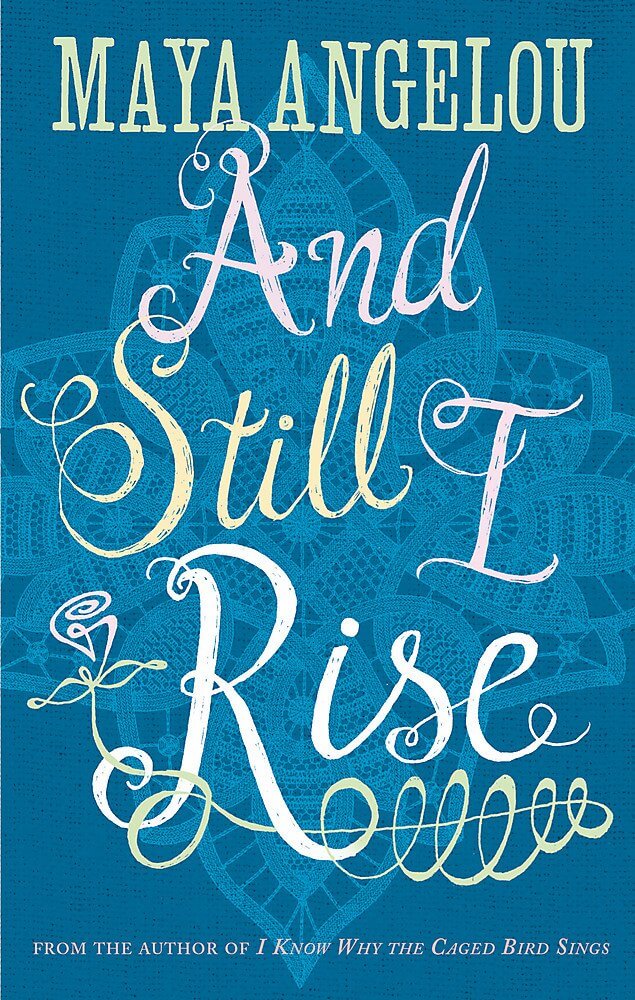 And I Still Rise by Maya Angelou

In this powerful assortment of poetry, Maya Angelou details her own personal struggles as well as those countless of women who have – at some point in their lives – felt objectified or less than due to their upbringing or their male peers. Angelou’s words never cease being hauntingly lyrical, and serve as a harsh reminder that inequality is often subtle. It serves as the perfect supplement for the themes of The Hill We Climb. 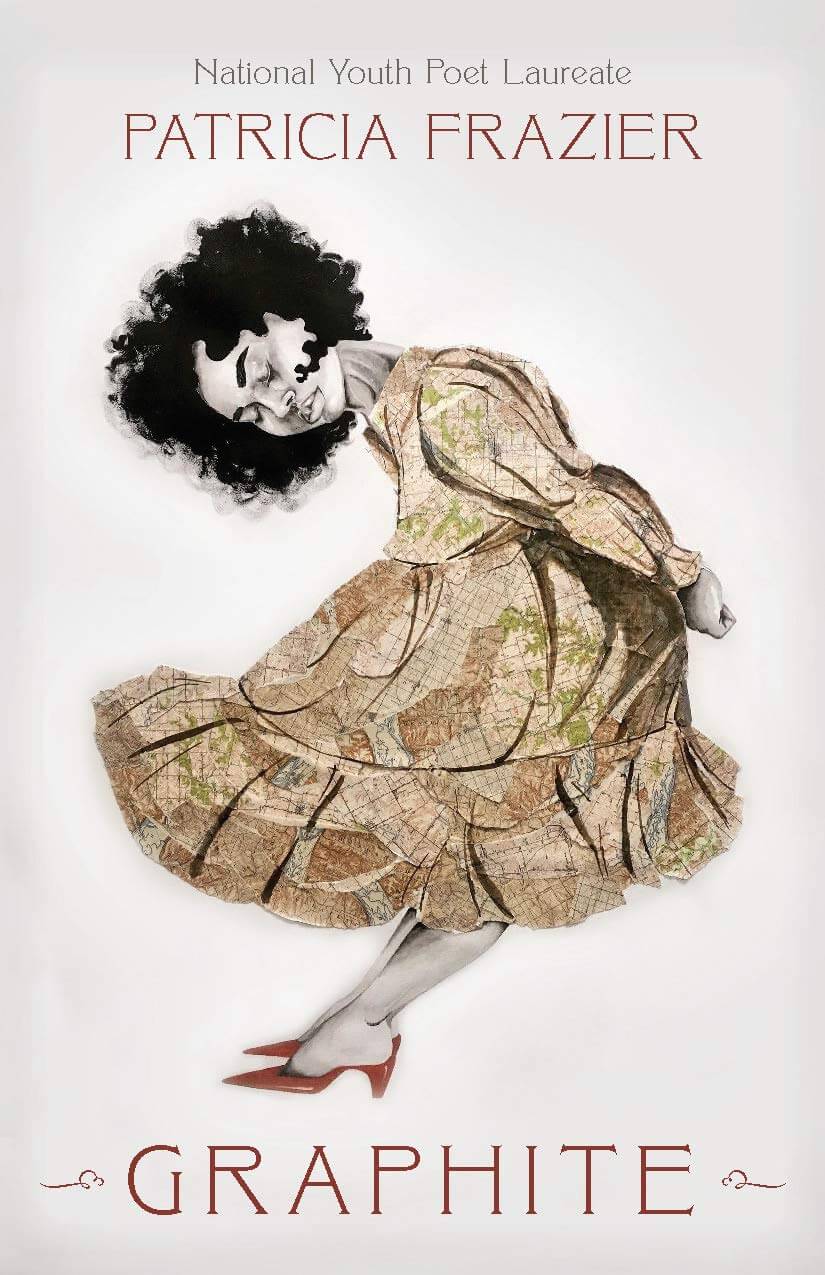 The continuance of gentrification and racism over the course of history is unspeakably horrifying, especially when it comes to the Black community. In Patricia Frazier’s collection Graphite, she speaks to the pain that the young people in Chicago feel amid the heavily televised movement for civil rights, their pain, and celebration despite it all. This collection is a beautifully detailed account of current atrocities and their fallout. 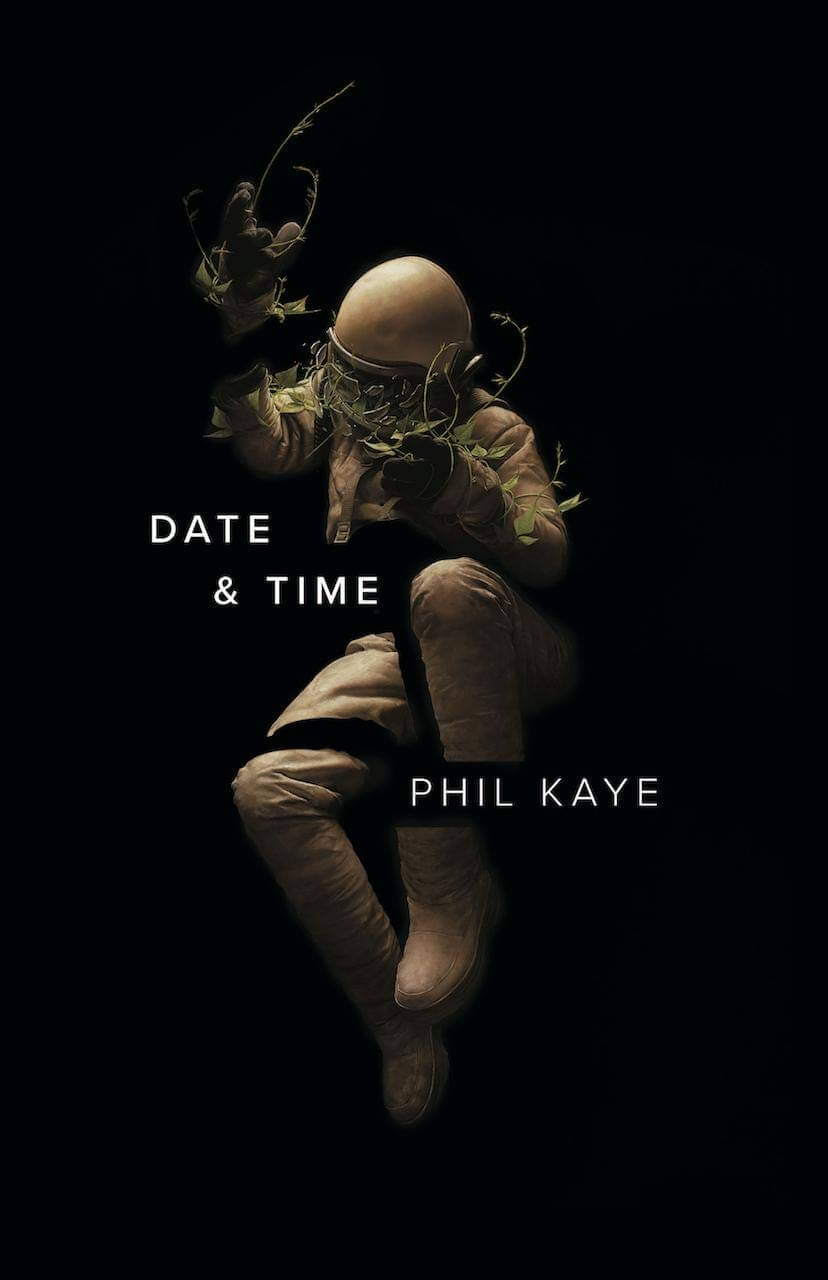 While everyone’s youth is different, Phil Kaye reminds us that, on some level, we all share some commonalities. In this collection of reminiscences, we experience everything from our innocence, to first love to the struggles of learning how to be an adult. When spoken of separately, it’s hard to see how all of these things come together to create this mess we call life—but inDate & Time, it somehow seems to all make sense. 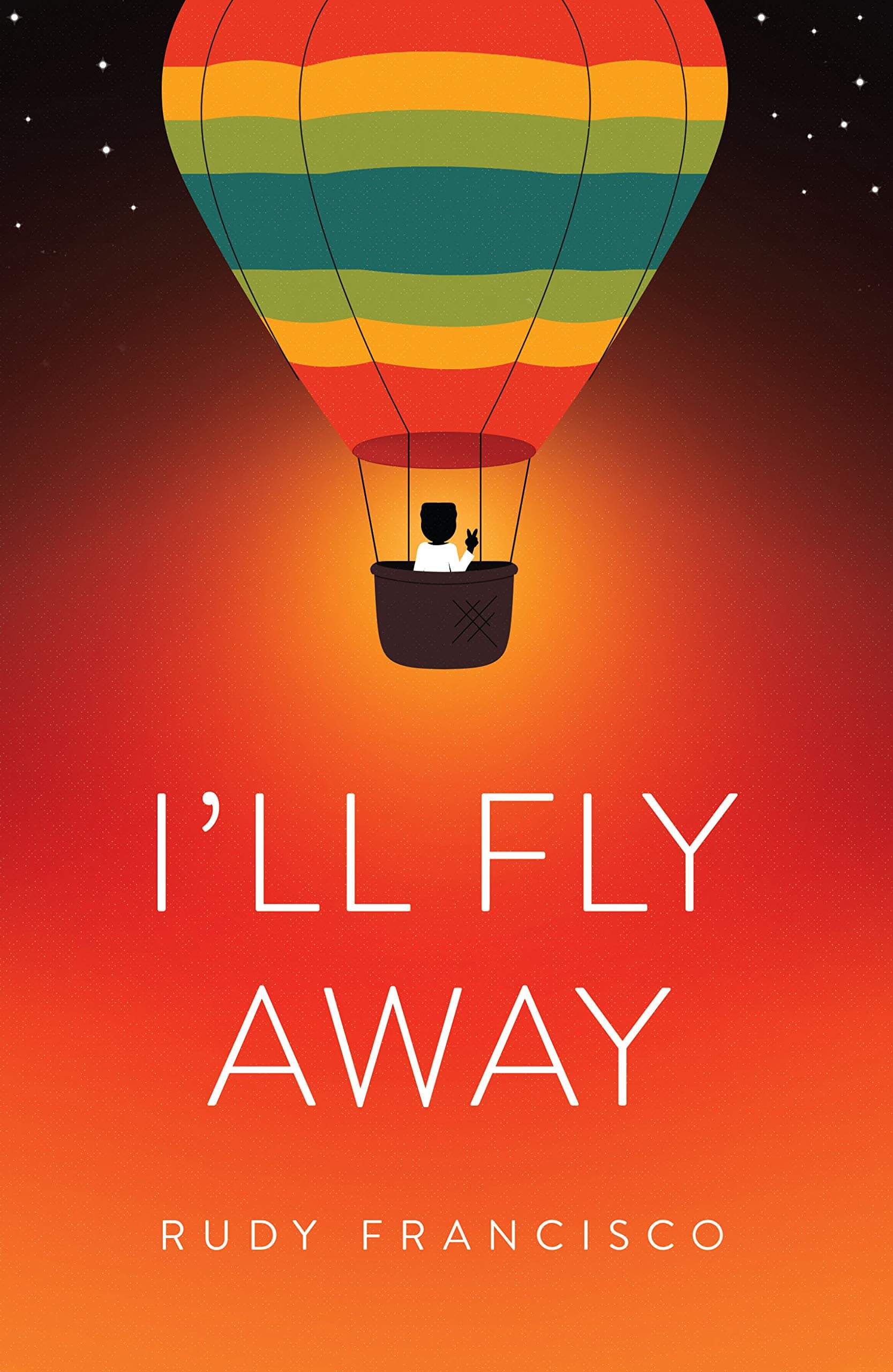 I’ll Fly Away by Rudy Francisco

In this brilliant collection, Rudy Francisco follows up Helium with this vivid depiction of Black life in America, fitting words together in a way that seems almost impossible, while still being understandable. Equipped with definitions and descriptions for his newly created words, I’ll Fly Away is still able to live in the hearts of readers as it should. 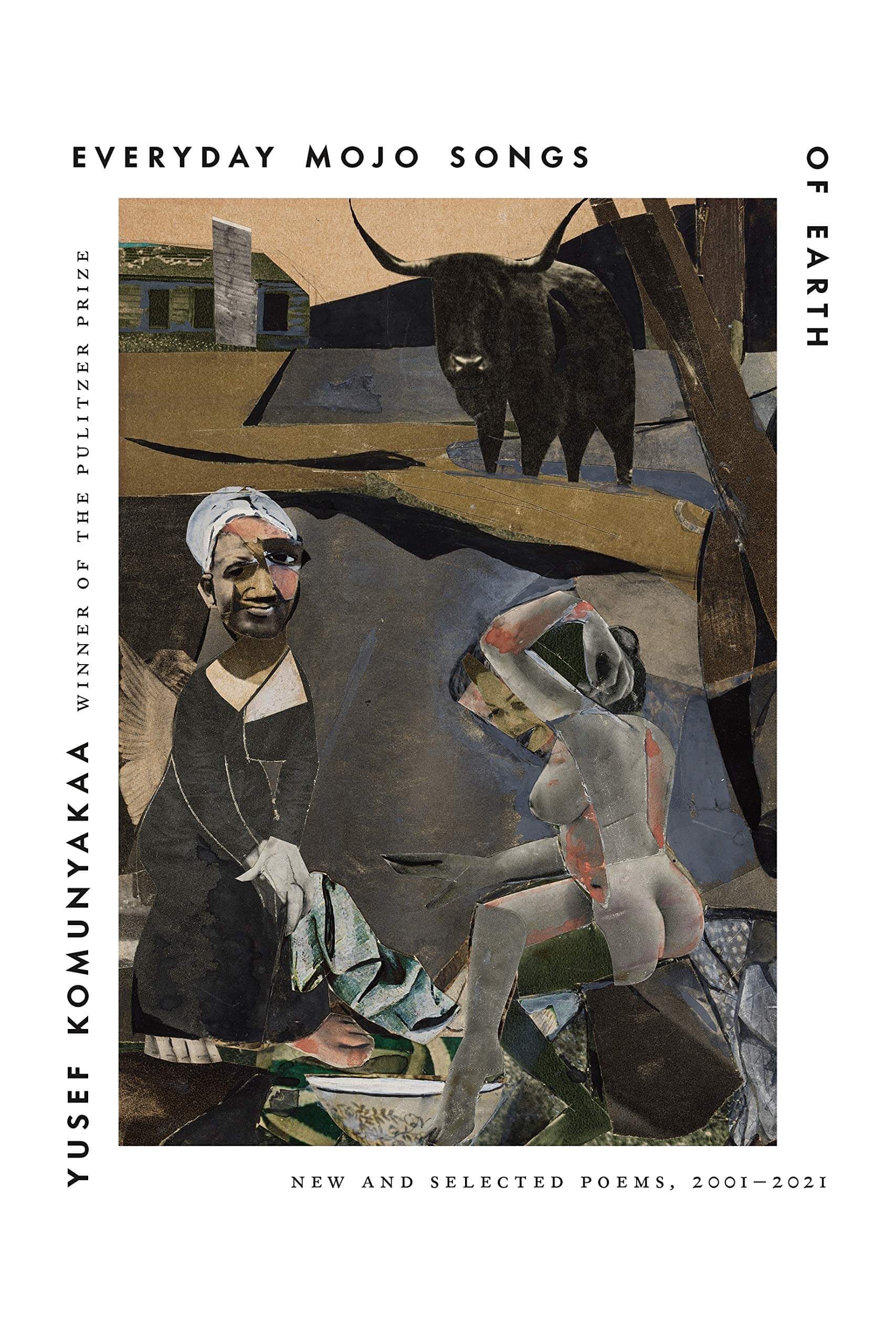 A perfect blend of both new and old,Everyday Mojo Songs of Earth compiles Komunyakaa’s work over the last 12 years into a beautiful collection of poetry. He explores topics ranging from his youth in Vietnam and racism across the United States to form a diverse depiction of the world that lies before us. This jazzy-sounding work is sure to go down in history as one of the greats. 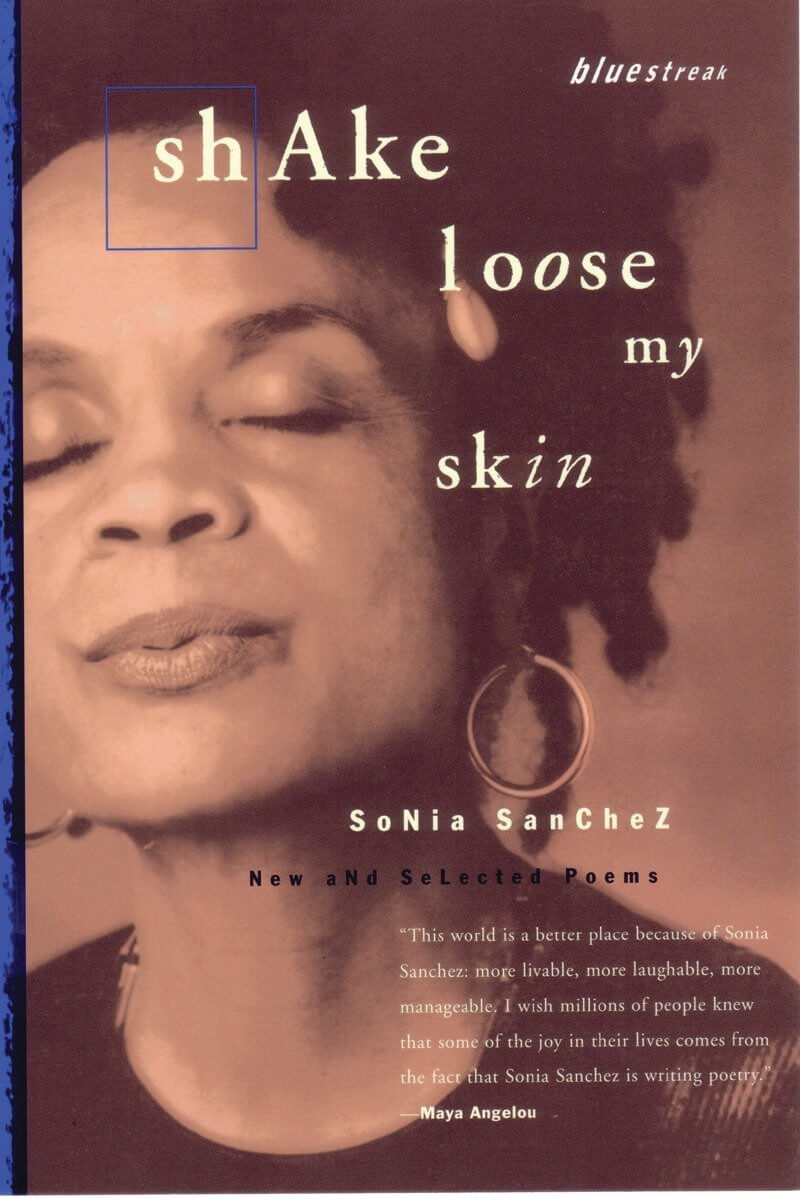 Sonia Sanchez has never disappointed us before, and Shake Loose My Skin is no different than any other work of hers. She examines her life in retrospect over three decades, emanating sheer political power from every word. Both feminine and racial issues are well-represented, and put together as an explicit representation of the issues that mainstream culture has chosen to ignore. 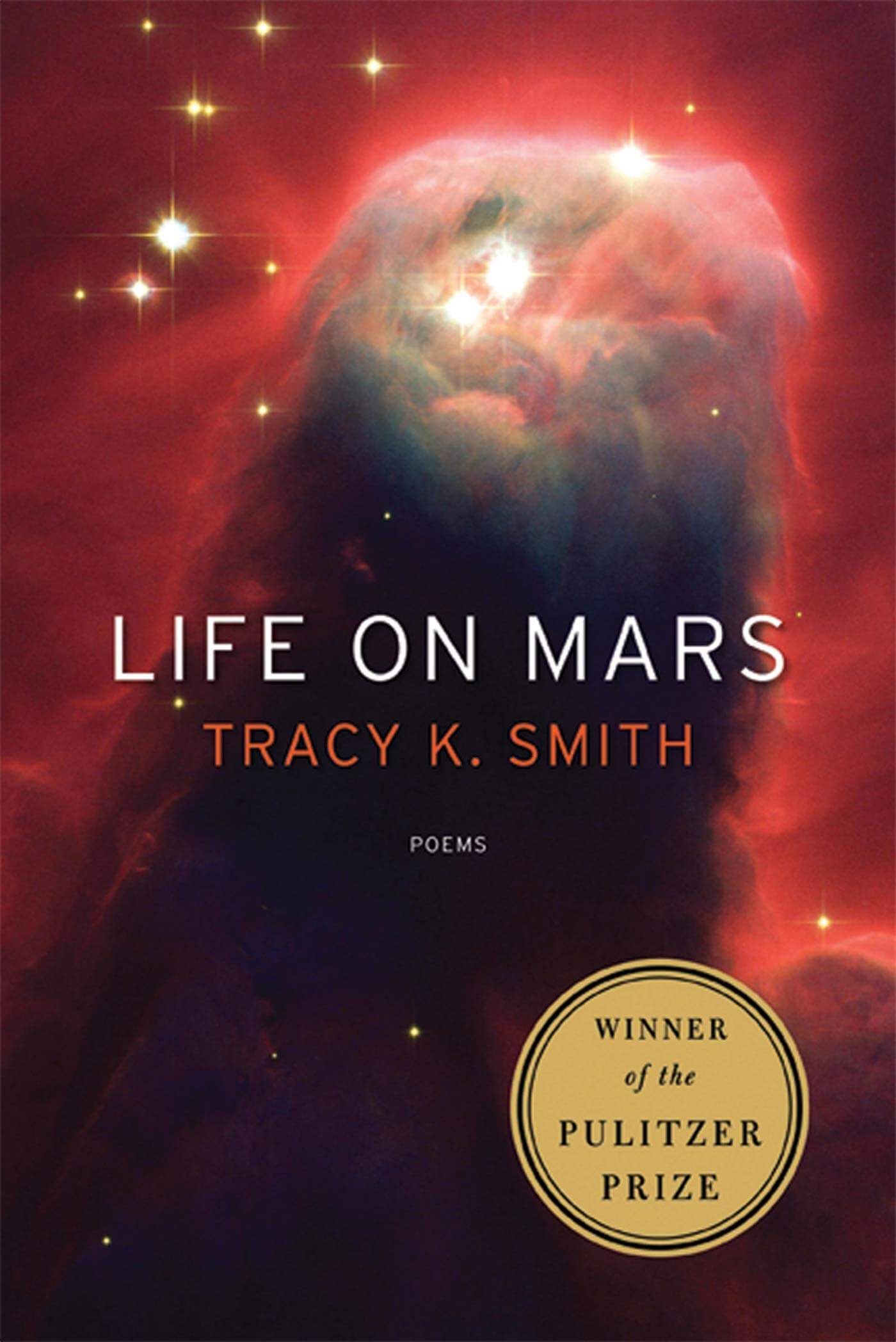 Life on Mars is even more vivid than one would expect. Serving as a soundtrack for the universe, each poem explores the discoveries, failures and successes of humankind, while also highlighting our many flaws. Featuring everything from familial violence to toxic celebrity culture, Tracy K. Smith leaves no stone unturned when it comes to leaving her readers deep in thought. When searching for food for thought, we highly suggest this one. 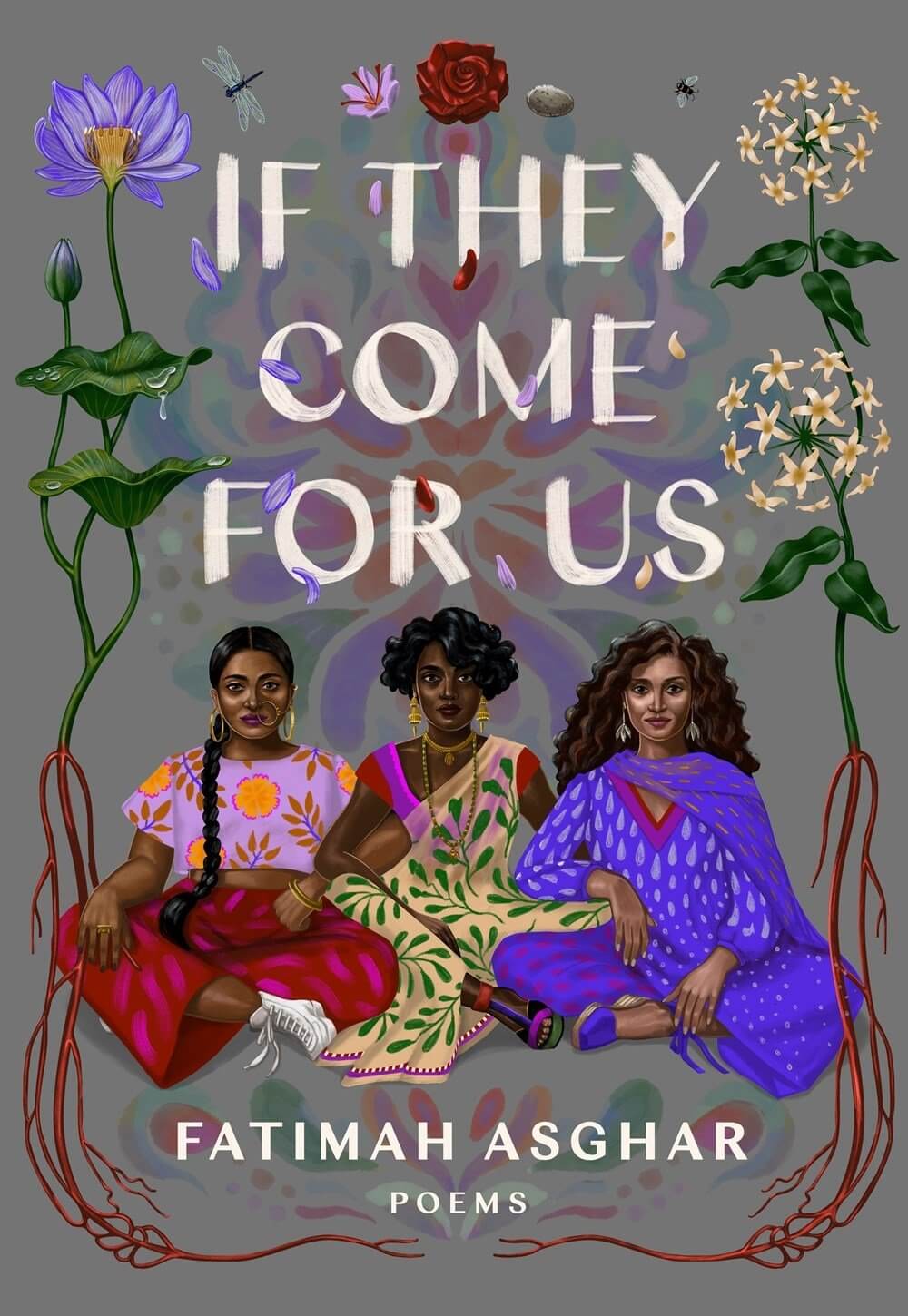 If They Come For Us by Fatimah Asghar

There are not enough words to describe the painful struggle of a woman—especially a Muslim woman—in today’s world. In this heart-wrenchingly beautiful debut, Fatimah Ashgar details those issues firsthand. Not only with her race, but with sexuality, and life overall without any parental guidance. These poems detail violence, heartbreak, and the never-ending pain endured by an entire community of people. This read is one that you will remember forever. 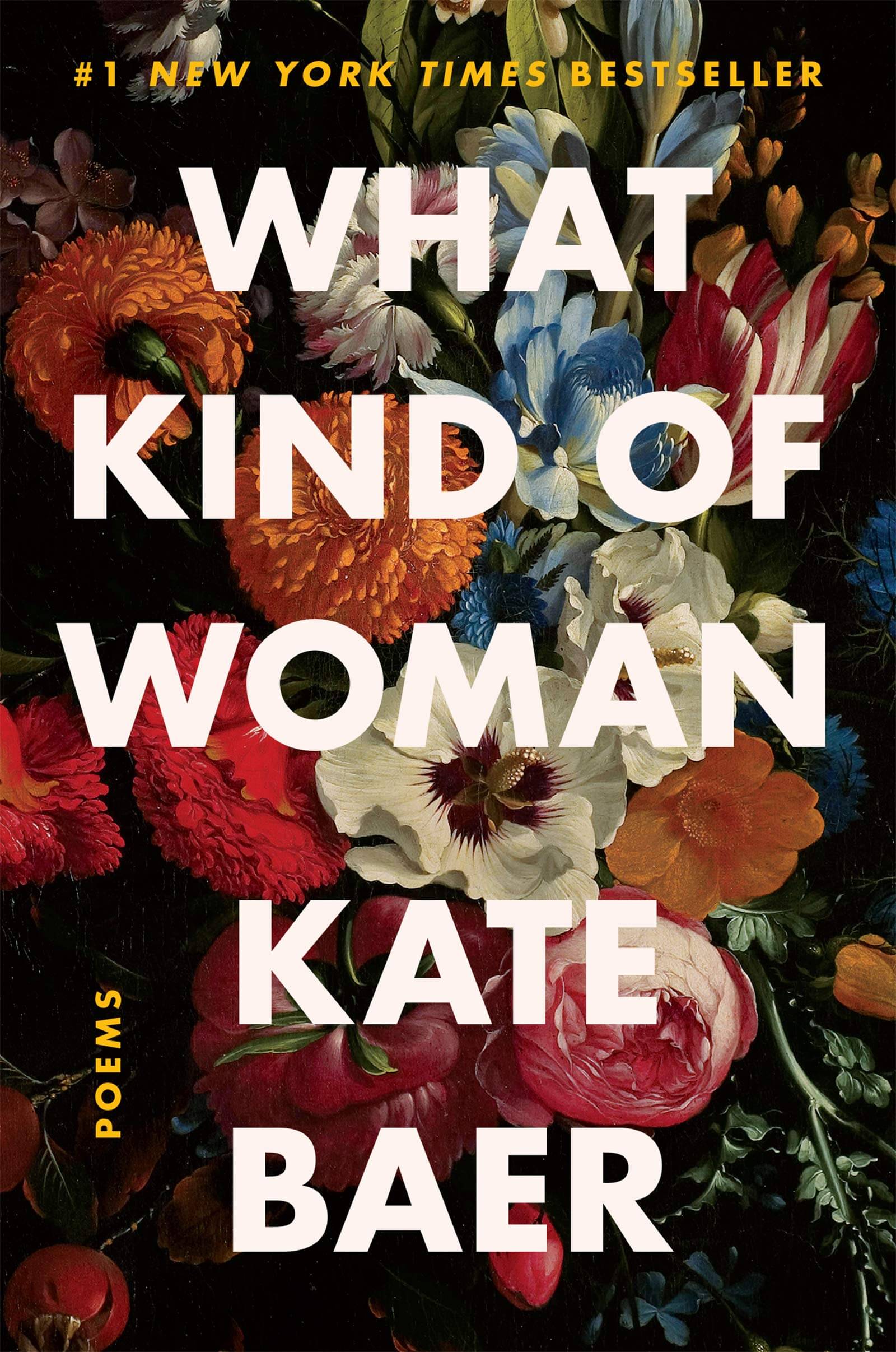 What Kind of Woman by Kate Baer

Unfortunately, it’s very commonplace for many women to feel alienated in their own skin. Kate Baer is somehow able to do the opposite, using her perfect words to make women feel comfortable and seen in their insecurities while simultaneously refuting them. She challenges her readers to think of where their insecurities began and when their sense of self returned, and the process to get there. These poems are some to share with every woman in your life; we all deserve to feel empowered. 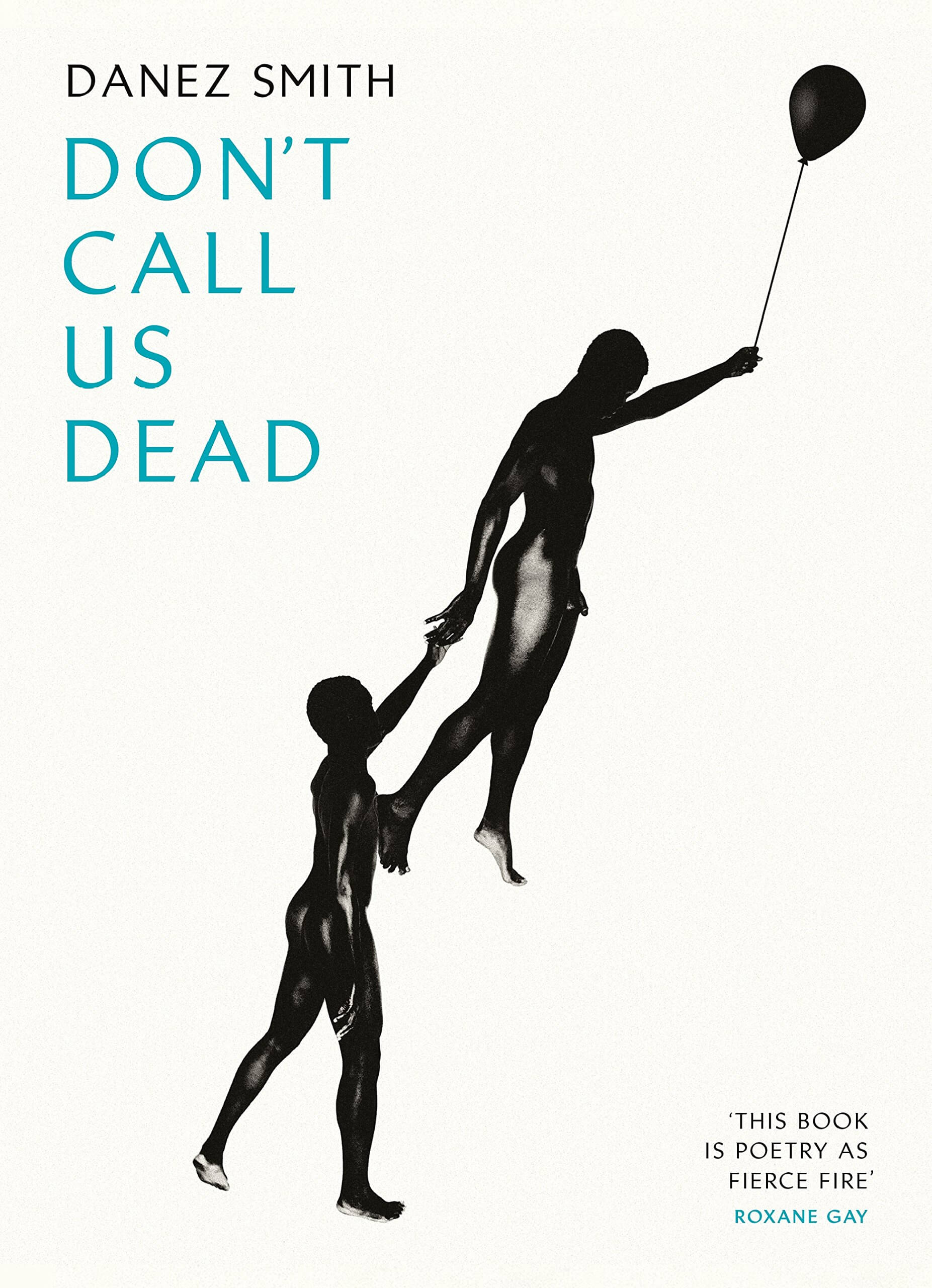 Heartbreakingly prevalent for today’s America, Don’t Call Us Dead is a poetic recollection and imagination of Black men who were shot by the police. But instead of the suspicion and misplaced blame that surrounded them when they were with us, Smith gives these men the well-deserved voice and respect that they deserved when they were alive. Smith then turns his focus to a plea for justice and an HIV diagnoses, reminding us that some die swiftly and some slowly, but all are equally important. 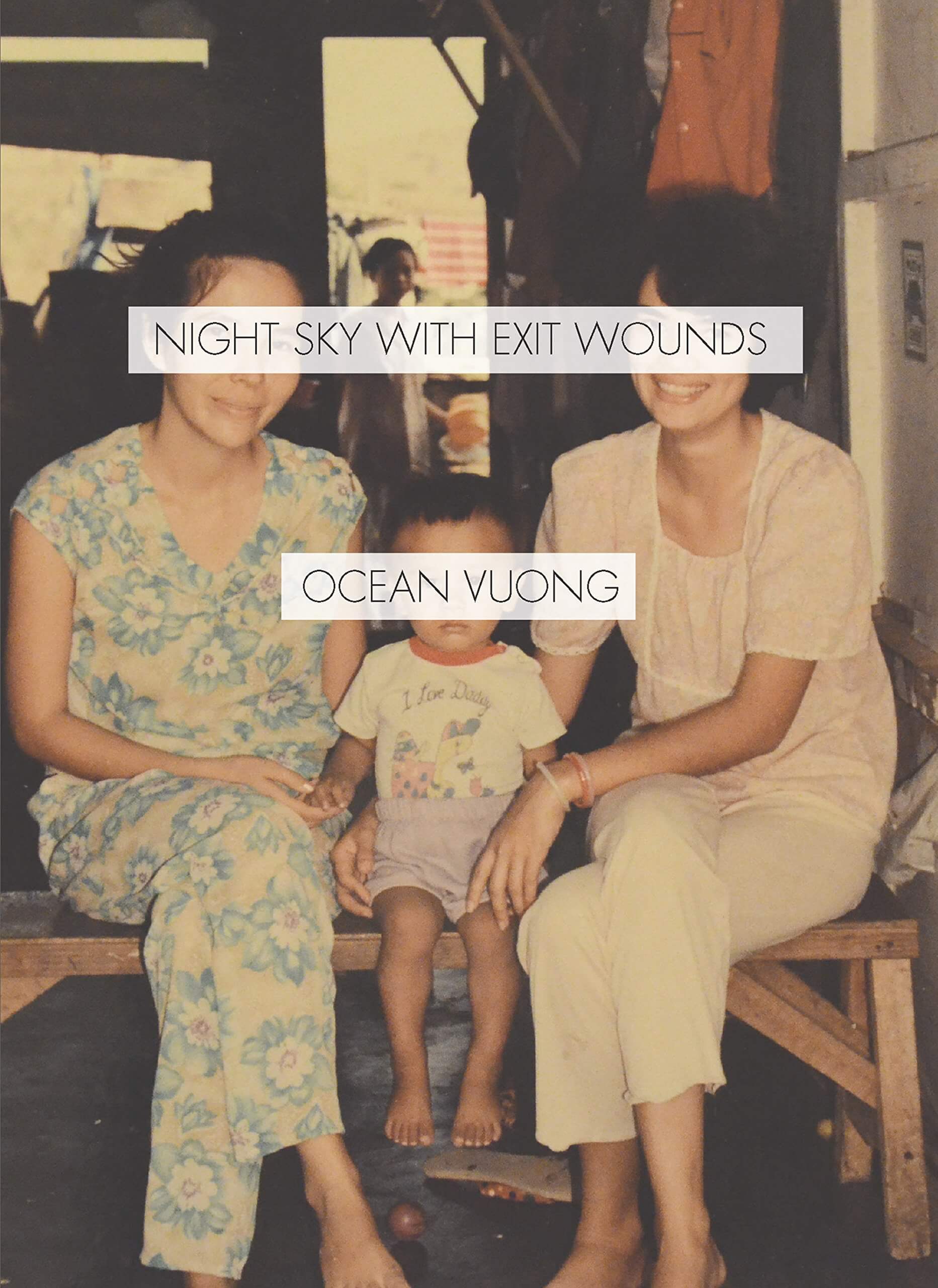 If you’re on the hunt for something jaw-dropping, may we suggest taking a peek at Ocean Vuong’sNight Sky With Exit Wounds? In this stark debut, Vuong explores historical and personal experiences to tell unforgiving tales of how our country stands today. Nothing is sugar-coated or held back, so we view all of the facts with a naked eye as one should. Not for the faint of heart, but entirely worth the read. 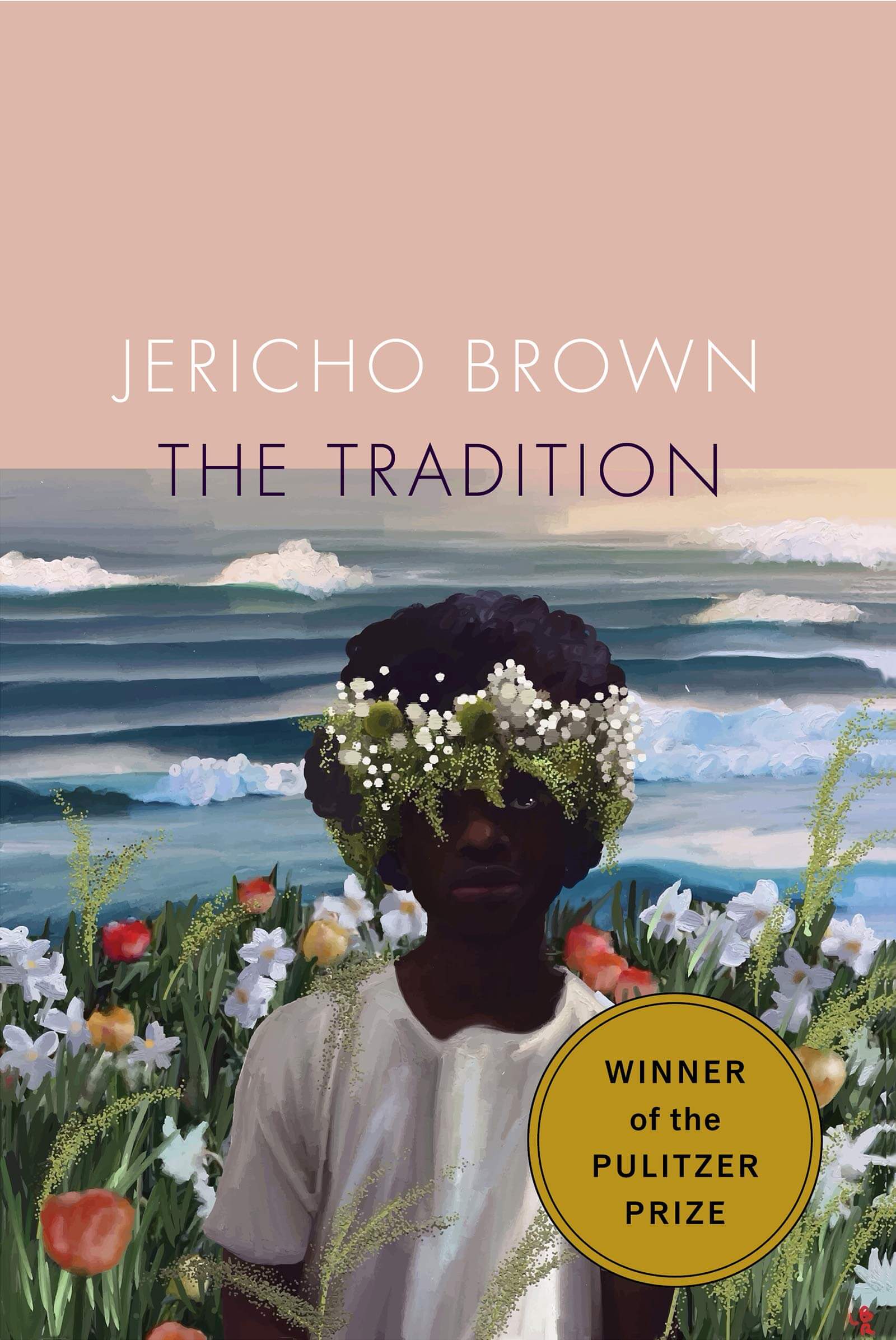 The Tradition by Jericho Brown

We as a society have made offensive language and acts seem okay over a period of centuries. In Jericho Brown’sThe Tradition, we are very sharply reminded that this will no longer be the case. Brown writes in such a languid way that it causes his audience to question everything that they know: What is freedom? What do we stand for? Where do we draw the line? And just a little bit of everything that has been gnawing at our brains as of late. 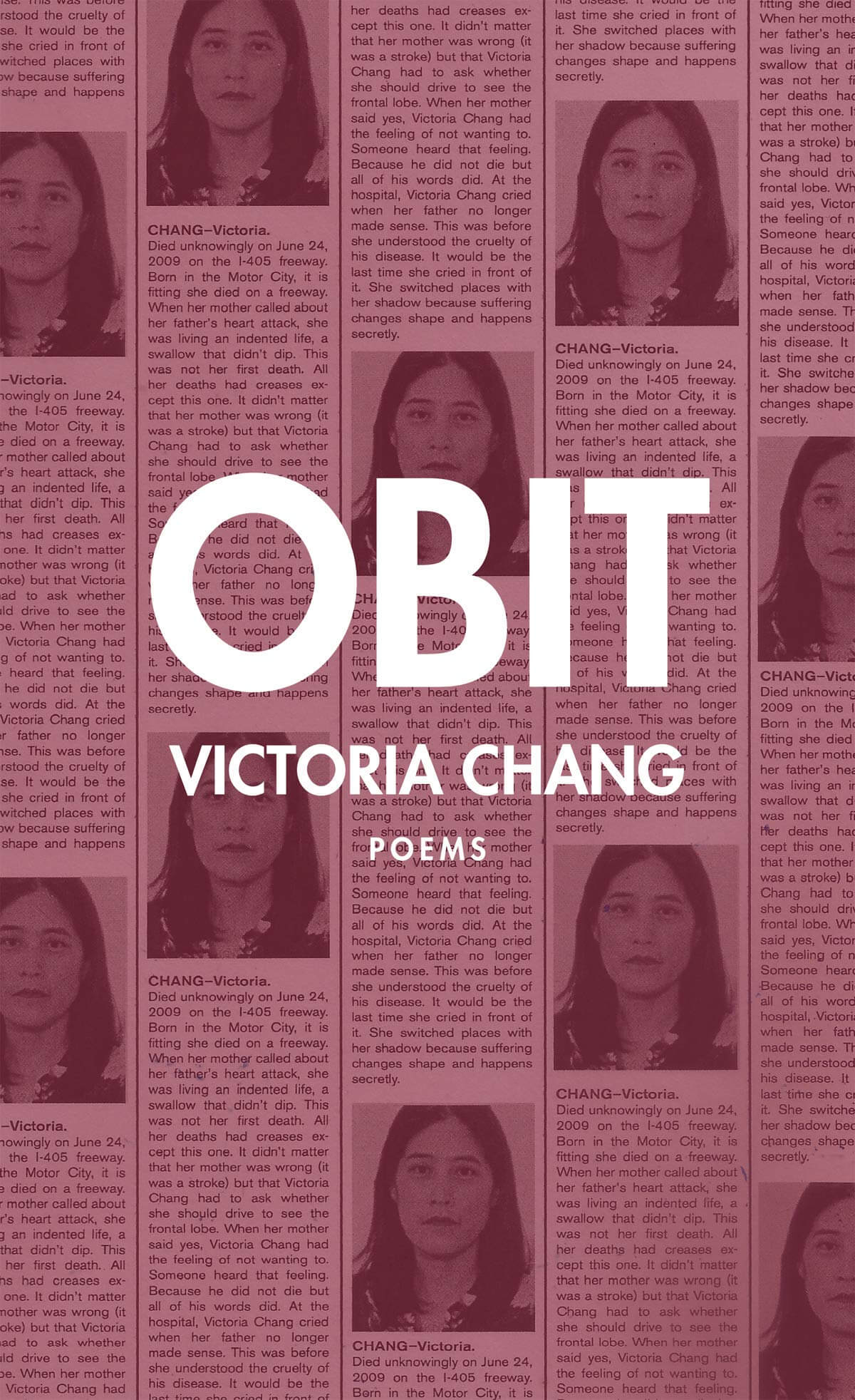 Especially in times like these, the death of a loved one is the hardest thing we have to deal with as human beings. When Victoria Chang’s mother passed, she refused to immortalize her memory in the same way that many newspapers use elegies to commemorate the dead, but instead decided to morph her grief into a lyrically beautiful series of pages to empower and support the living. Sometimes grief can be used for good. 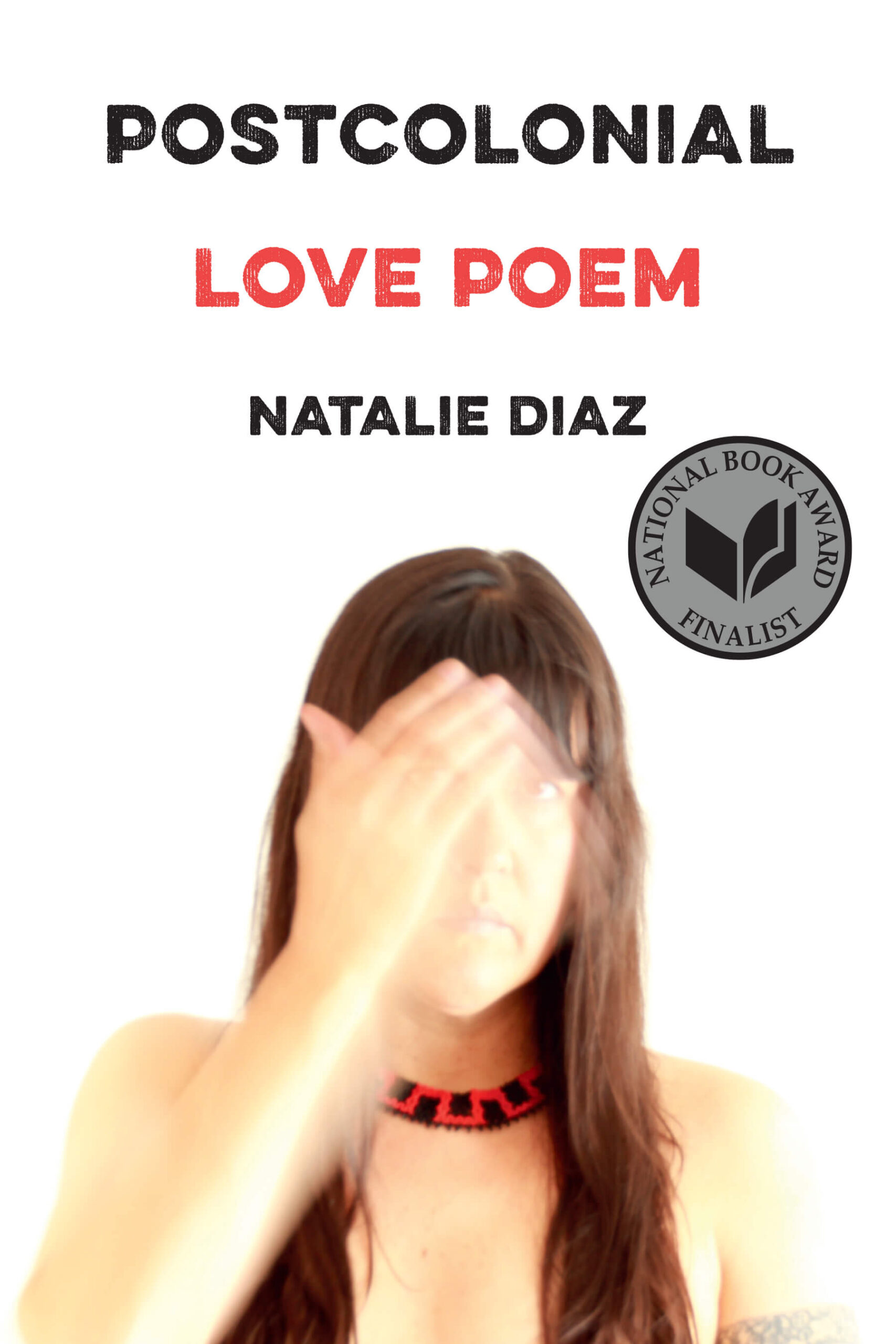 An ode to Indigenous, Black and Latinx communities, Natalie Diaz doesn’t just shed light on the erasure of an entire culture – she allows it to break through windows and doors to fill 100 rooms. Her fluid usage of language showcases the deep trauma inflicted upon her and her loved ones, while making for an achingly beautiful read. The follow-up to When My Brother Was an Aztec does not disappoint.

About the Author: Sabrina Kenoun

Sabrina is a second-semester senior at Arizona State University’s Walter Cronkite School of Journalism and Mass Communication studying Public Relations. She is also in the process of earning her second major in English literature and a minor in film and media production. Sabrina was born and raised in the northwest suburbs of Chicago and would do absolutely anything for Portillo’s cheese fries, but gladly runs away to the Arizona sun at the first sign of heavy snowfall. Ever since Sabrina was little, she couldn’t get her nose out of books (especially not the ones about secret, far-away wizarding schools), and always knew she wanted to be the one to create other worlds that people would get lost in one day. Whether that be through pages in a book or images on a screen makes little difference to her, but surely her many readers on fanfiction sites have a preference. When she isn’t busy writing for the ASU State Press or in class, you’re most likely to find Sabrina hunched over her laptop in a Starbucks, three vanilla chai lattes deep and binging her latest Netflix addiction or occasionally reading someone’s tarot cards. But really all she wants to do is take those chais and a good book and relax, so on a really REALLY good day, that’s where she’ll be.