These nine books come from wonderful and innovative black writers who are looking to make a change in the world. Get up to speed on these iconic books by black authors during Black History Month. 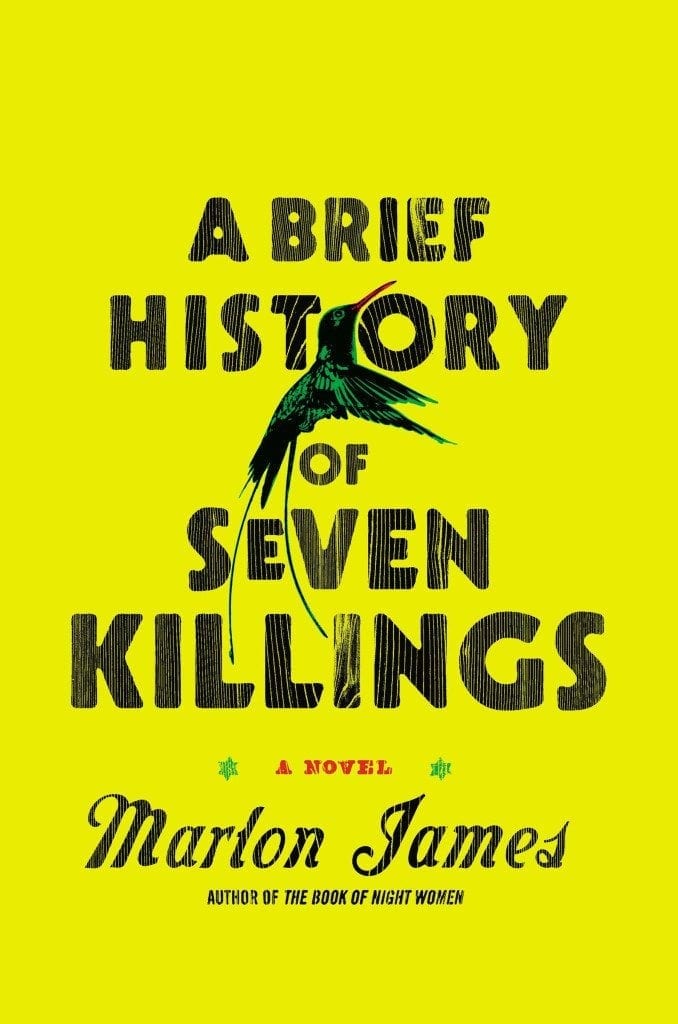 A Brief History of Seven Killings by Marlon James

A Brief History of Seven Killings is the fictional account based on the story a failed attempt to kill Bob Marley in the early ’70s and what transpired thereafter during a volatile time in Jamaican history. Spanning 30 years, the story is about a gang leader set on taking over the world by assassinating one notable figure at a time. 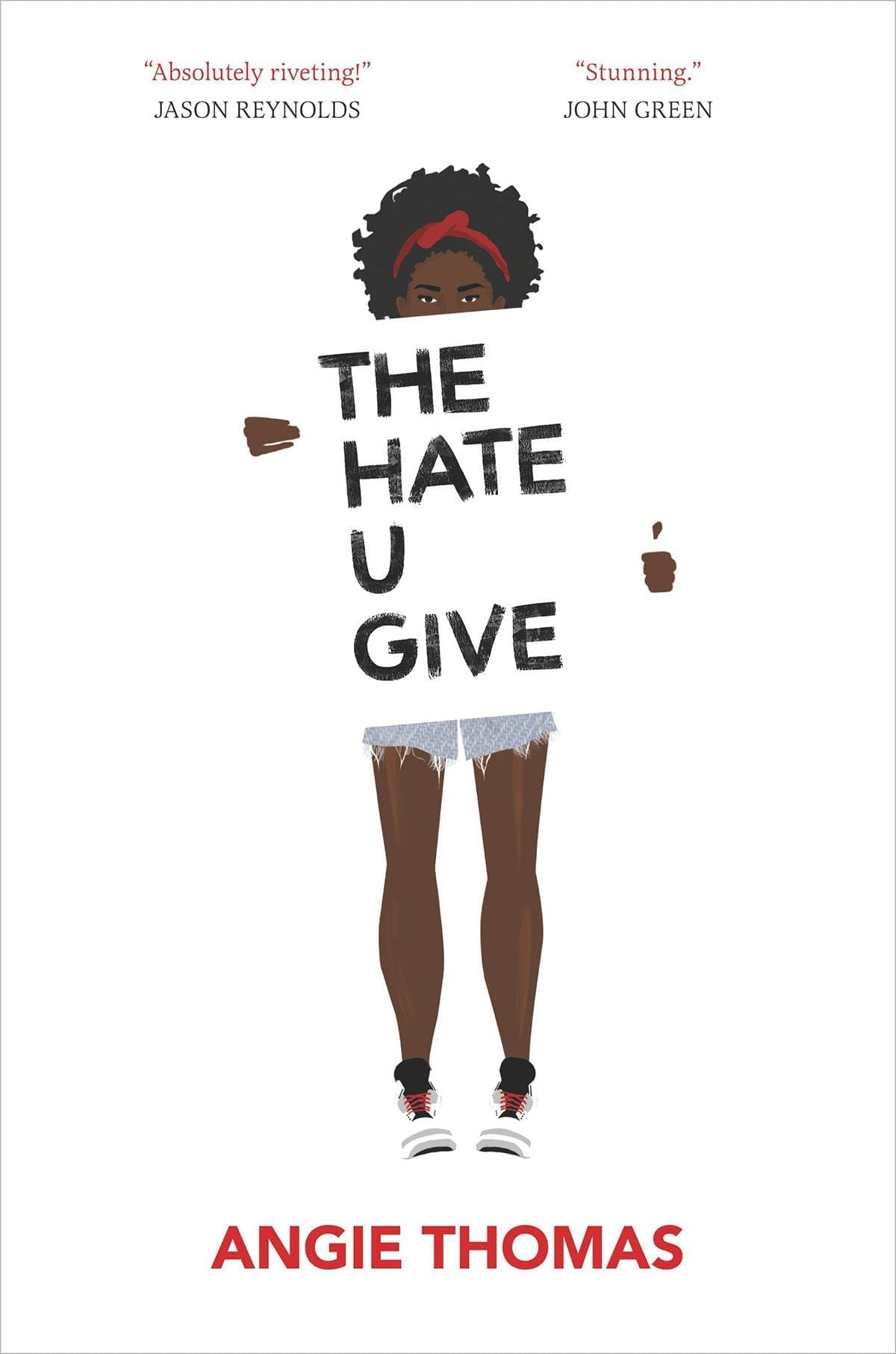 Inspired by the Black Lives Matter movement, The Hate U Give is the story of 16-year-old Starr Carter who is straddling two different worlds: the poor black neighborhood she grew up in and the suburban prep school where she goes to school. When she witnesses the killing of her unarmed friend, Khalil, at the hands of police, the disparity between her two worlds becomes blatant. While the police have no interest in investigating his death, the community is demanding answers – which puts Starr in a hard and potentially dangerous position. 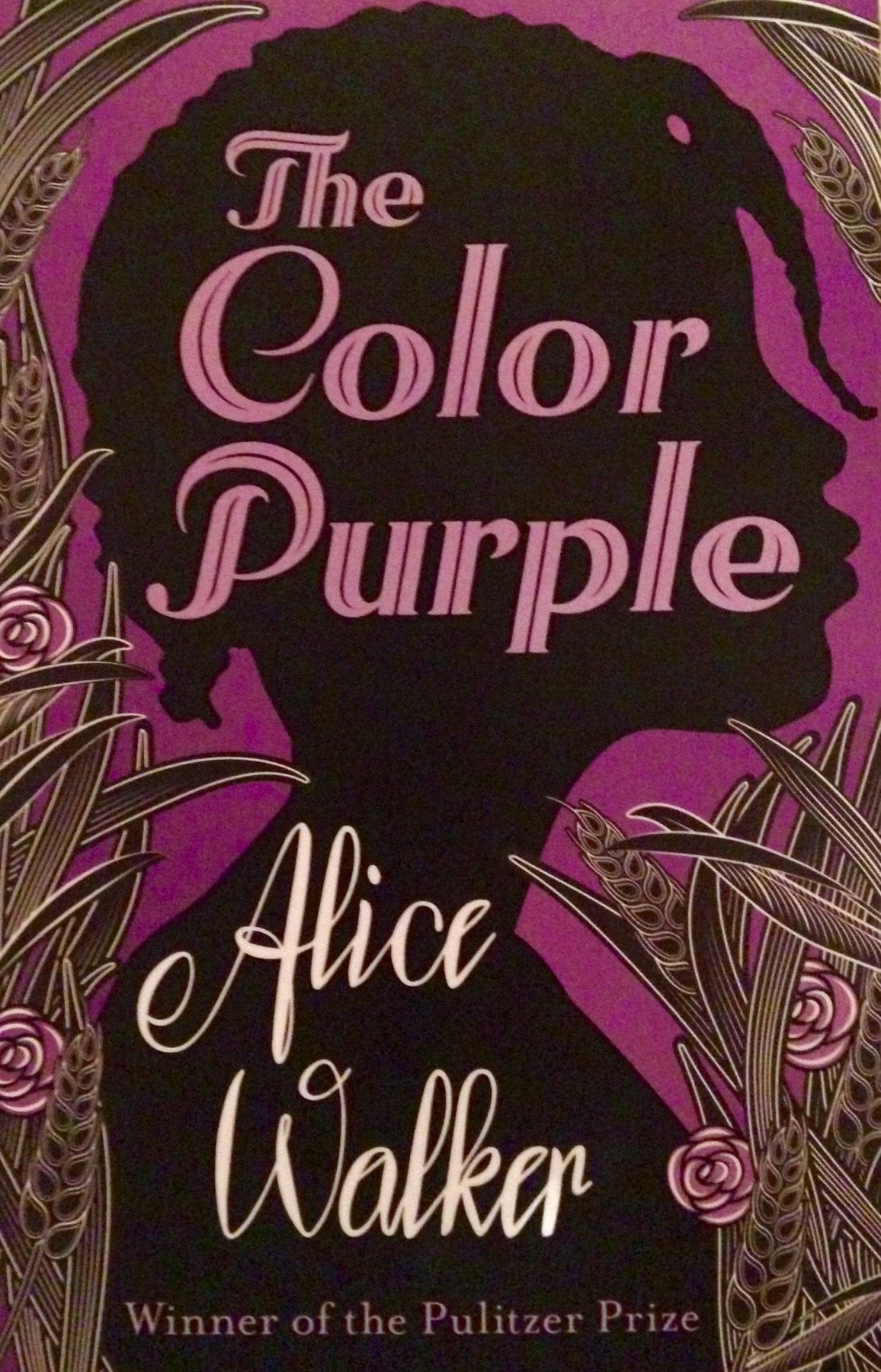 This important story about sisters and their intense bond portrays the real tenacity of women. Despite much abuse, Celie finds the strength to continue on with life as her sister does what she can to help her from afar through a series of letters. It’s impossible to not be inspired when reading about Celie’s journey to self-realization and recovery. The Color Purple is a must-read for all women. 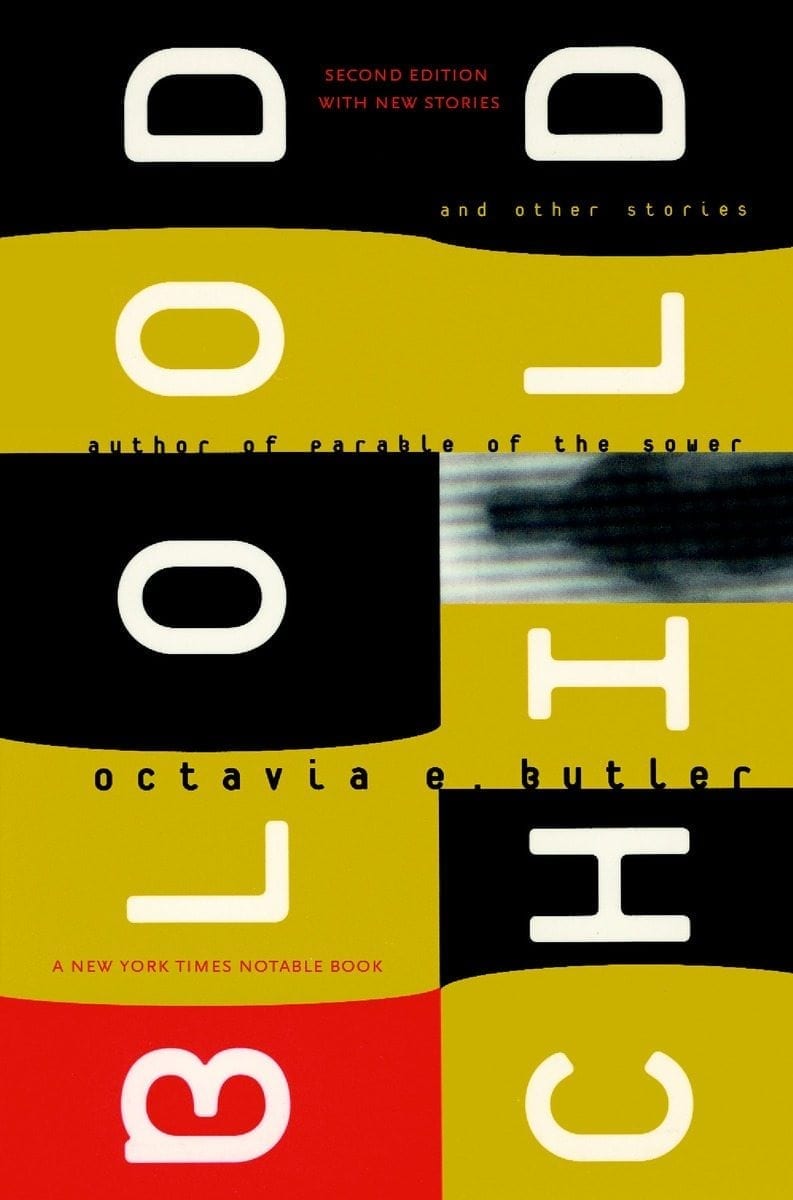 Bloodchild and Other Stories by Octavia E. Butler

Bloodchild and Other Stories begins with the tale of Gan, a human who is being used as a breeding instrument for an alien species. Although this relationship between humans and aliens is interdependent in this novel, readers can’t get away from the idea that something terrible is happening behind the scenes. As the book continues, Butler includes more stories which all provide great insight into the human condition. 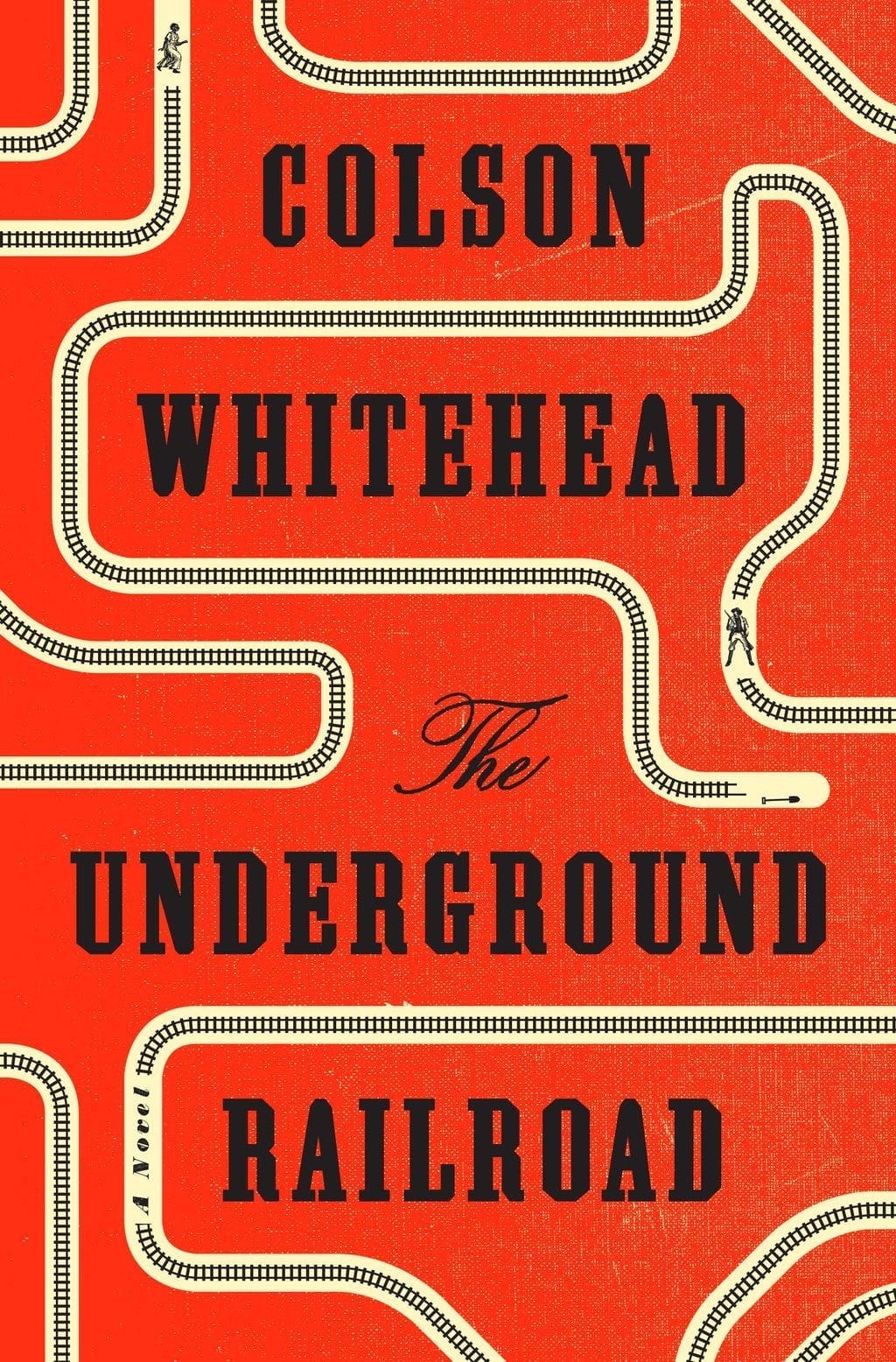 The Underground Railroad by Colson Whitehead

In this historic reimagining of the underground railroad, Colson Whitehead creates an entertaining work of fiction with a fierce female protagonist. Cora is living a difficult life on a plantation in Georgia when she meets Caesar who tells her about a chance at escaping slavery. As the two embark on their grand departure, they’ll learn that the path to freedom is paved with many roadblocks and dangerous consequences. 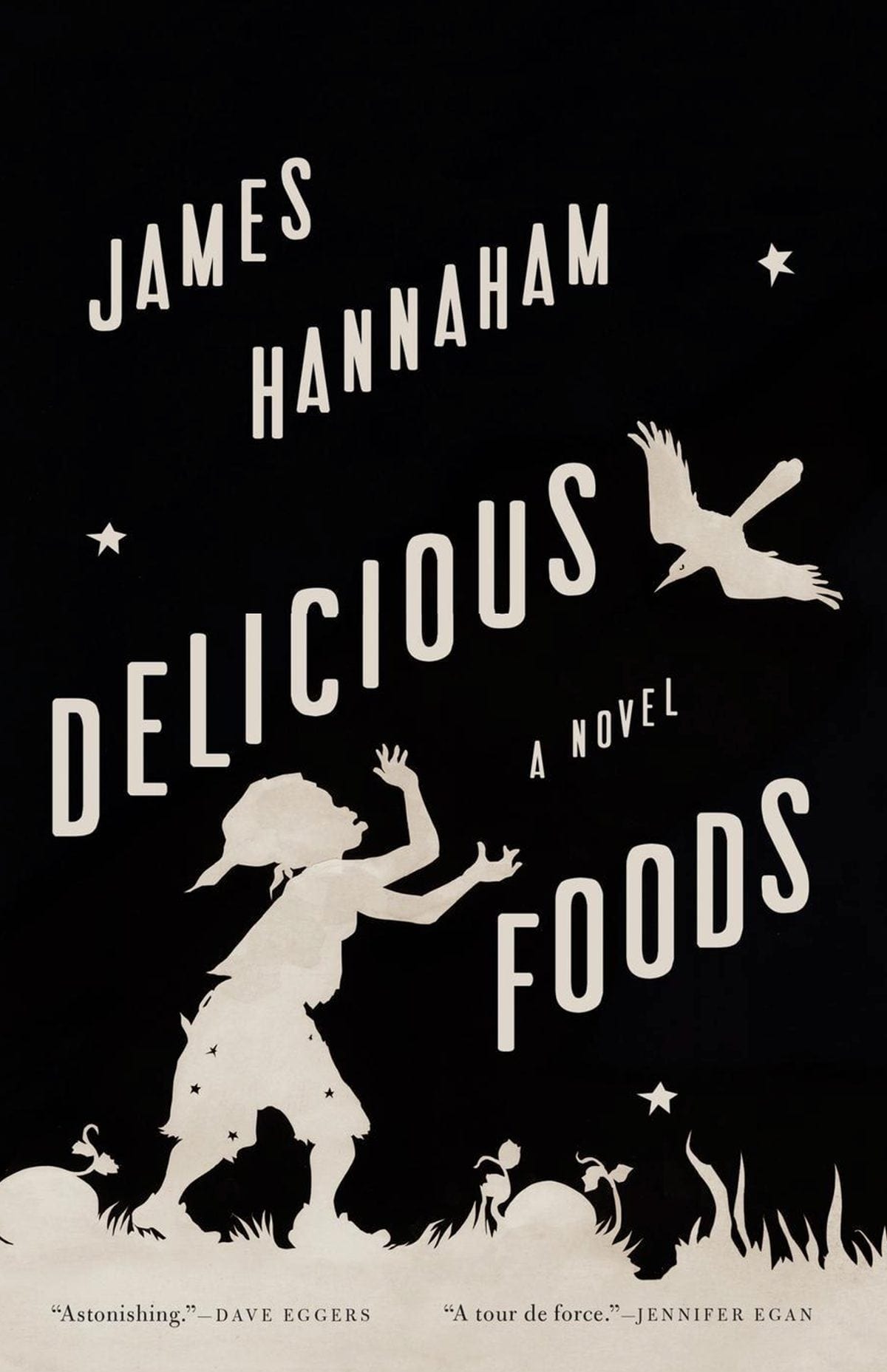 Devastated by the death of her husband, Darlene copes by turning to drugs. When she mysteriously disappears one day, her young son Eddie is left behind. Darlene is now working for Delicious Foods where her hard labor is repaid with drugs. This captivating story about a mother’s desire to reunite with her son is one you will not soon forget. 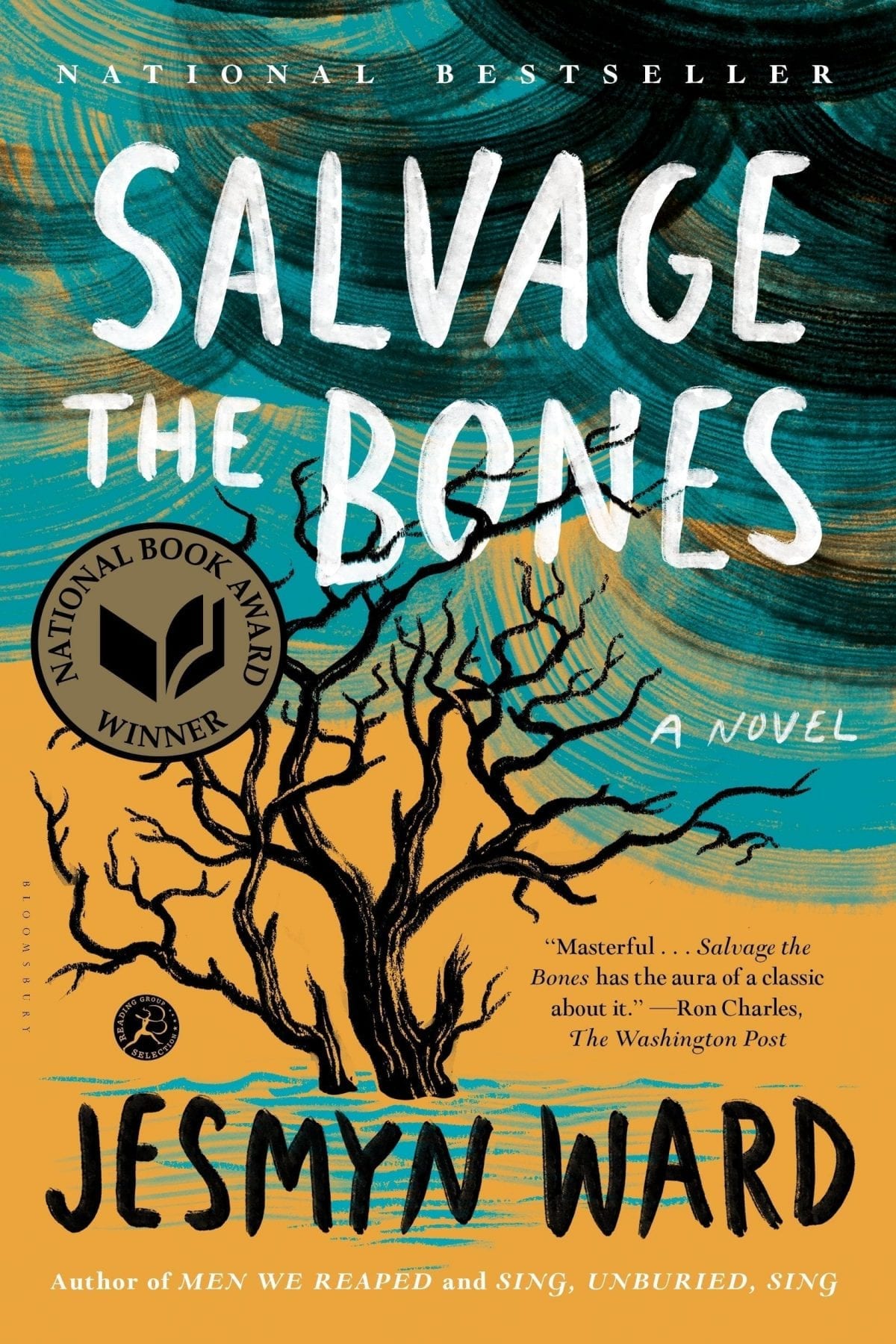 Salvage the Bones by Jesmyn Ward

Salvage the Bones takes readers through 12 days where a motherless family will have to do what they can to prepare for the onset of Hurricane Katrina. With a drunken father, the four siblings take on new roles to provide for the family in their rural and impoverished town. This heart-wrenching novel is an eye-opener for readers of all genres. 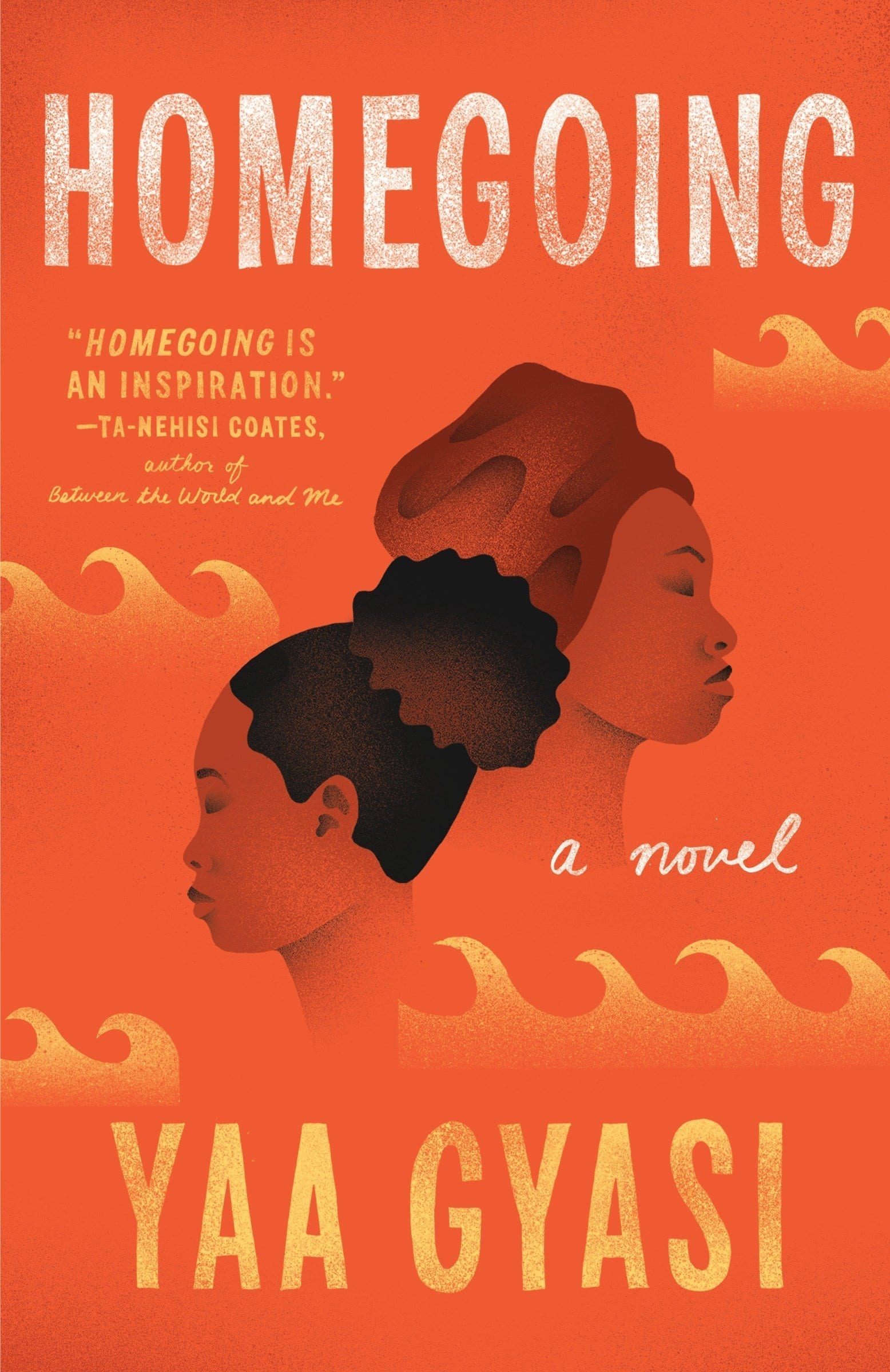 In Yaa Gyasi’s multigenerational novel, two half sisters are born in what might as well be two different worlds. As one grows up in a privileged life, the other is doomed to a life in slavery. Following their lives and the lives of their descendants, this novel takes readers from everyday life on plantations, through The Civil War and to the Jazz Age in Harlem. For a new look at the effects of slavery, Homegoing is the novel that will provide great insight. 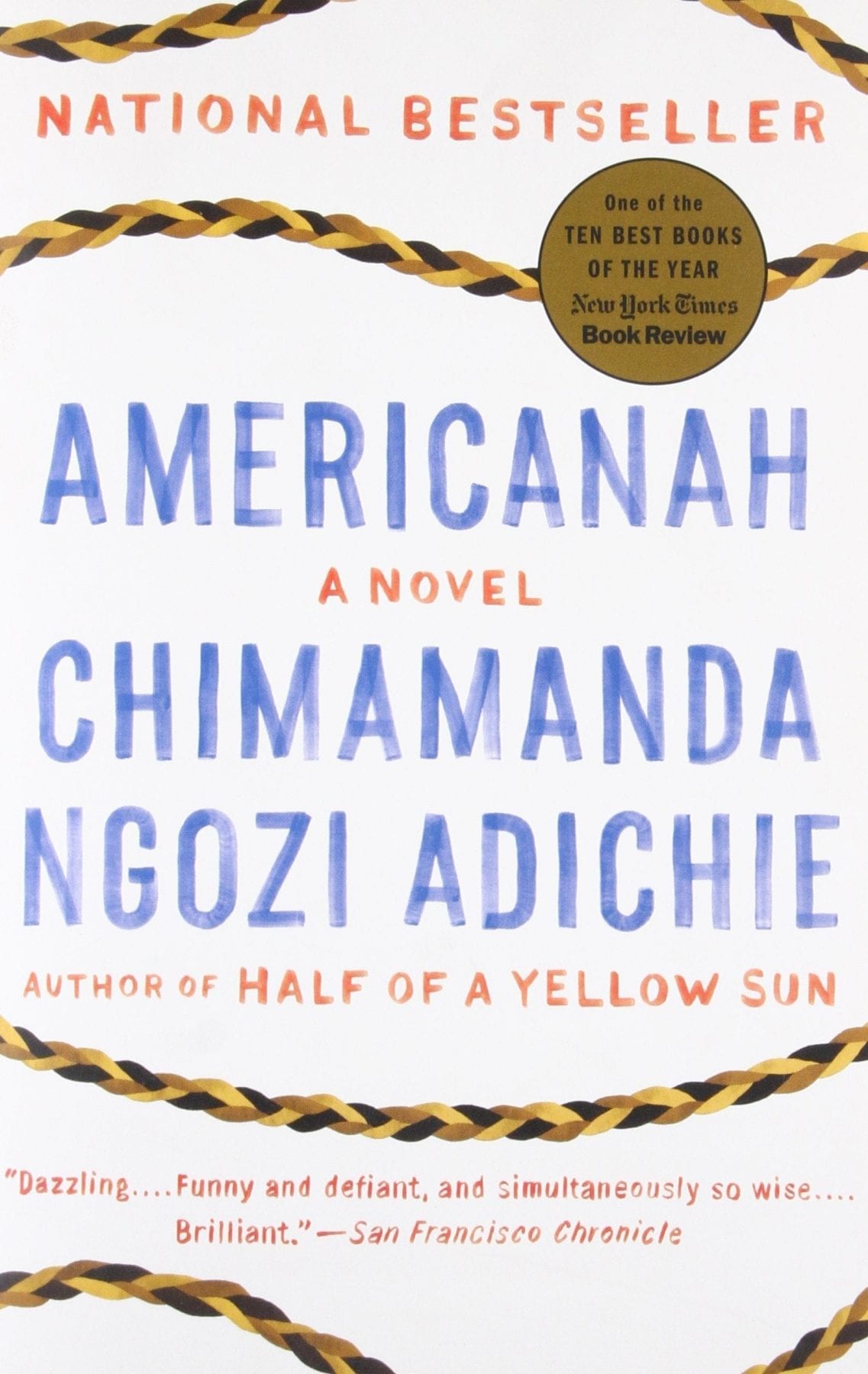 This bestselling novel features a love story complicated by racial inequalities, social issues and bad timing. Ifemelu and Obinze fell in love in their native Nigeria but when Ifemelu leaves for the United States, unexpected occurrences will keep the two apart for longer than they had anticipated. With a surprising and joyous ending, Americanah is a brilliant instance of love that conquers all.