Whether you are LGBTQ or see yourself as an ally, we should all be doing all we can to support one another. One way to really get into Pride month is to read as much as you can to educate yourself and help spread the knowledge around. We think there’s no better way to educate yourself than by reading stories created by those fighting in the equality trenches each and every day. Our Pride month reading list celebrates the stories and the story makers. 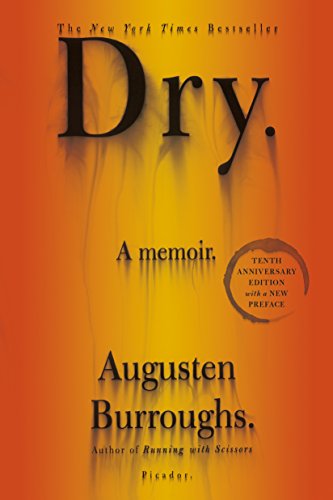 Dry: A Memoir by Augusten Burroughs

Dry captures the realness of Burroughs’s coming to terms with his alcoholism and the idea that he doesn’t really know who he is without a drink in his hand. While Dry is not nearly as funny as the previous Running With Scissors, you’ll find yourself feeling every emotion imaginable while immersed in the pages. 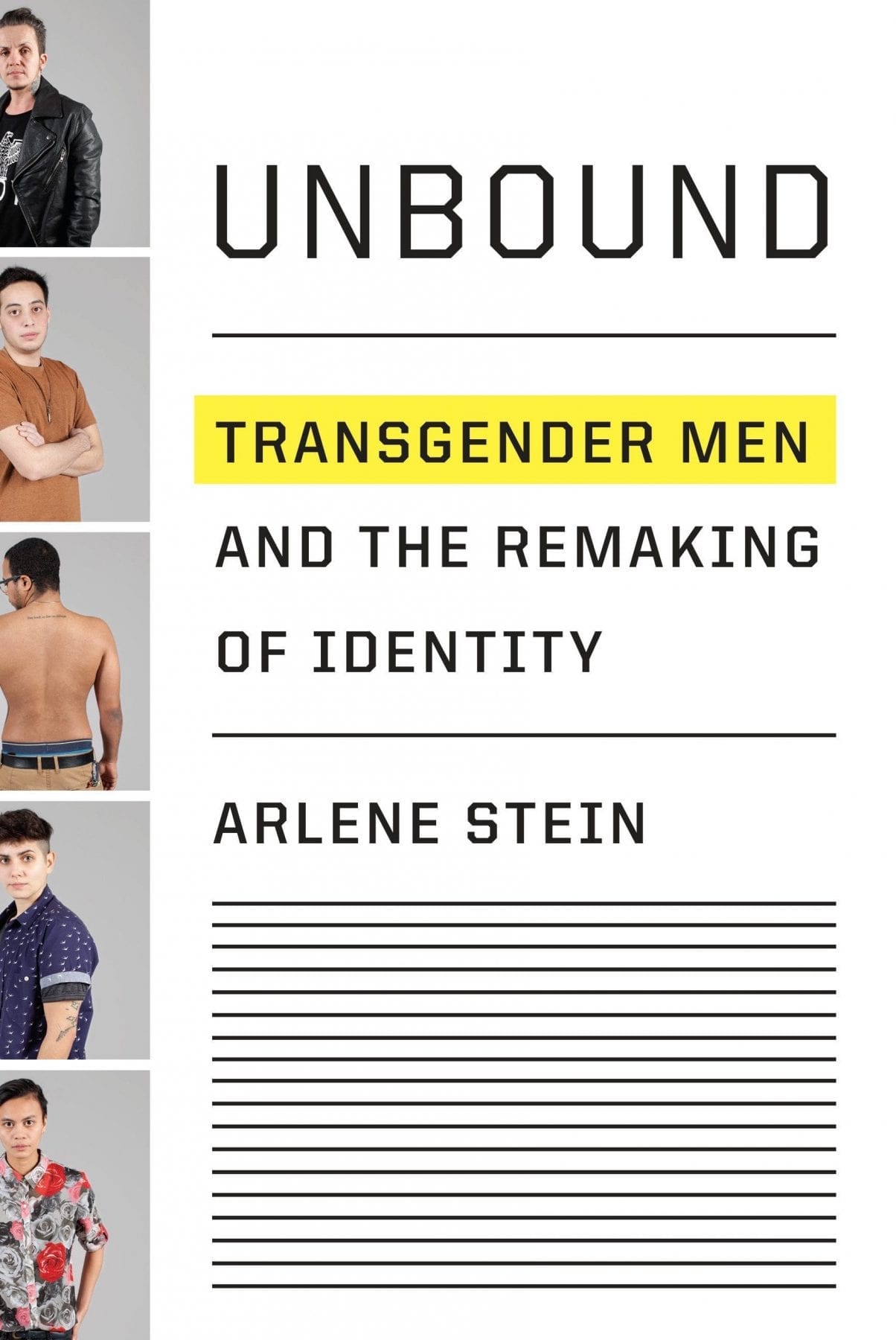 Unbound: Transgender Men and the Remaking of Identity by Arlene Stein

Arlene Stein is regarded as one of the top professors of gender and sexuality. In her newly released book, she chronicles the lives of four transgender men who are receiving surgery to masculinize their chests. Her research and interviews profile their perceptions of themselves, how they came about the decision to transition and the effects that has had on their personal and familial relationships as well as how they are received within the world; the good, the bad and the terrifying. This book is perfect for trans men and anyone that loves them.

Unless you have someone in your life who is transgender, chances are that you don’t know much about the transgender experience. Austen Hartke has created a bible-based resource complete with the necessary education and empathy. Austen’s process of breaking down bible passages and making them relatable makes this a great reference guide for any transgender individual or allies looking for understanding and acceptance.

You may have first become acquainted with Hannah Hart by watching her wildly popular and hilarious YouTube series, My Drunk Kitchen. If so, you’ve found a confident, funny and talented lady. You definitely wouldn’t have seen the suffering and poverty that was so prevalent in her youth, her mentally ill mother or the abandonment of her family in the hardest of hard times. Hannah bares her heart and soul in Buffering and while there are some dark twists and turns, she may become your new hero by the last page. 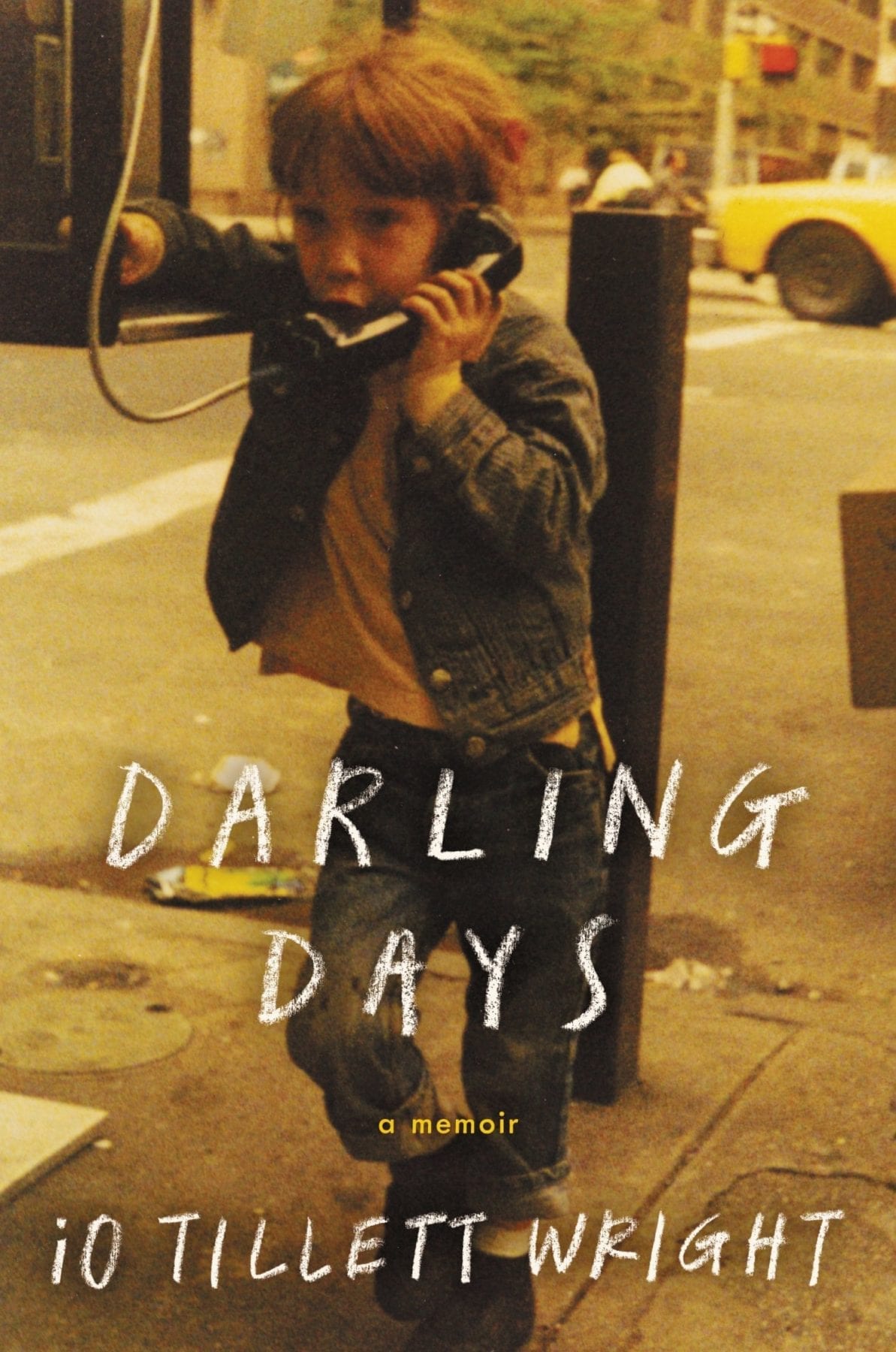 More than just a memoir, Darling Days truly dives into an awareness that goes beyond LGBTQ issues. At the heart of Wright’s story is the business of being human, exploring the idea that we all have struggles and accidentally put people in boxes they likely don’t belong in. The goal by the end of the book is to accept the beauty in everything and everyone, despite what we’ve been trained to believe. 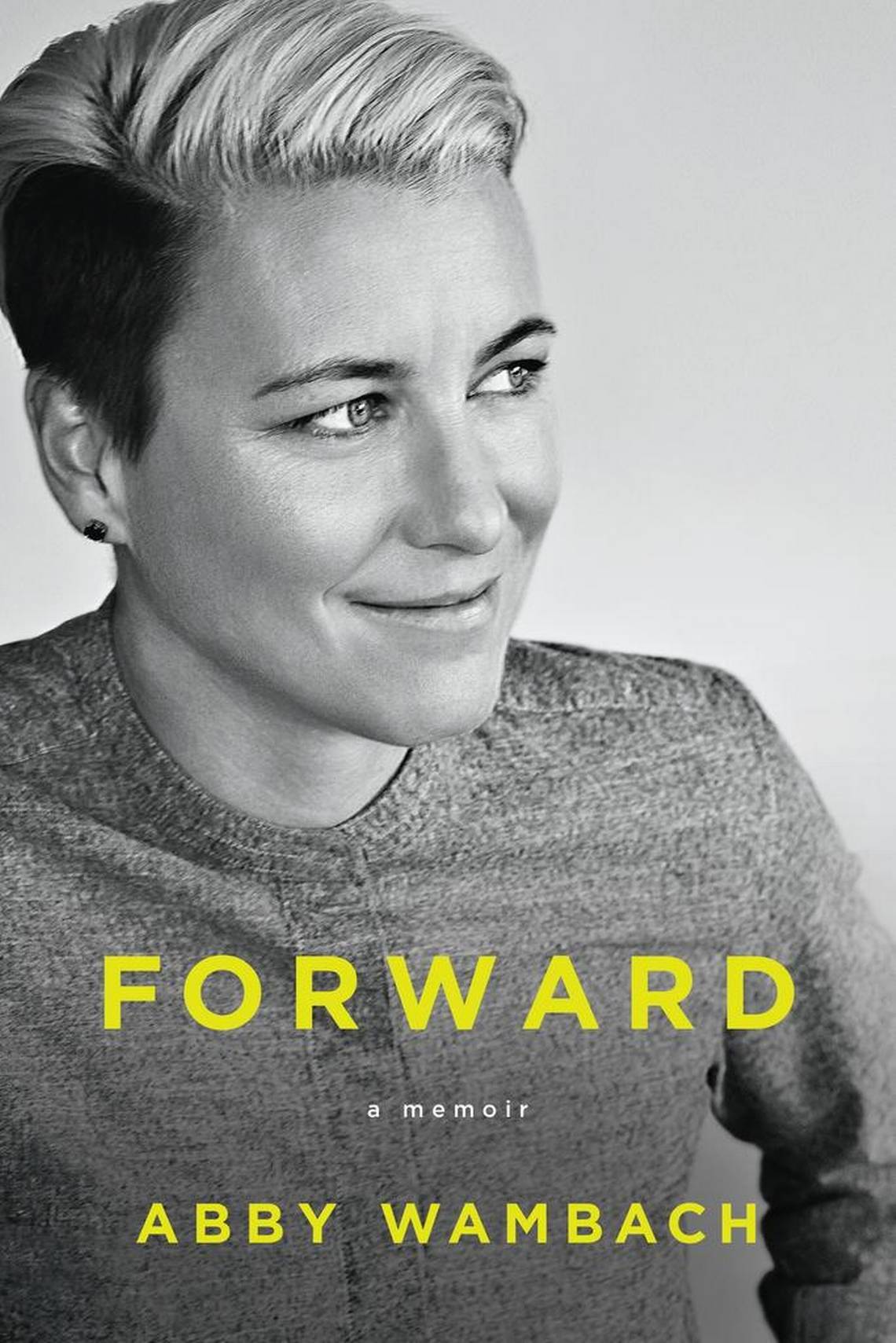 Memoirs by athletes typically include a list of their physical triumphs and accomplishments. While soccer phenom Abby Wambach’s book does include some of those stories, there’s so much more. Her life reads like a lesson in extremes; from training excessively to become an elite athlete to ingesting all the alcohol and pills she could find to mask unresolved pains. Wambach’s honesty and acceptance of her flaws serve to make her even more endearing. 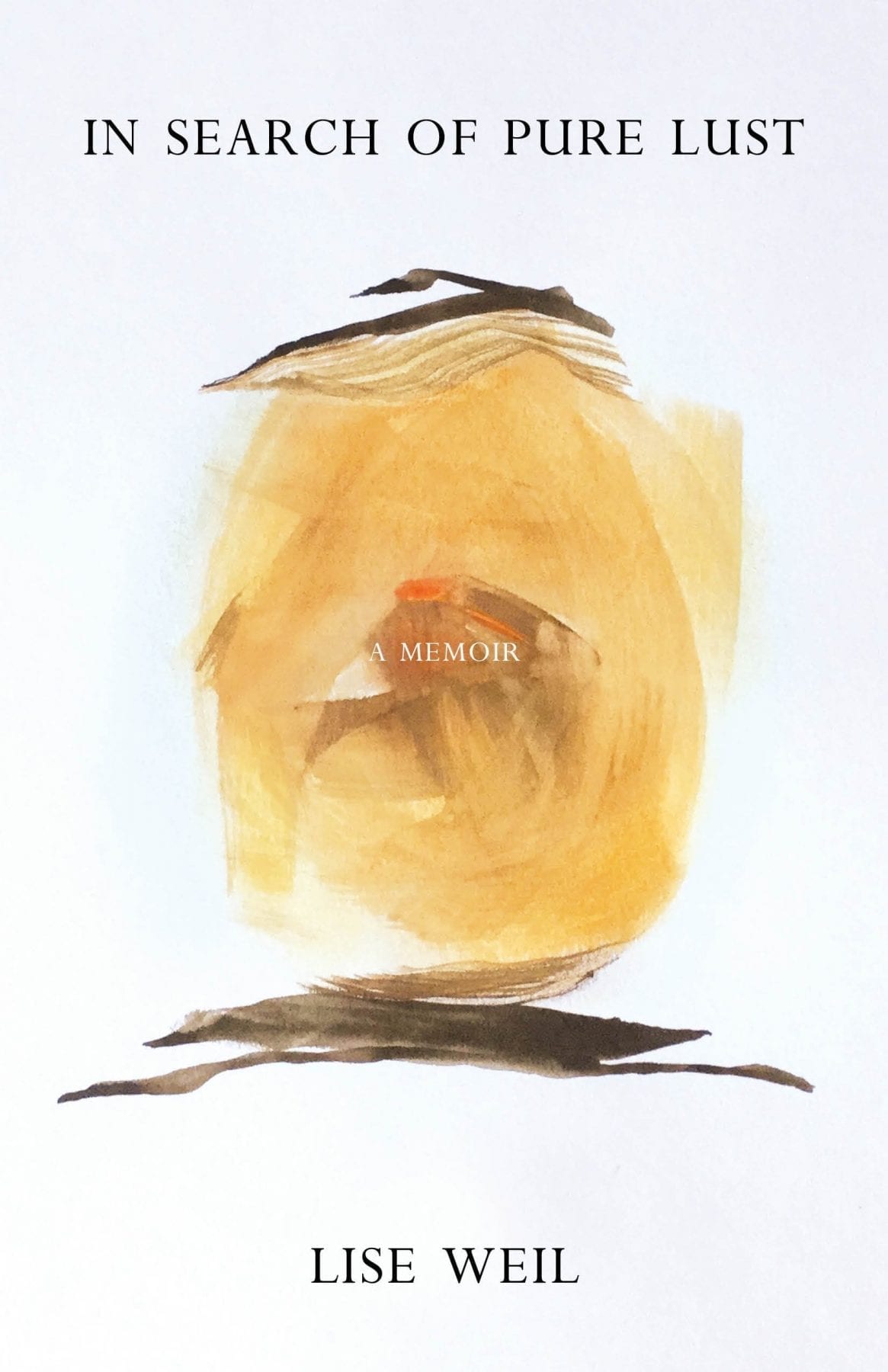 In Search of Pure Lust: A Memoir by Lise Weil

Coming out as a lesbian in 1976 looked much different than it does today. In Search of Pure Lust takes a look at the beginning of Weil’s sexual revolution and her ultimate journey into lesbian feminism. There are looks at failed relationships, internal struggles as well as a spiritual journey or two.

Sometime After Midnight: A Cinderfella Story by L. Philips

This new YA novel is perfect for both teens and adults as it divulges in a queer romance and a story about love and acceptance. Nate and Cameron met one night in a club in Los Angeles, unaware that their single encounter would lead to an adventure of social media and maybe even true love. After finding out that Cameron’s family owns a corrupt record label, Nate does his best to ignore their chemistry, running from the club without saying goodbye. But Cameron knows what he wants and doesn’t want Nate to get away, having his social media famous sister post a picture of Nate’s shoes online in the hopes of reuniting the potential lovers.