Reading in the Stacks: May with Traci Thomas from The Stacks

Reading in the Stacks: May with Traci Thomas from The Stacks

Alright, I’m back with my May book pairings. In case you’re new here every month I’m sharing three brand new books (released in the last month) and pairing them with two backlist titles. The pairings range from books that are on the same topic to books that are in conversation with each other to books that give me the same vibes. Happy reading! 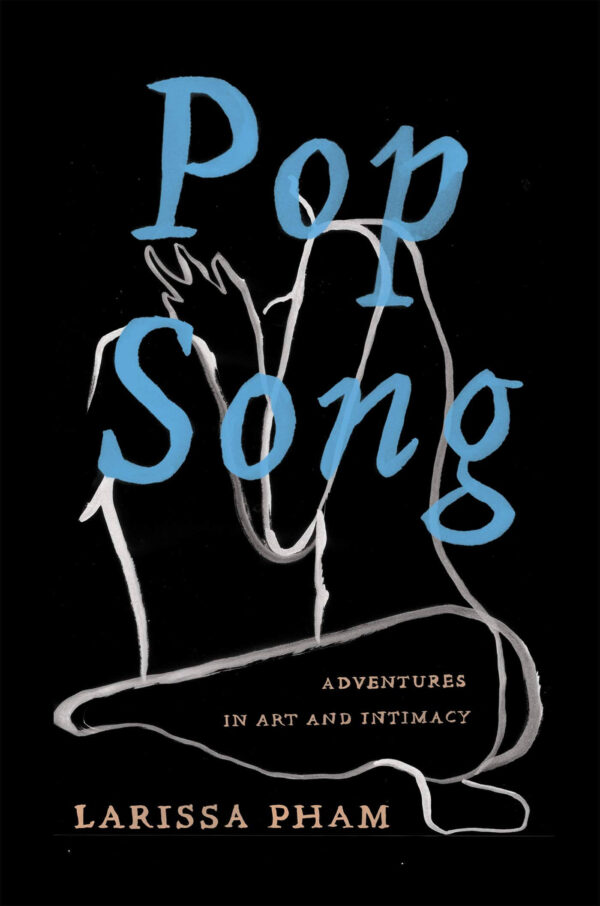 POP SONG: ADVENTURES IN ART AND INTIMACY by Larissa Pham

A collection of deeply personal essays about love and loss and the ways these human emotions are enhanced and shaped by the art we consume. Each essay reads as a memoir and also a critique of contemporary culture. There is no limit to what Pham is willing to share, from disordered eating to her positionality as the American-born daughter of Vitenemese immigrants. The book is slow and moody and languishes in the contours of language and style. 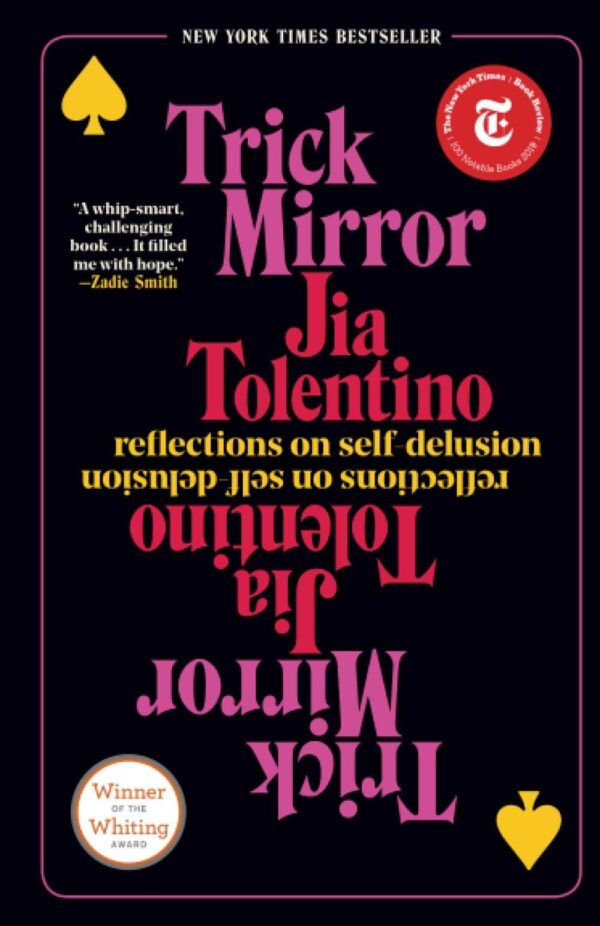 What I found abundantly clear in my reading Pop Song is that Larissa Pham is considerably smarter than me—and that’s the exact same feeling I had when I read Trick Mirror, which led me to this pairing. In Trick Mirror, Tolentino also takes on personal essays that engage with culture and art to tell a bigger story of what it means to be alive right now. I found Tolentino’s essays to incorporate more humor and attempt to engage more actively with millennial culture than Pham’s essays, which felt steeped in the personal. These two books work together and find a beautiful balance.

On The Stacks we dedicated an entire episode of the podcast to Trick Mirror, listen now. 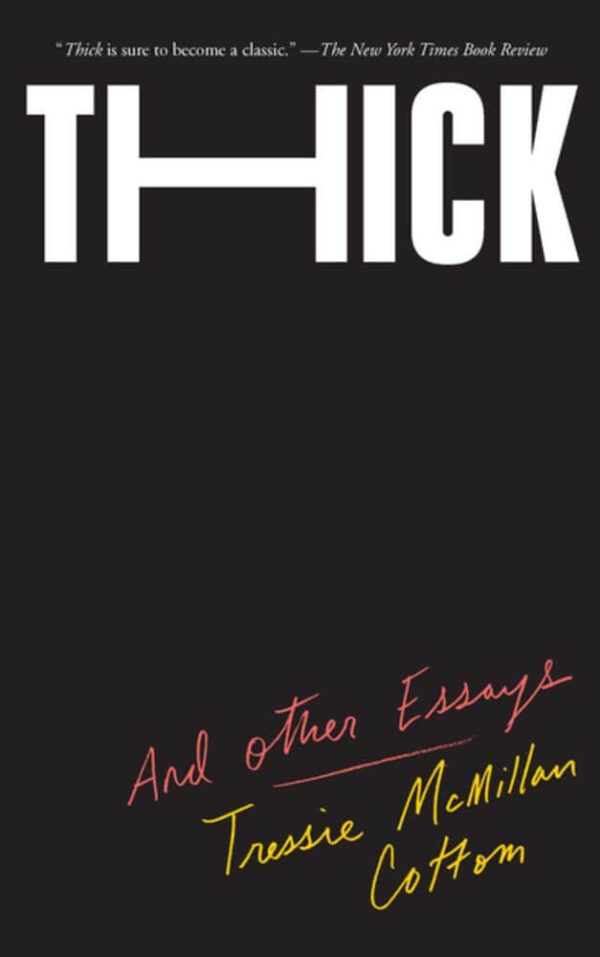 THICK: AND OTHER ESSAYS by Tressie McMillan Cottom

In Thick we get another collection by another woman who is so damn smart it hurts. This collection centers Black women and their encounters with American institutions and cultural touchstones (like The New York Times opinion writers, and Barack Obama’s first run at the presidency). Cottom is obsessive about arguing through a lens that holds Black women in the center. This approach gives the collection a specificity that is rich in nuance and depth. Cottom is always complicating the narrative. I’ve already read this book twice, and I will read it again, because Cottom’s arguments are rich and complex and embrace the best parts of thinking critically.

Hear Tressie McMillan Cottom on The Stacks from 2019. 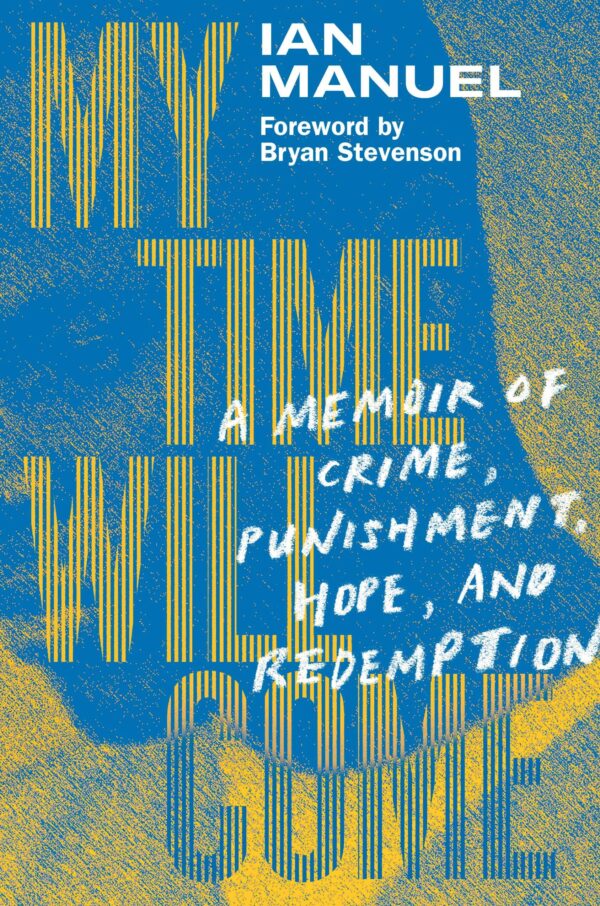 MY TIME WILL COME: A MEMOIR OF CRIME, PUNISHMENT, HOPE, AND REDEMPTION by Ian Manuel

At the age of 13, Ian Manuel, was sentenced to life in prison without the possibility of parole for a non-homicide crime. He then went on to spend two-thirds of his life in prison, 18 years of which were in solitary confinement. This memoir is a look at Manuel’s life both as a boy before he was imprisoned and then as a young person locked away after being told he is irredeemable and left to languish on his own. This is an incredible story of Manuel’s will to survive and the cruelty that is intrinsic to the punishment system we have set up in America. 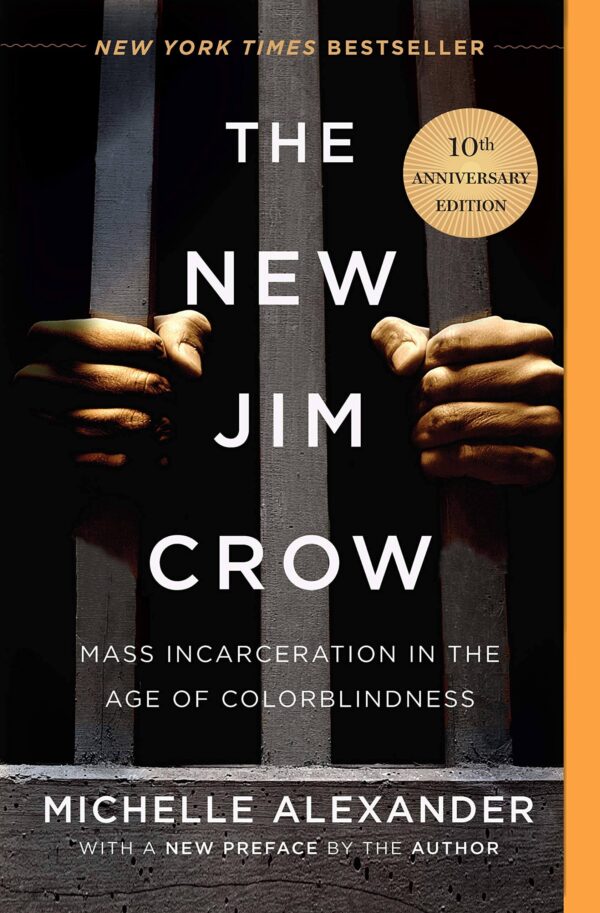 THE NEW JIM CROW: MASS INCARCERATION IN THE AGE OF COLORBLINDNESS by Michelle Alexander

One of the most important and influential books written in the last 20 years. The New Jim Crow is a perfect companion to My Time Will Come because it gives a deep academic understanding to the personal reflections of Ian Manuel’s experiences. Alexander systematically breaks down the ways the prison industrial complex was revamped to target Black and brown men to ensure their second class citizenship. While the genre and style of these books are very different, it is impossible to fully comprehend the cruelty of what happened to Manuel without understanding the ways that mass incarceration is designed to do maximum harm to people who look like him. 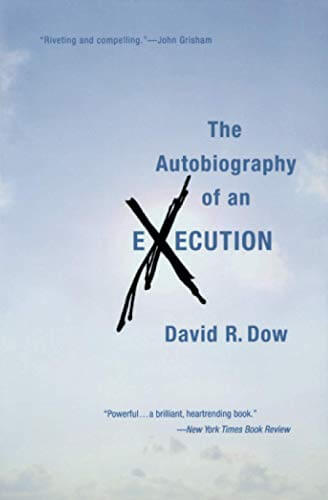 THE AUTOBIOGRAPHY OF AN EXECUTION by David R. Dow

I read this book years ago, and it changed the ways I think and understand carceral punishment. The book is mostly focused on the case against the death penalty and explores many arguments against the practice.  Dow is looking at things like the morality of the US government, the corruption of courts, the fallibility of juries, and the prejudice of judges. I chose to pair this with My Time Will Come because the idea that we can lock someone away without any hope of freedom and without any attempts at reformation is directly connected to the practice of killing people who have committed crimes. You cannot have a holistic understanding of prisons without understanding the depravity of most draconian punishments. 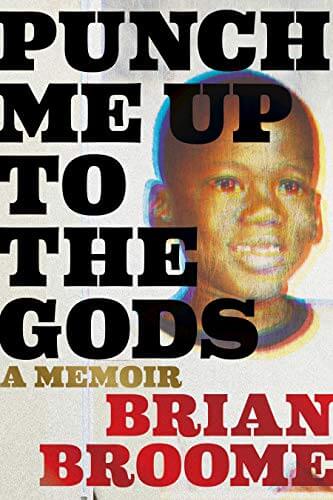 PUNCH ME UP TO THE GODS by Brian Broome

Brian Broome shares the story of his life in his memoir, a life that reflects on his childhood as a dark-skinned Black boy who finds himself crushing on other boys. The book takes off from there, and we watch the ways Broome’s understandings of himself have an impact on his relationships with those closest to him. We watch as he grapples with addiction, abuse and ultimately finding his way. Broome is reflective and vulnerable and in doing so, creates sentences that beg to be read. 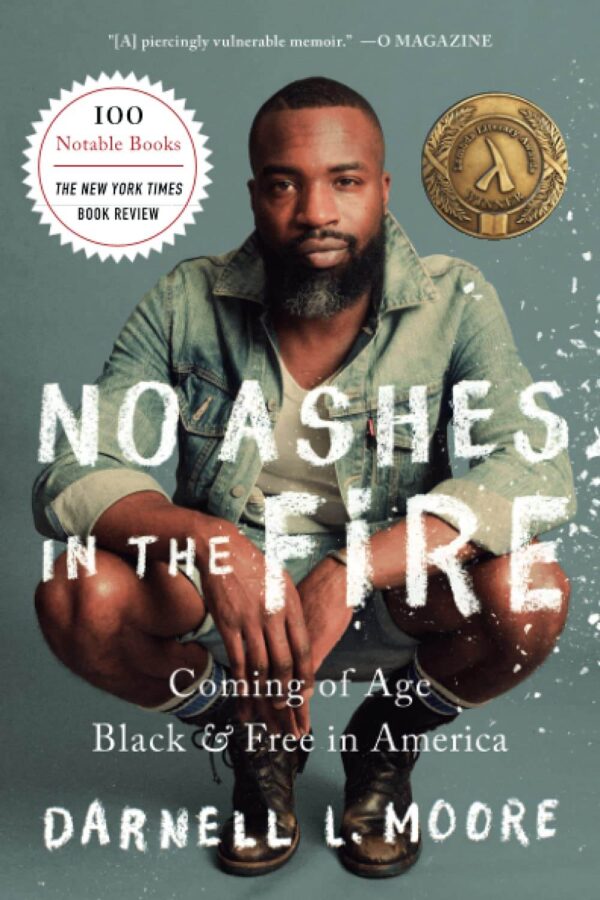 NO ASHES IN THE FIRE: COMING OF AGE BLACK AND FREE IN AMERICA by Darnell Moore

When it comes to memoirs about discovering oneself, sexuality and relationship to Blackness, I would be remiss not to mention No Fire in the Ashes. In Moore’s memoir we are allowed into his intimate reflections on childhood as a Black boy growing up in 1980’s Camden, New Jersey, his journey reckoning with his sexuality, and the radical love that he learned from his family. This memoir is illuminating. This book pairing is an obvious choice for me, and a reminder that our identities are nothing without the companionship of our experiences. It should also be said, Darnell Moore is one of the most magnetic people I have had the pleasure of hosting on the podcast, he is warm and kind and incredibly thoughtful and you can get a sense for this if you listen to No Ashes in the Fire on audio. 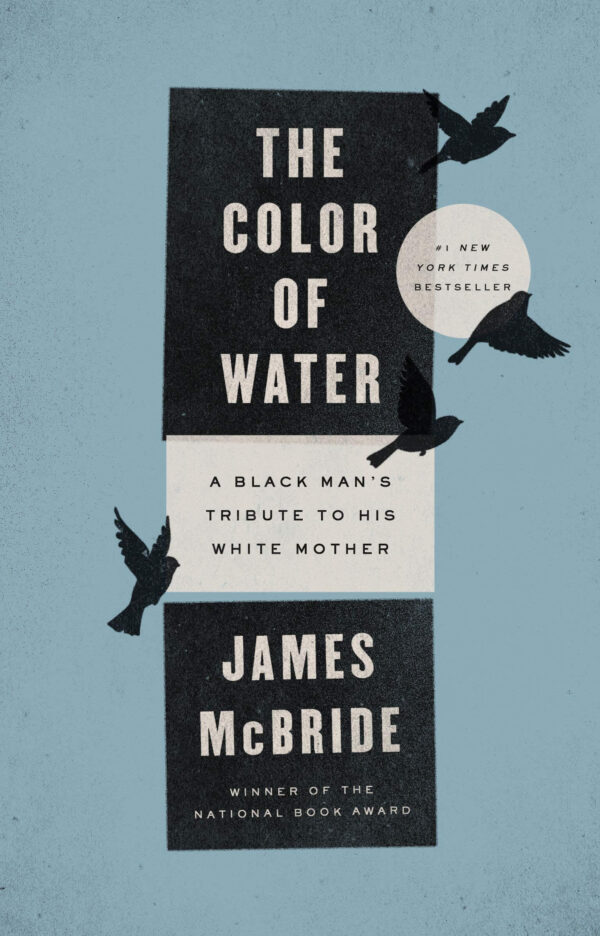 THE COLOR OF WATER: A BLACK MAN’S TRIBUTE TO HIS WHITE MOTHER by James McBride

While the content of these two memoirs is different, there is a throughline around Blackness and the relationships between children and parents. The ways children can never fully see or understand the people who raise them. The ways adults can hinder and harm their children, and the ways that type of love is complicated. These books traffic in similar spheres and are certainly in conversation with one another, even if this conversation seems a step removed.