Reading in the Stacks: October with Traci Thomas From The Stacks

Reading in the Stacks: October with Traci Thomas From The Stacks

I know I’m not the only person who can’t believe 2021 is almost over. The good news is October has been ripe with great books released into the world, and I’m excited to talk about three with you. You know the drill: each month I present you three brand new books, and pair each one with two backlist titles. So if you are interested in and/or liked the new book, I’m hooking you up with more books to read that are in a similar vein. Easy right?

Plus if you can’t get enough of my book recommendations or just want more bookish content (who doesn’t) you can check out my weekly podcast The Stacks and follow The Stacks on Instagram! 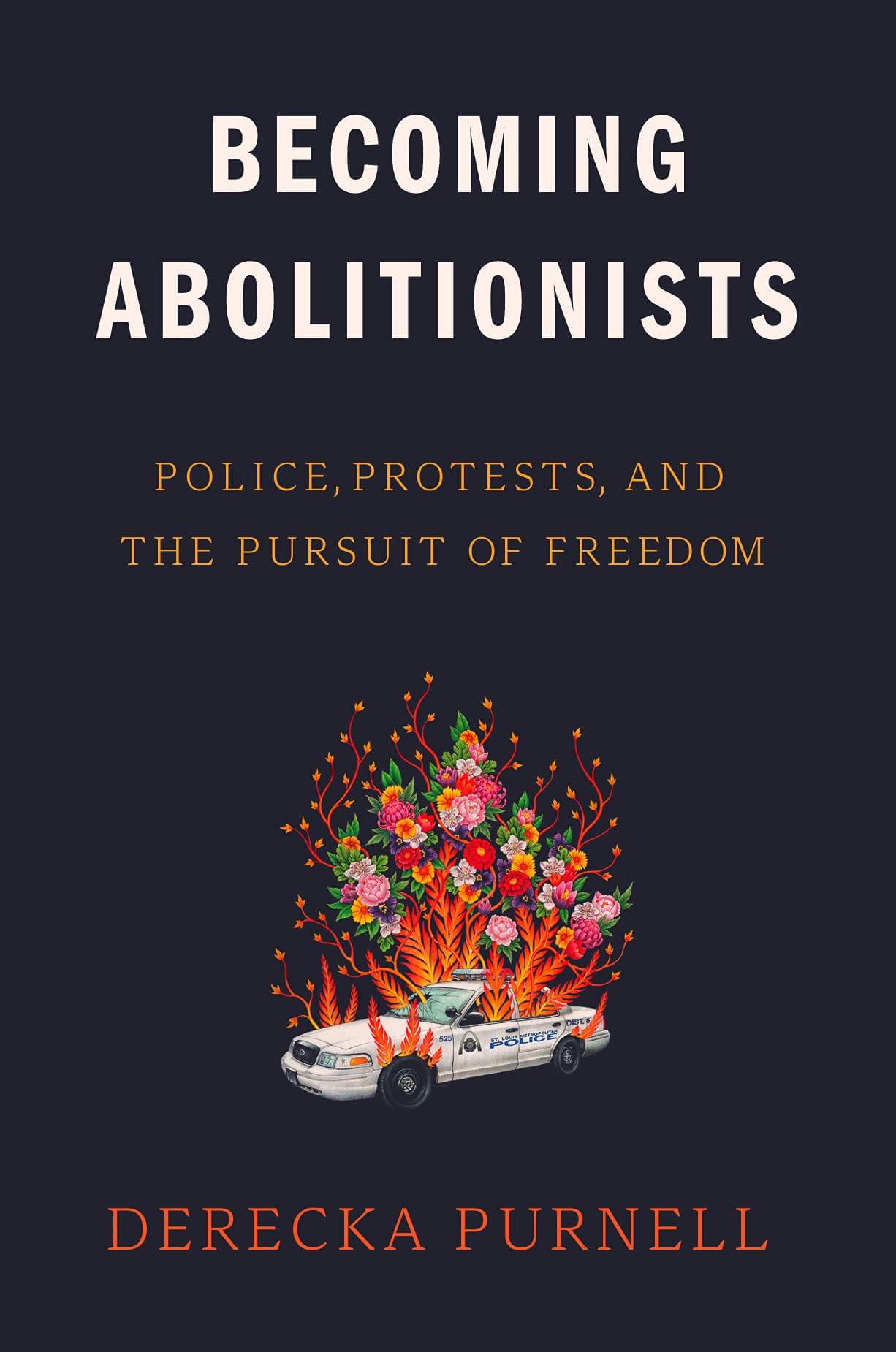 Becoming Abolitionists: Police, Protests, and the Pursuit of Freedom by Derecka Purnell

Over the last 10 to 15 years I’ve been thinking a lot about police and prison abolition, and identified as something close to “abolition curious.” I have been interested in the ways the police and prison harm people, and the ways that the systems I hate most are supported by institutions of punishment—however, I remained hesitant to identify as a full-fledged abolitionist because I didn’t have a solution to all the questions that getting rid of the police and prisons bring about. It wasn’t until I read Becoming Abolitionists, that I realized that I didn’t have to have all the answers to call myself an abolitionist. I could want for a better world, and imagine possibilities, and take actions to move in that direction without having to be a policy expert. Through the book, and Purnell’s own journey toward abolition, I learned so much about the intersectionality of abolition and finally came to understand that this movement for a world without police and prisons is about evolution and activism—not about stagnant ideas. Also, if you’re not familiar with Derecka, she was a guest on The Stacks in September, and both of her episodes (part one and part two) were incredible. I highly recommend our conversations, and her work in the newly released Abolition for the People the essay collection that was edited by Colin Kaepernick (which The Stacks also did an episode on….I told you I’ve been thinking a lot about  abolition).

If Becoming Abolitionists interests you, I suggest you check out 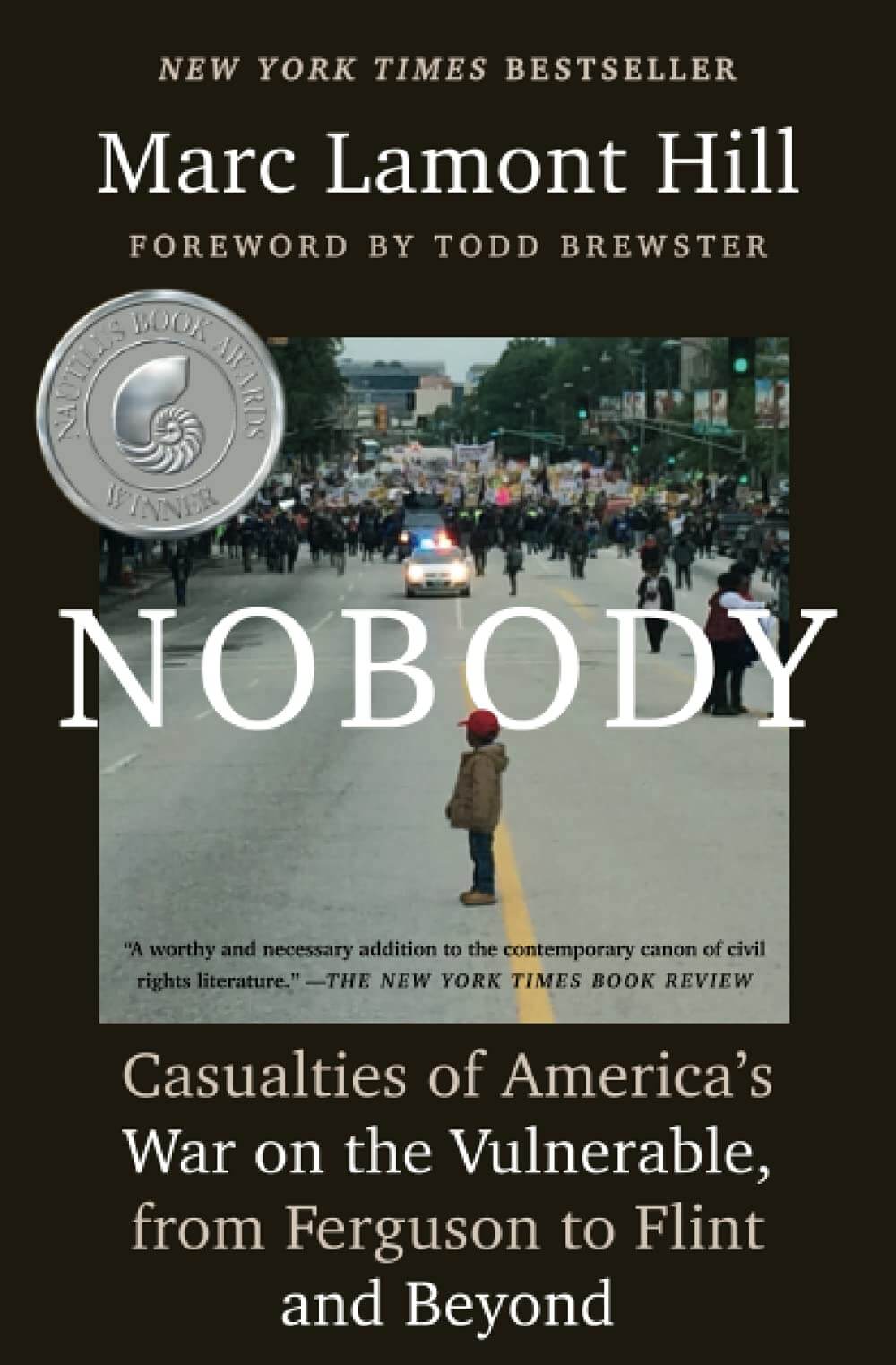 Nobody: Casualties of America’s War on the Vulnerable, from Ferguson to Flint and Beyond by Marc Lamont Hill

As I mentioned above, I have been on a journey toward abolition for many years. I think reading about how other people have arrived at abolition and the events and systems that have led them there is fascinating. I found that Becoming Abolitionists picks up around the same place Marc Lamont Hill (past guest of The Stacks) left off in this book. Both books use events in recent history to explain how the system is working as designed, and how that design is based in racism, sexism, ableism and a whole lot of other very toxic “isms”. And it should also be said, Hill is such a smart and talented writer who crafts some powerful arguments throughout Nobody. 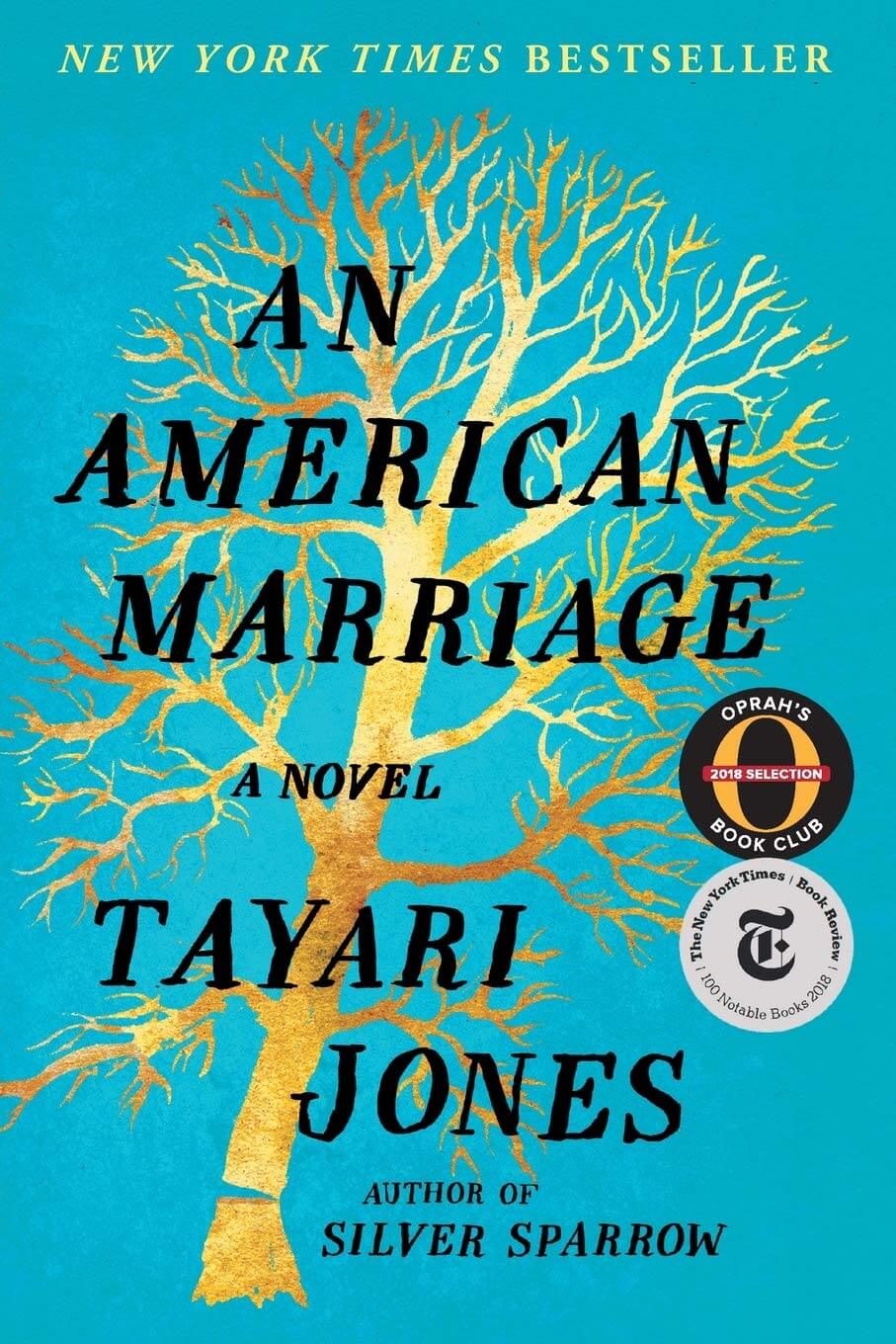 Brace yourselves: I’m recommending some fiction! An American Marriage is a look at newlyweds, Roy and Celestial, who are living the dream until they are ripped apart by Roy’s incarceration for a crime that occurred under dubious circumstances. This book is emotional and leans into the ways that prison isn’t only about the person incarcerated, but also the unending consequences in the community, which is also an idea that Purnell hammers home in Becoming Abolitionists.

Shoutin’ in the Fire: An American Epistle by Danté Stewart

In his debut memoir, Stewart examines his life through his multiple intersecting identities as a Black, American, and Christian. He begs the question, can someone be all three of these things, fully, at once? The book is a meditation on what it means to be a Black, Jesus-loving American, and what it means to feel certain parts of your identity attacked or diminished by other parts. For example: Stewart was preaching in a predominately white evangelical church in and around 2016, and the ways he witnessed his parishioners respond to the murders of unarmed Black men at the hands of the police changed his understanding of his own Blackness and the religion that he swore loved him back. This book is obsessed with the big questions and how we can move through them.

If Shoutin’ in the Fire sounds like you, you’ll love 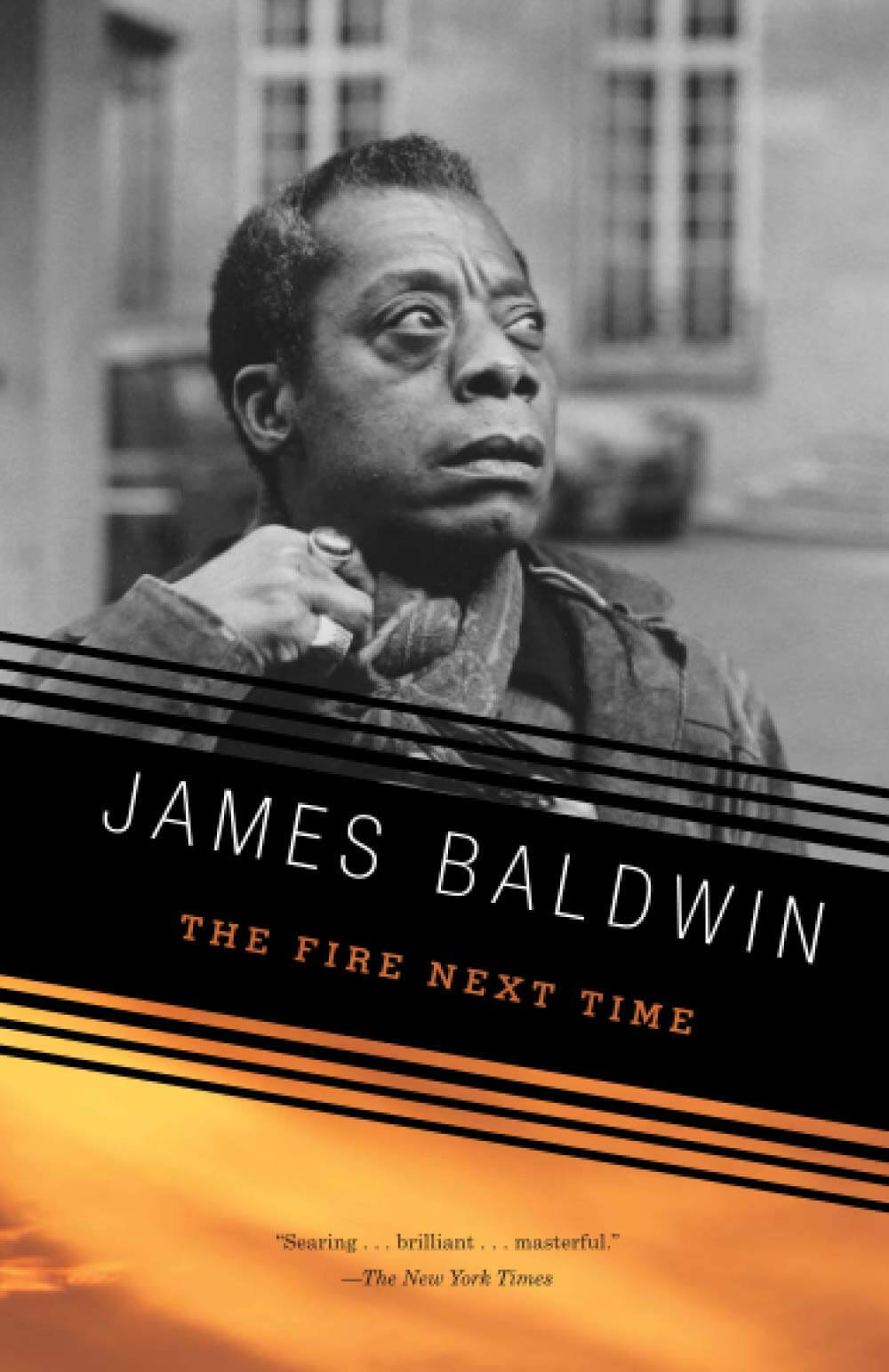 The Fire Next Time by James Baldwin

I think it would be hard for anyone who reads even a little bit of Shoutin’ in the Fire to not sense some similarities between what Danté Stewart is doing and what James Baldwin has done. I don’t think that Stewart is asking the same questions (nor do I think he is as gifted a writer, just yet) but the conversation and the unpacking of the complexities of Black life in America are certainly intertwined. It’s also made clear early on that Stewart has studied deeply at the altar of Baldwin and if you want more of an understanding of Stewart’s inspiration, Baldwin is an obvious place to start. 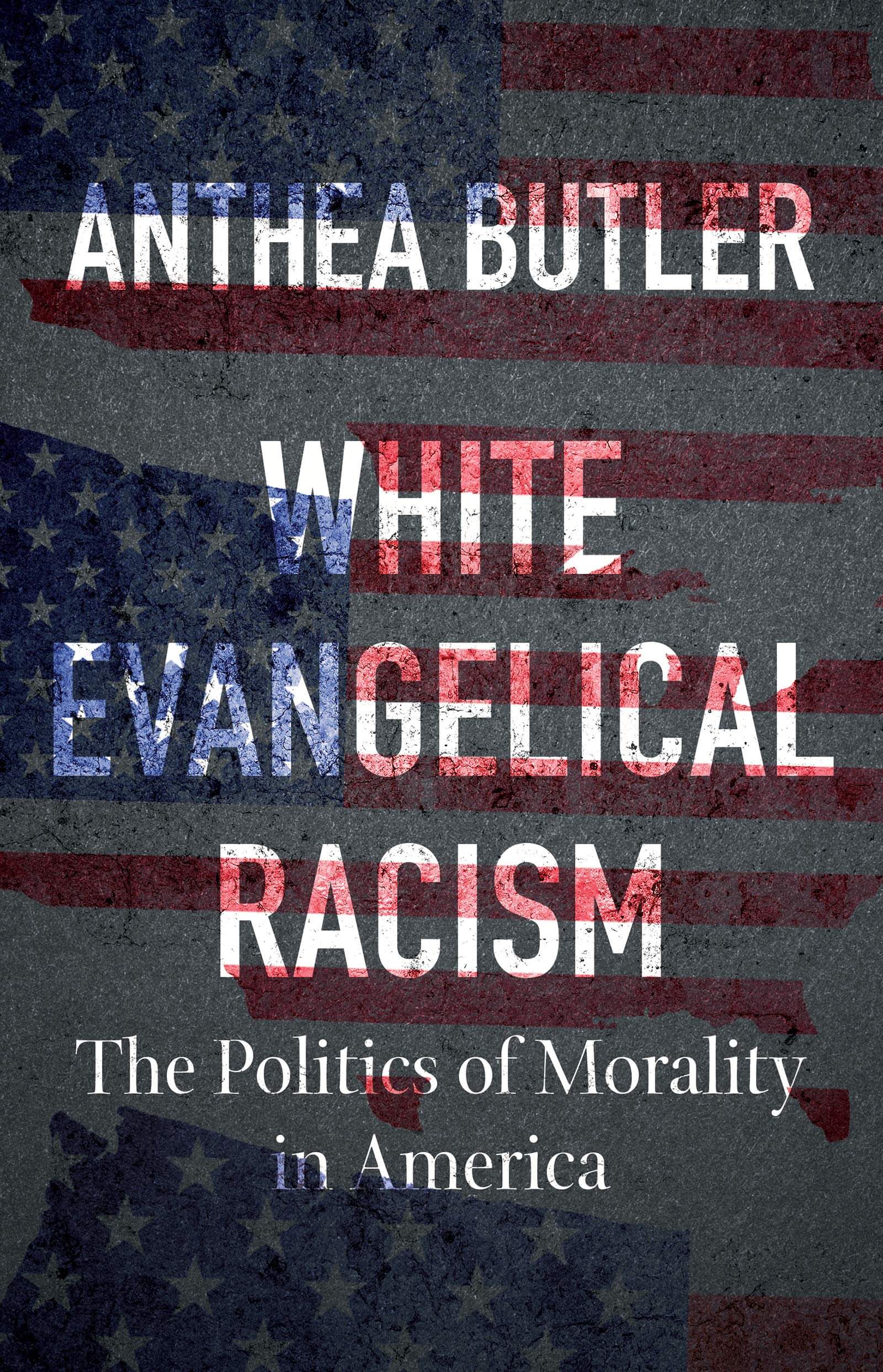 White Evangelical Racism: The Politics of Morality in America by Anthea Butler

I am cheating a little bit here because this isn’t a backlist title (it came out in March of 2021) but it is so perfect for understanding more thoroughly the anti-Black racism that Stewart experienced and perpetuated in his role as a Black preacher in predominantly white evangelical churches of the south. Butler is a scholar of religion and expertly breaks down the history and politics that have created these racist institutions and the ways they have amassed so much power even in the face of a purported morality. 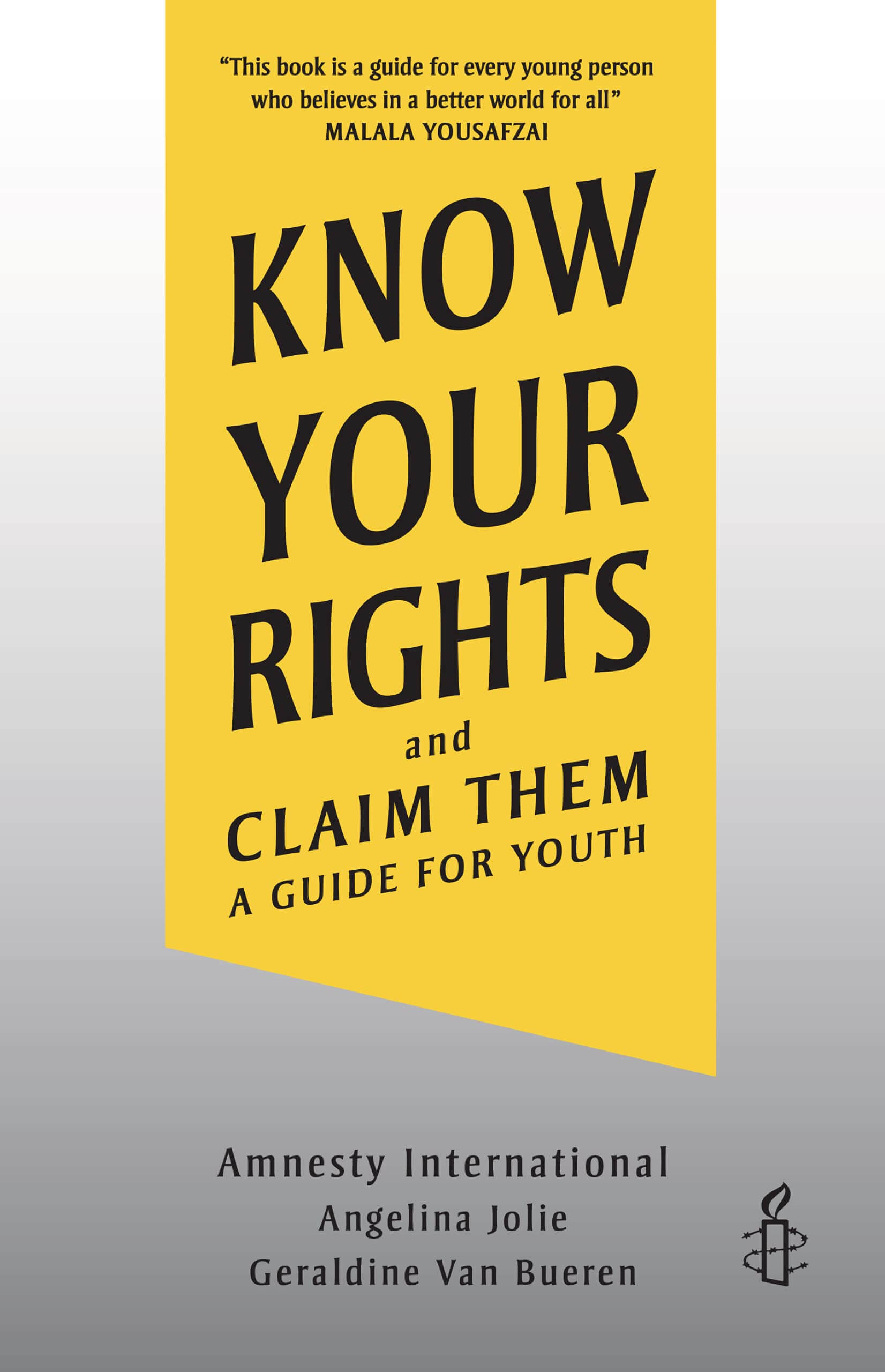 Know Your Rights and Claim Them: A Guide for Youth by Amesnty Internation, Angelina Jolie, and Geraldine Van Buren

Here are a few more books to read for you (or the young person in your life) if you liked Know Your Rights and Claim Them. 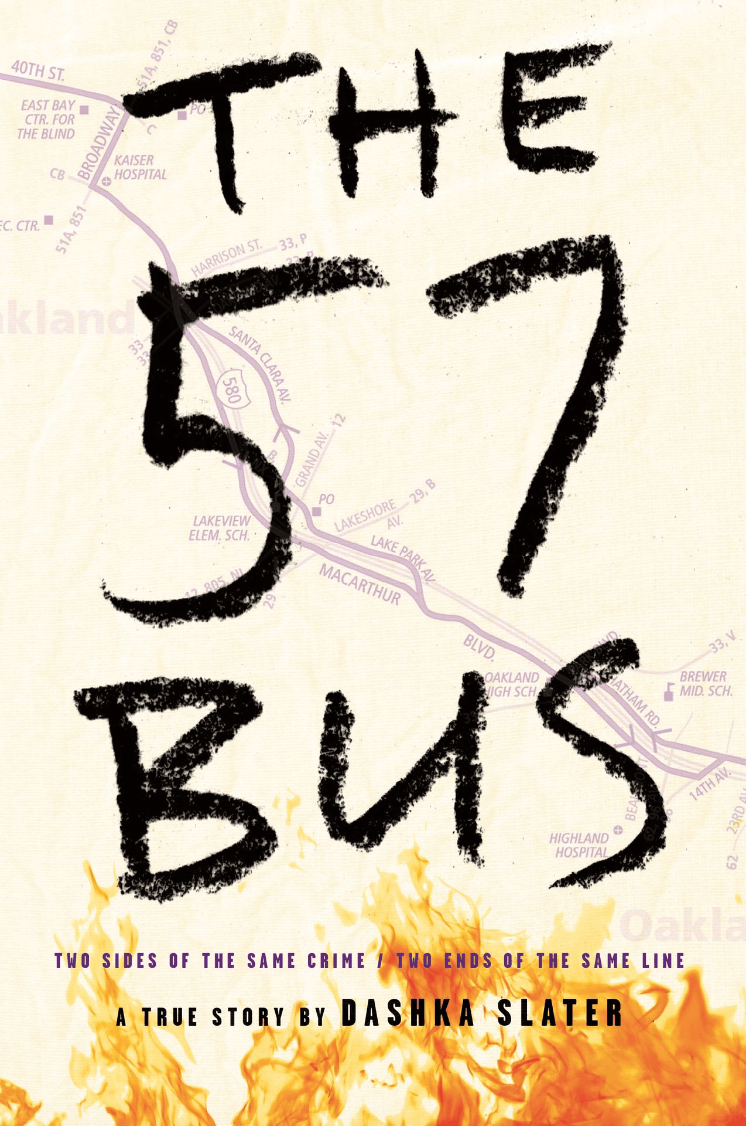 The 57 Bus: The True Story of Two Teenagers and the Crime That Changed Their Lives by Dashka Slater

One of the reasons I don’t read more young adult books is because YA doesn’t offer nearly as many nonfiction titles as I would like, but The 57 Bus is a welcome exception. It is an incredible story about two teenagers that come together on a bus in Oakland, and one lights fire to other’s skirt. The book examines crime, punishment, gender and race all aimed at a younger audience. I loved the way Slater takes on the serious topic without minimizing young people’s capacity to understand the complexities. It also fits nicely with Know Your Rights and Claim Them because it’s calling for young people to understand and own their power and their purpose. 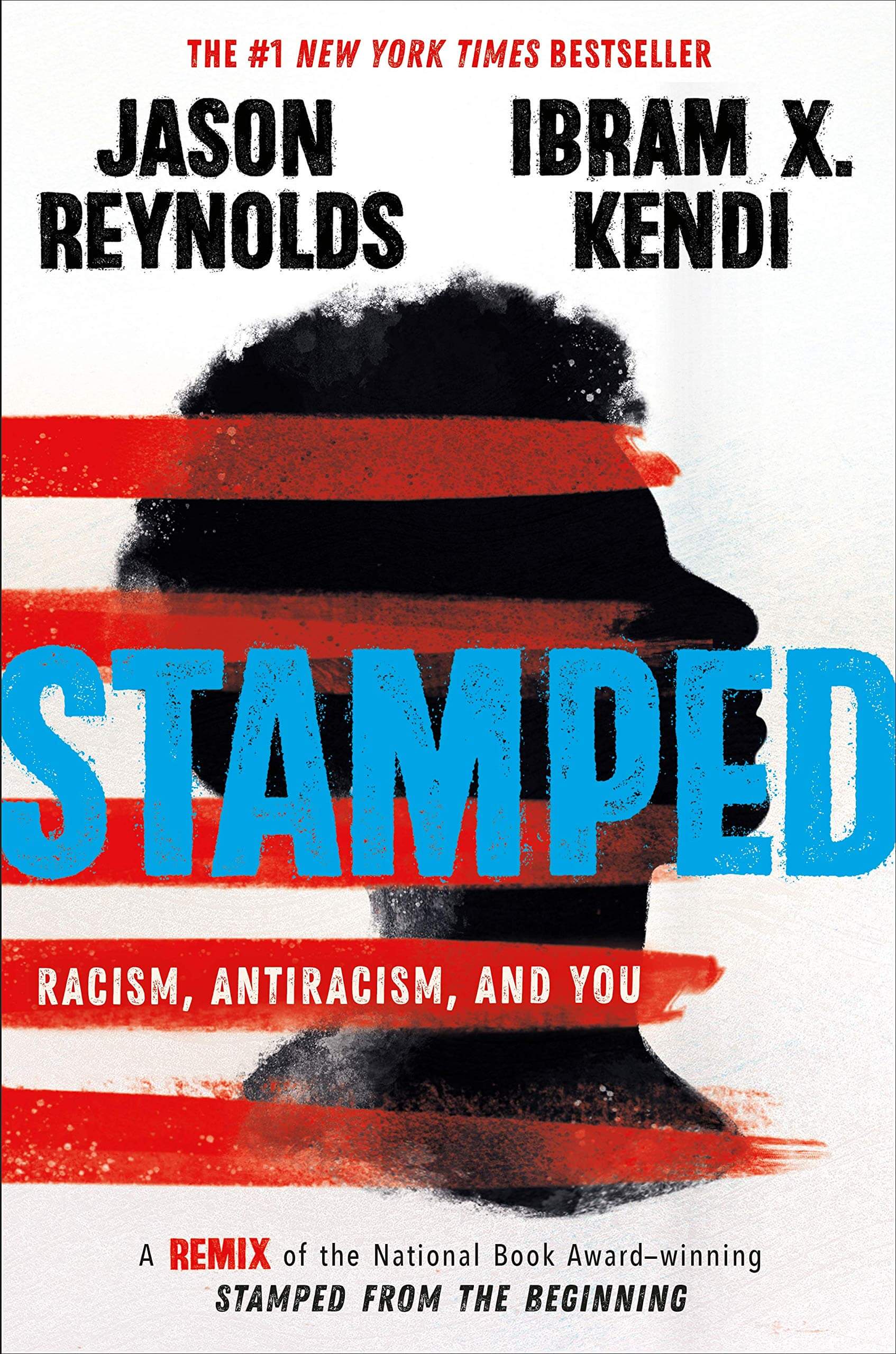 Stamped: Racism, Antiracism, and You by Jason Renoylds and Ibram X. Kendi

This is another great piece of ambitious nonfiction for younger readers. Jason Reynolds (a favorite of The Stacks) adapts Ibram X. Kendi’s (another past guest) National Book Award-winning Stamped from the Beginning for young people. He remixes this dense history book about the ways racism has grown and changed in this country into accessible and actionable text for young people to engage with. It is a call to action and a push toward equality.