What She Reads if She Loves The Oscars

What She Reads if She Loves The Oscars

Film buffs and average joes alike get excited for the Oscars every year. Whether you’re in it for the Jimmy Kimmel jokes, the fashion on the red carpet, or for the love of film, the 2018 awards surely won’t disappoint.

The biggest award of the night is always Best Picture and there are some amazing candidates this year. No matter what movie you’re rooting for, we’ve got a book recommendation for you. 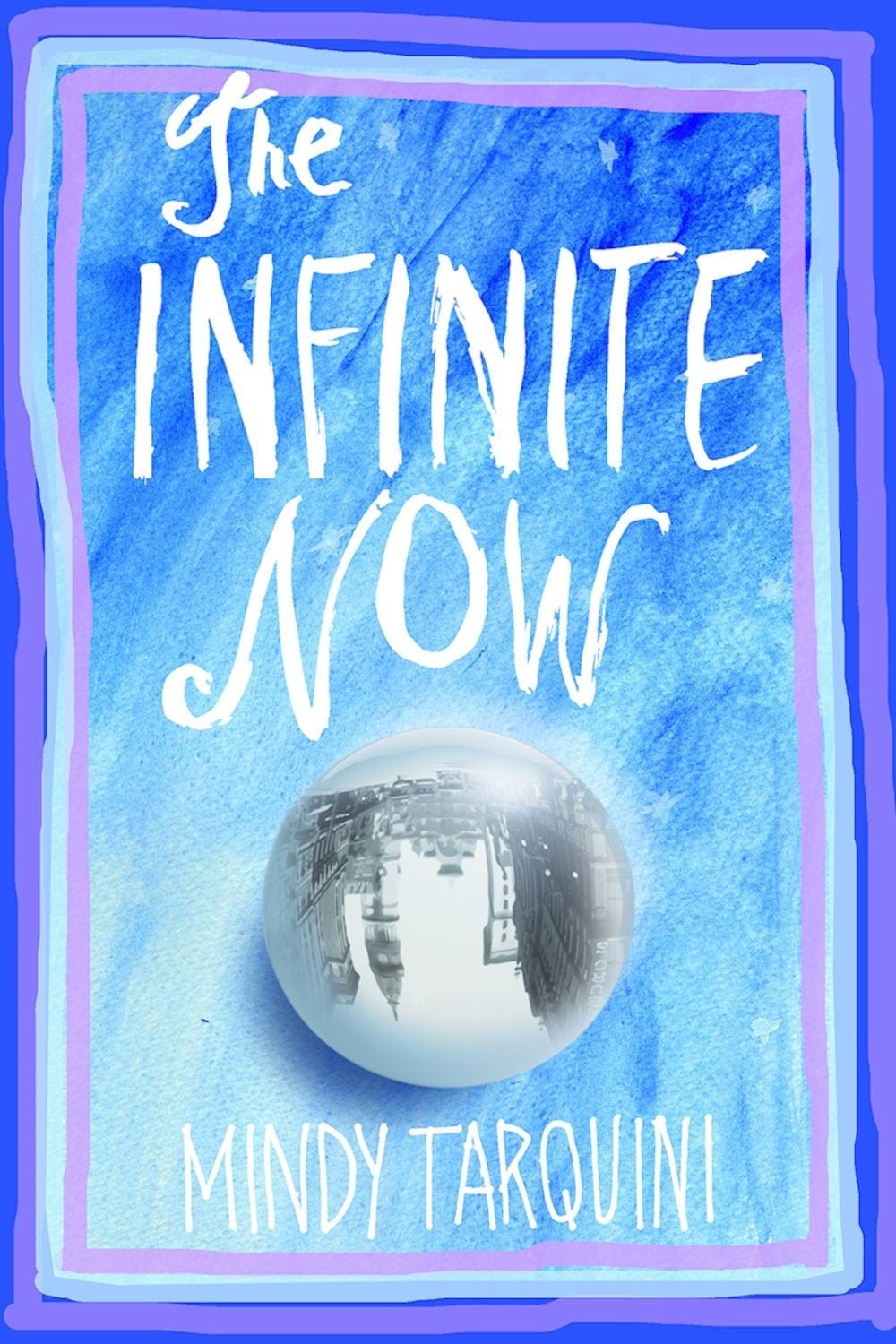 If you’re rooting for Call Me By Your Name, pick up The Infinite Now by Mindy Tarquini

Both stories are about Italian teenagers, familial relationships and transformational friendships. Call Me By Your Name follows 17-year-old Elio, his parents and his friend Oliver, who’s an American exchange student staying with them. The Infinite Now follows 16-year old Fiora, the man who took her in when she was orphaned and her friends, living in a town that seems to have been transported from Italy to the United States. 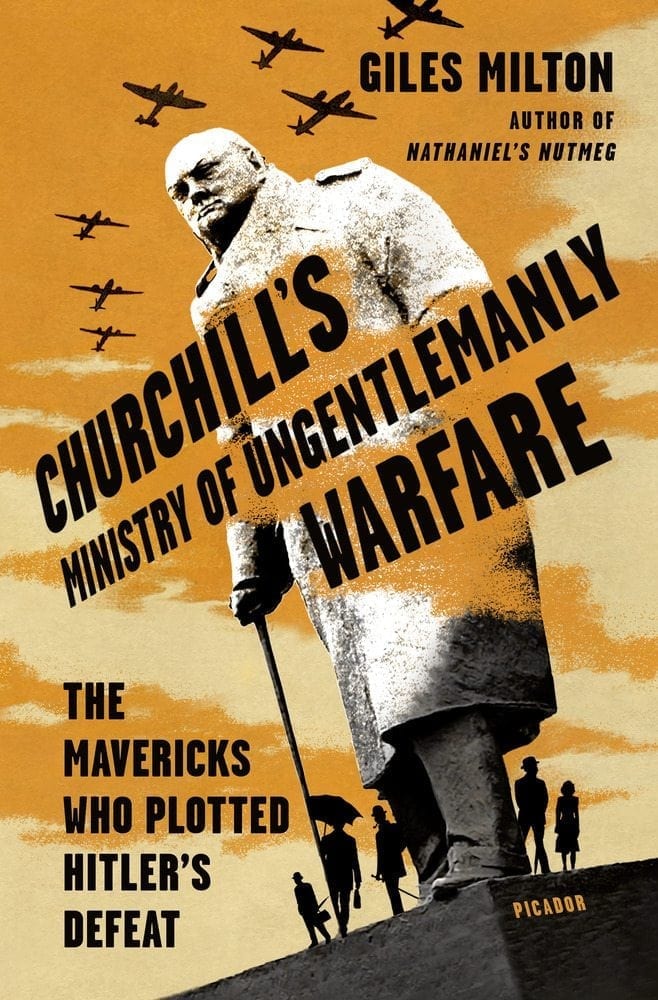 If you’re rooting for Darkest Hour, pick up Churchill’s Ministry of Ungentlemanly Warfare by Giles Milton

If you loved Darkest Hour, chances are you have a penchant for history, specifically in the WWII era. The movie may have piqued your interest on the dark side of Winston Churchill, commonly hailed as a hero in the fight against Hitler’s war machine and his Nazi regime. To learn more about his ethical casualties of war, check out the new release Churchill’s Ministry of Ungentlemanly Warfare. 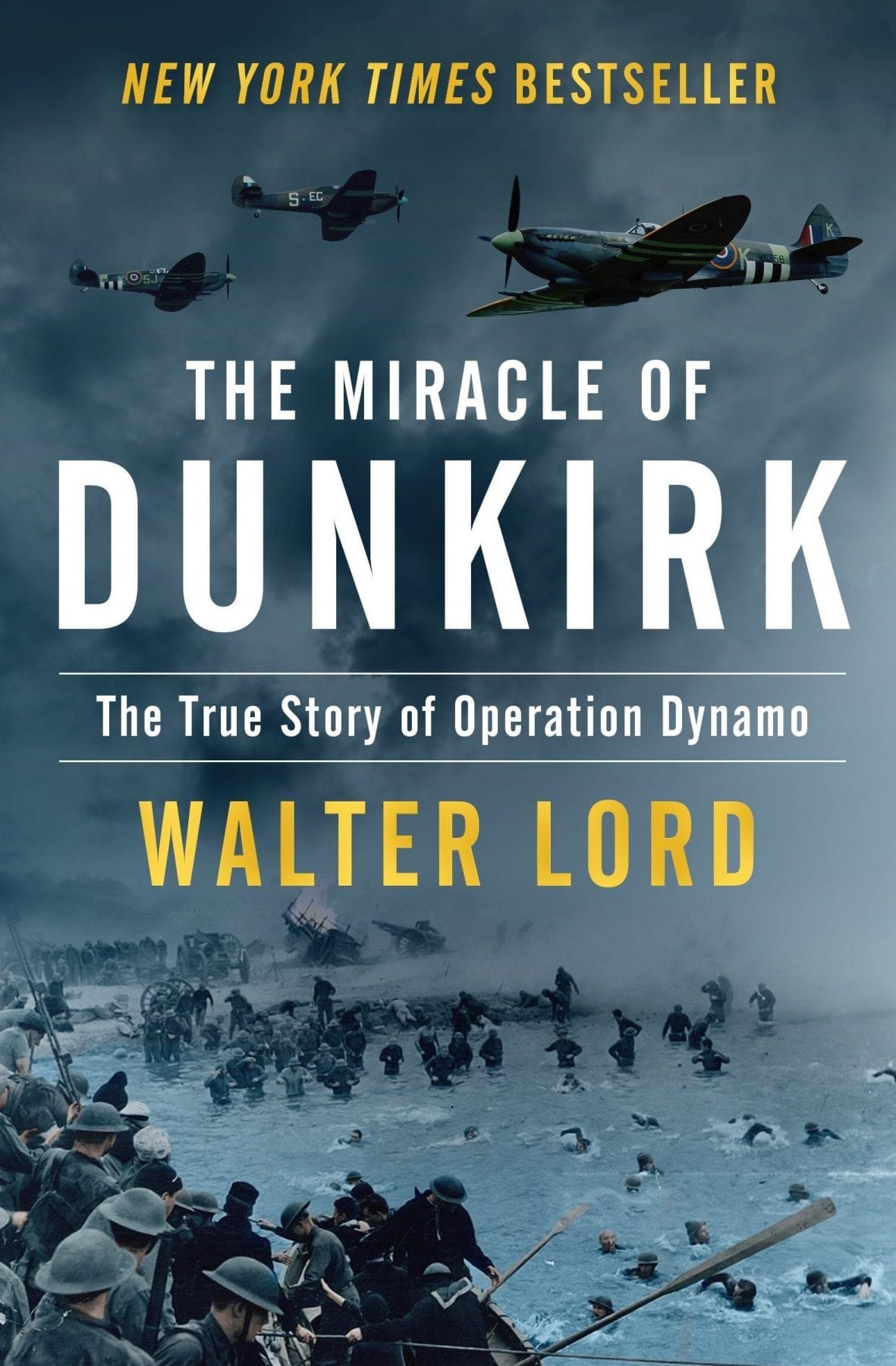 If you’re rooting for Dunkirk, pick up The Miracle of Dunkirk by Walter Lord

Having watched Dunkirk, you may feel that you know what happened during Operation Dynamo. But movies rarely capture the whole story. To get the truth, why not read the source material? The movie was based on the book The Miracle of Dunkirk, which illustrates the miracle of the people backing up their soldiers to defend Western Europe. 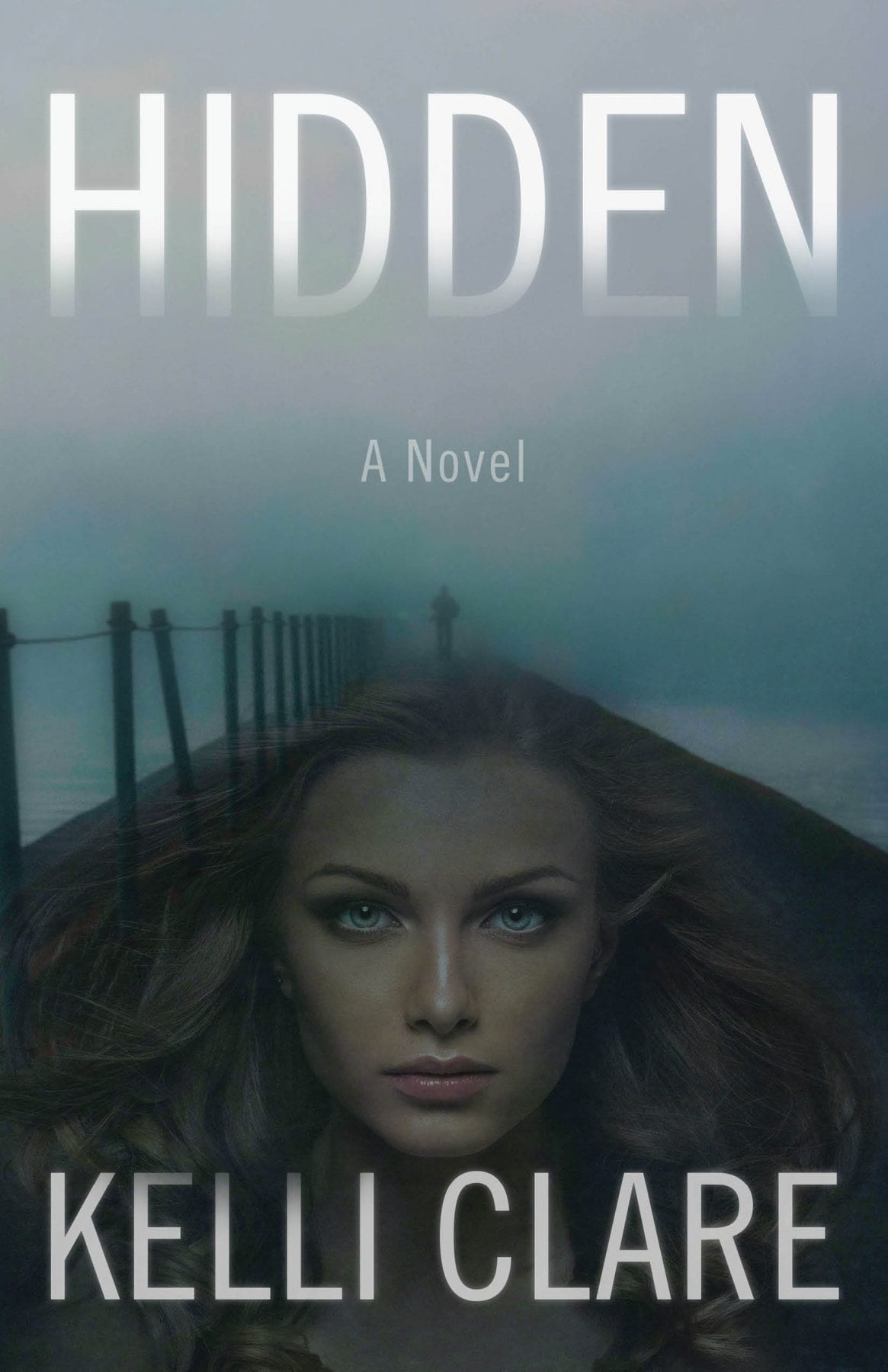 If you’re rooting for Get Out, pick up Hidden by Kelli Clare

Get Out is one of only a handful of thriller/horror movies to be nominated for Best Picture, along with The Exorcist, Jaws, and Silence of the Lambs, the latter of which is the only one to have won. If you’re a fan of horror, pick up the thriller Hidden. Like Get Out, the thriller aspect grows out of a romance in an unexpected way. 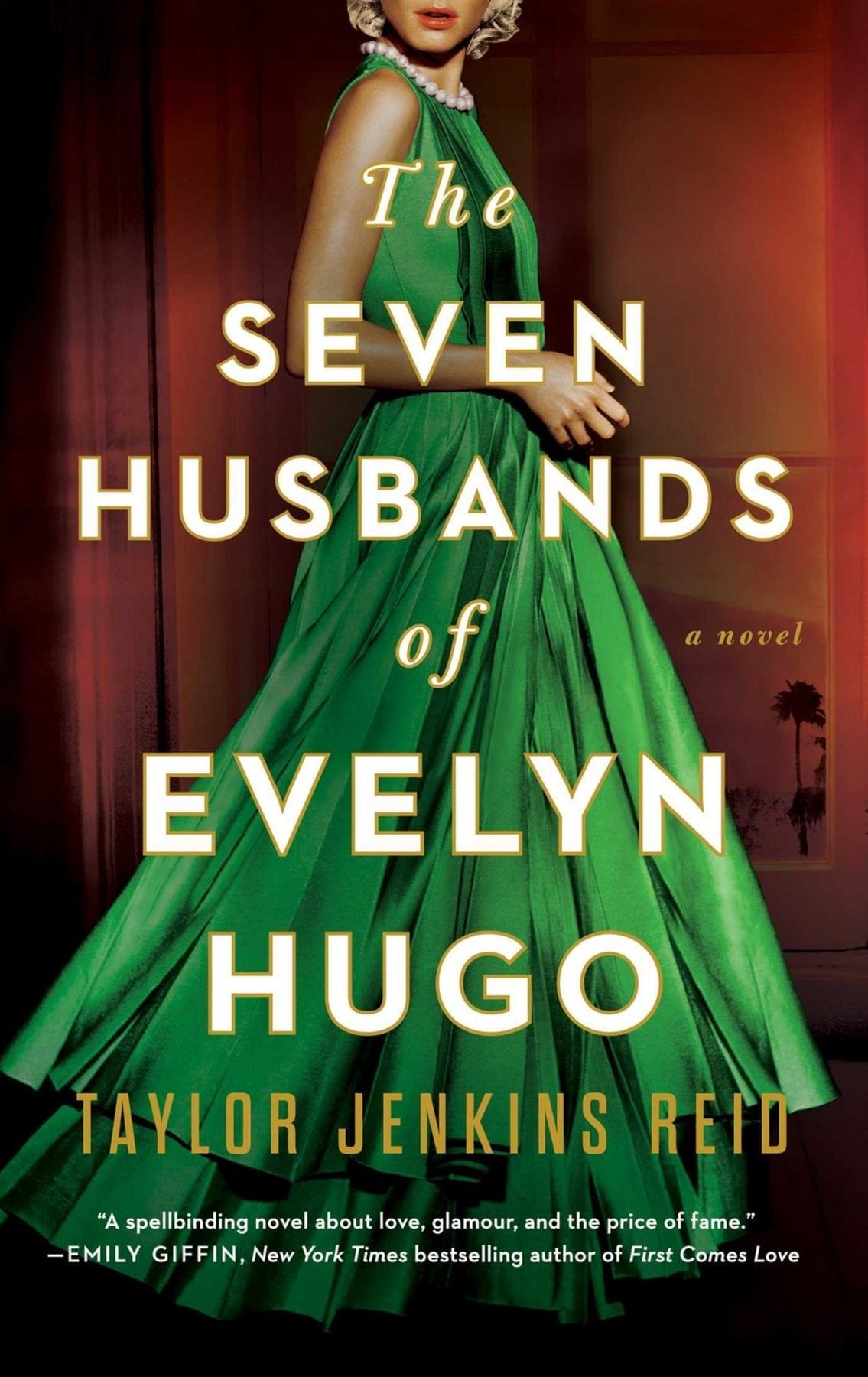 If you’re rooting for Lady Bird, pick up The Seven Husbands of Evelyn Hugo by Taylor Jenkins Reid

Just like Ronan is trying to get a grip on her life in Lady Bird, Monique Grant is trying to make something of herself in this contemporary novel by Taylor Jenkins Reid. When Monique is chosen to interview the illustrious actress, Evelyn Hugo, she’ll take the once in a lifetime opportunity to make a name for herself. As the two dive into Hugo’s life, they’ll find a connection between each other that neither are prepared for. 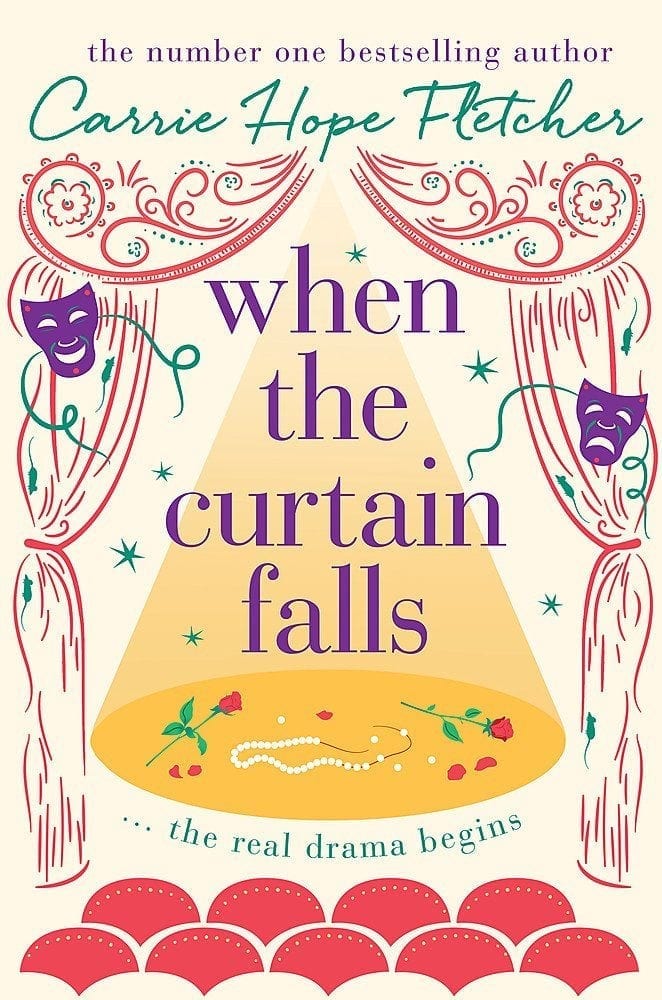 If you’re rooting for Phantom Thread, pick up When the Curtain Falls by Carrie Hope Fletcher

If you were swept up in the romance of Phantom Thread, check out When the Curtain Falls. Both love stories are (at least partially) set in London in the 1950s and have a glimmer of fame in the central characters. In Phantom Thread, renowned dressmaker to the stars Reynold Woodcock has his life turned upside down when he falls for Alma. In When the Curtain Falls, the theater has surprises in store for two sets of lovers. 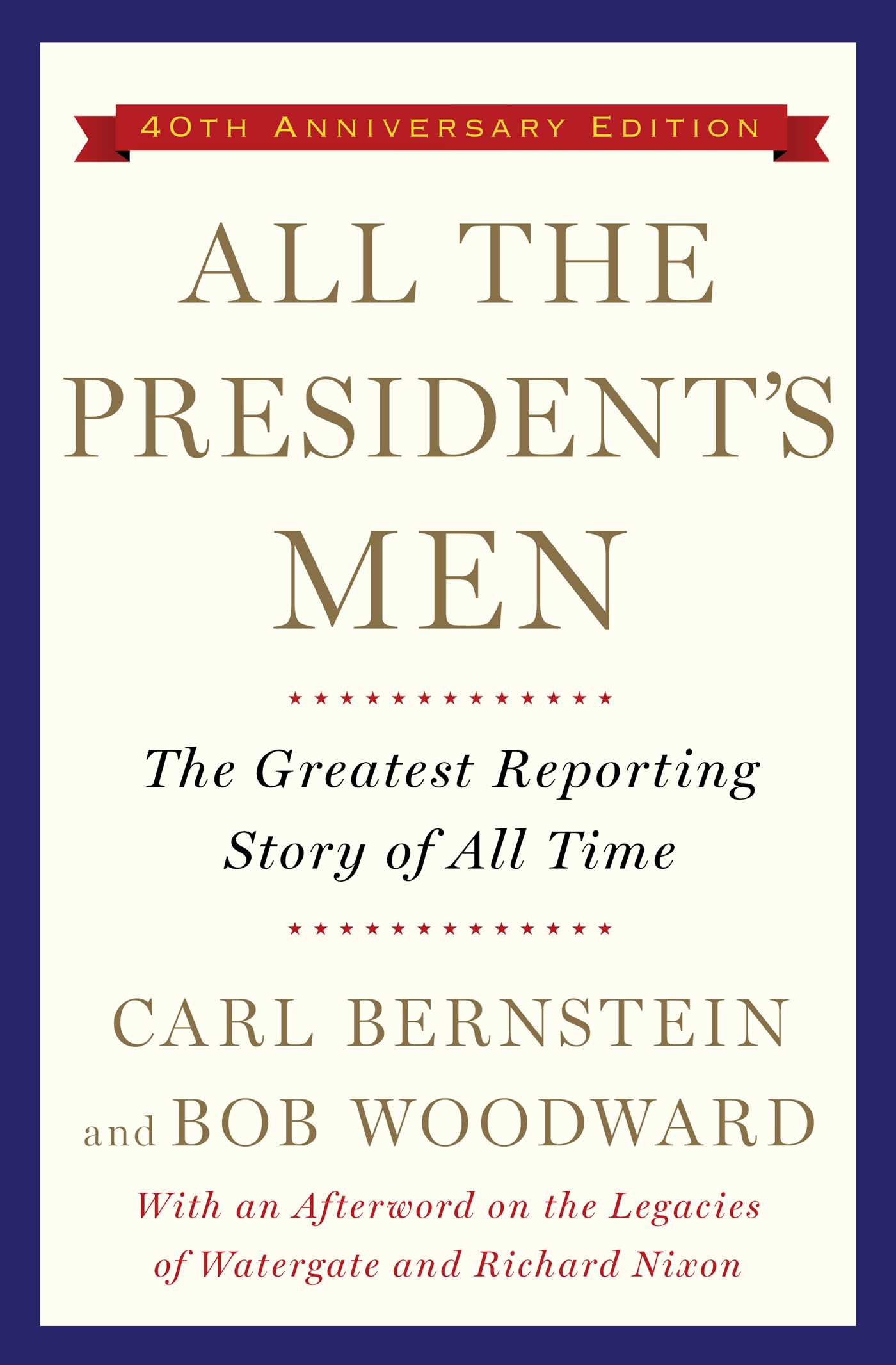 If you’re rooting for The Post, pick up All the President’s Men by Bob Woodward and Carl Bernstein

Kay Graham wasn’t the only reporter from The Washington Post on the scene when they uncovered the Watergate scandal. If you liked The Post, getting another perspective on arguably the biggest scandal in US history would deepen your understanding. All the President’s Men is the most well-known book on the subject. 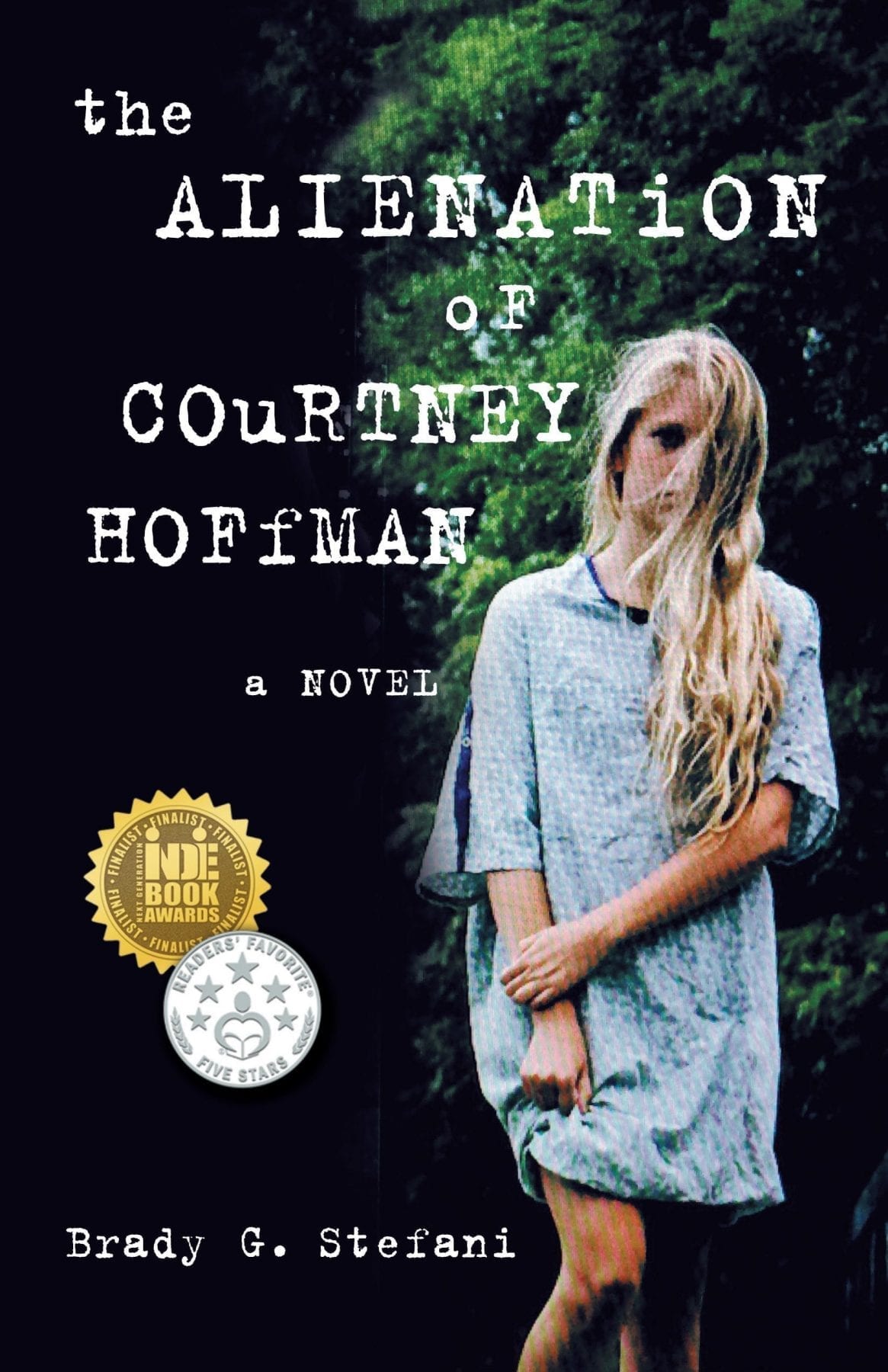 If you’re rooting for The Shape of Water, pick up The Alienation of Courtney Hoffman by Brady G. Stefani

For the sci-fi fanatic in all of us, The Shape of Water told the story of Elisa Esposito, a mute janitor in a classified government laboratory during the Cold War. She stumbles upon a top secret project―a humanoid amphibian. In The Alienation of Courtney Hoffman, Courtney has been visited by aliens who claim to have had an alliance with her now-deceased grandfather―and the world’s future depends on her. 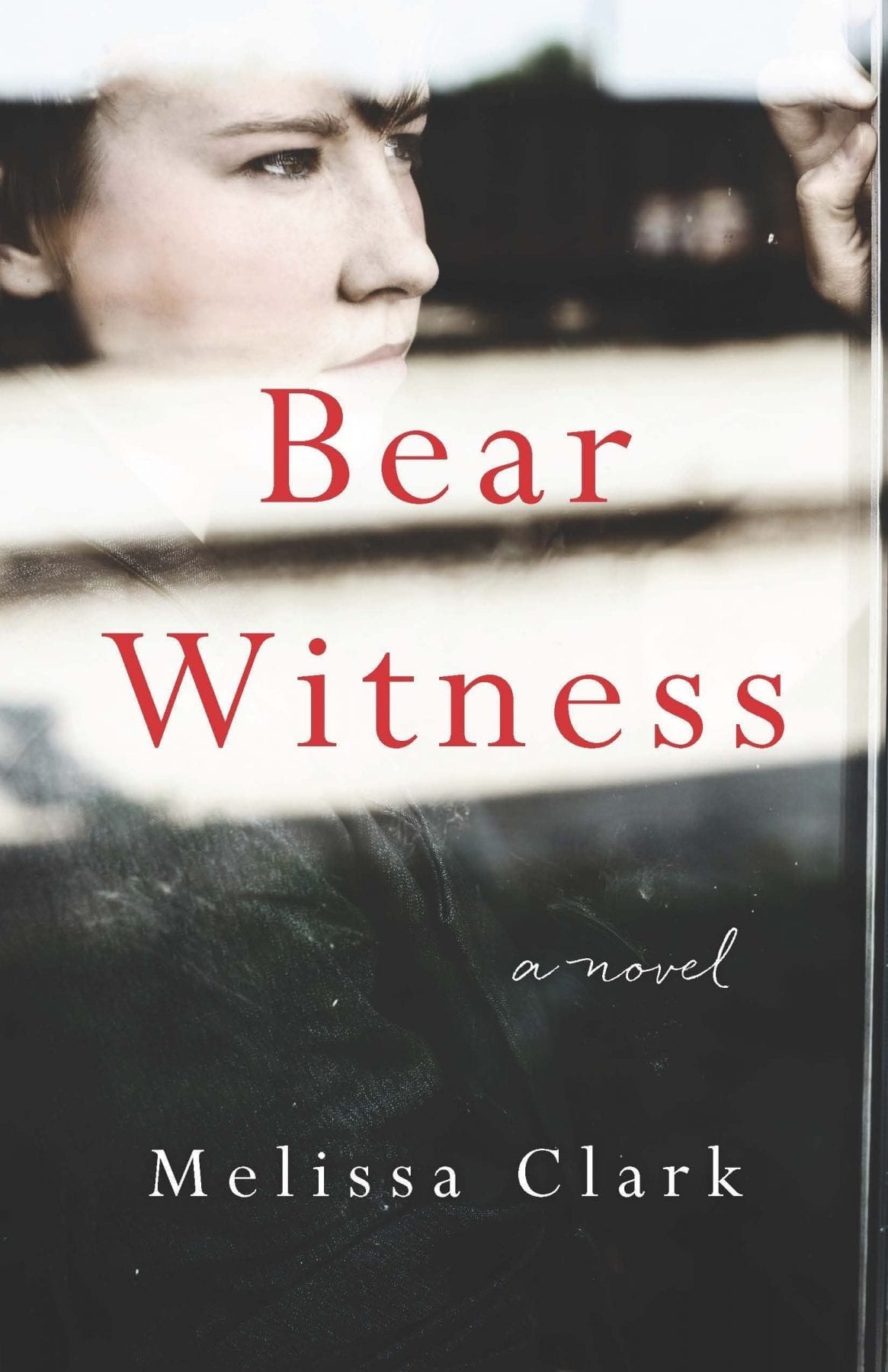 If you’re rooting for Three Billboards Outside Ebbing, Missouri, pick up Bear Witness by Melissa Clark

Sometimes the real drama happens after the height of action. In both Three Billboards Outside Ebbing, Missouri, and Bear Witness, a murder has been committed, and the trail has run cold. While in Three Billboards, the rape and murder case remains unsolved and the victim’s mother shines a light on it, in Bear Witness the victim’s kidnap was witnessed, and the witness is thrust into the spotlight.

About the Author: Samantha Strom

Samantha likes to tout herself as a cross-platform storyteller, but all that really means is that she likes creating media as much as she enjoys consuming it. In her role as an Editorial Project Manager at SparkPoint Studio (the parent company of She Reads), she manages the blog for SparkPress, but sometimes the content turns out to be better suited for She Reads.