Roxane Gay is best known for her troubled, headstrong, and unconventional women in Bad Feminist and most recently, Difficult Women. Her memoir, Hunger, was recently listed among Washington Post‘s 5 Best Memoirs of 2017. In a By the Book feature in The New York Times, Gay shared her latest book picks. Here are just a few of her recommendations. 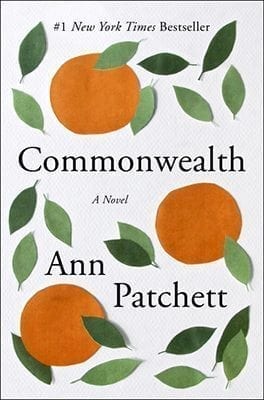 “She is one of my favorite writers, and I loved the ambitious, almost too ambitious, narrative structure of the novel and these little worlds she kept building and tearing down to move the story forward.” – Roxane Gay

Spanning five decades, Commonwealth explores how a chance encounter reverberates through the lives of the four parents and six children involved. Spending summers together in Virginia, the Keating and Cousins children forge a lasting bond based on a shared disillusionment with their parents and the strange and genuine affection that grows between them. 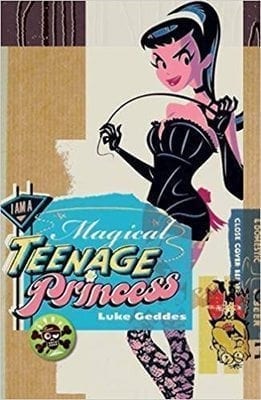 I Am a Magical Teenage Princess by Luke Geddes

“One of my favorite books few people have heard of is ‘I Am a Magical Teenage Princess.’ It’s this amazing collection of short stories that is sharp and dark and mostly about teenage girls. The highlight is the story ‘Betty and Veronica,’ about the Archie Comics characters as lovers in a high school. I will reread that story every chance I get. It’s amazing and also so sexy.” – Roxane Gay

This collection of short stories explores American pop cultural archetypes from the 1950s to the 1980s. From tales of the struggles to fit in to sexualized reworkings of classic television shows and comic books, Geddes’s stories are examinations of adolescent sexuality or the sexualization of youth culture. 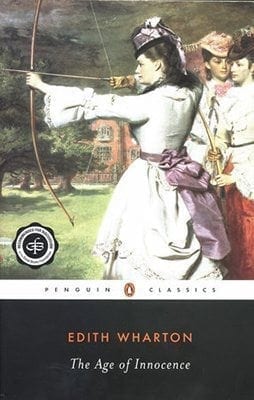 “For inspiration, I go back to my favorite books, the ones I wish I had written. My No. 1 go-to book is ‘The Age of Innocence,’ by Edith Wharton.” – Roxane Gay

The Age of Innocence, for which Wharton won the Pulitzer Prize in 1920, is one of her most memorable novels.

Newland Archer, a restrained young attorney, is engaged to the lovely May Welland but falls in love with May’s beautiful and unconventional cousin, Countess Ellen Olenska. Despite his fear of a dull marriage to May, Archer goes through with the ceremony — persuaded by his own sense of honor, family, and societal pressures. 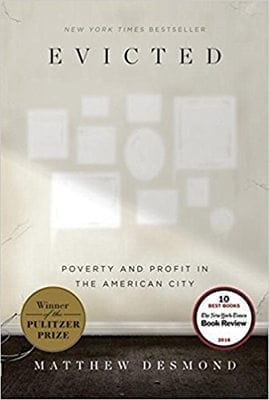 Evicted: Poverty and Profit in the American City by Matthew Desmond

“My God, what that book lays bare about American poverty. It is devastating and infuriating and a necessary read.” – Roxane Gay

Harvard sociologist Matthew Desmond follows eight families in Milwaukee as they struggle to keep a roof over their heads in this New York Times bestseller and winner of the National Book Critics Circle Award for Nonfiction. Evicted transforms readers’ understanding of poverty and economic exploitation while providing fresh ideas for solving one of 21st-century America’s most devastating problems. 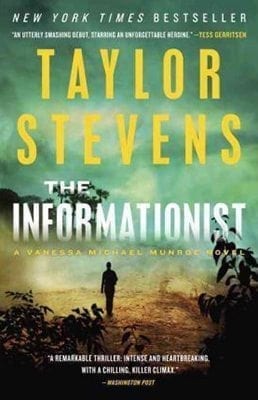 “They are so addictive! I love the absurdity of it almost as much as I love Robert Langdon’s ‘symbology.’ But seriously, the books are a fun read.” – Roxane Gay

The Vanessa Michael Munroe series of thriller and mystery novels are written similar to the likes of Jack Reacher and Jason Bourne; the series is critically acclaimed worldwide.