Abuse. Murder. The past coming back to haunt you. These dark themes make for books you can’t put down, and She Writes Press’s June list is overflowing with dark, addicting, juicy reads. 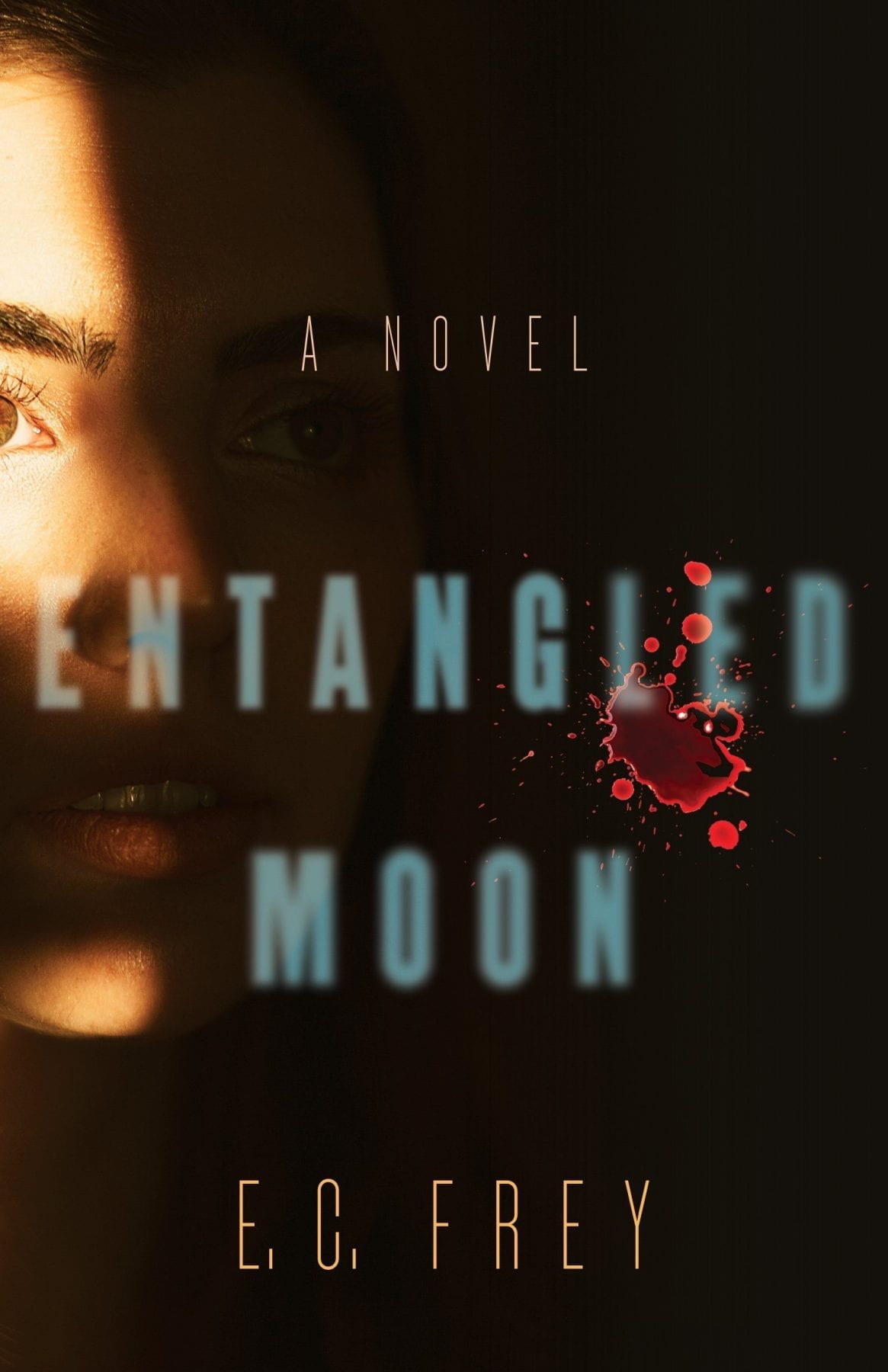 If you liked Heathers, read Entangled Moon by E.C. Frey

Long ago, Heather and her best friends experienced a traumatic event they swore to keep between them. But when an employee Heather helped fire is killed and turns out to be her husband’s mistress, her world is upended. Now she must risk everything to expose her company’s wrongdoings, but the past is catching up with her, putting her – and her friends – in harm’s way. 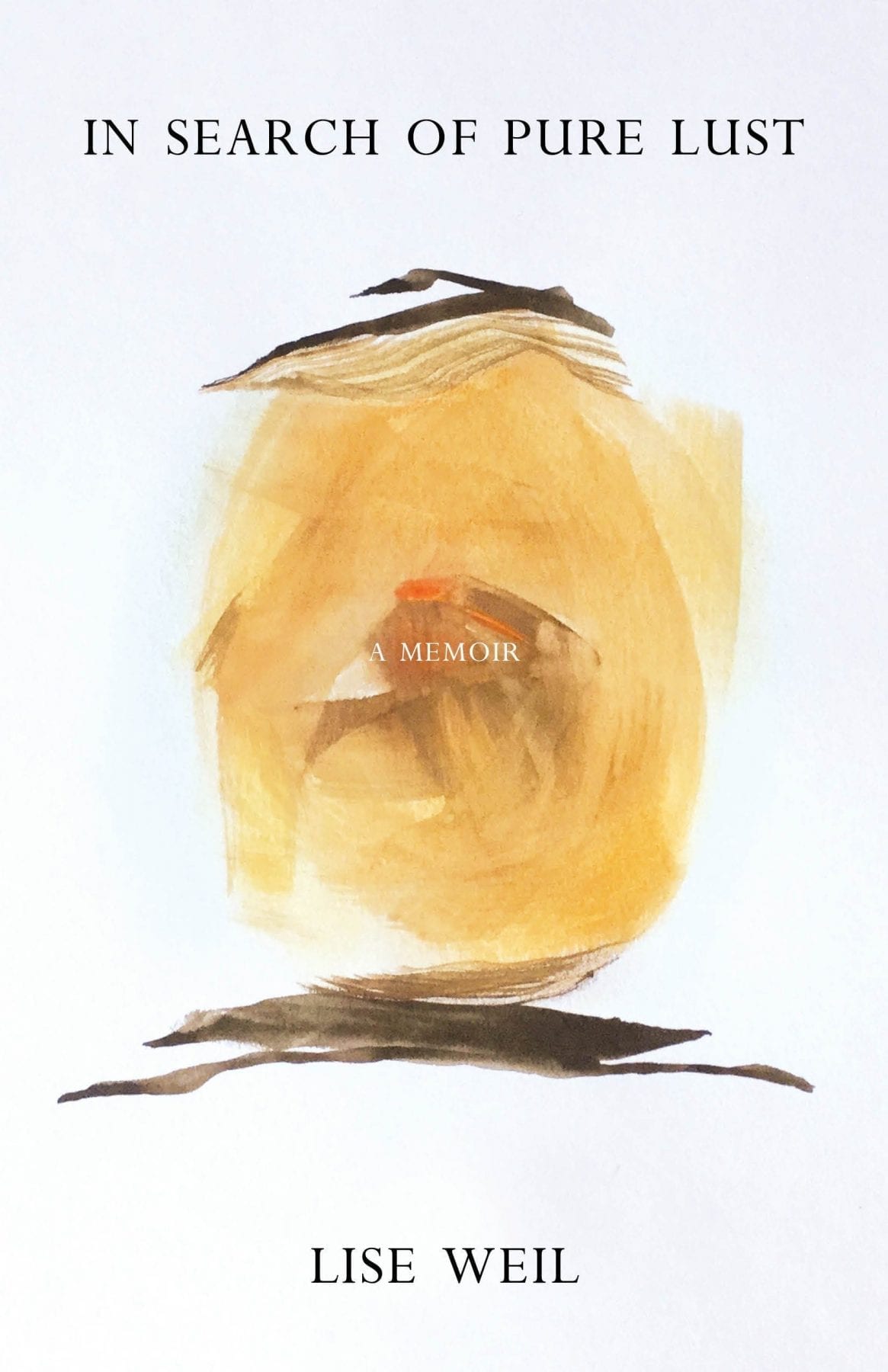 If you liked Fun Home by Alison Bechdel, read In Search of Pure Lust by Lise Weil

After fifteen years of torrid, intense and failed relationships guided by the grand experiment of lesbian feminism in the ‘70s and ‘80s, Lise Weil found herself desperate enough to agree to go on a Zen retreat. Even though it was torture at first, Weil found herself smitten with the roshi, and after some difficult self-examination, learned a new approach to desire. 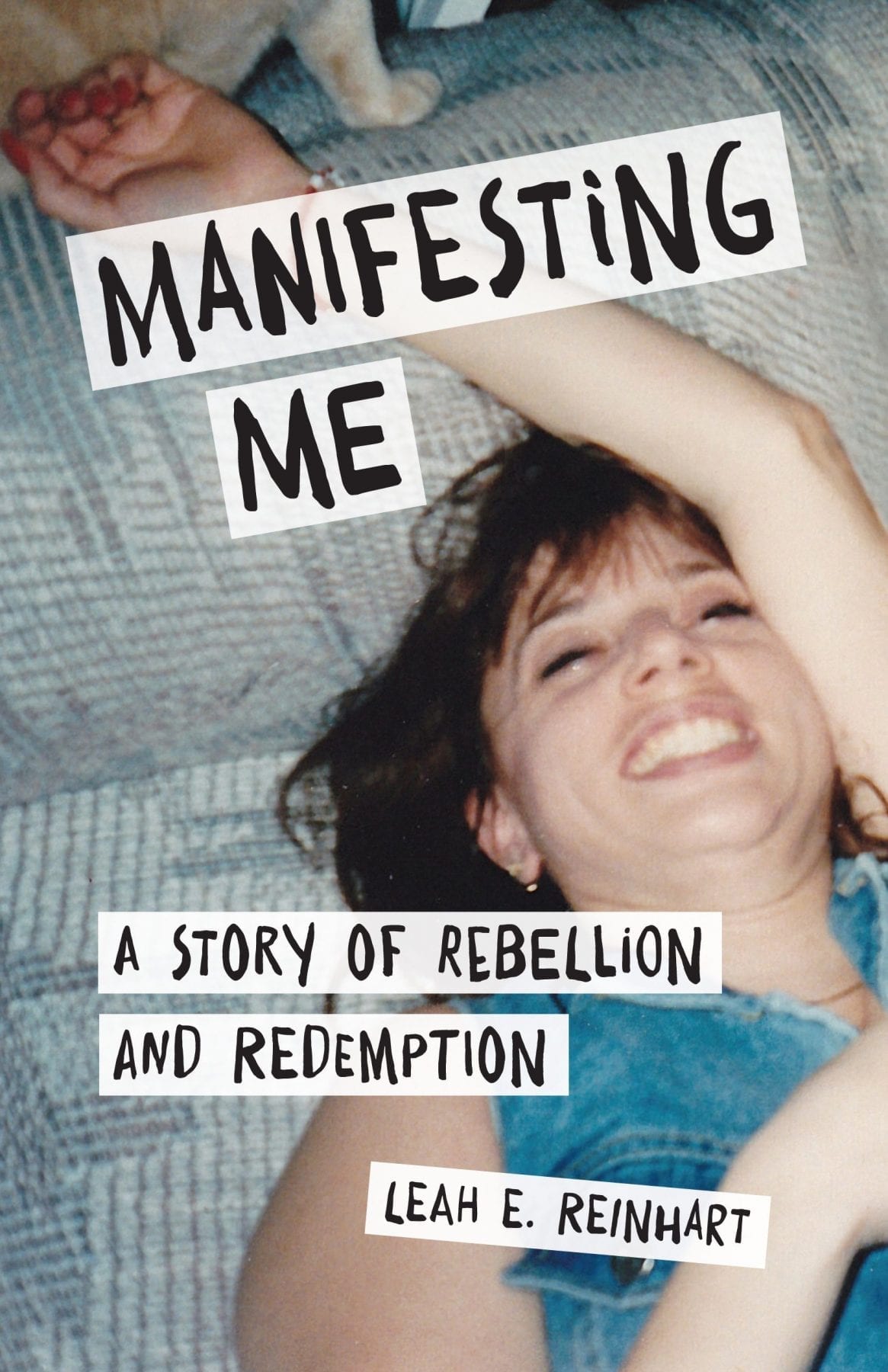 If you liked A Piece of Cake by Cupcake Brown, read Manifesting Me by Leah E. Reinhart

When Leah Reinhart moved to Holy Hill when she was six years old, she had no idea the path it would take her down. Between joining and escaping a cult, going to school in “the hood,” facing her fears, and ultimately removing herself from an abusive relationship for the sake of their own child, this memoir is a wild ride from start to finish. 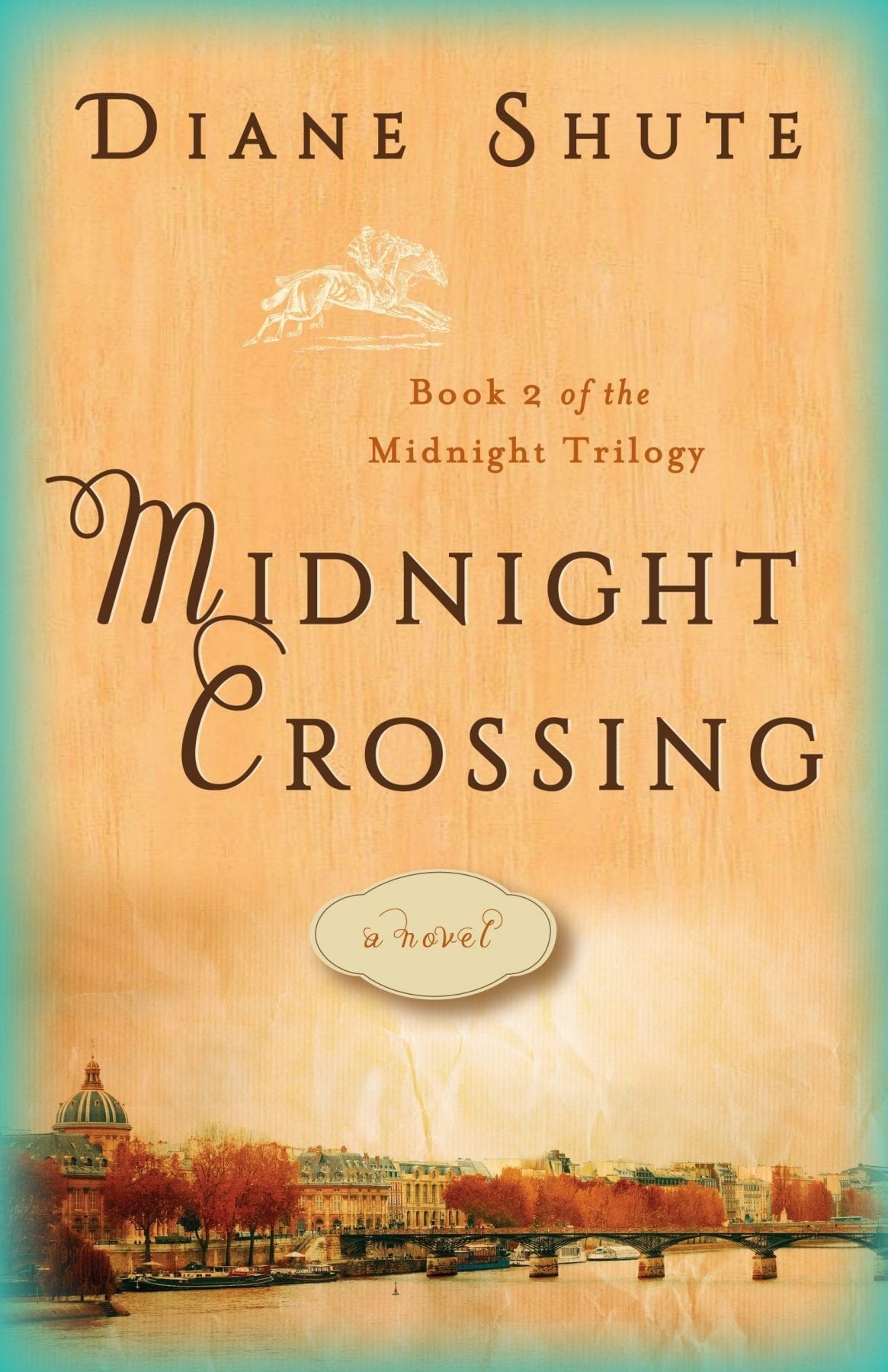 If you liked Straight by Dick Francis, read Midnight Crossing by Diane Shute

The long-awaited sequel to After Midnight has finally arrived! Upon her return to France, Alix is now torn between restoring her fortune or building her business, Sterling Wood Stable. As she finds herself becoming increasingly fond of Sir Nicholas Griffon, her sister’s husband, she remains unaware that the past has come to haunt her – until it’s too late. 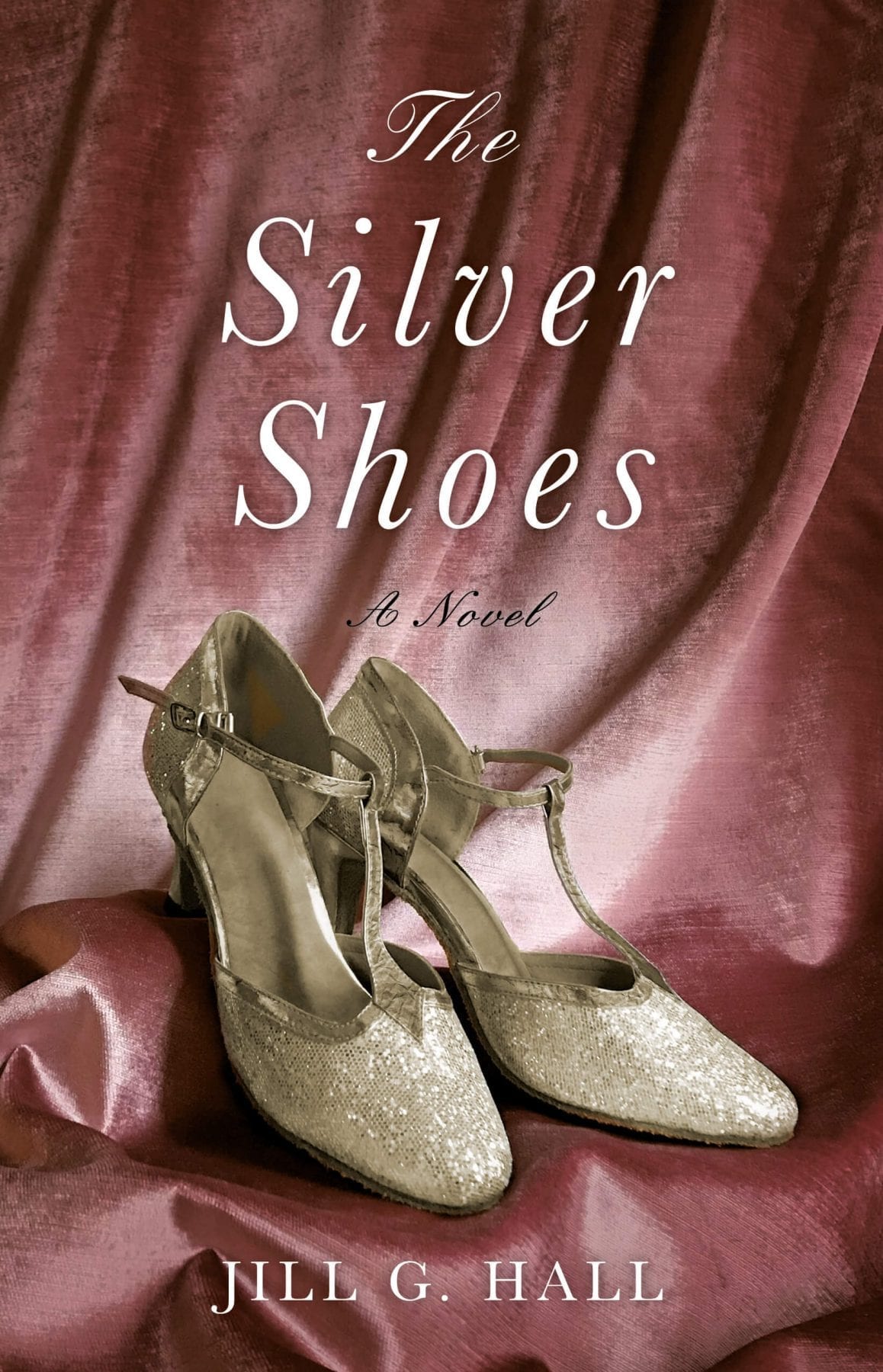 If you liked Sisterhood of the Traveling Pants by Ann Brashares, read The Silver Shoes by Jill G. Hall

For fans of novels with parallel storylines comes this delightful tale about a pair of shoes that ties together two very different women in two very different eras. Anne McFarland from modern-day San Francisco has found herself veering from her path while wrapped up in her own romance, while Clair Deveraux, a sheltered 1929 New York debutante finds herself drawn to the world of flappers and speakeasies. 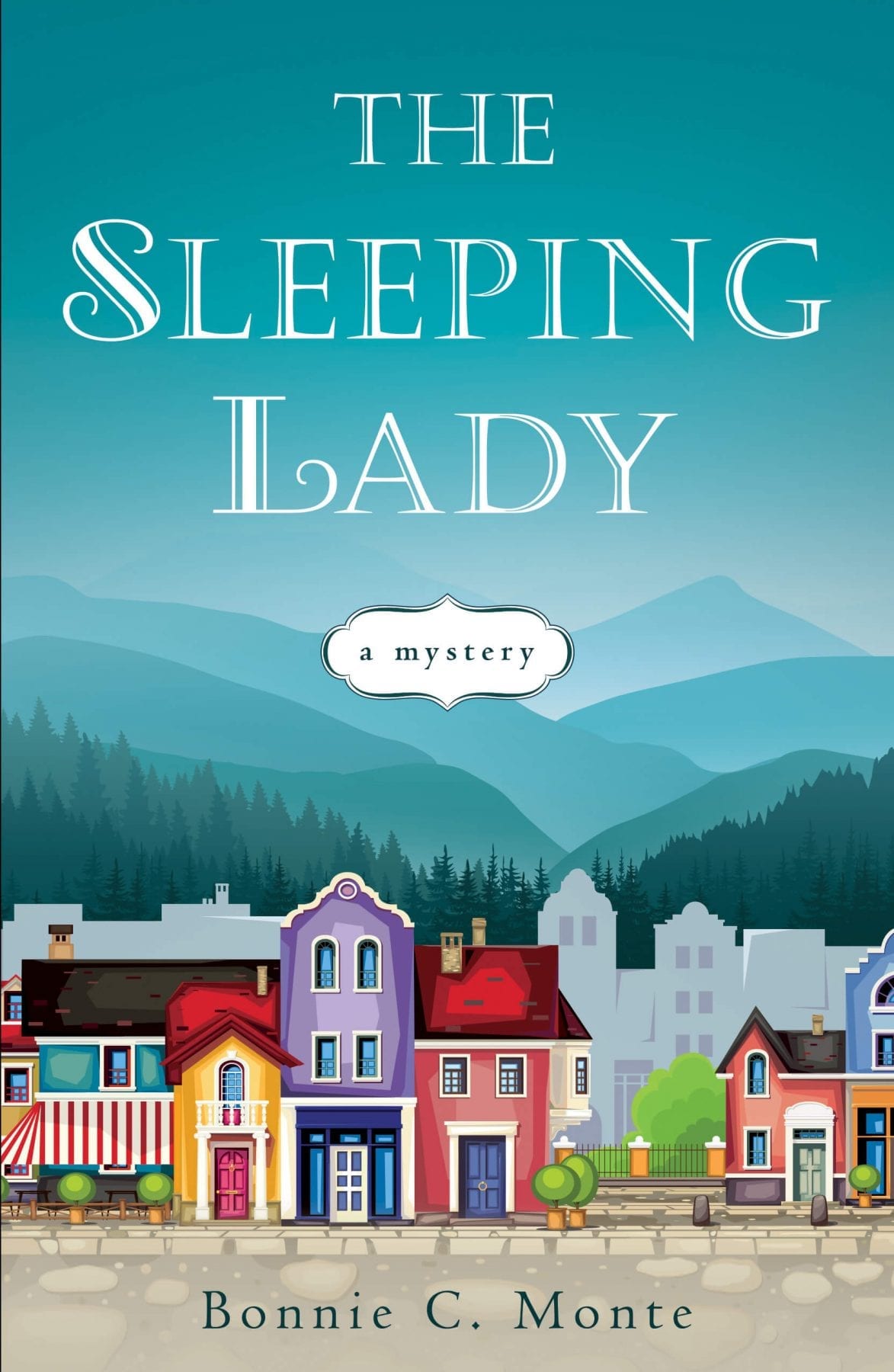 If you liked While My Pretty One Sleeps by Mary Higgins Clark, read The Sleeping Lady by Bonnie C. Monte

When Rae Sullivan’s business partner, Thalia, confides she has a lover in France, their lives begin to unravel. Threatening notes appear, and Thalia ends up dead. Rae insists that it was the blackmailer, but when a scandal from Rae’s past comes to light, she becomes the prime suspect. Determined to clear her name, she finds herself in France. With the help of Thalia’s half brother, she strives to outmaneuver and unmask a murderer. 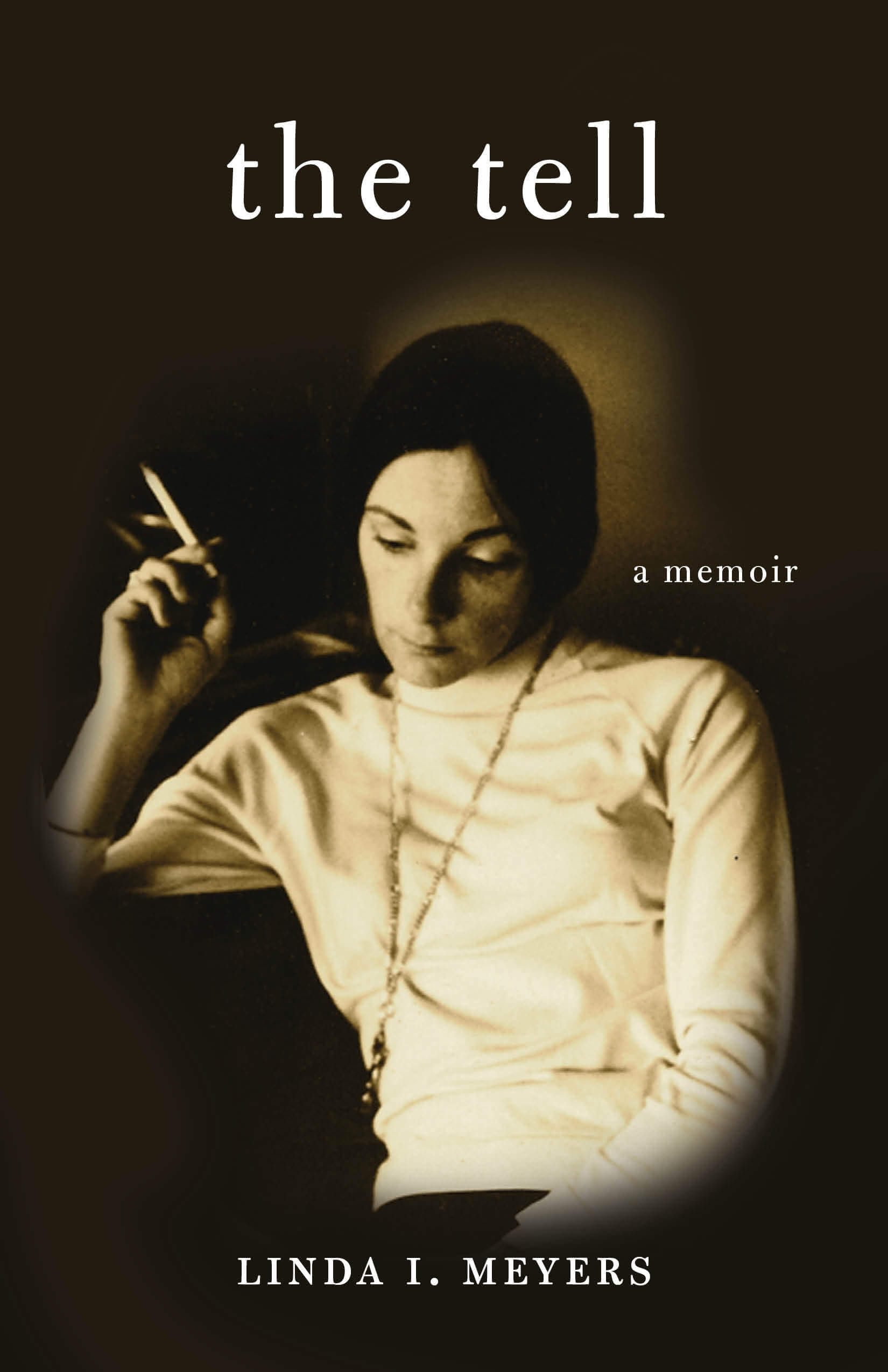 If you liked I Know What I’m Doing – and Other Lies I Tell Myself by Jen Kirkman, read The Tell by Linda I. Meyers

Upon her mother’s suicide, Linda Meyers, already a mother of three, decided to give this senseless act meaning by making changes to her own life. Influenced by the women’s movement, she found the strength to leave her marriage, go to college, start a family business, and establish a fulfilling career. This inspirational story of emancipation and purpose is written with irony and sprinkled with Yiddish. 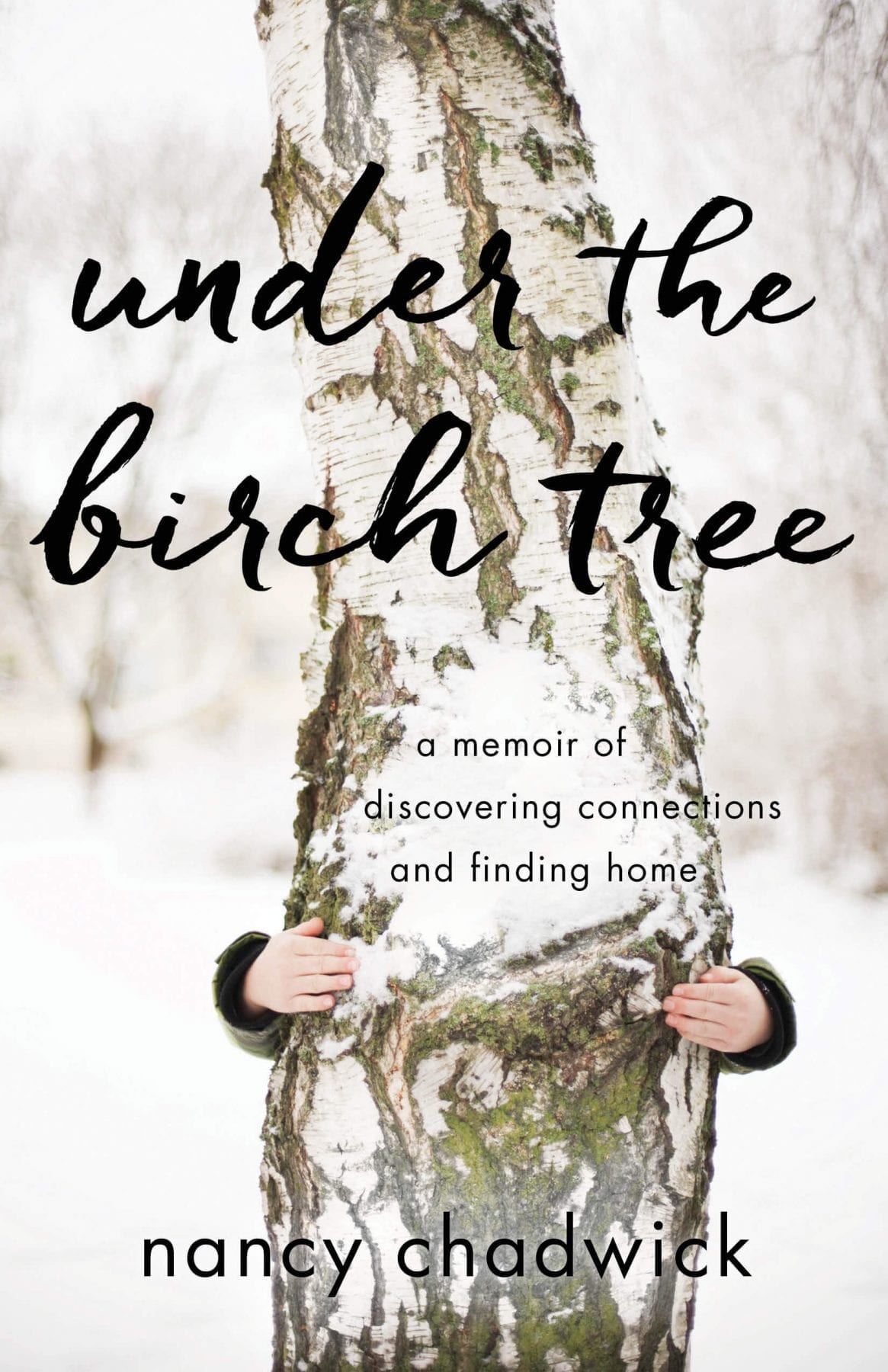 If you liked Losing Amma, Finding Home by Uma Girish, read Under the Birch Tree by Nancy Chadwick

A birch tree stood tall in front of Nancy Chadwick’s childhood home. Over the years, her connection to the tree grew, and it came to symbolize home. As she grows up and leaves the nest, her search for home continues. This touching memoir is an exploration of what it means to belong, and the story of finding home again. 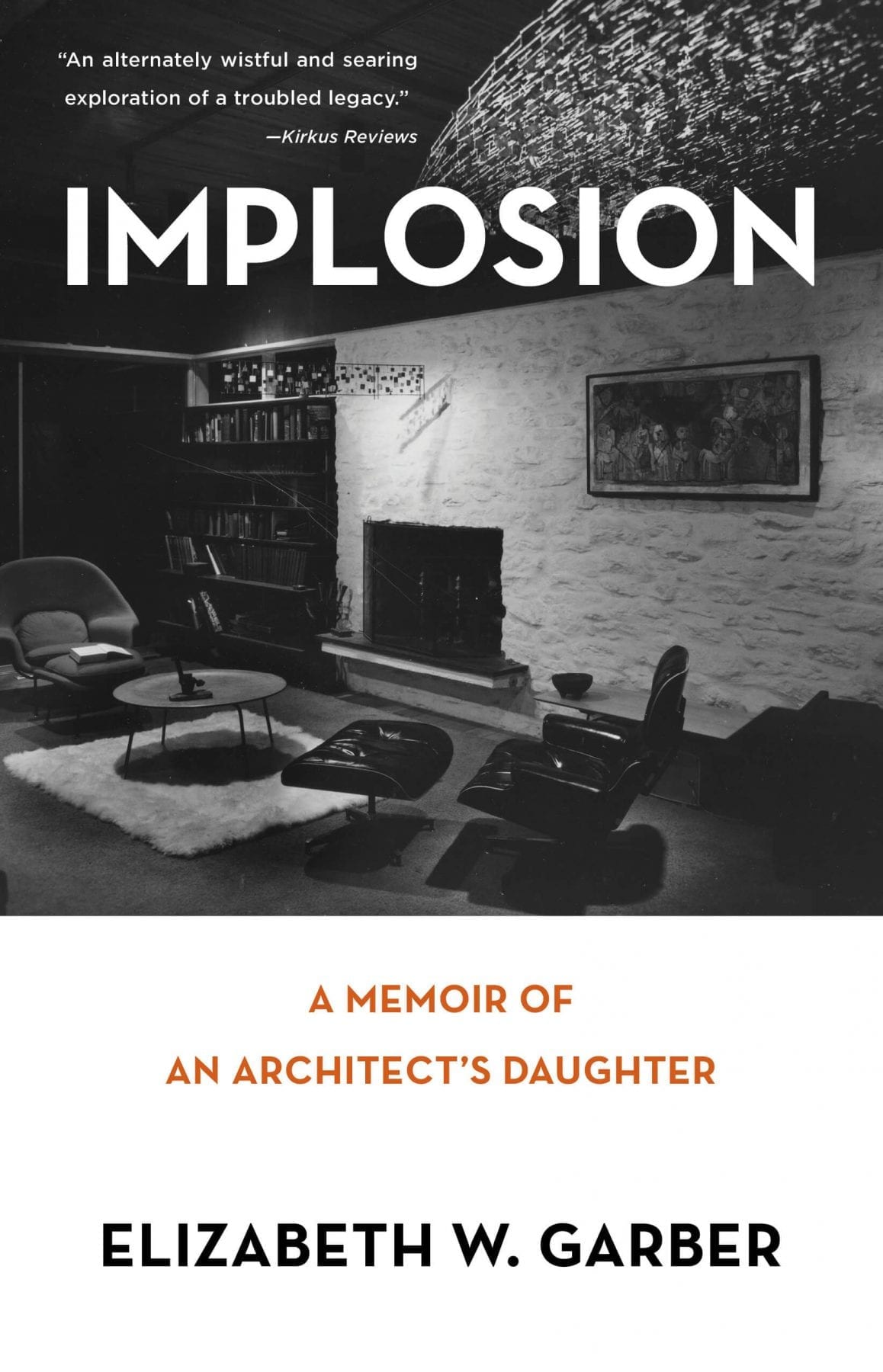 If you liked Ted Williams, My Father by Claudia Williams, read Implosion by Elizabeth W. Garber

This memoir, written by the daughter of visionary architect Woodie Garber, delves into his home life and the forces that caused his family’s collapse. Crystallized in his famous glass house where his family lived for a time, Elizabeth dealt with her father’s abuse, blatant racism and his descent into madness. But the true story is her inspiring journey to escape from his abuse, find freedom and become who she was meant to be.

(This is a sponsored post from She Writes Press)

About the Author: Samantha Strom

Samantha likes to tout herself as a cross-platform storyteller, but all that really means is that she likes creating media as much as she enjoys consuming it. In her role as an Editorial Project Manager at SparkPoint Studio (the parent company of She Reads), she manages the blog for SparkPress, but sometimes the content turns out to be better suited for She Reads.