Shifter Romances To Read If You’re New To The Genre

Shifter Romances To Read If You’re New To The Genre

One of the most popular romance genres is Paranormal Shifter romance and I am admit that I am a new convert to the genre! While I have been reading a lot of PNRs, there are mostly the vampire kind and I 2020 was the year that I got into shifters!

Before I start, there are a few things that you have to keep in mind. These romances most likely fall in the alpha and fated mates tropes. And as a warning, some of the older shifter romances have possible consent issues.

Here are some Paranormal Shifter romance that I recommend if you are starting to explore this genre. 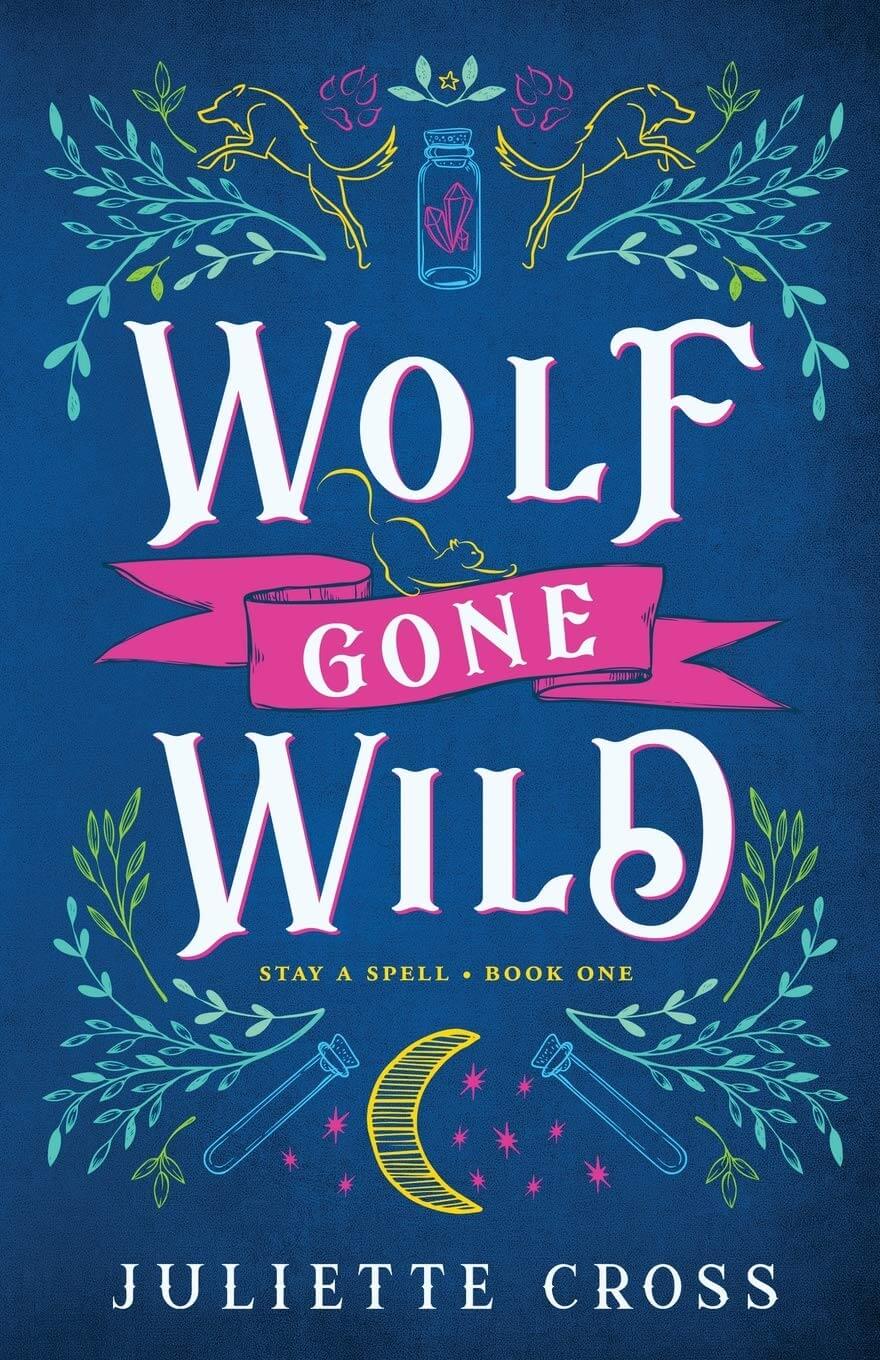 This is the first book in the Stay a Spell series and it is one of my favorite shifter rom-com romances! This book follows Mateo, a werewolf who lost his ability to shift and now, he is having conversations with his werewolf who calls himself Alpha. He approaches Evie, a witch hex breaker and sparks fly!

This is the perfect book to start if you want to try shifter romance. 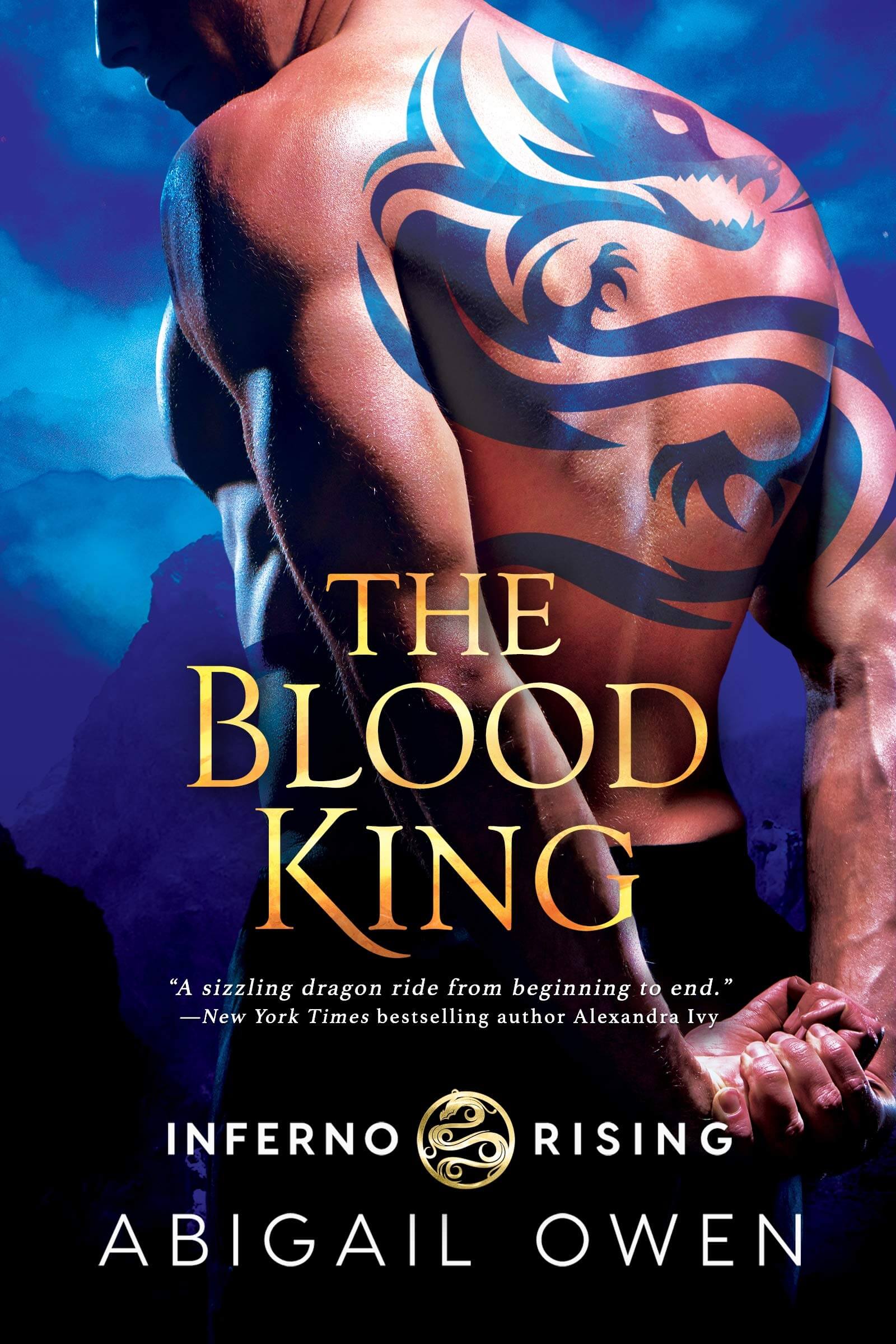 The Blood King by Abigail Owen

Book two in the Inferno Rising series follows a ruthless dragon king who must keep his throne at all costs. To secure his throne, he is unknowingly mated with one of the Amon sisters – a Phoenix!

This series is another amazing series where the world-building is light and easier to digest if you are new into the genre. I recommend reading this series in order, but book 2 is my favorite in the series so far. 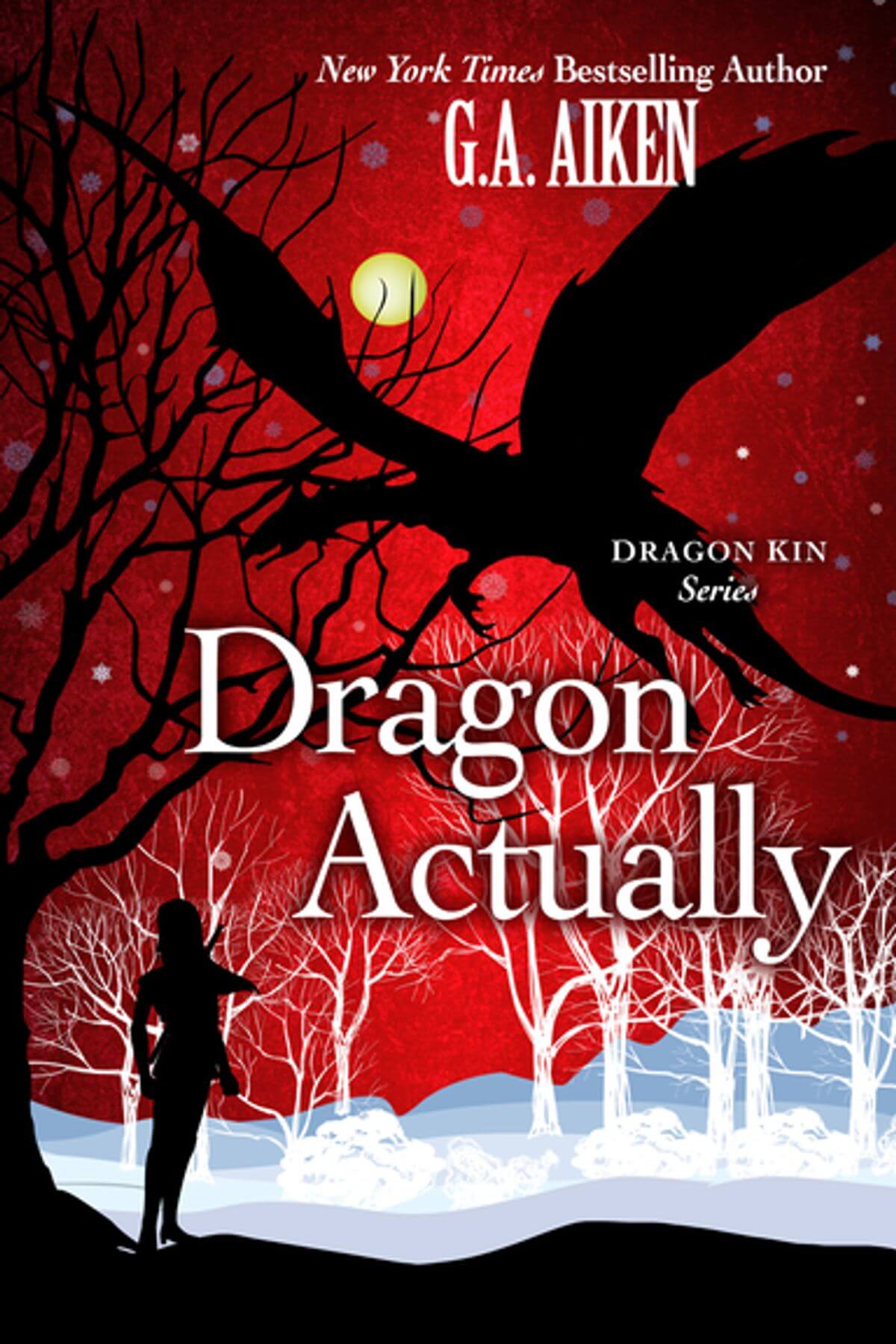 Now, we go into the fantasy medieval realm in this funny, yet bloody dragon shifter romance! The heroine, Annwyl the Bloody is a fierce warrior and is fighting to keep kingdom from her ruthless brother. Yet, she wishes that she can talk to a man as well as she can talk to Fearghus the Destroyer – a real dragon living in his lair! Of course, he doesn’t tell her that he is a shifter.

This is the first book in the Dragon Kin series and is very graphic when it comes to war scenes, but I really love the banter between Annwyl and Fearghus! 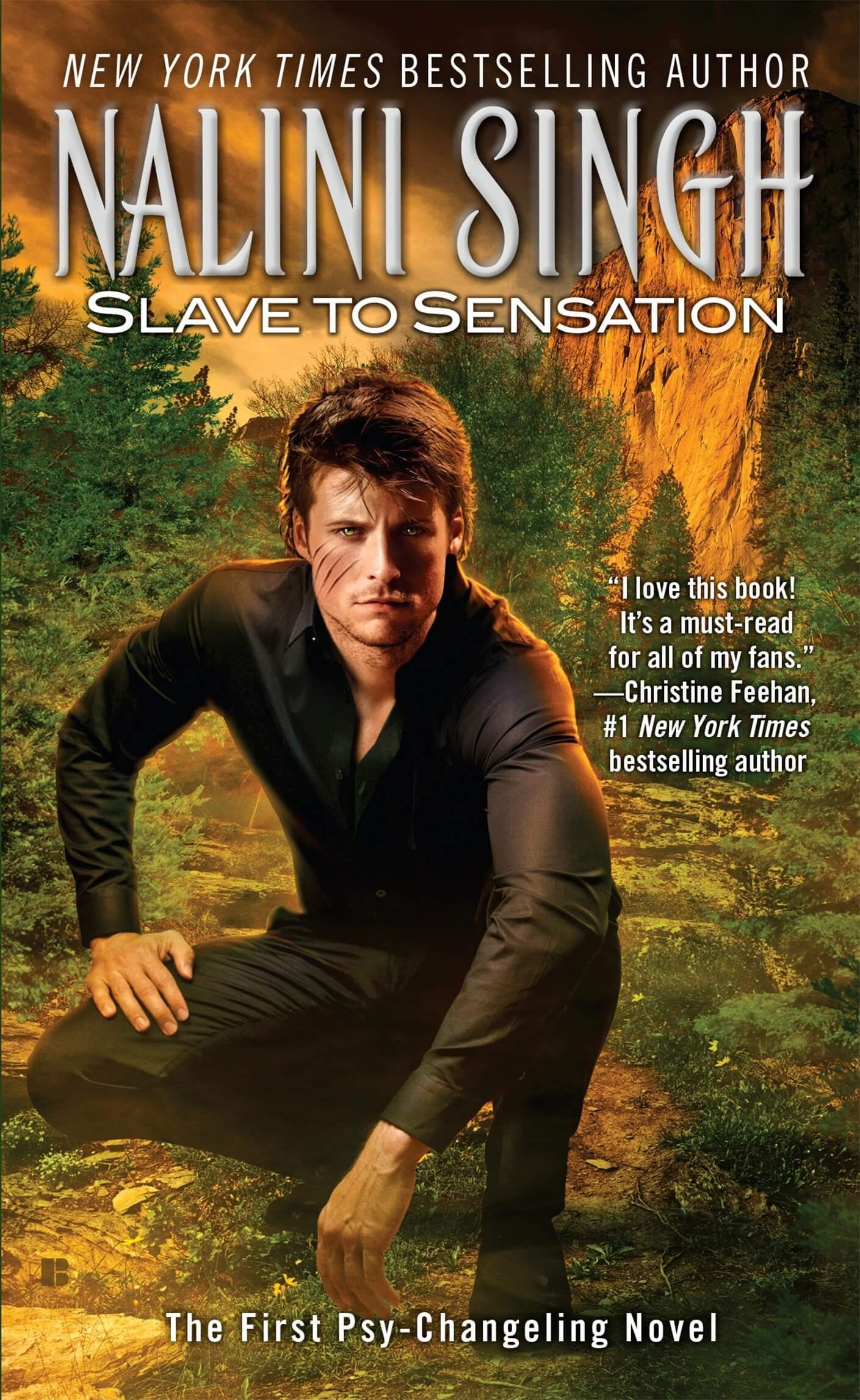 Slave to Sensation by Nalini Singh

If you are into world building, Nalini Singh is a master at it! Slave to Sensation is the very first book in her Psy-Changeling series and is an old-school shifter romance!

This world is set in an alternate universe in San Francisco where there are three groups – the changelings or shifters, the humans, and the Psy. The Psy are a race of people with psychic abilities who have denied their emotions and have been “silenced.”

In Slave to Sensation, Sascha has to work with the Dark River Pack, as directed by the Psy Council to learn more about their species. Lucas, the Alpha, is also on the haunt for a Psy killer who has killed other changelings.

About the Author: Ezrah Lasola

Ezrah picked up her very first romance novel at a used bookstore at age 11 and has been reading romance ever since. She is a nurse, a booktuber (https://www.youtube.com/c/IHeartRomance), a bookstagrammer (@zerisse), and a blogger (https://www.eyeheartromance.com). She lives in California with her husband and spoiled cat, Momo.