Award-winning author of Lost Among the Living, The Broken Girls and her latest The Sun Down Motel, exclusively shared with She Reads five of books she loves. In her own words, here’s what she says about these books, which are picks at the top of our #TBR pile as well! 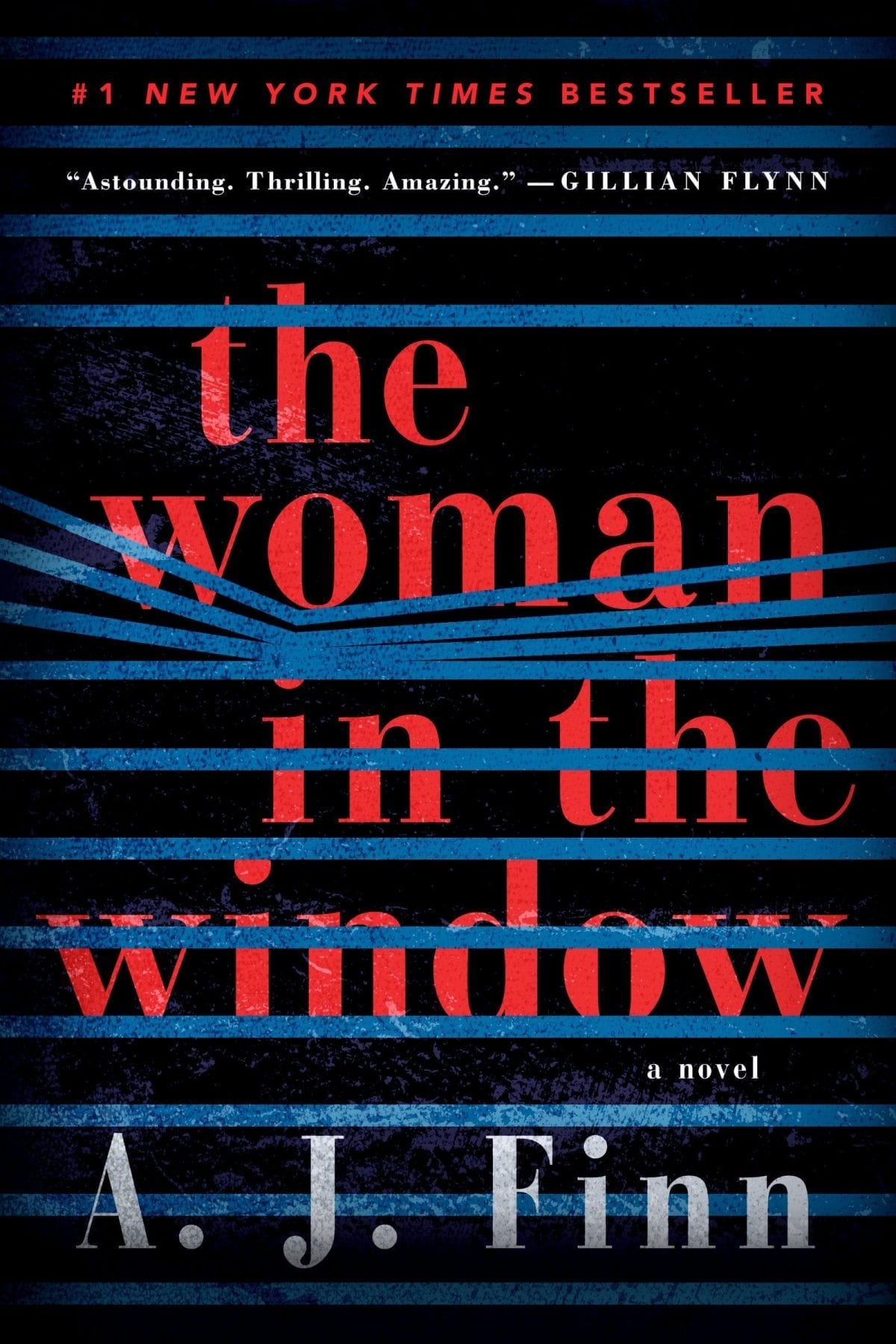 The Woman in the Window by A. J. Finn

This book is a huge bestseller, and maybe everyone has read it already, but that’s because it’s a cracking good read. A woman who lives as a shut-in – for reasons she may or may not be honest about – might have seen a crime committed from her window. Or maybe she didn’t. Someone is lying, but who? It’s delicious and twisty and tense, and if you’re a Hitchcock film buff like me, you get an extra bonus in all the Hitch references. 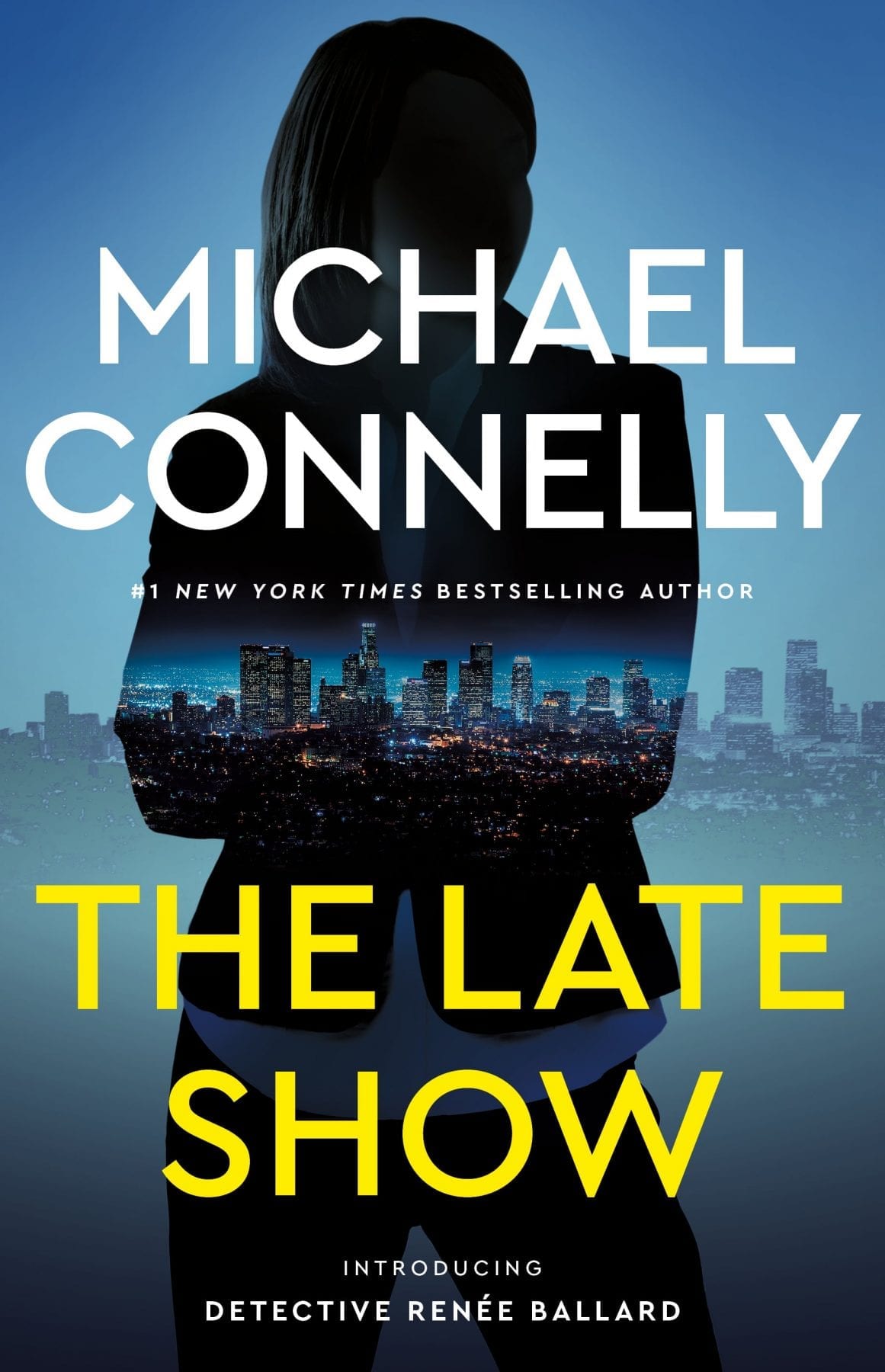 The Late Show by Michael Connelly

I think I’ve read everything Michael Connelly has ever written, which is quite a feat since he’s so prolific. I couldn’t throw my money fast enough at the first book in his new series, featuring a female detective who works the overnight shift. As usual, it’s gripping and gritty and hard to put down. I heard a rumor that this detective will cross paths with Connelly’s iconic Harry Bosch character, and I’ll be there for that, too. 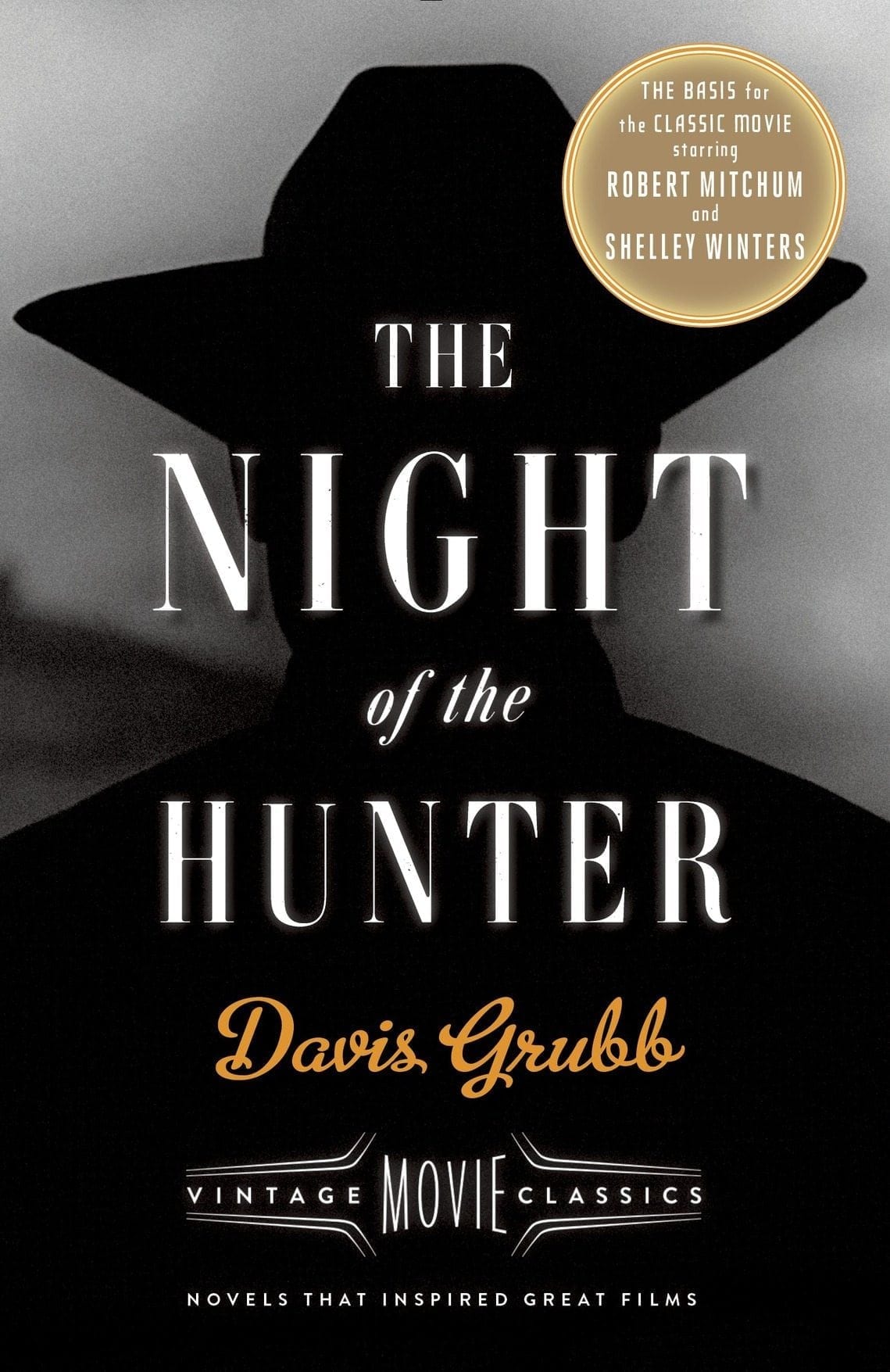 The Night of the Hunter by Davis Grubb

My favorite kind of reading find is a mid-twentieth-century classic that has been forgotten, and The Night of the Hunter is one of them. Published in 1953 and made into a movie starring Robert Mitchum, the original book is a stark, awful tale about a Depression-era criminal who hints, before he’s executed, that he buried his stolen money. His cellmate, posing as a preacher, comes to town to victimize the man’s wife and children and get the goods. It’s told partly through the eyes of the young boy, and it’s creepy and impossible to put down. 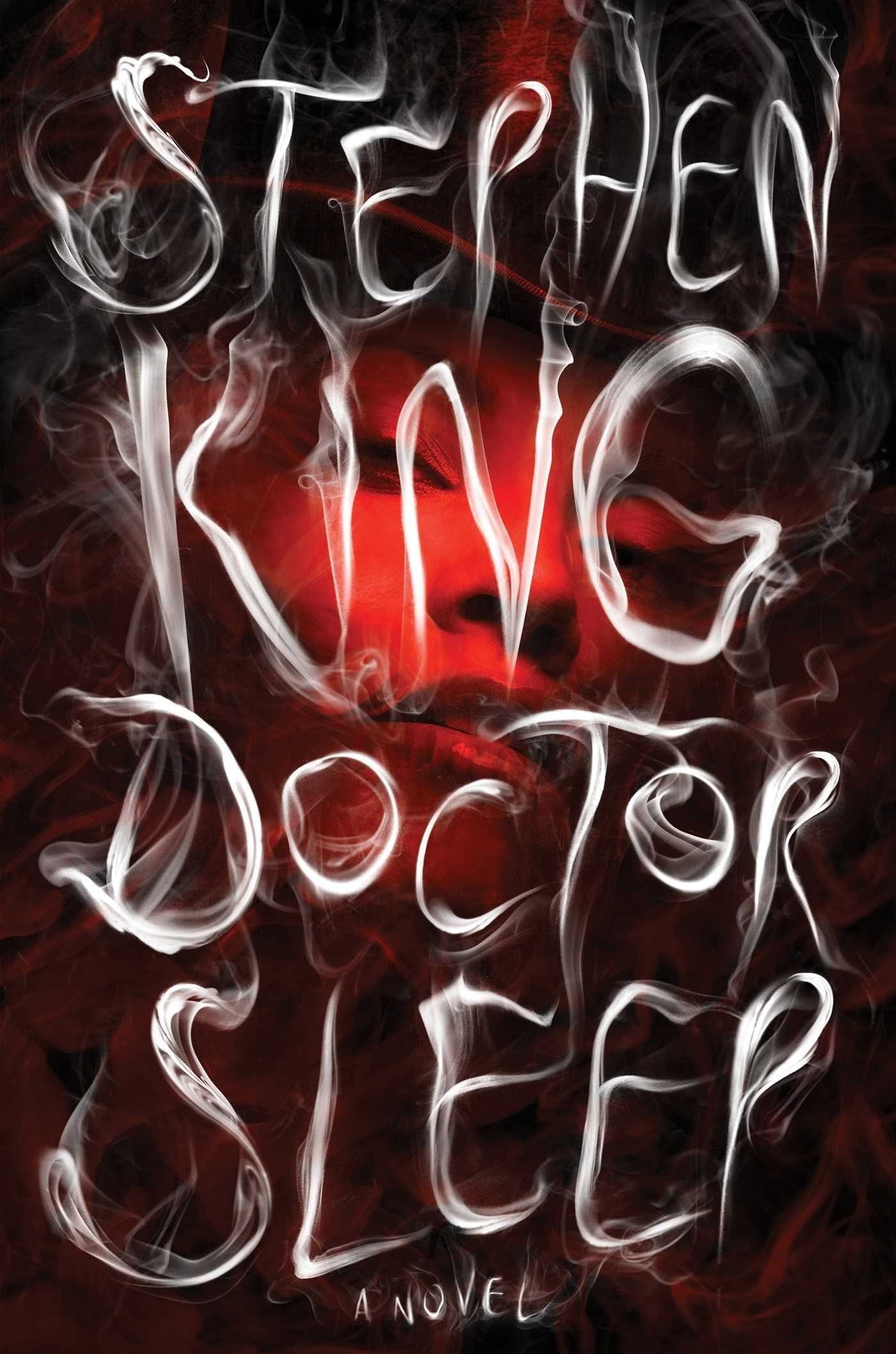 This is a re-read, but I love this book. (I have a signed copy, which is one of my most treasured possessions.) There was a lot of hype when it came out because it’s the sequel of sorts to The Shining, about grown-up Danny Torrance. But King packed a bunch of other stuff in here – ideas about addiction and alcoholism and the meaning of death, things you notice more on a second read. It also has a bonkers supernatural plot that goes off the rails in the best way, and it’s always fun to watch the master of horror spin a crazy tale. I’ve followed King wherever he takes me for forty years, and as long as he keeps writing I’ll continue to go. 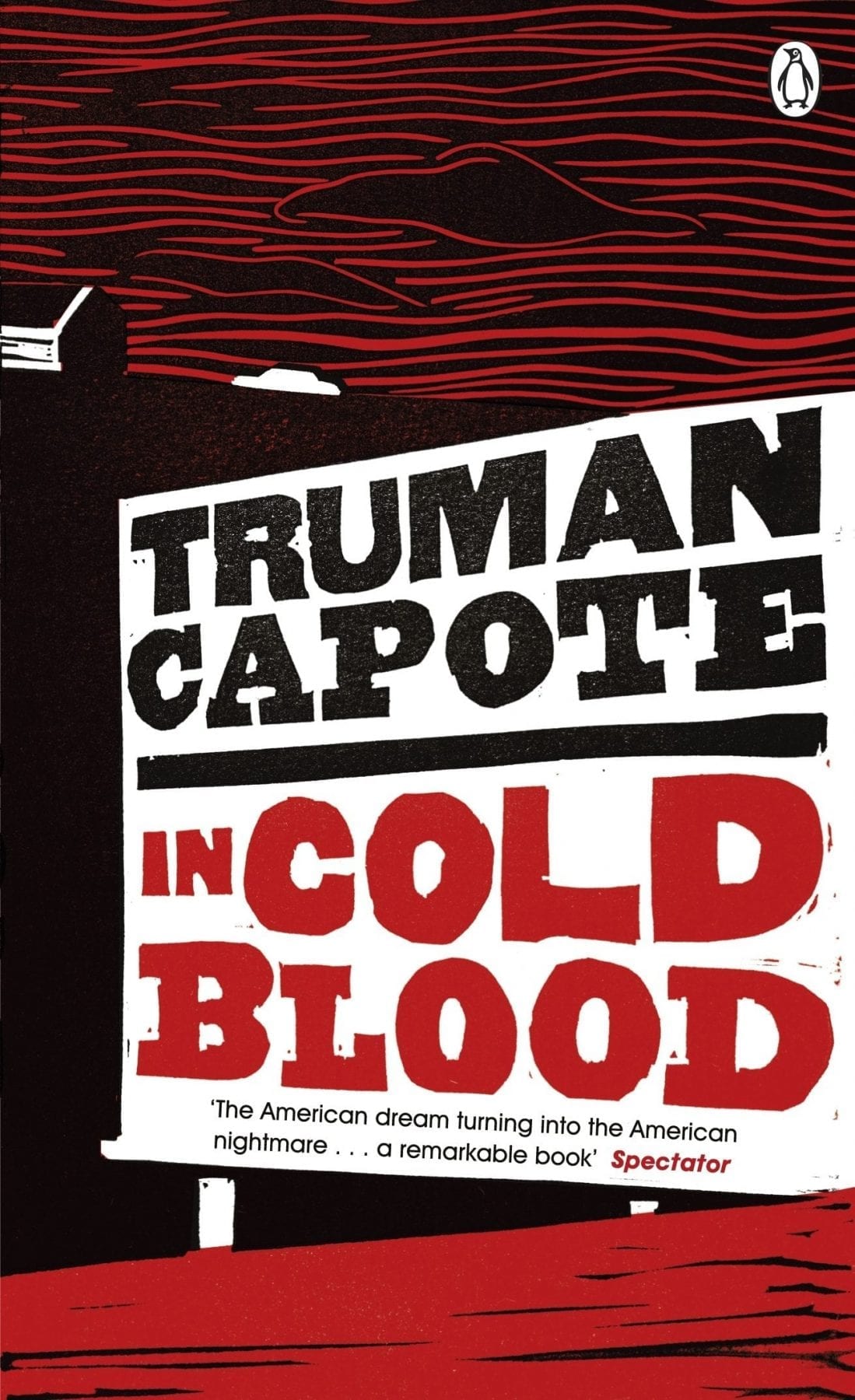 In Cold Blood by Truman Capote

There isn’t a single supernatural element in this book, and it’s still one of the most terrifying books I’ve ever read. There’s a lot of noise about what’s true or not true in Capote’s narrative, and that’s all valid, but if you take this book on its own merits – read it in a vacuum, sort of – you will be haunted by it, more so every time you read it. Every aspect of the evil here is purely human and uniquely American. It’s also strikingly timeless, with a lot of themes and ideas still resonating in today’s world. Capote mastered every detail of the senseless Clutter murders, and he used them to maximum effect. It’s a great example of real-life storytelling as art.

About the Author: Simone St. James

Simone St. James is the award-winning author of The Haunting of Maddy Clare, which won two RITA Awards from Romance Writers of America and an Arthur Ellis Award from Crime Writers of Canada. Her second novel, An Inquiry into Love and Death, was shortlisted for the Arthur Ellis Award for Best Novel from Crime Writers of Canada. She wrote her first ghost story, about a haunted library, when she was in high school, and spent twenty years behind the scenes in the television business before leaving to write full-time.