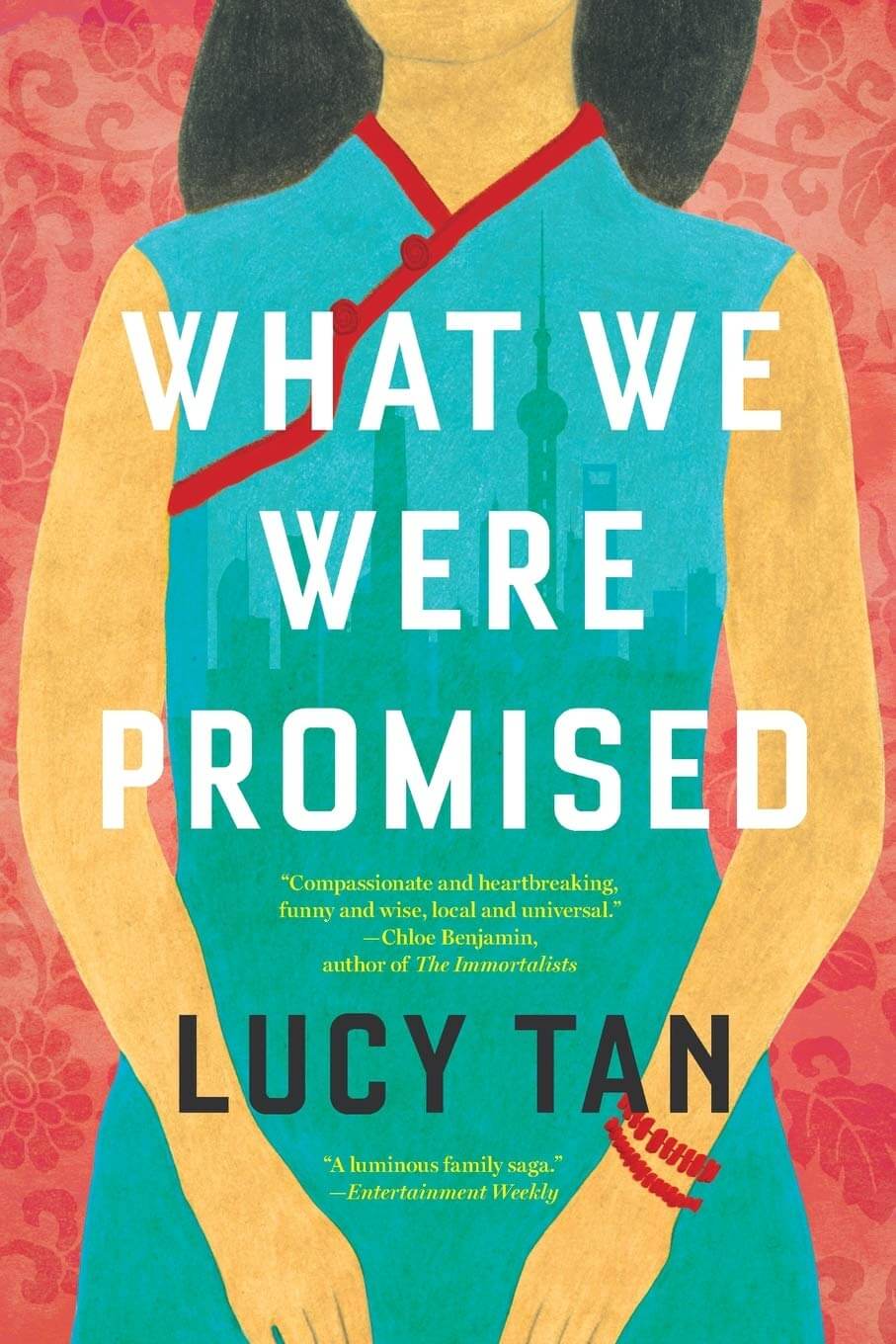 What We Were Promised by Lucy Tan

After moving back to China from America, the Zhen family is now a part of China’s elite, living in a fancy apartment. But when devoted wife and mother, Lina, finds that her precious ivory bracelet is gone, the entire household becomes a source of unease which will threaten to ruin their family forever. 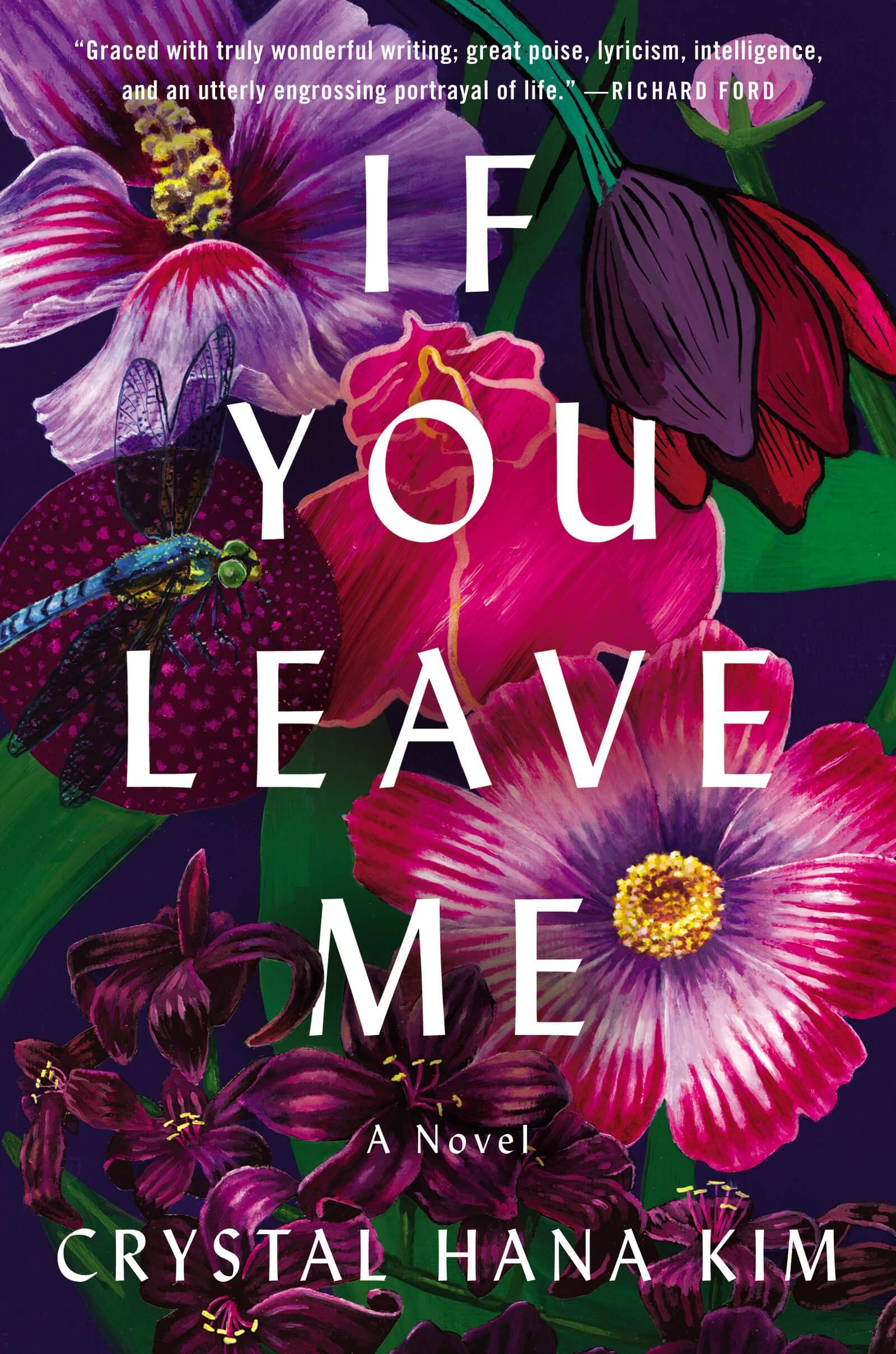 If You Leave Me by Crystal Hana Kim

Only 16 years old, Haemi Lee is facing a world’s worth of pain when her home is invaded by a communist-based army from North Korea. After surviving time in a refugee camp with her mother and brother, she eventually marries and starts a family of her own. But past feelings for a close friend will always keep her wondering what could have been and will leave her with tough decisions to make.

The Lost Girls of Camp Forevermore by Kim Fu

One night at Camp Forevermore, five young friends take off on an unsupervised adventure to an island close to their campsite. When the girls run into trouble and are unable to get back to camp, they’ll need to support each other, quickly learning the true power of friendship. 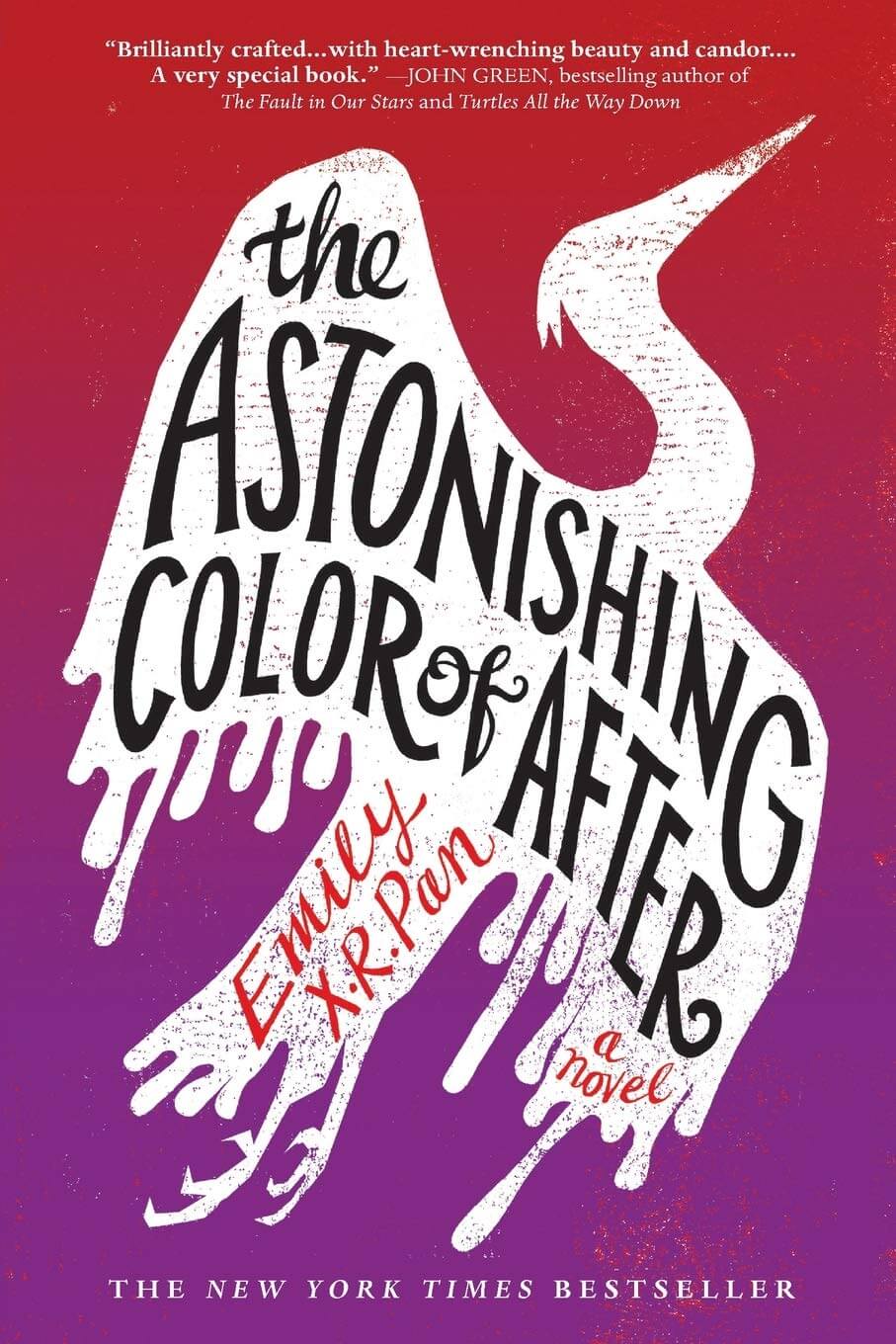 The Astonishing Color of After by Emily X.R. Pan

Leigh Chen Sanders is still struggling to accept her mother’s death, feeling guilty that her mom committed suicide while she was out kissing a boy. Looking for answers to her mother’s suicide, Leigh chases down a mysterious bird, believing that the bird is her mother. 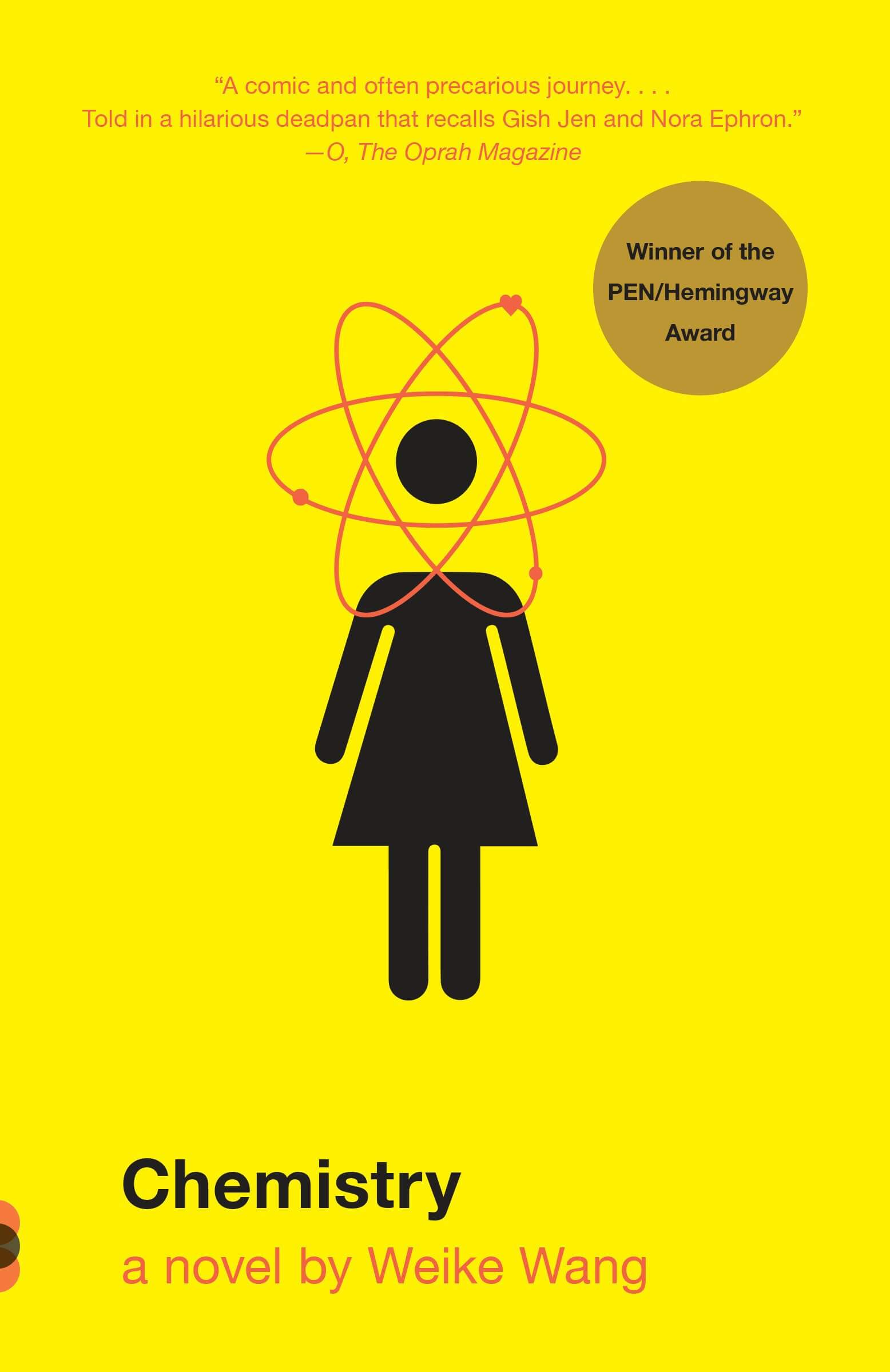 Working toward a Ph.D. in chemistry and engaged to the man of her dreams, it seems like the main character in Chemistry has the life she’s always dreamed of. Instead of being happy about her charmed life, she can’t help but feel like she wants more and changes her path in dramatic ways. 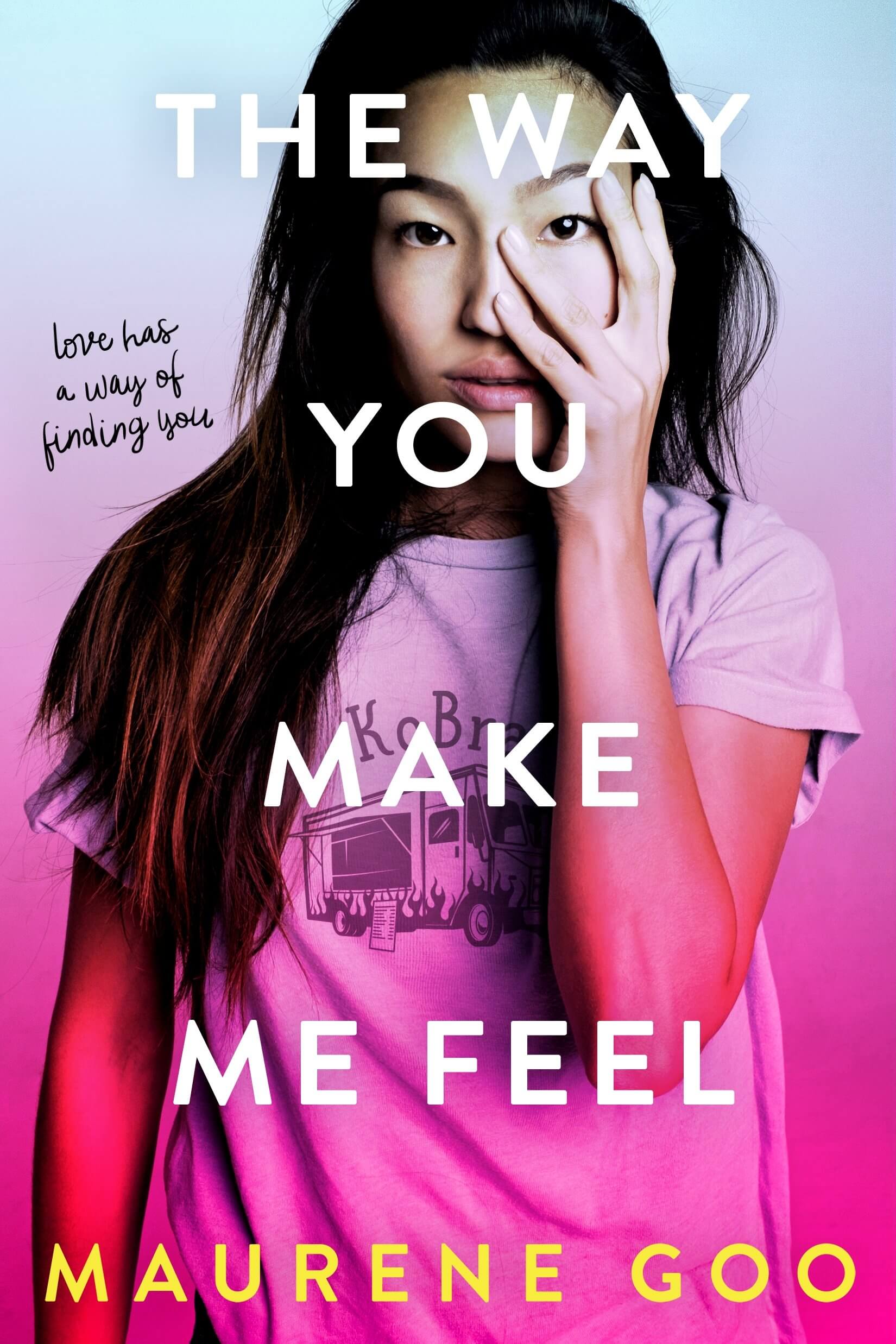 The Way You Make Me Feel by Maurene Goo

In this 2018 YA release, Clara Shin gets punished for pulling pranks and is forced to work on her father’s food truck with fellow classmate, Rose. When Clara discovers Rose is not who she expected, and that the boy who’s crushing on her is pretty cute, she decides that working on the food truck might not actually be too horrible. 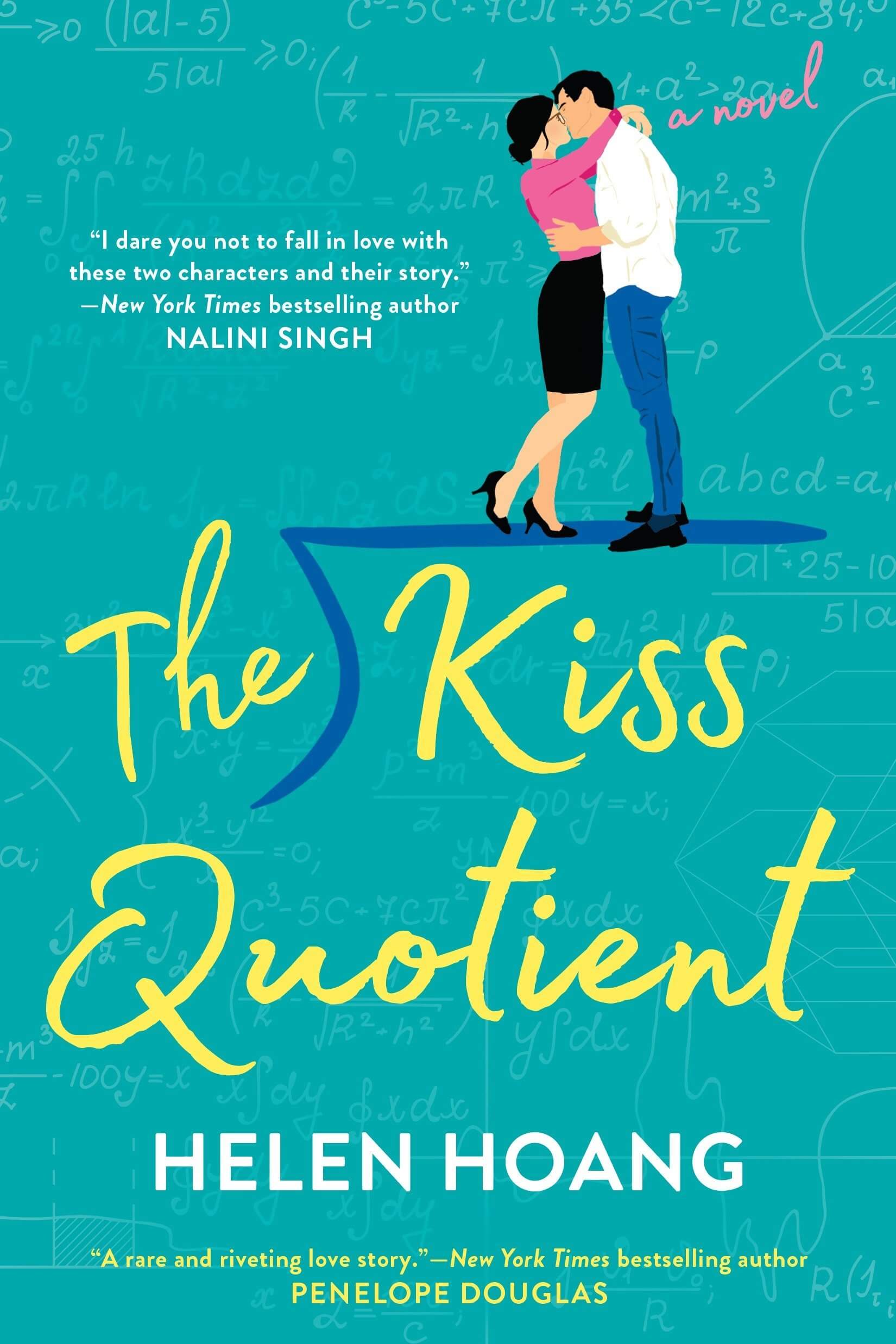 Stella Lane is great at math but struggling to start up a romantic life as she’s unaware of the social cues needed to hook a man. When she hires an escort to teach her everything from making out to standard sex positions, Stella might just discover her own sexuality and maybe even fall in love. 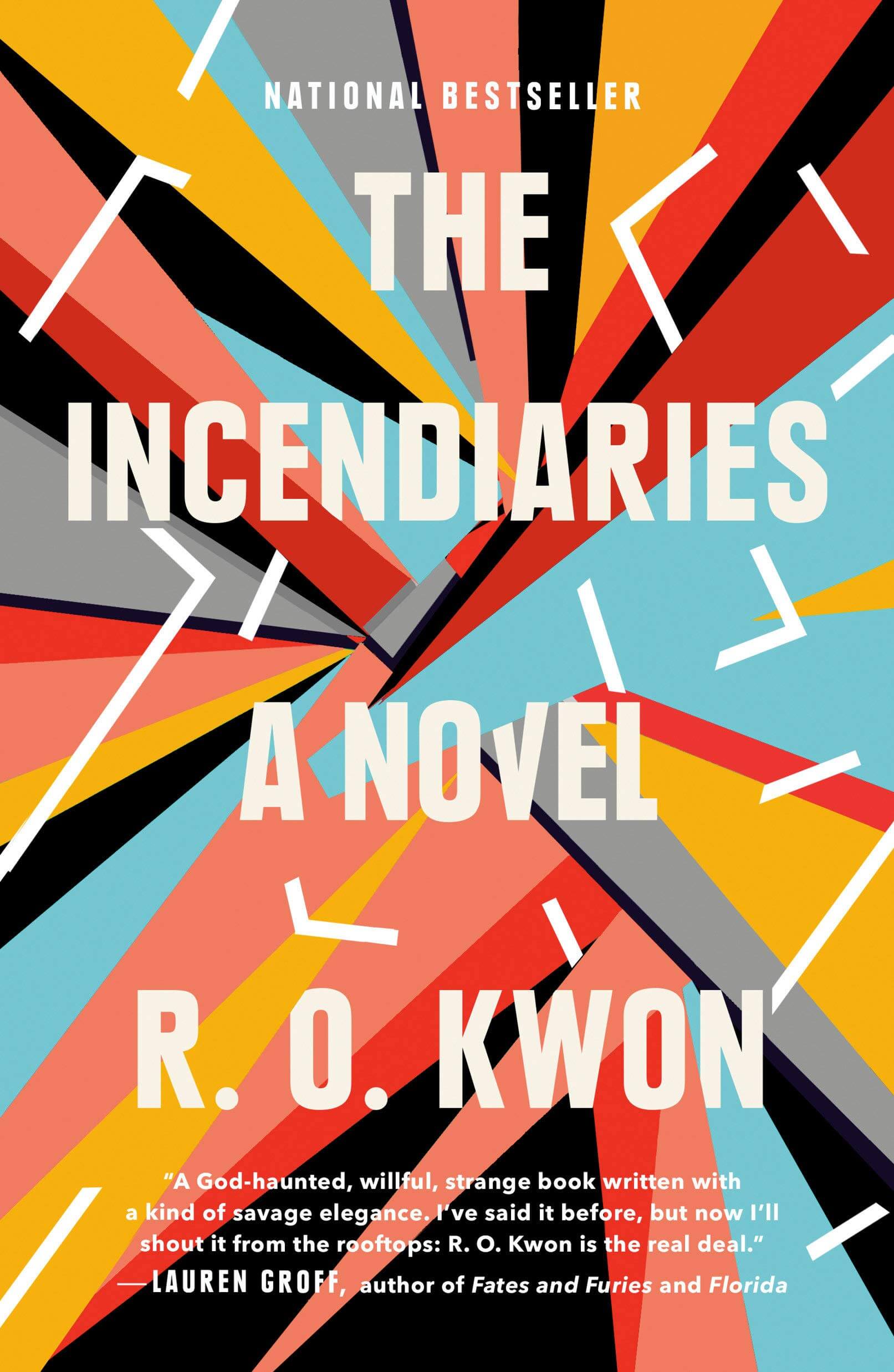 In this highly-anticipated novel, two college students learn about love, their heritage and how to fit in. When Phoebe joins a cult and she becomes complicit in a violent act, nothing will ever be the same. Will Phoebe be able to face the boy who loves her and the turmoil that surrounds her? 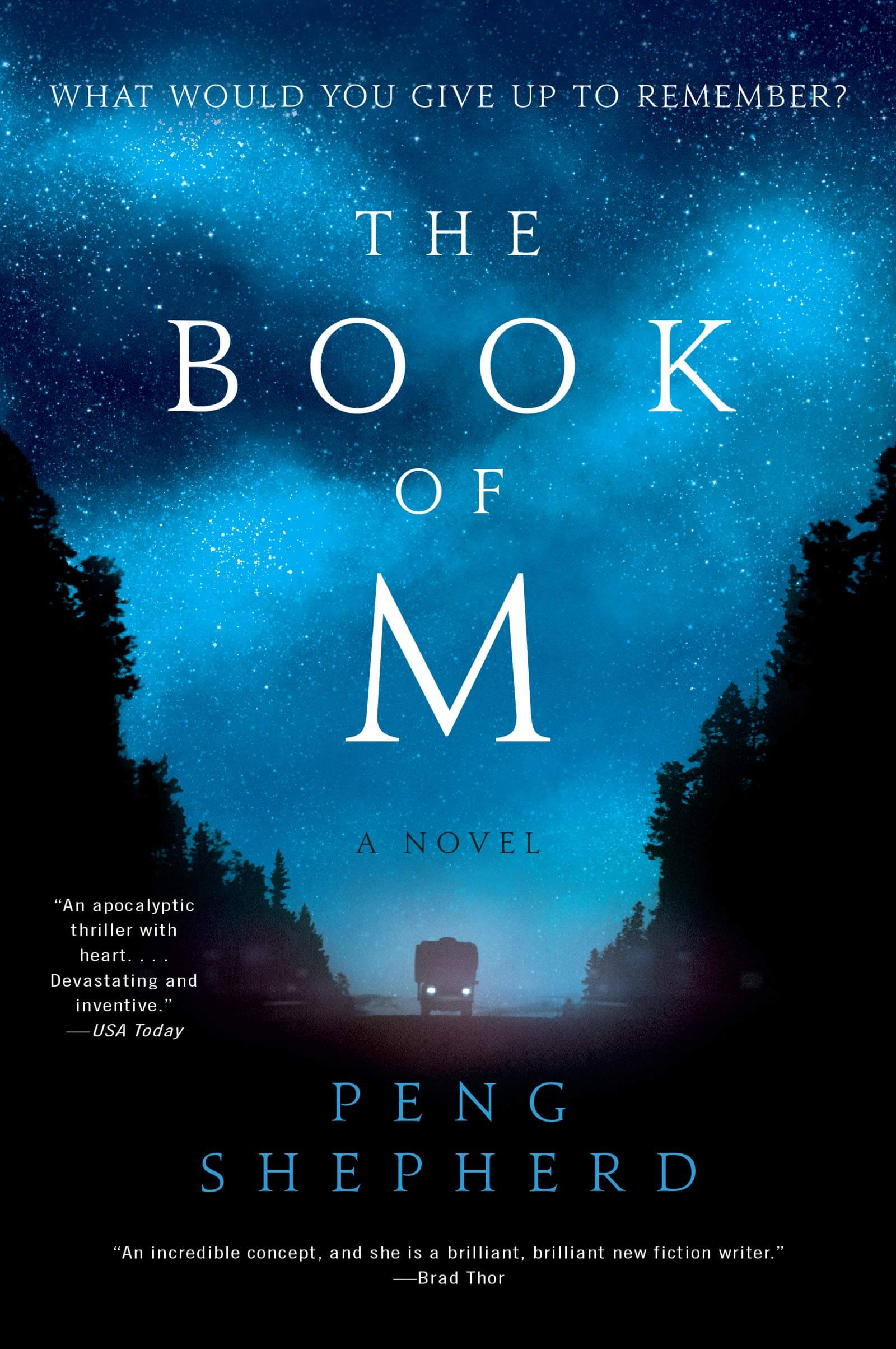 The Book of M by Peng Shepherd

When people around them start to lose their shadows and memories but gain new powers, married couple Max and Ory escape to a hotel in the woods where they hope to stay safe. But when Max loses her shadow, she tries to keep her distance from her husband knowing what’s to come but Ory vows to not give up on her no matter what happens.