What Authors are Reading for Black History Month

What Authors are Reading for Black History Month

Make room on your bookshelves—because this Black History Month there are seven must reads we recommend you add to your TBR pile! 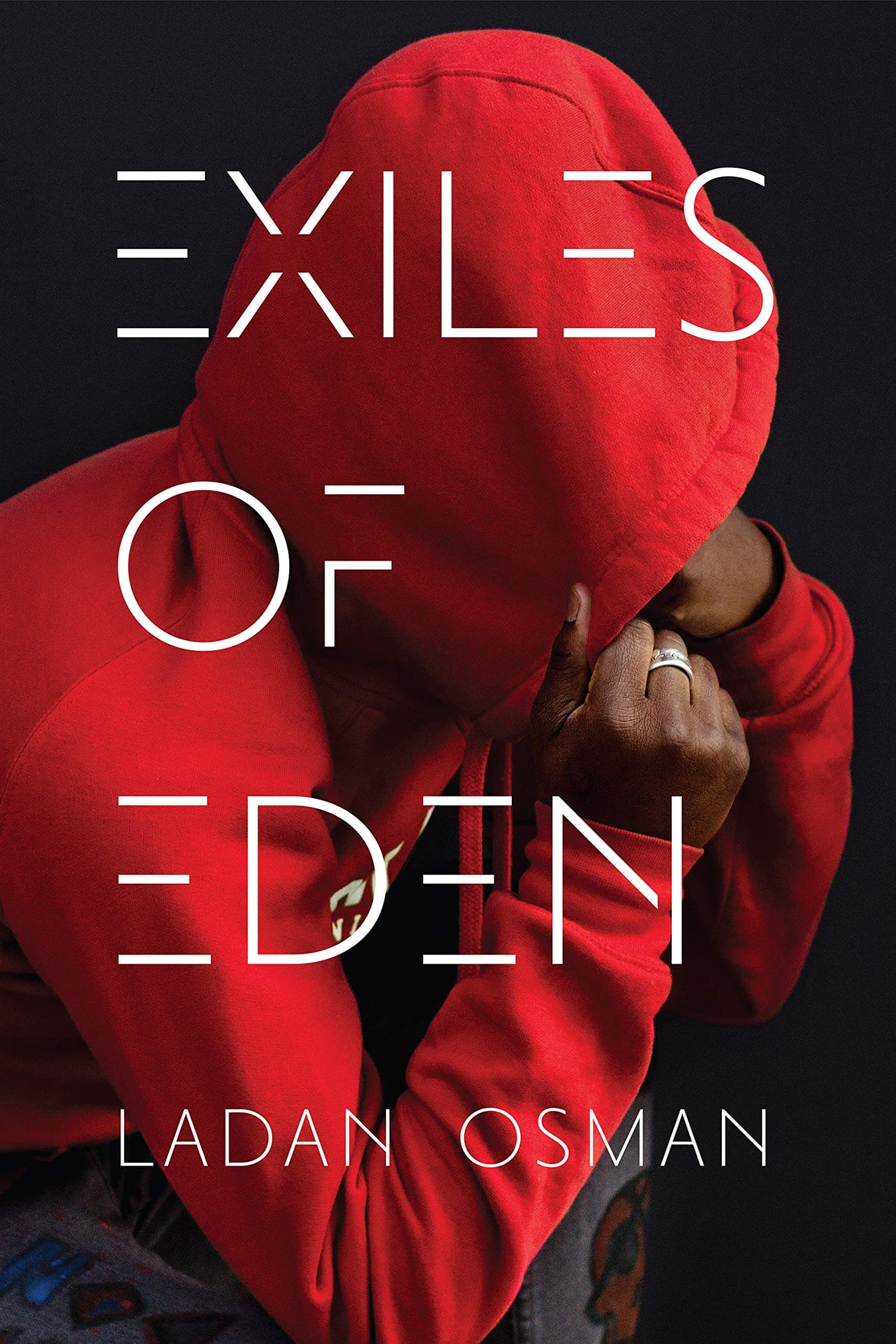 Exiles of Eden, by Ladan Osman

Exiles of Eden is a collection of poetry that puts the origin story of Adam, Eve, and their exile from the Garden of Eden under the microscopic lens. Osman connects the myths of the Garden of Eden to today’s society, and the treatment of those that are exiled and displaced. Ladan Osman eloquently expresses the experiences and traumas of exiled individuals over generations. Osman reflects on what it means to be exiled from Eden, and what it means never to return.

“Ladan’s writing is prescient and surreal. If there’s a contemporary poet you should get to know, it’s Ladan.” —writer and theorist Najma Sharif 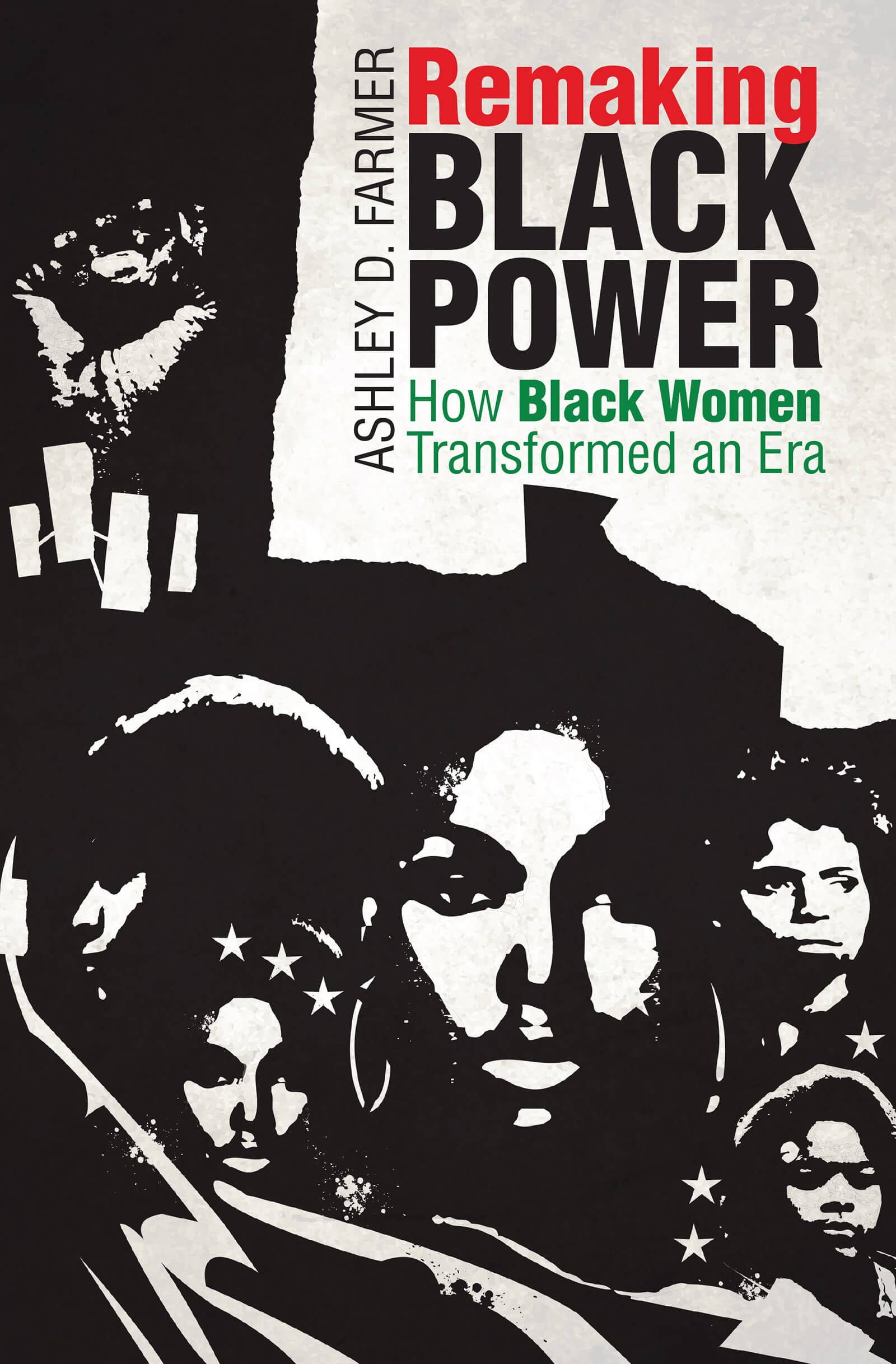 Ashley D. Farmer examines black women’s political, social and cultural engagement with Black Power ideals and organizations through the use of black women’s artwork, political cartoons, manifestos, and political essays that were produced from members of groups such as the Black Panther Party and the Congress of African People. In this revolutionary novel, Farmer showcases how female activists fought for better and more earnest understandings of Black Power and further presented ideas of black womanhood. Ashley D. Farmer discloses how black women activists fought against sexism and in turn redefined the meaning of race, gender, and identity in America.

“It’s a fascinating, compelling study of black women and black power.” —Kali Nicole Gross, a professor of history at Rutgers University, specializing in African American history and African American women’s history, and the author of several books including A Black Women’s History of the United States 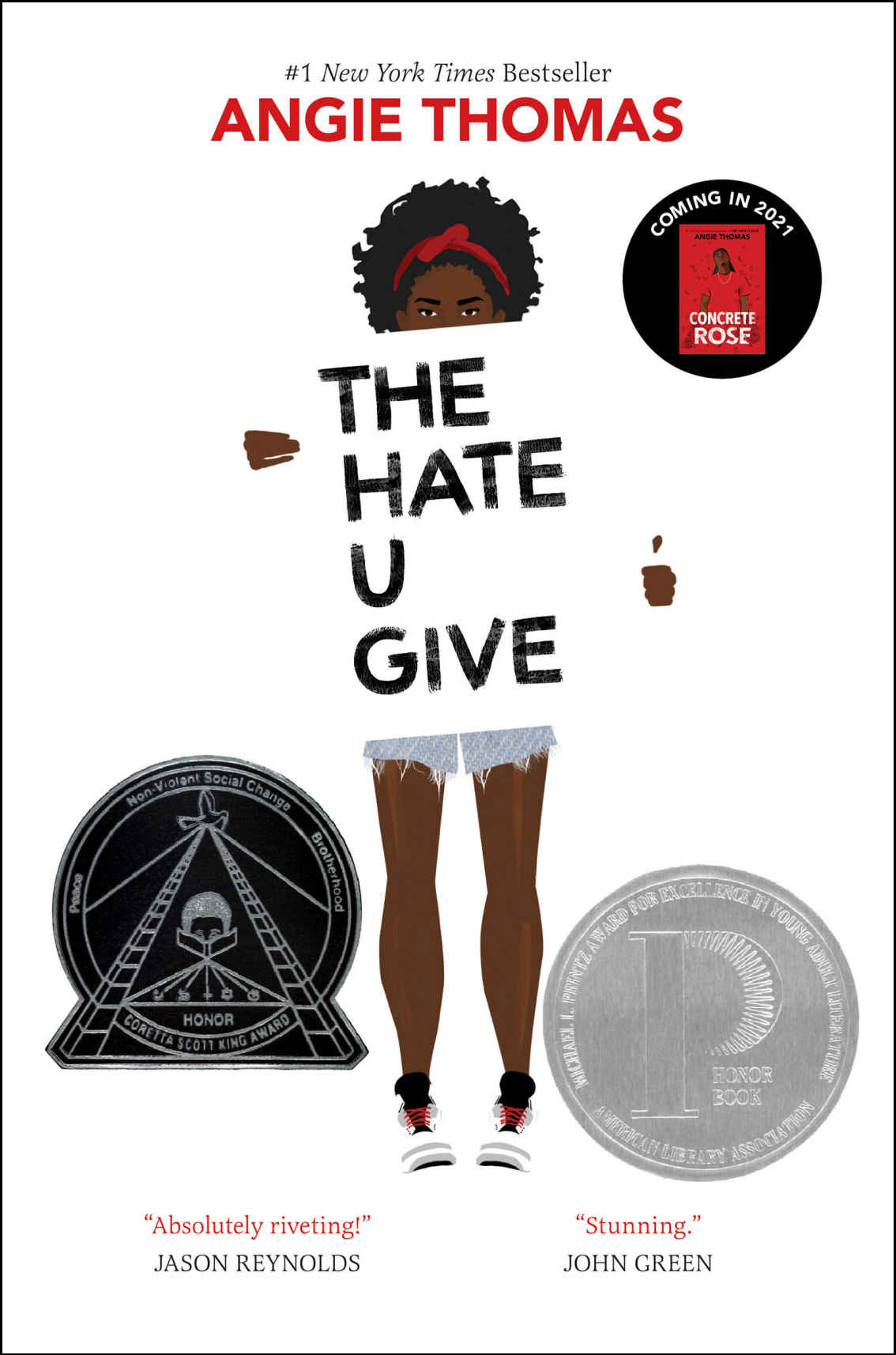 The Hate U Give, Angie Thomas

The Hate U Give by Angie Thomas follows a sixteen-year-old named Starr Carter as she balances her life between two worlds: the poor neighborhood where she lives and the fancy suburban prep school she attends. Dancing on the fence between these two worlds, Starr Carter’s world is shattered as she is the witness to the fatal shooting of her best friend, Khalil. This story follows the aftermath of police brutality, as Starr is the only survivor after her unarmed friend is shot. As Khalil’s death becomes national news, and people are painting him to be something he was not, Starr is forced to face the intimidation of the police and local drug lords as she tries to speak the truth of what happened that night. Now, Starr’s community rests in her hands.

“What a brilliant book… This book is unputdownable—engaging, upsetting, raw, and one of the truest things that I have read.” —Yrsa Daley-Ward 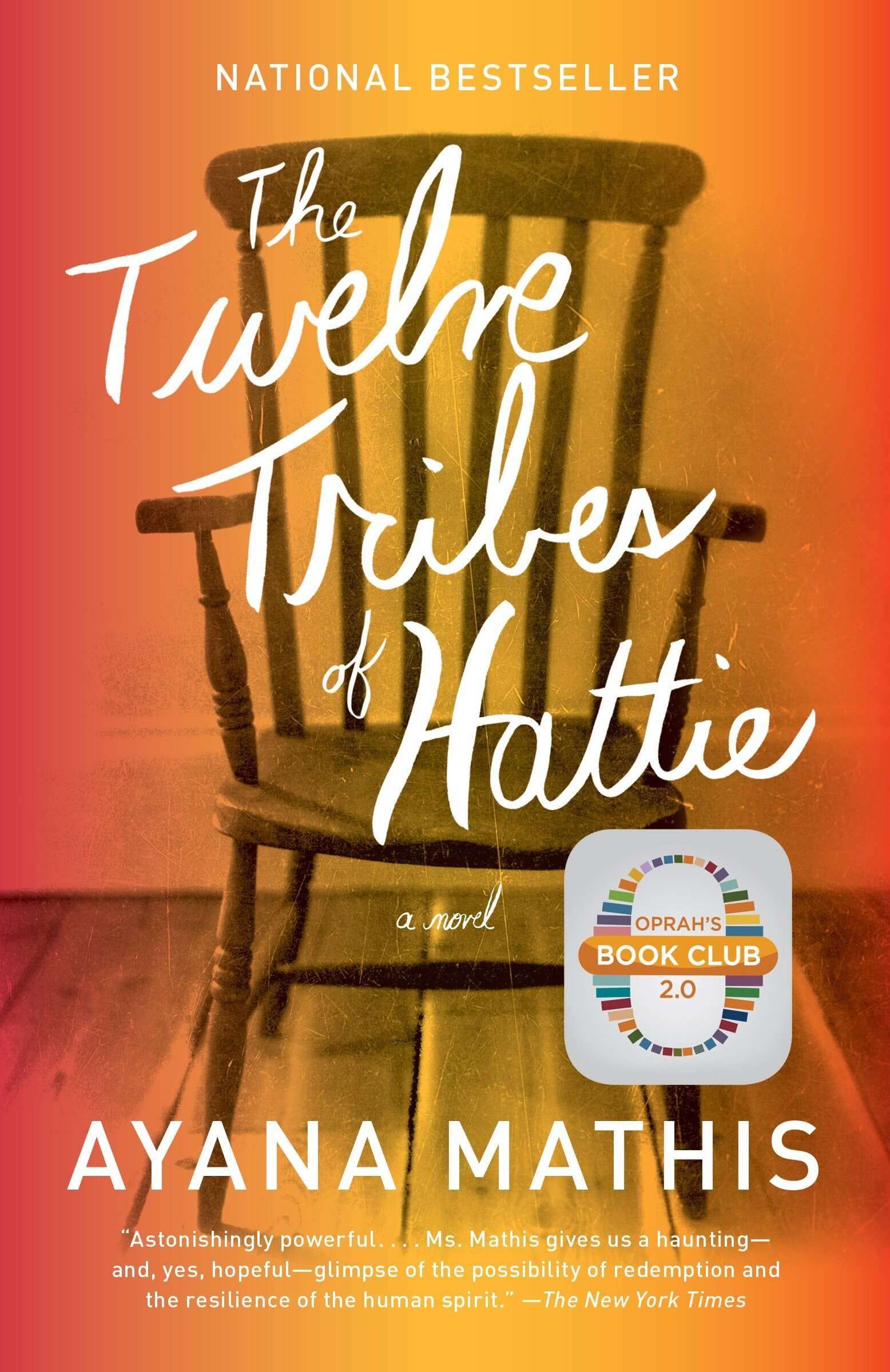 The Twelve Tribes of Hattie by Ayana Mathis sets itself in 1923 where fifteen-year-old Hattie Shepherd settles in Philadelphia in the hope of building a better life. Instead she marries a not-so-good man and cares for her firstborn twins who are lost to a preventable illness. As Hattie gives birth to nine more children, she raises them with toughness, and a lack of the motherly affection children want so dearly. Her one vow being she will raise them to exist in an unkind world. The Twelve Tribes of Hattie documents their lives, and tell the story of a mother’s courage and a nation’s journey.

“The Twelve Tribes of Hattie follows the overlapping, interconnected stories of some of Hattie’s children, and what’s become of their lives as they grow up in an unforgiving world while trying to get by.” —Marcus Burke, author of Team Seven 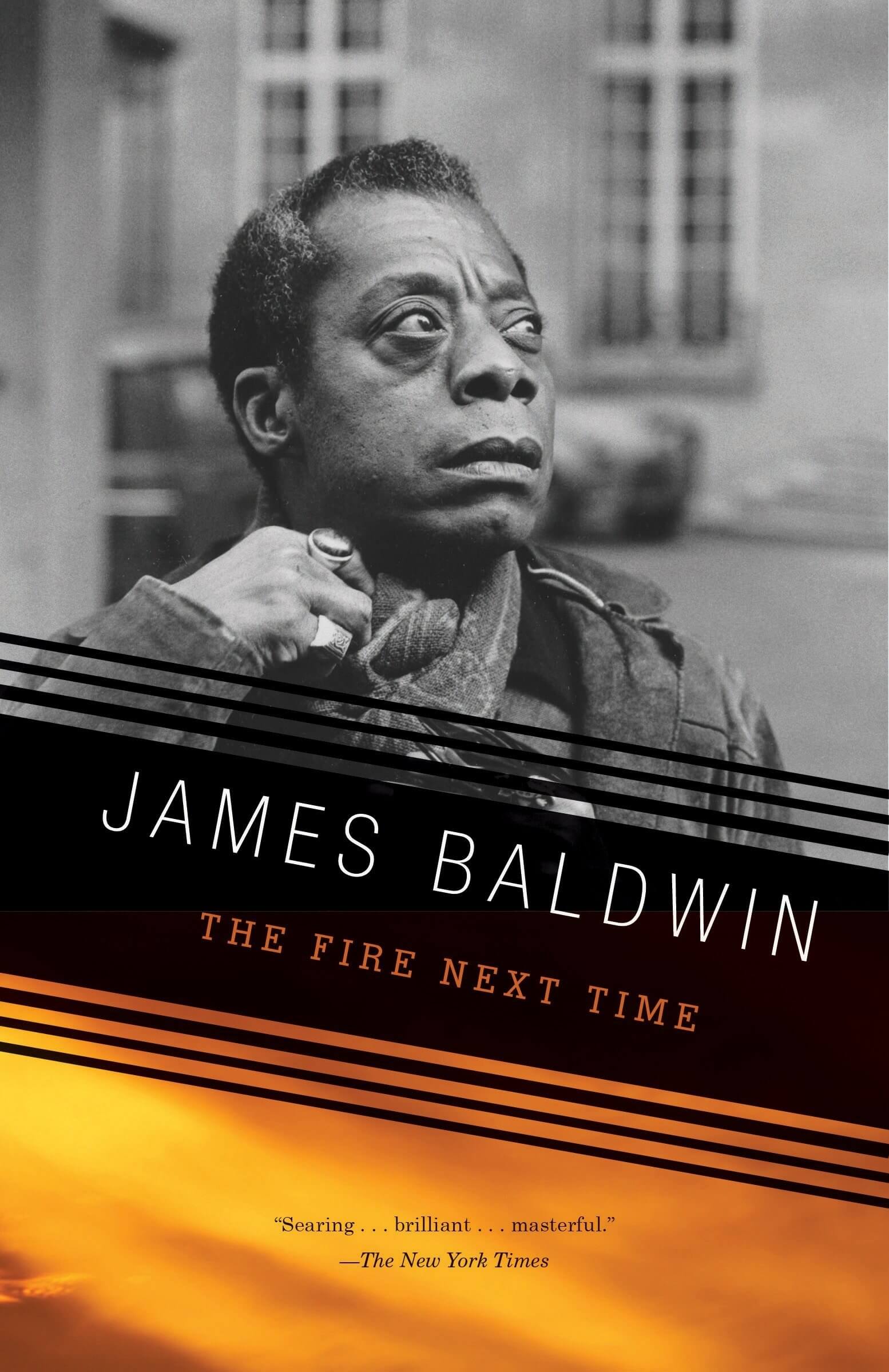 The Fire Next Time, James Baldwin

The Fire Next Time by James Baldwin is a look into James Baldwin’s early life in Harlem. Looking through two “letters” written on the centennial of the Emancipation Proclamation, Baldwin examines racial injustice and prompts Americans to attack the disturbing presence of racism through its history.

“I used his book to remind myself that there is a system of oppression that comes for anyone who is different, anyone who goes against status quo, anyone who resists. Recalling history helps us to place the right now into perspective. Black History Month, to me, is about hindsight and perspective.” —Jodie Patterson, author of The Bold World 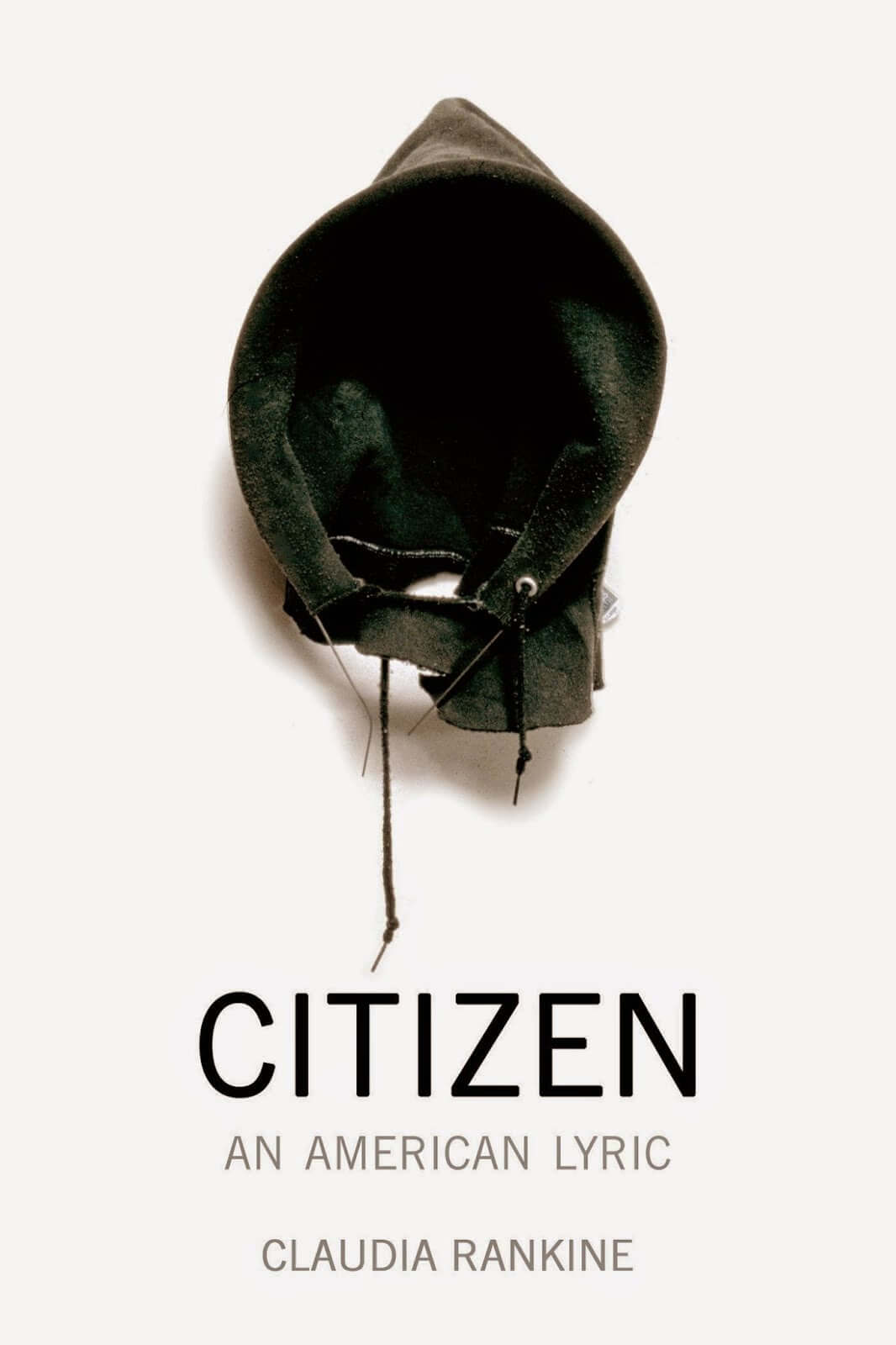 Claudia Rankine’s Citizen: An American Lyric is an ode to the continual developing racial aggressions within the twenty-first century, both in everyday lives and throughout the media. Rankine focuses on the weight that is on the shoulders of the people most effected by racial aggression, and how it can be detrimental to a person’s ability to exist. In this thought provoking collection, Rankine examines the expectations of citizenship and the effects of racism in a contemporary society.

“Citizen: An American Lyric is a profound collection of poetry that offers observations and meditations of black life—how it has been, how it is now, and how it could, and even should, be.” —Nicole Counts 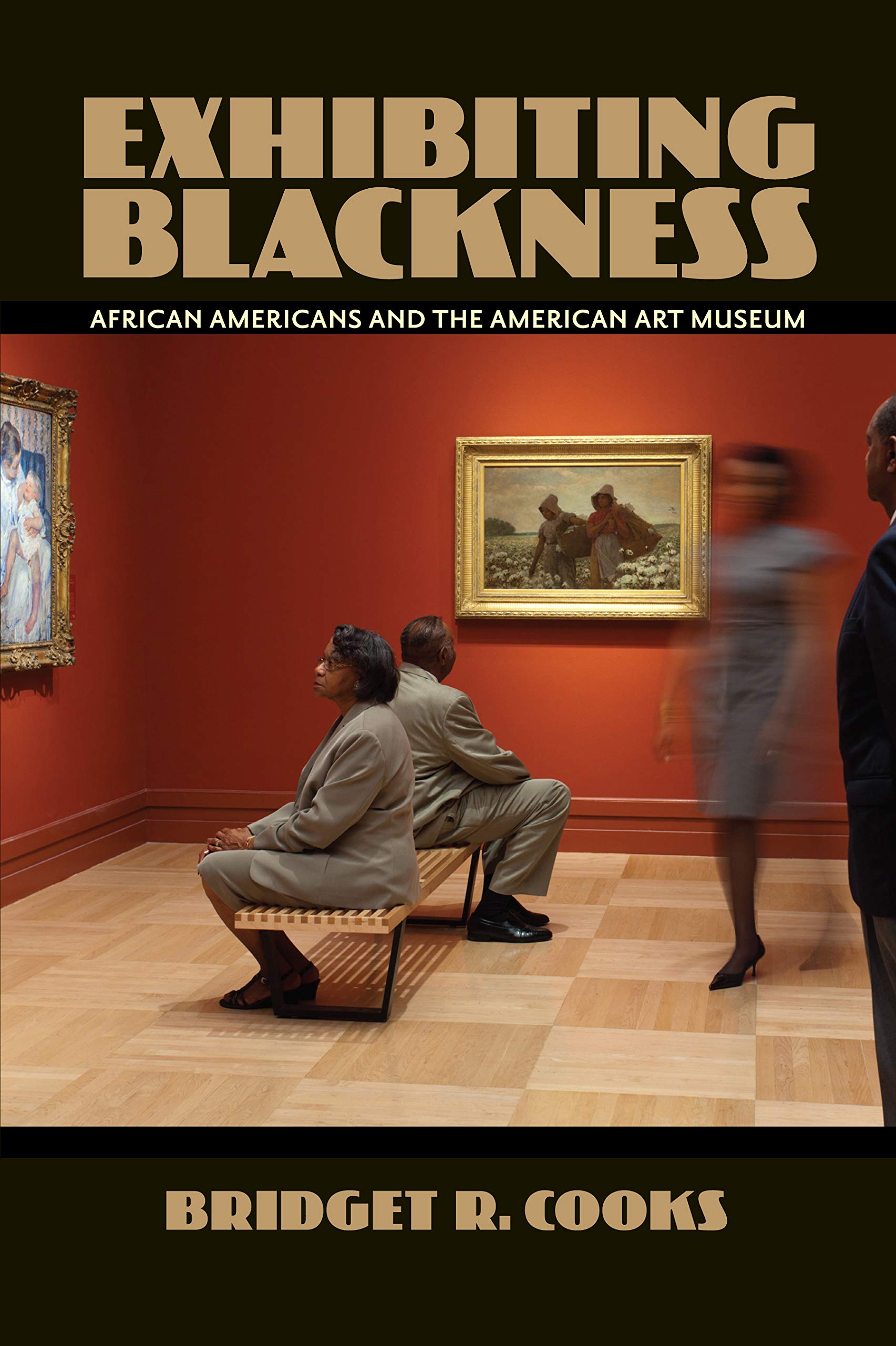 Exhibiting Blackness by Bridget R. Cooks is set in 1927 when the Chicago Art Institute showcased the first major museum exhibition of art by African Americans. Originally designed to demonstrate the artists’ abilities and to promote racial equality, the exhibition served another purpose. It revealed the art world’s distress about the participation of African Americans within art museums. As blacks were previously not allowed to visit art exhibits alone, let alone be exhibiting, Bridget R. Cooks analyzes the challenges and reception of African American art exhibits. In this riveting analysis, Cooks calls for accountability through artists, curators, and visitors for the complex roles they play in the cultures being represented. Cooks exposes the issues involved in exhibiting cultural difference that continue to challenge art history, historiography, and American museum exhibitions

“Bridget R. Cooks’s look at exhibitions featuring black artists is a critical addition to any reading list or syllabus of anyone wanting to learn more about the history of black artists.”—Kimberly Drew, founder of Black Contemporary Art

About the Author: Val Brasile

Valentina Brasile is an English Literature major at Arizona State University and interning at Sparkpoint Studios. She is from Detroit, Michigan and aspires to work in the publishing industry in her post-graduate life.