Margaret Wilkerson Sexton, the author of A Kind of Freedom is a writer with a strong voice and a loyal following. When we reached out to her about her favorite books, she sent us a list of recommendations that will both inspire and entertain.

New books that haunt and inspire me

There There by Tommy Orange

There There follows the stories of 12 individuals traveling to the Big Oakland Powwow. Each has different reasons for making the trip; from attempting to reconnect to family to honoring elders and more. One thing they all have in common is hard times on troubled roads and they all could use a powerful reconnection to their roots.

The Great Believers by Rebecca Makkai

In the ’80s the gay community was shaken by the recent discovery of AIDS and the sense of loss in those early years was just the beginning. Yale throws himself into his gallery work and his friendship with his late friend’s daughter Fiona to distract him. Flash forward 30 years and we follow Fiona on a journey to repair her relationships while acknowledging the sacrifices she made so long ago. 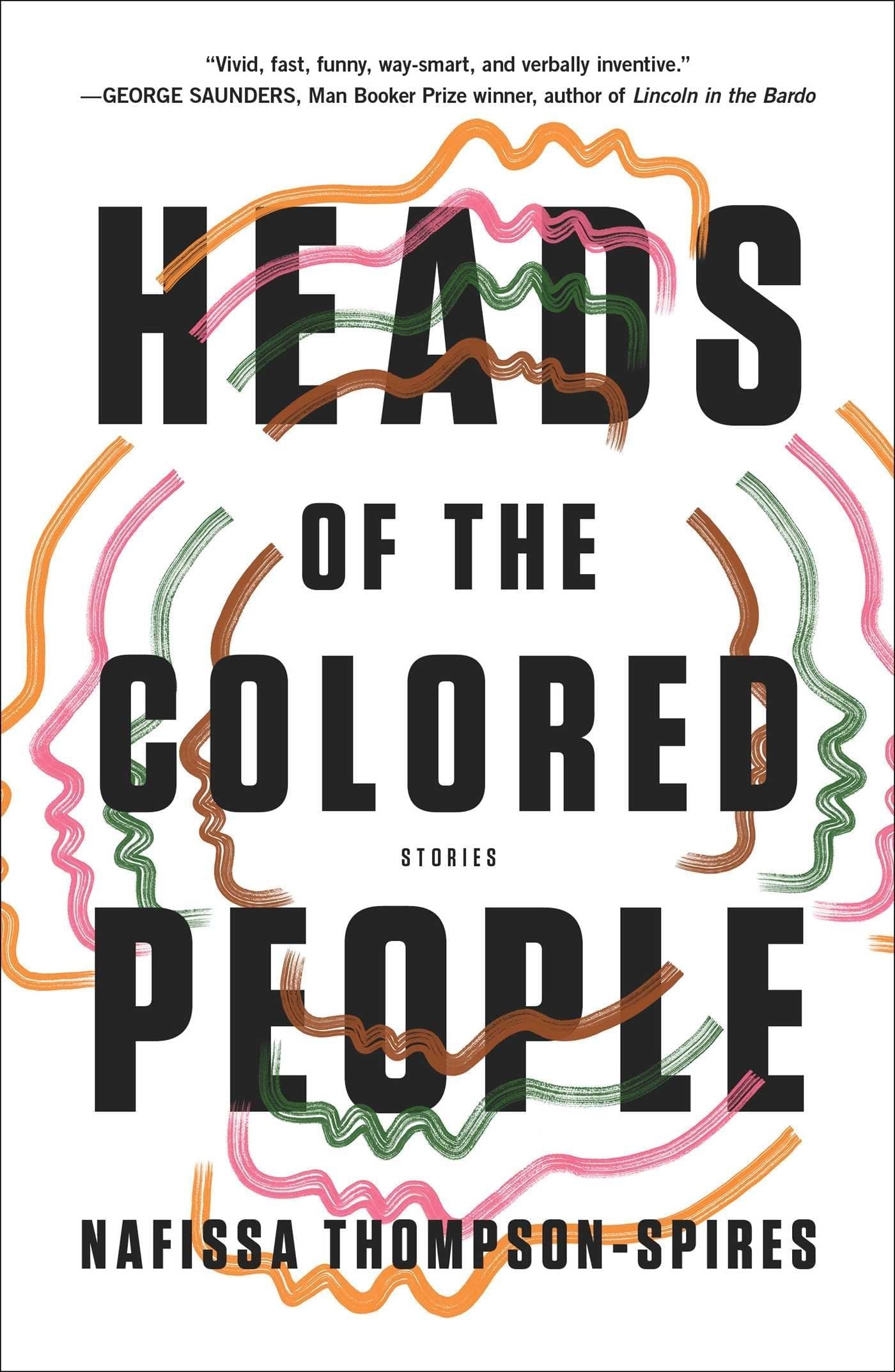 Heads of the Colored People by Nafissa Thompson-Spires

This collection of stories focuses on the black experience from a variety of vantage points. Each story is touching, like the one of the funeral singer whose heart breaks over the many young black boys’ services she performs at, leading her to start to think about the inconceivable. While Nafissa’s stories carry a certain amount of wit, they will all touch a special part of your heart. 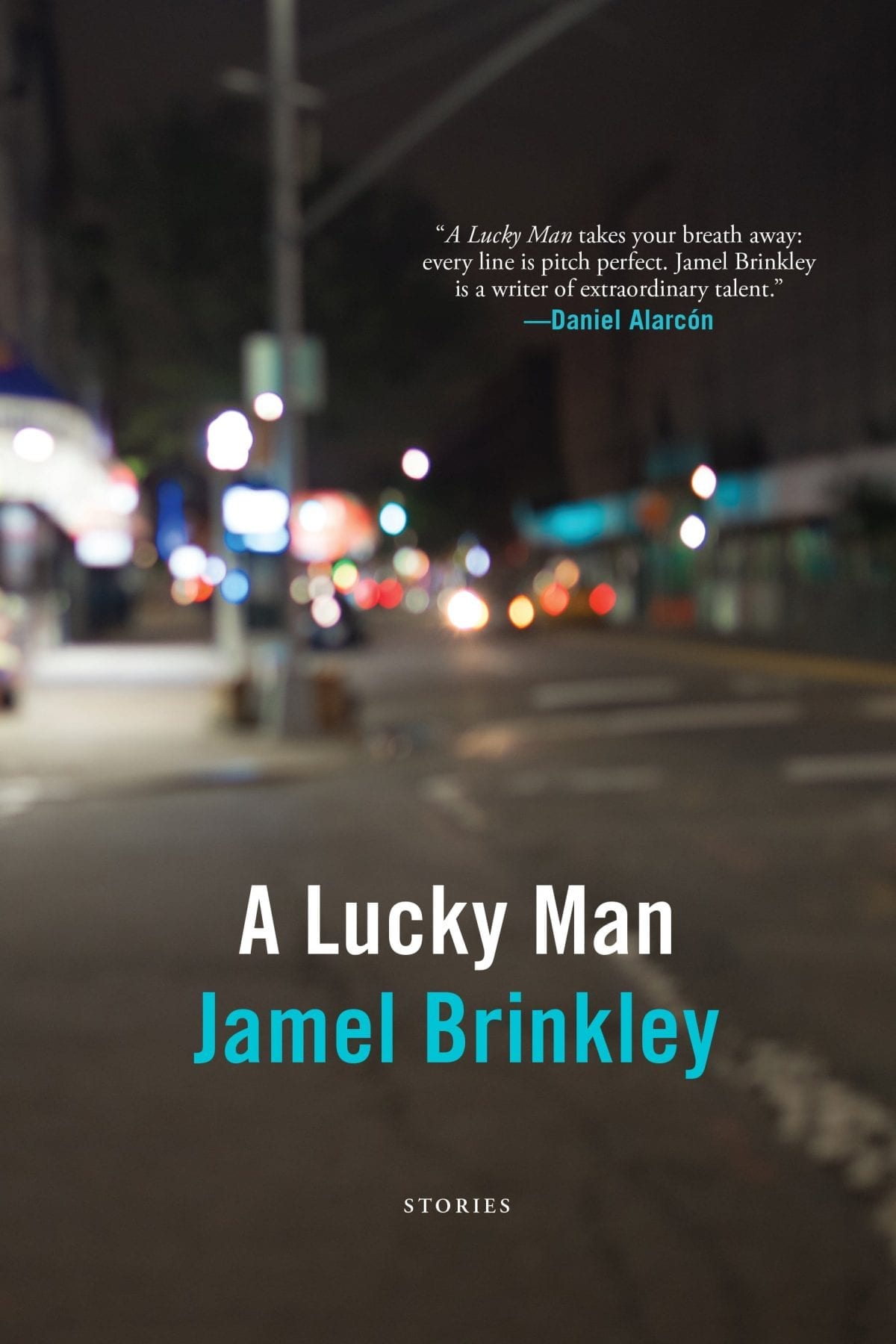 A Lucky Man by Jamel Brinkley

Brinkley’s collection of short stories explores the lives of young black men in an increasingly volatile world. All the men in his nine stories are looking for something, be it the companionship of a lady, something that will make them appear older or something that makes them feel whole.

Older books I read over and over again 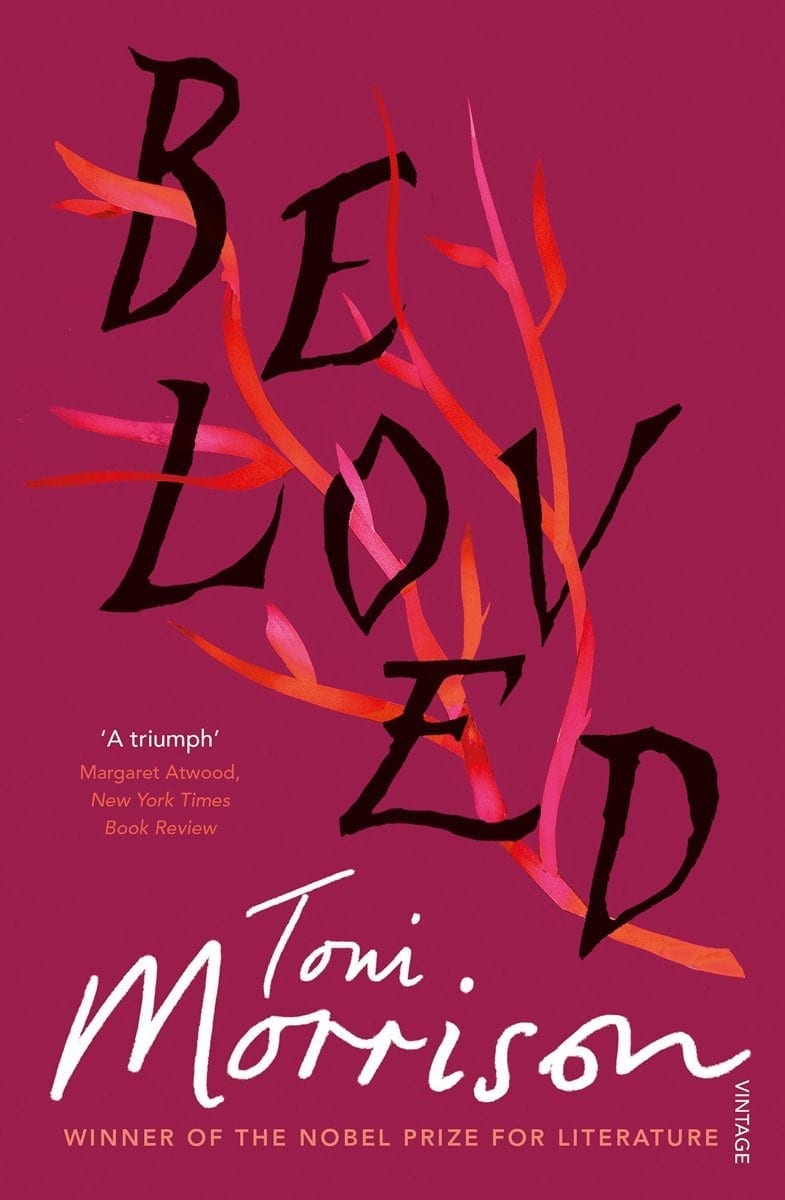 Morrison’s heartbreaking memorial of sorts uncovers the absolute depravity of African-American slavery. She weaves the tragic lives of two mothers that are willing to do anything to protect their children from the inhumanity they have experienced. Despite the heavy subject matter, Beloved is a truly beautifully crafted story. 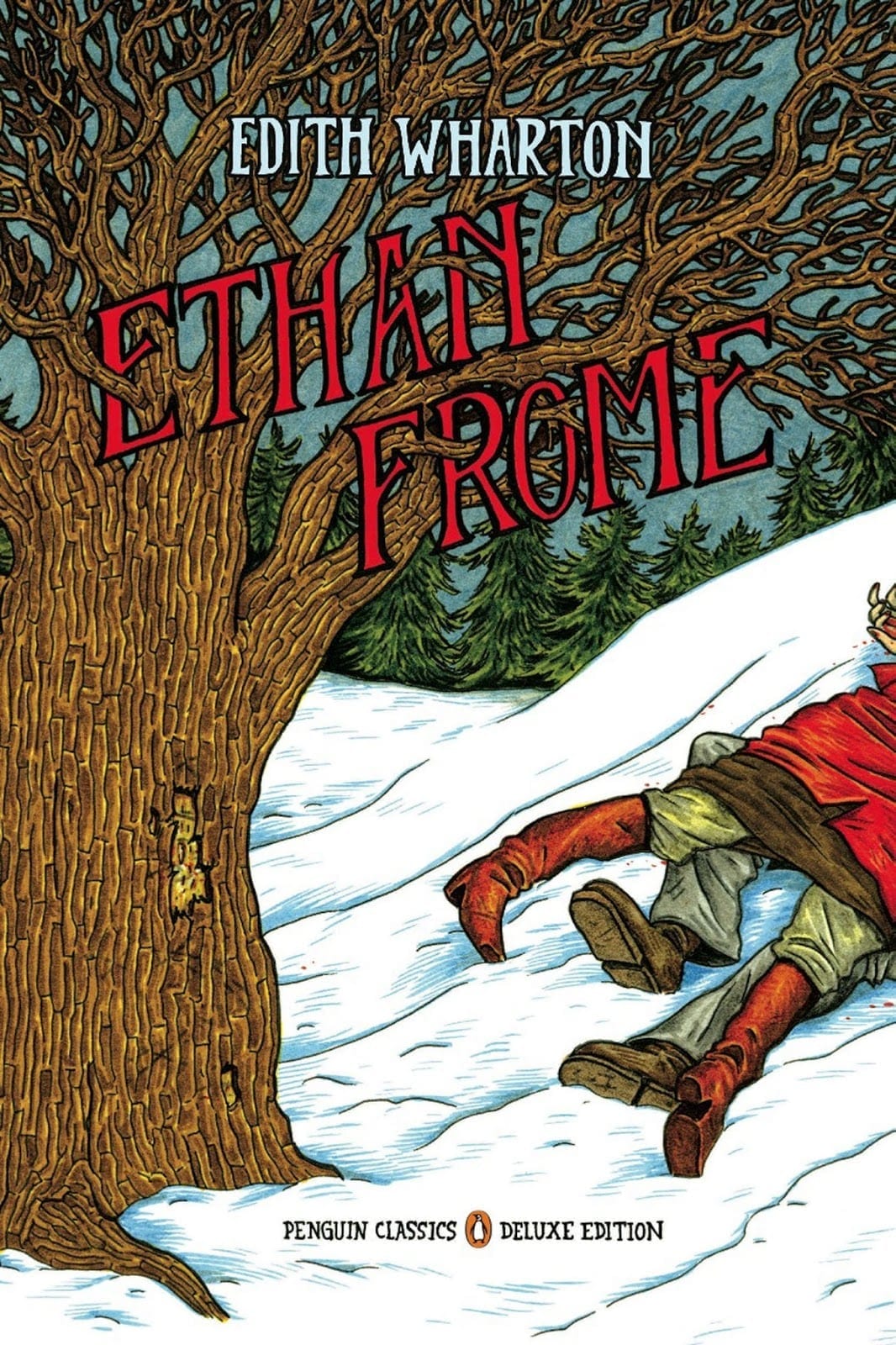 At its core, Ethan Frome is spun as a bit of a love triangle; a worn-down farmer in an unhappy marriage who becomes almost instantly enamored by his wife’s cousin when she comes to live with them. Situations like this rarely end well. and this story is no exception. Prepare to have your emotions run through the wringer and by that I mean have tissues and comfort food close by!

Those familiar with Charlotte Brontë’s Jane Eyre will certainly remember the madwoman in the attic. Rhys’s elegant novel tells the tale of how she became mad. Antoinette was sold into marriage to the dastardly Rochester and he taps into the idea that she has never felt that she belonged and works to exploit that. Imagine Rochester’s surprise when she becomes mad after he locks her in the attic while he spends all her money.

The Optimist’s Daughter by Eudora Welty

The Optimist’s Daughter is often referred to as the crowning jewel of Eudora Welty’s career as a writer. Laurel has returned home to care for her father as he prepares for surgery. What begins as a simple procedure quickly turns serious and Laurel isn’t prepared for the result. What remains is a tenuous relationship between Lauren and her stepmother as they move out of state and begin a life that brings up all the feelings of loss imaginable for Laurel: loss of her parents, loss of connection and loss of the roots that created the person she was and still wants to be.

About the Author: Margaret Wilkerson Sexton

Born and raised in New Orleans, Margaret Wilkerson Sexton studied creative writing at Dartmouth College and law at UC Berkeley. Her debut novel, A Kind of Freedom, was a 2017 National Book Award Nominee, a New York Times Notable Book of 2017 and a New York Times Book Review Editor's Choice. Her work has been published in The New York Times Book Review, Oprah.com, Lenny Letter, The Massachusetts Review, Grey Sparrow Journal, and other publications. She lives in the Bay Area, California, with her family.