What Melissa Scholes Young is Reading in 2018

What Melissa Scholes Young is Reading in 2018

Melissa Scholes Young, the debut author of Flood, may be busy teaching college courses, editing anthologies by strong women and contributing to an online publication, but she still takes time to read the latest books from some of literature’s best new authors. Melissa loves to celebrate kind writers and during her Facebook Live Q&A with BookSparks, she spilled on her top reads of 2018. 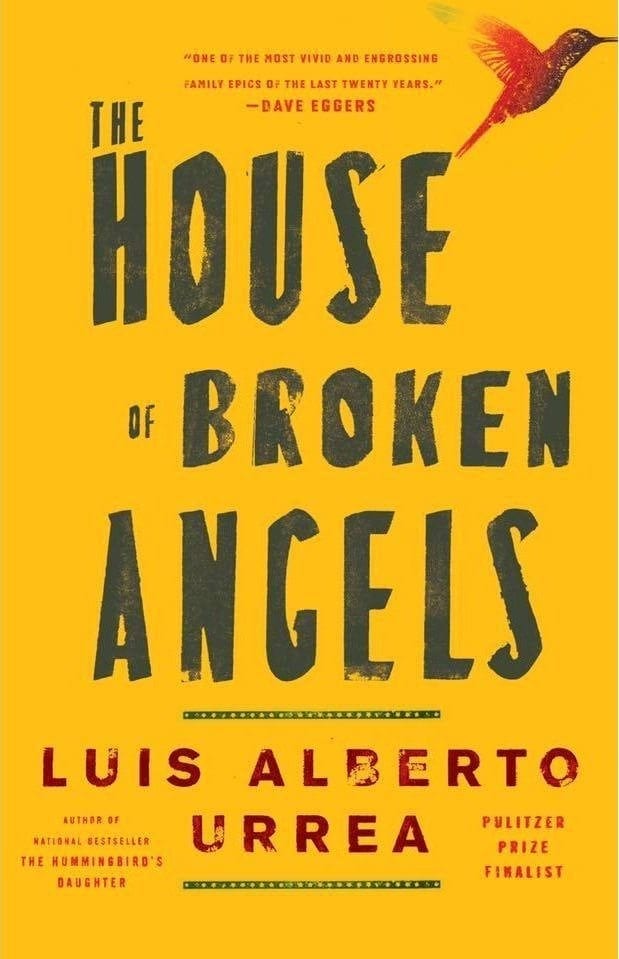 The House of Broken Angels by Luis Alberto Urrea

A touching book from one of Melissa’s mentors, The House of Broken Angels celebrates a Mexican-American family. Miguel Angel de La Cruz is nearing the end of his life and has gathered his family for his final birthday celebration. But as the party draws near, Miguel’s mother passes away and their small party turns into something of a memorial as everyone shares their best moments through the years.

Dodging and Burning by John Copenhaver

Bunny Prescott has a troubled past with a few friends she never felt she could truly trust. When Bunny was young, she was brought into the middle of a murder by Jay, a boy who had come across the dead body of a woman and taken a picture of the scene. Investigating the gruesome murder of the disappeared girl, Bunny, Ceola and Jay begin to unveil what really happened to her, leading to a shocking conclusion no one will see coming. 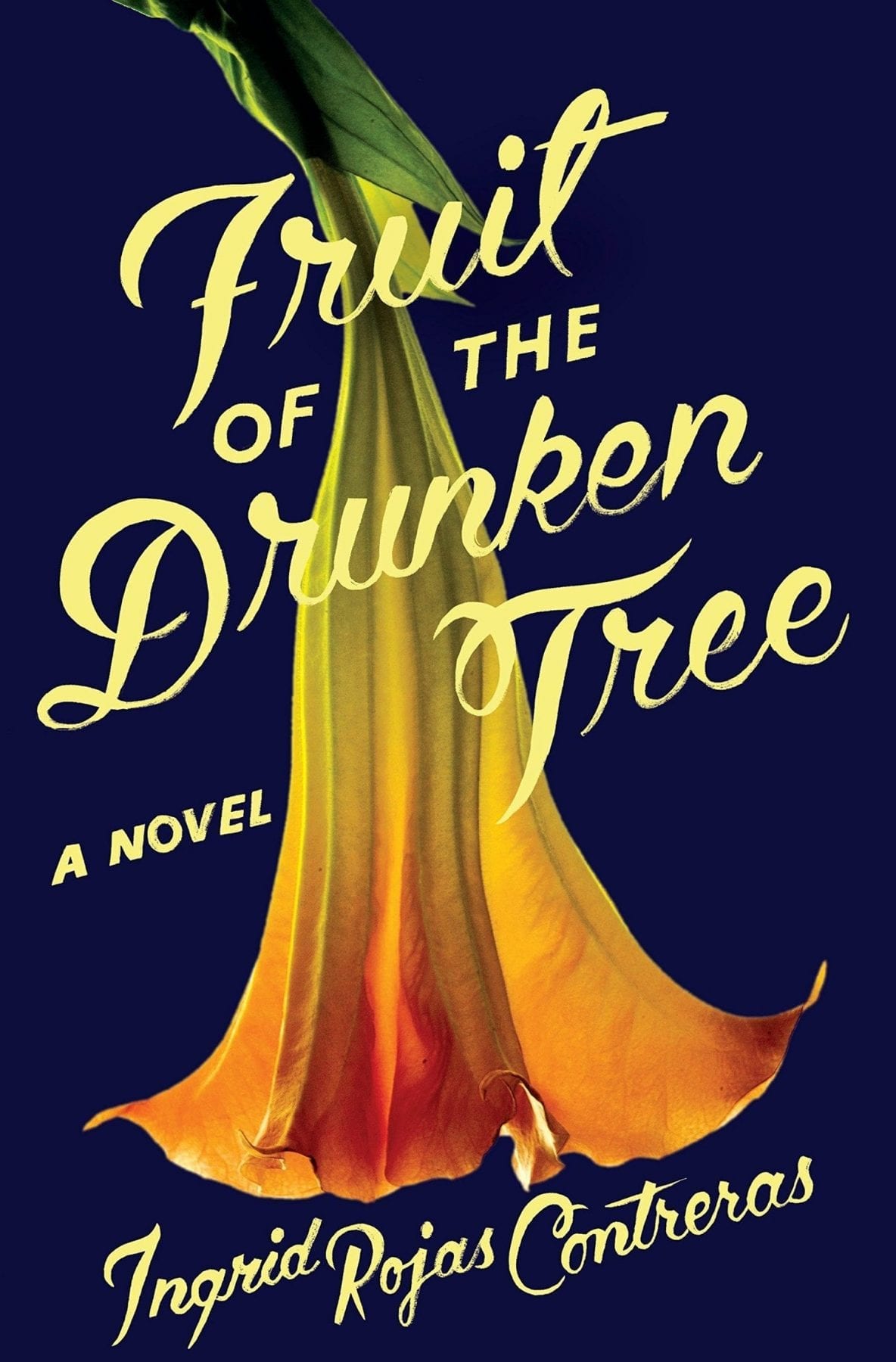 During Pablo Escobar’s reign in Bogotá, two young sisters lived safely in their gated neighborhood, tucked away from the violence and chaos that swept the rest of the city. When Petrola is hired as a live-in maid, seven-year-old Chula makes it her business to understand who she is. But it’s a time of war and mistrust and quickly Chula and Petrona are caught up in a web of secrets that could destroy both families. 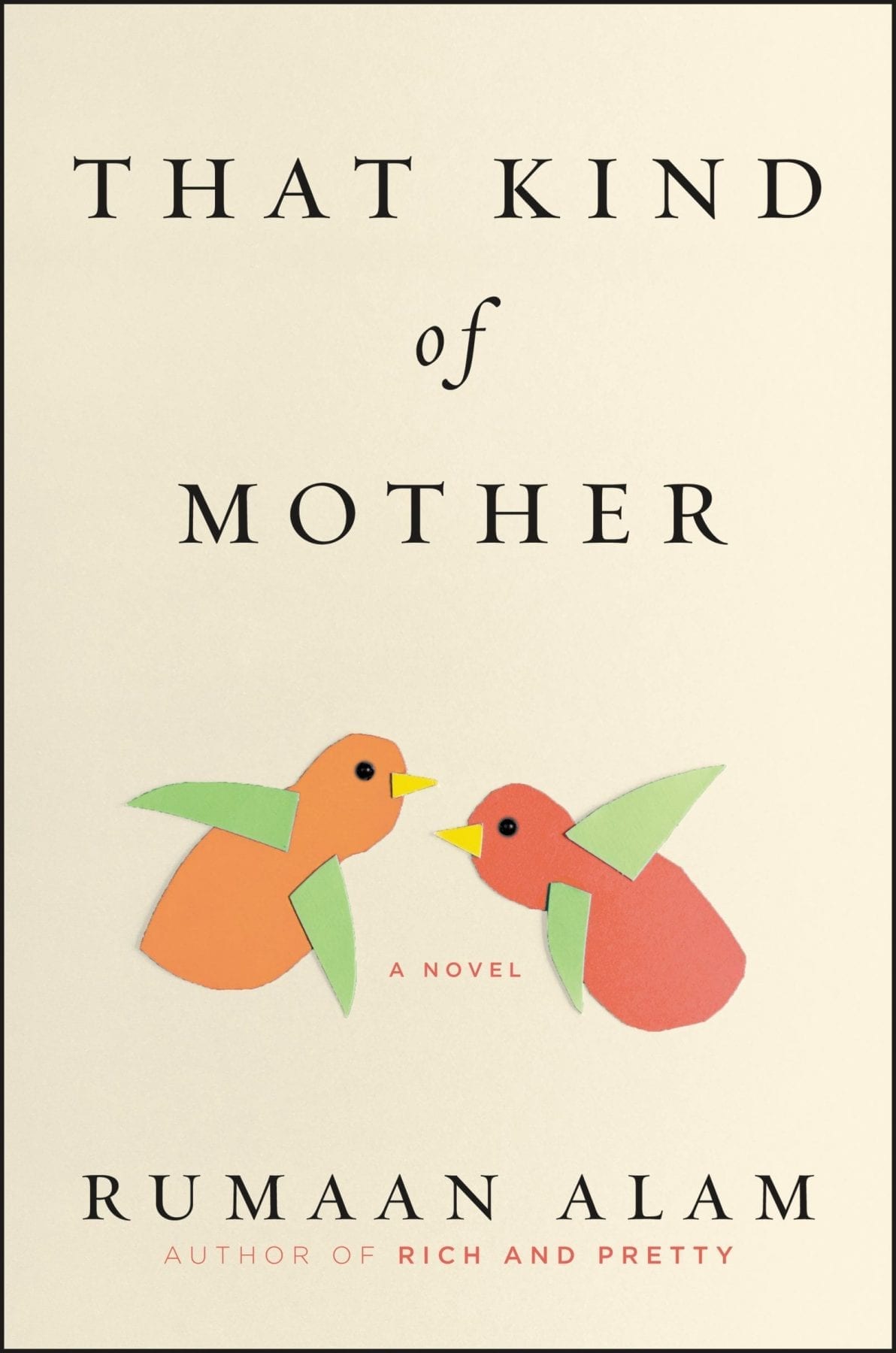 That Kind of Mother by Rumaan Alam

Rebecca Stone loves her newborn son but she is overwhelmed with motherhood. When she hires the nurse who delivered her baby to be her nanny, a friendship blossoms between the two despite the fact that Rebecca is white and Priscilla is black. When Priscilla dies during childbirth, Rebecca adopts the baby, knowing there will be trouble raising two very different sons.

National Book Award Winner, Sing, Unburied, Sing is a story about Jojo, a young boy who has a black mother and a white father. The male influences around Jojo are lacking, and his mother’s only concerns are for herself and her drug use. When Jojo’s dad is released from prison, his mother packs them up to go to him. There, Jojo will meet the ghost of a young boy who will help him understand more about fathers and sons.