Rachel Howzell Hall is a New York Times bestselling author of seven novels, including The Good Sister, co-written with James Patterson, and the critically-acclaimed Detective Elouise Norton series. These are her current picks for diverse books.

What You Don’t See by Tracy Clark

Wealth. Power. Celebrity. Vonda Allen’s glossy vanity magazine has taken the Windy City by storm, and she’s well on her way to building a one-woman media empire. Everybody adores her. Except the people who work for her. And the person who’s sending her flowers with death threats . . . Learn more on Bookshop

The Ninja Daughter by Tori Eldridge

The Ninja Daughter is an action-packed thriller about a Chinese-Norwegian modern-day ninja with Joy Luck Club family issues who fights the Los Angeles Ukrainian mob, sex traffickers, and her own family to save two desperate women and an innocent child. Learn more on Bookshop

Dayna Anderson doesn’t set out to solve a murder. All the semifamous, mega-broke actress wants is to help her parents keep their house. So after witnessing a deadly hit-and-run, she pursues the fifteen grand reward. But Dayna soon finds herself doing a full-on investigation, wanting more than just money–she wants justice for the victim. She chases down leads at paparazzi hot spots, celeb homes, and movie premieres, loving every second of it–until someone tries to kill her. And there are no second takes in real life. Learn more on Bookshop

*Disclosure: The links above are affiliate links. These picks are editorially selected, but if you purchase, She Reads may get something in return. We are a participant in the Bookshop Affiliate Program, an affiliate advertising program designed to provide a means for us to earn fees by linking to Bookshop.org while simultaneously supporting local bookstores. We suggest supporting your local bookstore or one of these black-owned bookstores. 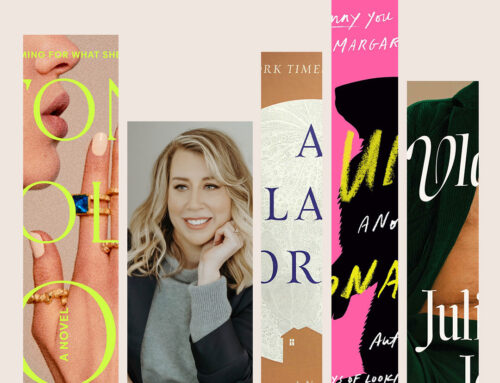 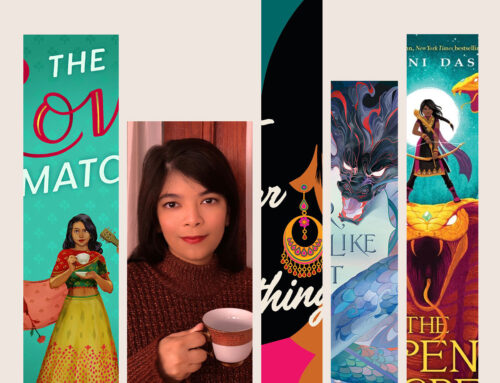 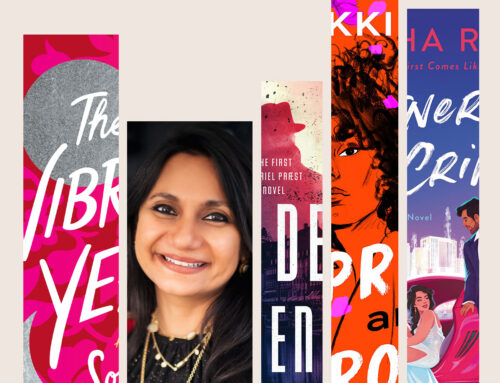 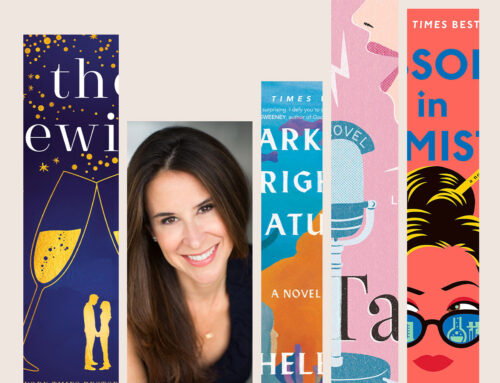 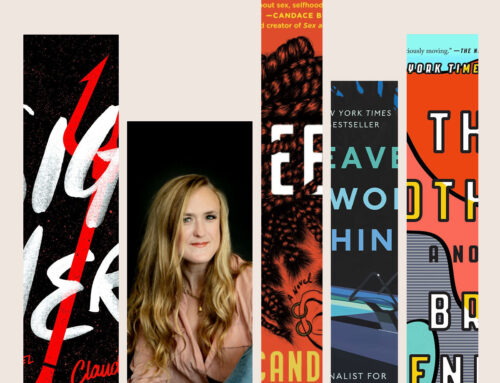 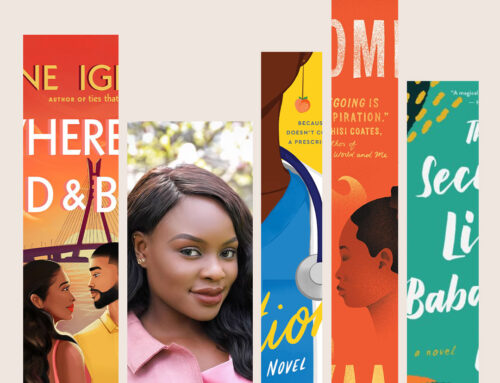