Whether you know her as Carrie Bradshaw or SJP, Sarah Jessica Parker is an avid reader and total book lover. Partnering with the American Library Association’s Book Club Central, the actress is doing what she can to make sure our local libraries get the love they need. Check out what she’s reading below and snag some of the titles for your own bookshelf. 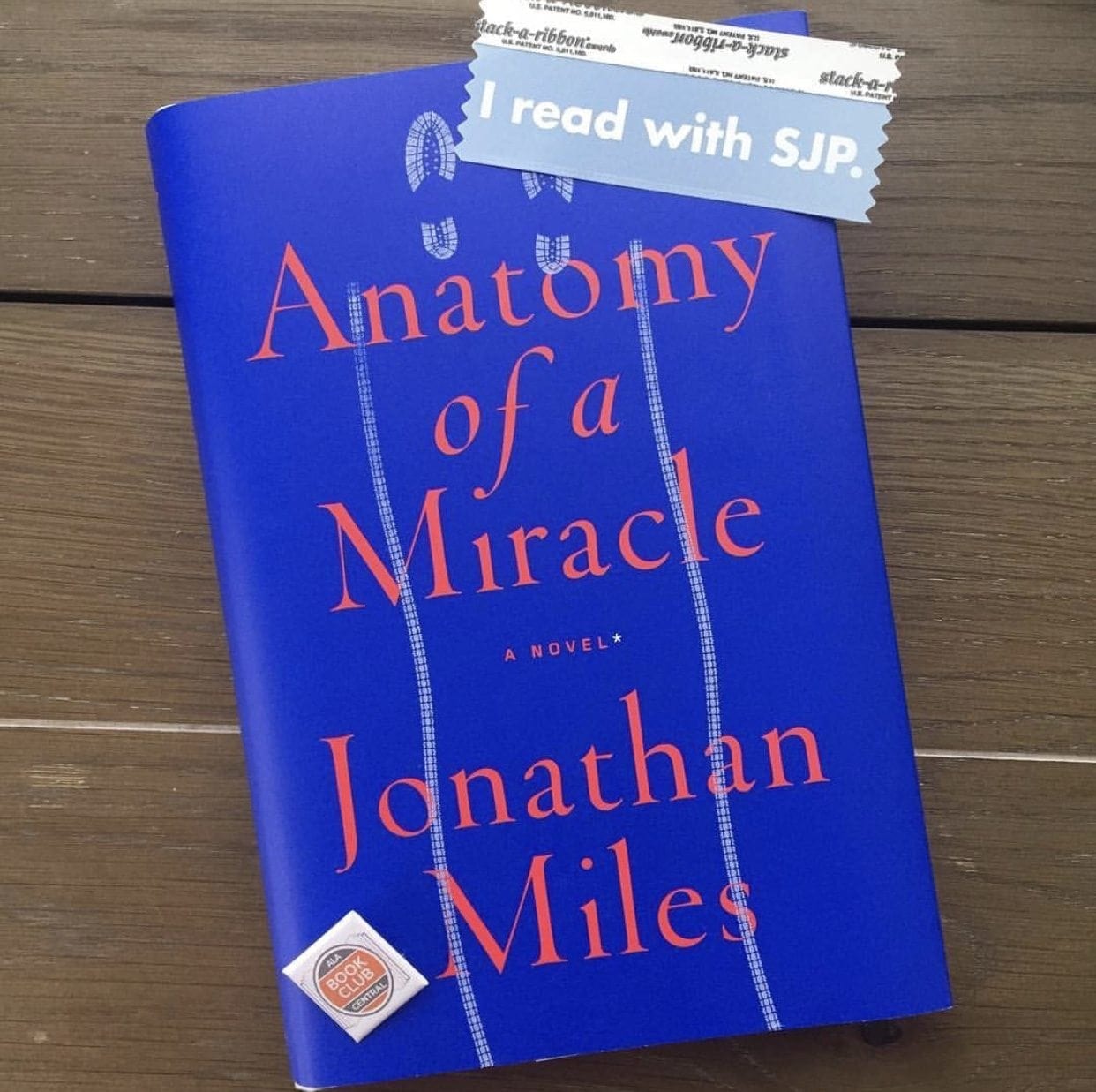 Anatomy of a Miracle by Jonathan Miles

“Jonathan Miles is a great American storyteller, a writer to celebrate with a new novel easily devoured. His tender, life-affirming Anatomy of a Miracle follows paraplegic veteran Cameron Harris and his sister Tanya after Cameron suddenly regains the ability to walk. The story in these pages is astoundingly joyous and deeply humane, and I can’t wait to share it with you all as the new selection for Book Club Central.” – SJP

Now that disabled Cameron has found the strength to walk again, he’ll be faced with his own dark secrets that hold the power to ruin his life. Trying to figure out if his recovery is due to a miracle or a medical breakthrough, Cameron will re-evaluate his entire life to discover the person he is meant to be.

“My book club books don’t usually coordinate so perfectly. It’s as if the authors had planned it. But all that matters is what’s happening between the covers, as they say. Two magnificent and wonderfully different adventures in reading.” – SJP

Both historical fiction novels, The Underground Railroad and A Gentleman in Moscow tell intriguing stories about humanity through a reimagining of history. In Colson Whitehead’s novel, The Underground Railroad, two runaway slaves board the physical trains that will take them far away from the chains of slavery and into a dangerous and troublesome future.

Amor Towles’s novel takes readers to Russia in 1922 where a remorseless aristocrat will be forced to stay in a luxury hotel room, away from the horrors of the revolution out on the streets. A journey of self-discovery, A Gentleman in Moscow is a highly satisfying read.

Stay With Me by Ayobami Adebayo

“Stay with Me is a wise and deeply humane debut novel that unpeels the layers of politics in a marriage from the inside. Ayobami Adebayo tells the story of Akin, Yejide and their families – a powerfully affecting tale of love, loyalty, and betrayal – with both savagery and heart.” – SJP

A heart-wrenching story about one couple’s failure to start a family and a disastrous decision that could break the couple up forever, Stay With Me was undoubtedly one of 2017’s greatest releases and a favorite among many. 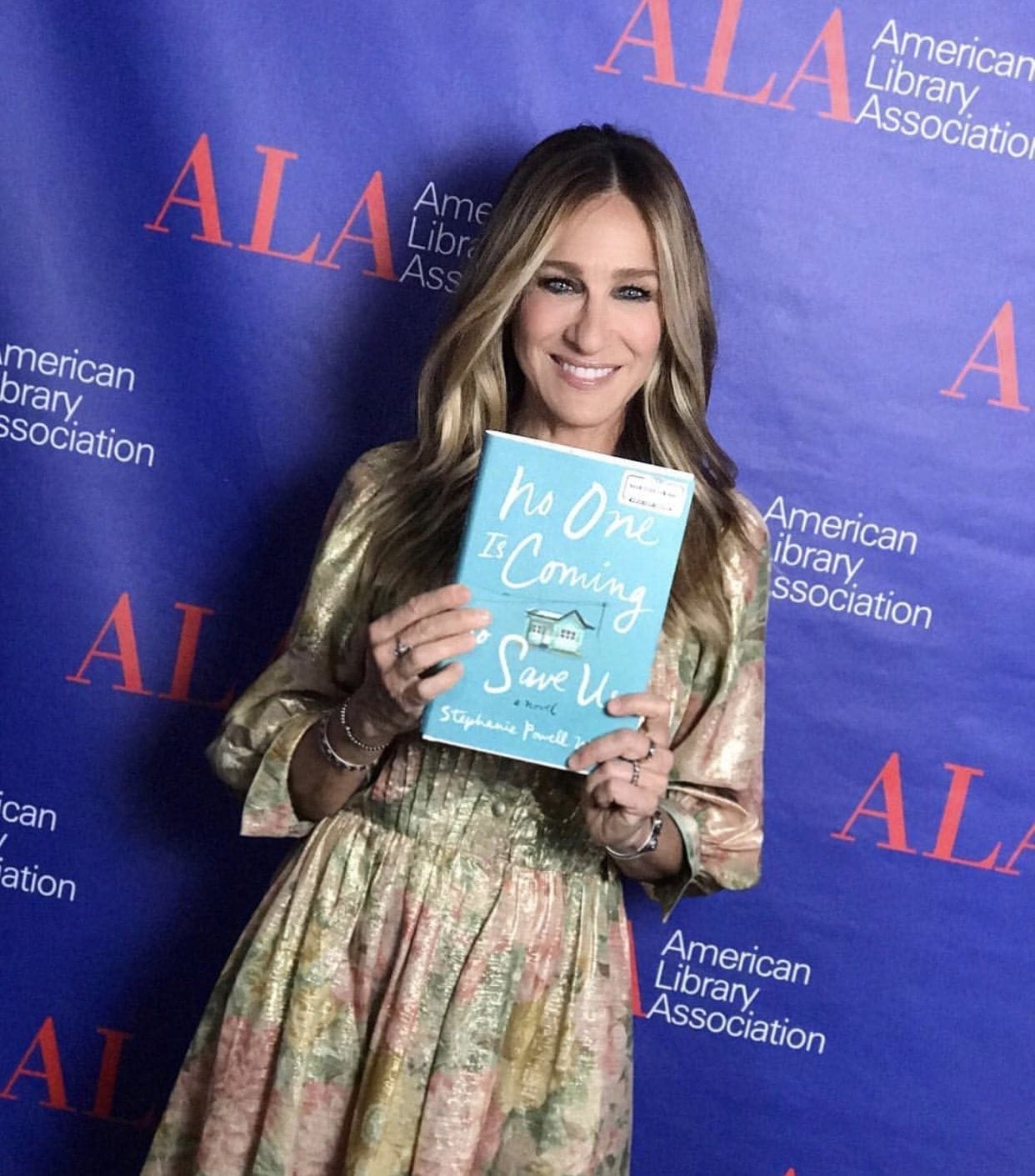 No One Is Coming to Save Us by Stephanie Powell Watts

“No One Is Coming to Save Us is a revelatory debut from an insightful voice: with echoes of The Great Gatsby it is an arresting and powerful novel about an extended African American family and their colliding visions of the American Dream. In evocative prose, Stephanie Powell Watts has crafted a full and stunning portrait that combines a universally resonant story with an intimate glimpse into the hearts of one family.” – SJP

This insightful read addresses the current issues in our society and tackles what the American Dream really entails.

“Mohsin Hamid’s Exit West gives a deeply real, beautiful, intricate and electrifying look at what it means to be an immigrant right now. This tale of two people forced from their homeland and searching for a home elsewhere is transporting and illuminating. I was swept away by this gorgeous, otherworldly novel and I’m so excited to offer it as our second selection for Book Club Central, as I’m convinced every reader will feel the same.” – SJP

Another relevant piece of literature, Exit West is not only a pick from Sarah Jessica Parker’s book club but also a favorite of the 44th president of the United States, Barack Obama. 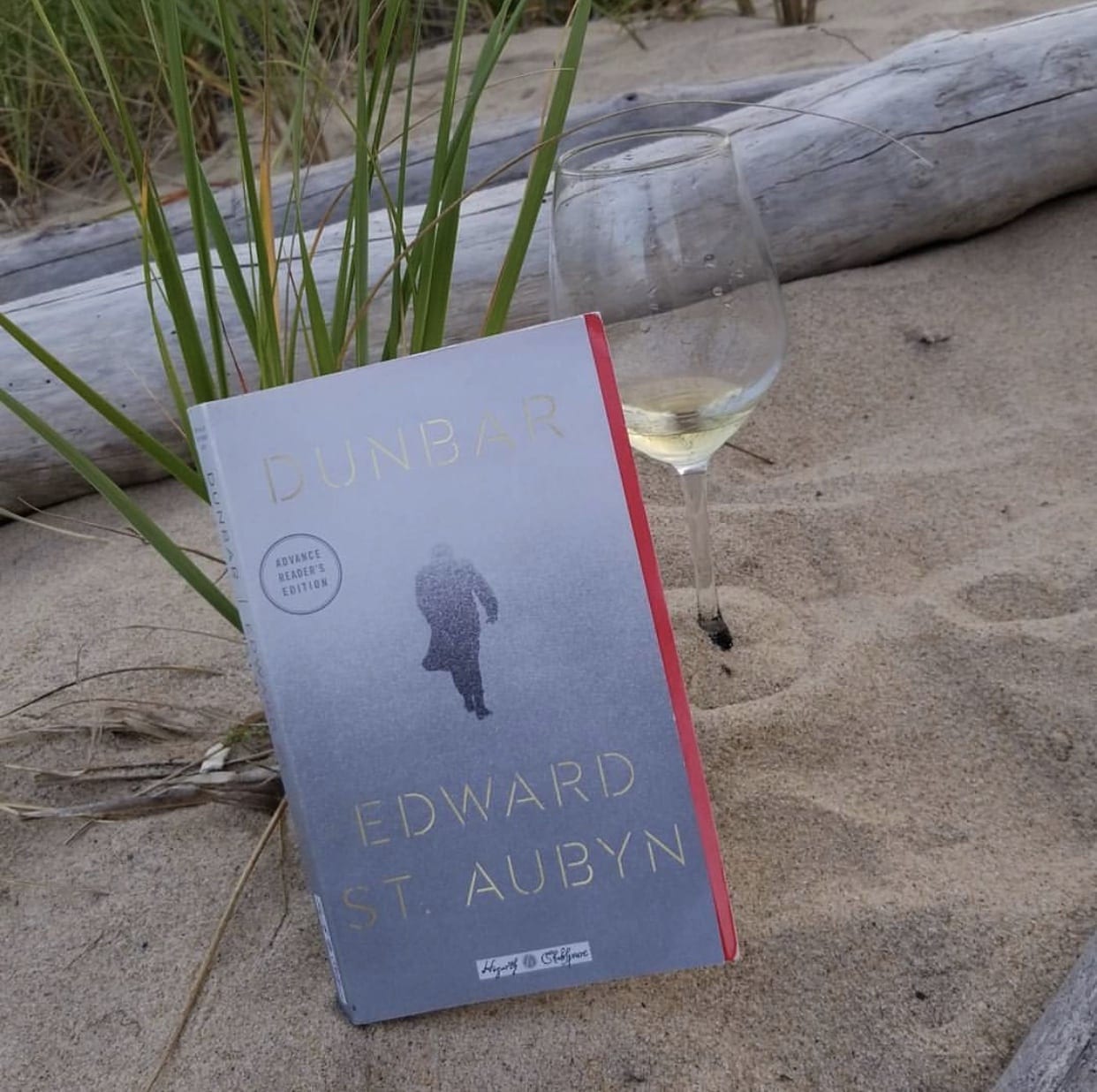 “Now I know it’s the weekend. Edward St. Aubyn, I have been waiting.” – SJP

Henry Dunbar isn’t ready to accept the fact that it’s time to retire and move to a care home. His eldest daughters, Abby and Megan, have readily taken over the company he built, and they begin to question his business practices. Stuck in the care home with a demented alcoholic comedian, Henry finds himself needing an escape. He runs away hoping that his beloved youngest daughter Florence will find him first.

The Catcher in the Rye by J.D. Salinger

“Things to do to pass the time before Friday night’s event at Ulta in New Jersey? Re-read The Catcher in the Rye.” – SJP

A literary classic, this SJP book pick is one everyone should have on their shelves. Holden Caulfield leaves his Pennsylvania prep school behind to spend some time in New York City, learning new things about the world and himself. The highly-controversial character is one you either love or hate but no matter how you feel about him, The Catcher in the Rye is a novel everyone should read in their lifetime.

“The essentials (according to me) for a comfortable trip to London.” – SJP

Once a celebrated writer, M wrote a novel based on the real-life disappearance of a school teacher. Now his career is declining and his neighbors are acting bizarre. Could the story he wrote be intertwined with his own life and the people surrounding him? This psychological thriller isn’t for the faint of heart but it’s one of SJP’s favorites.