What She Reads if She Loves Jessica Knoll

What She Reads if She Loves Jessica Knoll

If you found yourself enthralled with Jessica Knoll’s 2015 debut, Luckiest Girl Alive, pick up her latest release The Favorite Sister. For more Jessica Knoll vibes, check out these selections too!

Lucy Albright goes to college across the country and meets Stephen DeMarco, a man who will forever complicate her life and skew her definition of love. As the two work through their difficult pasts and dark secrets, their tainted love will present them with new challenges and ideas as to the kind of people they want to be and where they want their lives to take them.

If you loved The Devil Wears Prada you’re in luck! Lauren Weisberger’s latest release tells the story of Miranda Priestly’s assistant after she leaves the high-pressure world of the fashion industry. Emily now lives in Greenwich, Connecticut, where all the women are the same and her life is nothing like she expected it to be. When Emily meets Karoline, a former supermodel recently caught up in a scandal, she knows she has the power to turn the woman’s life around while also finding her own purpose along the way. 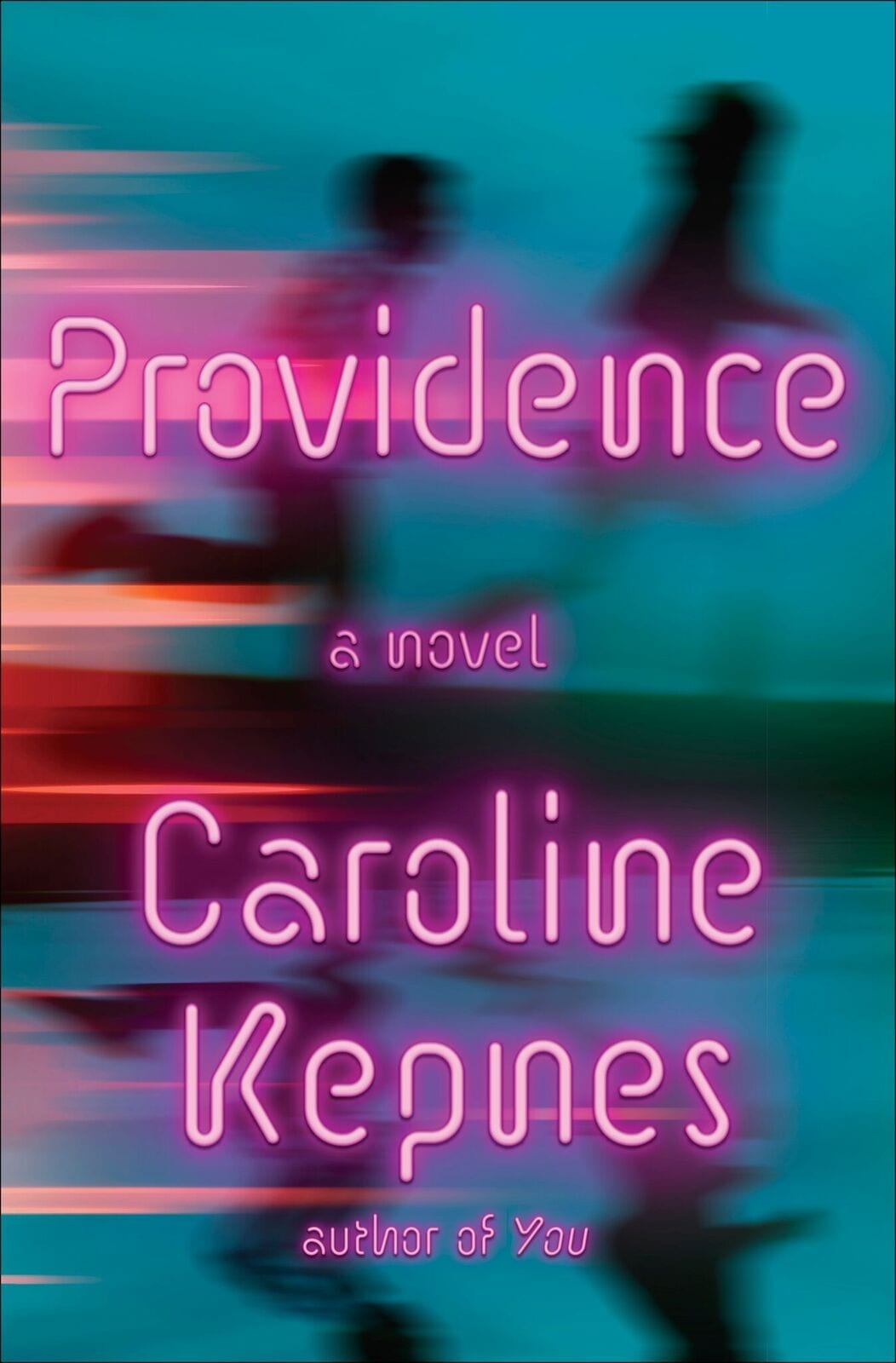 Chloe and Jon were childhood friends when he is kidnapped. When he returns four years later with no memory of his time away, he tries to pick up where he and Chloe left off. When he discovers he has strange powers that will be of harm to those he loves, he runs away, desperate for answers to where he was and what happened to him. Now, in Providence, Rhode Island, college students are mysteriously dying and the search for a serial killer begins. Are Jon and his new powers to blame or is there something more dangerous lurking? 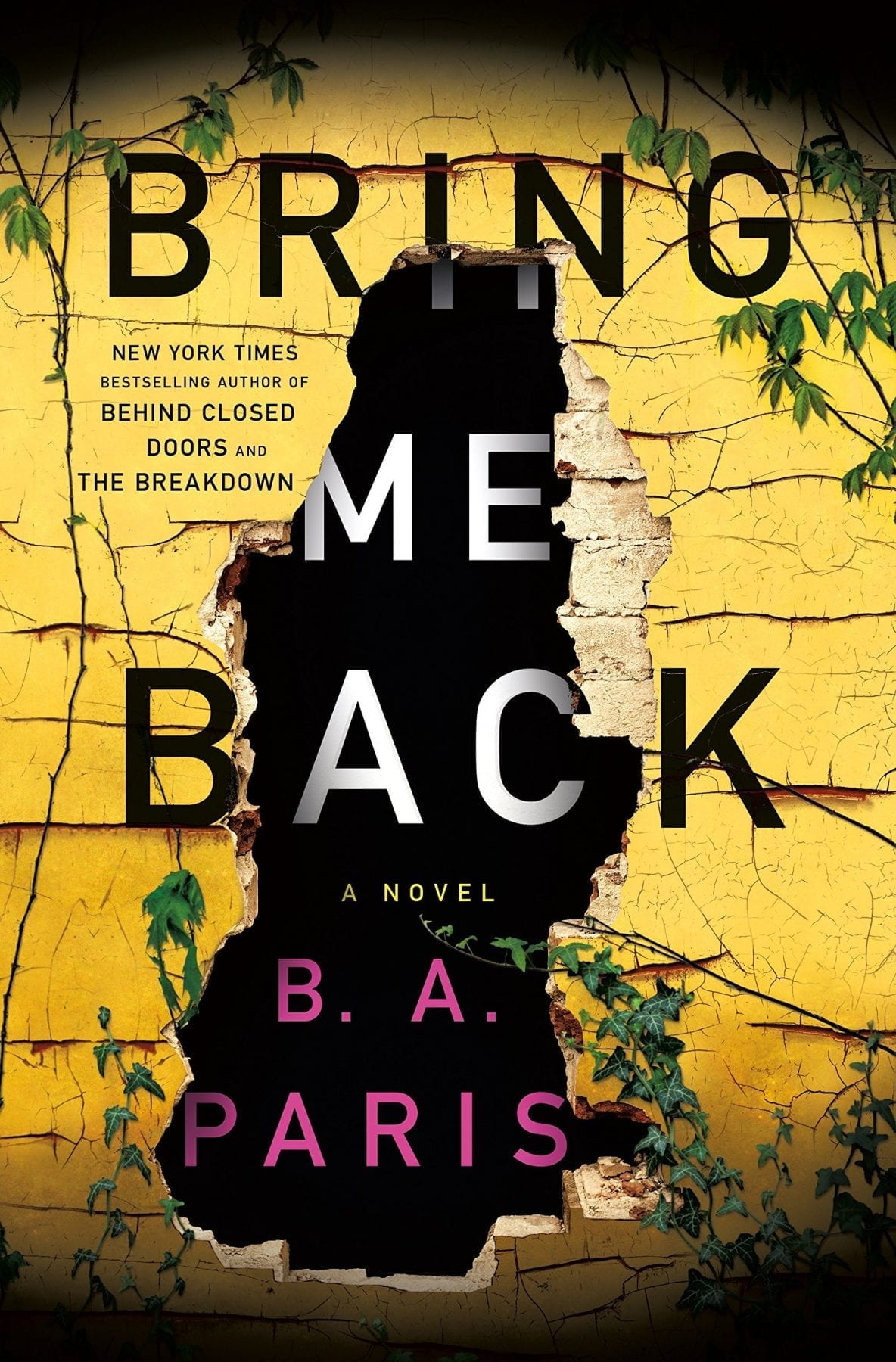 Bring Me Back by B.A. Paris

While on vacation, Finn and Layla stop at a gas station for a break and Layla disappears, with no trace in sight. Ten years later, brought together by a shared grief, Finn is engaged to Ellen, Layla’s sister, even though there is something about her that causes Finn to wonder if she’s the right one for him. When strange occurrences start to happen before their wedding, Finn begins to question his relationship with Ellen and wonders if Layla is still alive and on his trail for revenge.

When 15-year-old Ellie Mack disappears, her mother’s life and marriage fall apart. Ten years later, Laurel Mack meets Floyd, and they begin dating. When he introduces Laurel to his daughters, Laurel is shocked to see his youngest has a striking resemblance to her own missing daughter, Ellie. Laurel becomes haunted again by her daughter’s disappearance and can’t shake the feeling that maybe Floyd is not who he seems to be.

Not That I Could Tell by Jessica Strawser

A child-free night of conversation and wine will turn into a nightmare for the women who live in a quirky town in Ohio. Kristin has disappeared and suddenly there are questions being thrown around about her husband and his role in her disappearance. This new book explores the effects that one tragedy has on a group of women and the curious case that everyone is trying their best to solve.

Our Kind of Cruelty by Araminta Hall

When Mike Hayes meets Verity Metcalf, he is determined to make her happy. But Verity isn’t in love with Mike the way he is with her. Despite Verity being engaged to another man, Mike is optimistic, and has done everything to be perfect for her. When phone calls and emails go unreturned, Mike knows that it’s just the game they play and that soon Verity will be his.