What she reads if she loves Liane Moriarty

What she reads if she loves Liane Moriarty

With strong female protagonists, Liane Moriarty’s books have delighted a wide audience, and Big Little Lies was even made into a hit HBO series starring powerful women like Reese Witherspoon and Nicole Kidman. Since Truly Madly Guilty is coming to paperback soon, we thought we’d share a list of books that feature family, friendships, deceit and drama. Fans of Liane Moriarty will love these selections. 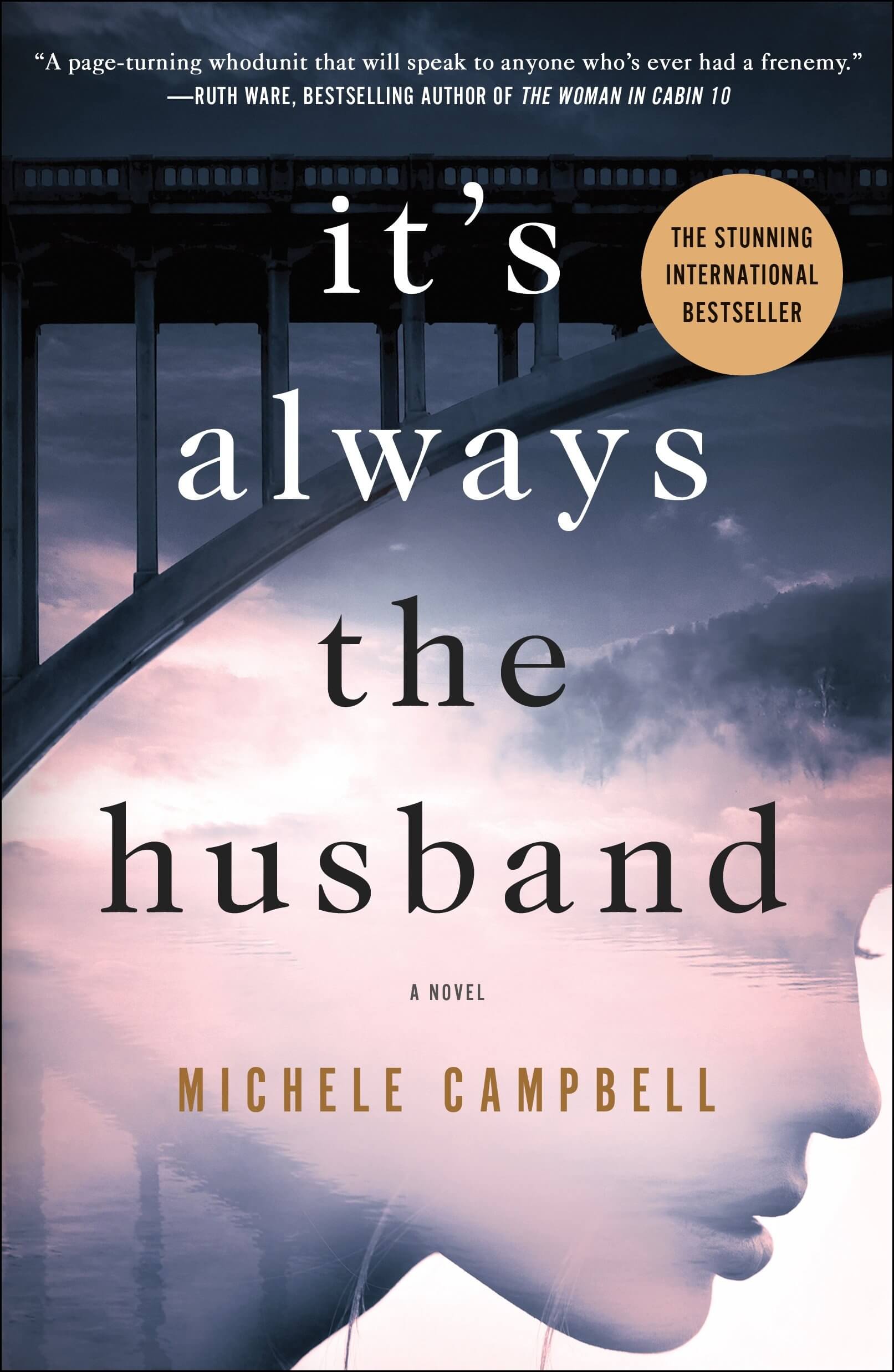 Three very different girls become best friends when they meet in college. Years later, they are all married – one to a party boy, one to someone better than she, and one to the boy next door. When one of the women dies mysteriously, the intensity of their friendship is revealed, and a husband will be suspected of the murder. But could the women’s love/hate relationship be the real reason behind the mysterious death? 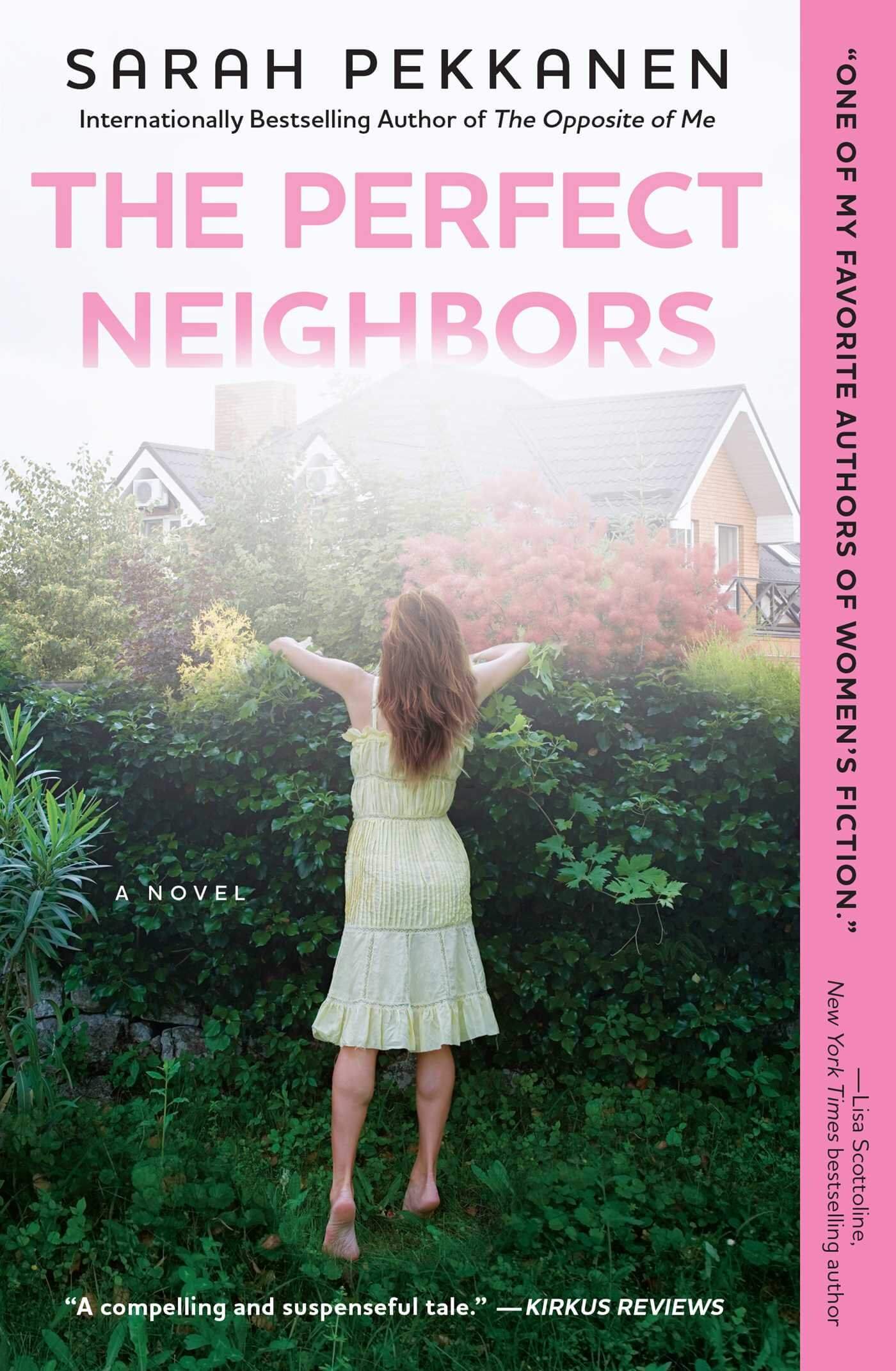 The Perfect Neighbors by Sarah Pekkanen

Even though their neighborhood is ranked one of the top safest in the U.S., there are secrets to be discovered in Newport Cove. Kellie, Susan and Gigi are three neighbors who are each dealing with their own problems when Tessa and her family move into their cul-de-sac. While the three women have secrets of their own, Tessa may bring the biggest secret of all into their quiet and safe neighborhood. 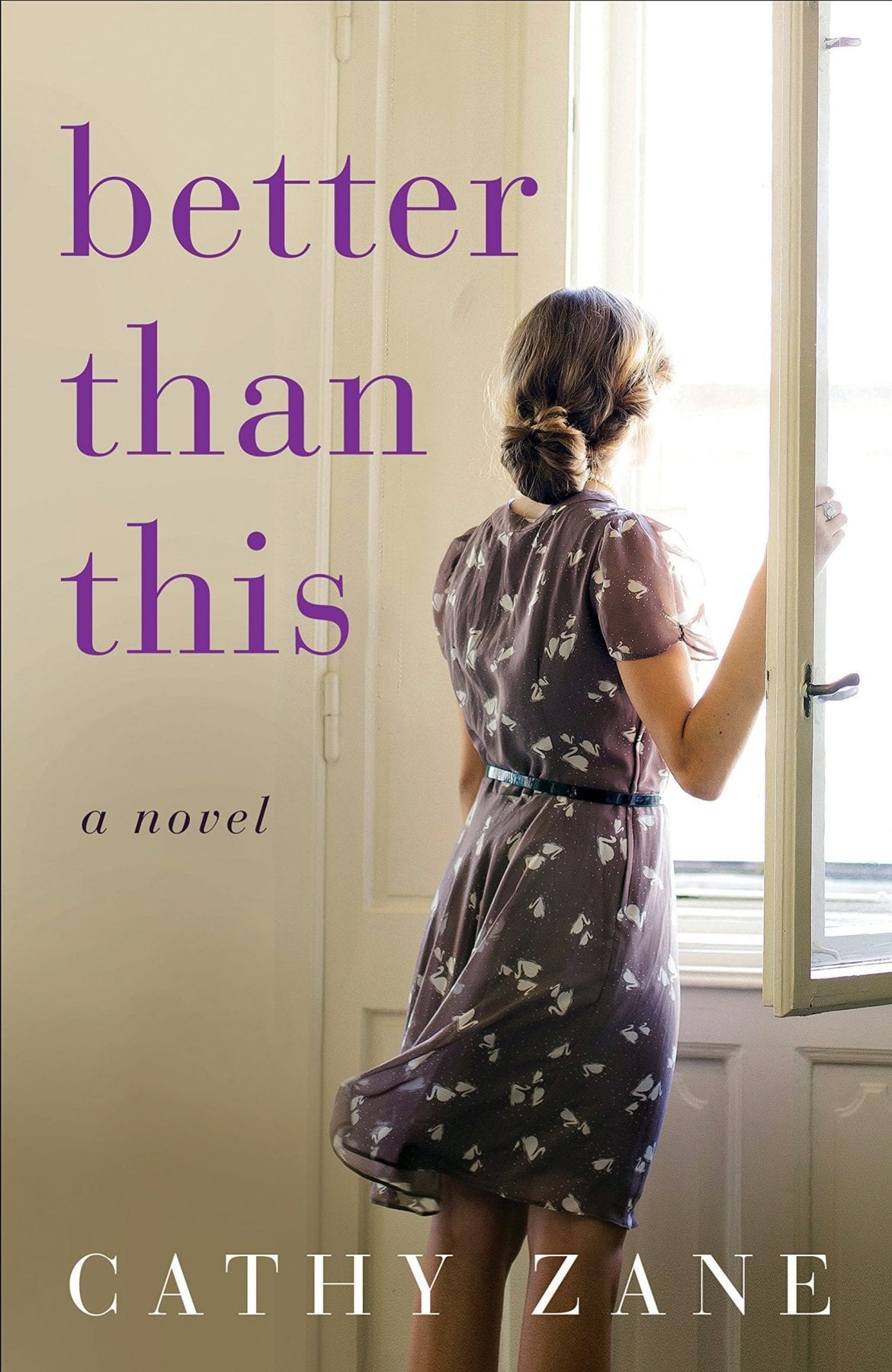 Better Than This by Cathy Zane

Everyone around Sarah Jenkins is convinced that she has the perfect life but in Better Than This, her intricate lies and carefully crafted life will begin to come undone. As secrets about her marriage and her past come to light, a mysterious letter re-appears that will change her life forever. 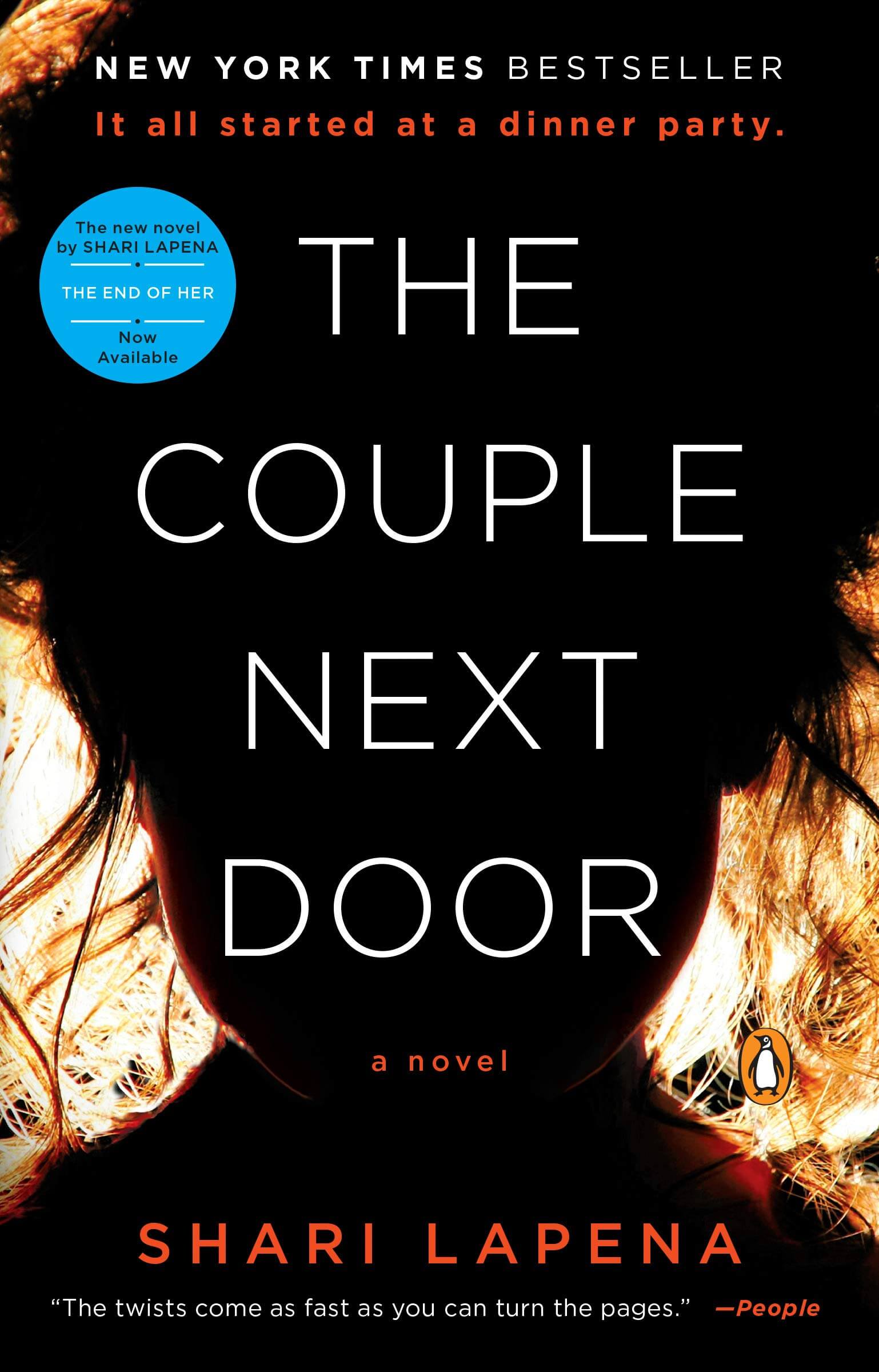 When Anne and Marco Conti head to a dinner party next door, they have no idea that their perfect lives are going to be torn apart. When a crime is committed, it’s up to Detective Rasbach to figure out what the couple is hiding. He will discover a tale of lies and betrayal that will leave readers breathless. 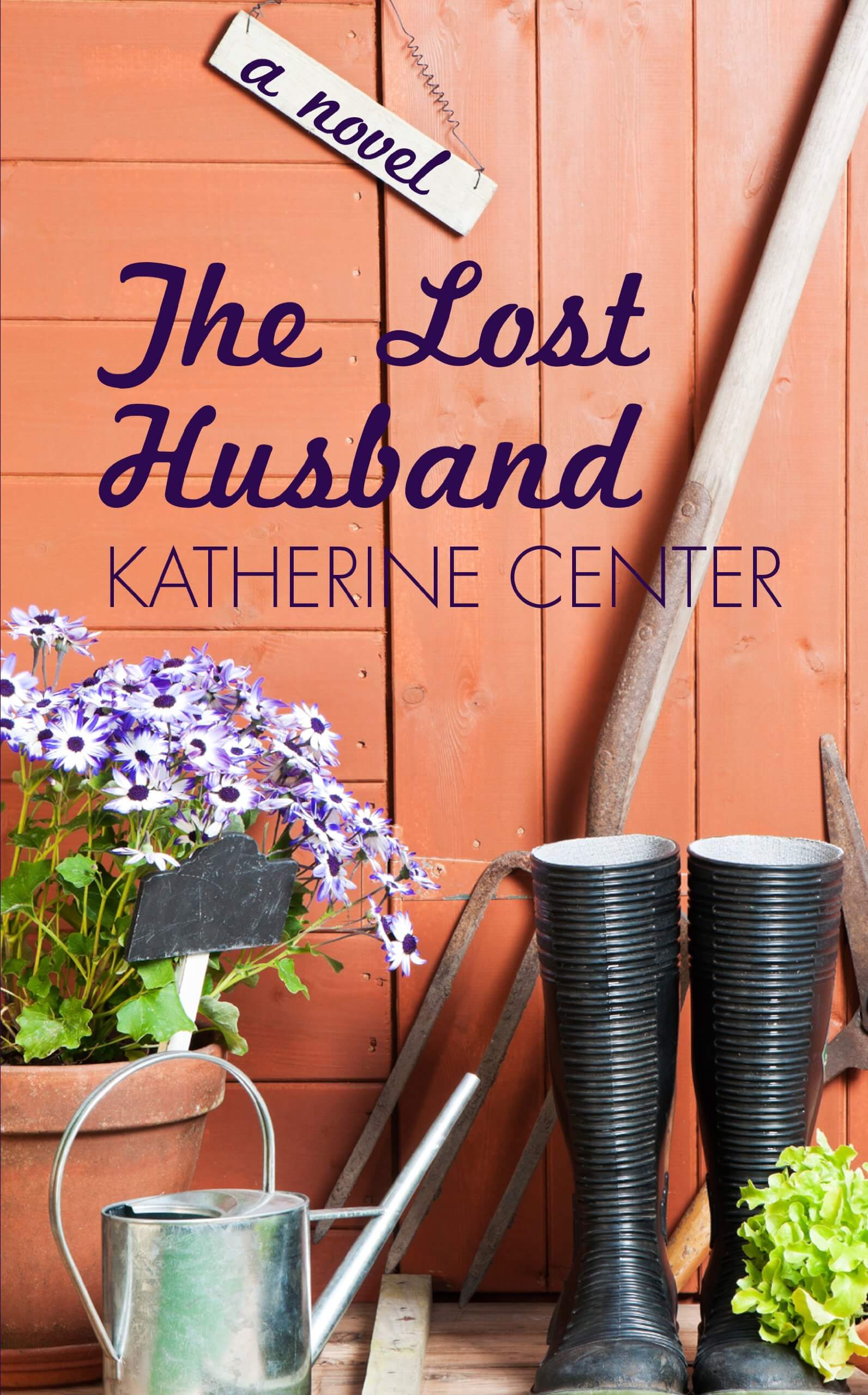 The Lost Husband by Katherine Center

After living with her hypocritical mother for two years after her husband’s death, Libby Moran jumps at the opportunity to move to her aunt’s home, complete with a goat farm. It’s a chance for Libby and her two children to start anew. Life in the country is more than Libby had expected; it’s hard work mixed with a sense of country quiet. As she rebuilds her life, she realizes that she may have found the place to call home. 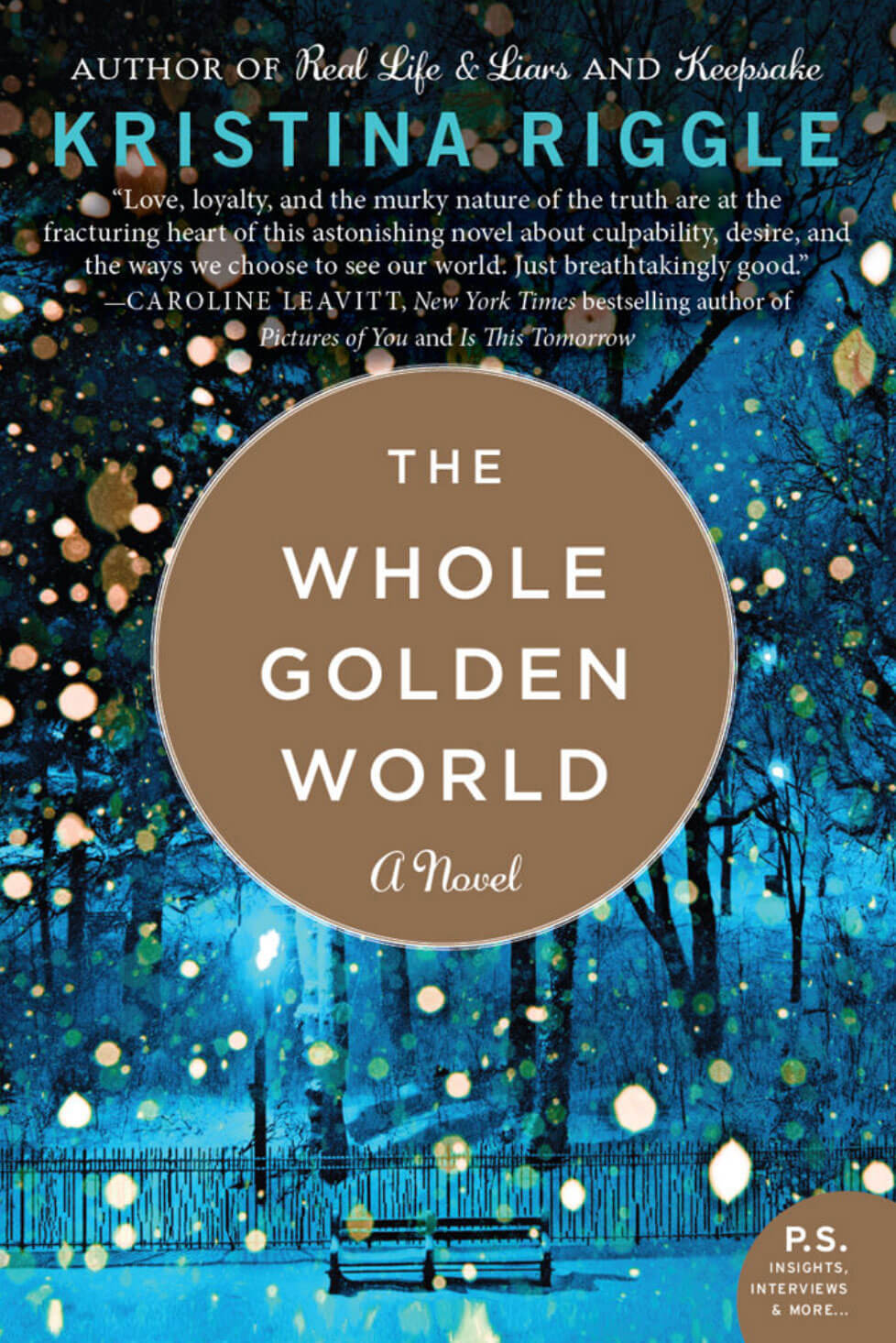 Three women tell the tale of what is assumed a crime against a child when a teacher crosses the line. Seventeen-year-old Morgan believes in her teacher, TJ Hill, and that she was not taken advantage of. Morgan’s mother has a difference of opinion. And TJ’s wife, Rain, is conflicted with the drama as she blames herself for her husband’s misdeeds. Inspired by real-life events, The Whole Golden World is a riveting story about three very different women and the man at the center of a possible crime against one of them.