The beach: the perfect place to get sand in your hair, a tan for the season, a salty breeze in your face and a good book to keep you grounded in paradise. The following books will leave you lying on the beach for hours, lost in a state of wonder as your skin changes color and your mind begins to wander. 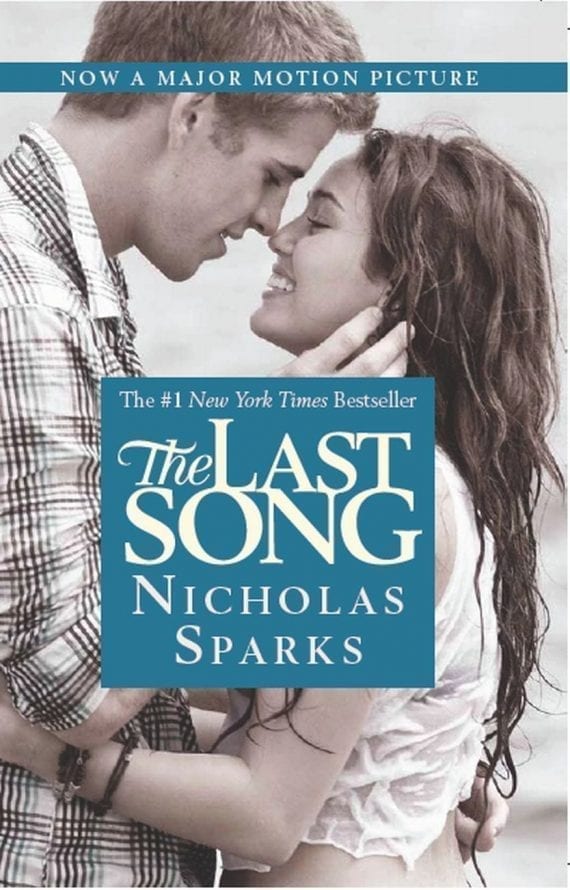 The Last Song by Nicholas Sparks

Ronnie has still not fully recovered from her parents’ divorce that moved her dad from New York to North Carolina. She remained angry with him until the summer her mom insisted she spend time with him in his quiet beach town. On her summer trip, Ronnie will find love in many forms. 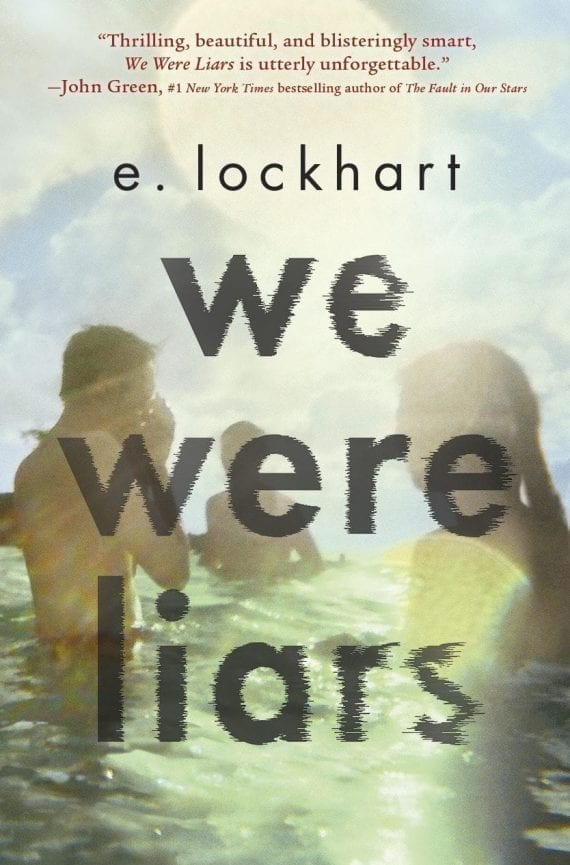 Cadence Sinclair has spent multiple summers with her family on a private island where she gets to live lavishly with a group of friends known as the Liars. One of these summers will be a summer she will never forget, forged in lies that lead to a hidden tragedy for Cadence to discover in this island thriller. 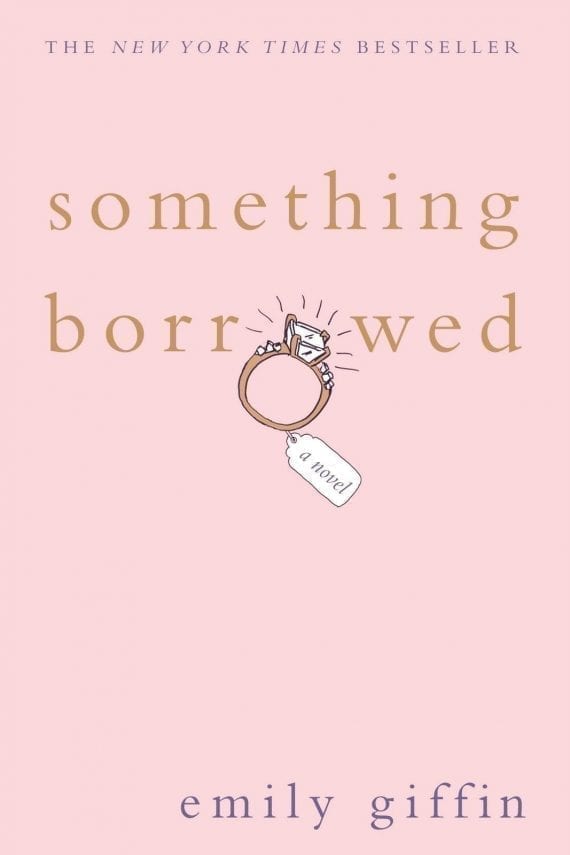 Something Borrowed by Emily Giffin

Rachel has always lived by the rules whereas her best friend Darcy is wild and engaged to a man that Rachel finds herself in bed with the night of her 30th birthday. Rachel knows she should move on and forget anything ever happened, but how can she when she may be genuinely in love with the untouchable man? Through multiple outings and hardships, Rachel just might discover true happiness if she can stand up to Darcy. 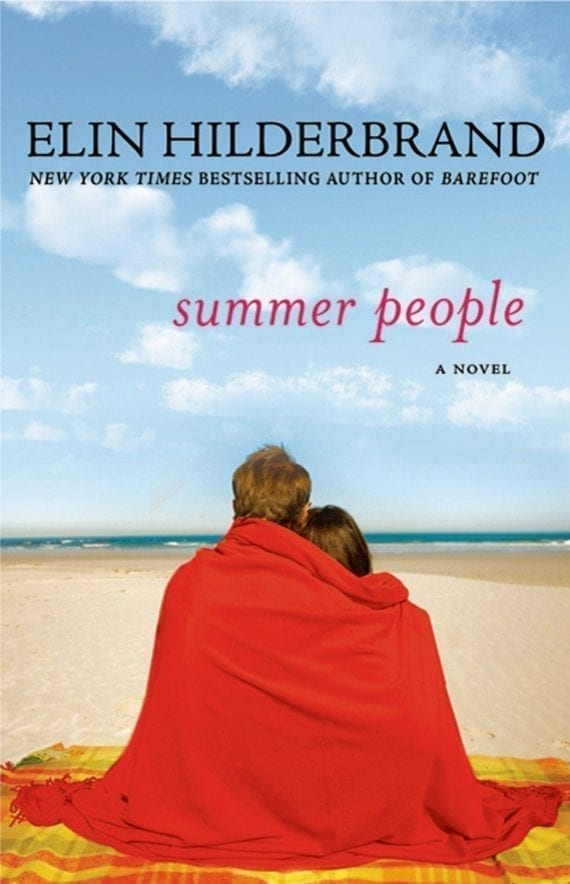 Every summer the Newton family finds themselves back in their Nantucket home for a few months of beach living, but when Arch Newton dies, his widow Beth is broken. Trying to keep the family from falling apart, Beth takes her teenage twins back to the beach. She invites Marcus, the son of one of Arch’s clients, to join them, where they will experience a summer of love, loss and betrayal. 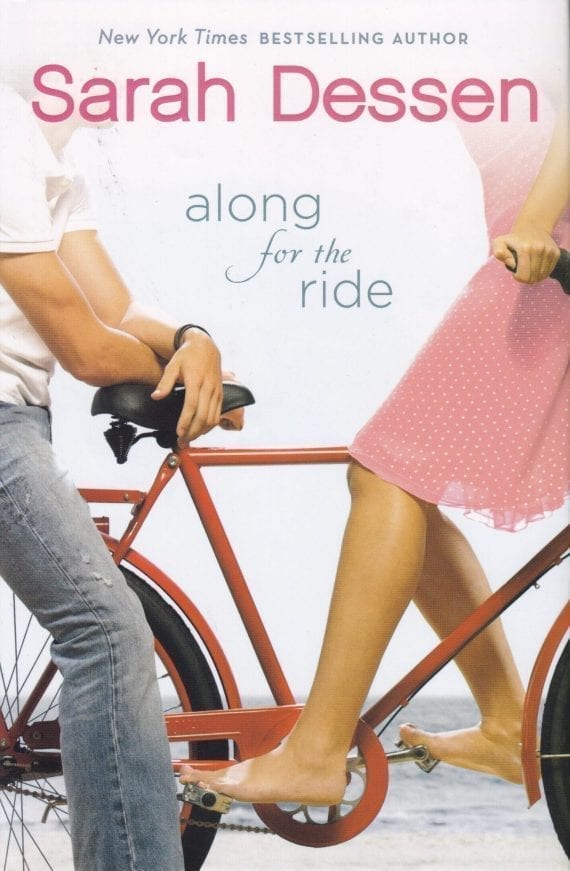 Along for the Ride by Sarah Dessen

Auden has had a lot of trouble sleeping since her parent’s divorce so when the opportunity comes for her to spend the summer on the beach with her father and his new family, she hopes that this will shake her out of the weird rut she has been stuck in. Life here is not as easygoing as she might have thought until she meets Eli who turns into her personal tour guide at night, showing her a life she had never realized was right for her. 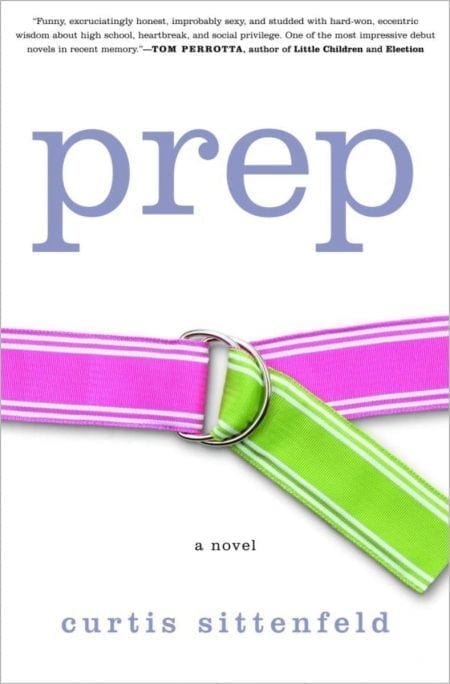 Lee Fiora comes to Ault School naïve to the world she is about to inhabit. Different from her home back in Indiana, Lee soon finds herself among people who spend their summers in Nantucket and live a more lavish lifestyle than the one she has lived. Although she finds a place for herself in this foreign world, her behavior takes a turn for the worse and her reputation is ruined. Prep is a novel about finding yourself in the world of adolescence. 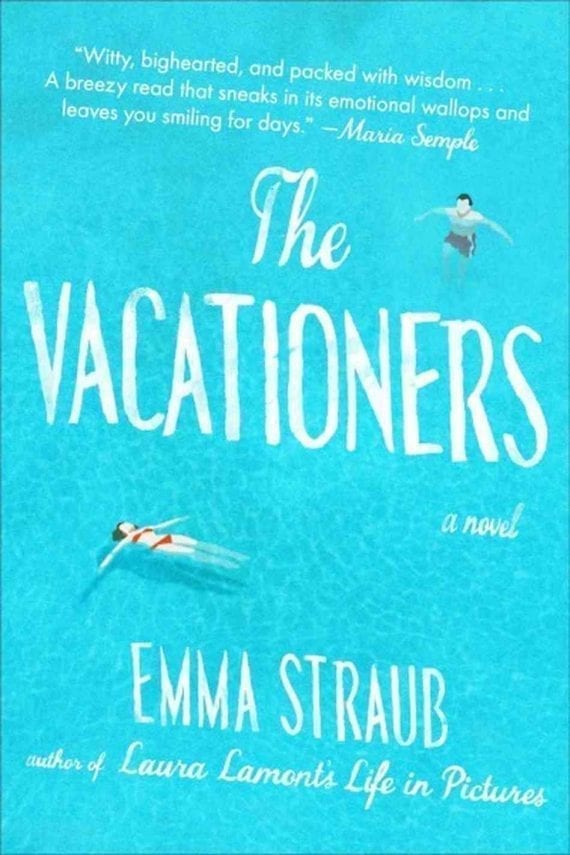 The Vacationers by Emma Straub

What could be better than a two-week stay on the island of Mallorca for the Post family? It’s a wonderful time for a trip – Franny and Jim are celebrating their 35th wedding anniversary and their daughter Silvia has just graduated high school. The atmosphere is the ultimate escape from their Manhattan life until secrets surface and threaten to ruin more than just their perfect vacation. 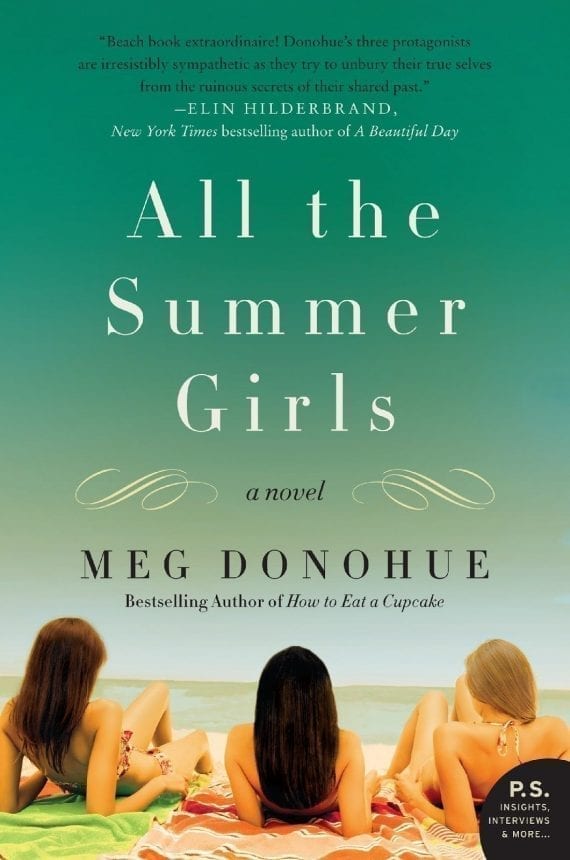 All the Summer Girls by Meg Donohue

In All the Summer Girls, best friends Kate, Vanessa and Dani reunite at the beach town they used to inhabit every summer. Kate has just been dumped by her fiancé after realizing she is pregnant with his child; Vanessa can’t stop searching the Internet for a former fling; and Dani can’t seem to put down her books and drinks. When they reconnect they will have to come to terms with what happened one night at the beach years ago in order to forgive and move on. 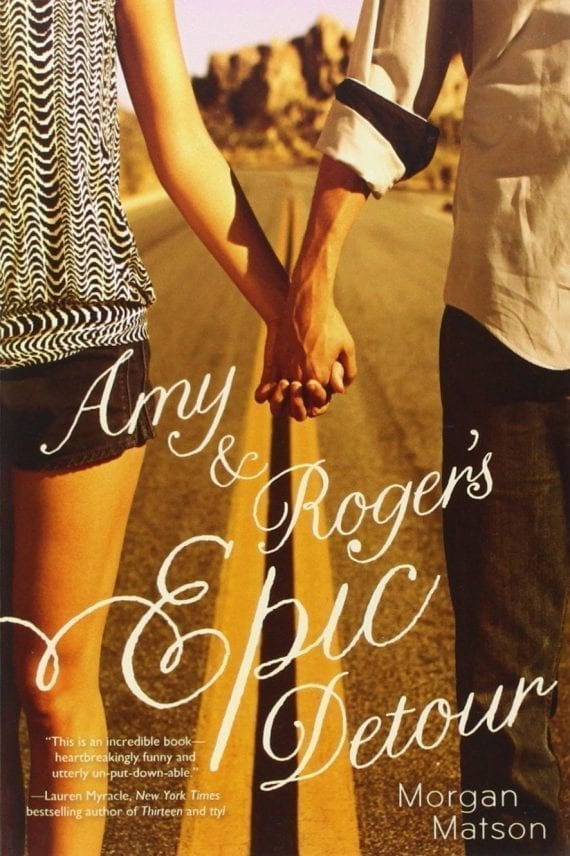 After a car accident kills her father, Amy Curry’s mother decides to move them from California to Connecticut to start anew and Amy is tasked with driving the car to their new home. Amy is less than thrilled when she finds out that Roger, the son of an old family friend and someone she hasn’t seen in years, is joining her on the trip. But during the journey, Amy begins to put her life back together after her father’s death and also develops a crush on Roger. 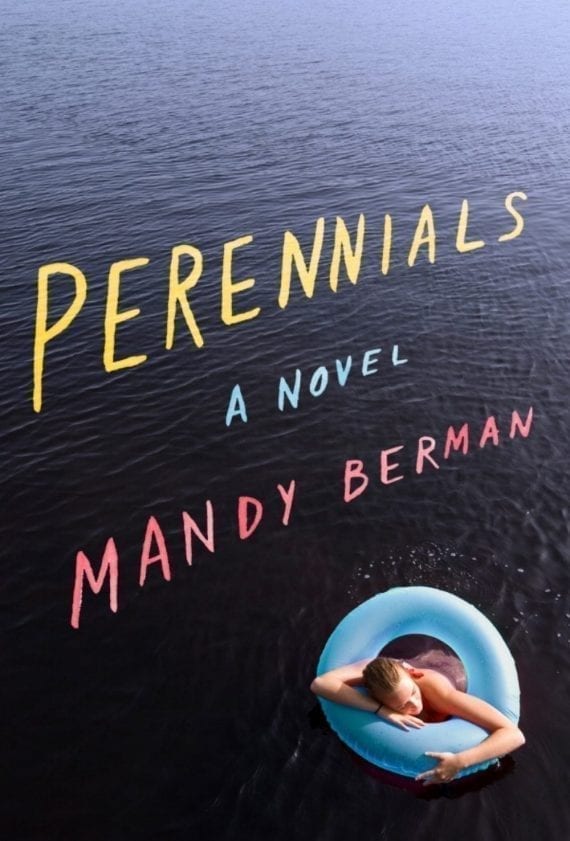 Rachel and Fiona are reunited at their beloved Camp Marigold as camp counselors after their first year of college. Time seems to have changed them as Rachel has become impatient with Fiona and Fiona has started to grow envious of Rachel. For the first time, the two girls stop telling each other their secrets. A tragic event will force both girls to come to terms with their past so that they can move forward into adulthood.