What the Ladies of the Wine and Crime Podcast Read

What the Ladies of the Wine and Crime Podcast Read

Amanda, Lucy and Kenyon are childhood friends who continue to make time in their lives for each other like most friends do; over wine and true crime. Their popular Wine and Crime podcast breaks down true crime profiles with humor and levity while still being respectful to the victims. They also spend a fair amount of time sharing the details of the wine they are drinking while chatting so it’s all sorts of well-rounded. When the ladies are not researching their next wine or case, you can catch them reading up on true crime. We checked in with them to see what their favorite true crime books are. If you’re looking for a good place to get started, you can’t miss with these recommendations. 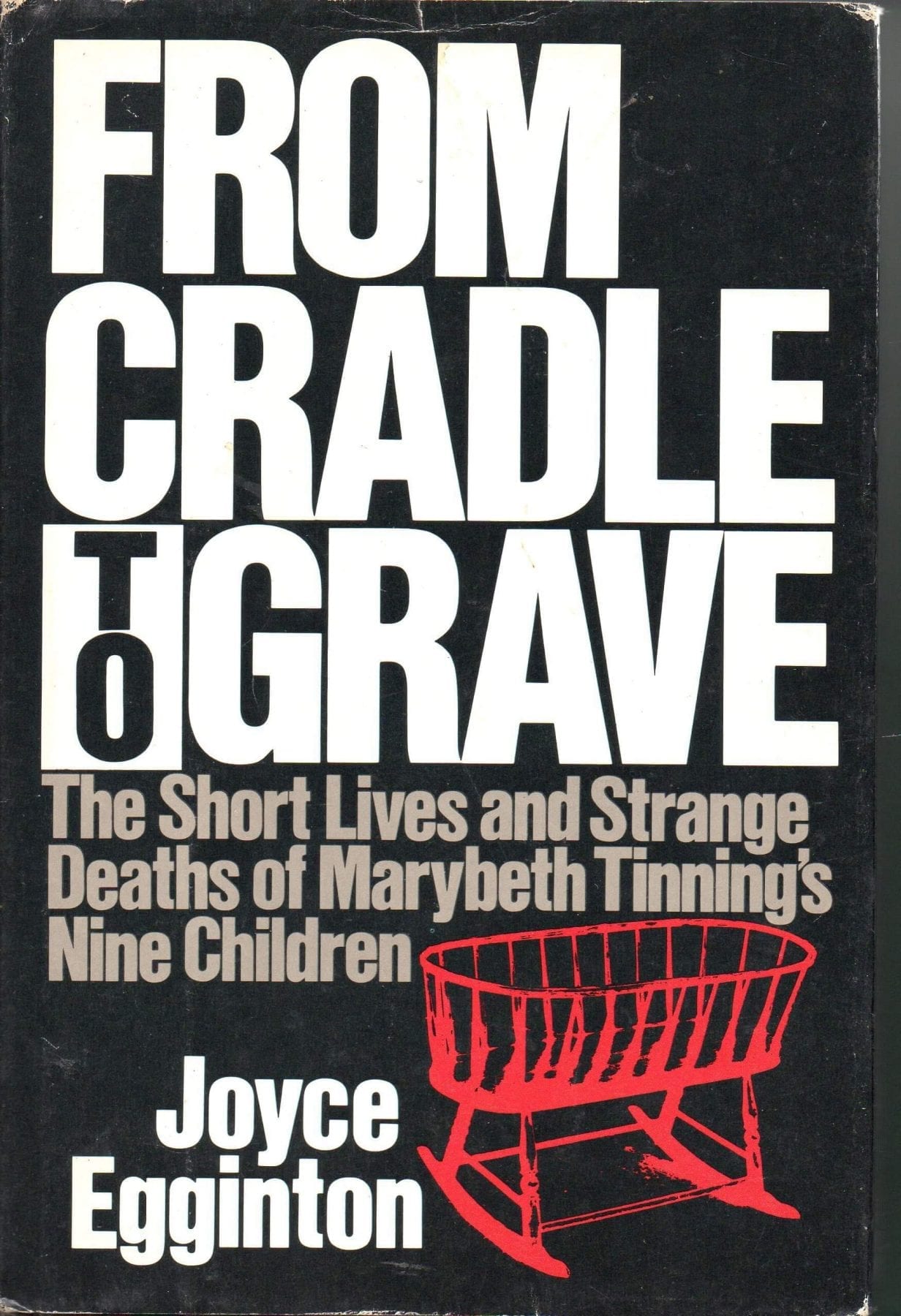 From Cradle to Grave: The Short Lives and Strange Deaths of Marybeth Tinning’s Nine Children by Joyce Egginton

This book is WILD. It’s the true story of Marybeth Tinning, who carried out acts of infanticide on all nine of her children. She had eight by birth and claimed mysterious genetic birth defects as the culprit for all of their deaths, even though doctors could find none and they all died at vastly different ages. She then adopted a ninth child and killed that one too. These events took place over a span of about 14 years starting in the late ’60s and ending in the early ’80s. It’s fascinating how little folks were aware of issues like mental illness. It’s likely Marybeth suffered Munchausen by Proxy, or a similar syndrome that compelled her to kill her own children as an extreme attention-seeking maneuver. It’s a tough but fascinating read! 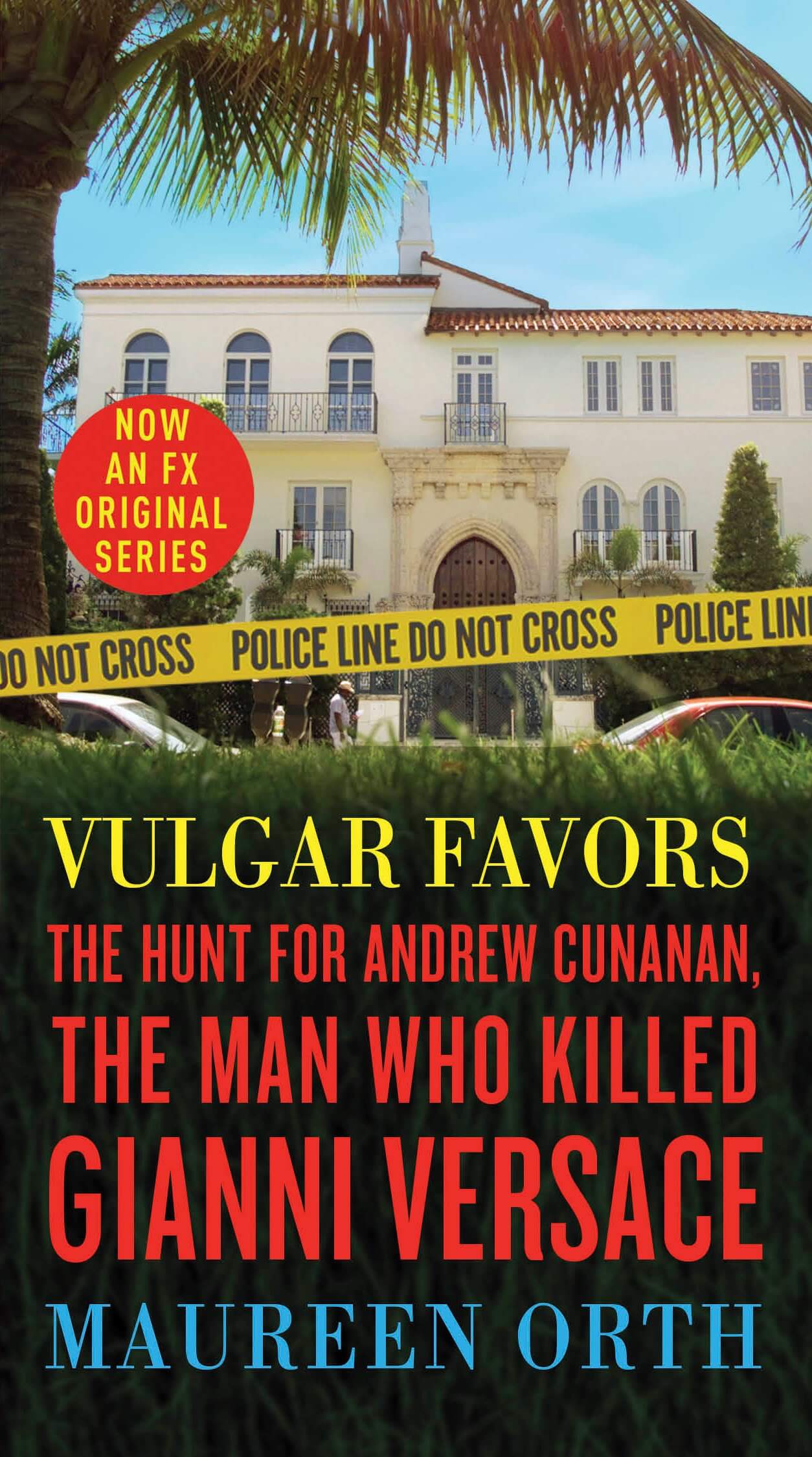 Vulgar Favors: The Hunt for Andrew Cunanan, the Man Who Killed Gianni Versace by Maureen Orth

Vulgar Favors by Maureen Orth dissects Andrew Cunanan’s upbringing, family and lifestyle that all culminated in five murders (including Gianni Versace’s) in the 1990s. I loved the details it gave, however speculative, about his vanity and materialism combined with pathological instability and his shifting identities. It’s like a Bret Easton Ellis novel come to life! 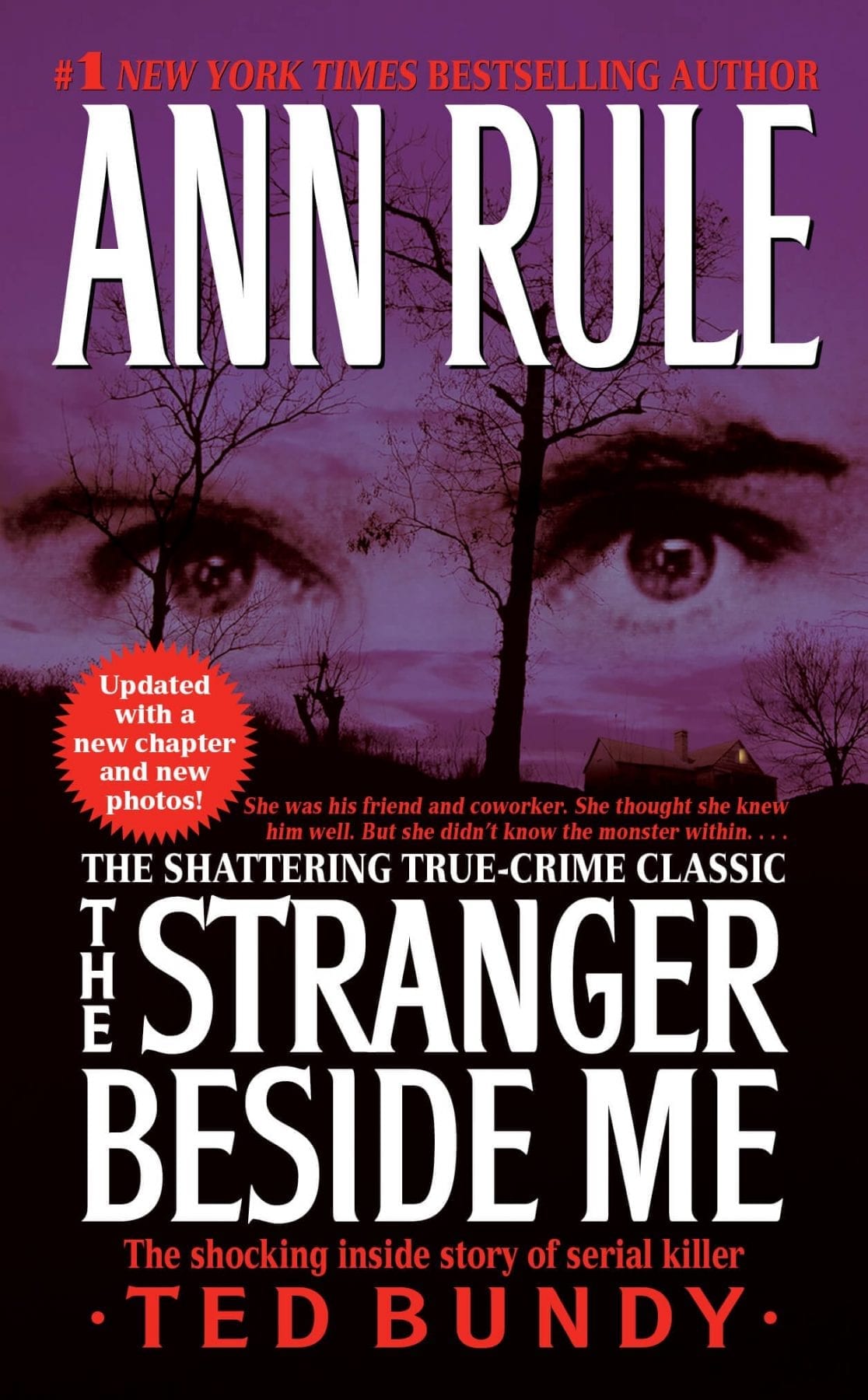 I’m realizing through this exercise that I don’t actually read a ton of true crime books, I’m much more into fictional thrillers by authors like Patricia Highsmith or Tana French. That being said, there is a special place in my heart for a couple true crime classics, including In Cold Blood by Truman Capote and The Stranger Beside Me by Ann Rule. Both are absolute pillars of the genre. In Cold Blood, despite some of its journalistic flaws, is a brilliantly written deep dive into the brutal murder of the Clutter family in rural Kansas in 1959. Capote also delves into the psychology and personal backgrounds of the two murderers, which I find fascinating. The Stranger Beside Me is unique in that the author, Ann Rule, was a close friend of the infamous serial killer Ted Bundy. When she began to write this book, originally focused on the 1978 Chi Omega sorority murders, not Ted Bundy himself, the crimes were still unsolved. Rule’s realization that her friend is a monster is a slow build, and it makes this book impossible to put down.

With over 70 podcasts to date, there’s a little something for everyone on the Wine and Crime podcast, so be sure to give these funny ladies a listen.