We all want to know the books our favorite authors are reading but even more interesting is finding out what they are looking forward to reading next. With that in mind, we asked this month’s guest editor, Kendare Blake, what she is dying to read next. We discovered the four books on Kendare Blake’s #TBR pile and are excited to add them to our list as well.

“I am so happy I stumbled upon Joe Hill in that store in London way back when I picked up Heart-Shaped Box despite not being a huge Nirvana fan. From his imaginative short story collection 20th Century Ghosts to the masterful NOS4A2 in which a girl with the ability to find things goes out looking for trouble and finds the worst sort, his work is both compelling and playful. Inventive, without fail. I can’t wait to get to Strange Weather in the stack.”

Sadie has raised her younger sister Mattie, so when she is murdered, she is determined to find the person responsible for her death. As she hunts for the killer, a radio personality hears about the murder and becomes intrigued. Can Sadie and West McCray find the killer and get justice for Mattie? 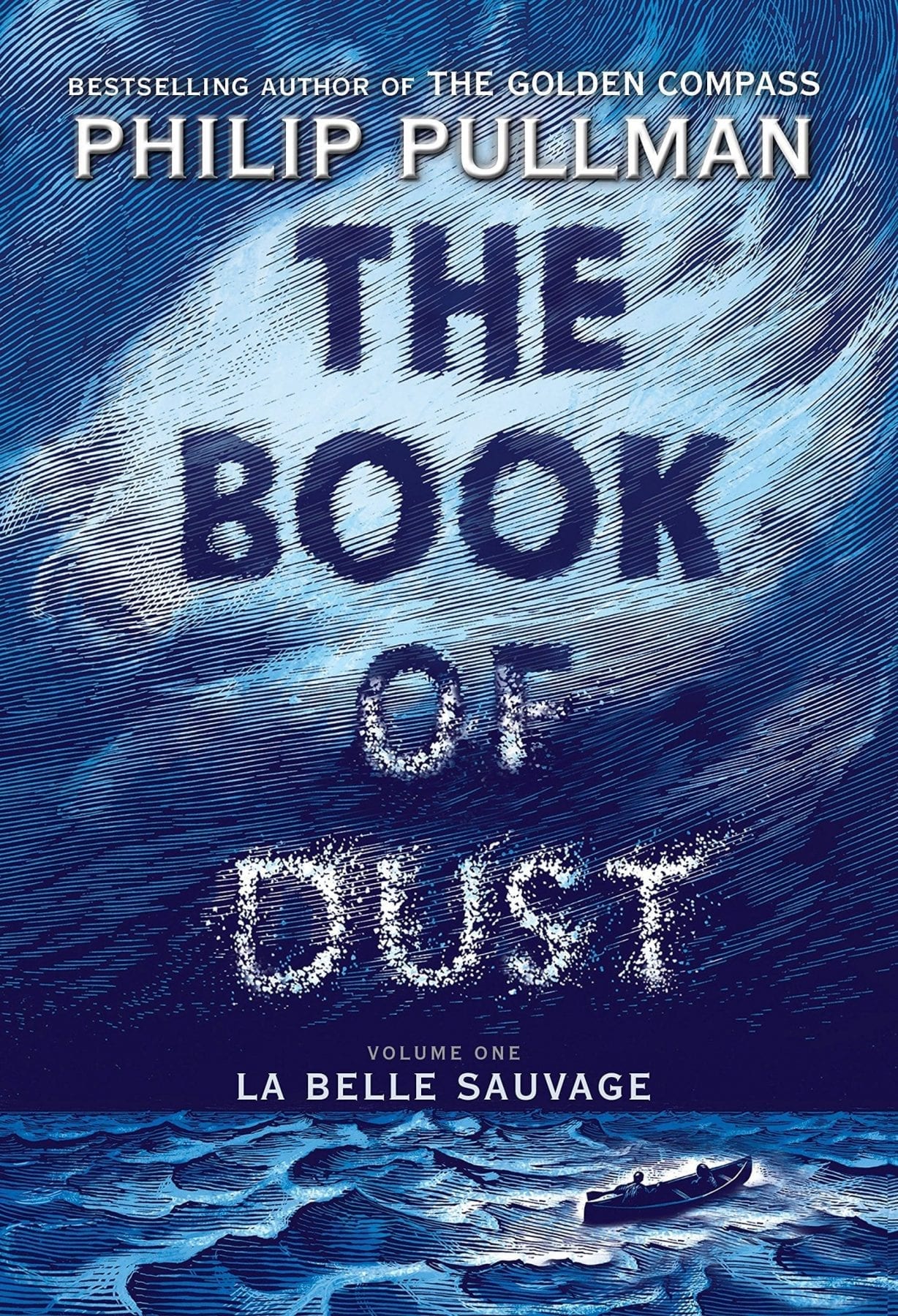 The Book of Dust by Philip Pullman

When Malcolm Postead becomes a spy, he discovers a new substance called Dust, which is dangerous and not intended for him. When another spy seeks his help, and the two discover that people are inquiring about a mysterious girl, they will face dangers and sacrifices they never thought possible. 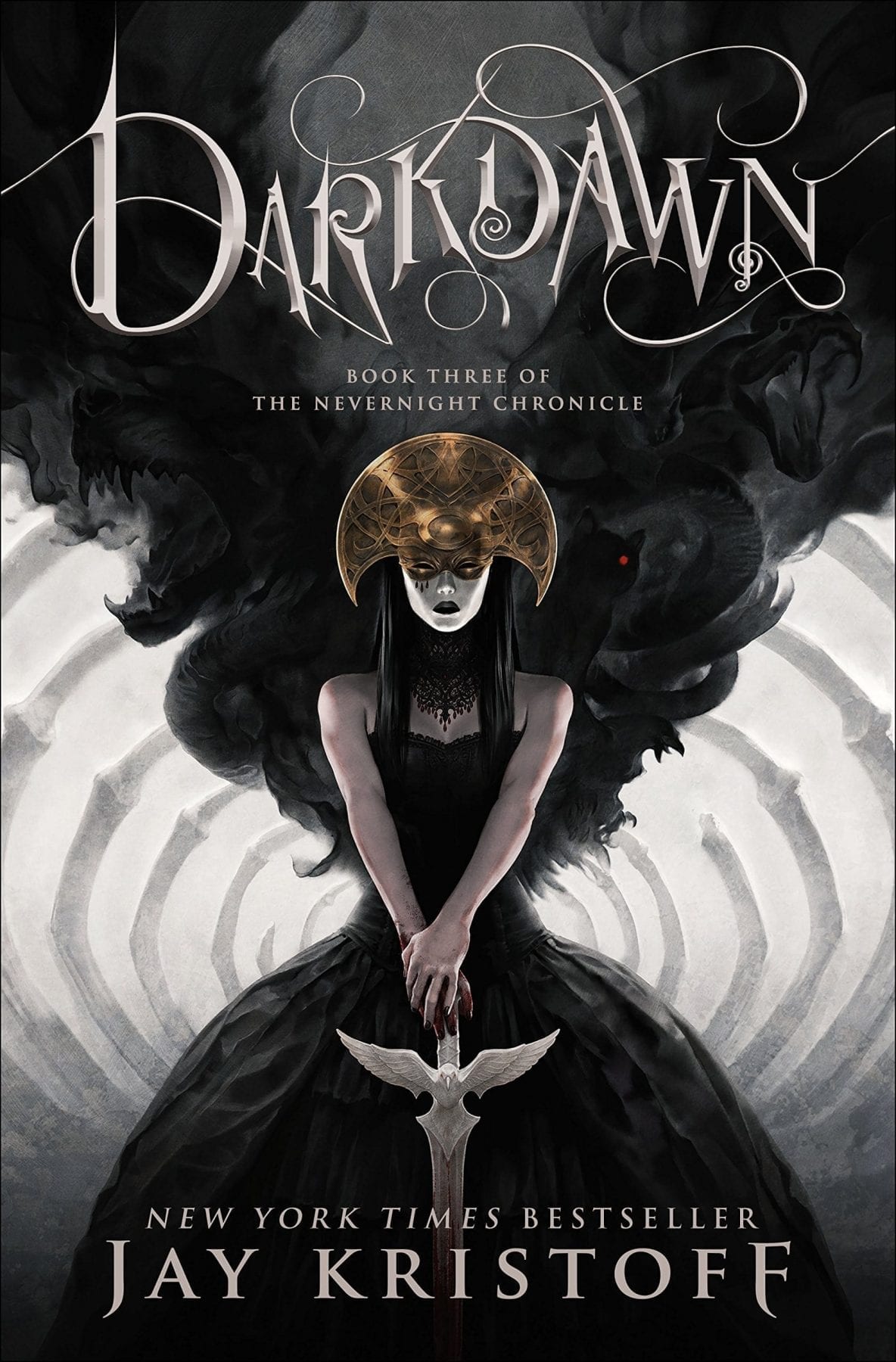 In the final installment of the Nevernight Chronicle series, Mia is on the run, being hunted by some of the city’s most prestigious soldiers and villains. As evil overcomes the city, it’s up to Mia to unearth the secrets that will unlock her destiny, and make it out alive.

About the Author: Kendare Blake

Kendare Blake is the author of several novels and short stories, most of which you can find information about via the links above. Her work is sort of dark, always violent, and features passages describing food from when she writes while hungry. She was born in July (for those of you doing book reports) in Seoul, South Korea, but doesn’t speak a lick of Korean, as she was packed off at a very early age to her adoptive parents in the United States. That might be just an excuse, though, as she is pretty bad at learning foreign languages. She enjoys the work of Milan Kundera, Caitlin R Kiernan, Bret Easton Ellis, Richard Linklater, and the late, great Michael Jackson, I mean, come on, he gave us Thriller.