If you are a reader and feel like you’re constantly perfecting your TBR or wondering what the hottest new books are, we’ve got you covered. Don’t have enough time to scroll on social media or research the books all the BookTokkers and Bookstagrammers are talking about? Here are some of the hottest titles across both platforms that are trending! 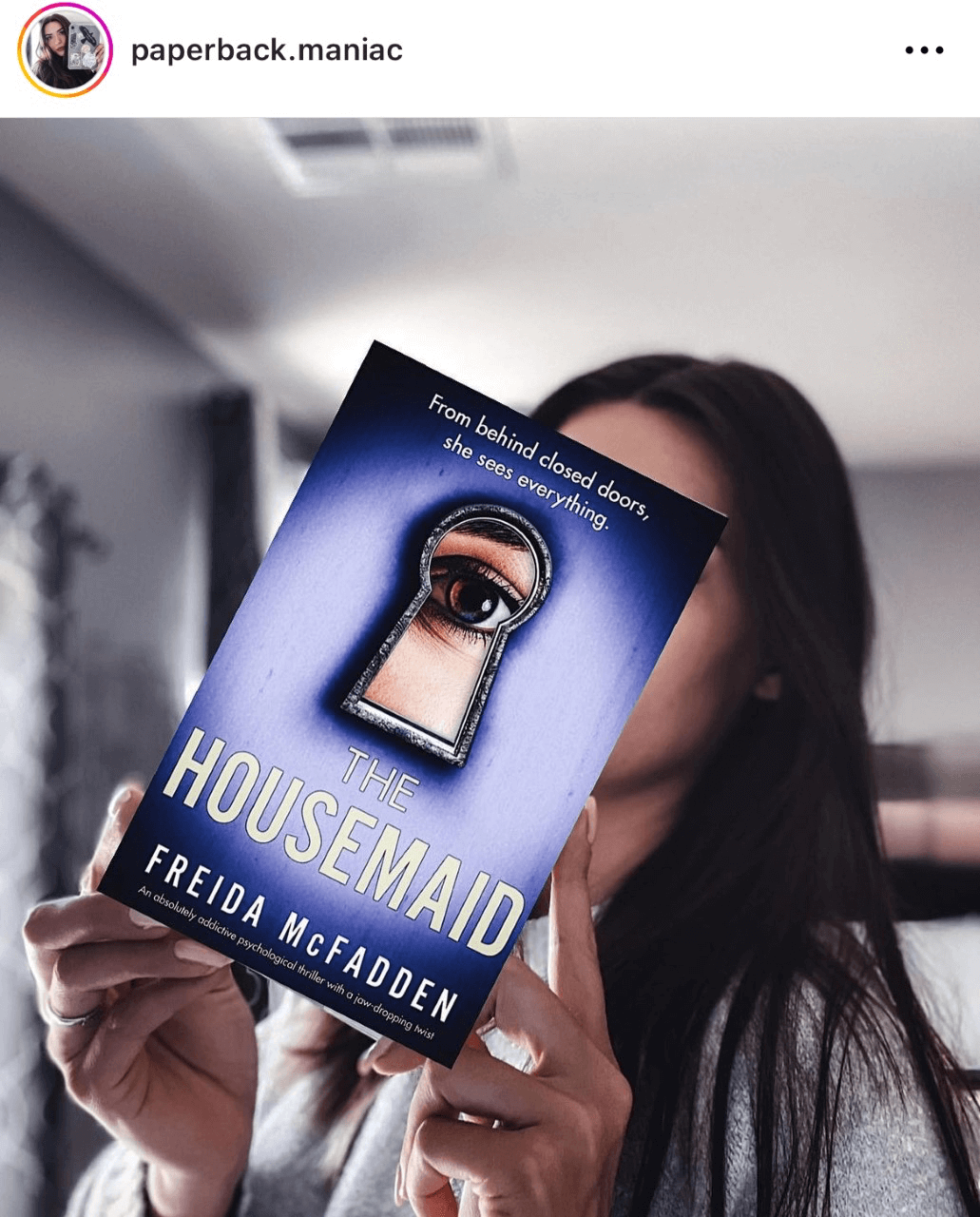 The Housemaid by Freida McFadden

The Winchester’s live-in maid stays busy cleaning, cooking, and collecting their daughter from school. While Andrew Winchester seems to be the shell of the man he once was, Nina Winchester seems determined to torture the maid. She forces her to clean messes, tells lies about her own daughter, and she takes for granted the lifestyle she has. After Nina catches the maid trying on one of her dresses, the maid is locked in her attic bedroom and all hell is about to break loose because the Winchesters don’t realize who the maid really is and what she is capable of. 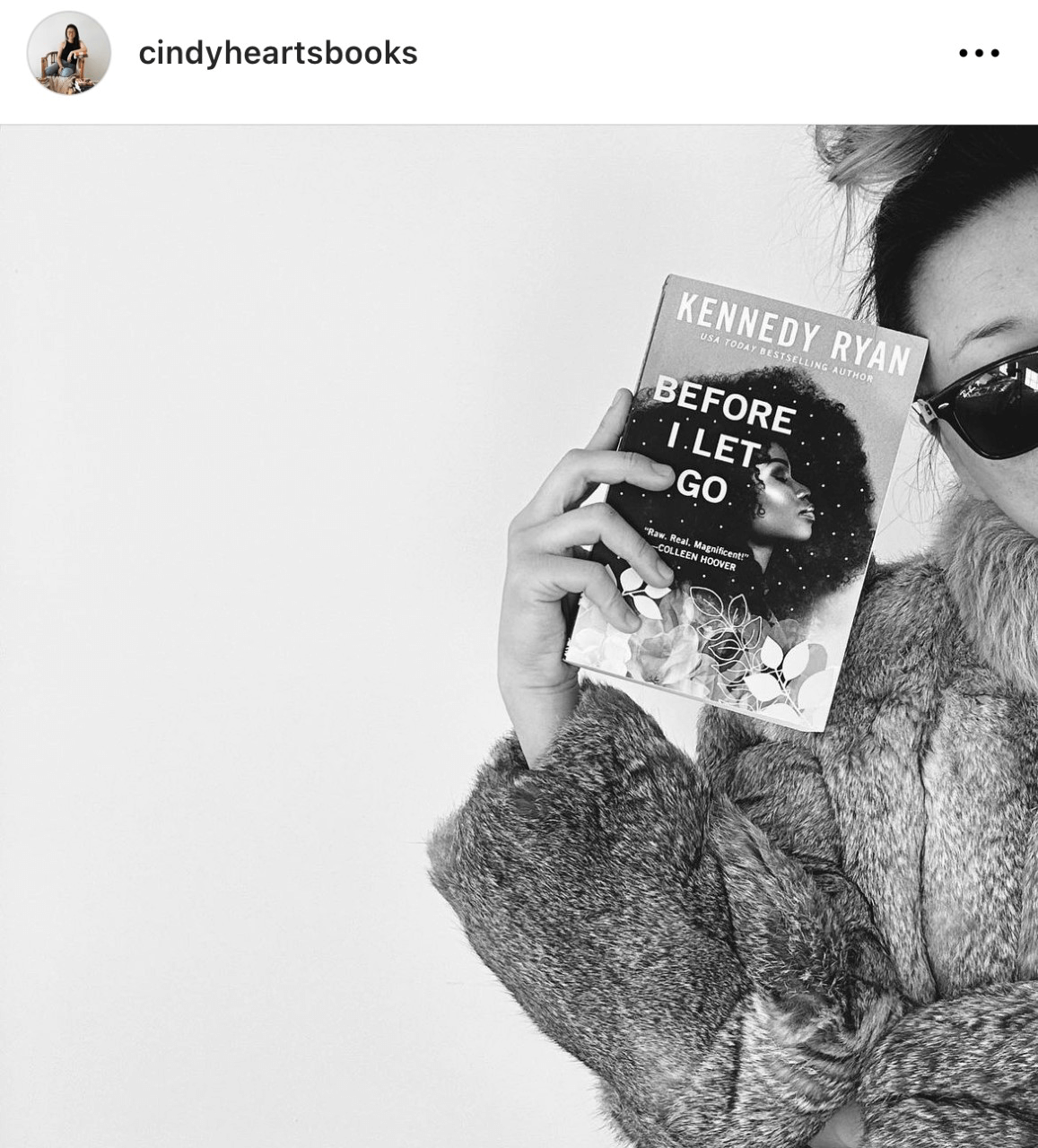 Before I Let You Go by Kennedy Ryan

Yasmen’s and Josiah’s relationship was torn apart by, blow after blow, and their marriage paid the price. Now, they are finally in a routine of co-parenting and running a business together, but they still cannot deny the sparks that form between them. When a stolen kiss leads to more and more between the two, old wounds are reopened and they are left wondering if this second chance romance is truly meant to be. 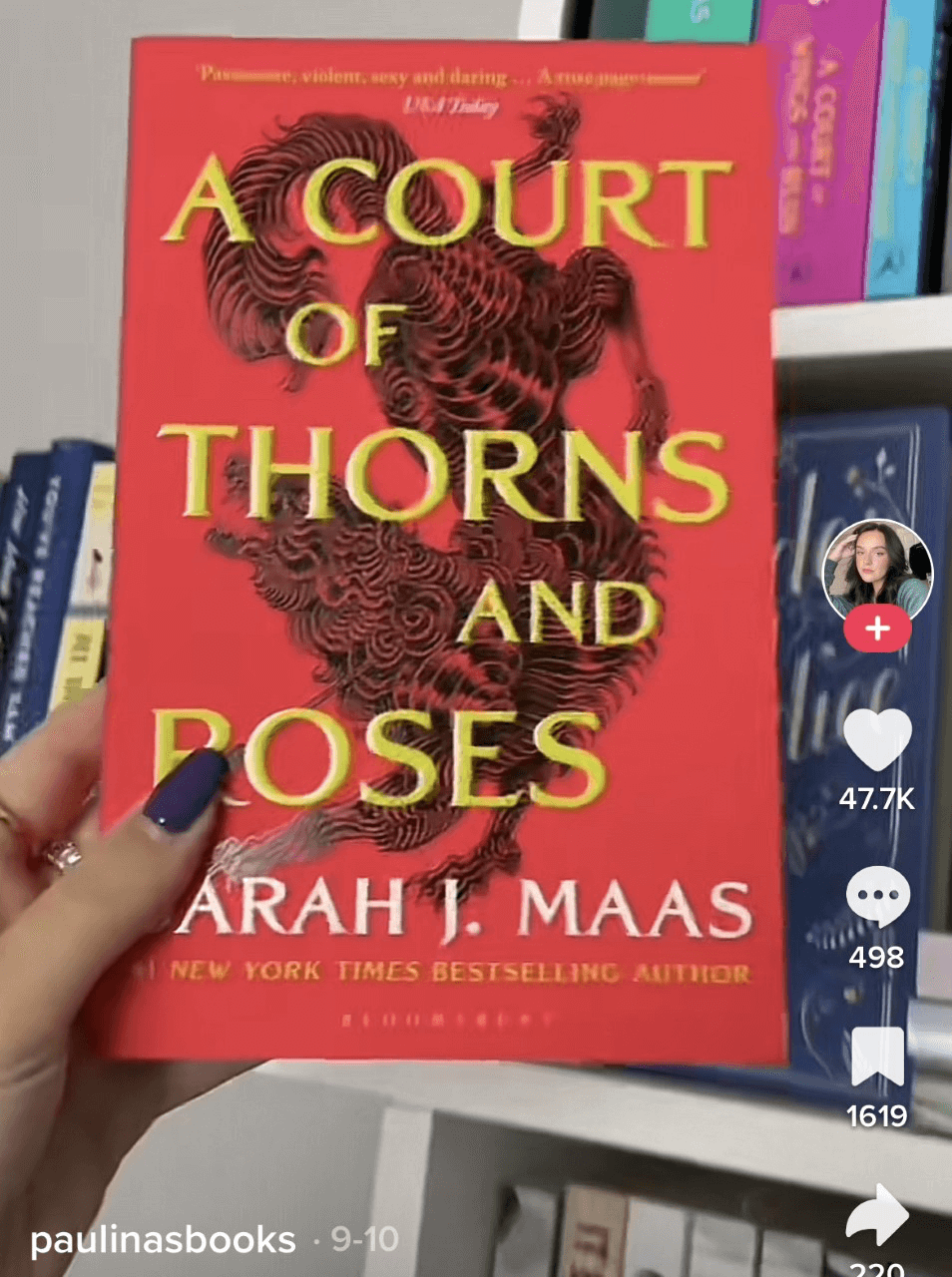 Shortly after nineteen-year-old huntress, Feyre, kills a wolf in the woods, a creature appears hellbent on revenge. Feyre is then taken to a magical land she’s only heard about through folklore and discovers that her captor is one of the dangerous and immortal faeries she’s heard about. The longer Feyre adjusts to this new home, the more her hatred turns to lust for faerie, Tamlin. When danger begins to threaten the world of Fae, Feyre must do all she can to stop it before Tamlin and his whole world is destroyed. 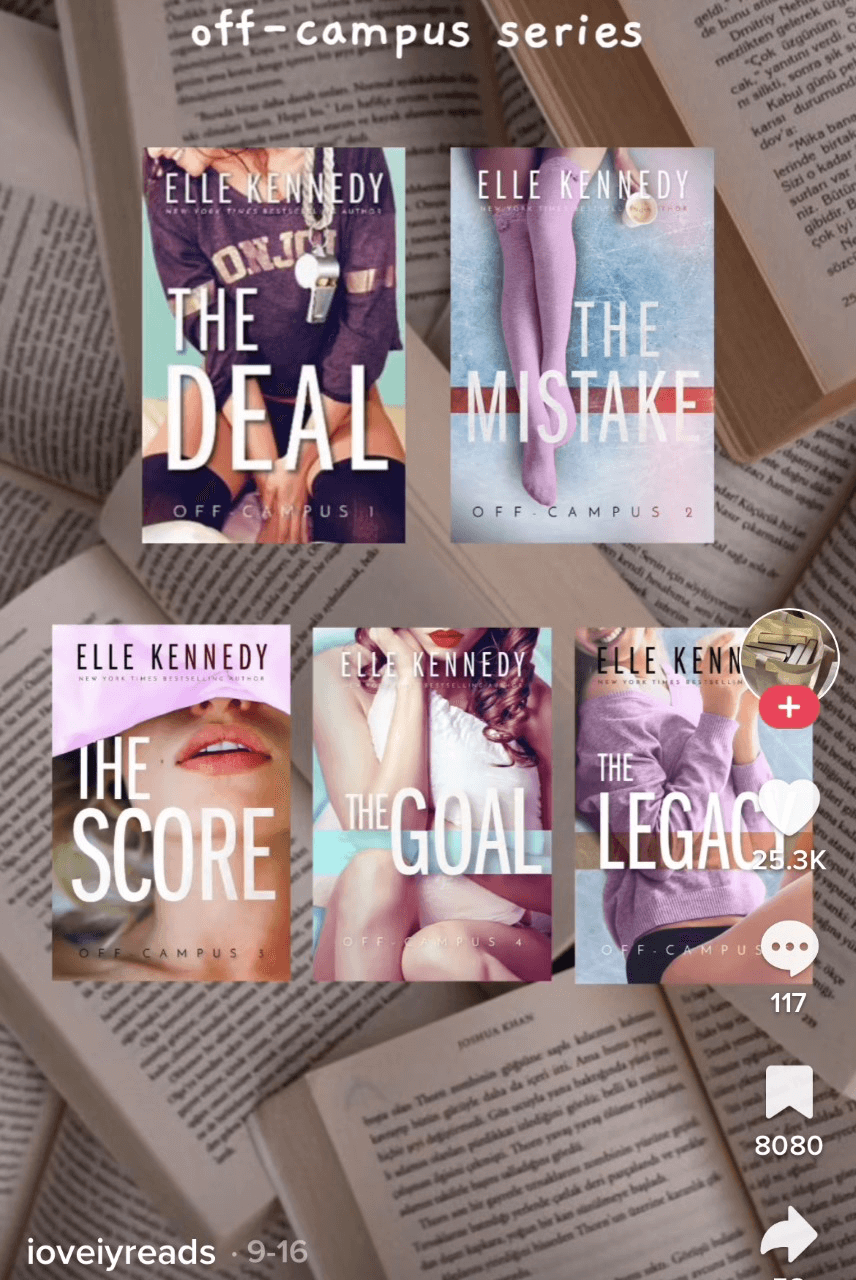 The Deal by Elle Kennedy

Hannah Wells may have it all together in every area of her life except for her sex life. In order for her to get her crushes attention, she must truly come up with a plan to seduce the captain of the hockey team. Meanwhile, Garrett Graham’s only life goal is to play professional hockey, but his grades threaten his future. Even though helping Hannah make another guy jealous is for his own good and will secure his position on the team, an unexpected kiss leads to the most intense sex either of them have had and neither one of them are ready for what comes next. 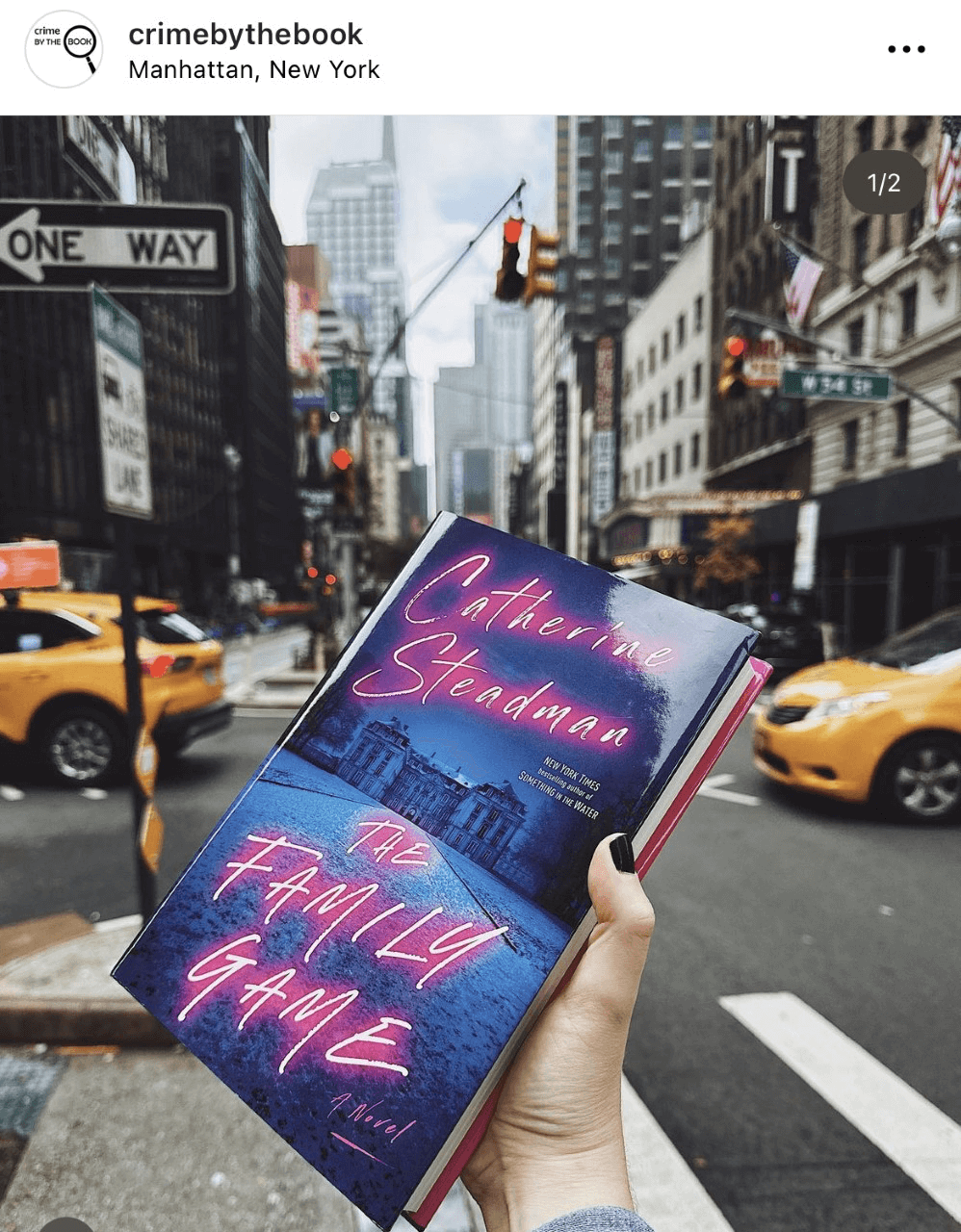 The Family Game by Catherine Steadman

Harriet Reed is an author who is newly engaged to the wealthy Edward Holbeck. While Edward has tried to cut ties with his eccentric family, with the announcement of their upcoming wedding, the family is trying to ensure that they stay in Edward’s life. Harriet thinks the family seems welcoming and kind, until things take a turn when Edward’s father hands Harriet a tape of a book he’s been working on. But this isn’t a novel: it’s a confession that sparks a cat and mouse game involving cold-blooded murder. 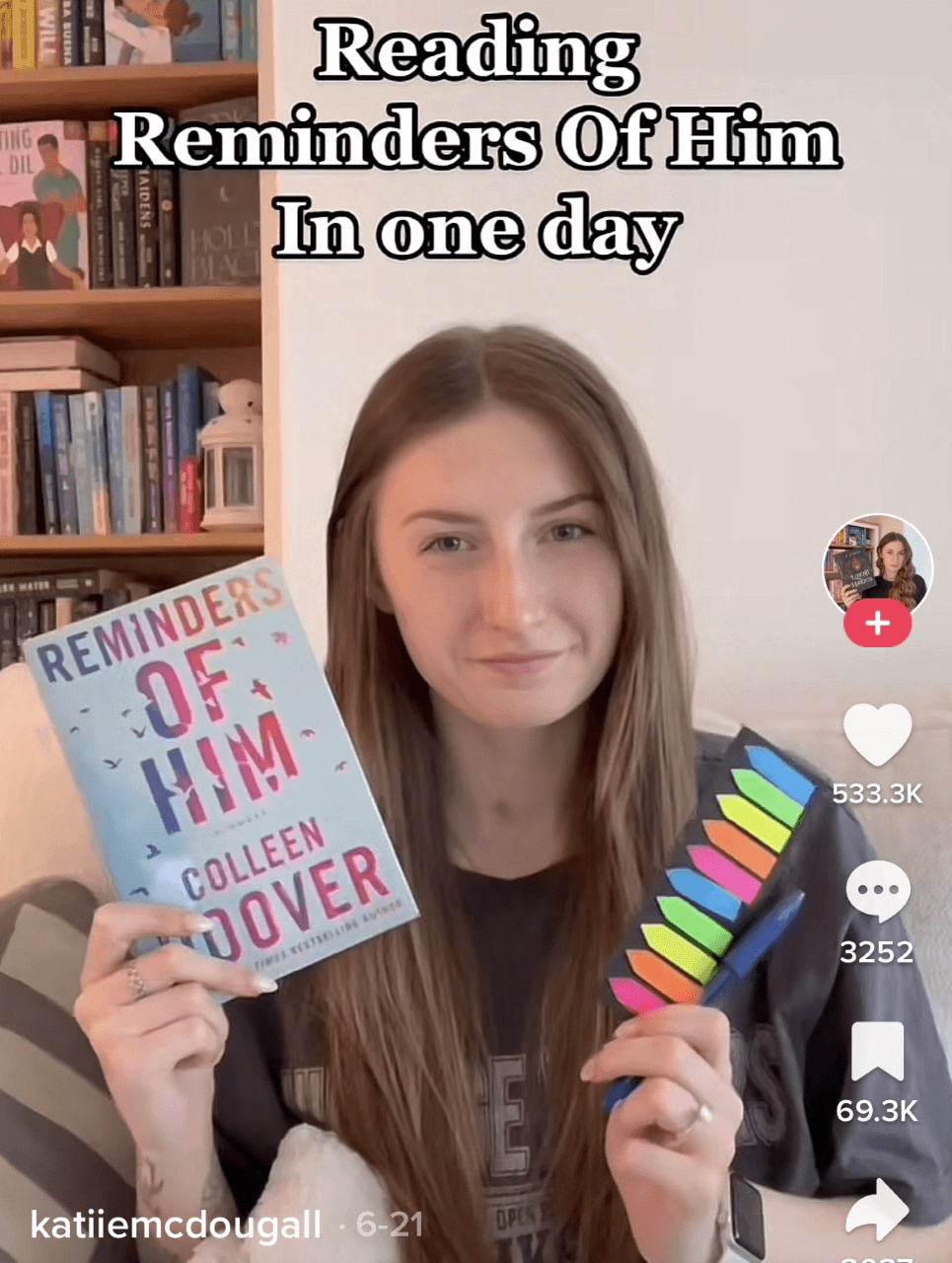 Kenna Rowan has just returned to her hometown after spending five years in prison over a tragic mistake. Kenna’s main goal is to reunite with her four-year-old daughter in a town that is unforgiving, while everyone tries to keep her from her daughter, except for bar owner Ledger Ward. But Ledger tries to keep his ties to Kenna a secret; if anyone knows he’s helping her, they will both lose everything. As their relationship grows, a romance forms and Kenna is even more determined to find true happiness. 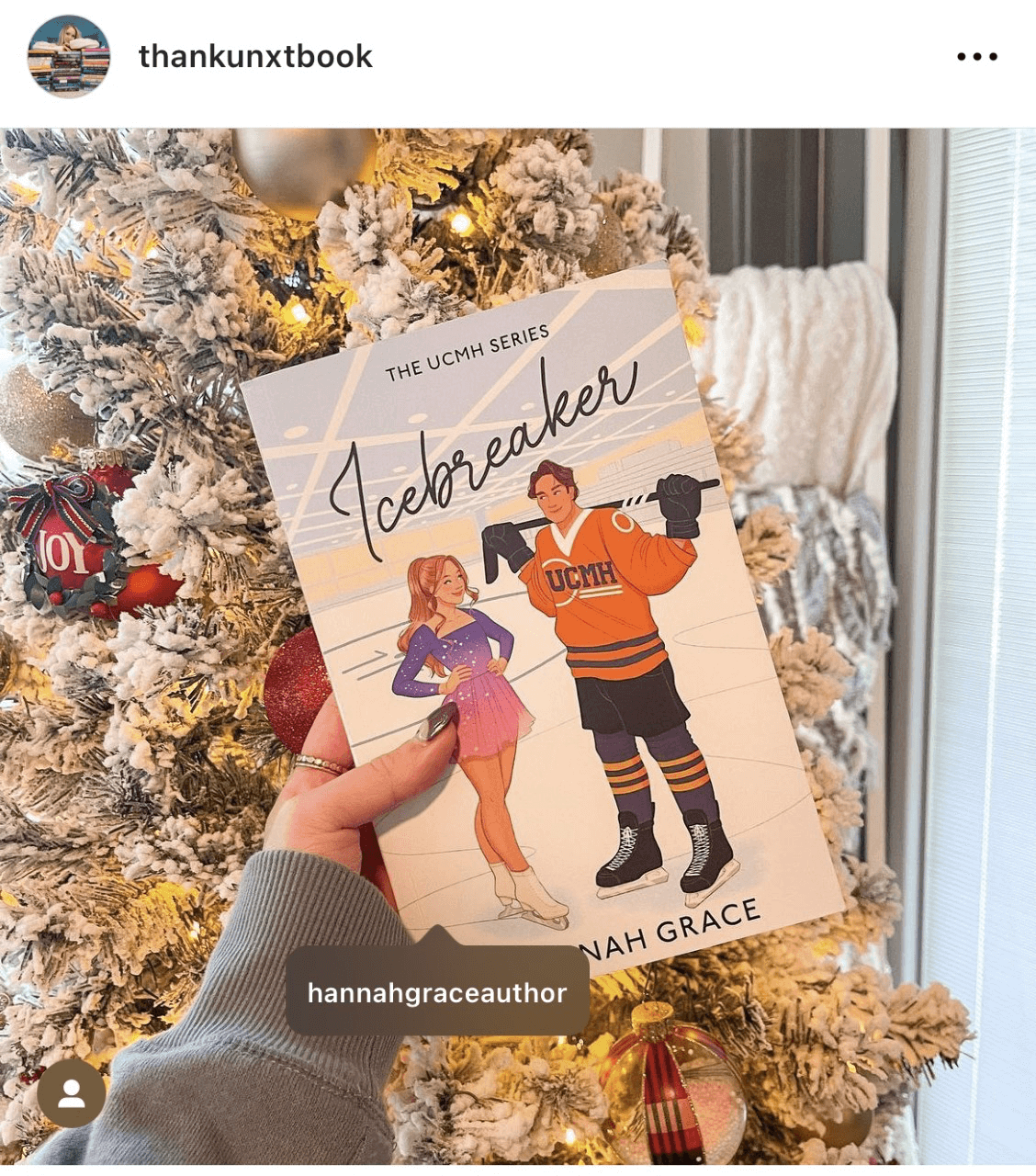 Anastasia has received a full scholarship to the University of California, Maple Hills including a place on their competitive figure skating team. She has worked her entire life for this, and nothing will get in her way, including Nate Hawkins, captain of the hockey team. Right now, Nate is just trying to keep his team on the ice that they now have to share with the figure skating team due to a mishap. Although Anastasia cannot stand Nate, she may have to put those feelings aside when her skating partner faces an issue that could affect their future. 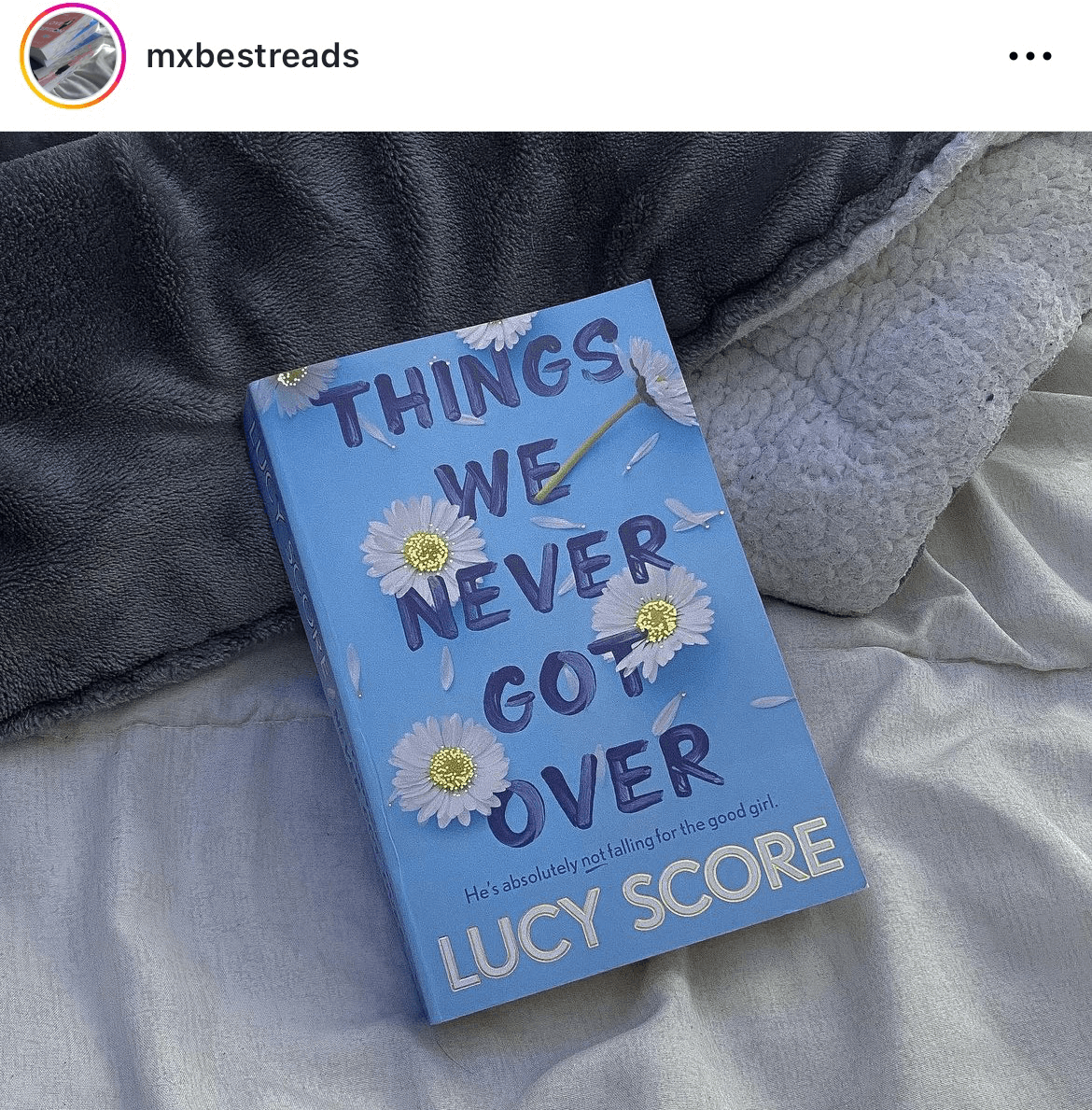 Naomi dropped everything—including her own wedding—to return to her hometown to save her estranged twin. Her twin, Tina, has not changed one bit and shortly after Naomi arrives, Tina takes her car and her cash and leaves Naomi in quite the predicament. Not only does she have no car or job, but she’s also left with Tina’s eleven year old daughter that she didn’t even know existed. Knox tries to stay far from complicated women but finds himself reluctantly helping Naomi as the sooner she’s on her feet, the sooner she’s out of his hair. But, when trouble turns to danger, Knox finds that it may be a while before he returns to his more peaceful lifestyle.