Historical mysteries series blend two of my favorites genres together: historical fiction and mysteries. Finding an engaging new mystery series is so much fun, especially if there are a number of titles, and the great thing about reading a series is that picking my next book is a lot easier. Series that bring to life earlier time periods with vivid details and descriptions especially appeal to me, because I feel like I have been transported to another era with its specific characteristics and quirks.

Here are some of my recommended historical mystery series! 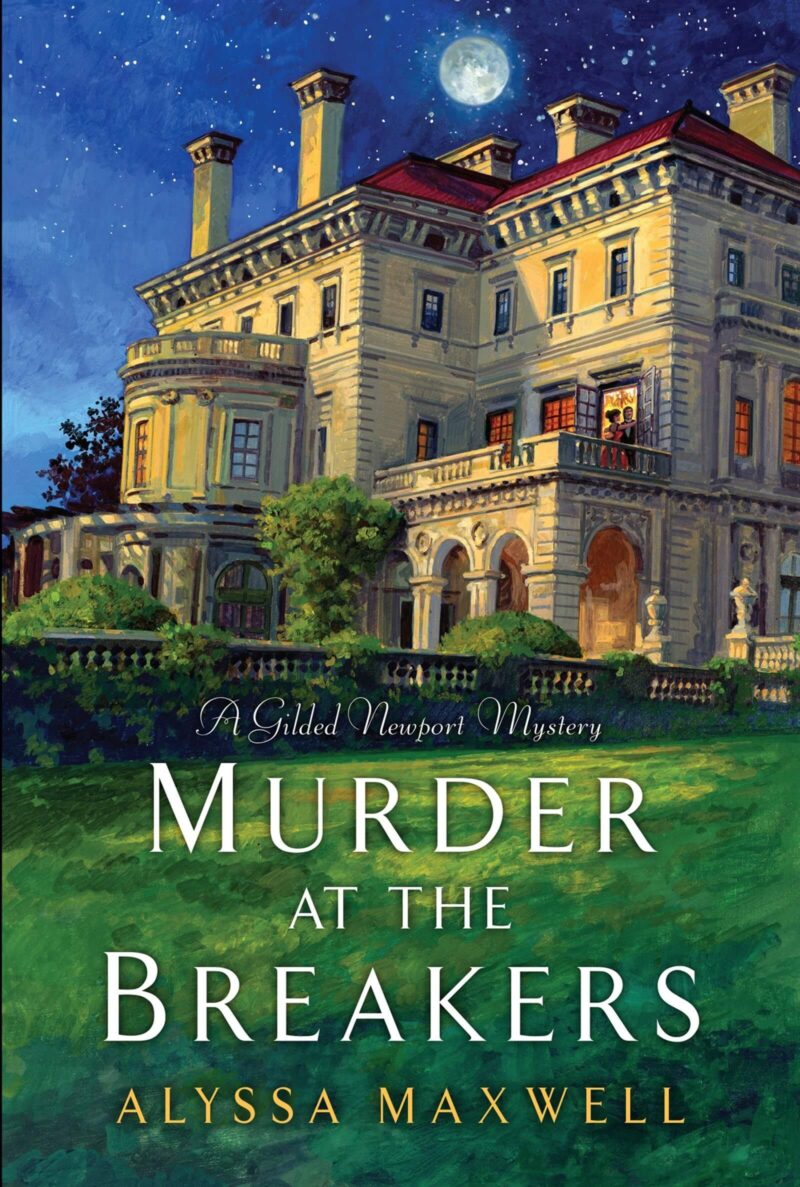 The various Newport “cottages” constructed in the late 1890s occupy center stage in Alyssa Maxwell’s series starring the fictional Emma Cross, second cousin to millionaire Cornelius Vanderbilt. Maxwell’s meticulous research shines through in each installment as she focuses on a particular house and its inhabitants, while centering a mystery around the house at issue. First book – Murder at the Breakers. 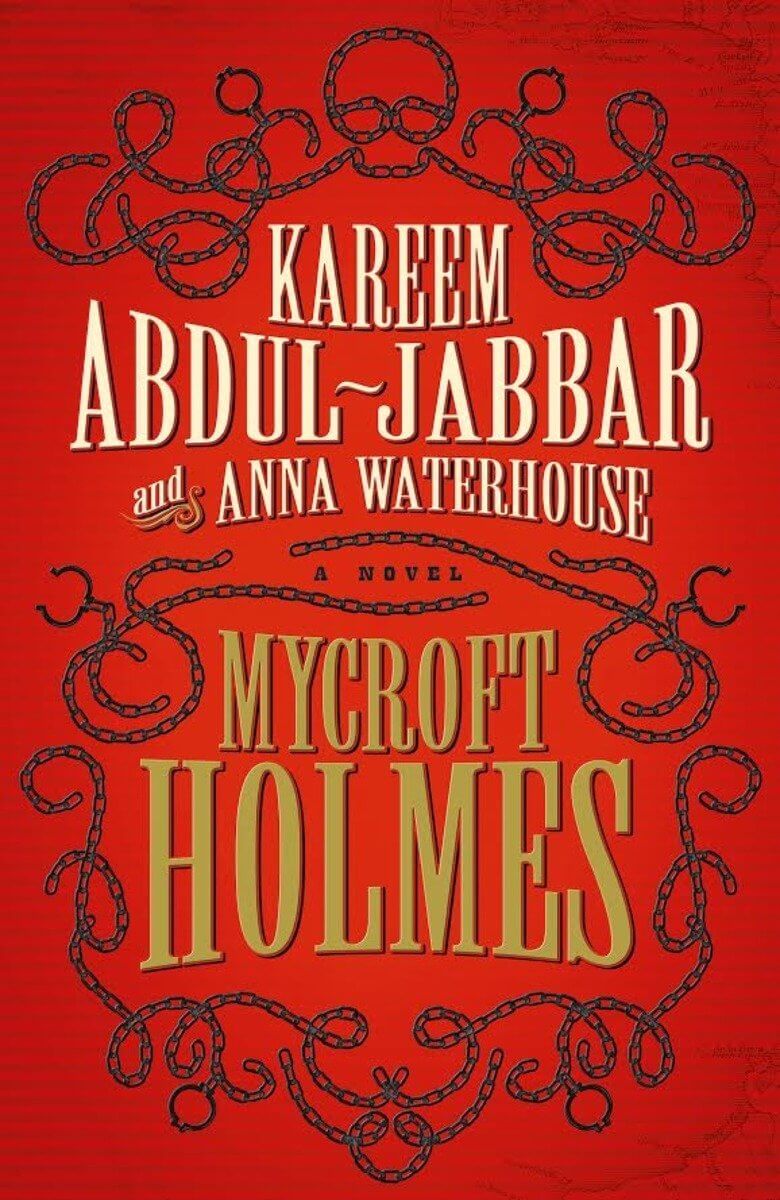 NBA superstar Kareem Abdul-Jabbar is a diehard Sherlock Holmes fan and pens stories about Sherlock and his brother when they were younger (Sherlock is in his late teens). The mysteries are clever, and Abdul-Jabbar stays faithful to Arthur Conan Doyle’s characters and settings. First book – Mycroft Holmes. 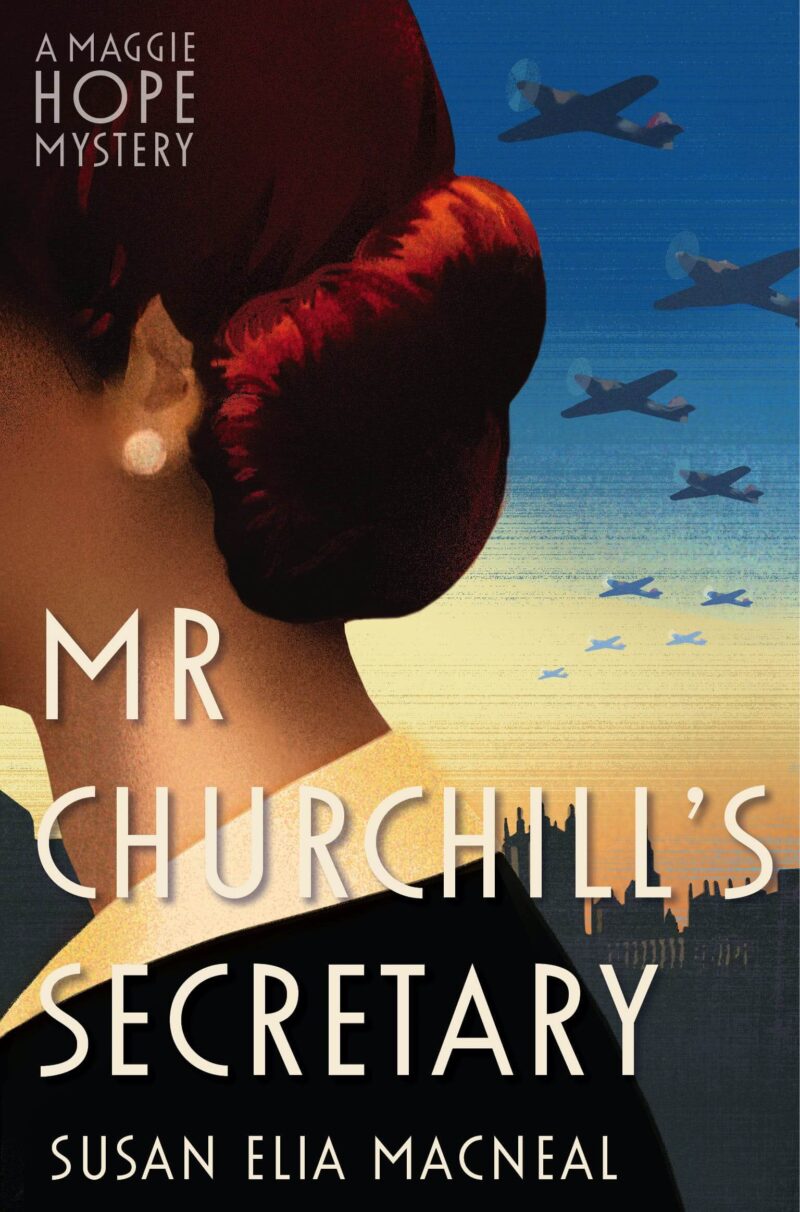 Highly educated, American Maggie arrives in London to sell a house she inherited from a relative just as the Blitz begins. Eager to help the Allies defeat Hitler, she applies for a job and is hired as the newest secretary to Winston Churchill, a job for which she is immensely overqualified. Eventually she becomes a spy for the British, and her exploits send her all over World War 2-era Europe. First book – Churchill’s Secretary. 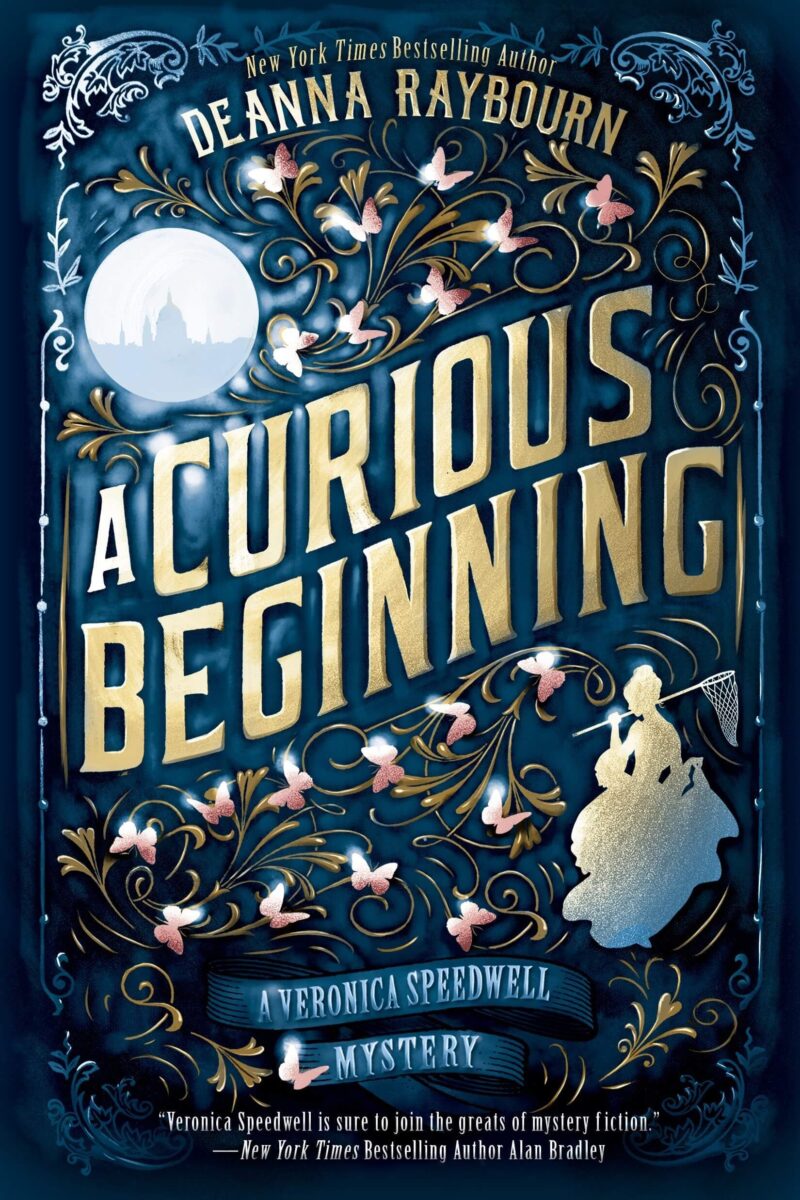 Lepidopterist Speedwell and her sidekick Stoker solve creative and unusual mysteries in 1880’s London. Intelligent, highly adventurous and independent, Speedwell challenges the conventions of the Victorian era, and her curiosity and charm make her a unique and highly likeable heroine. First book – A Curious Beginning. 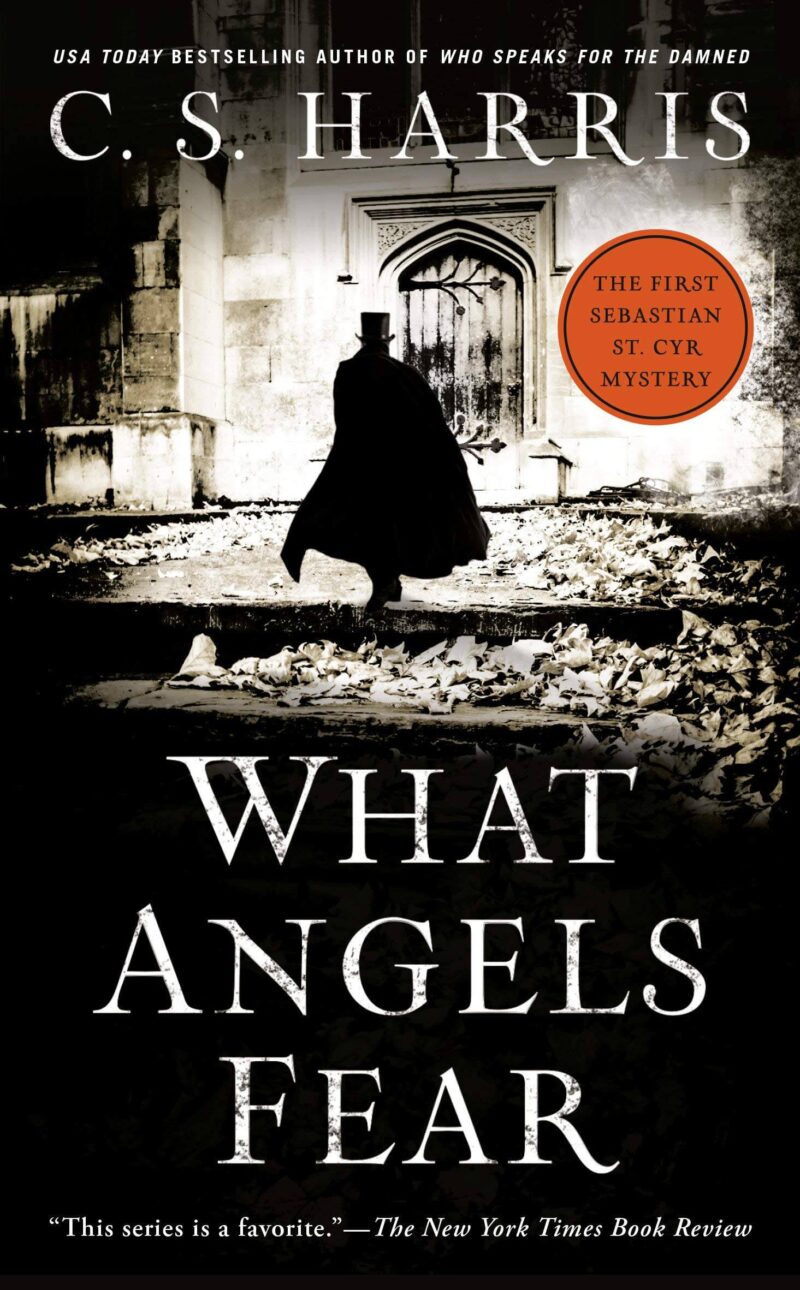 Set in Regency England, this series features Sebastian St. Cyr, Viscount Devlin, a sharp-witted nobleman scarred by his years as an Intelligence officer in the Napoleonic Wars. Using his highly acute senses and his ability to mingle freely with both the upper and working classes, St. Cyr tackles realistic and engaging mysteries on the mean streets of London.  First book – What Angels Fear. 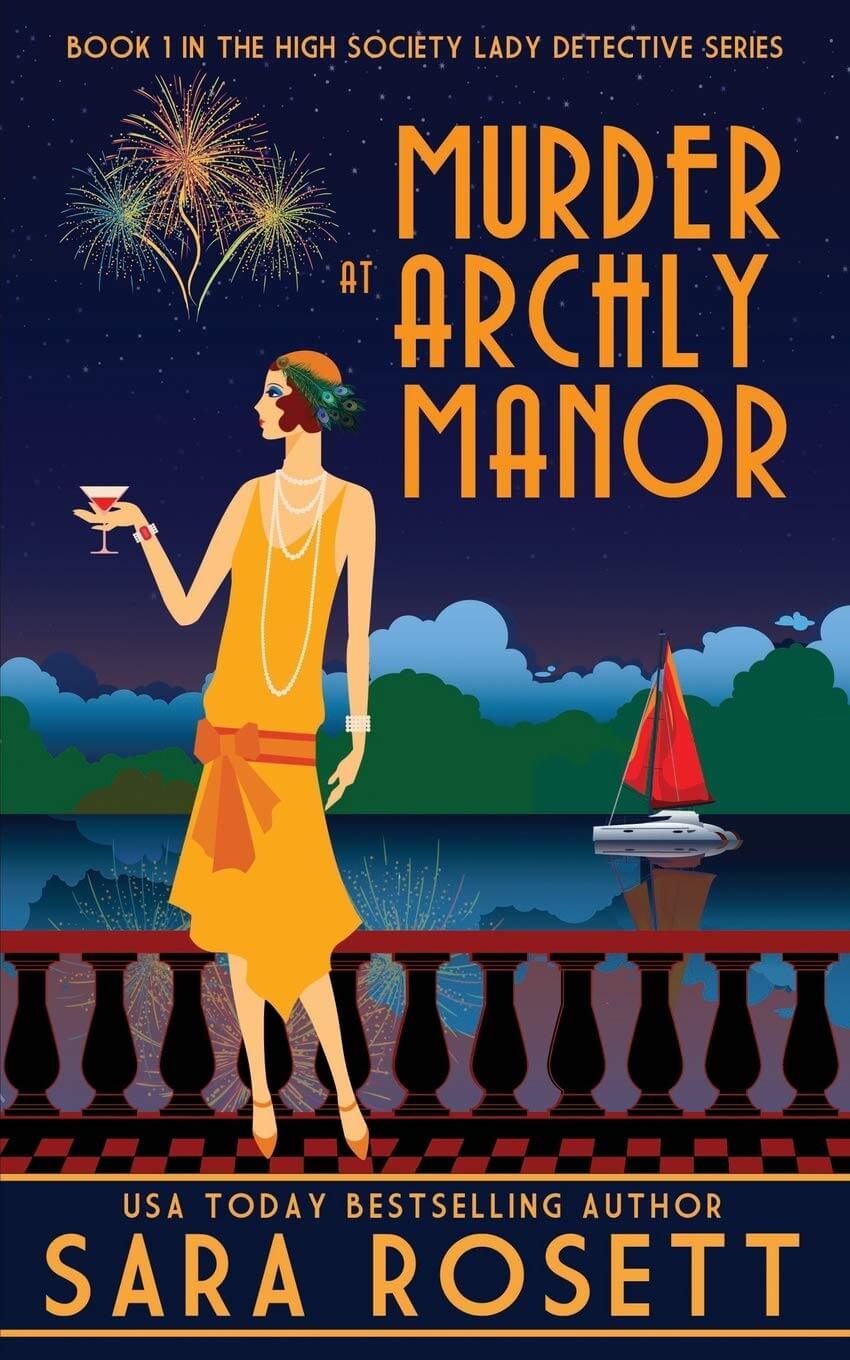 Rosett’s series is set in 1920’s high-society England and stars destitute aristocrat Olive Belgrave who stumbles into crime solving when a murder occurs at a house party at which she is attending. Word of her success travels, and Olive finds herself drawn into various mysteries as the series progresses.  First book – Murder at Archly Manor. 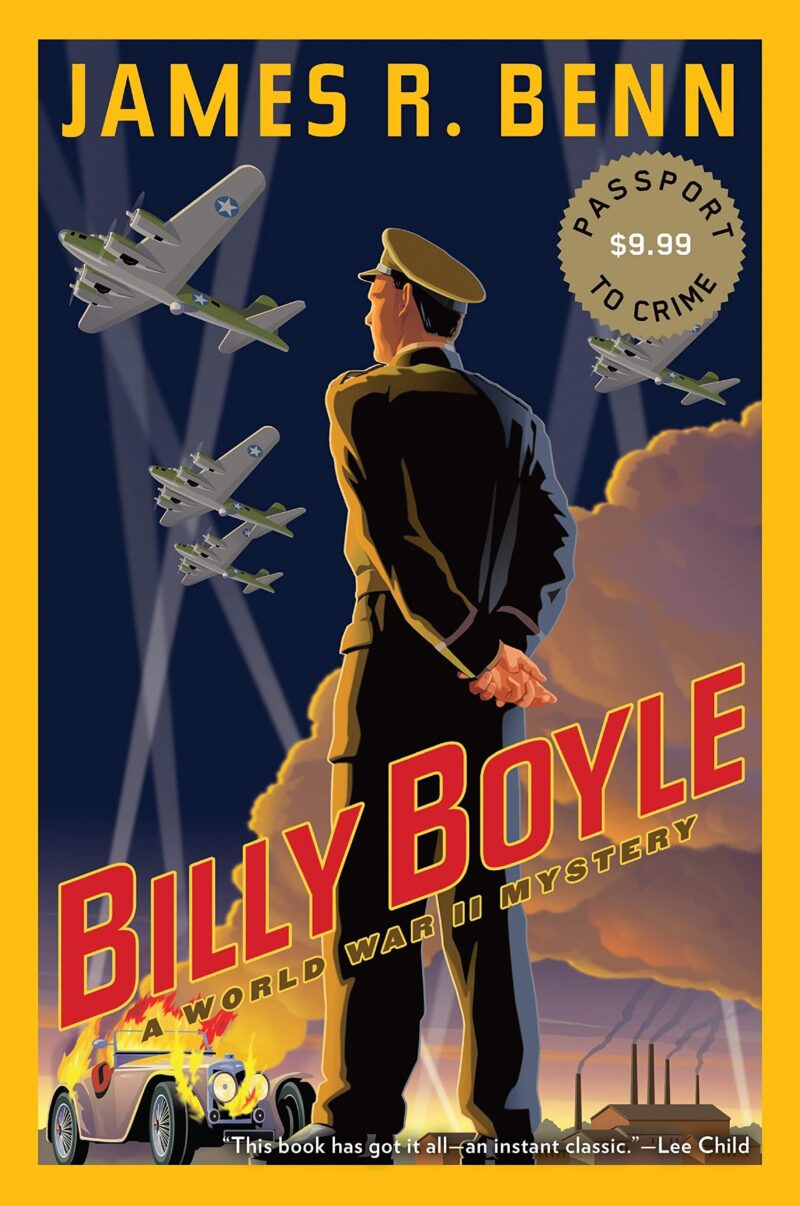 Billy Boyle makes detective in his South Boston neighborhood days before Pearl Harbor, and with family connections (his uncle is General Dwight D. Eisenhower), Boyle is hired as Eisenhower’s division detective to halt a planned sabotage of an upcoming invasion of Norway. Smartly written, the series follows Billy as he adjust to life as a military officer while continually tackling new cases. First book – Billy Boyle. 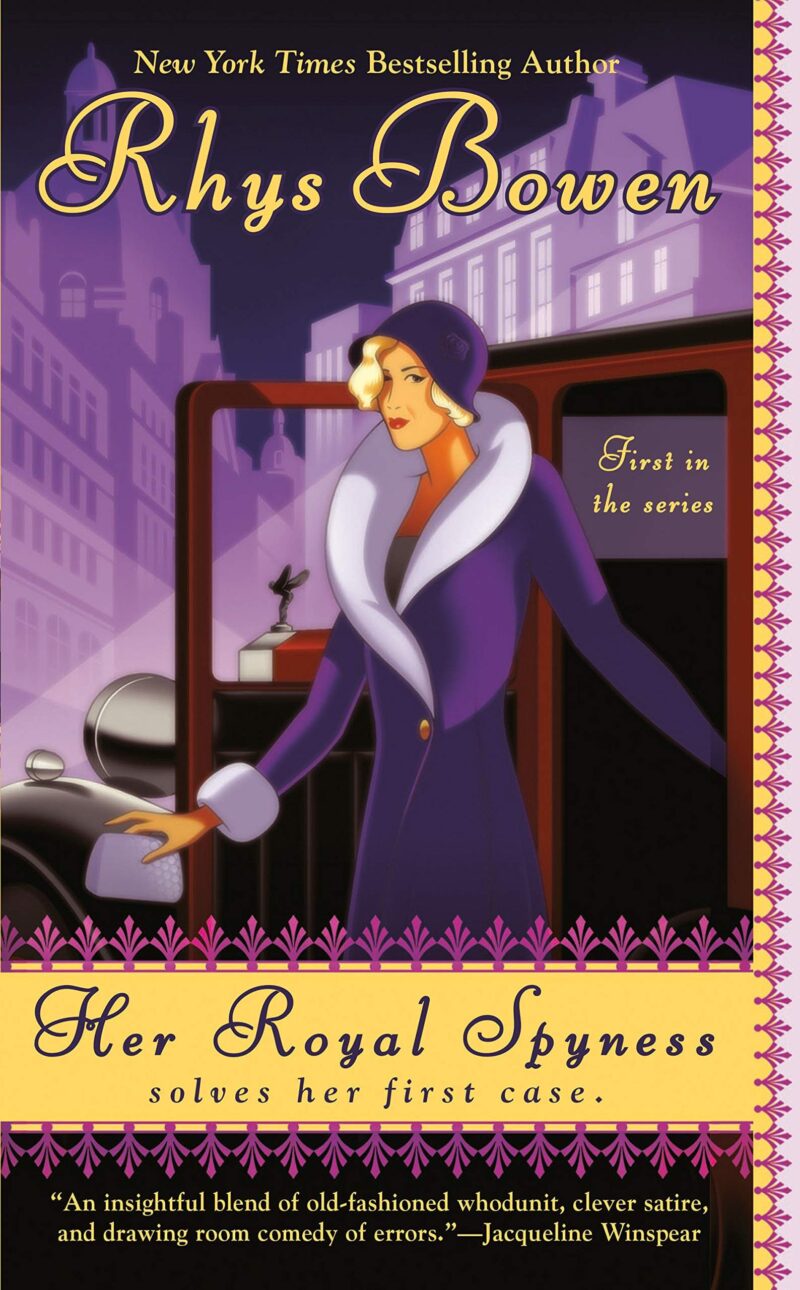 Lady Georgie, full name Lady Victoria Georgiana Charlotte Eugenie, is the cousin of King George V of England and 35th in line for the throne. As the series opens, she is penniless and has to find a way to make a living in 1932 London. The Queen asks her to spy on someone, and Georgie is unwittingly drawn into a murder. This series is so much fun, and Georgie is one of the most entertaining protagonists in the mystery genre.  First book – Her Royal Spyness. 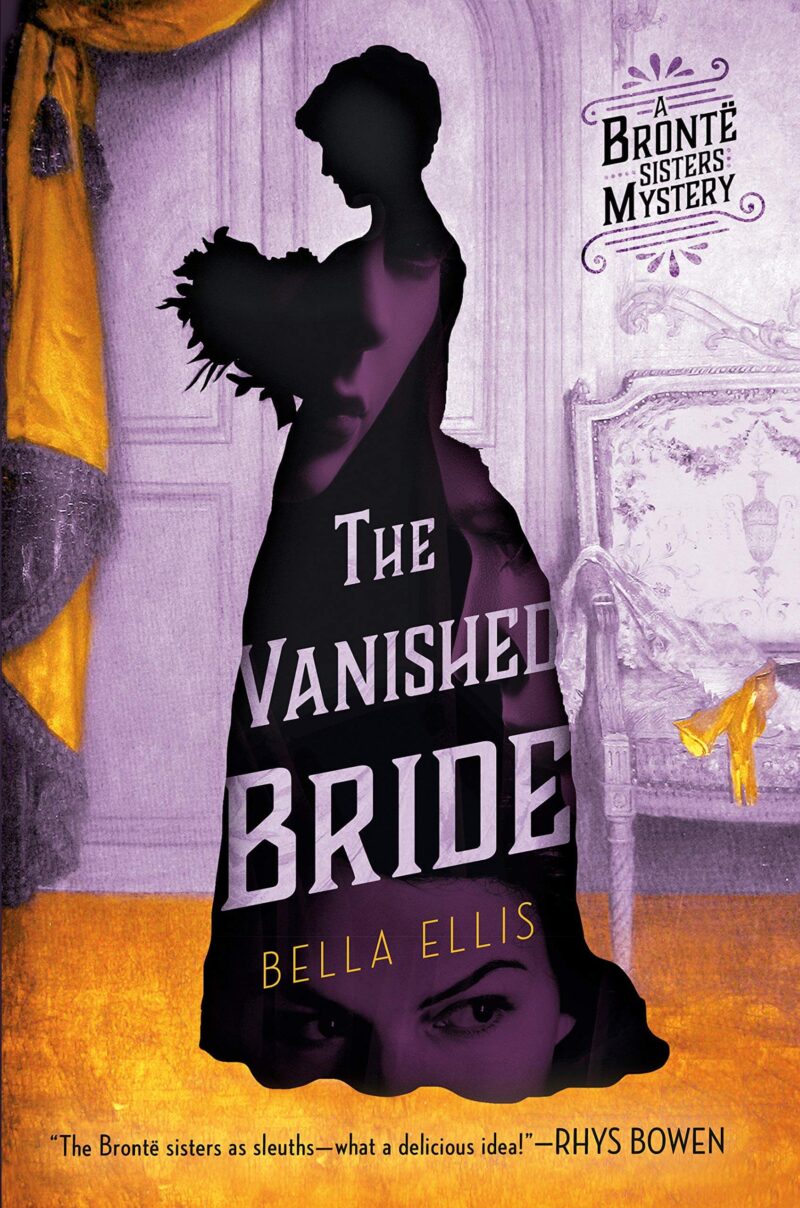 Ellis sets this series in the years before the three Bronte sisters were novelists themselves. The sisters and their brother Branwell lived together as adults for a short few years, and this series casts them as detectors (the term detective had not yet been invented) during this time frame. The mysteries are highly entertaining, and the personalities of each sister shine through, hinting at their future potential and careers. First book – The Vanished Bride. 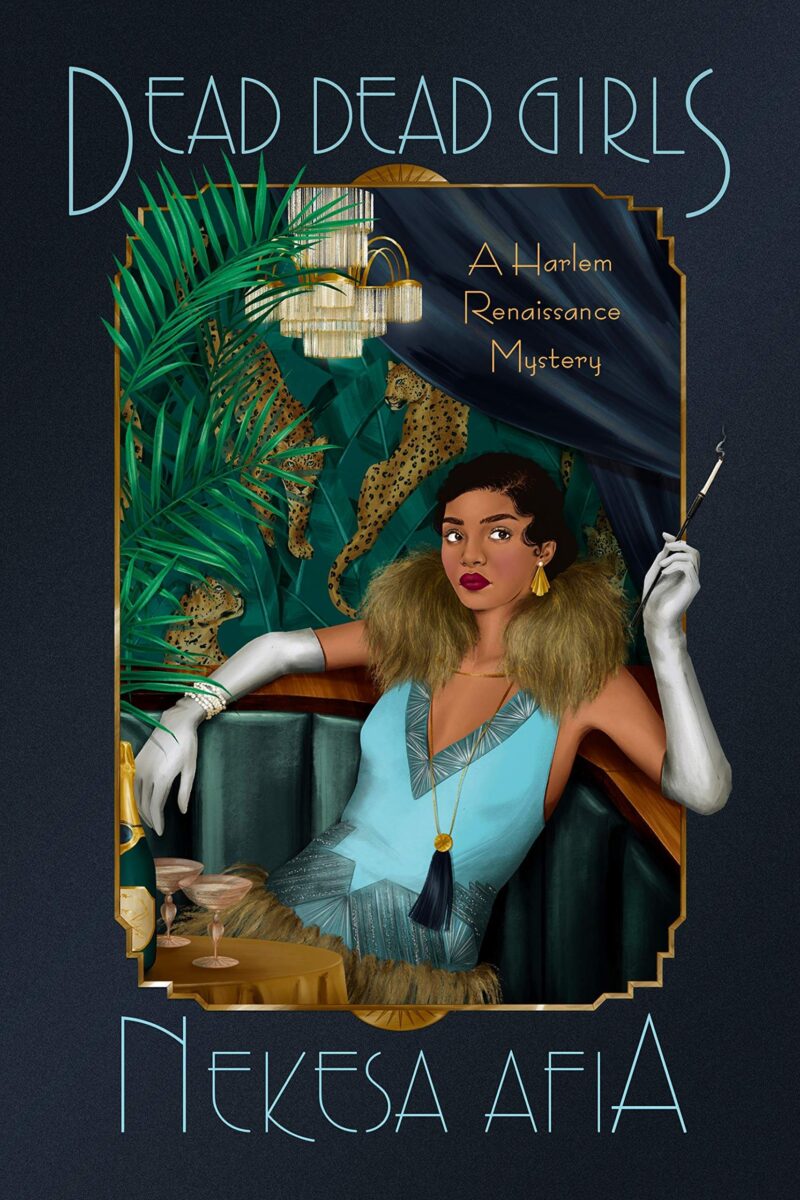 The first book in this new series by Nekesa Afia features Louise Lloyd, café worker by day and speakeasy fan by night, who gets drawn into a case involving murdered black girls in 1920s Harlem. Afia’s strong sense of place and vivid depictions of Harlem during the Jazz Age will delight readers.  First book – Dead Dead Girls.