Earlier this year I had the honor of being part of the Selection Committee for the 2022 Aspen Words Literary Prize in Fiction. This annual award aims to find an “influential work of fiction that illuminates a vital contemporary issue and demonstrates the transformative power of literature on thought and culture.” As part of the selection committee, I had to read through A WHOLE LOT of  2021 works of fiction. So to personally celebrate all that reading, I want to give you a quick reading guide to 10 works of fiction published in 2021 that were personal favorites of mine and that I think you must read/carry into your 2022 TBR (if necessary). The point being: these books absolutely need to be read!

Before we get into this “celebration,” I want to plug that the Aspen Words Literary Prize in Fiction longlist has been revealed and you should of course read each and every one of those books listed on the longlist (I’ll share a few of the titles below but urge you to read them all). 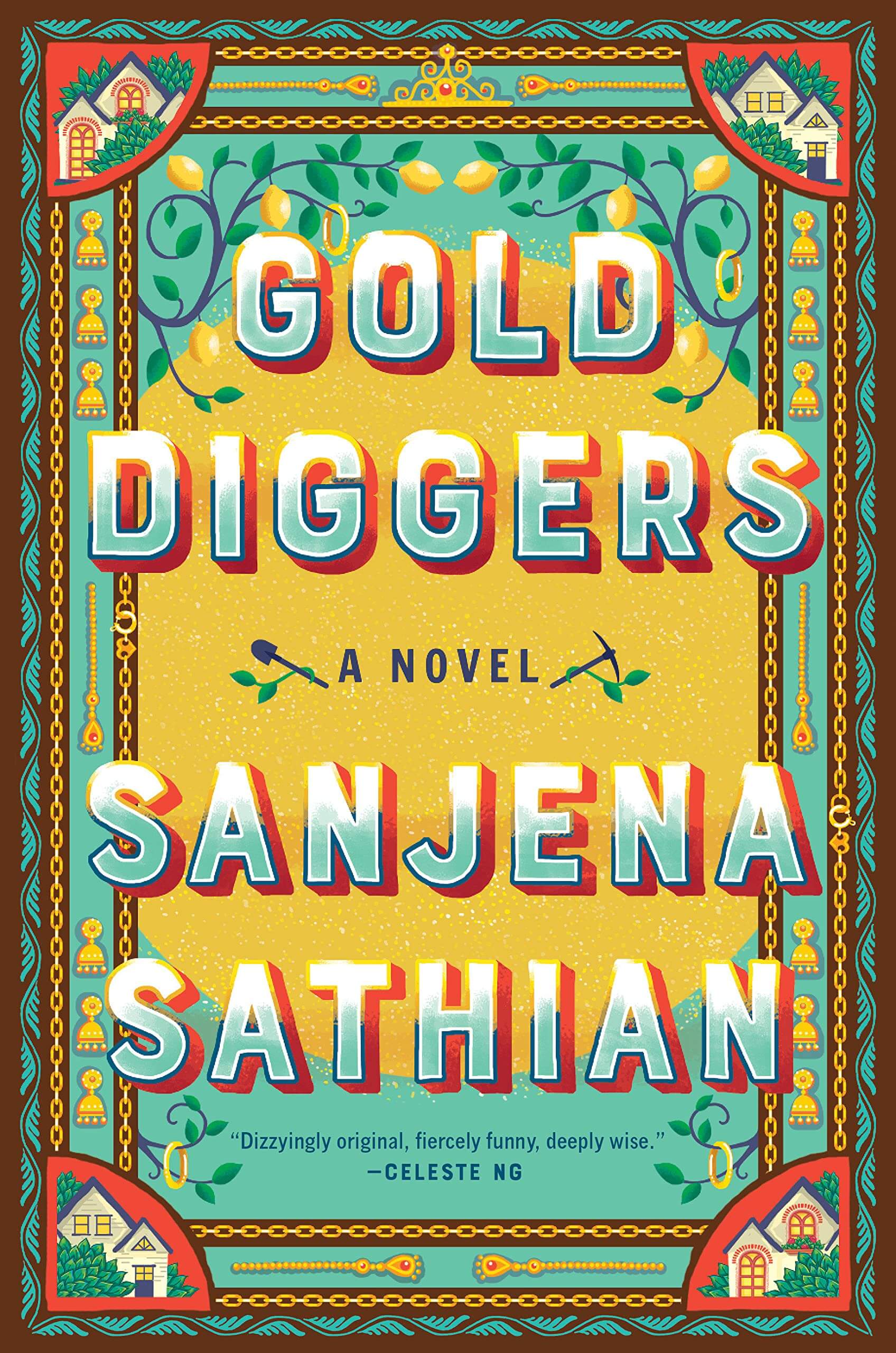 This is a brilliant coming-of-age story following Neil, a second-generation Indian-American teenager growing up in the suburbs of Atlanta during the Bush era. Utilizing elements of magic, Sathian tells an extremely unique story that I feel truly captures the unfiltered pressures placed on children of immigrants faced to achieve the “American Dream”—including the many ways that pressure breaks children on their way to adulthood, even if ultimately they do become successful in the ways their parents hoped they would. 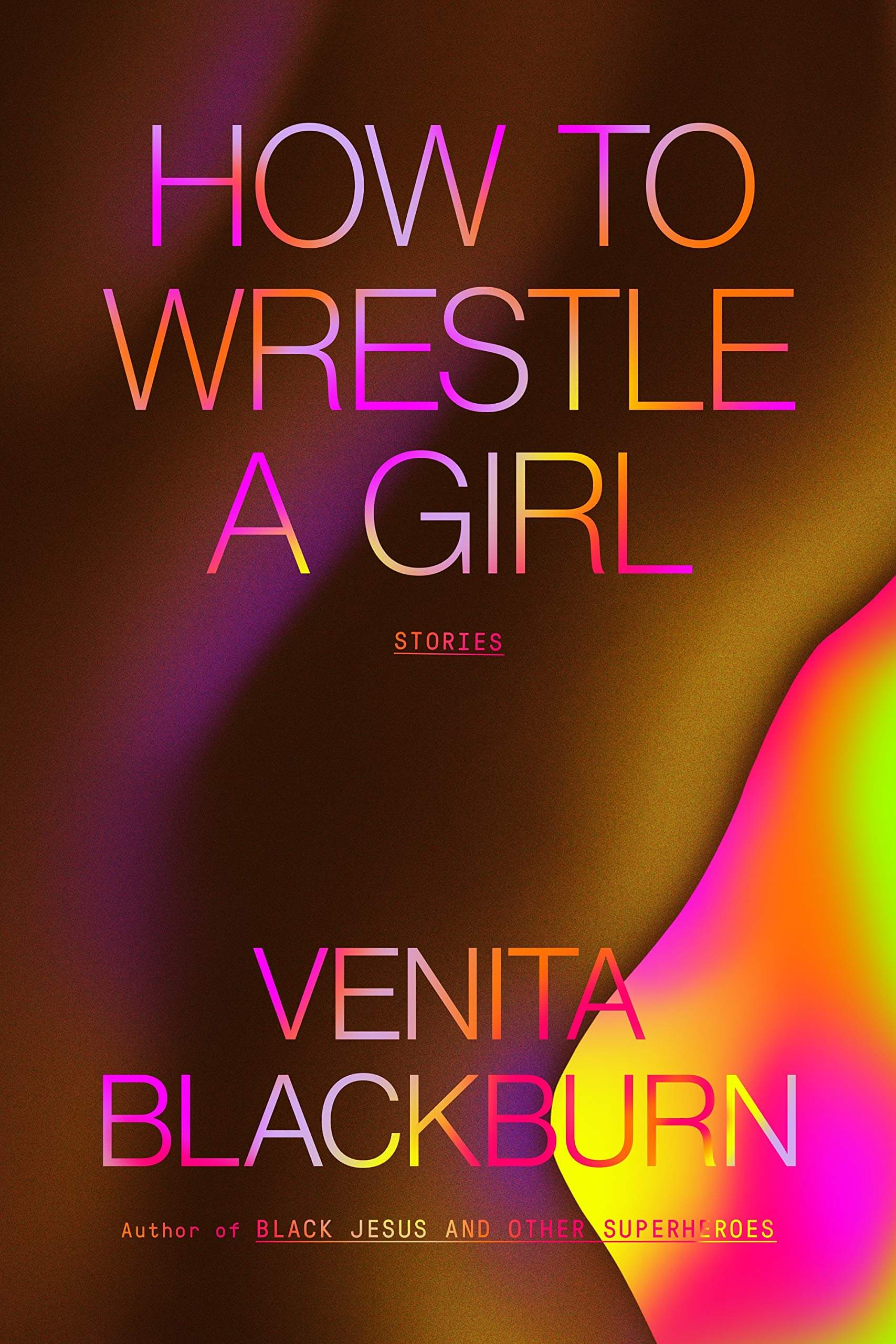 How to Wrestle A Girl by Venita Blackburn

I have a soft spot for short stories because I am constantly astounded by what they can achieve as a quick read. However, this story collection challenged everything I thought a short story could be: the way it experiments with formats such as crossword puzzles, all while illuminating coming-of-age and exploring queerness in girlhood.It’s very much mind-blowing. 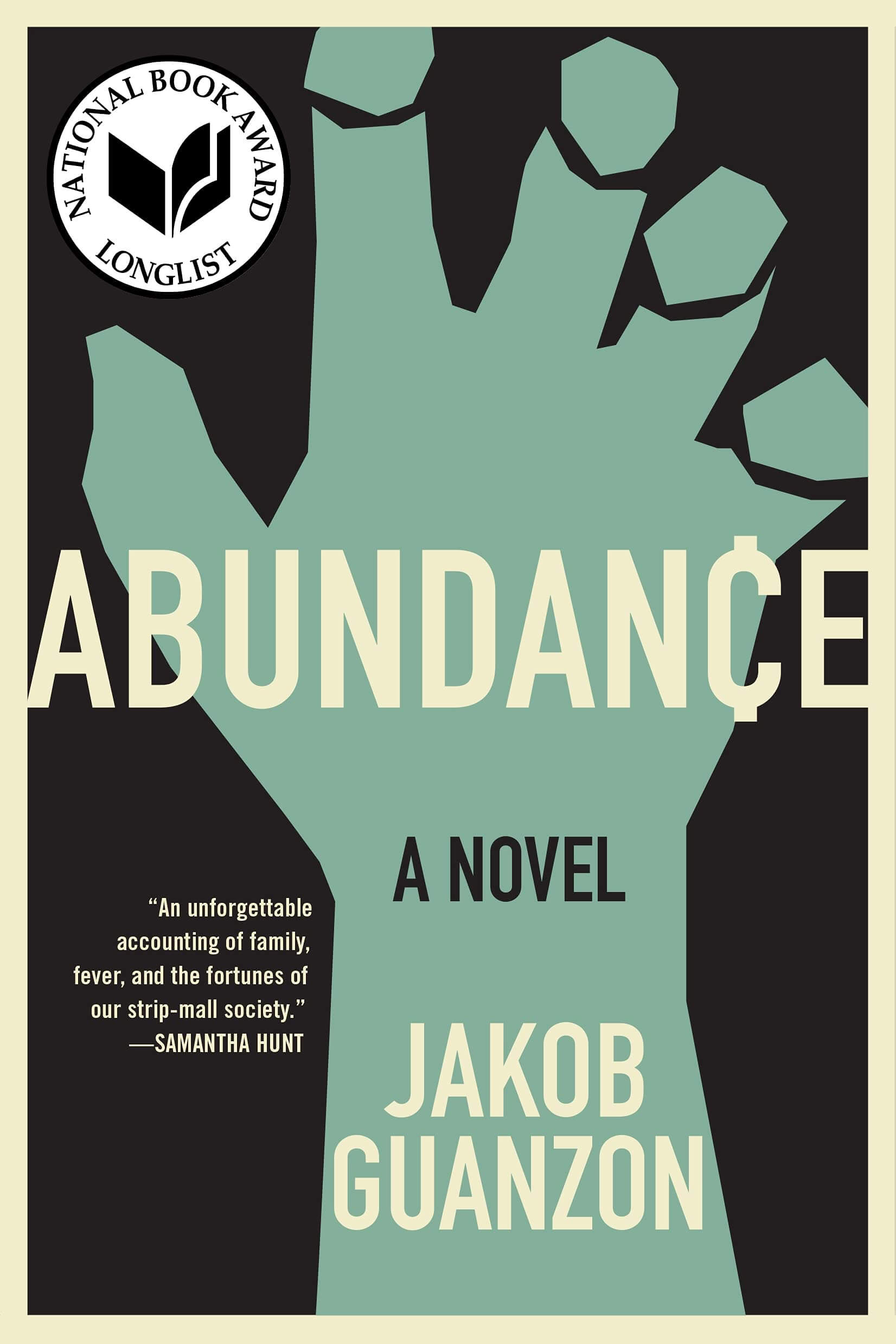 This is one of the most powerful novels I have read in a long time. This novel follows Henry, who has recently been released from prison and is attempting to reintegrate back into society and build a home/life for his son. Each chapter opens with the exact amount of money Henry has or owes. Illustrating the weight of poverty and systematic failure/stigmatization that formerly incarcerated people deal with and the ways it can impact generations of families, I truly can’t stop thinking about this novel or recommending it. 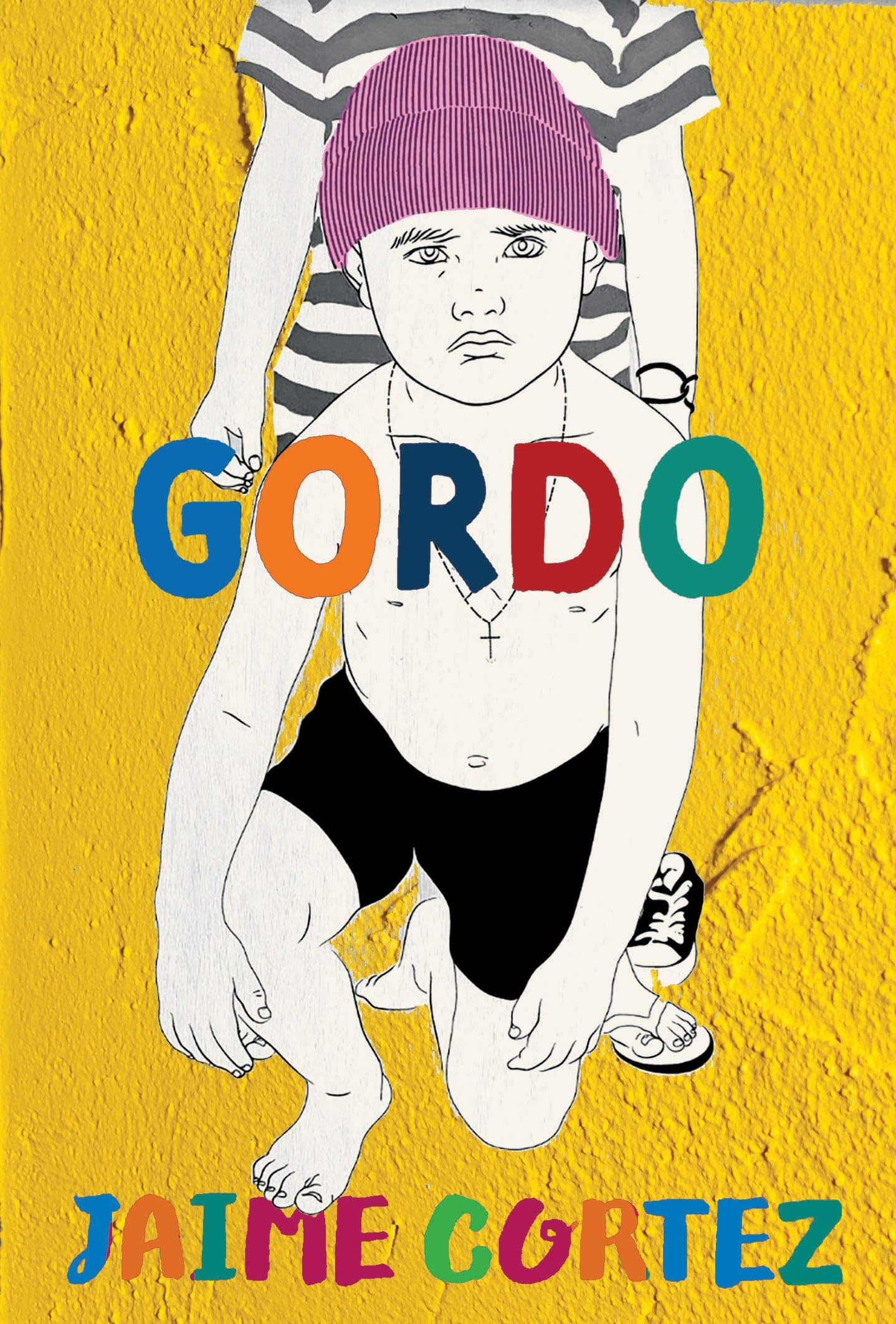 Set in a migrant workers’ community, this collection of short stories follows El Gordo, a recurring character that is a young-fat-queer boy coming-of-age in the 1970s. The collection covers themes of queerness, religion, toxic masculinity, fatphobia, homophobia and coming-of-age within a Latinx community. I personally feel like it illustrates the true power of Latinx Storytelling. 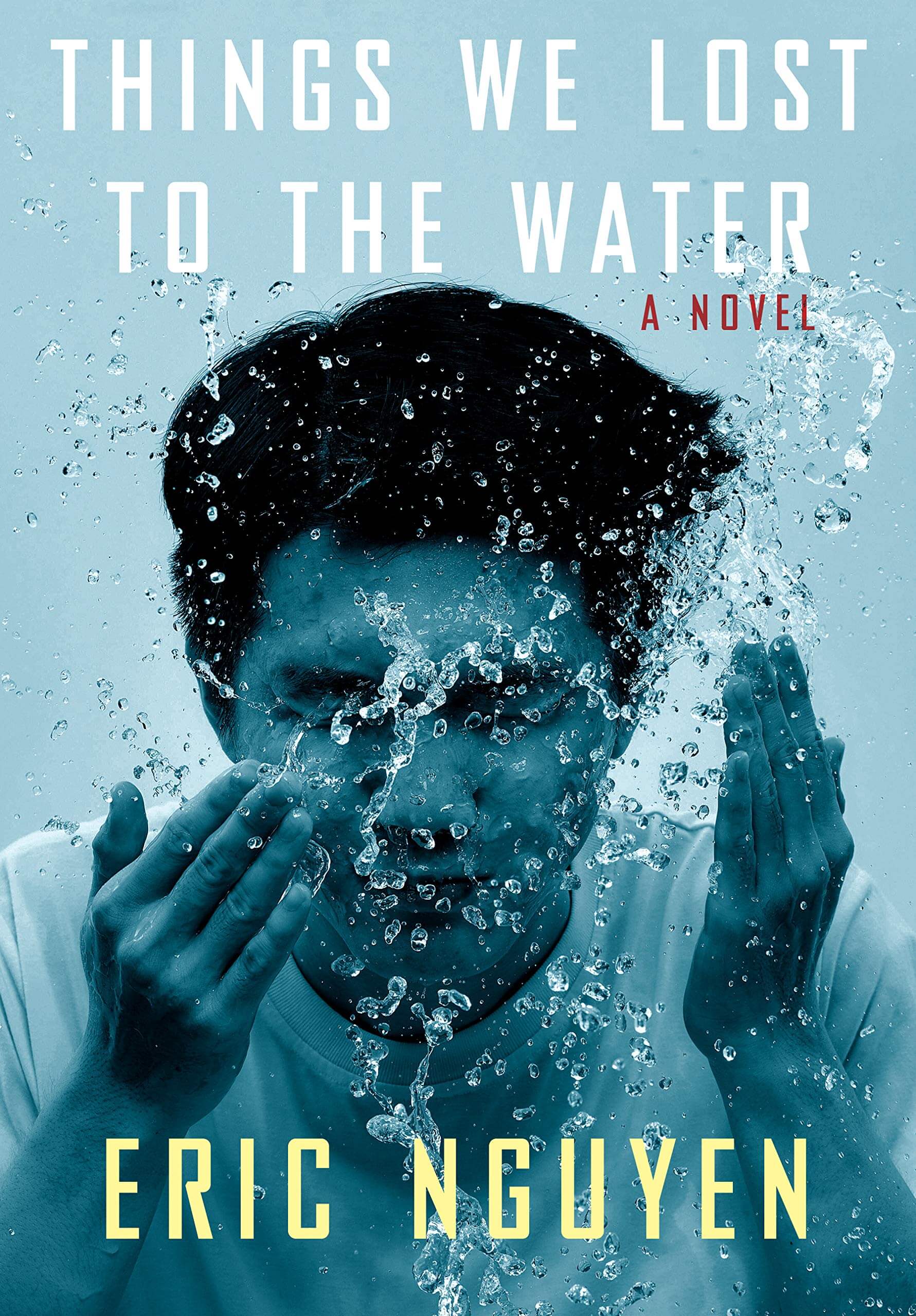 This novel was so tender and strikingly beautiful. Covering a Vietnamese immigrant refugee family fleeing from the Vietnam war and relocating to New Orleans, this novel deeply touched on the heavy impact of war on family separation and the undeniable risk/xenophobia refugee families encounter living in the US. Also, reading about an immigrant family and the loss they endured during Hurricane Katrina felt like such a powerful and necessary narrative needed in the American literary canon. 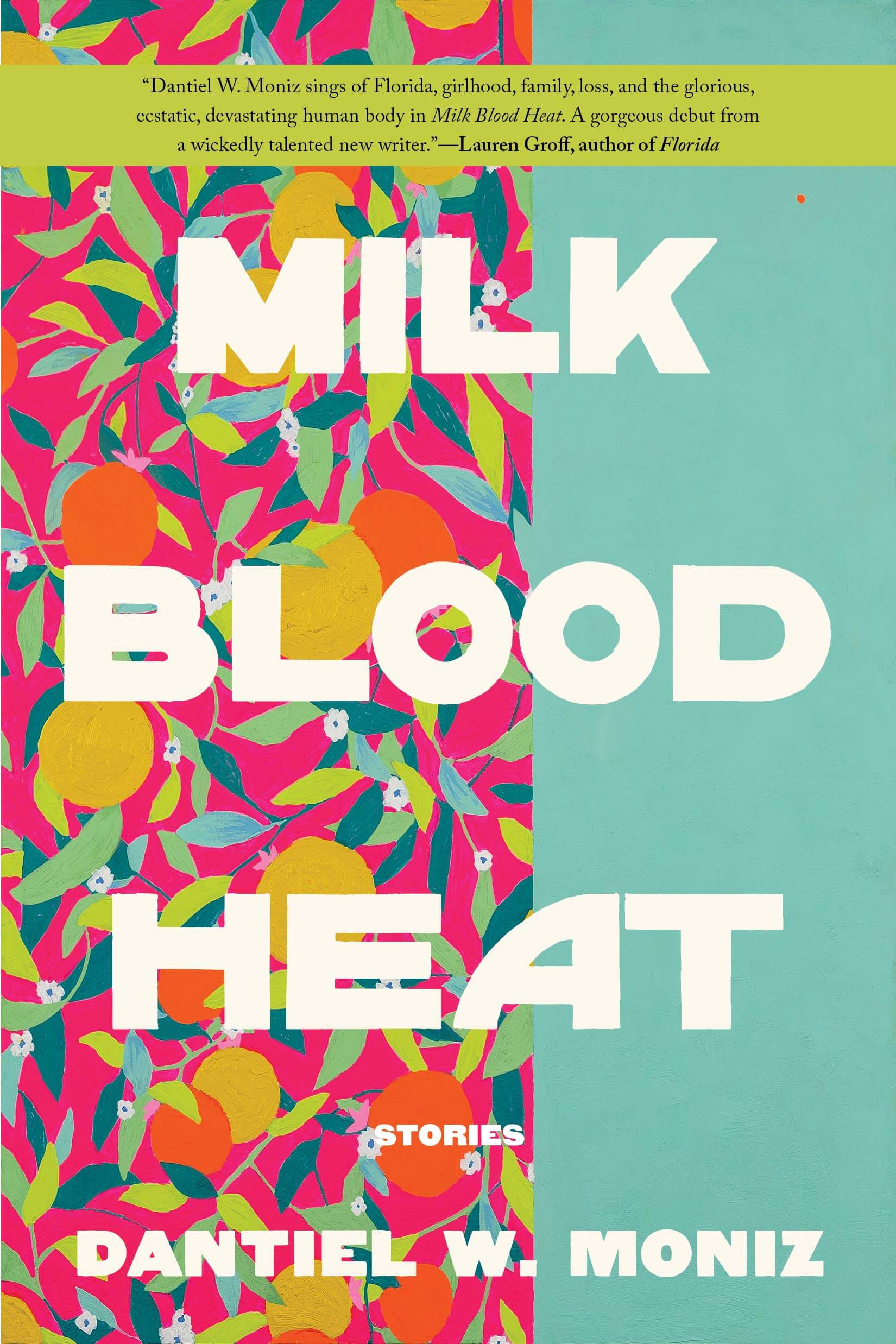 Illuminating themes of girlhood/womanhood, this collection is lyrical and compelling. I felt immediately drawn into each story that unfolds each character’s visceral reckoning. So much of literature includes narratives of girlhood as innocent, but rarely is there narrative of the darkness and loneliness those times can also carry. For me, this collection brings in both narratives in a way I haven’t seen done before. 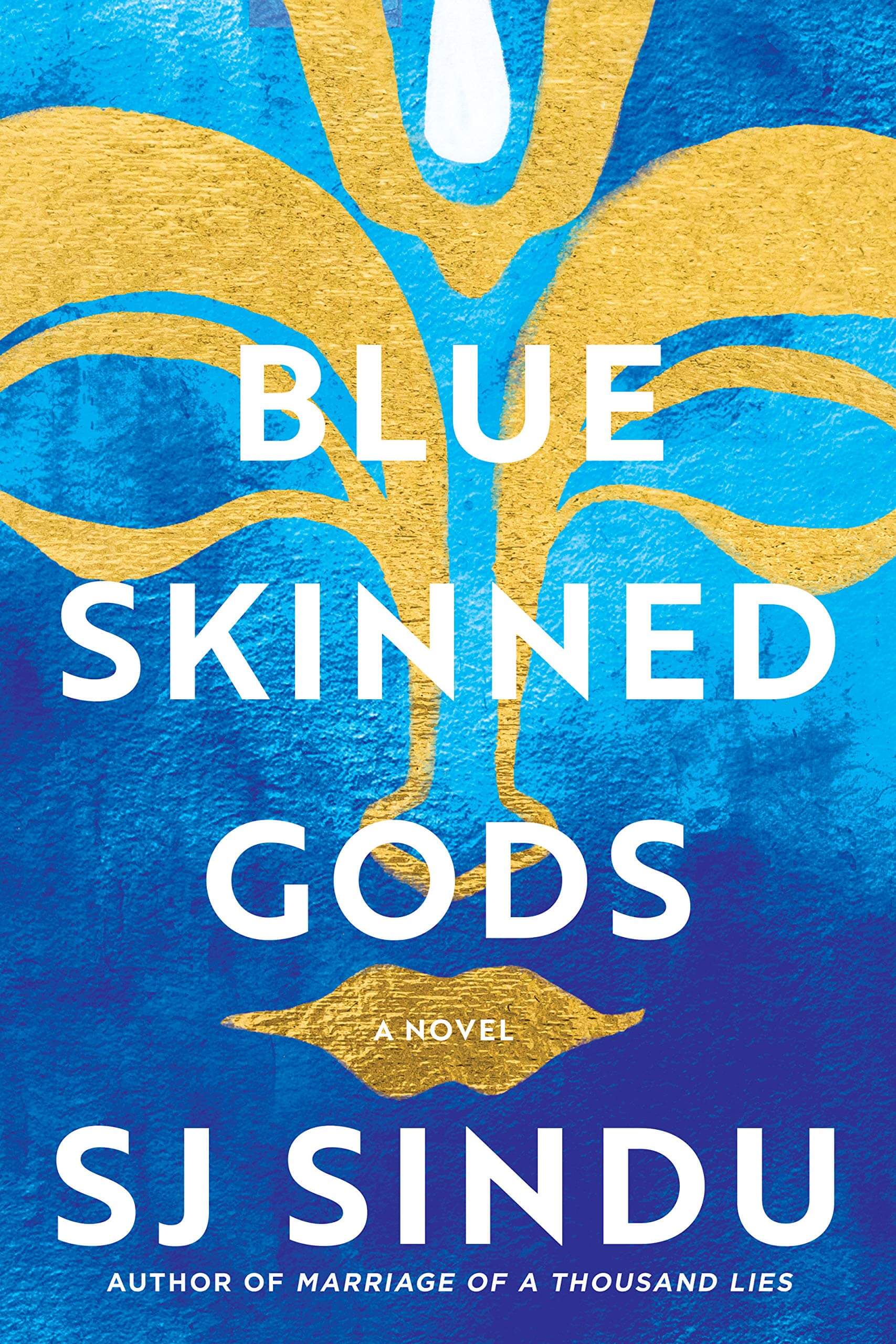 The opening scene of this book starts with a woman being hit by a car and Kalki Sami, a boy born with blue skin who is believed to be the tenth human incarnation of the Hindu god Vishnu, being told by his Father Ayya that he can save her. The novel follows the life of Kalki Sami, a child God and the ashram his father has built around his power of healing and divinity. Exploring questions of the power of religion/fater, religious divinity, and queer identity, I was completely mesmerized by this novel from the very beginning. 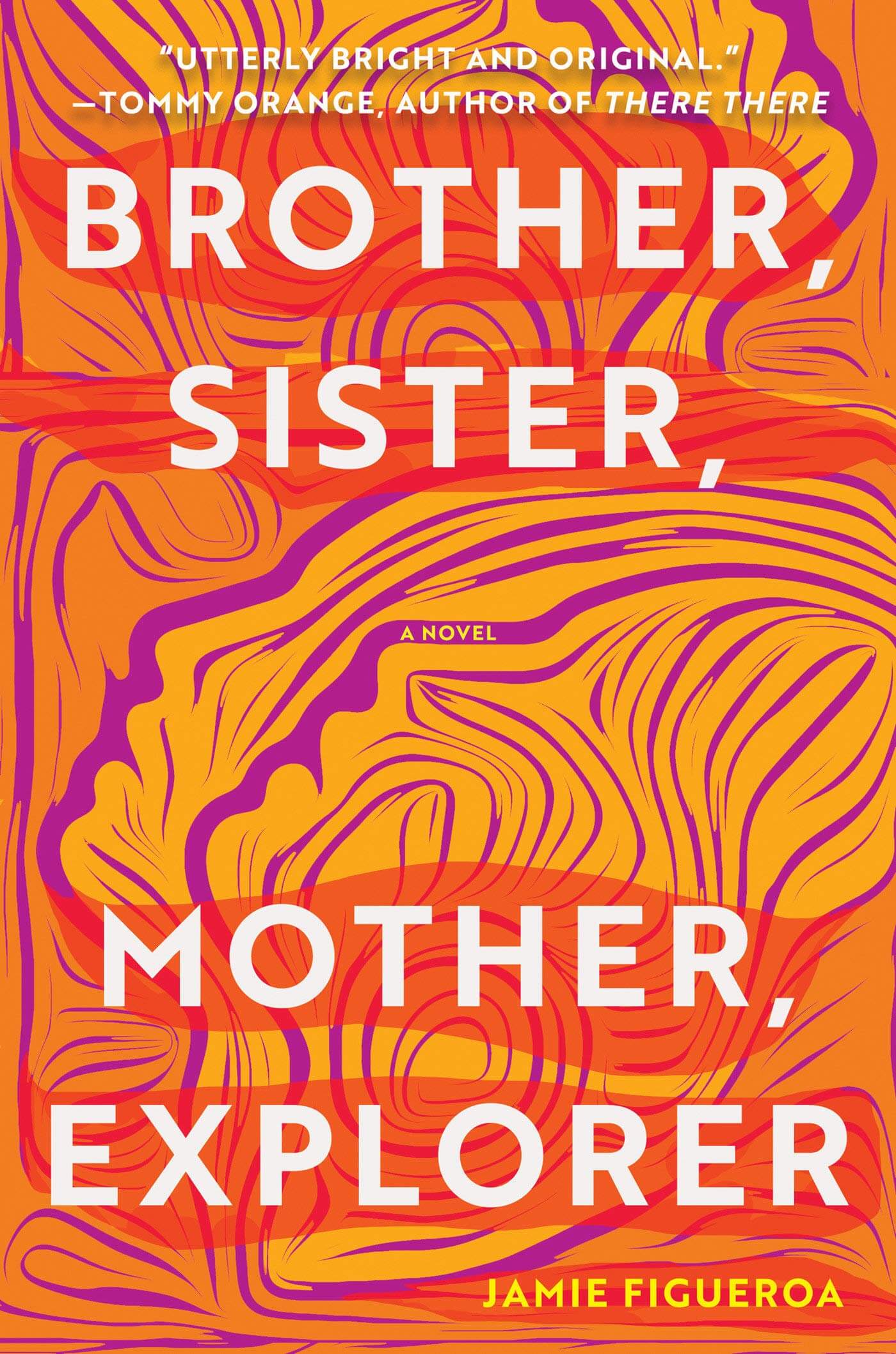 Set in a tourist town called Cuidad de Tres Hermanas, siblings Rafa and Rufina spend a weekend together in their childhood home after their mother has passed away. Exploring the depths of what trauma and grief can do to the mind, the added magical realism aspects of the novel further the notion that trauma and grief are beyond the understanding of this world. 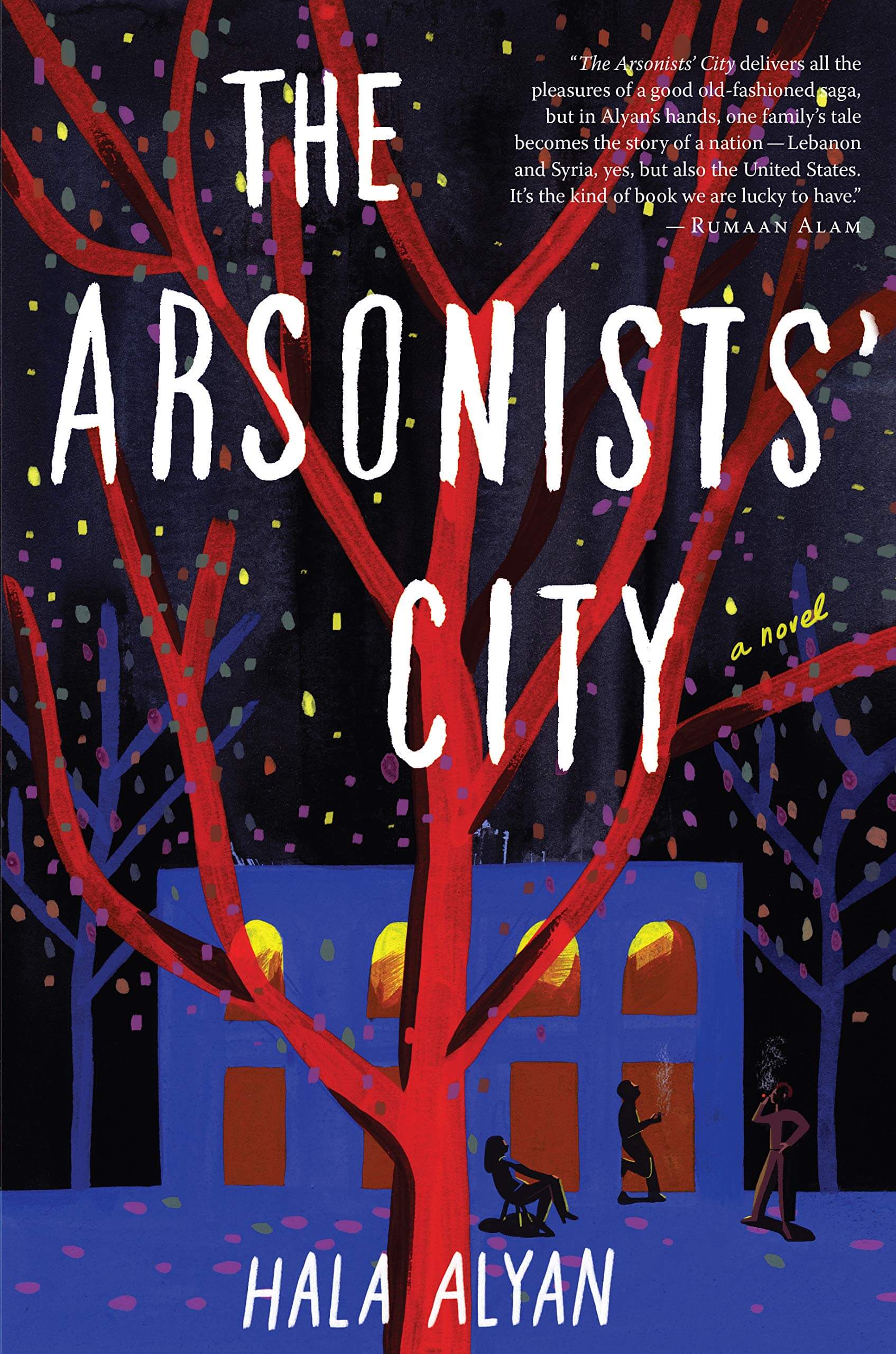 The Arsonist’s City by Hala Alyan

Traversing from the US, Lebanon and Syria to Palestine, this novel, at its core, is a family saga that illuminates the way a family’s history/possible fated destiny becomes broken and changed by war. Captivating and beautifully written Alyan captures the realities of family dynamics through such a raw perspective which will leave you thinking the ways displacement ripples through every relationship we build. 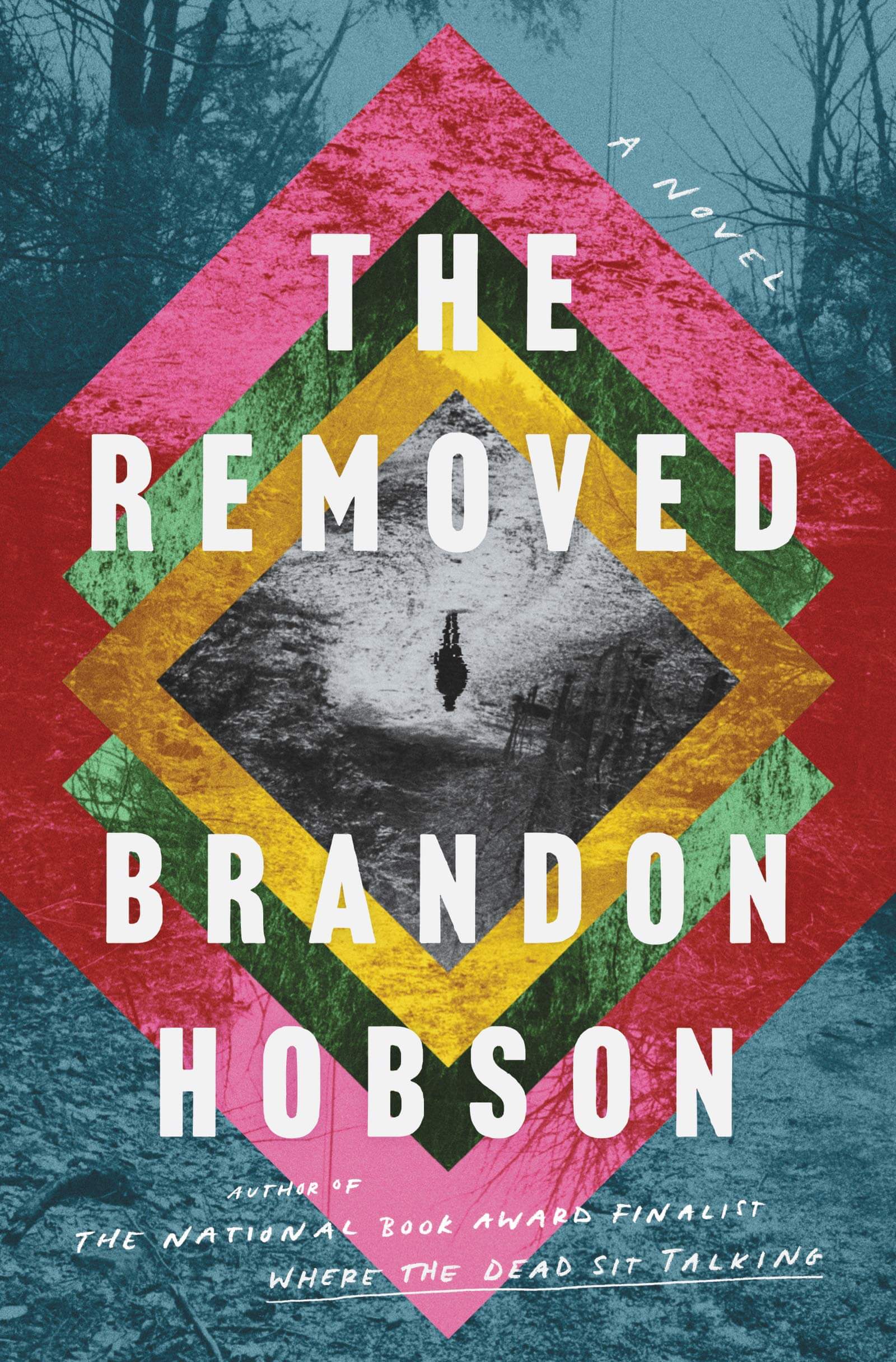 The Removed by Brandon Hobson

Told in shifting passages from a grieving Echota family that has lost their teenage son, Ray-Ray, to a police shooting, this story covers the way generational trauma can sweep into every aspect of life and the ways in which it can amplify grief. The ability for this novel to blend in the deeply spiritual impact of this Native family’s ancestral trauma within contemporary times is why I immediately recommend everyone read this book and go learn more about Indigenous history.