Every year thousands of our readers vote for their favorite books of the year in the She Reads Best of 2021 Awards. Find out more about the books that were nominated and see which book was voted the Best Romance Book of 2021. 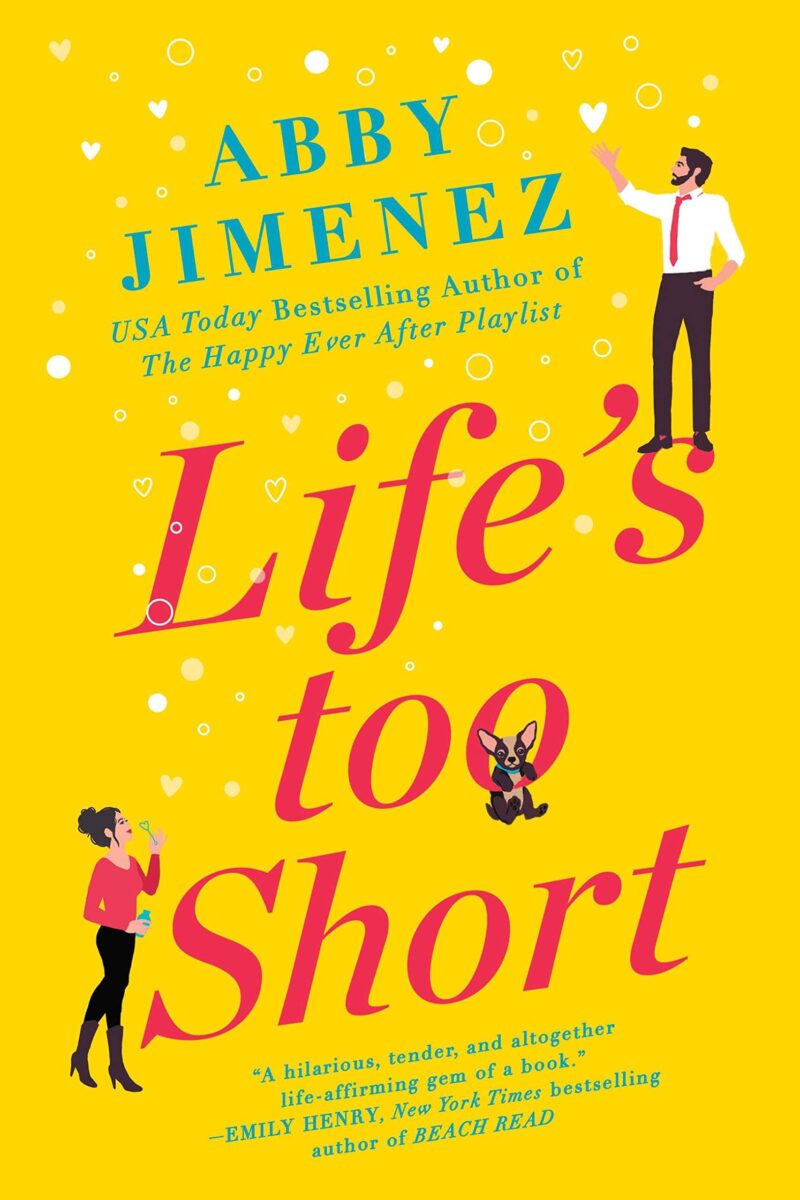 Vanessa Price’s adventures of quitting her job to travel the globe have gone viral, but her plans go awry when her half-sister leaves Vanessa custody of her baby. But the stress and tragedy have a little silver lining: When her hot lawyer neighbor offers to help, Vanessa finds herself hoping for a future she might not live to see.

The nominees for Best Romance of 2021 are: 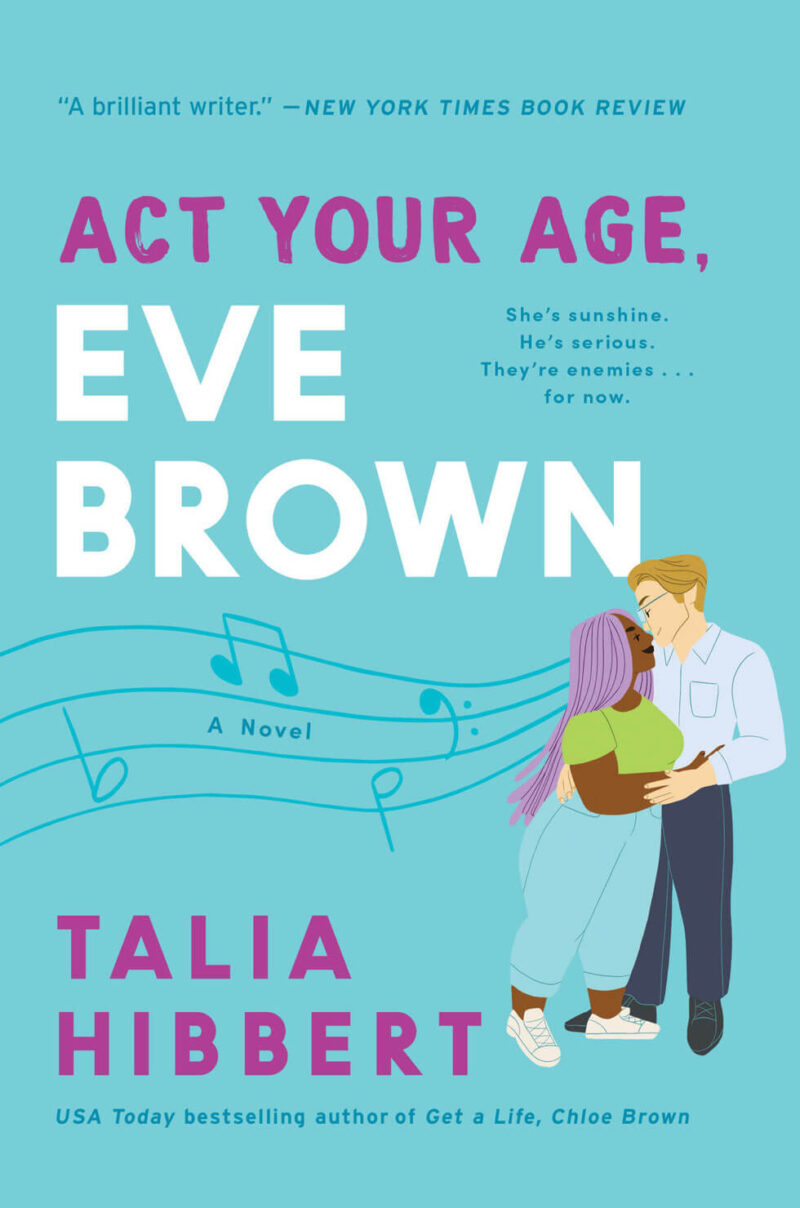 The flightiest Brown sister, Eve, crashes into the life of an uptight B&B owner and has him falling hard—literally. Eve is Jacob Wayne’s natural-born nemesis, but the longer these two enemies spend in close quarters, the more their animosity turns into something else. 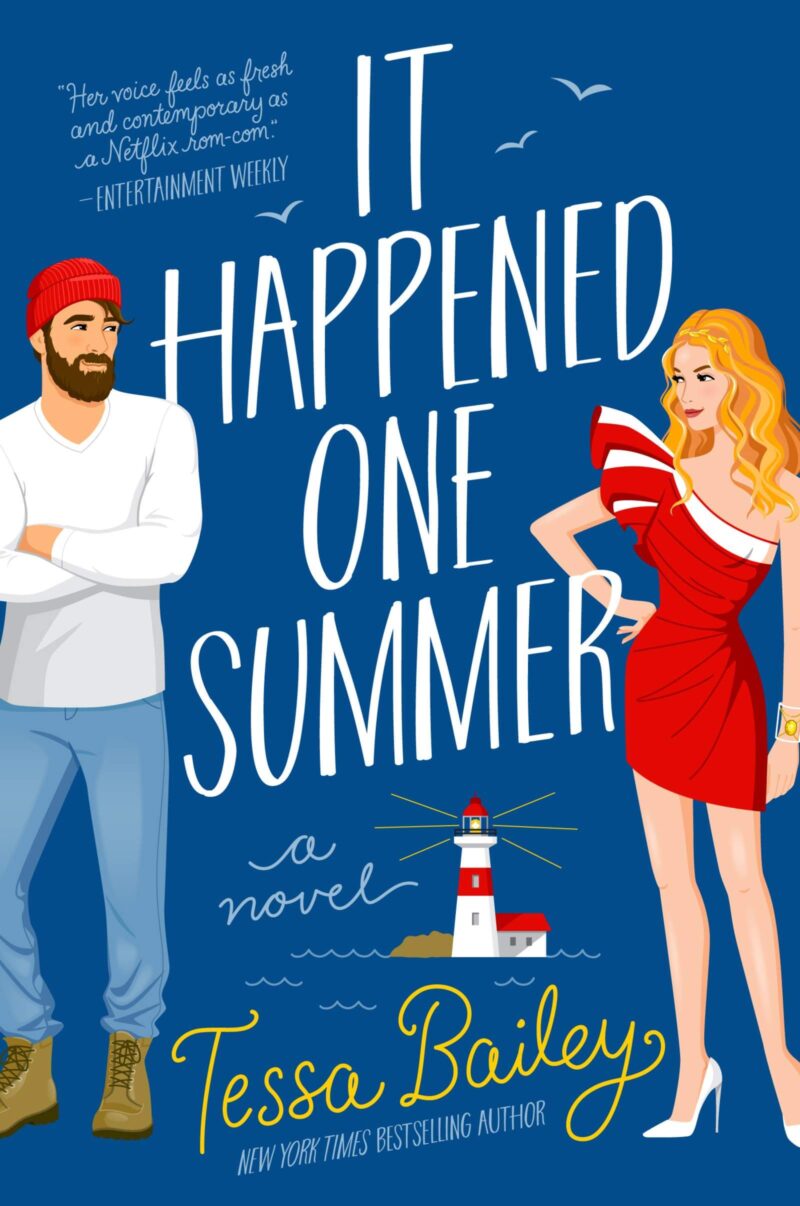 It Happened One Summer by Tessa Bailey

Cut off from her wealthy family, Piper Bellinger has been exiled to a beach town where she meets big, bearded sea captain Brendan, who thinks she won’t last a week outside of Beverly Hills. Not long after, LA starts calling her name, but Brendan, and this town full of memories, may have already caught her heart. 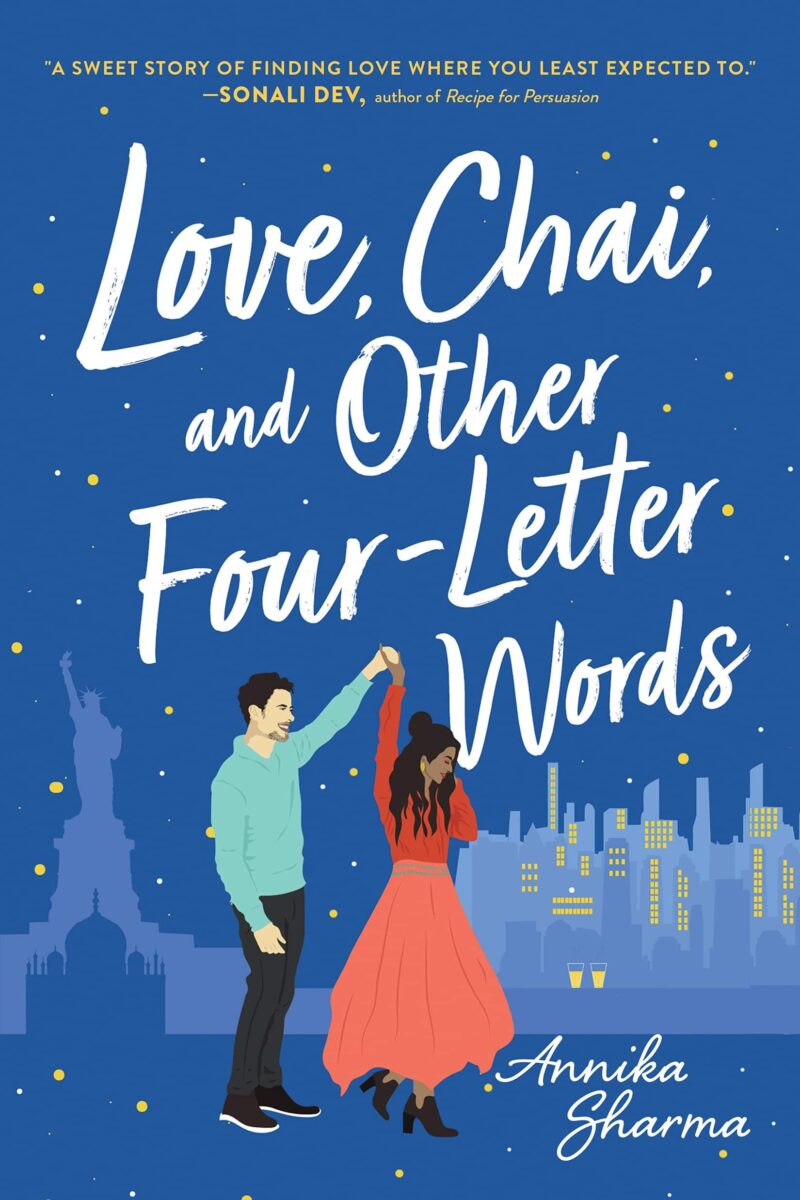 Kiran is the good daughter, the one who picked up the pieces when her sister disobeyed the family and brought shame upon their name. Nash never had a family, his parents were absent from his life growing up and now he turns away from love and family. But what happens when they stop listening to other people’s wants and traditions for them, and Kiran and Nash follow their hearts? 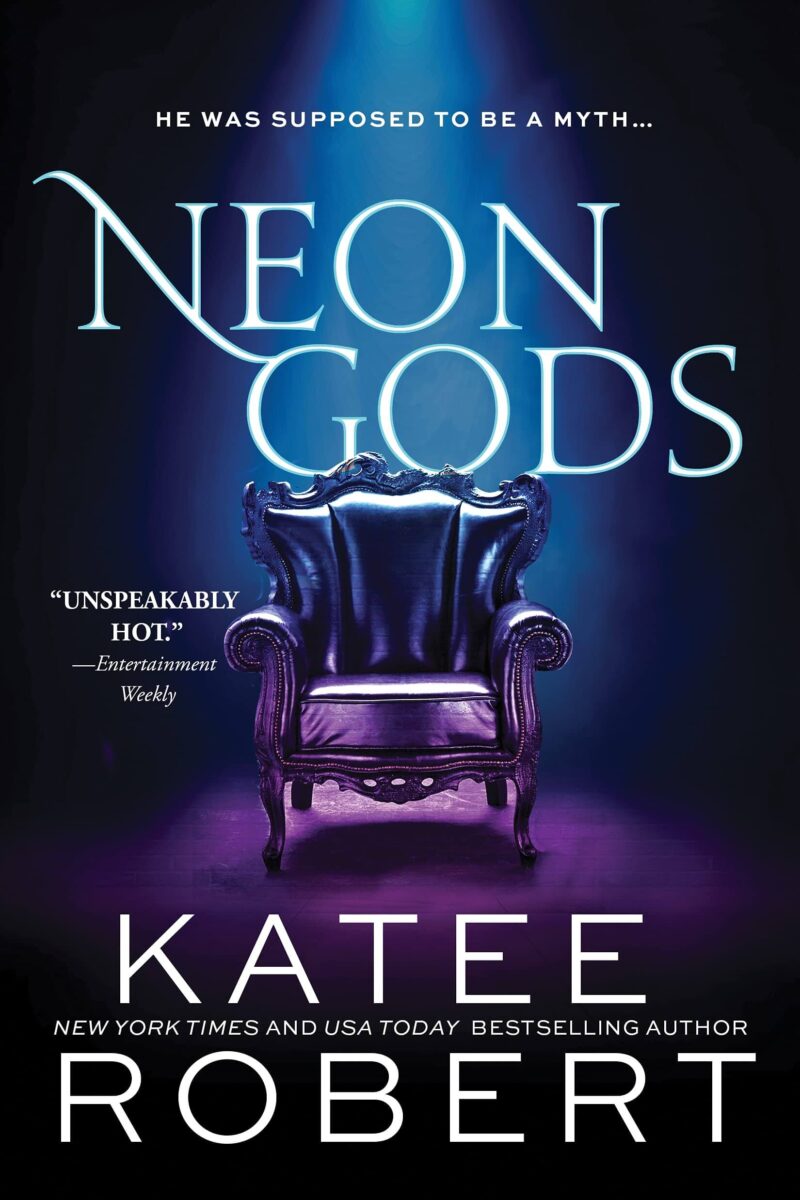 This is a fresh retelling of the Greek Myth of Hades and Persephone. When Persephone Dimitriou’s mother forces an arranged marriage to Zeus, she escapes to the forbidden undercity of Hades. A fake relationship is bargained, getting back at Zeus and Demeter, but they don’t predict falling for each other in the process. 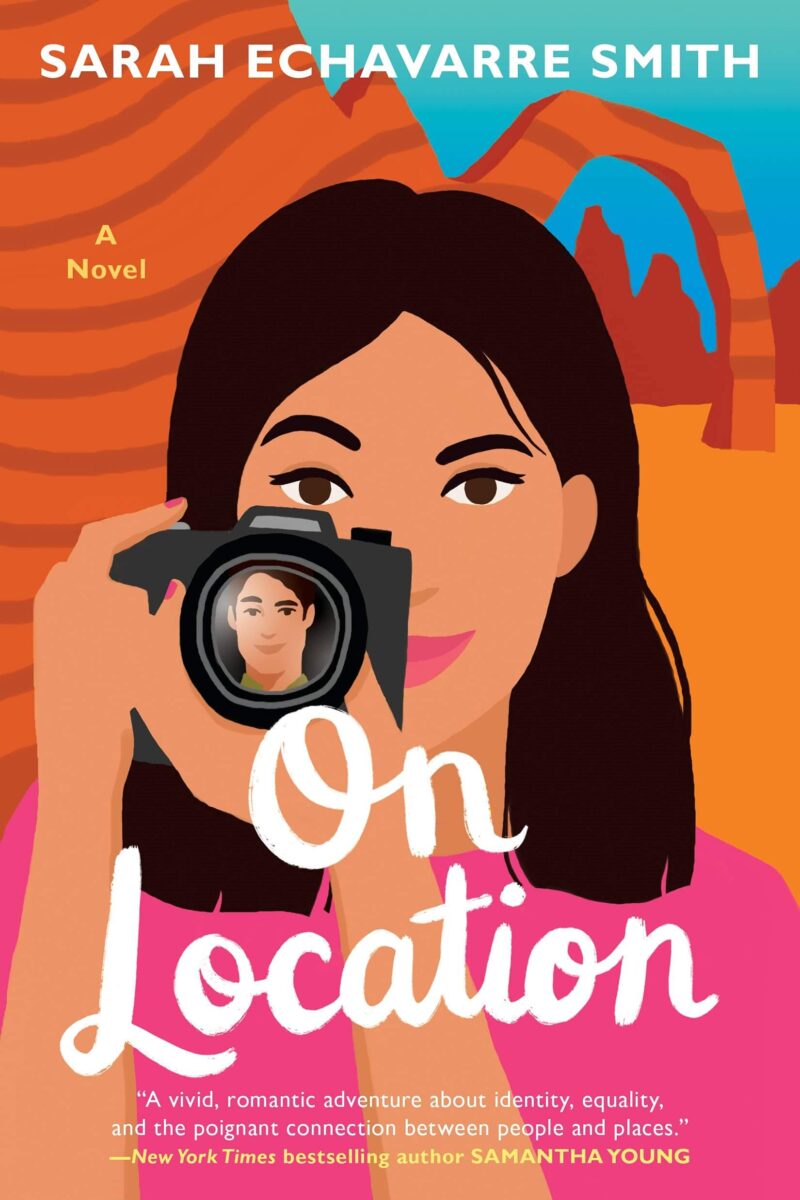 Alia Dunn’s dream project of producing a TV series about Utah’s national parks in honor of her late apong is approved by her network executives. But she has to work with Drew Irons, the guy who ghosted her after a first date. When her show is in jeopardy, they must work together to save her project and fight for their relationship. 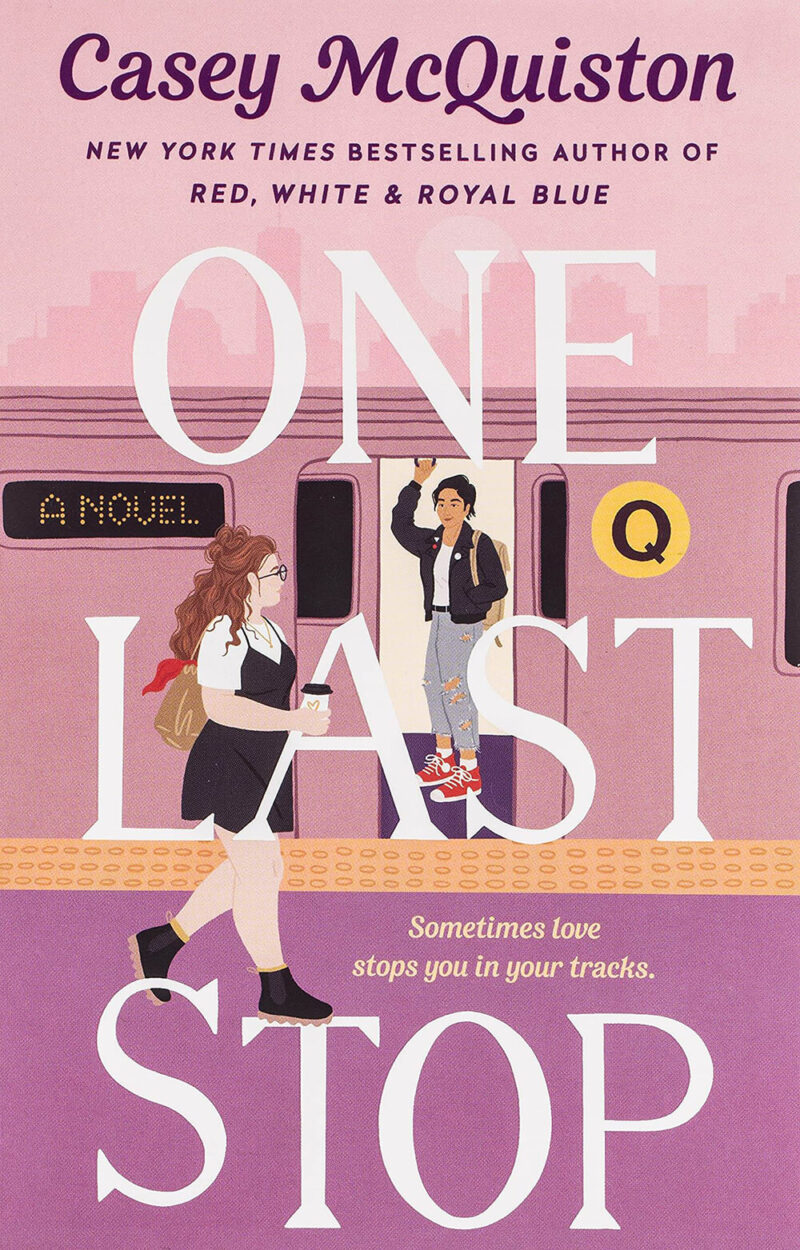 Sexual tension out the wazoo from characters you can’t help but connect with, and some queer representation. This romcom also features some found family goodness. 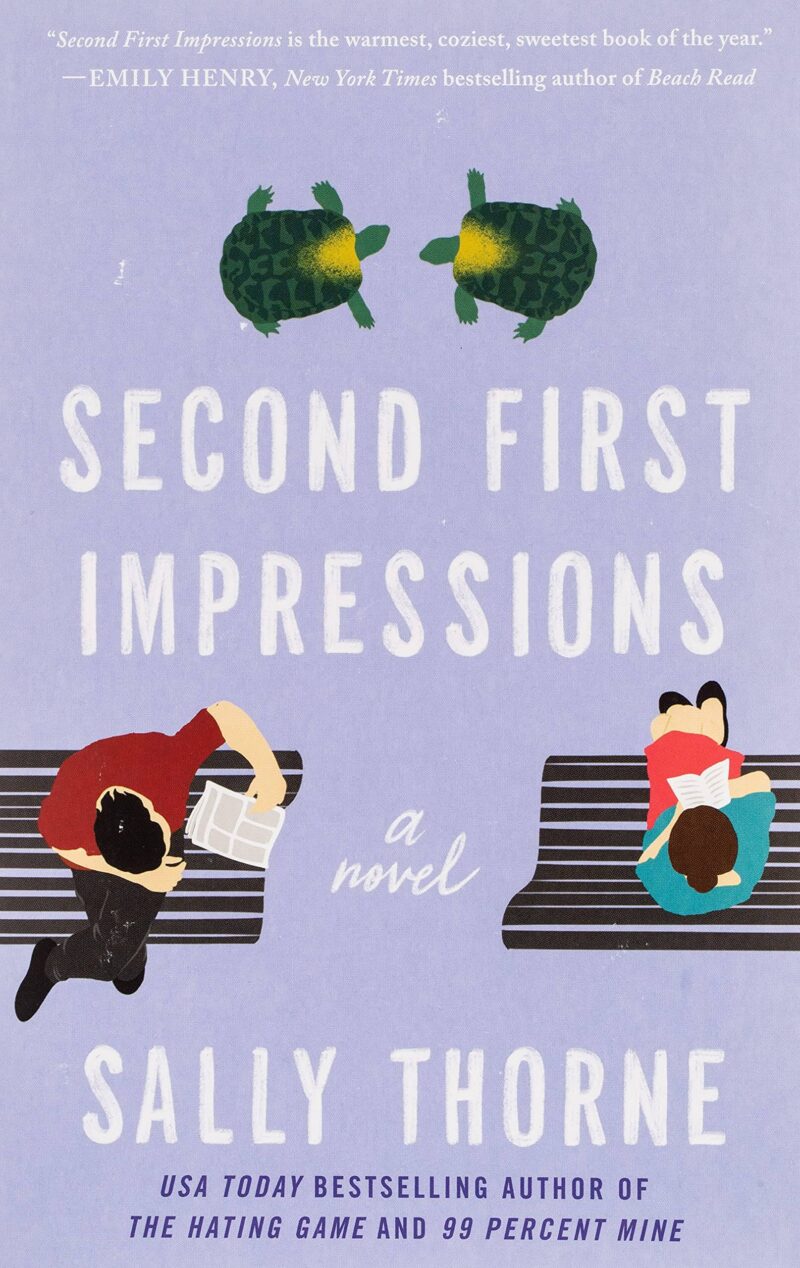 Ruthie runs the front desk at the Providence Luxury Retirement Villa, tends to residents’ demands, and guards the endangered tortoises in the garden. When the Villas fall under new ownership and two eccentric residents need a personal assistant, she hires the spoiled, lazy son of the new owner – Teddy.  Could there be love hiding somewhere in all of this? 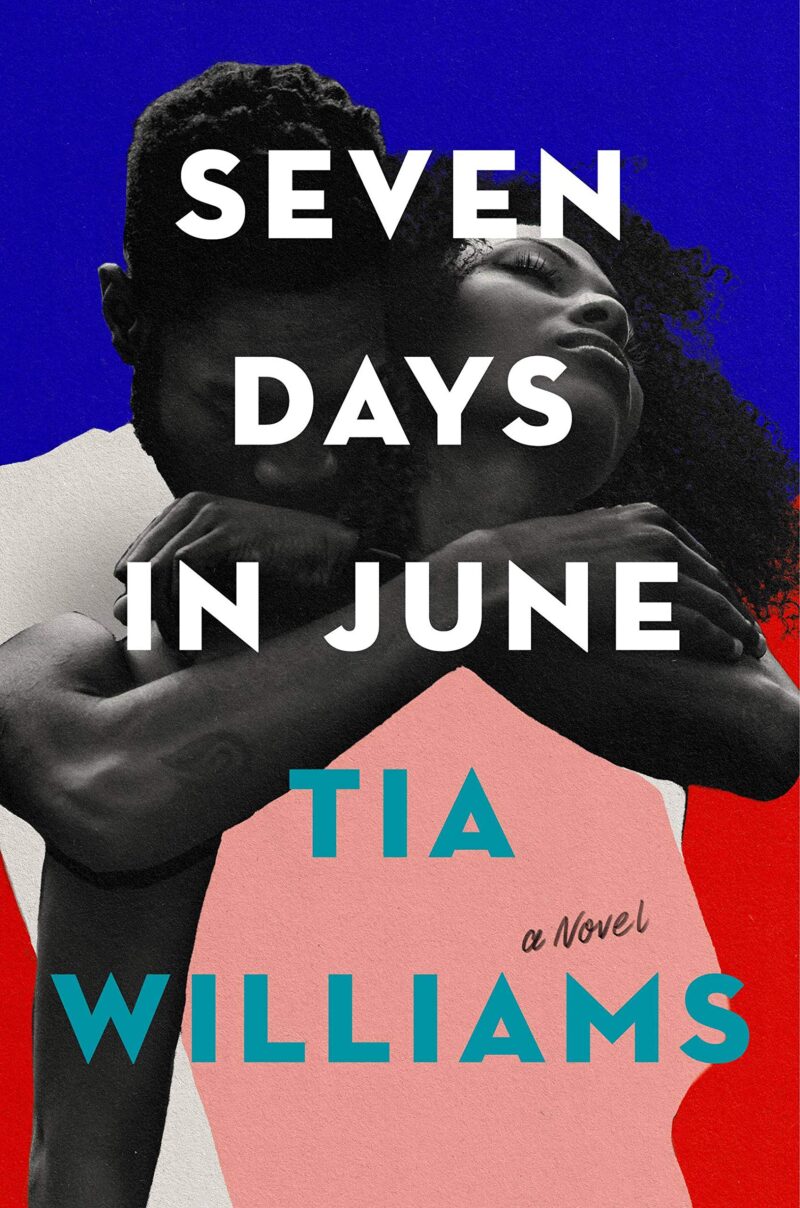 This is a love story about two Black writers who had been in a relationship in high school and then reconnect as adults. The romance is good, but so is the tale of single motherhood, chronic illness, publishing drama. 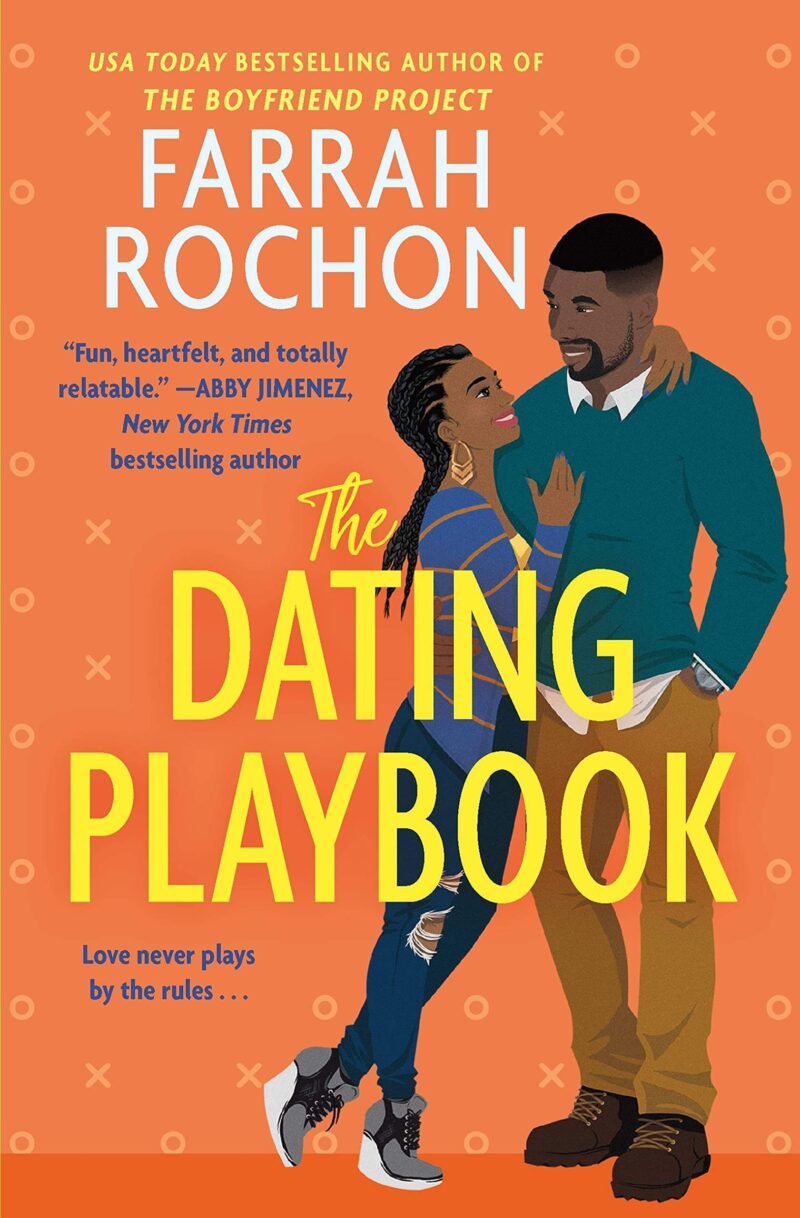 The Dating Playbook by Farrah Rochon 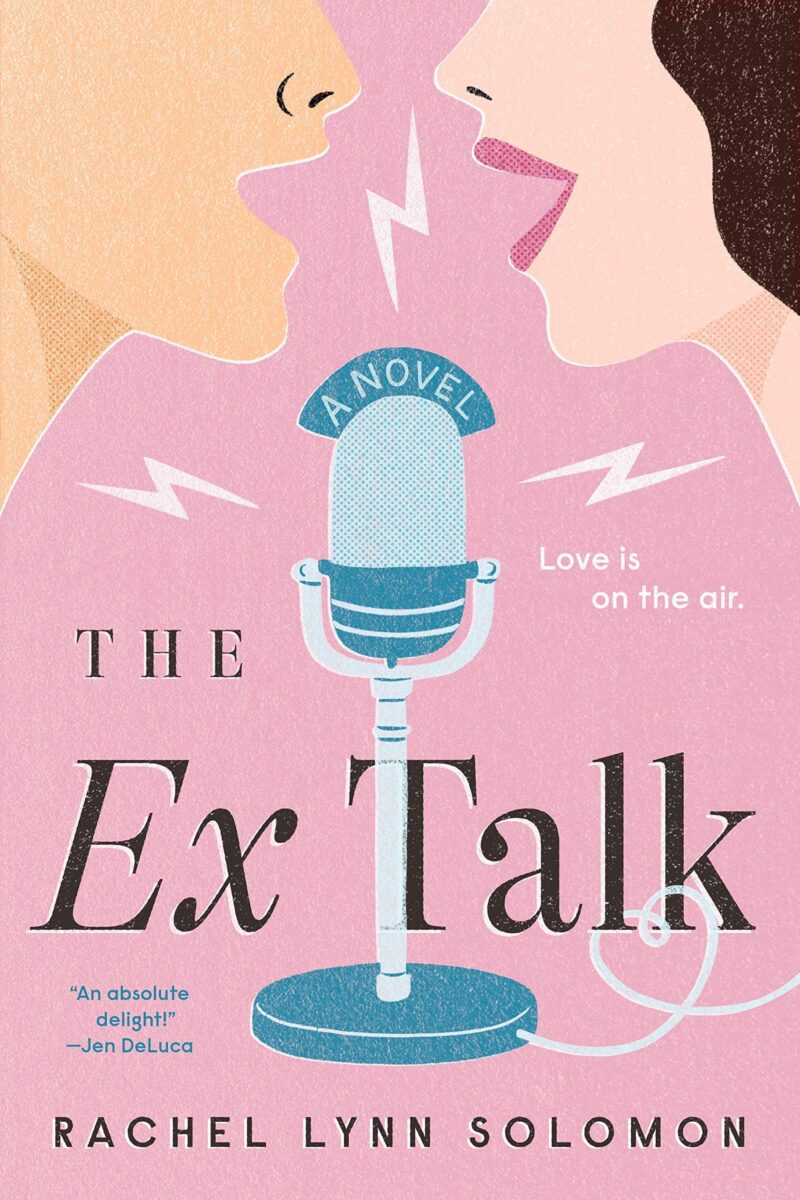 Shay Goldstein comes up with an idea that includes two exes delivering advice live on the air for her radio station, “The Ex Talk.” Now, being forced to co-host and act like exes with Dominic, the show grows in popularity and the two colleagues slowly start to fall for one another—but in an industry where truth is valued they feel guilty for deceiving their listeners. 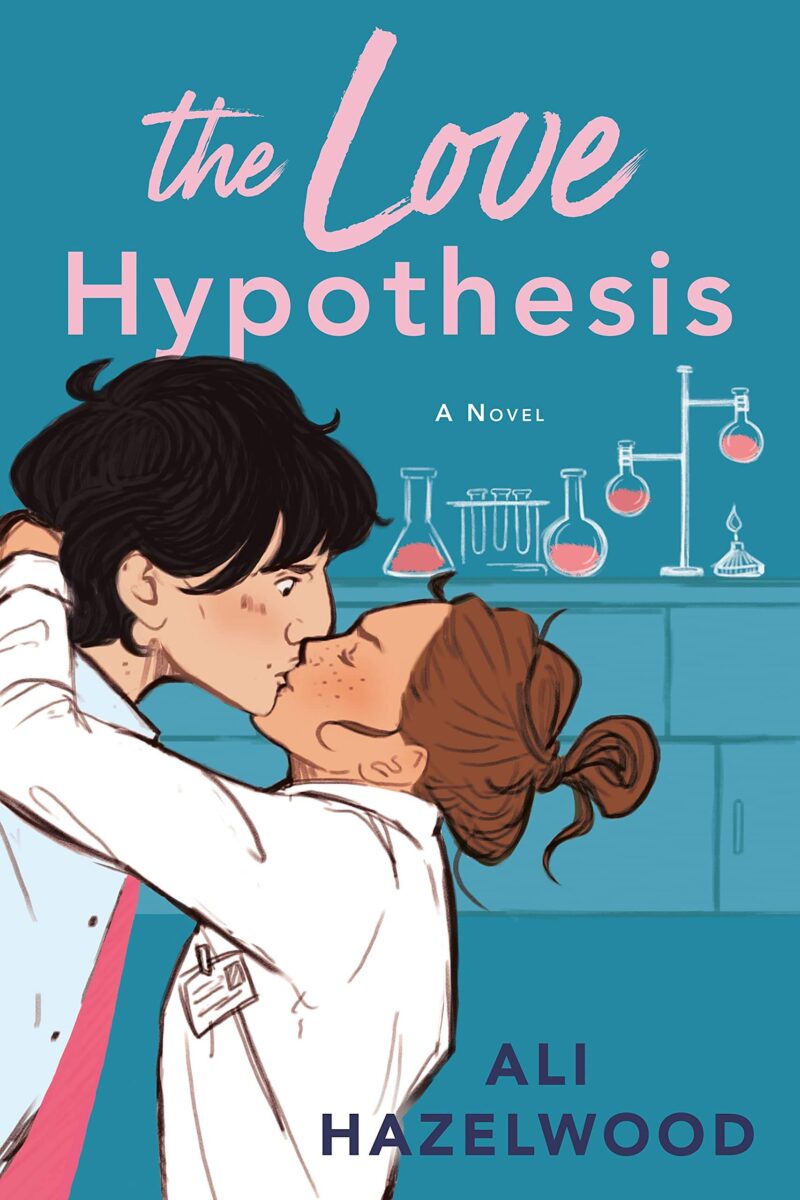 Scientists require proof, which is why Olive Smith doesn’t believe in lasting romantic relationships. In a strategy to convince her best friend that she is dating, Olive kisses the first man she sees, Professor Adam Carlsen. Somehow, the young hotshot professor agrees to a fake relationship. Yet, the two might realize that their experiment is close to combustion.