5 Books by Asian Writers You Should Read

5 Books by Asian Writers You Should Read

Reading diverse books has never been more crucial. At a time when fear, pain and grief seem so insurmountable, we find solace in books to keep us afloat. And at a time when the simple act of recognizing the humanity of other people seems difficult, we can always count on literature to give us a hand as we navigate one of the most challenging period of modern times.

This list of books comprise of titles that speak to the complexity of people from different countries and regions of Asia, without a single narrative that binds them other than being from the same continent. These books detail the experiences of people from the Philippines, Korea, China, India and Vietnam. 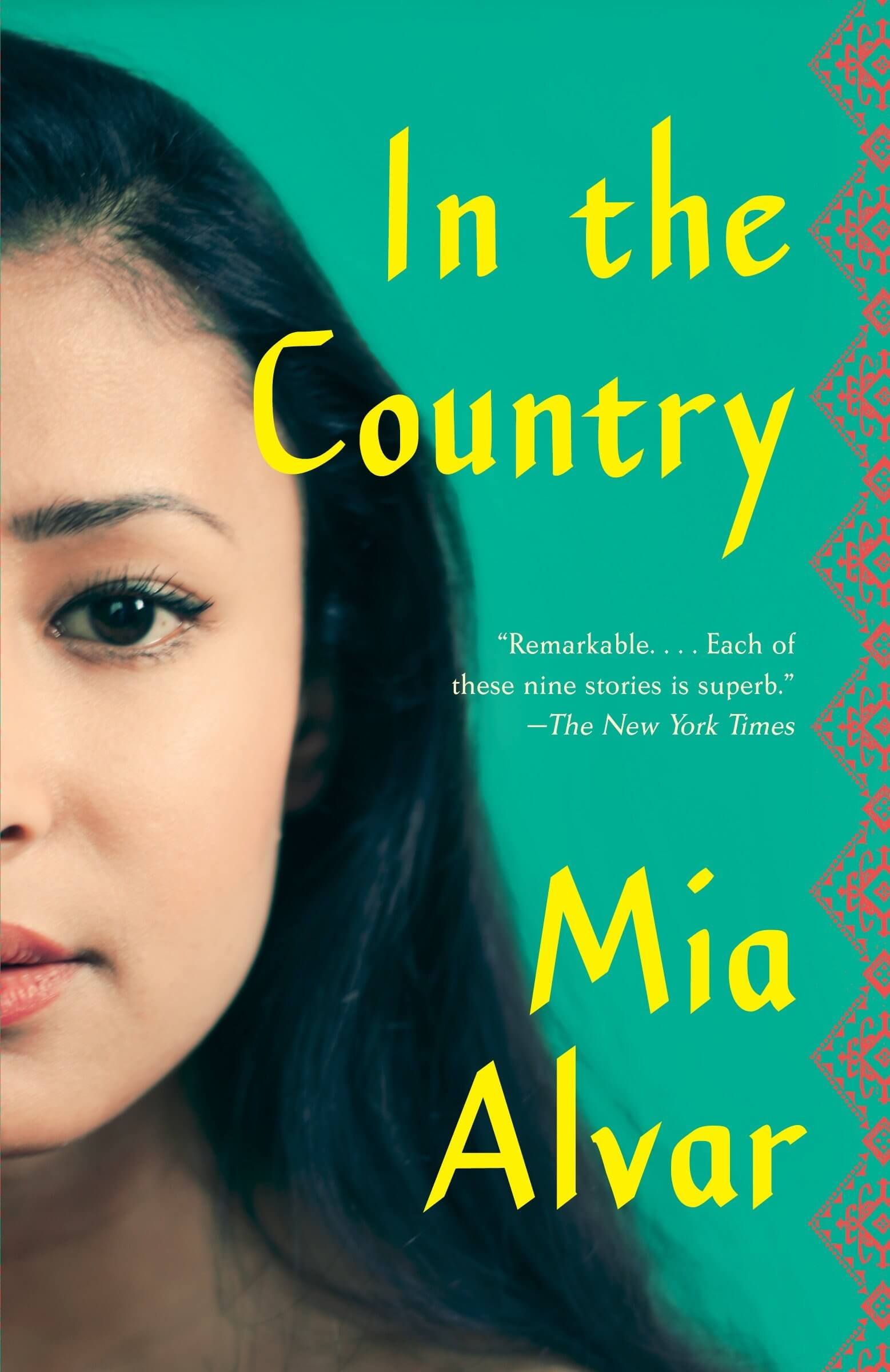 In the Country by Mia Alvar’s

Alvar’s collection of nine short stories on love, loss and migration speak of the Filipino-American experience, from Manila International Airport all the way to JFK and back. This collection tackles the stories of “Overseas Filipino Workers,” a term that has been used to describe the country’s largest export: its people. Expats are designated a very specific name, something that touches on the roots of labor, migration and family separation in ways that Alvar heartwrenchingly and beautifully captivates. 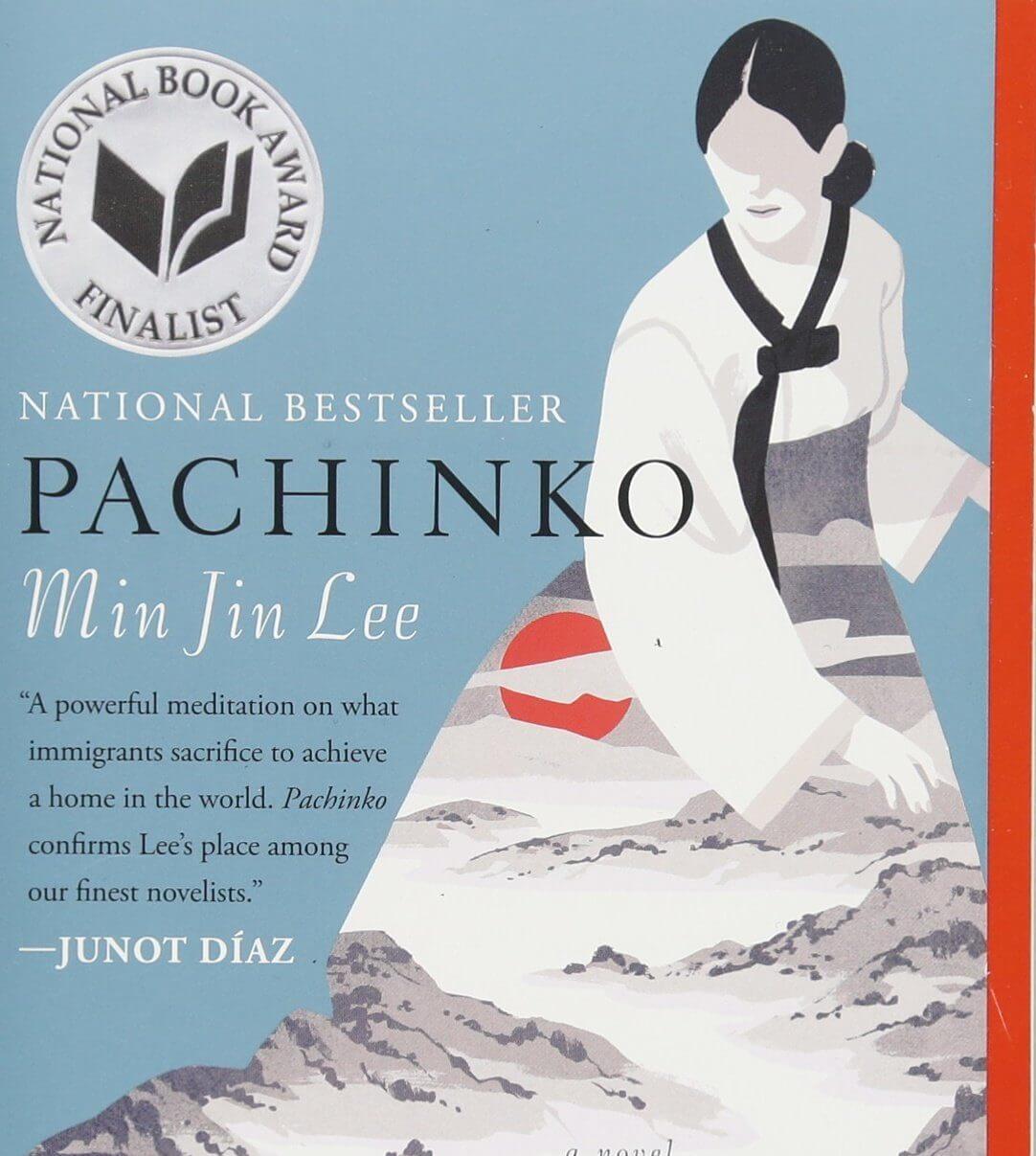 Pachinko is a multi-generational saga of a Korean family in the early 1900s, a story that spans from Korea to Japan before, during and after the Japanese occupation. Three generations of the Baek family led by Sunja, the family matriarch, reveal the ways women survived during the war: by enduring endless work and endless suffering. Lee also portrayed the struggles of Korean women in different socio-economic contexts, while highlighting the many ways Koreans fought for freedom as a country and as a people. 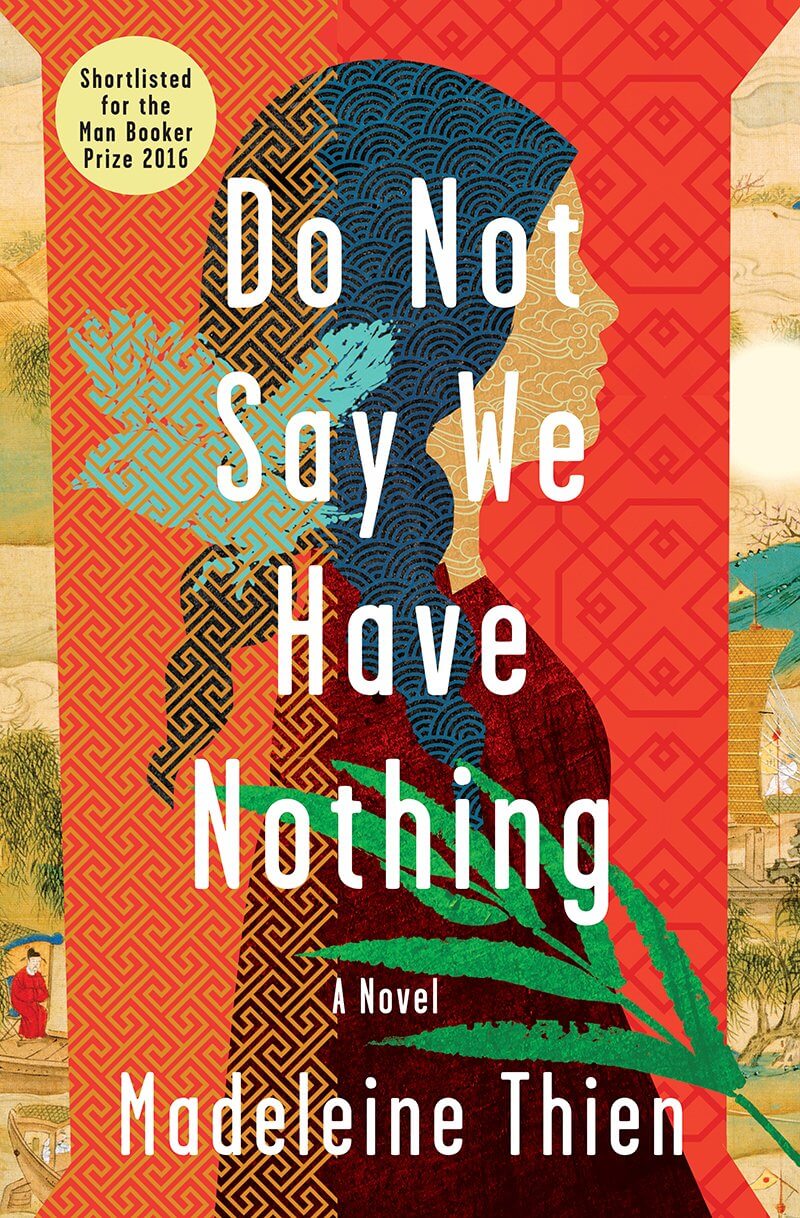 Do Not Say We Have Nothing by Madeleine Thien

Thien’s incredible masterpiece is the story of an inter-generational Chinese multi-family, a sweeping epic of politics, love and music. With characters like Big Mother Knife, a matriarch who’s married to Ba Lute, a Communist Party cadre with their children Sparrow, a gifted composer and the younger brothers, Flying Bear and Da Shan, the story started right after the Communist revolution in China, in interweaving narratives of political activism, classical music and dreams of revolution. 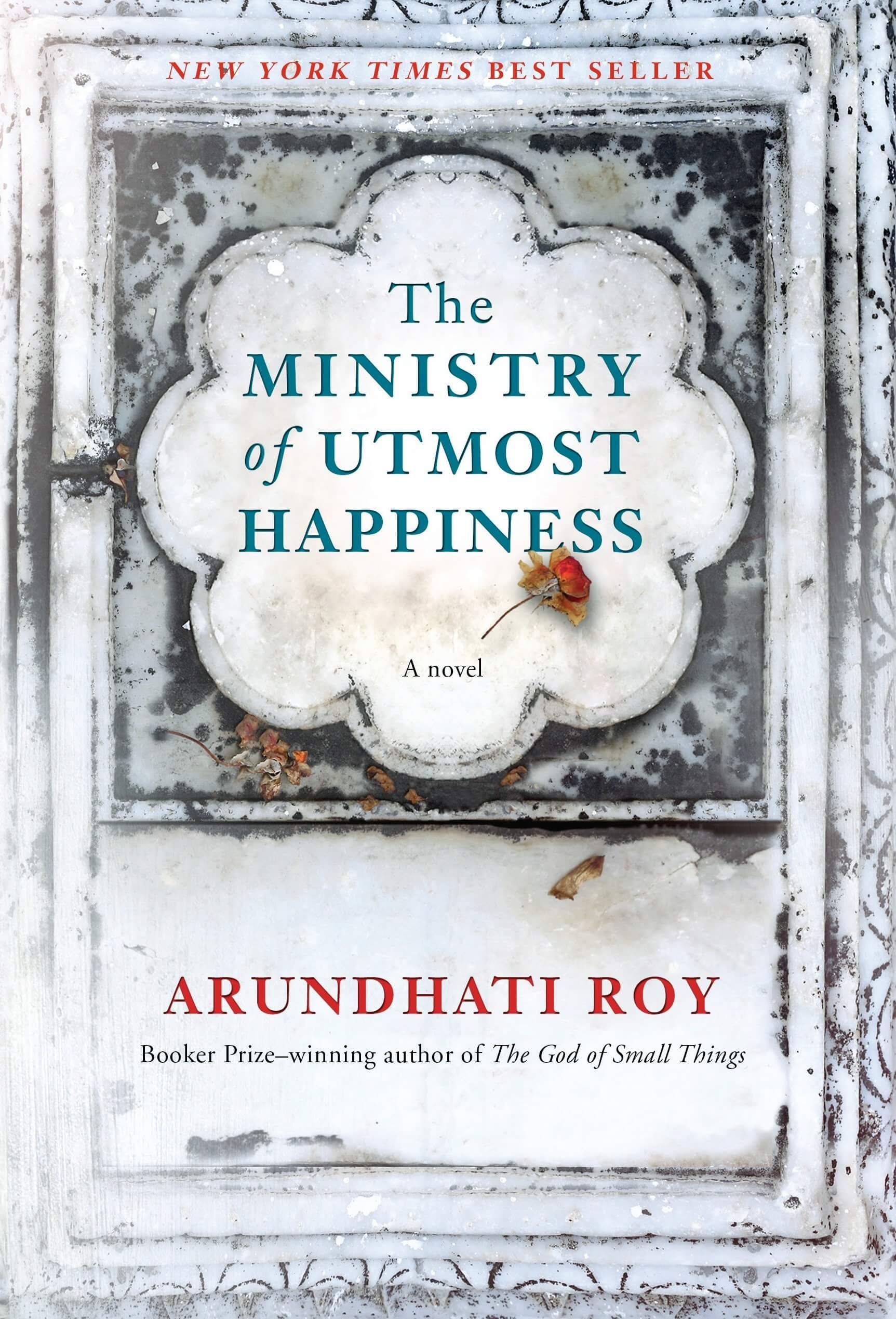 The Ministry of Utmost Happiness by Arundhati Roy

From the novel of The God of Small Things comes a 400-page novel of politics and prose, a tome that dives into the issues of the hijra in India and the current Kashmiri conflict. The book is also essentially two different stories converging into one: featuring two women living in the outskirts of India’s society, upended by many political upheavals. Mothering is a central issue of the book, from the ways that the stories of the hijra or

India’s third gender were portrayed, down to the characters’ roles. Roy’s novel is as complex as it is relevant, something that begs to be reread more than once. 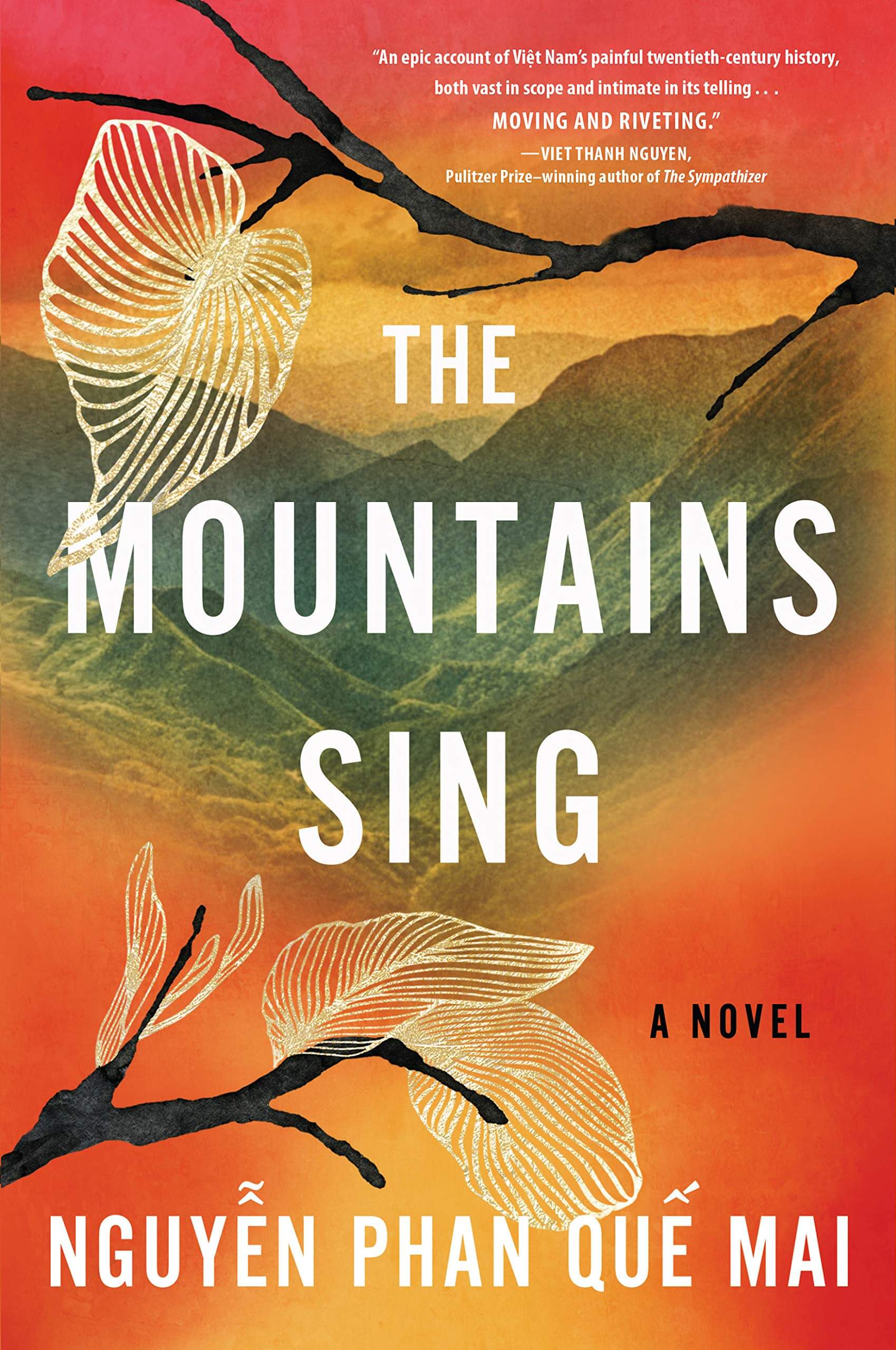 Que Mai writes of the multigenerational tale of the Tran family who lived through the Vietnam War. Set in the 1920s, it depicts the brutality that the Vietnamese people had to face for decades. But while it is filled with pain and hardship, it is also filled with hope and the kind of the love that transcends familial relationships.

Have your read any of these stories? Which ones are you looking forward to reading?