Have you been waiting for what feels like forever for The Darkest Minds to come out? If you’re going to check out the movie this weekend, we are 100% with you. Once you come down from the cinematic glow, be sure to check out these books that are similar to The Darkest Mind; they feature strong females with crazy powers and big decisions to make. 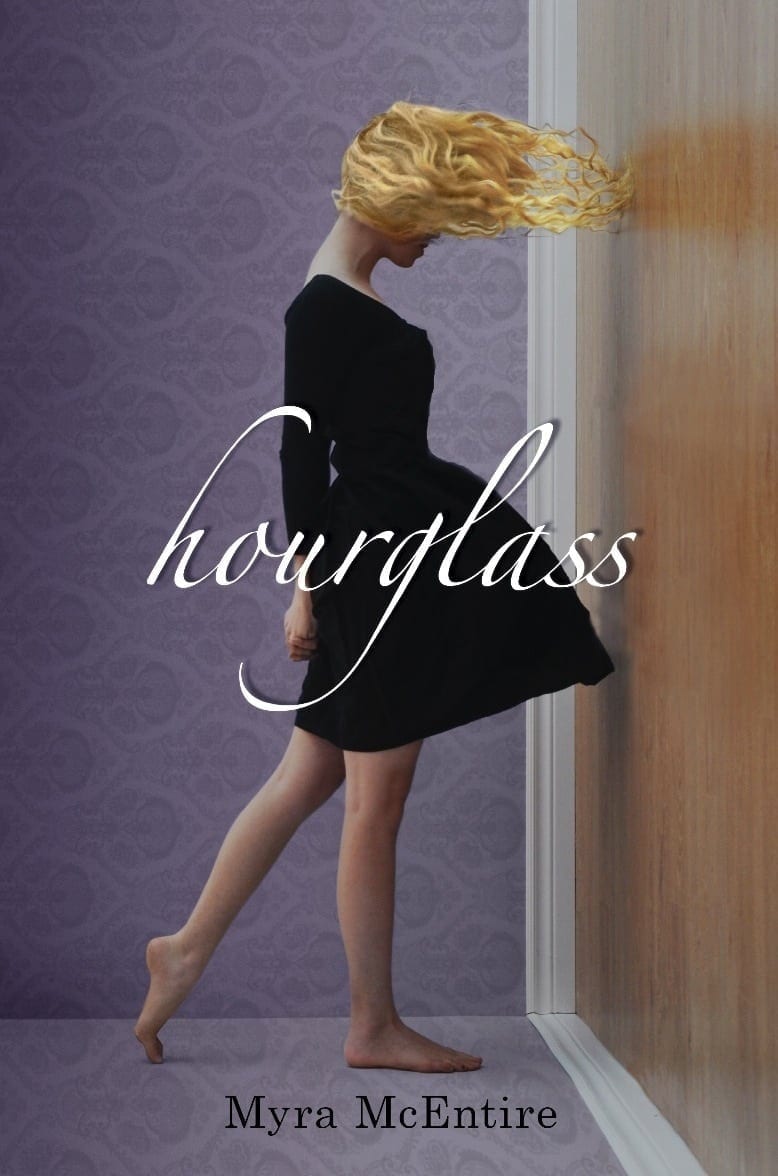 Sine her parents’ death, Emerson has been seeing things. Dead things. She’s tried everything possible to rid herself of visits from spirits but nothing has worked. When a mysterious gentleman comes into her life, certain he has the cure sparks begin to fly. When they team up to right a past wrong things really start to get interesting.

Shatter Me by Tahereh Mafi

Imprisoned for ages, Juliette has been put away for murder, though it isn’t entirely her fault. With just a graze of her fingertips she can end your life. Having such an affliction or power, depending on your perspective, can make it difficult to make and keep friends. In a world where everything seems to be falling apart, the Reestablishment is set on using her as a weapon and Juliette has a serious choice to make, a choice that may cost her everything. 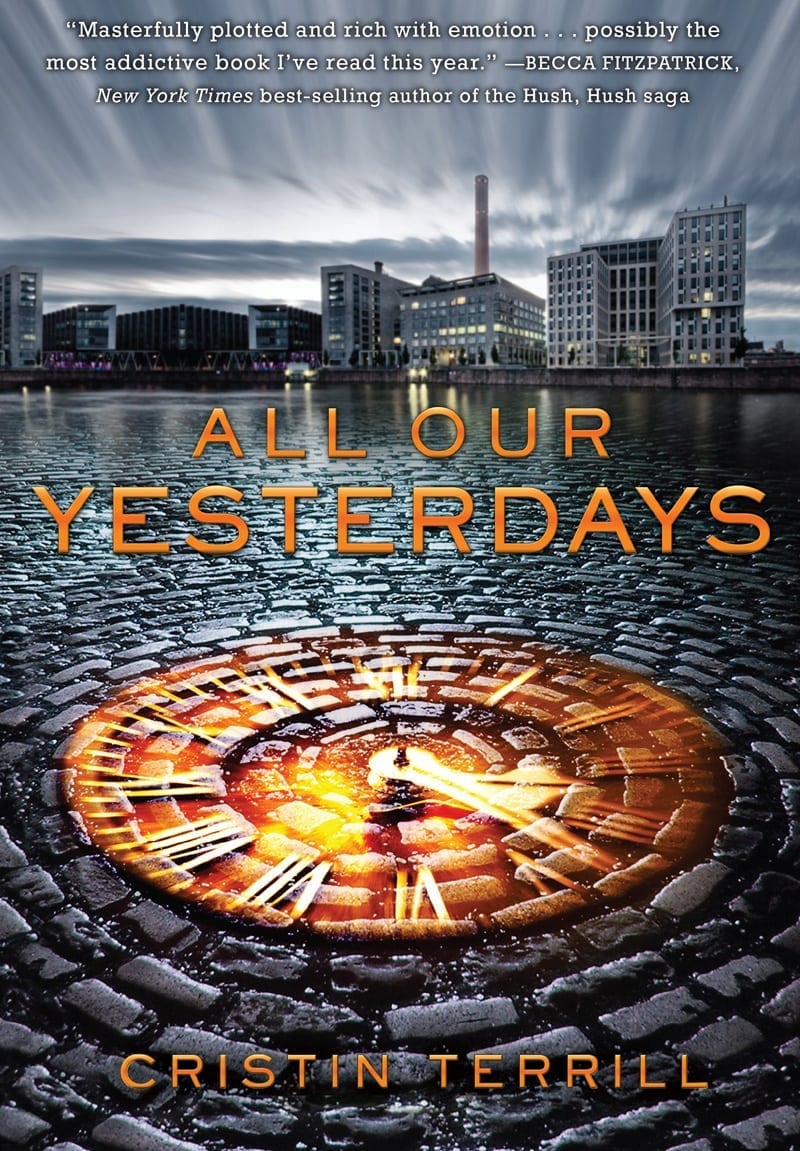 All Our Yesterdays by Cristin Terrill

If you could go back in time and kill a man, a man who would come to do terrible things, before he had the power would you? Could you? At first glance it may seem like an easy question, but what if this was a man that you loved? This is Em’s struggle and she’s lived 14 lives trying to accomplish what seems impossible. Will she finally be able to kill her love in order to save the future? 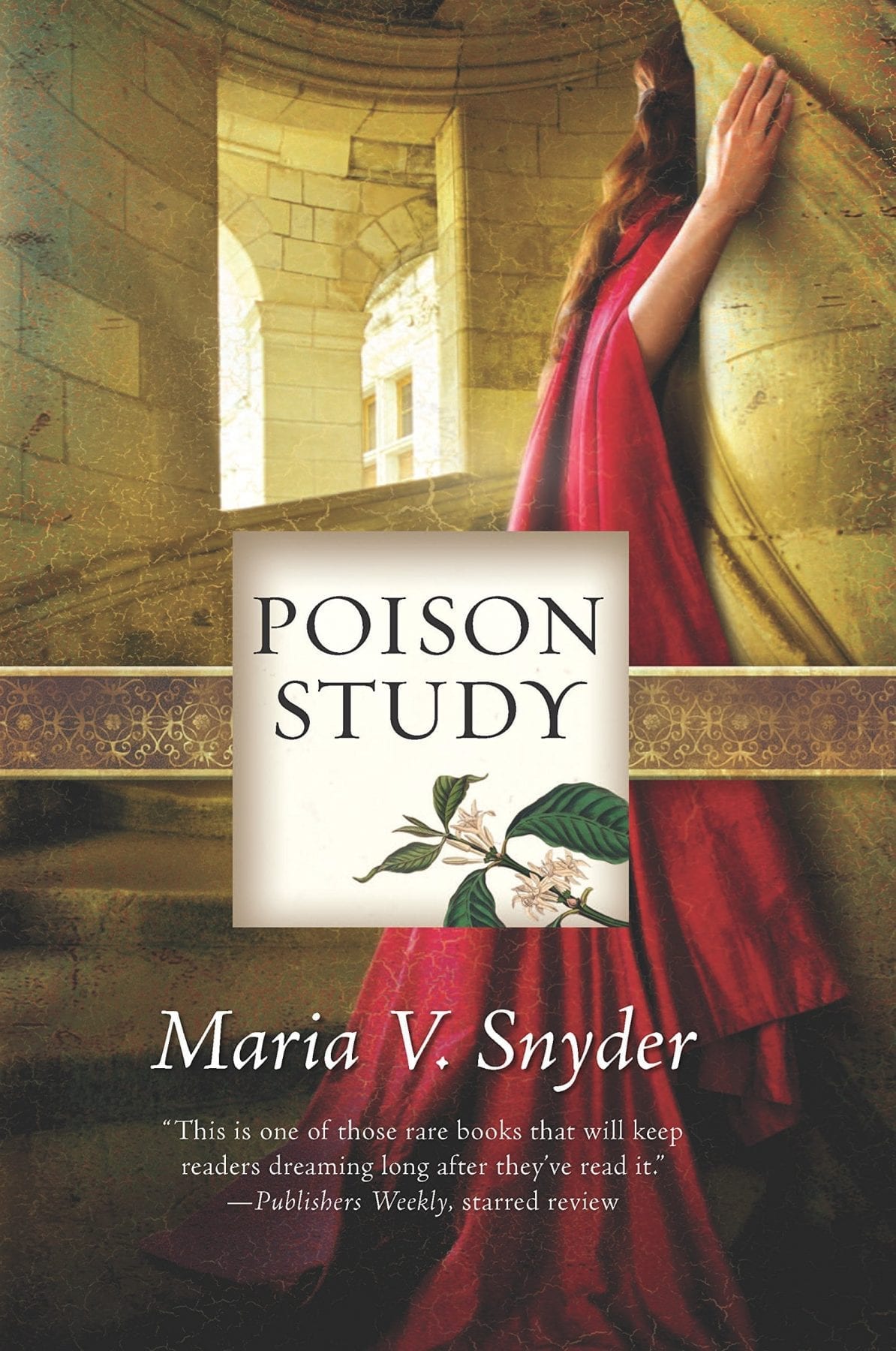 In an effort to avoid execution, Yelena volunteers to be a food taster for the Commander of Ixia. While she is exposed to some of the best meals available and living in a swanky palace, her gig is not all fun and games. Someone is definitely after the Commander and the chief of security is not making her job even close to easy. 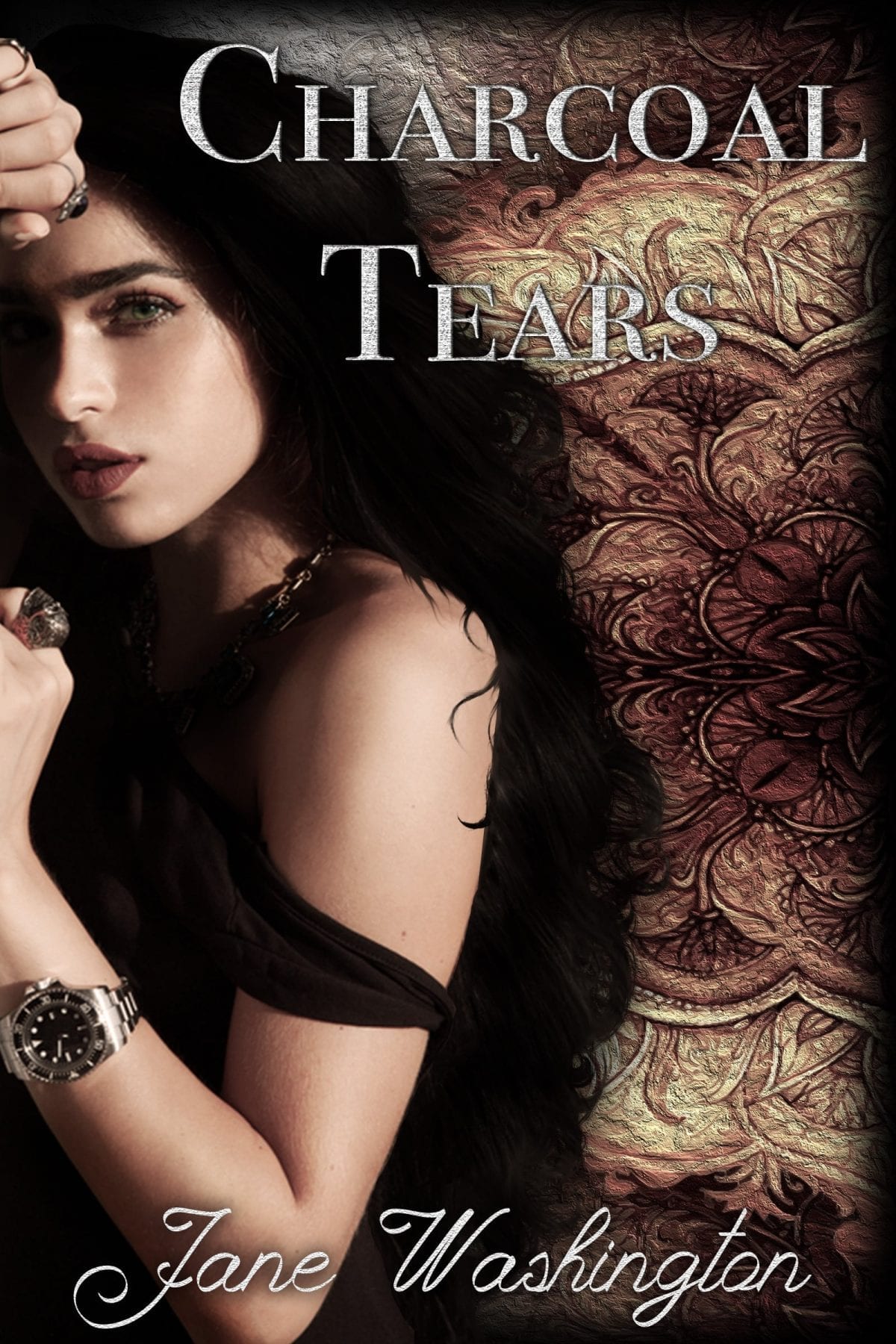 We’re all on a quest to find our soulmate, right? What if you found out you had four? That is the case of Seraph in Charcoal Tears. While Seraph has a rough home-life and prefers to keep to herself at school, resulting in a lack of friends, as soon as she starts to embrace her special powers she begins to open. Her acceptance results in the world opening up to her while she meets others like her.