At the southernmost tip of the continent of Africa is a nation with eleven official languages, a varied landscape, and a painful history. South Africa is known worldwide for apartheid, a system of racial segregation that was legally in place from 1948 to 1991. Decade after decade, for almost half of the 20th century, literary voices emerged amidst this backdrop. Writers told stories inspired by what they witnessed, and were subsequently censored to maintain the best interests of the powerful. These seven books about South Africa portray a complex nation through characters whose stories are unforgettable while honoring and continuing a robust literary tradition. 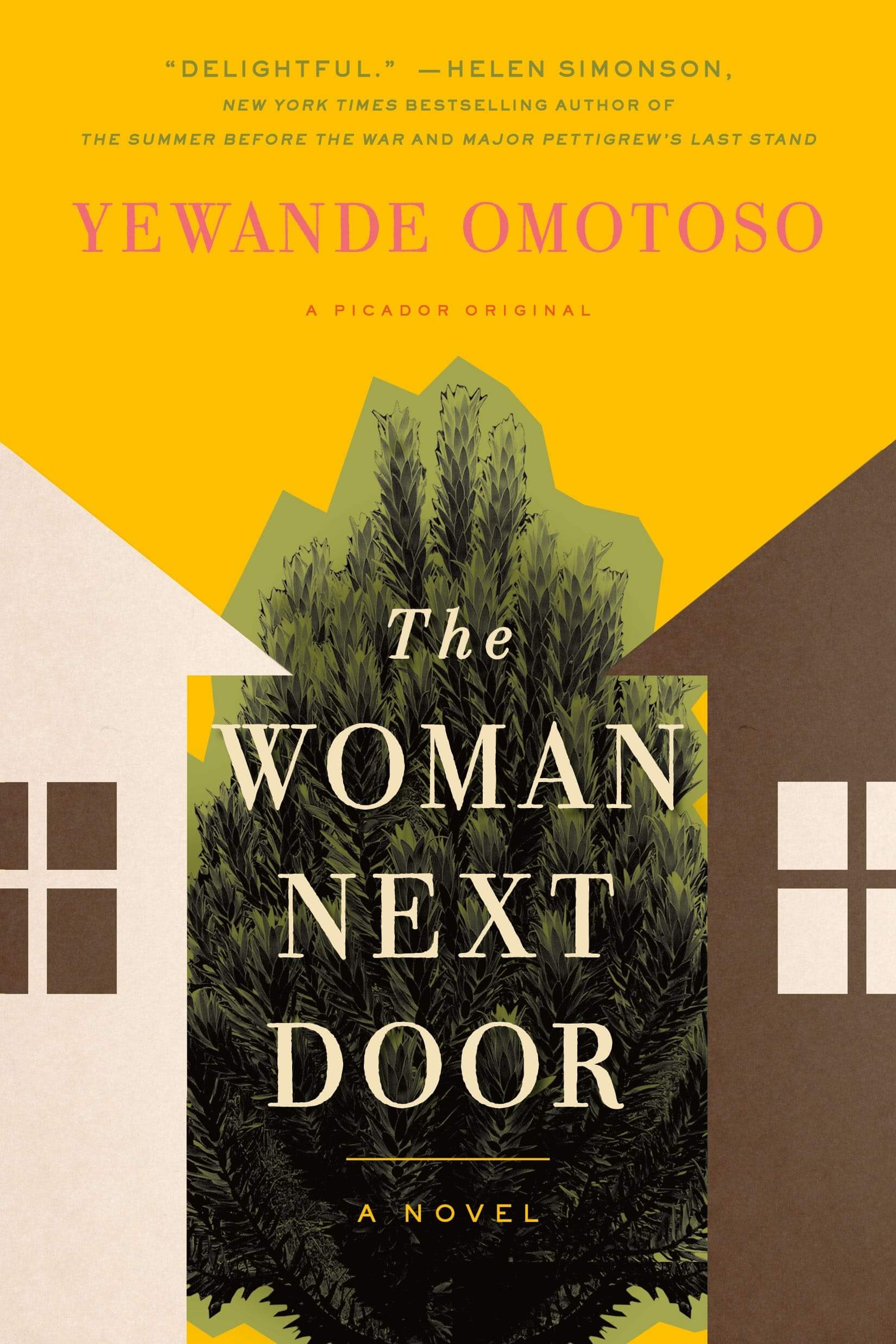 The Woman Next Door by Yewande Omotoso

In contemporary Cape Town, Hortensia James and Marion Agostino are neighbors, one black, one white. They are both successful in their careers and recently widowed, struggling with disappointment, shame, and questions that will never get answered. Although they’ve been at odds for years, an unexpected event forces them together, breaking down the physical barriers between them. As they get to know each other, they find much more common ground than they expected. 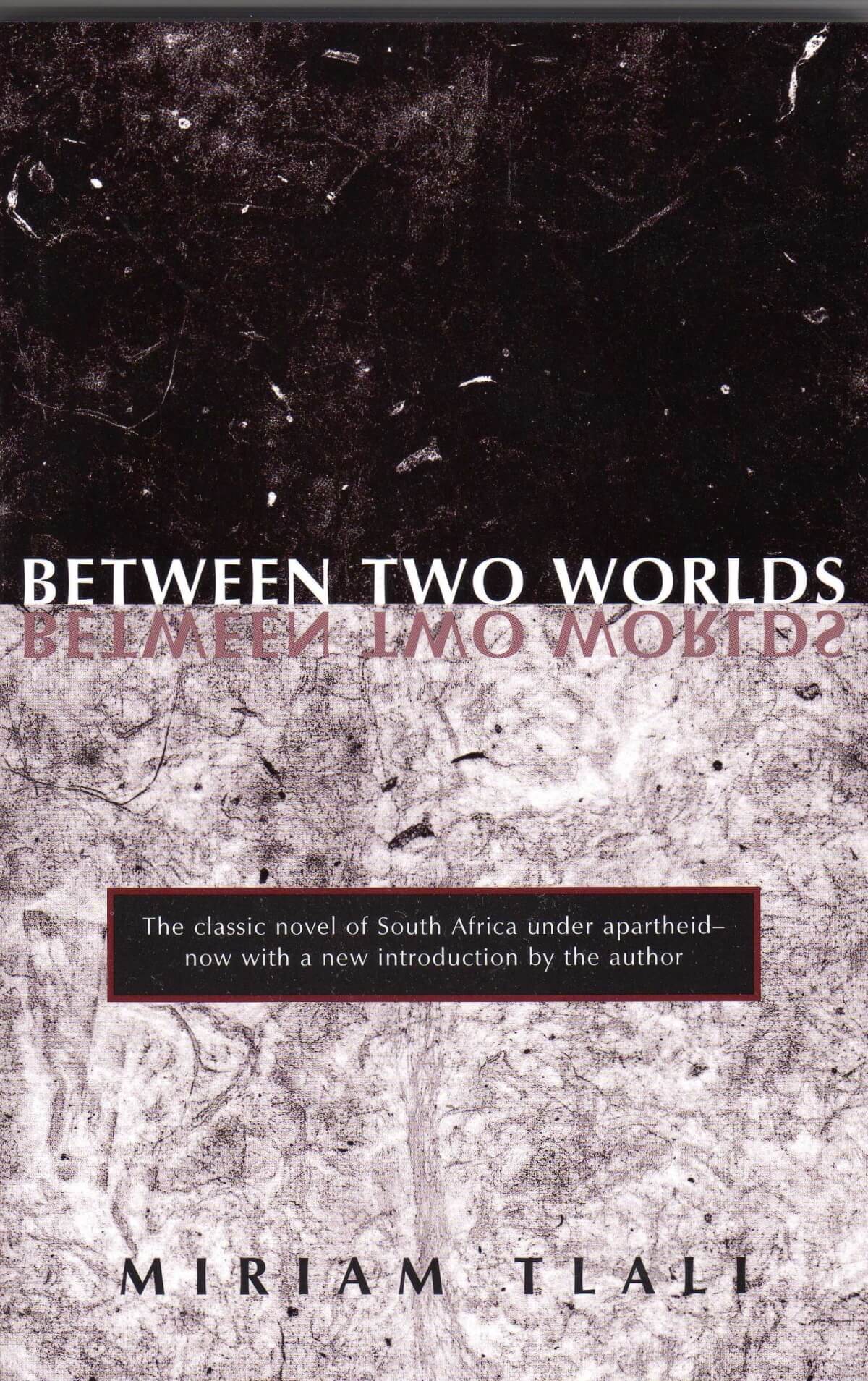 Between Two Worlds by Miriam Tlali

During apartheid, there was an aggressive effort to silence literary voices. Miriam Tlali was an author active during the time whose work candidly portrayed the reality of apartheid for black women. Between Two Worlds is the story of Muriel, a bookkeeper in 1960’s South Africa who works with white co-workers in Soweto, a community just outside Johannesburg. Through Muriel’s experiences as a Black woman, working under a system she despises, Tlali also tells a story of South Africa as a nation in all her scars. 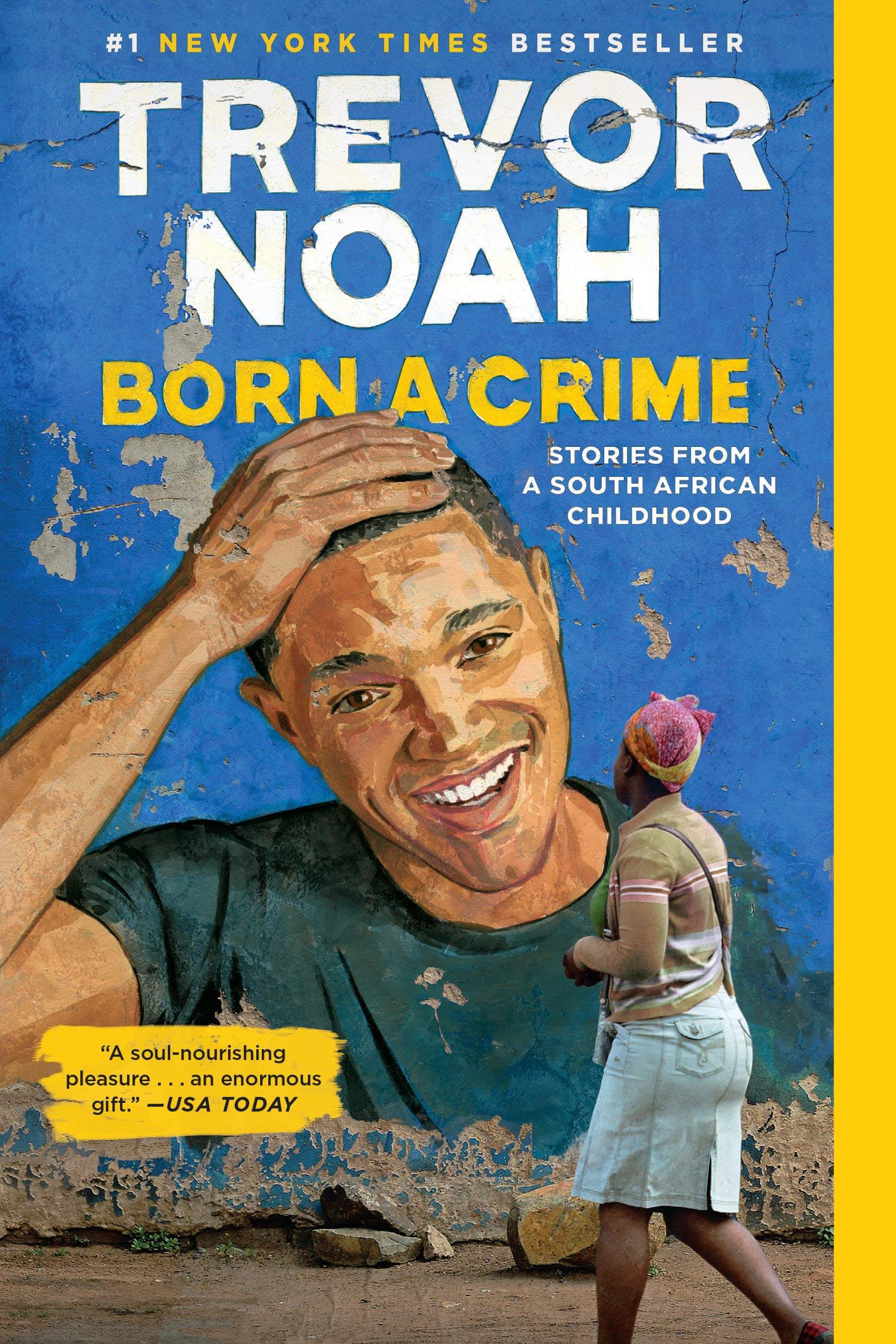 Born a Crime by Trevor Noah

Before he was a world-famous comedian, Trevor Noah was quite literally born a crime. Even in the final years of apartheid in South Africa, it was illegal for people of different races to create life together. Despite all odds of a strict system designed to keep races segregated even to the point of employing spies amongst the people, Trevor Noah was born to a Black mother and white father. This memoir details his upbringing, his relationships with each parent and his grandmother, and what led him to become the person the world knows today. 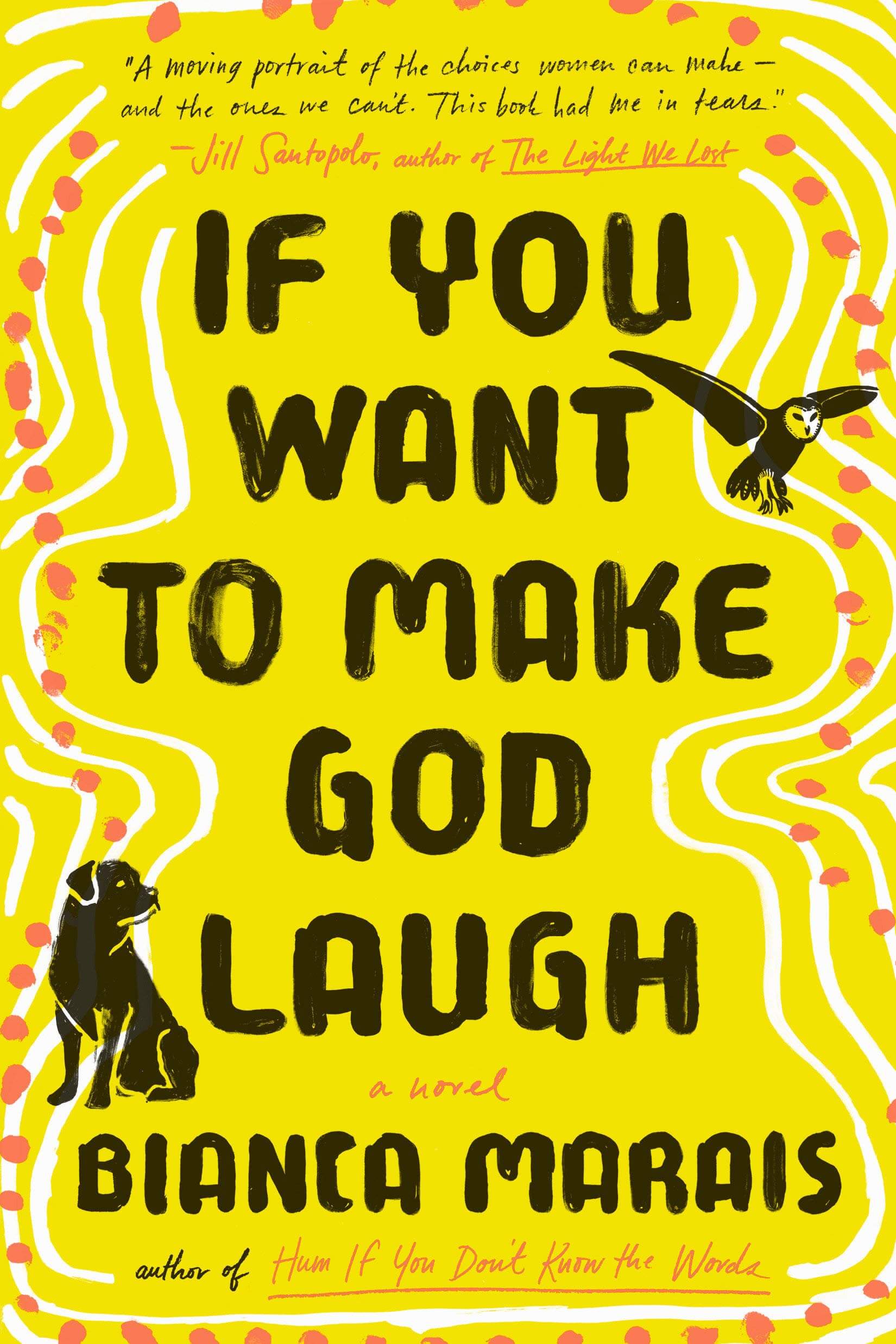 If You Want to Make God Laugh by Bianca Marais

In the aftermath of apartheid, the social and racial lines drawn by the system are still visible. It is in this backdrop where the plot of Bianca Marais’ If You Want to Make God Laugh inserts itself. The story follows three women from starkly different backgrounds whose paths ultimately cross. Zodwa is a pregnant teenager living in a shantytown on the outskirts of Johannesburg. Ruth is a wealthy socialite whose life may as well be worlds away from Zodwa’s. Delilah is a former nun who leaves the order in disgrace. When Ruth and Delilah return to the rural setting of their roots, each for subjective reasons, the paths of the three women cross and their lives are changed forever. 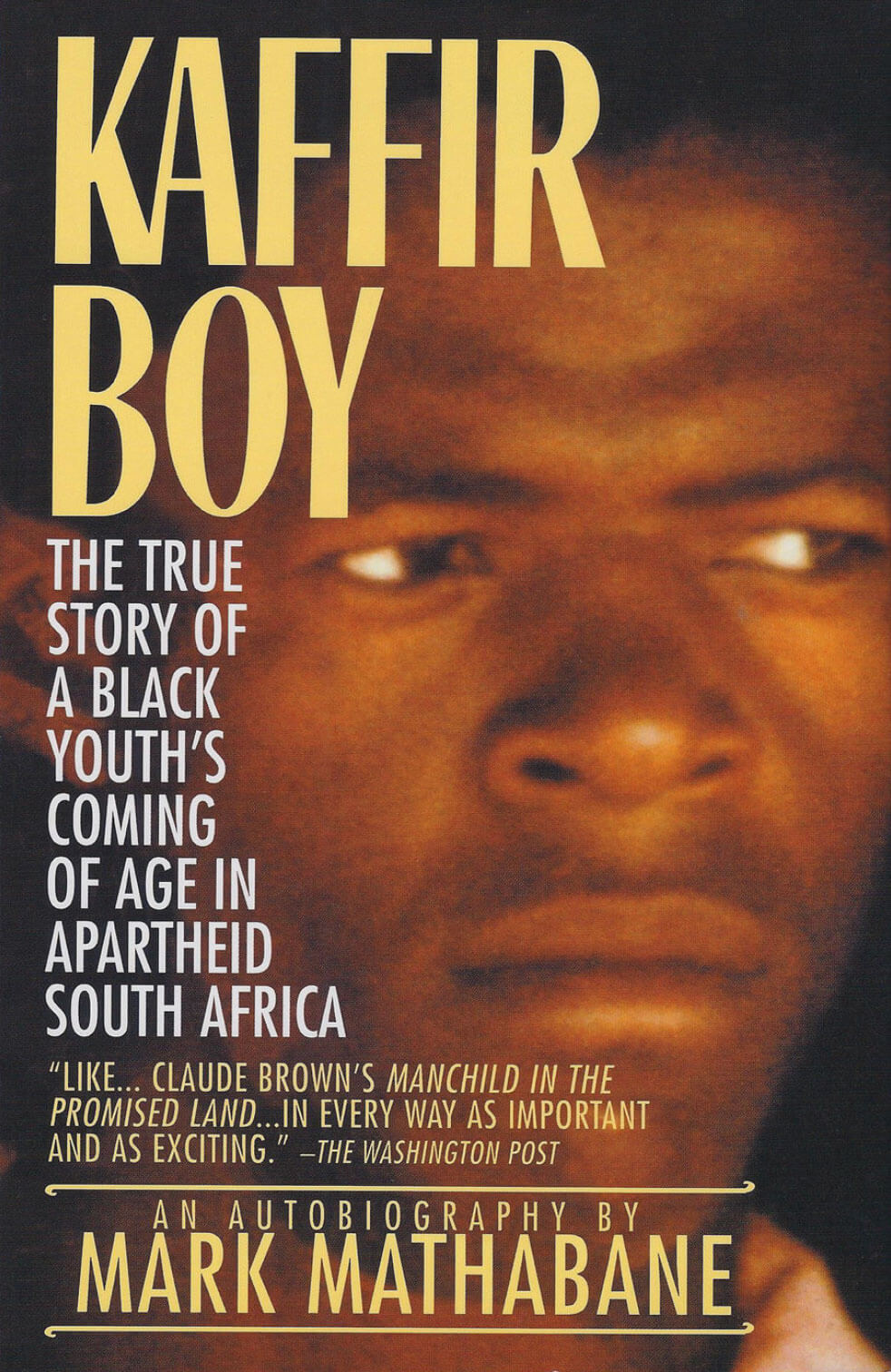 This memoir from former university professor Mark Mathabane is unflinching in its portrayal of apartheid. Mathabane is from South Africa’s most desperate ghetto at the time, where he saw himself and everyone he knew brutally mistreated for the color of their skin. As a child, he experienced and witnessed things no one should ever have to see. It is this context, this story, that brings him to ultimately leave South Africa after earning admission to college in the United States. 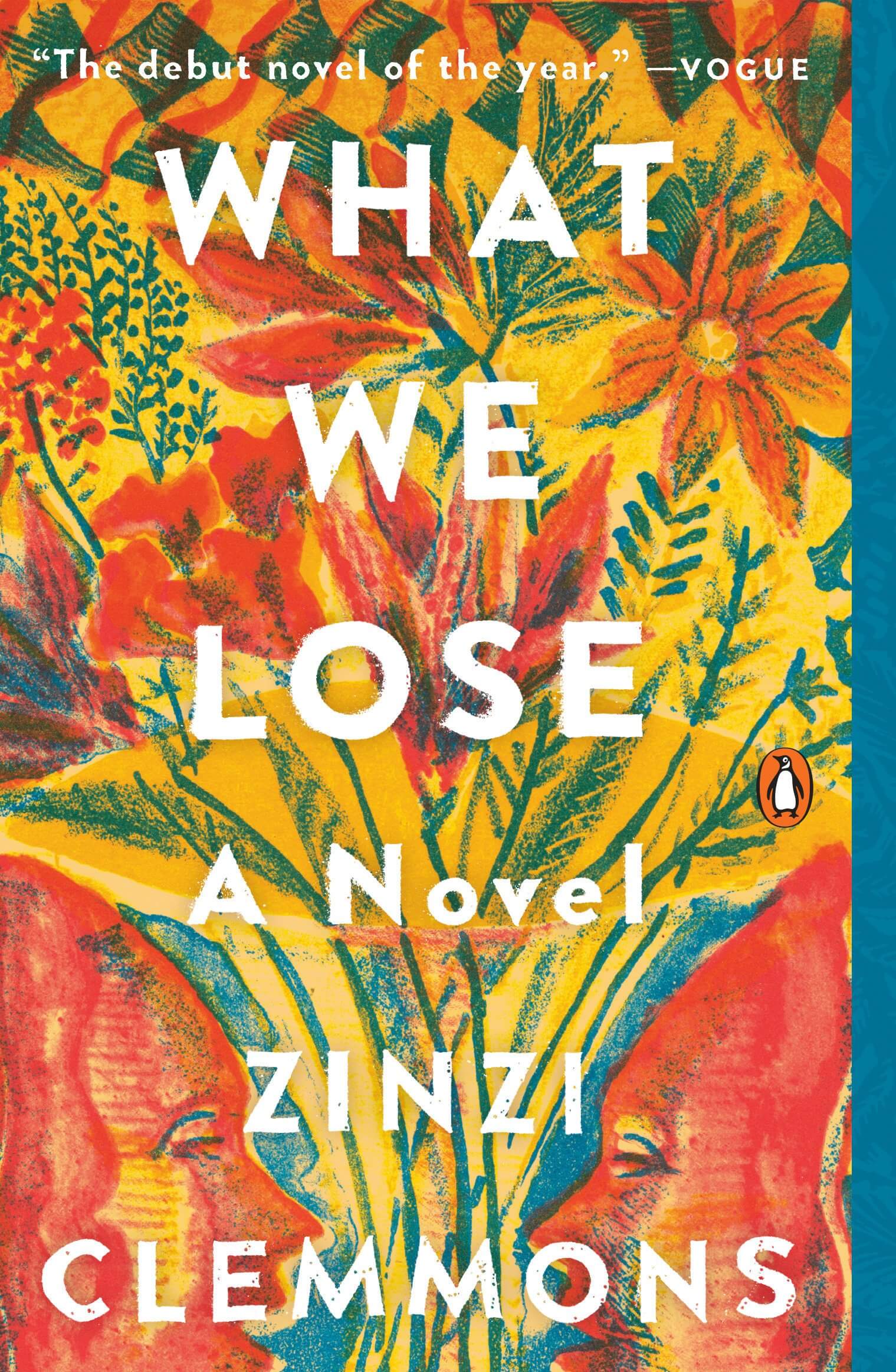 What We Lose by Zinzi Clemmons

Thandi is the teenage daughter of a South African mother living in Pennsylvania. As she comes of age, Johannesburg has a heavy presence in her own life due to her mother’s childhood there; a presence felt for thousands of miles. While Thandi grapples with what it means to be two races in one body and part South African, her mother is diagnosed with cancer. What transpires is a life of learning to exist in a world without someone who so deeply shapes her life as she goes through milestones like romance and motherhood. 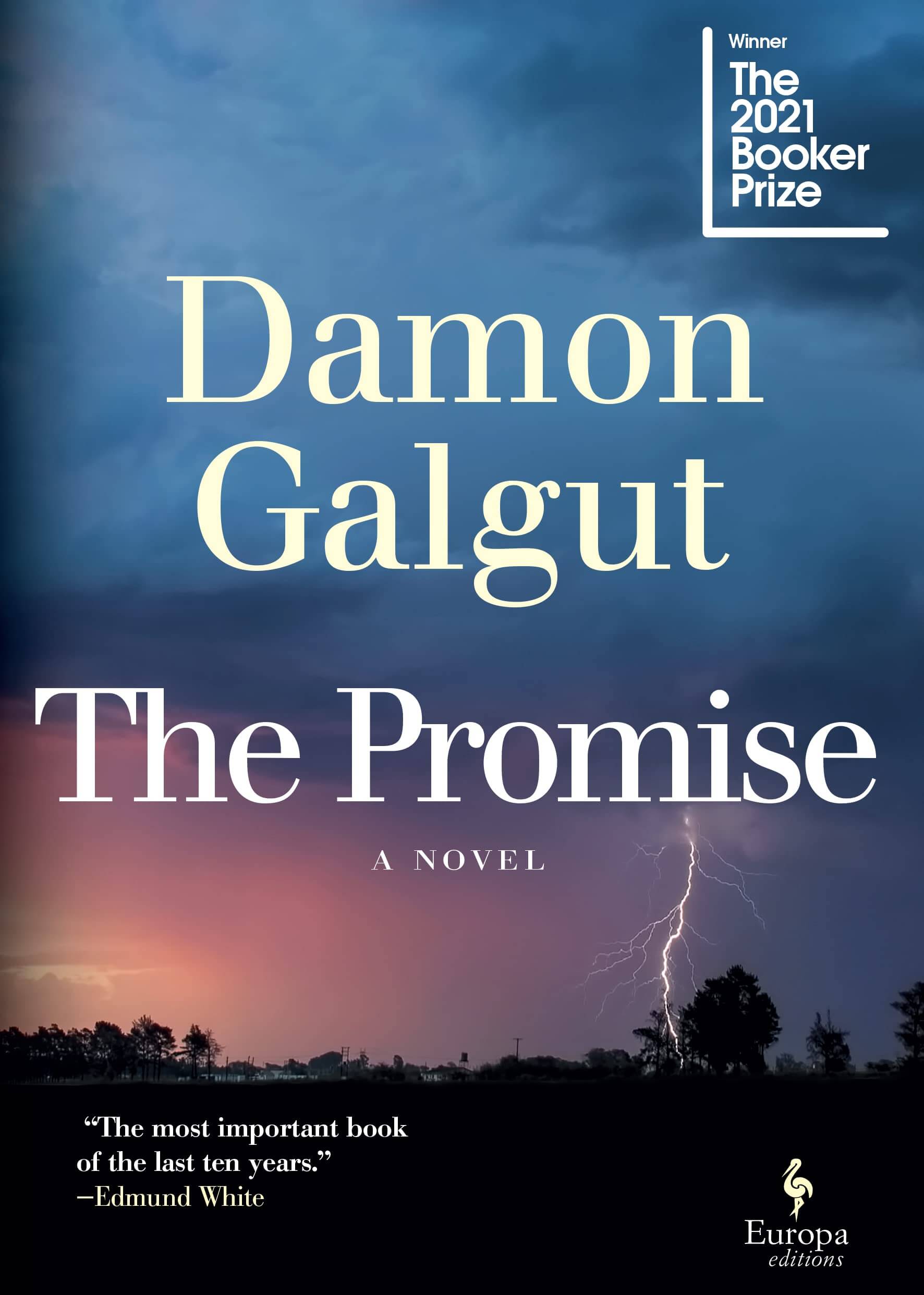 The Promise by Damon Galgut

The Swarts are a white family that owns farmland just outside Pretoria, South Africa. The novel begins by bringing the entire family back together for Ma’s funeral, the grandmother and matriarch. The younger generation resents those that came before them for their nonchalance towards the country’s brutal history, a history they benefited from. At the forefront of this intergenerational tension is foregone promises to Salome, a black woman who served their family for decades and was promised her own house and land in return for her loyalty. As the plot unwinds, Galgut tells the story of a painful history, a country, and human nature through this family.