6 Novels Set in the Caribbean

6 Novels Set in the Caribbean

Known worldwide for its stunning landscape and unparalleled coasts, the Caribbean region has nurtured talented authors whose works depict this land on their own terms. From gender issues to cultural differences to the long-lasting effects of colonization, these works deal with heavy themes and tell a story of each nation through complex characters. Hope and struggle are held by all of them in the midst of dictatorships, slavery, marginalization and eventual healing. These six novels set in the Caribbean teach readers about a land many are familiar with but do not truly know. 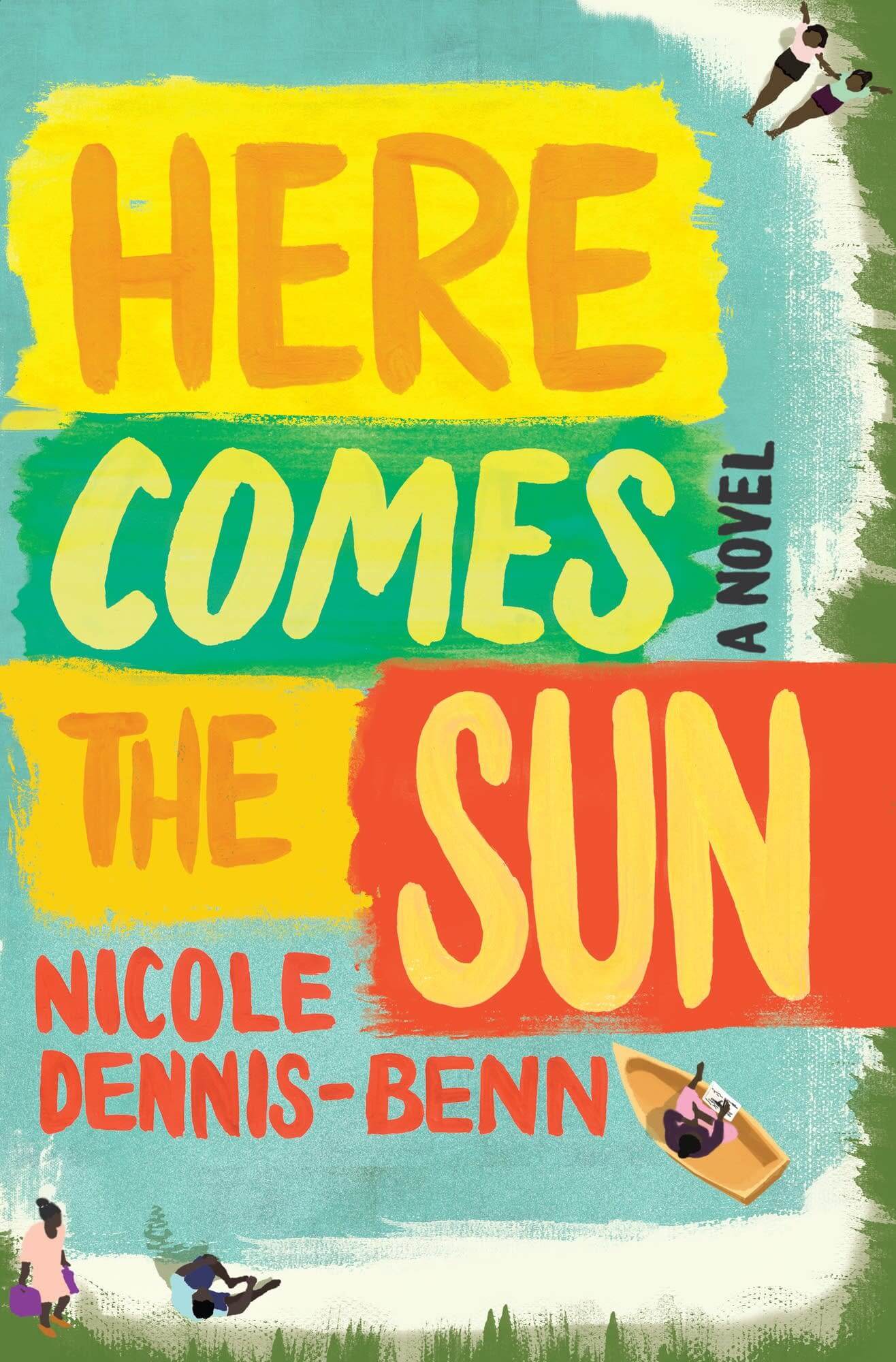 Margot was taught to trade her sexuality for survival, a fate she is desperately trying to shield her younger sister from. She works tirelessly at a resort in Montego Bay to afford her sister’s education. When a new hotel threatens to destroy their village, Margot sees the chance for financial independence, as well as the freedom to admit her forbidden love for another woman. As their community waits for destruction, each woman grapples with the weight they carry on their shoulders. This novel shows the truth about a place most outsiders see as paradise. 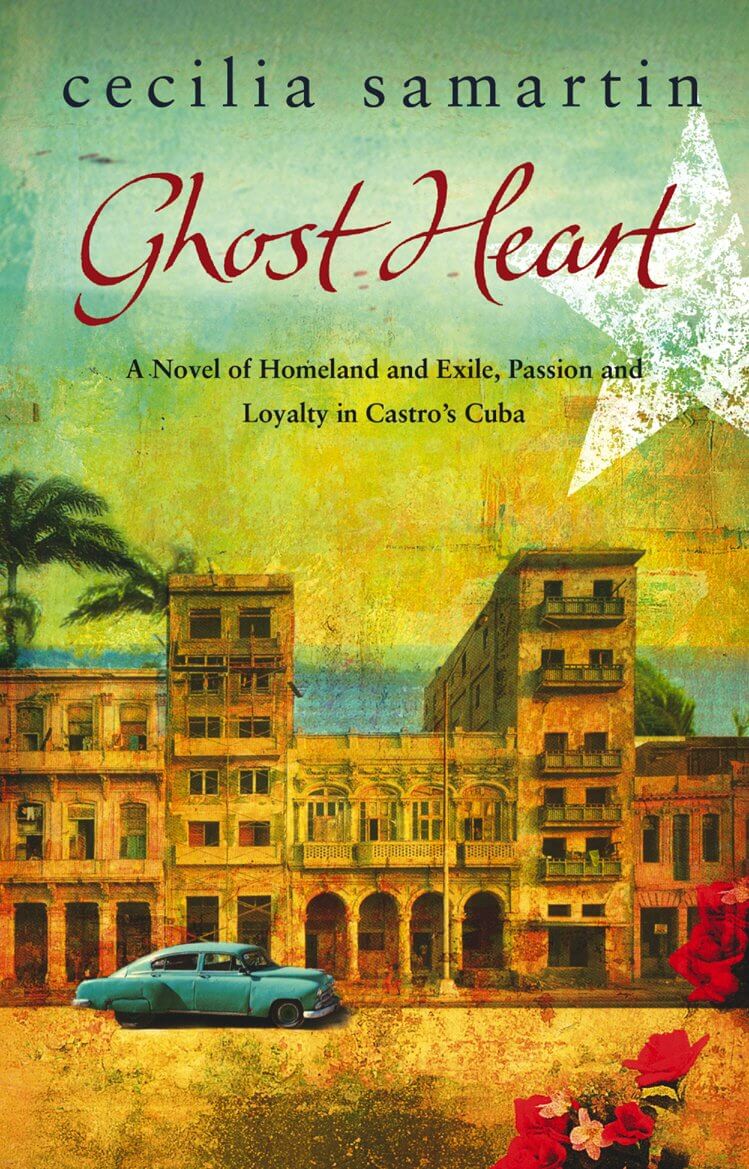 In 1956 Cuba, Nora and Alicia are cousins in a privileged family whose lives are marked by black-tie events and all the luxuries of wealthy life. After Castro rises to power, the Cuba they knew is gone, their class dissolved, and their way of life a thing of the past. Not long afterwards, food becomes scarce. Religion is no longer allowed. People are suffering from widespread disease. Faced with an unknown future, Alicia stays in their homeland while Nora leaves Cuba to live in the United States. Each woman adapts to her new circumstances, one in a foreign land and the other in a homeland that changes by the day. Then the time comes for Nora to return to Cuba, the land her heart has yearned for ever since she left. What she returns to is a place she doesn’t recognize and loved ones who need her help. Told during a consequential time in world history, Ghost Heart explores themes of displacement, love, sorrow, and a yearning for home. 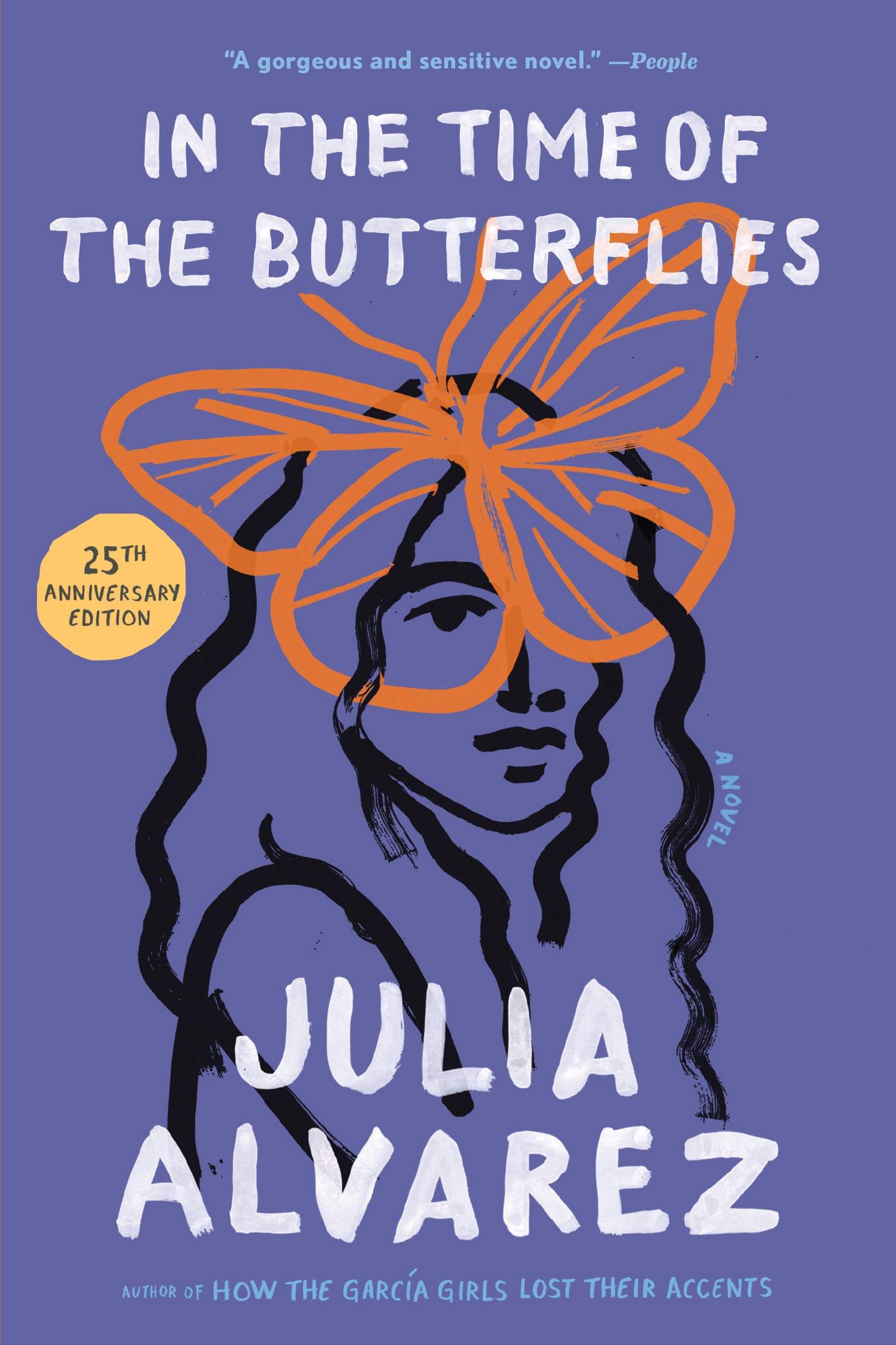 In the last days of the brutal Trujillo dictatorship in the Dominican Republic, the Mirabal sisters were murdered in the 1960s for their involvement in the underground resistance against the tyrannical government. In the Time of the Butterflies is a historical fiction novel based on the true story of Minerva, Patria, and Maria Teresa Mirabal, known as the mariposas, meaning butterflies. Alvarez depicts these three revered figures in Dominican history through a blend of fact and fiction, retelling what she imagines they were like as teenagers and brave young women fighting men who aimed to keep power at all costs. 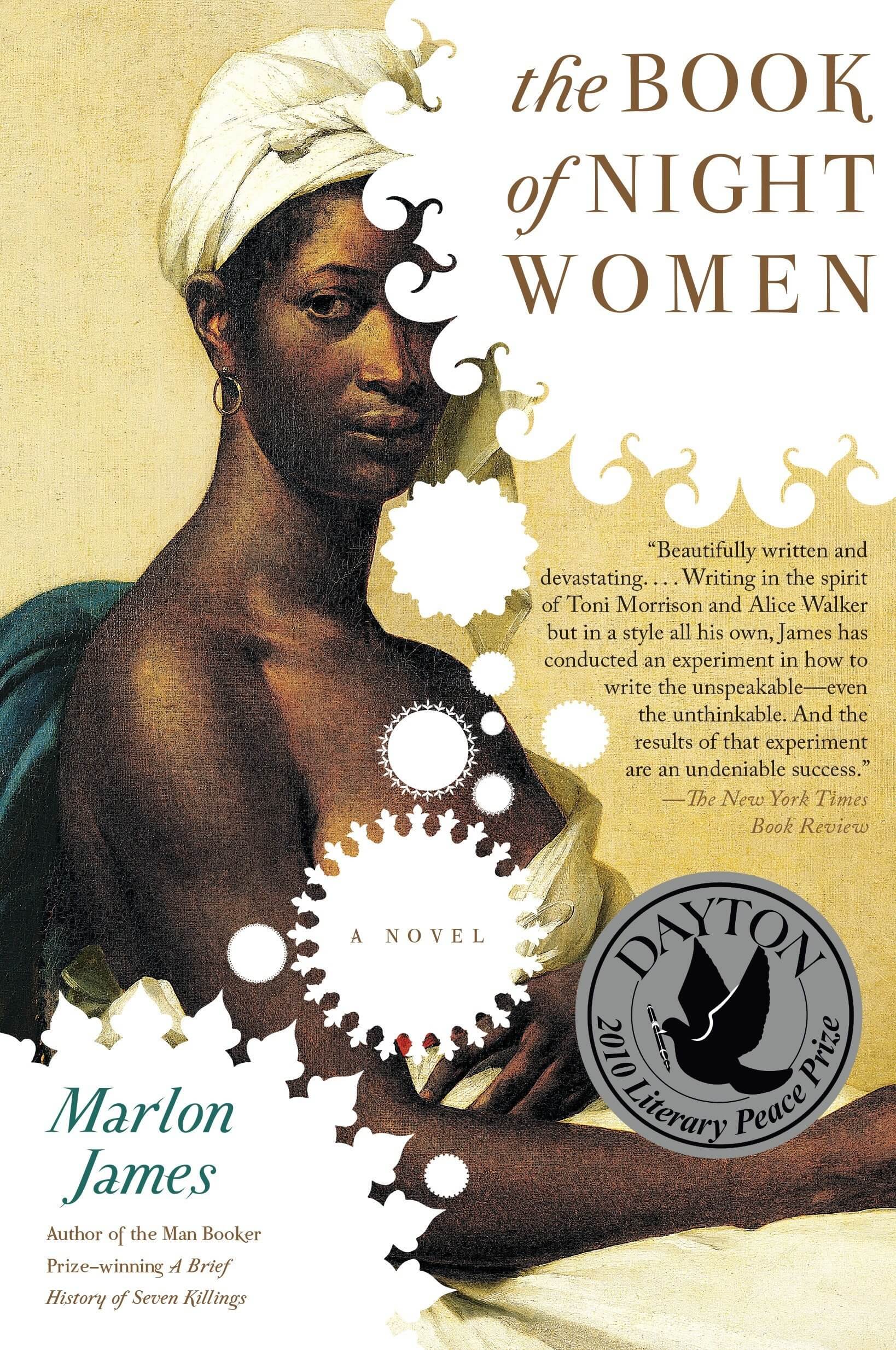 The Book of Night Women by Marlon James

Hailed as a stunning novel whose story is artfully told to readers, The Book of Night Women details the life of Lilith, a slave born on a sugar plantation in the late 1700s. From her first cry, Lilith’s dark power is apparent to the slave women at her birth, a power that is as attractive as it is startling. They call themselves The Night Women, and they have been planning a slave revolt for years. As Lilith grows and matures, her power strengthens. The Night Women see Lilith as integral to their plans for freedom. But Lilith sees herself differently as she matures and pushes boundaries of what it means to be a slave woman in Jamaica. Suddenly, she’s not sure she wants to be part of this plan. What transpires is a complex tale of the relationships between slaves, masters, and overseers, as well as a mystery left to the end of the novel. 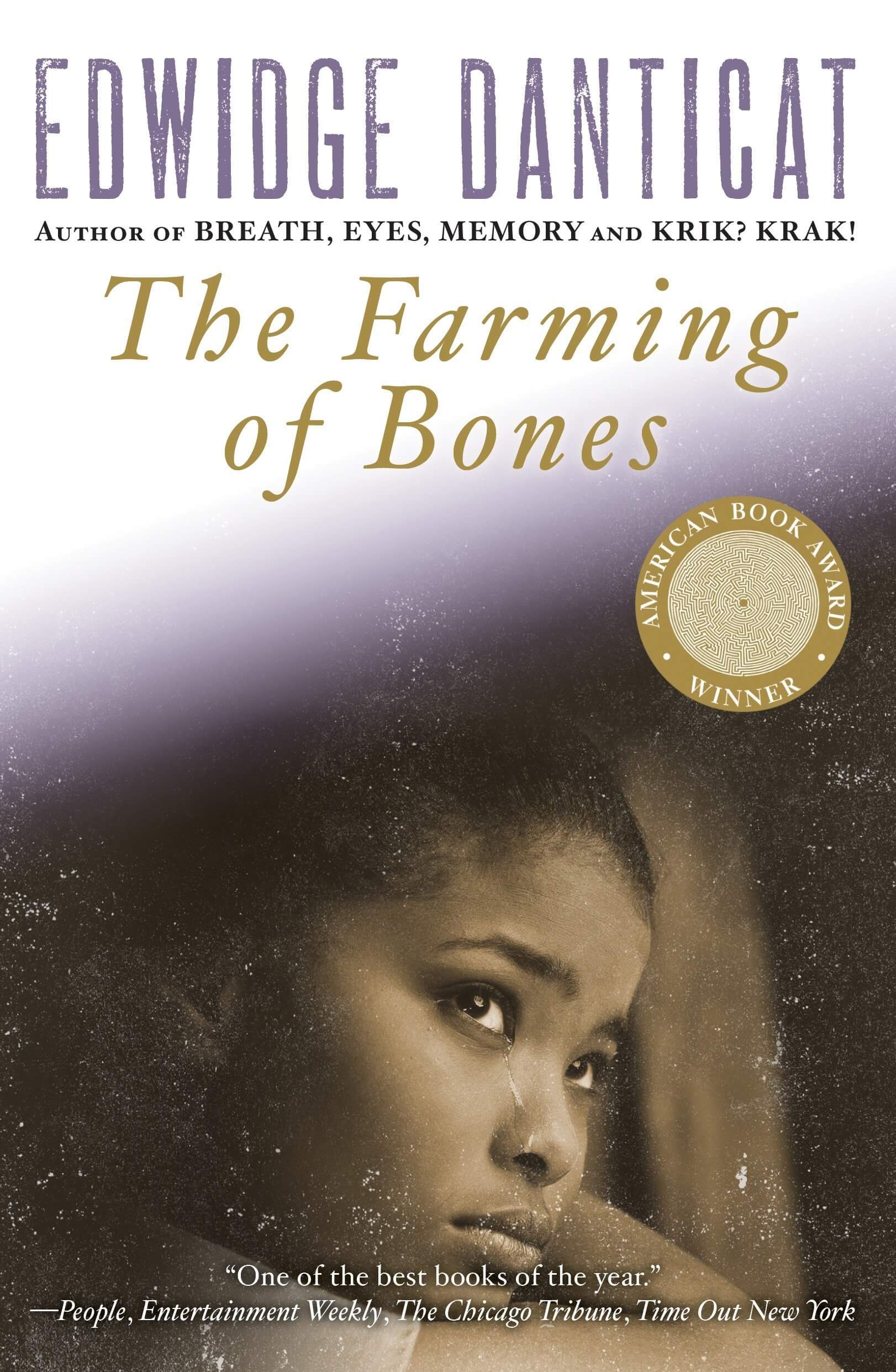 The Farming of Bones by Edwidge Danticat

On the Dominican side of the border that separates Haiti from the Dominican Republic, Amabelle is the Haitian-born maid to a Dominican family. She was taken in by this family as an orphan and has remained faithful to them ever since. Her lover, Sebastien, is a sugar cane cutter, laboring day in and day out in the unforgiving Caribbean sun. The two want to marry and have decided they will go back to Haiti together after this cane season. However, as Trujillo gains power in the late 1930s, he spearheads an ethnic cleansing of the Dominican Republic. Rumors spread of Haitian persecution, and those rumors become fact. The dreams of Amabelle and Sebastien are put on hold as terror ravages the Haitian community. For now, their only dream is to survive. The Farming of Bones sheds light on a time in Caribbean history that is not widely known outside the region with a poignancy that leaves an impact long after the last page.

Don’t miss these books for fans of Edwidge Danticat>> 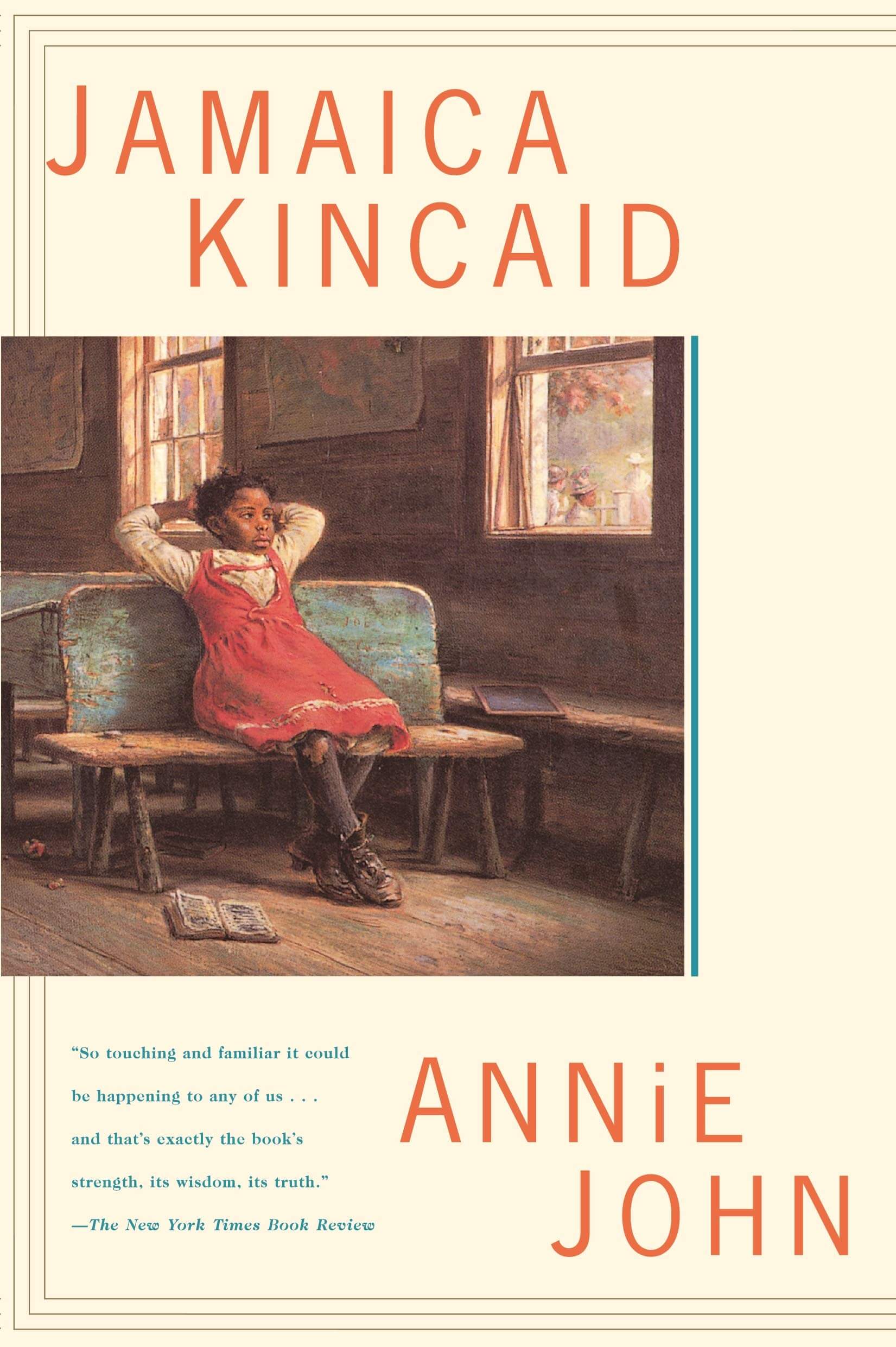 Annie is a young girl whose home is the Caribbean island of Antigua, part of Antigua and Barbuda. The novel details her coming-of-age story, namely the loss of her childhood. As a little girl, Annie was very close to her mother—they even dressed alike. But one day, when she was twelve, Annie’s mother abruptly told her they could no longer dress alike because she was becoming too old for such a juvenile act. Annie was devastated by the sudden distance with her mother, and as she matures, she chafes against the culture of her home. She becomes more rebellious at school, doubting the intentions and beliefs of those in authority. Eventually, she leaves Antigua with sorrow and anticipation for her future. Through the formerly close, later estranged relationship between Annie and her mother, Kincaid tells the history of the relationship between Antigua and its colonial power, England. 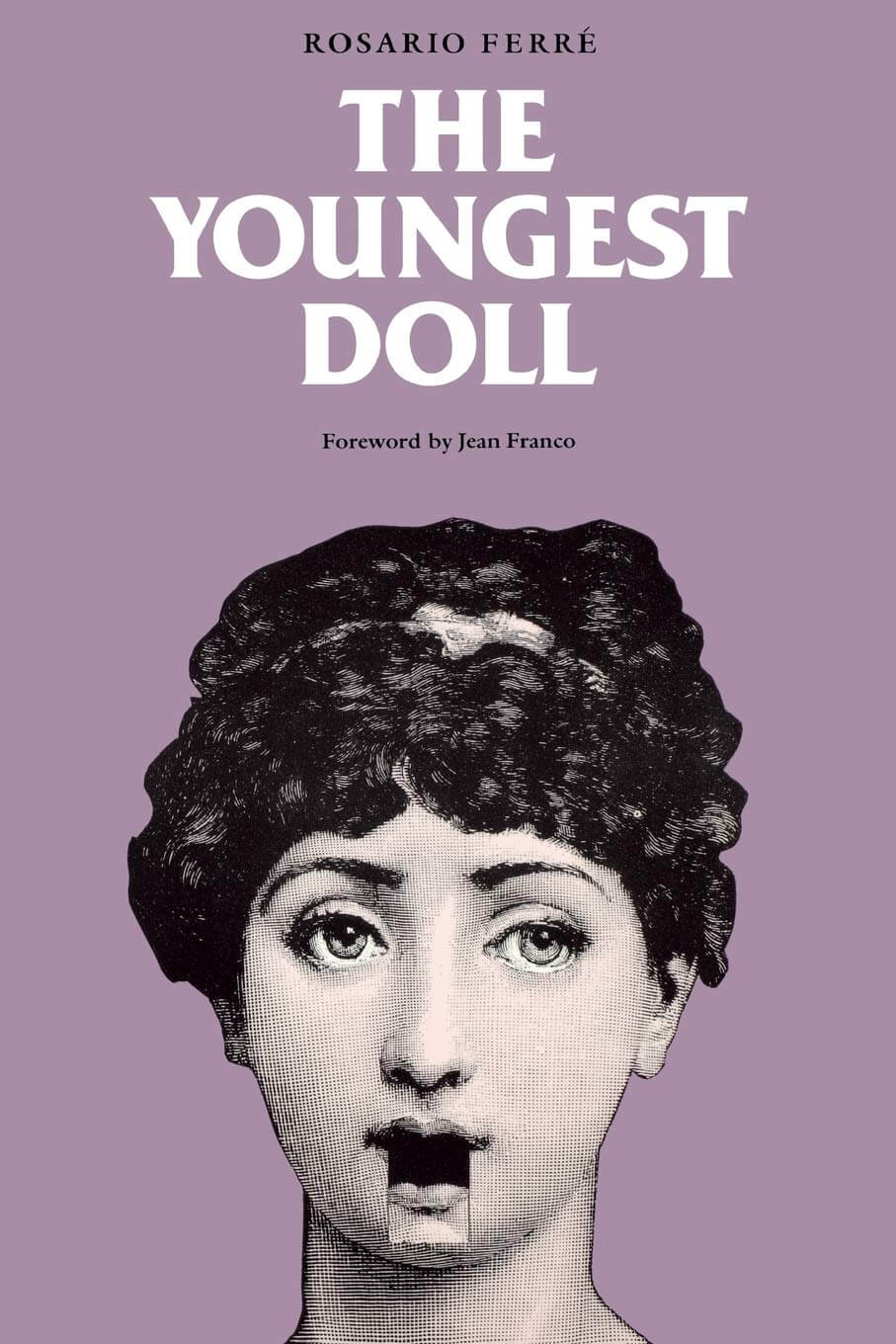 The Youngest Doll by Rosario Ferré

This novella by Puerto Rican writer Rosario Ferré focuses on women’s societal standing in Puerto Rican society. The upper-middle-class women in the story are married to men who demand they remain beautiful and submissive, like breathing dolls who forsake the full scope of the human experience for a narrow form of womanhood. Because this kind of life is suffocating, these women either rebel or remain in a fantasy-like mentality to avoid their reality. Class is also discussed, as women with darker skin, less money, or both, suffer disproportionately under this social order. Ferré tells their stories individually in vignettes, highlighting their differences while bridging their experiences in artful prose.