Books for Fans of Edwidge Danticat

Books for Fans of Edwidge Danticat

Edwidge Danticat is a vital, striking literary voice who brings readers on a journey to a land the world often forgets. Haiti is the first nation in the Caribbean to gain independence and the world’s first Black republic. However, its path to prosperity was immediately set back by absurd policies, forcing them to pay the French for no longer being their colony. In her canon, Edwidge Danticat portrays Haiti as a nation of survivors, healers, lovers and dreamers who adapt to circumstances, for better or for worse. These books for fans of Edwidge Danticat feature unique female protagonists and plotlines that bear complicated realities. 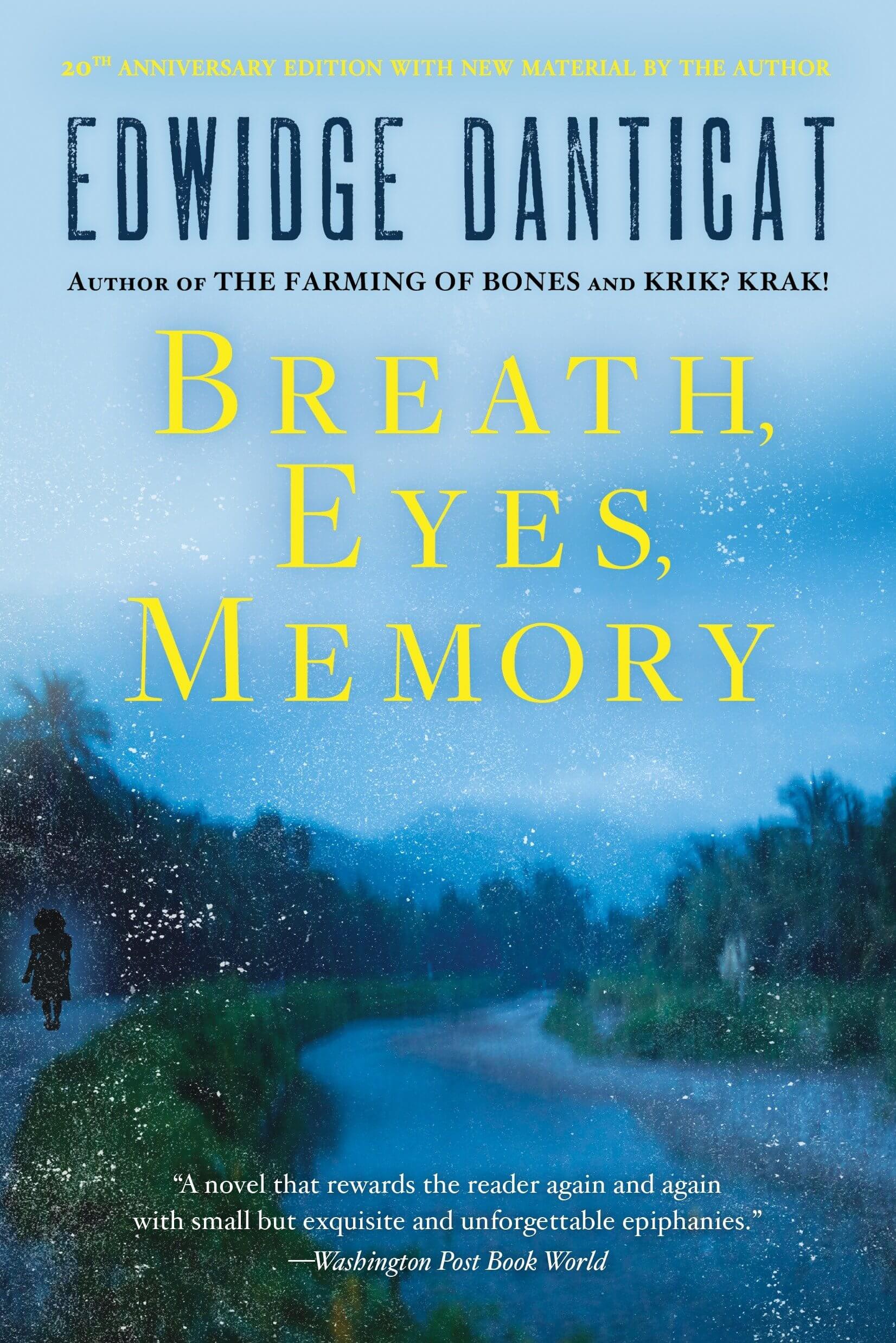 Sophie Caco is a twelve year old girl living in a Haitian village when she is sent to New York City to live with her mother, a woman she barely knows. While adapting to a strange place and living with someone new, she learns truths about her family’s past that no child should ever know. This weight, this burden of newfound knowledge can only be dealt with by returning to Haiti and to the women who raised her for the entirety of her childhood. As Danticat tells Sophie’s story, she also brings the reader on a journey through a land that holds centuries of tension, from exploitation to wonder. 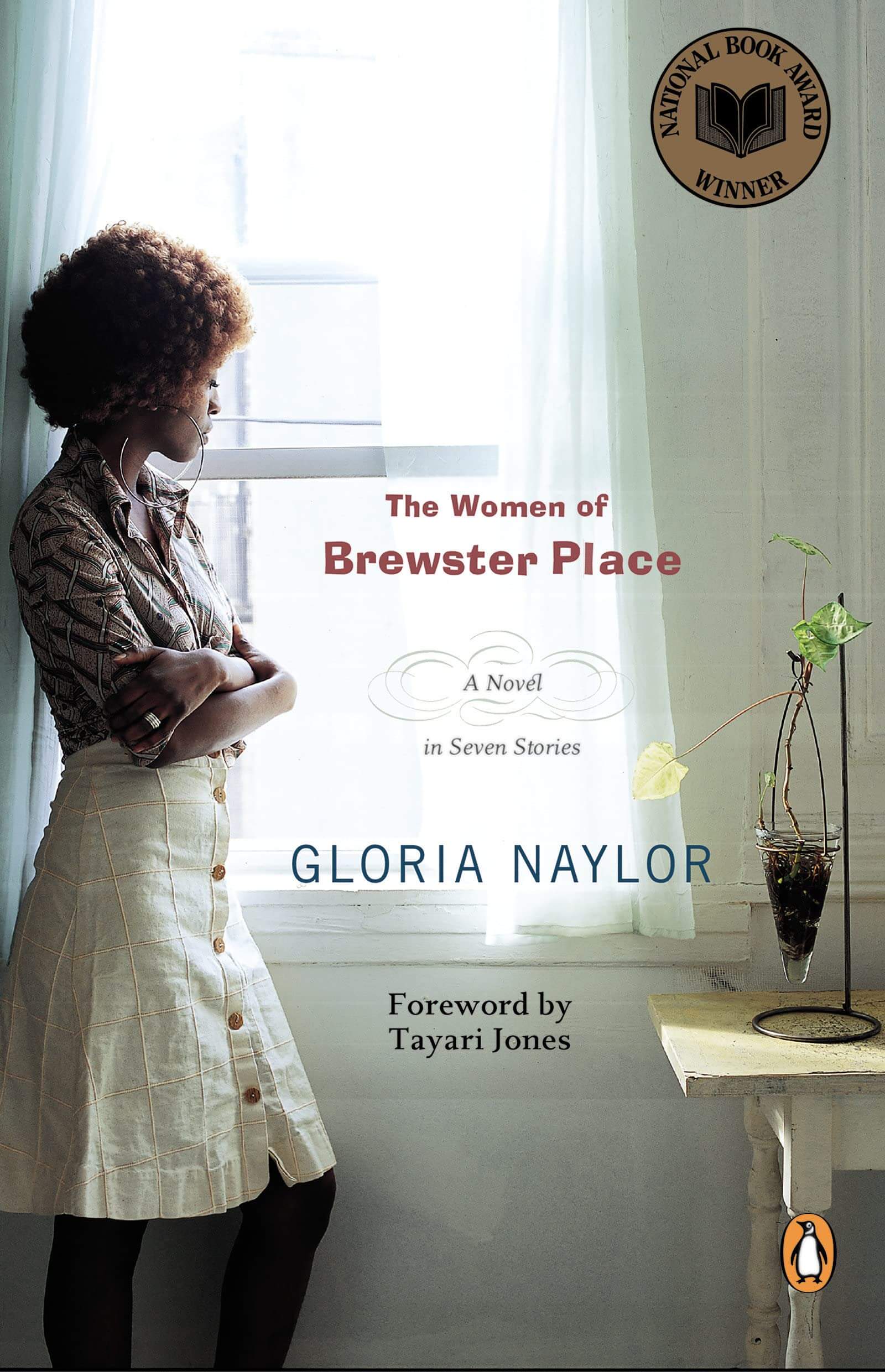 The Women of Brewster Place by Gloria Naylor 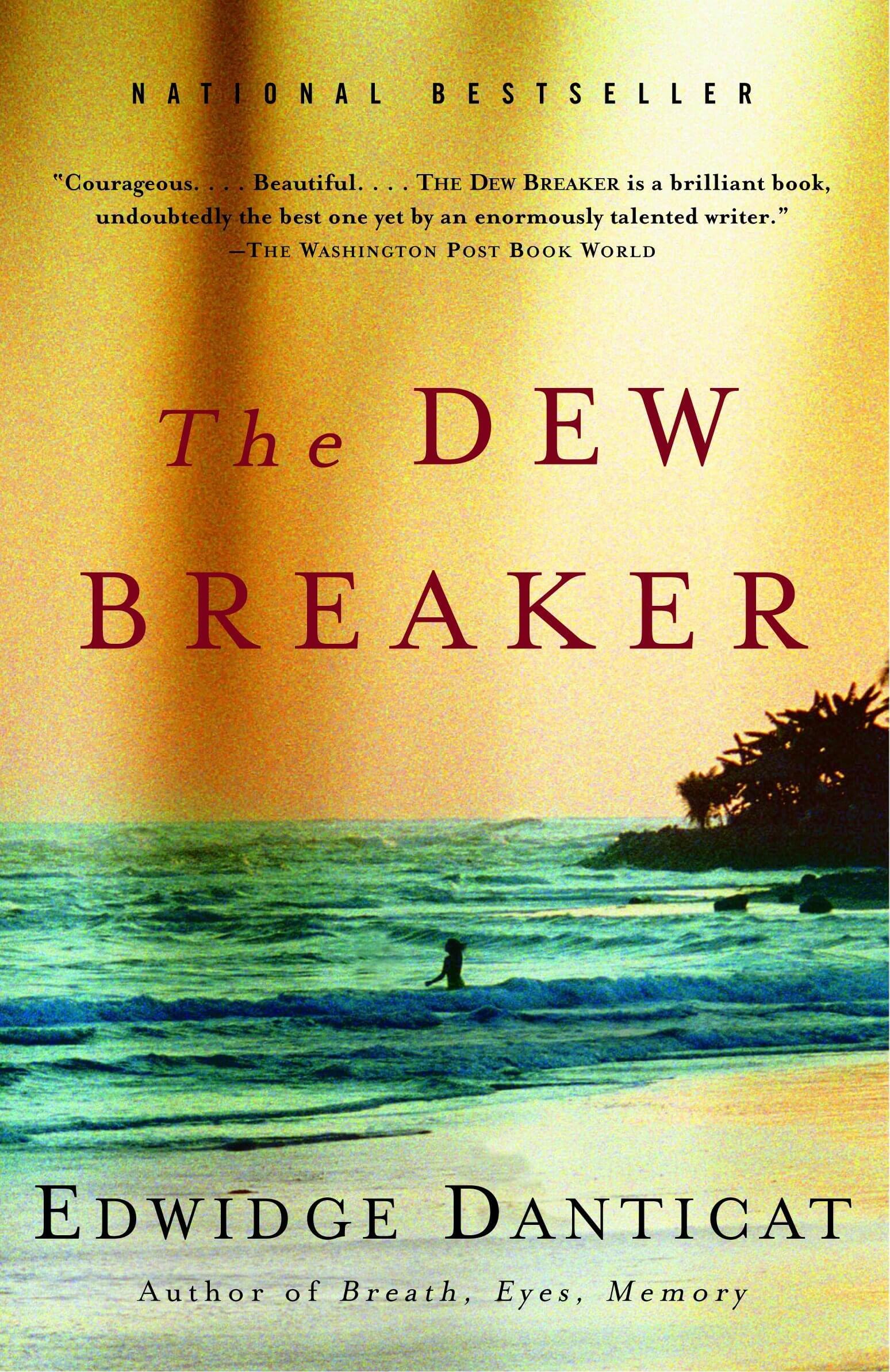 The Dew Breaker by Edwidge Danticat

At the beginning of The Dew Breaker, Danticat introduces the reader to a man known for his upstanding character. From family commitments to involvement in his Brooklyn community, he is steadfast. Dependable. Above reproach. But his neighbors always wonder about the ghastly scar across his face. As the story unfolds in alternating timelines, another side of the protagonist is revealed. From 1960’s Haiti to 2000’s New York, his past portrays a man much more complicated than he seems with secrets of his role as a dew breaker—a torturer. Through the perspectives of his family and the history of Haiti in a vital time, Danticat portrays hope, healing, love, desperation, and the ramifications of compromise in the face of evil. 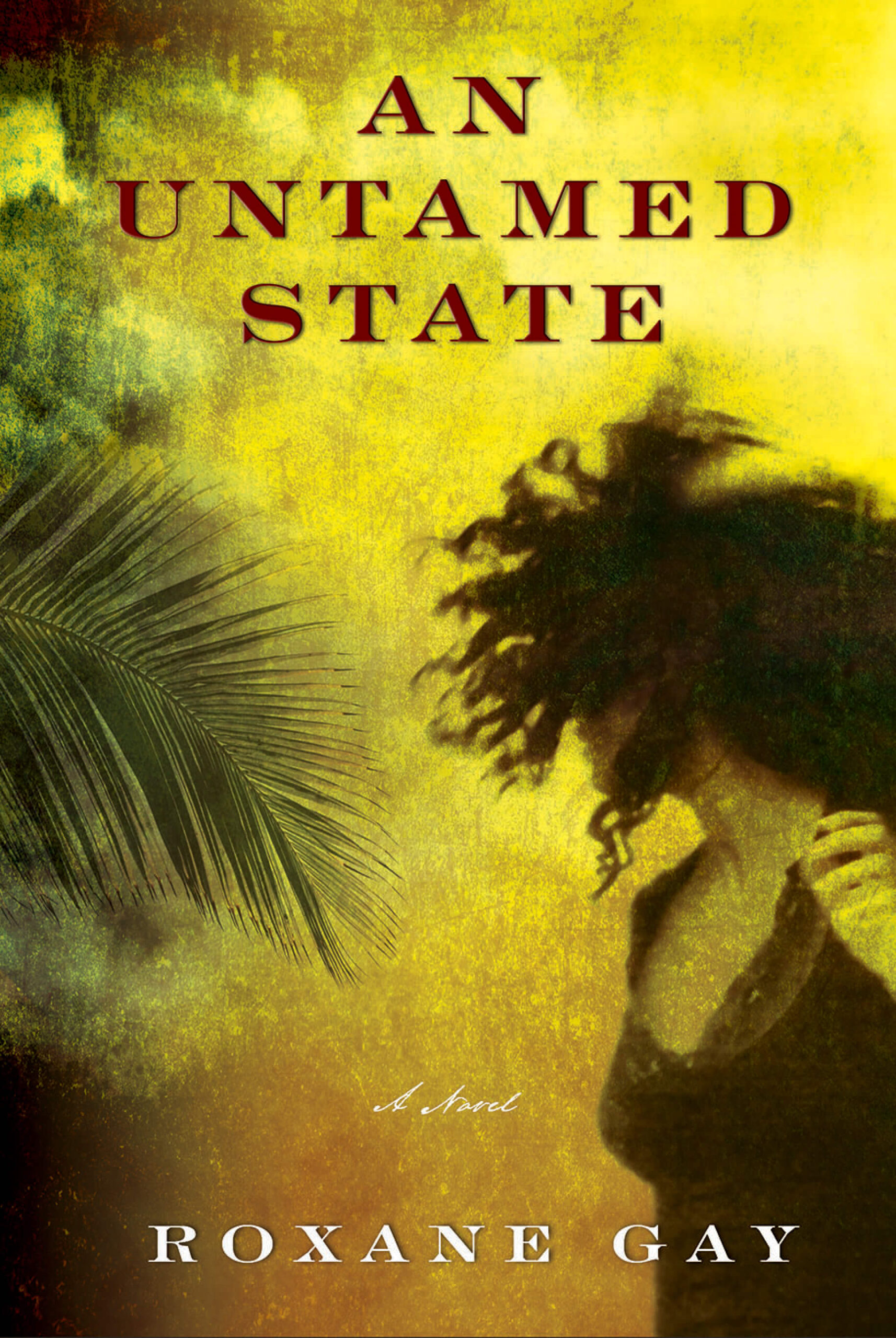 An Untamed State by Roxane Gay

Before she was a Bad Feminist and prolific writer of insightful social commentary, Roxane Gay penned her debut novel, An Untamed State. Mireille is a wealthy woman of a privileged upbringing in Port-au-Prince, Haiti’s capital. She lives a life most dream of, from her father’s wealth to her seemingly perfect husband and infant son. Her reality changes forever when a group of armed men kidnap her for ransom, right in front of her father’s estate in the city. While her release hangs in the balance, Mireille endures torture at the hands of a man who hates everything she represents. Through the lives of each character, this novel covers the broader themes of opulence in the face of oppression and the consequences of corruption. 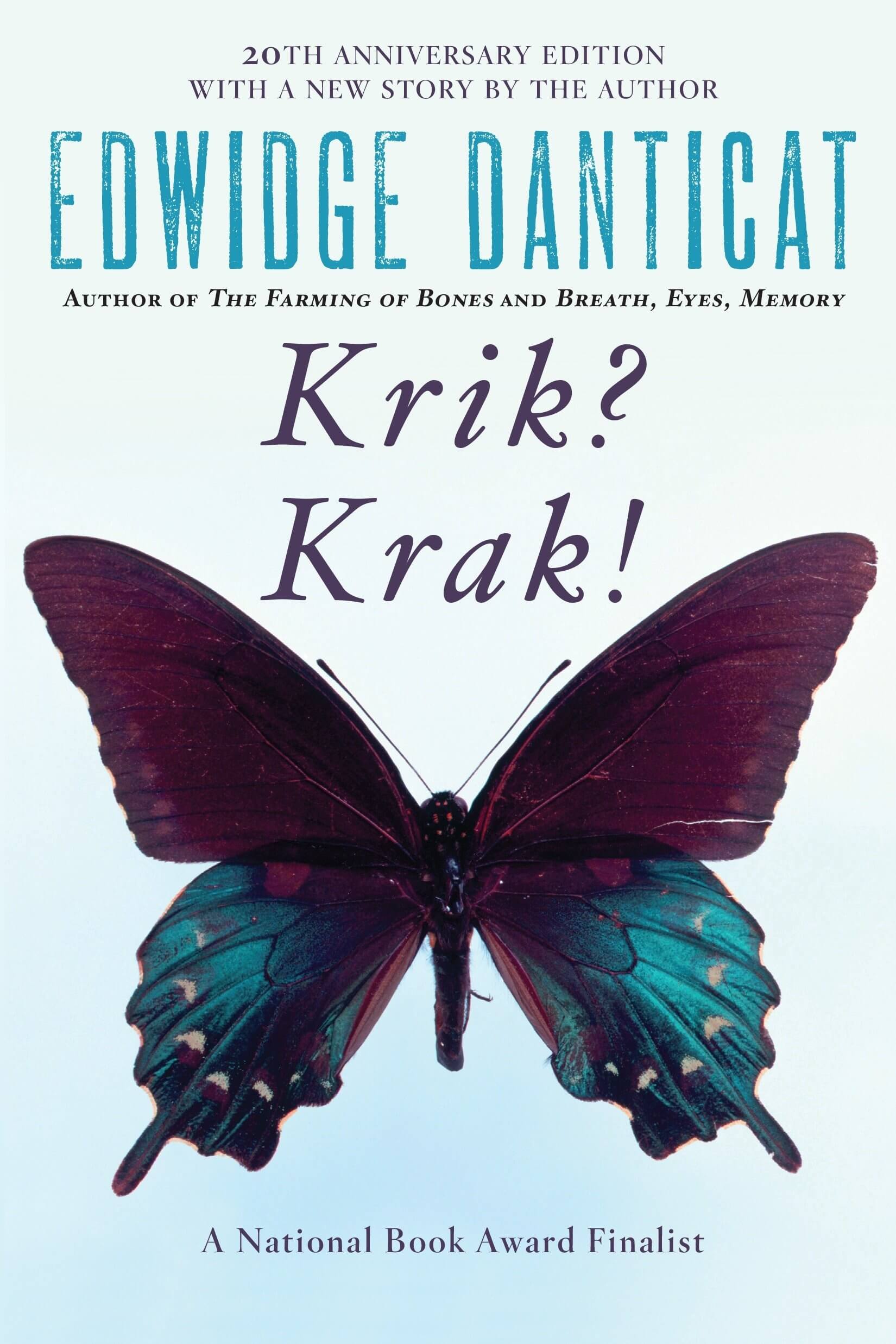 Krik? Krak! is a short story collection that celebrates Haitian storytelling through a phrase that is key to their literary tradition. When Haitians tell stories, they ask “Krik?” and their lively, engaged audience replies “Krak!” Danticat invites readers into this tradition the world over through one of her most admired works, while telling a story of a nation through her women. These nine short stories tell differing accounts of each female character, which are then tied together in the epilogue. An unnamed narrator at the end of the novel expresses her commitment to writing down these stories of ancestors for the next generation, so that they may never forget. 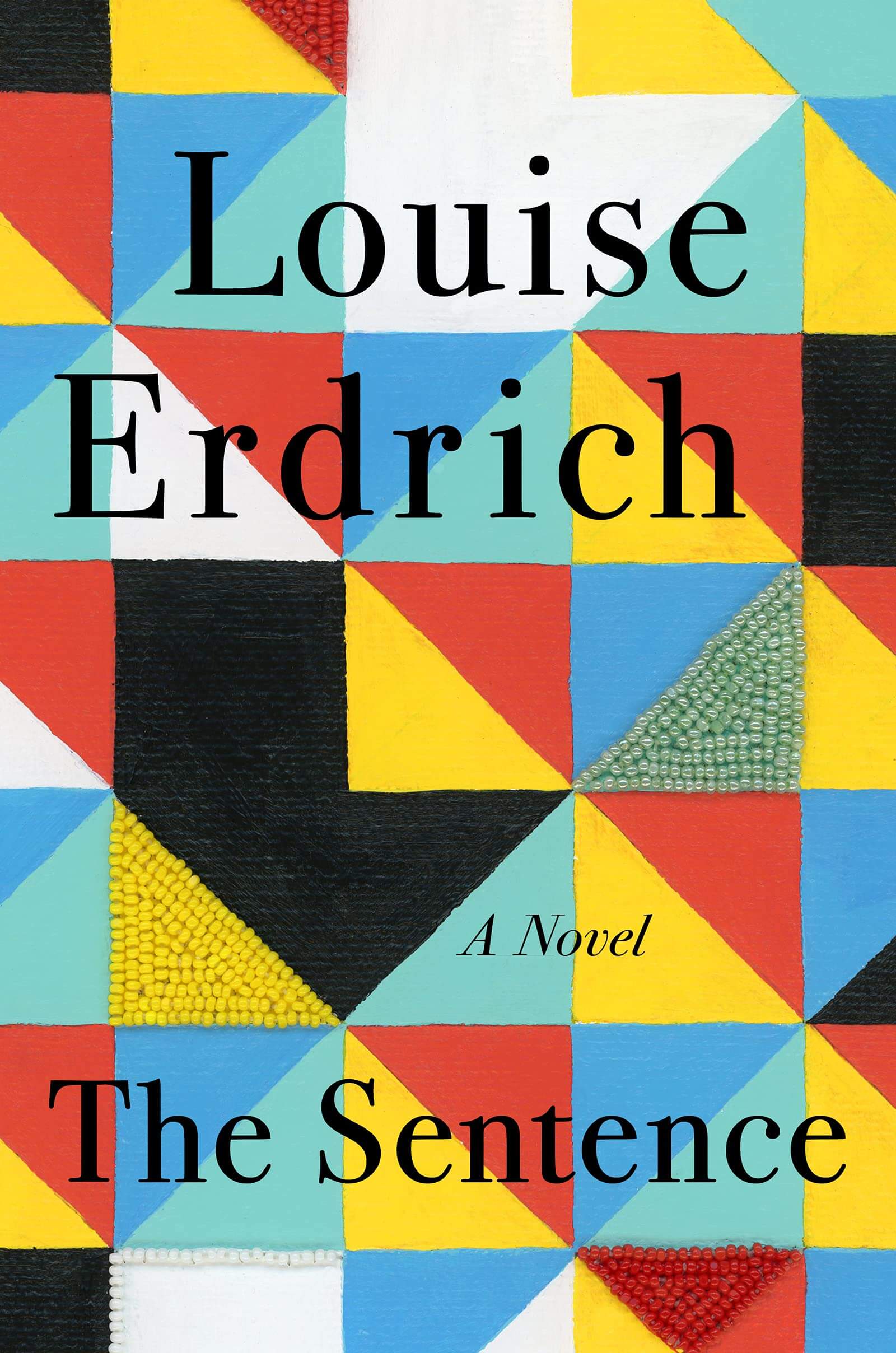 The Sentence by Louis Erdrich

From Pulitzer Prize-winner Louise Erdrich comes The Sentence, a novel of the supernatural that clashes with real-world challenges. A small Minneapolis bookshop is haunted by the ghost of Flora, a former patron. Flora passed away on All Souls’ Day in 2019, and she refuses to leave the store. Tookie is a new employee to the bookshop after being incarcerated for years, a sentence she endured by reading voraciously. Her time at this new job is marked by trying to solve the mystery of Flora’s death while Minneapolis faces a time of upheaval and reckoning. 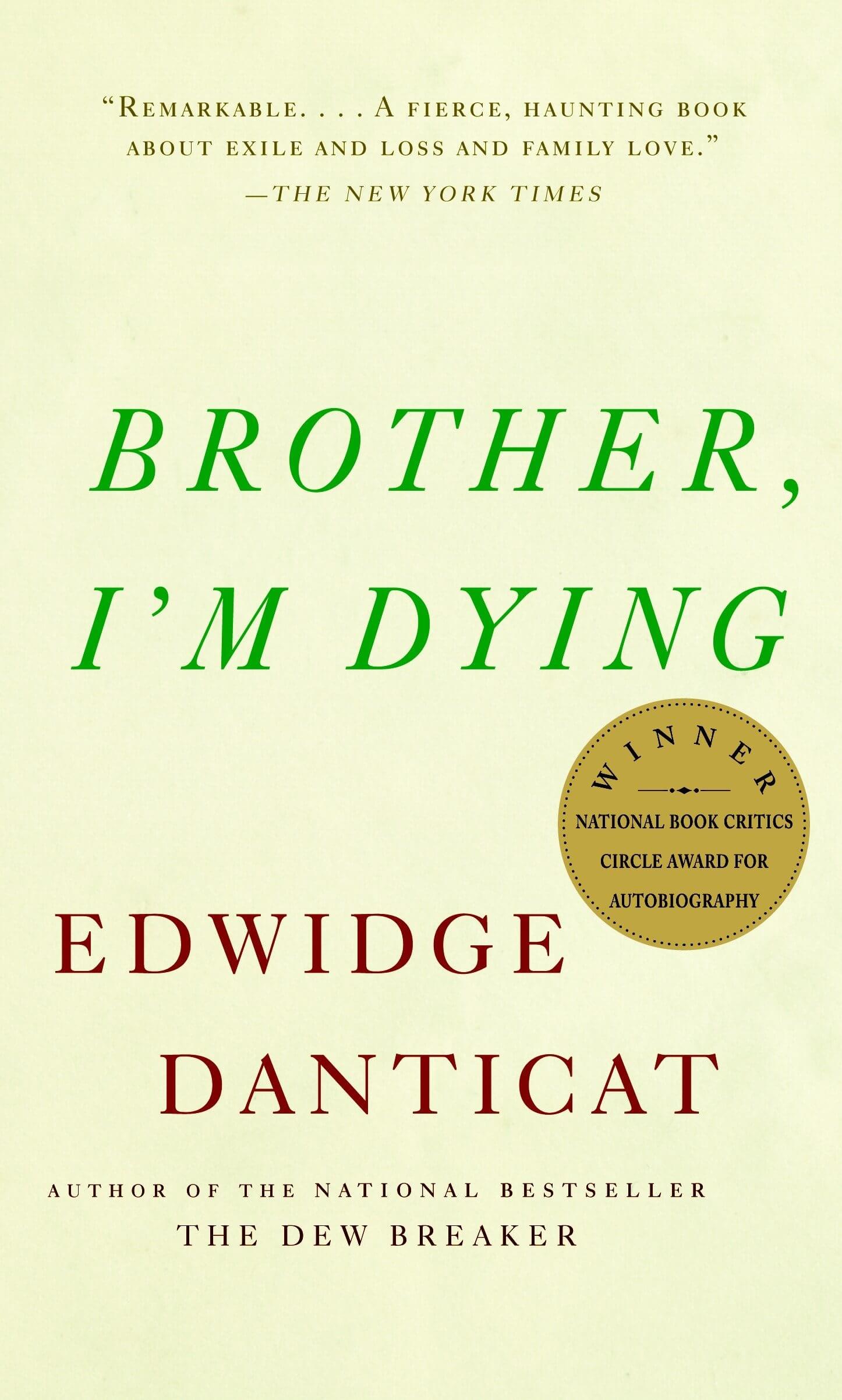 Brother, I’m Dying is a work of nonfiction that shares Danticat’s family story. Unlike her other works with mainly female characters, Danticat focuses on the men in her life to portray their struggles and her relation to each of them. When she was four years old, Danticat’s parents left Haiti in search of a better life in the United States, arranging for Danticat to live with her Uncle Joseph, a pastor. She came to know him as a second father, from discussing his sermons to enjoying coconut-flavored ices on long walks. When it comes time for Danticat to reunite with her parents, she struggles to leave her old life behind and embrace so much newness. In 2004, 81-year-old Uncle Joseph was forced to leave Haiti in a time of political upheaval. But when he arrives in Miami, he is detained by the U.S. government and dies after just a few days in prison. What transpires is a story of grief that made international headlines and hope for the next generation through Edwidge Danticat and her family.