7 Must-Read Books by Women and Nonbinary Writers of Color

7 Must-Read Books by Women and Nonbinary Writers of Color

When Audre Lorde said this, “If I didn’t define myself for myself, I would be crunched into other people’s fantasies for me and eaten alive,” it was during a time when she fought, like many other great authors of color, for women’s rights. Nowadays, many women and nonbinary writers of color are standing up as Lorde did and defining themselves in their lives, their culture, and in their stories.

As we step into Black History Month, check out the novels below, filled with stories that will make you laugh, cry, and give a standing applause for the women who refused to live and write by anyone else’s standards. 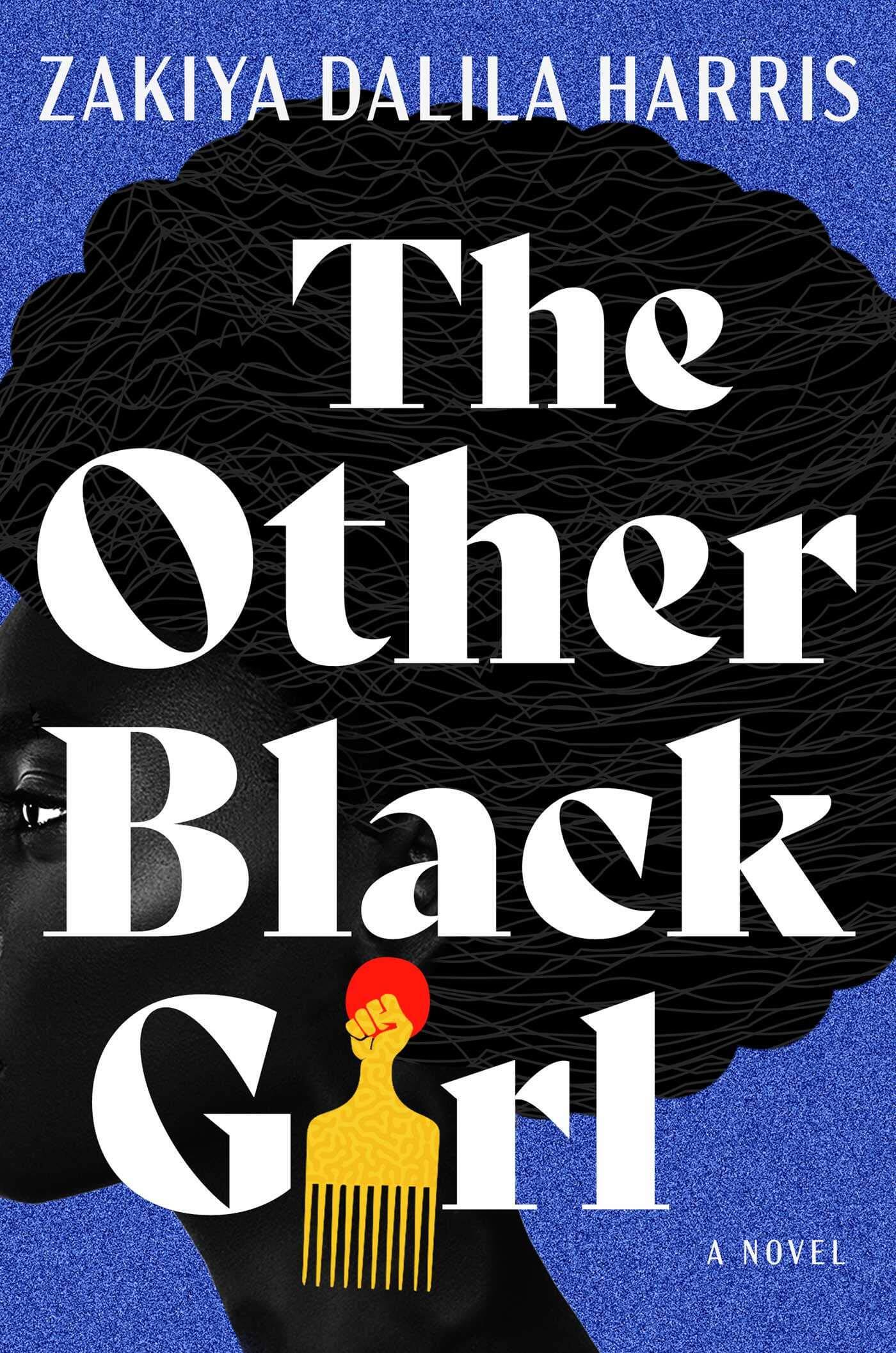 The Other Black Girl: A Novel by Zakiya Dalila Harris

As the only woman of color at Wagner Book, Nella Rogers is tired and fed up with it. That is until a new employee begins working next to her. Hazel, a Harlem-born and bred, only just began sharing natural hair regimens with Nella when she is moved up in the office, leaving her fellow employee behind. Now Nella is back where she started, only this time threatening notes appear that cause her to spiral into an obsession over the sinister forces at play.Harris, a Brooklyn-based author, creates this thriller out of her love for all things Blackness with sprinkles of her knowledge of working in editorial for Knopf/Doubleday Publishing Group. 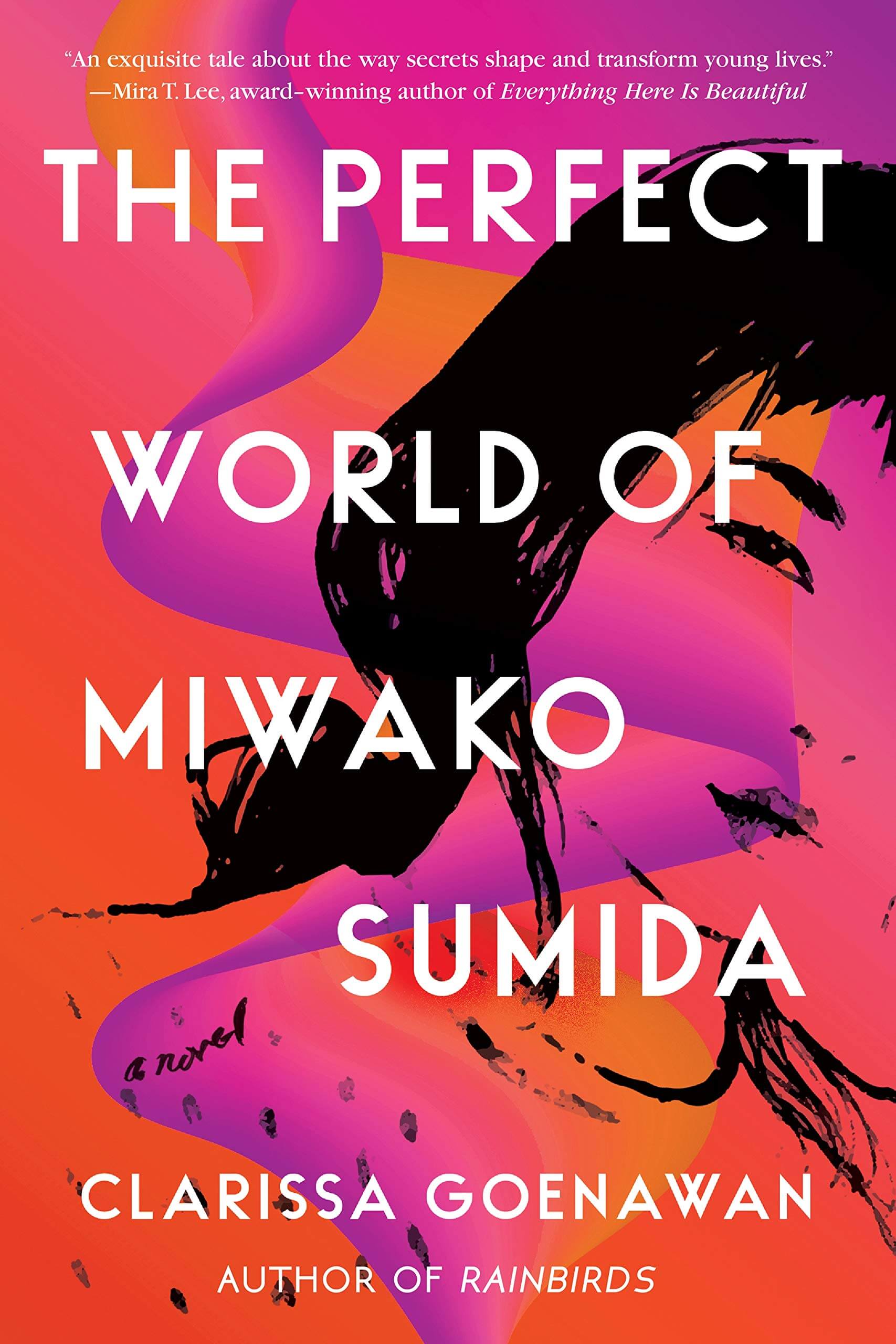 The Perfect World of Miwako Sumida by Clarissa Goenawan

Miwako Sumida, a university sophomore, committed suicide. Now her friends must seek to understand why. Set in Tokyo Japan, Ryusei, who has always loved her, follows her trail to a mountainside village where Miwako spent her final days. When her facade is revealed and a new guest enters the picture, will the truth be something they can handle? 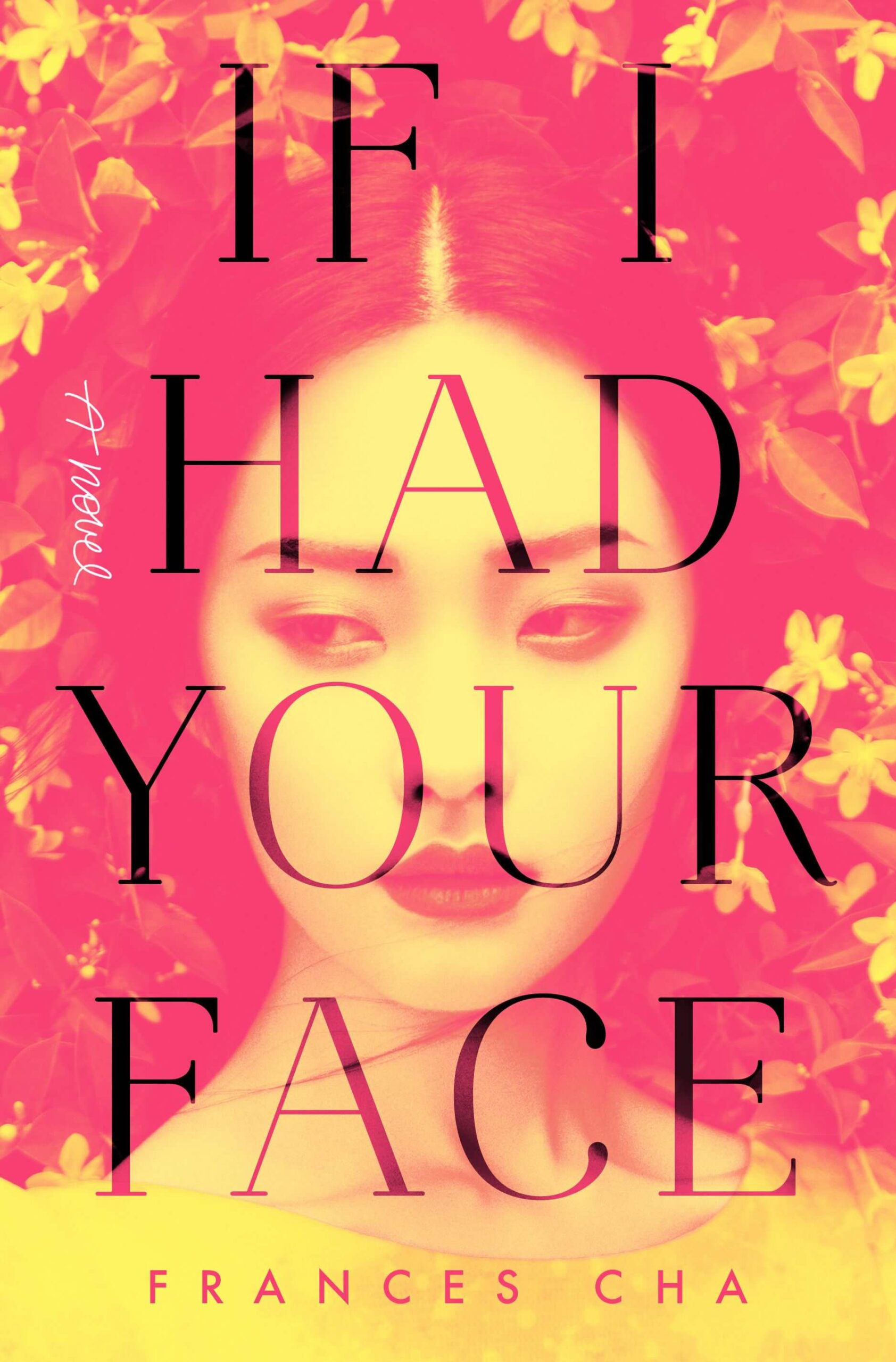 If I Had Your Face by Frances Cha

In South Korea, four women — an artist, a hairstylist, a bar entertainer, and a newlywed living in the same apartment building experience the pressures of being a woman in a world where plastic surgery ads are on every corner.

Miho and Kyuri are roommates. Kyuri, the bar entertainer with a clear-eyed approach to life is crumbling from the stresses of her high-paying escort gig. While Miho who just returned from art school finds herself in a relationship with one of the wealthiest men in the country. Across the hallway lives Ara, a mute hairdresser who struggles with her parent’s obsession with her getting married, and her best friend who thinks plastic surgery will change her life forever. And finally, downstairs lives Wonna is desperate to have a baby with her new husband, despite having the resources necessary. The only thing that seems to get these women through it is their friendship.

Cha who spent time as an editor for CNN in Seoul and Hong Kong takes you on a ride that addresses friendship, inequality, and economic disparity. 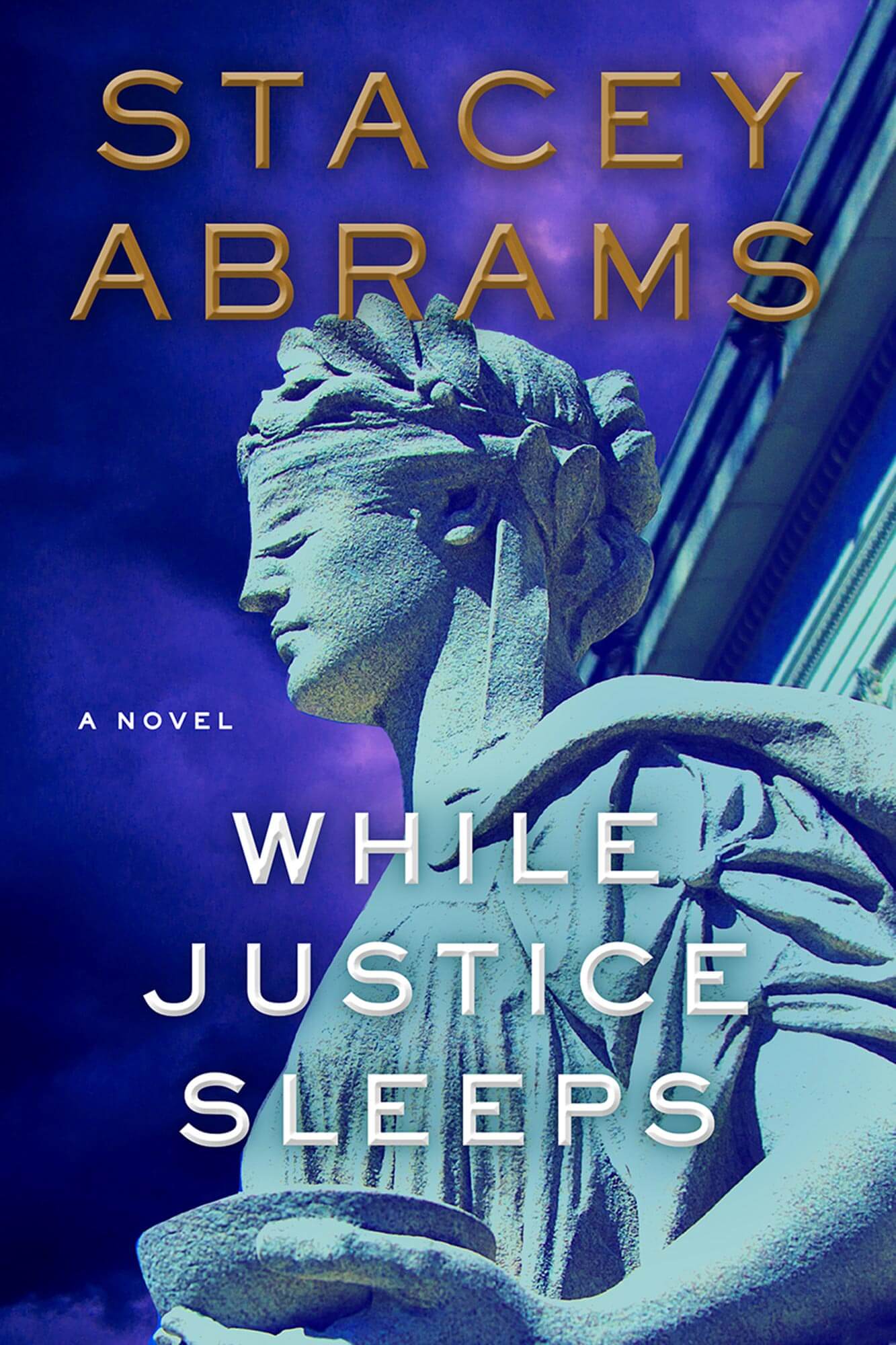 While Justice Sleeps by Stacey Abrams

Avery Keene has one job — keeping her life together as a young law clerk. So when Justice Howard Wynn, her boss and the one to vote on my high profile cases ends up in a coma, Avery’s head spins. Soon after she discovers that she is now the power of attorney and legal guardian for Justice Wynn. With an unanticipated role and a brilliant intuition, Avery dives in to find her boss’s files to be filled with a top-secret court case on an American biotech company and an Indian genetics firm. As the world rushes to fill the spot of the ailing judge, Avery’s focus is on the truth and what her boss left behind, a mysterious and chess-like sequence set of clues.

With voting rights activist Stacey Abrams’ direct insight into the court system readers can see Avery’s struggle as a young woman in a position of authority trying to ensure work gets done and the truth gets revealed. 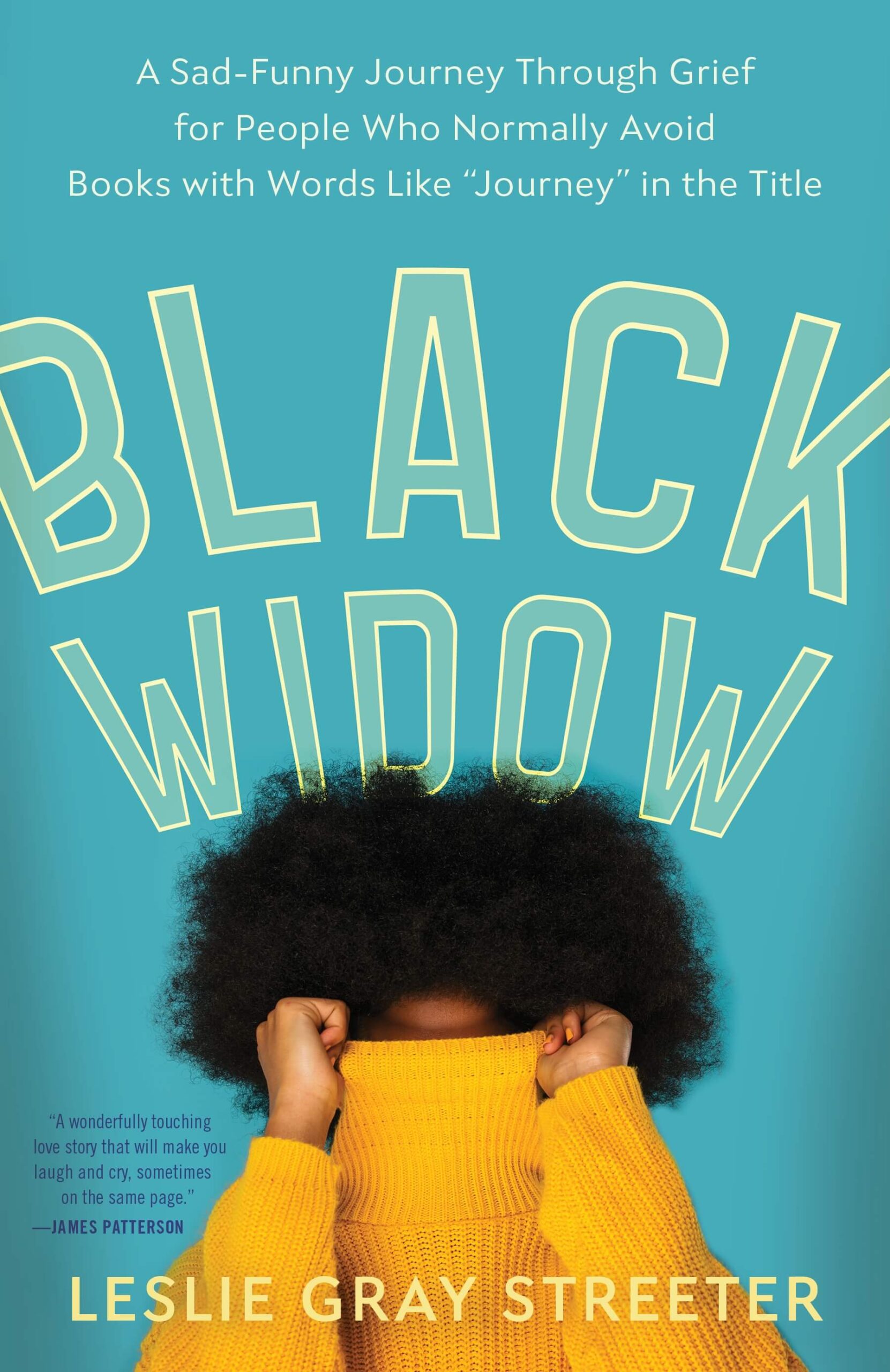 Widowhood does not seem to be working for Leslie Gray Streeter. The silenced rooms and murmured talks she tries to avoid, seem to be everywhere she looks. Having lost her husband Scott to a heart attack, Leslie is uncovering the stages of grief her way, including wearing her favorite curve-hugging leopard print dress, day-drinking, and telling jokes.

Looking back at her relationship with Scott and realizing that she is now a single mother living with her very own widowed mother, Leslie leaves no stone unturned in her topics of religion, racism, and womanhood as she journeys through bereavement. 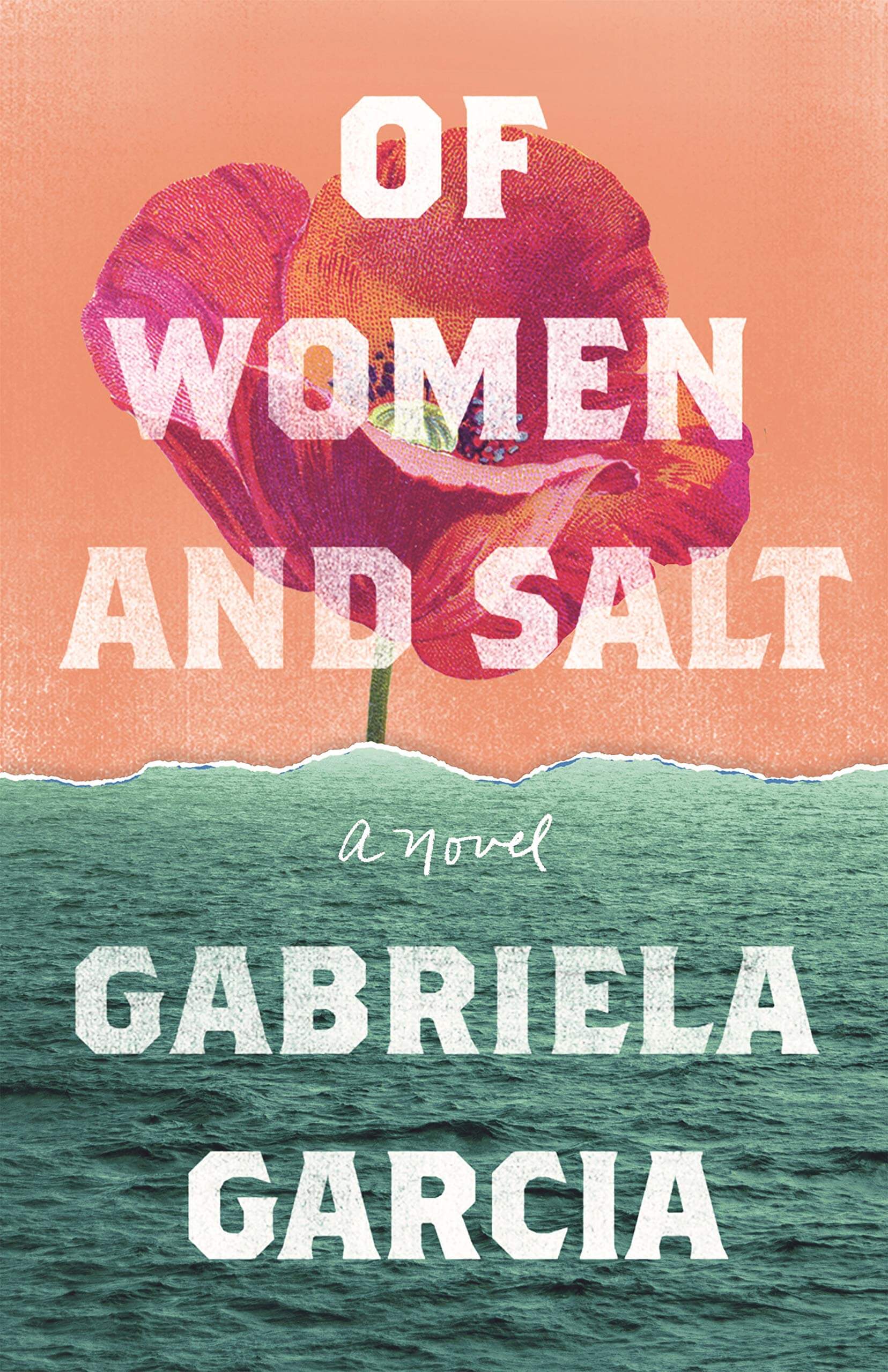 Jeanette, daughter of Carmen, battles with addiction. In her determination to learn about her family history from her mother, Jeanette also takes in the daughter of her neighbor after they are

detained from ICE. Jeanette’s determination takes her on a journey to see her grandmother in Cuba and discovers family secrets that have plans to come to light one way or another.

With her Cuban and Mexican heritage Gabriela Garcia writes her experiences in the book taking us through the history of a 19th century cigar factory and then back to the present day. This multigenerational story tells of the legacies of mothers, their untold stories and of their voices they refused to leave silent. 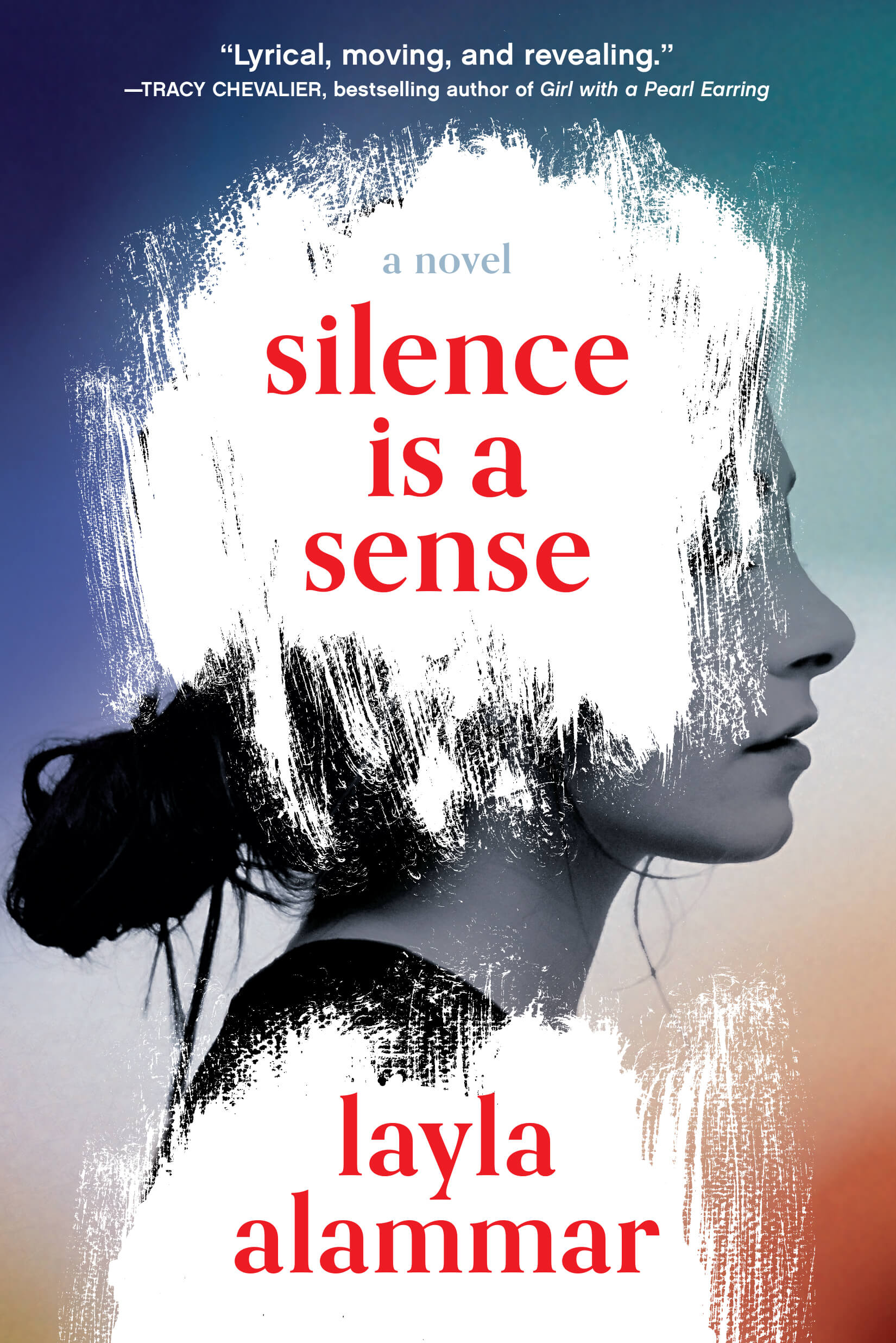 Silence Is a Sense by Layla AlAmmar

After a traumatizing experience that turns her mute, a young woman wants to revert back into isolation and away from society. Her only contact with the outside world is her time as a magazine writer, where she has given the pseudonym of the voiceless. Through her writing she expresses the experience of being a refugee without revealing her identity. When she gradually opens up to the world, she will have to make a decision — will she continue observing life as a mute, or will she participate in her life and in her community without fear.

A native to Kuwait, Layla AlAmmar gives a capturing detail of how women experience life after a refugee and how the human connections they encounter after can make so much of a difference between survival and isolation.